A quick recap of last week before we launch into this week’s latest recipe. 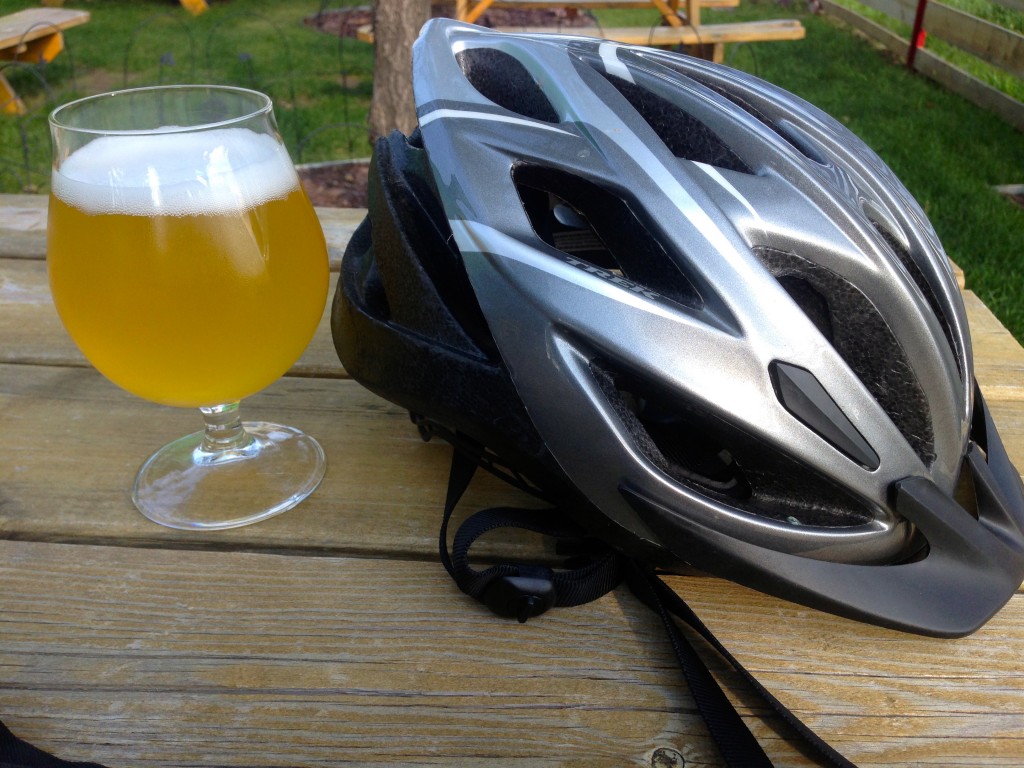 Biking to beer is my latest favorite thing to do. This Sorachi saison from Funkwerks tasted so much better after I worked for it! 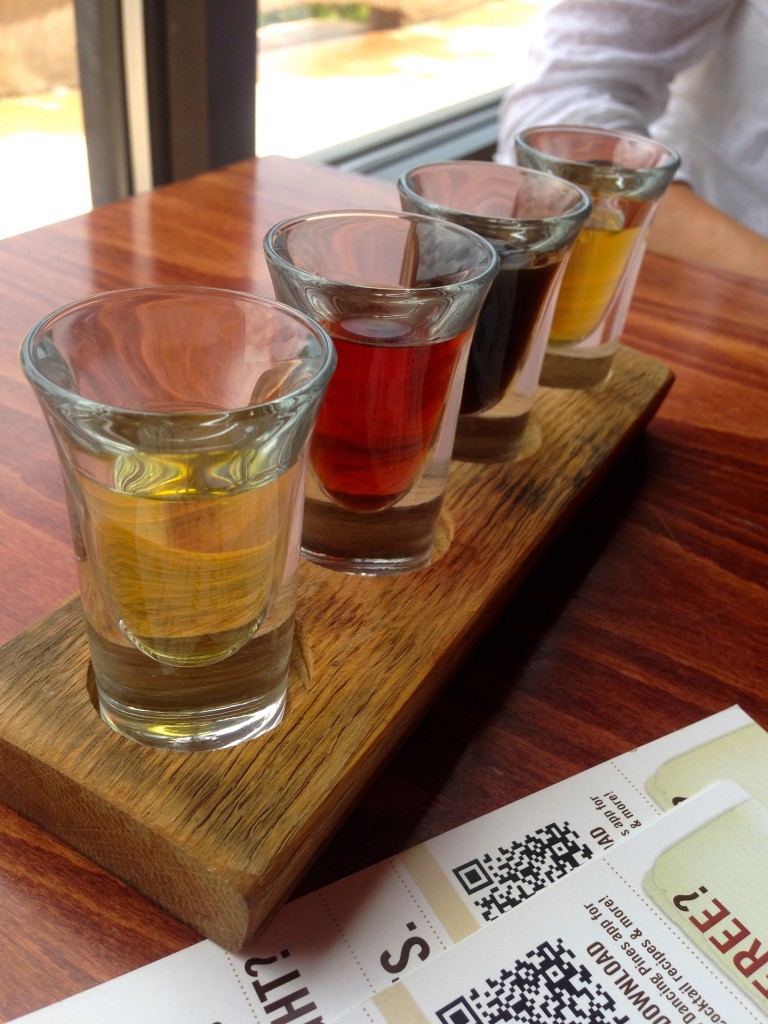 My pops had a birthday last week! We visited Dancing Pines distillery in Loveland, shared a flight and ended up heading out with their brand new vodka (distilled from grapes!) and cherry liqueur. Goooood stuff! 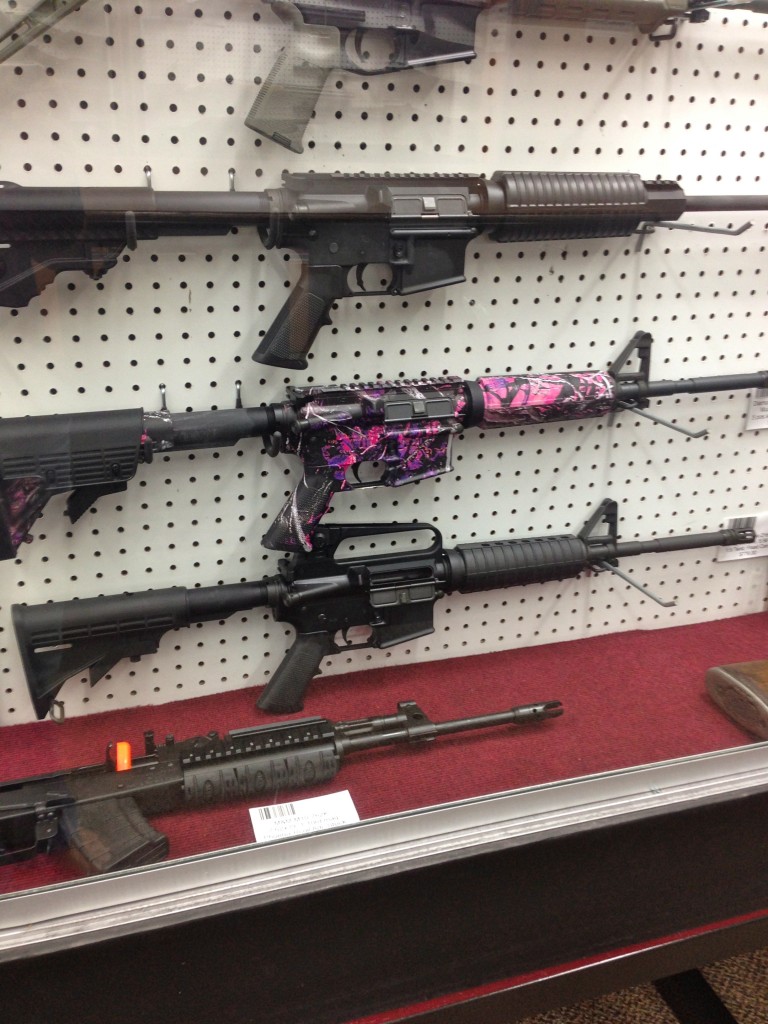 And we visited the gun store. Looking, no touching after that tasting. 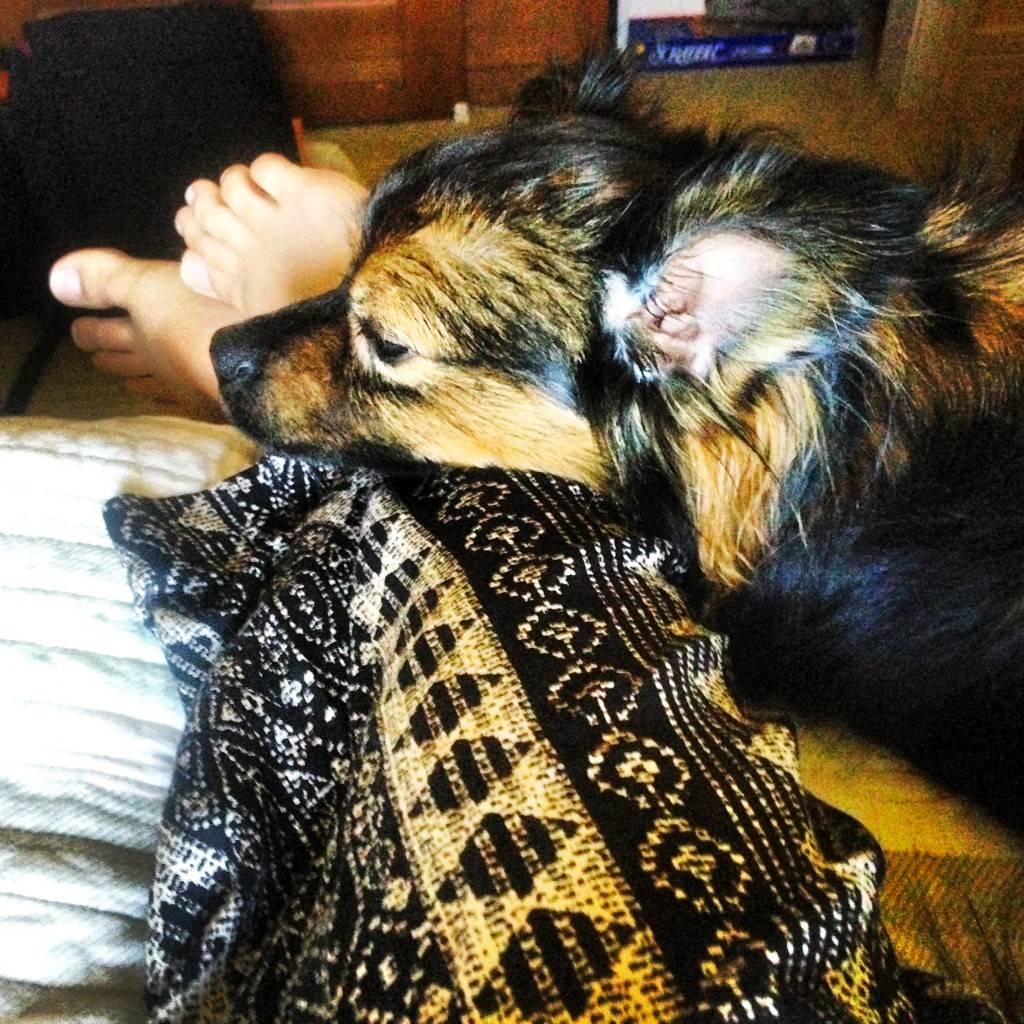 I got funky new pants from Marshall’s and watched my dog go camouflage. He’s kind of cool like that. 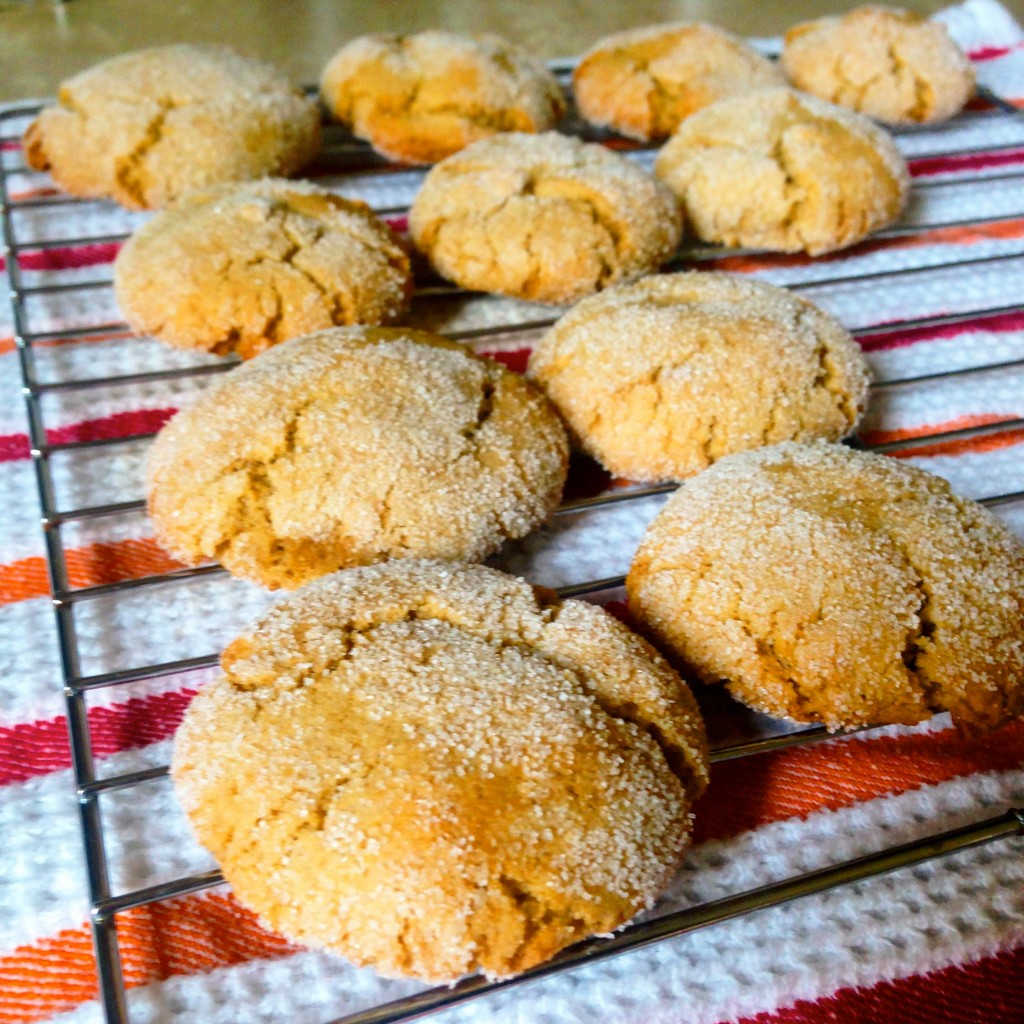 I baked balsamic olive oil cookies for the housewarming party I threw on Friday night. 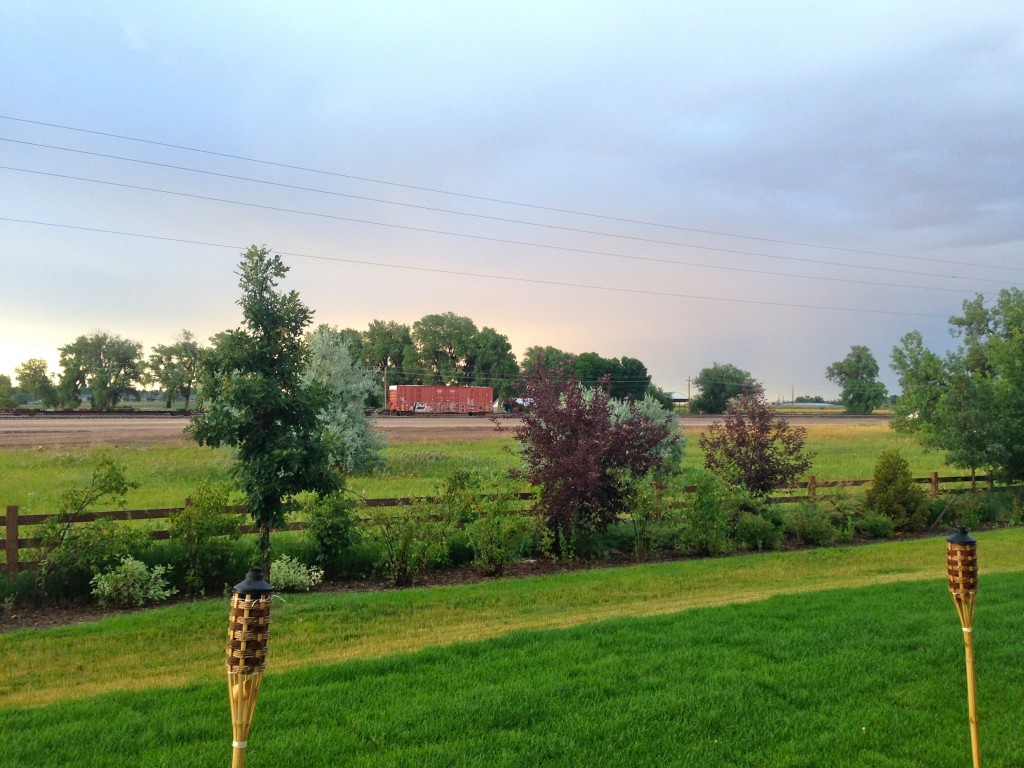 It started pouring right after I snapped this picture. A rousing game of Hedbanz was played until we all hurt from laughing so hard. I left the cleaning for my roommate and was in bed around 12:30am because… 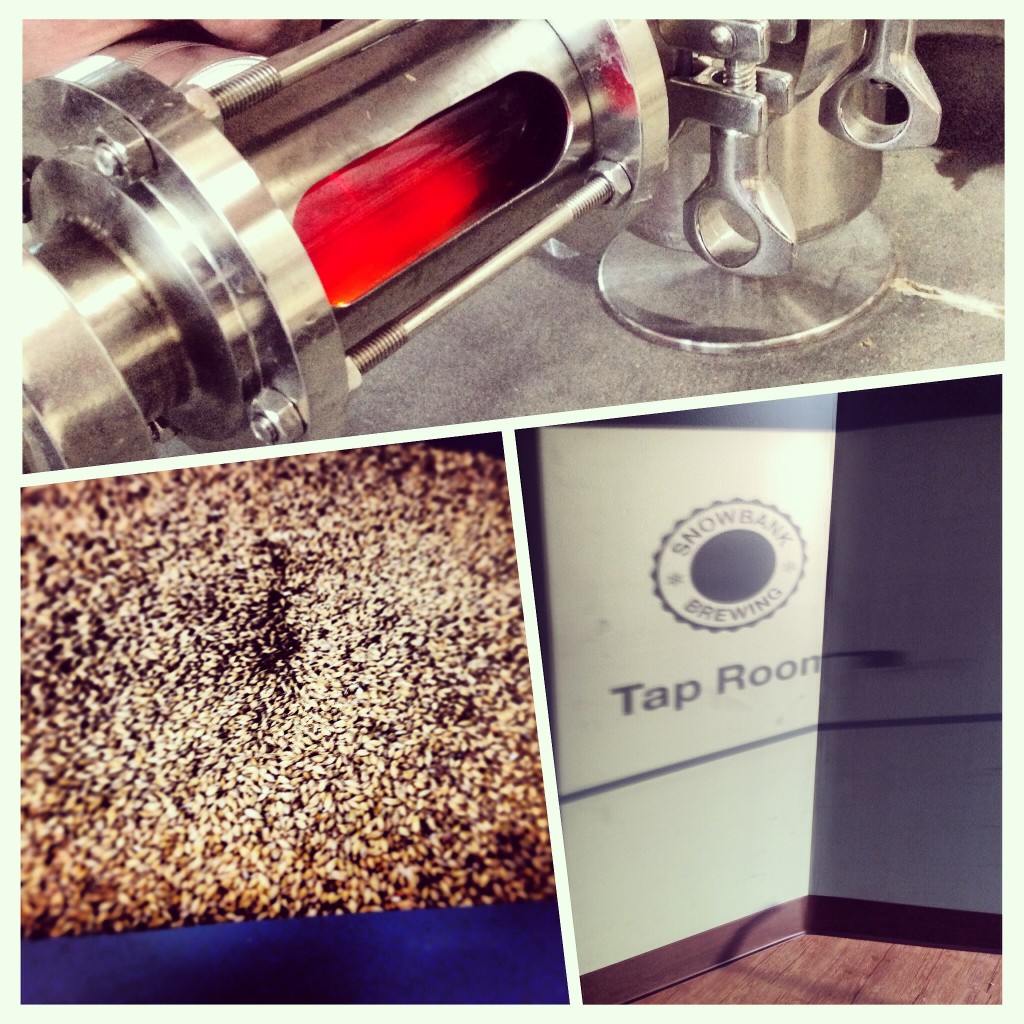 Saturday morning brew! More details about all of this to come, but until then follow Snowbank Brewing on Twitter! I’m running the Twitterverse there during all of our brew days/tappings/random outings. 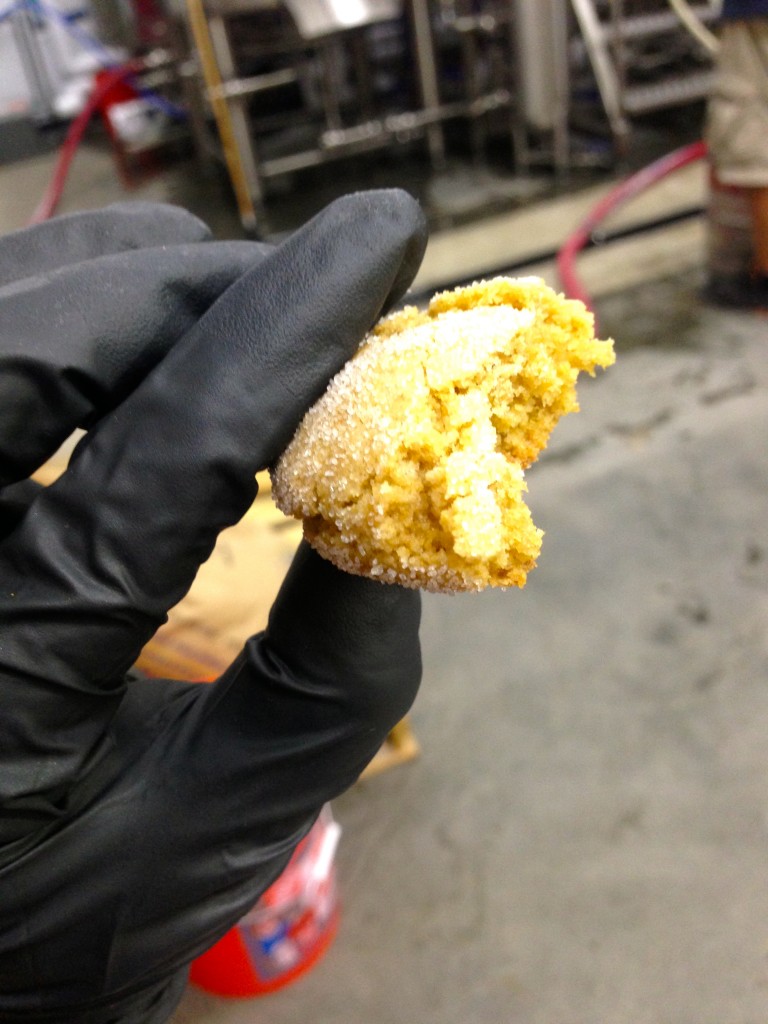 Leftover cookies and caustic acid. Looking back, I probably should’ve removed the acid-covered nitrile gloves before consuming this… 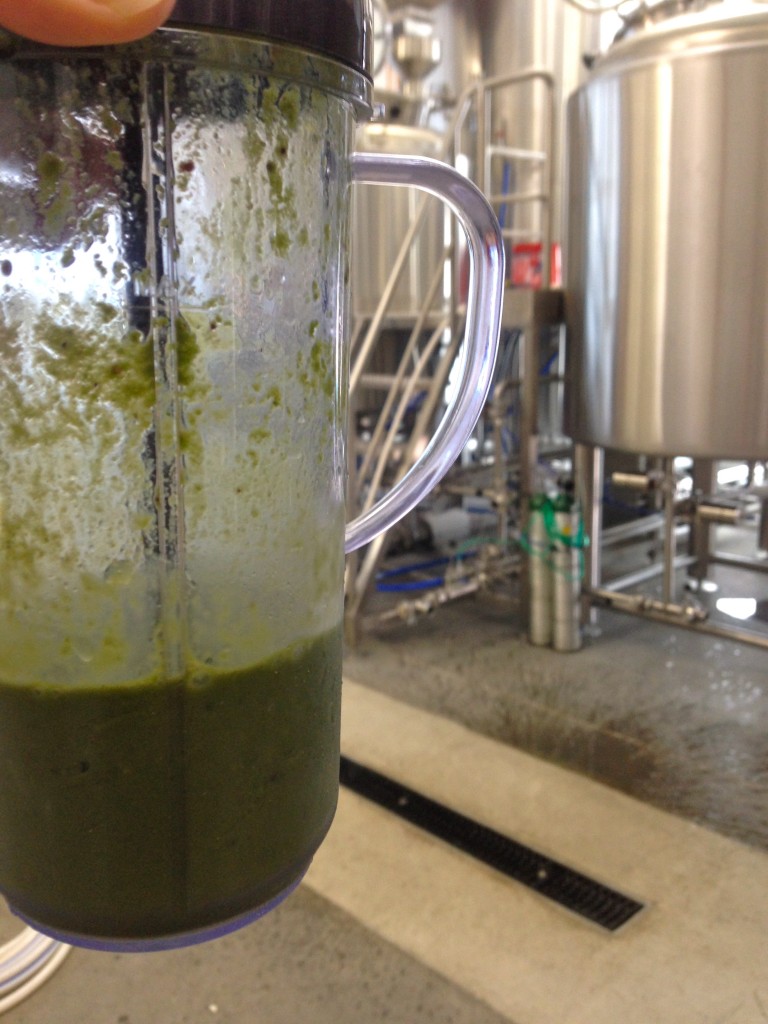 After a 22 hour brew day, we returned for yet another brew day yesterday. My body was screaming for greens so I whipped up a green monsta before heading back to the shiny tanks. 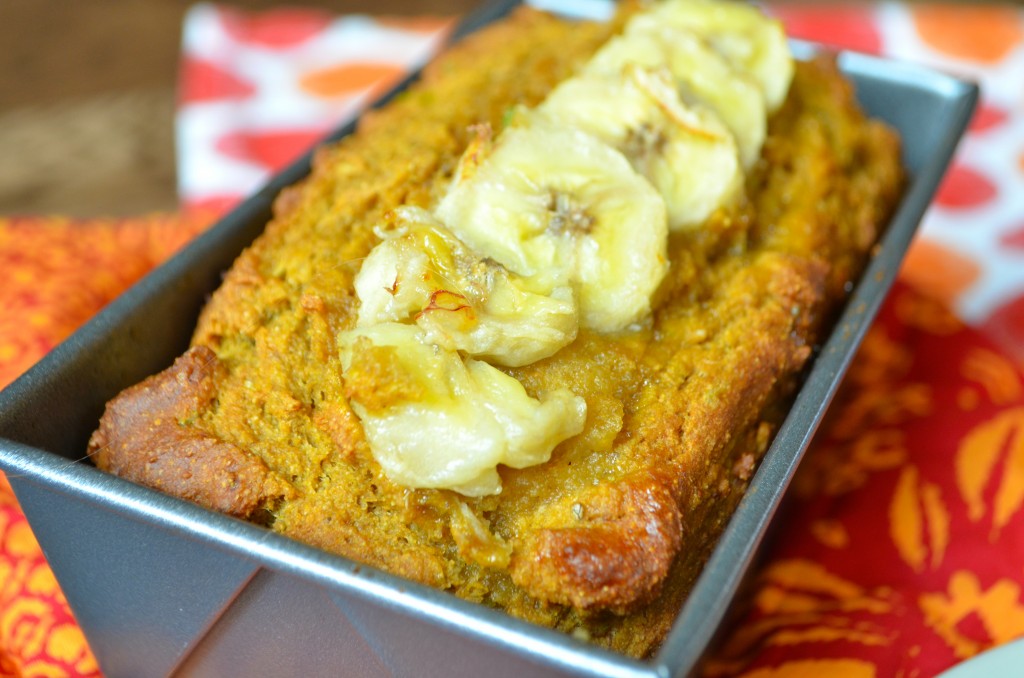 Which brings me to this bread. I bake things for brew days. That’s just what I do. Pumpkin donuts and face cookies were my Enegren tradition, so I figured it would be a good thing to carry on with my new brewery. 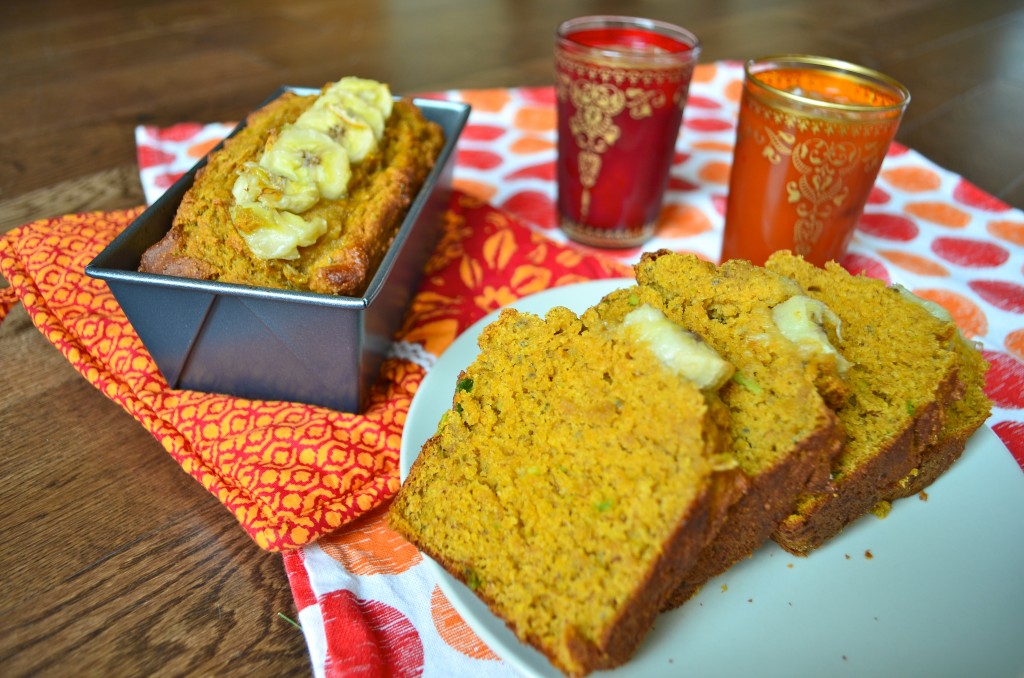 I had leftover pumpkin puree from last week’s pumpkin donuts, and half of an avocado from some guacamole I’d made earlier this week. I figured since they were about to go bad, along with the huge bunch of Costco bananas, I’d just throw them into the bread and see what happened.

Delicious success! And way too much orange in these food styling pics… I think it’s time to go buy some new props… 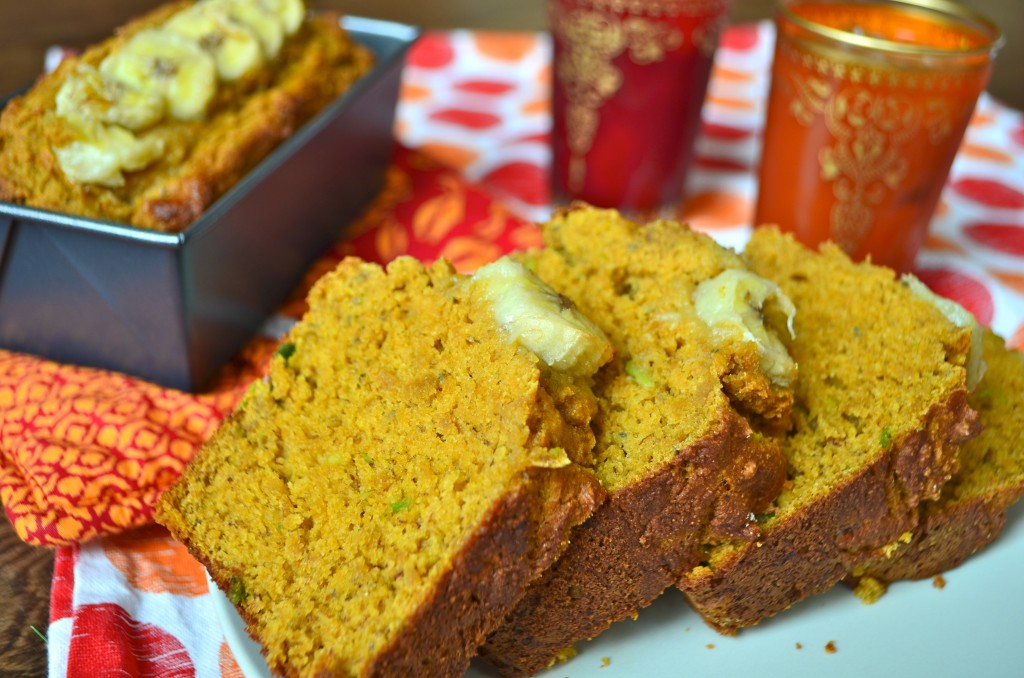 I threw in some chia seeds as well to make myself feel like this bread was even healthier. So there’s that. 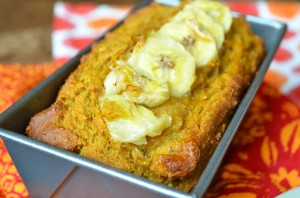 Hearty oil-free banana bread full of random ingredients found around the kitchen. Everything but the kitchen sink. 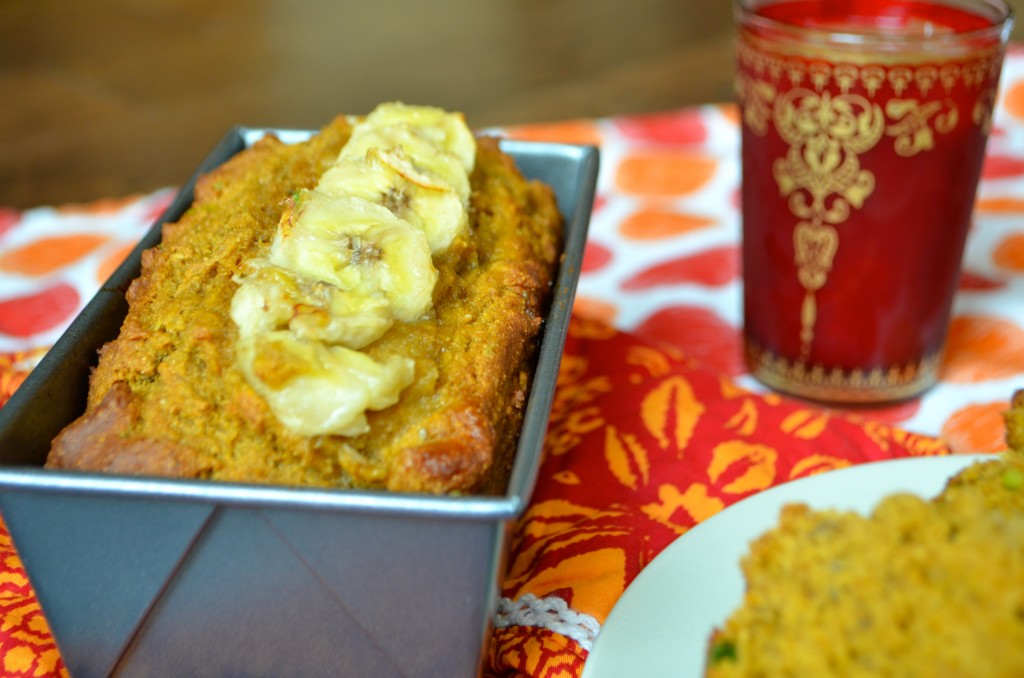 I’m off to another crazy busy week! Happy Monday!

What else do you bake with browning bananas? I have a ton more I need to use up! 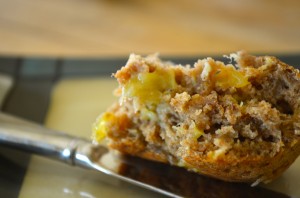 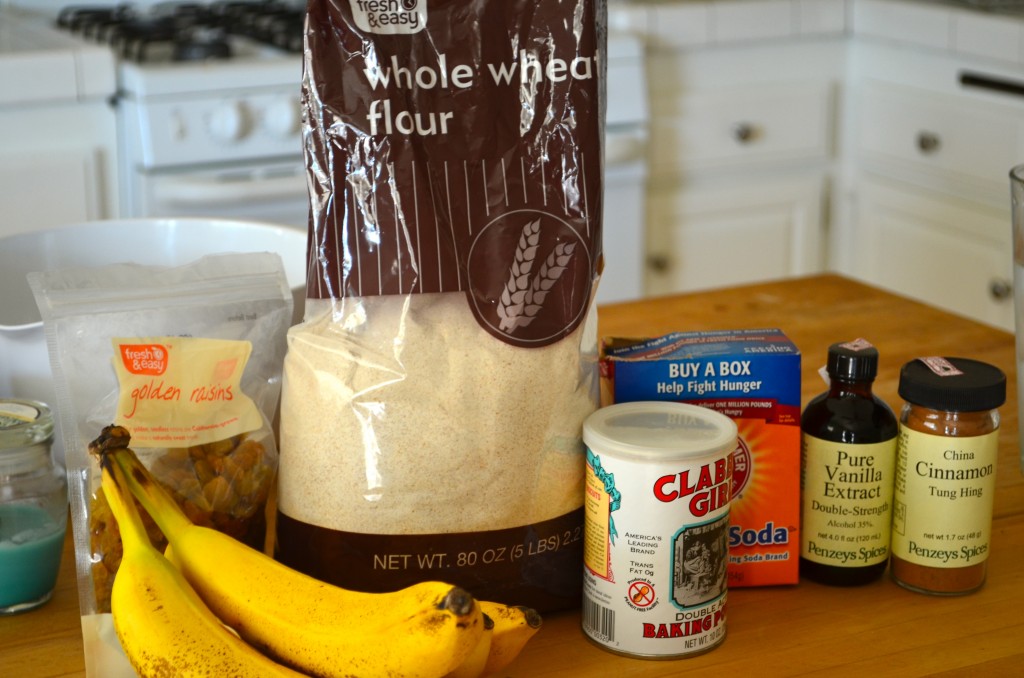 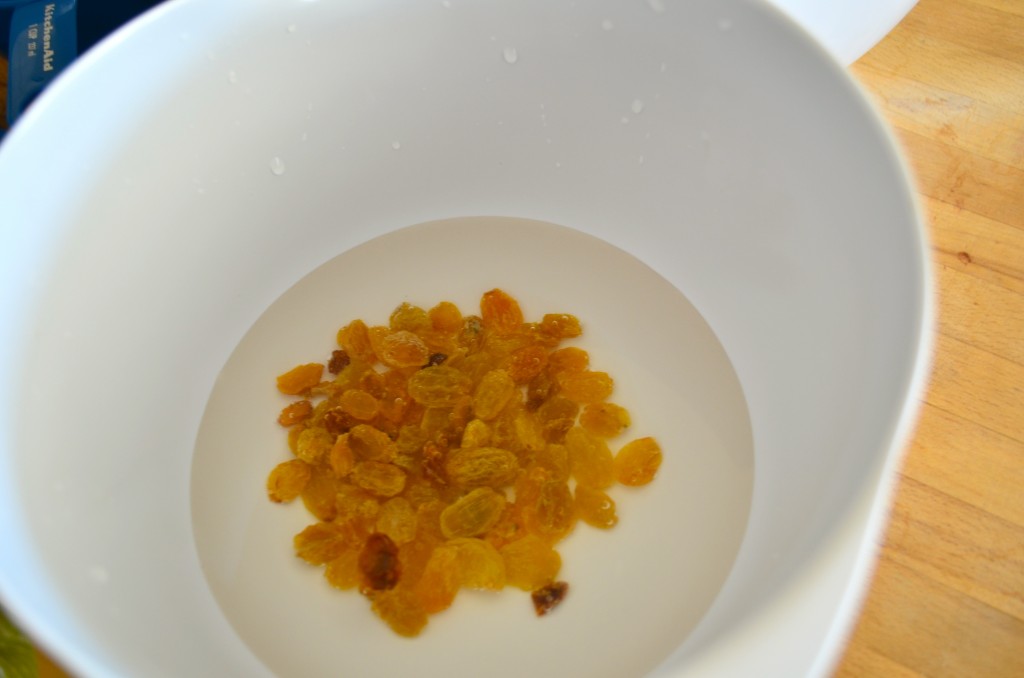 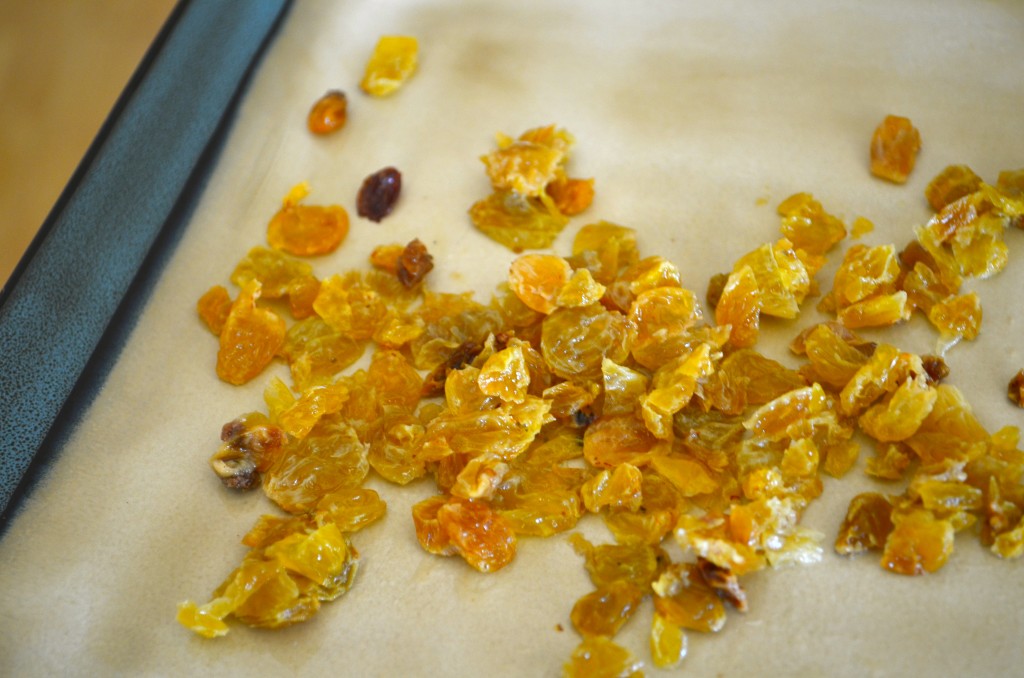 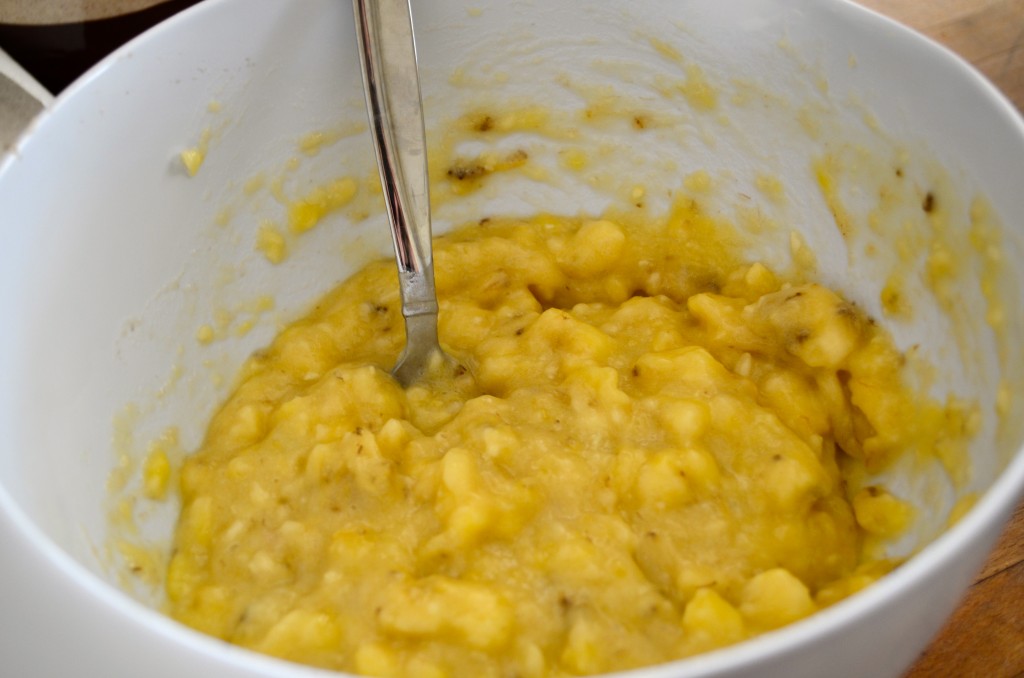 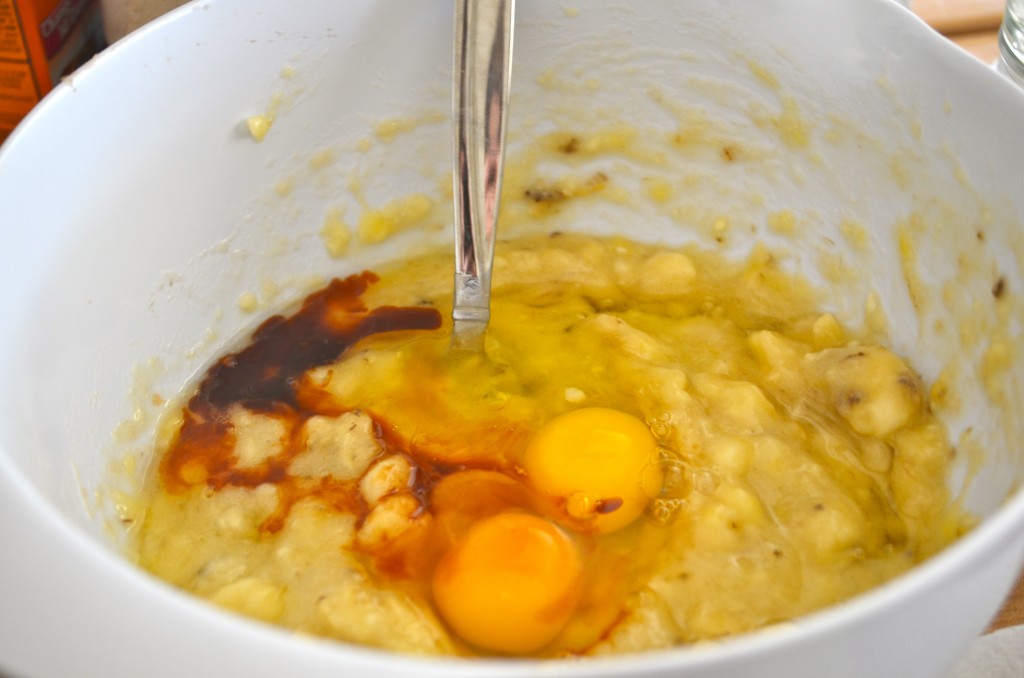 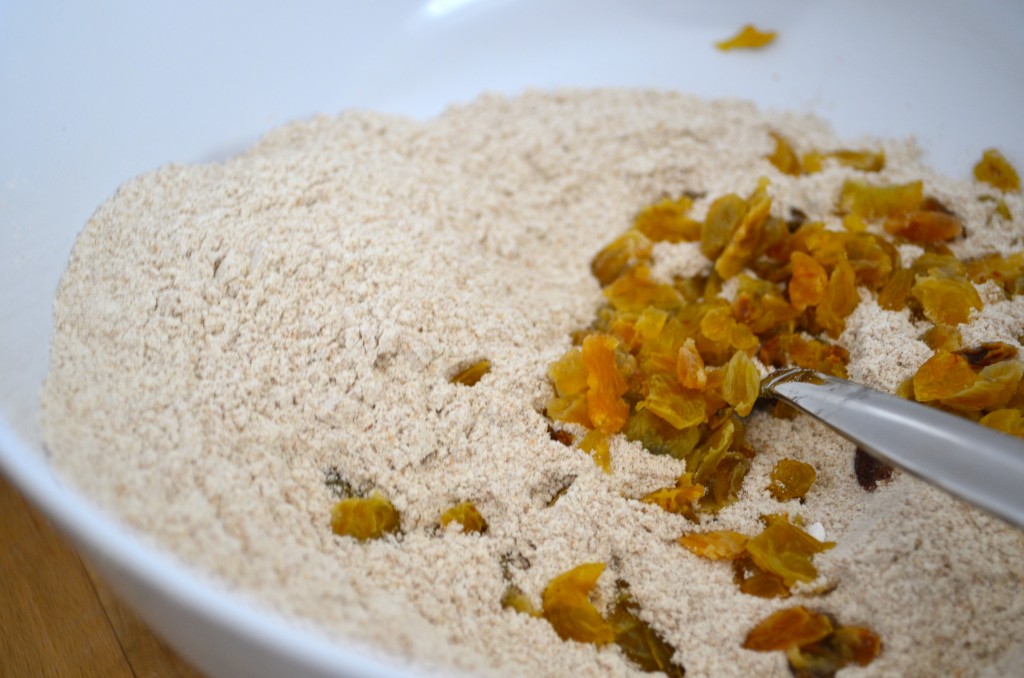 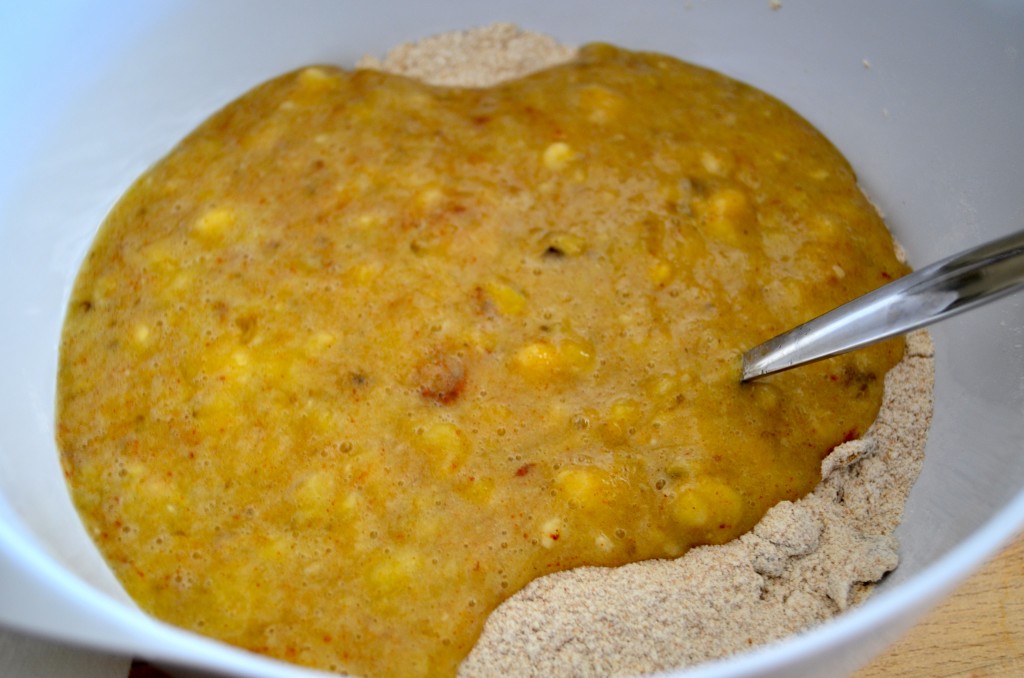 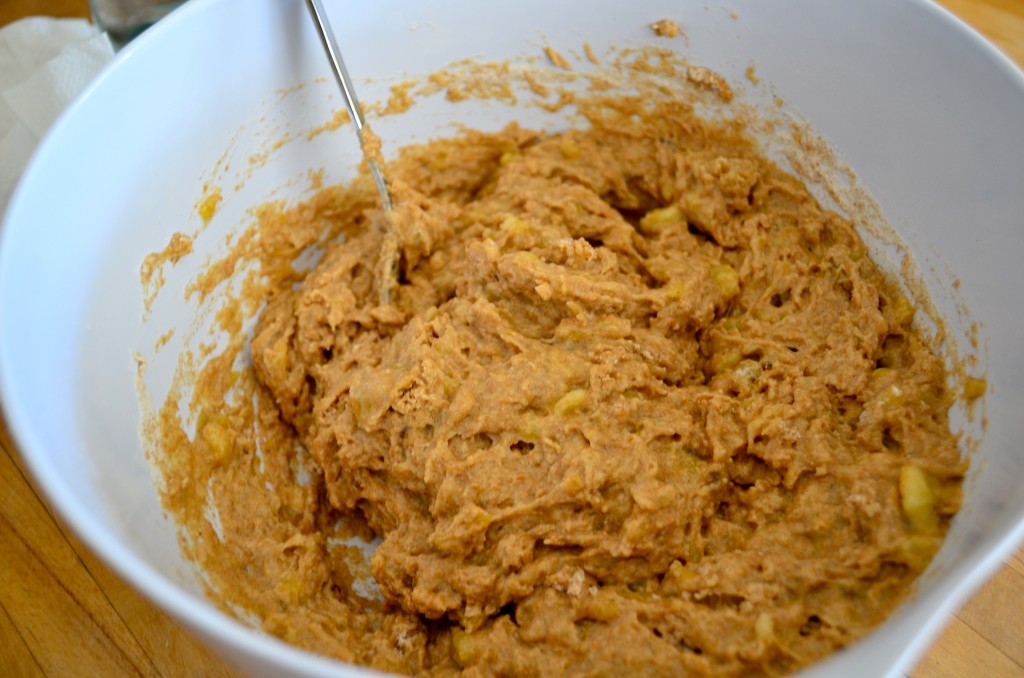 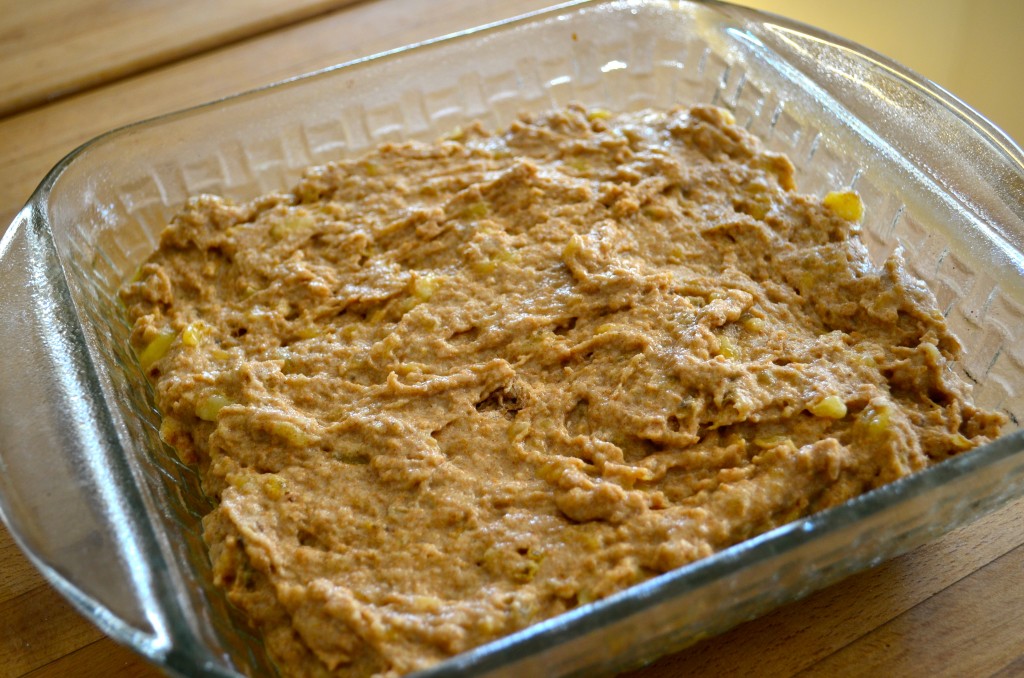 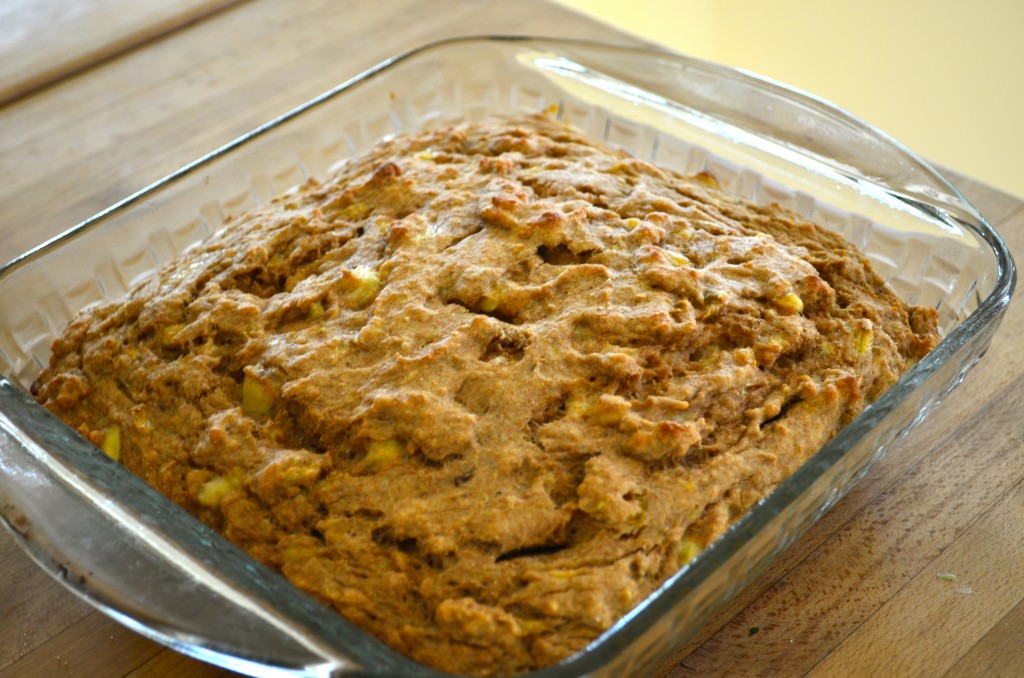 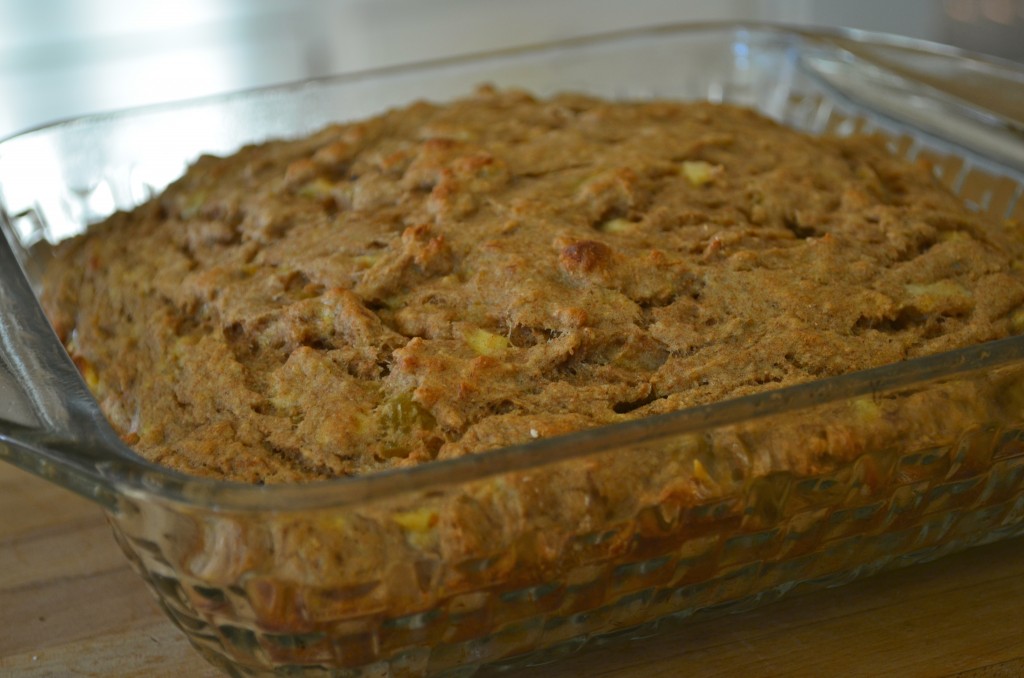 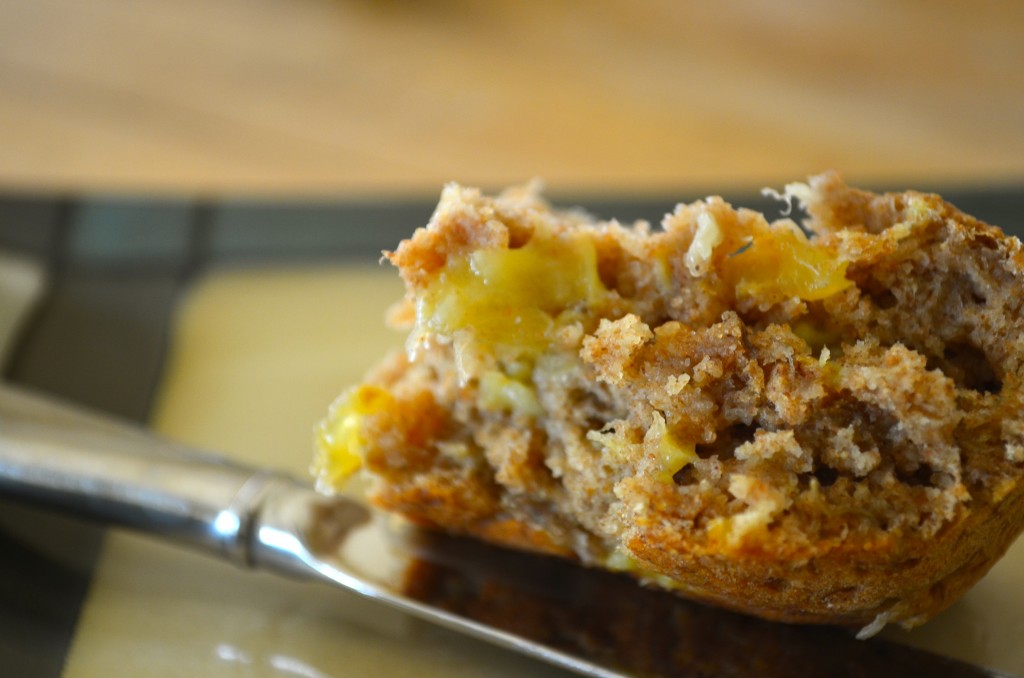 This morning I awoke to thick sheets of damp grey marine layer resting outside my windows. I put on a baggy sweatshirt and shivered in delight, images of pumpkin muffins and steaming hot mugs of cider racing through my brain.

Then the sun came out. I said, “Screw it,” closed the blinds,  pretended I was still frozen through and set to work making an oatmeal that would satisfy anyone who lusts after autumn the way I do. 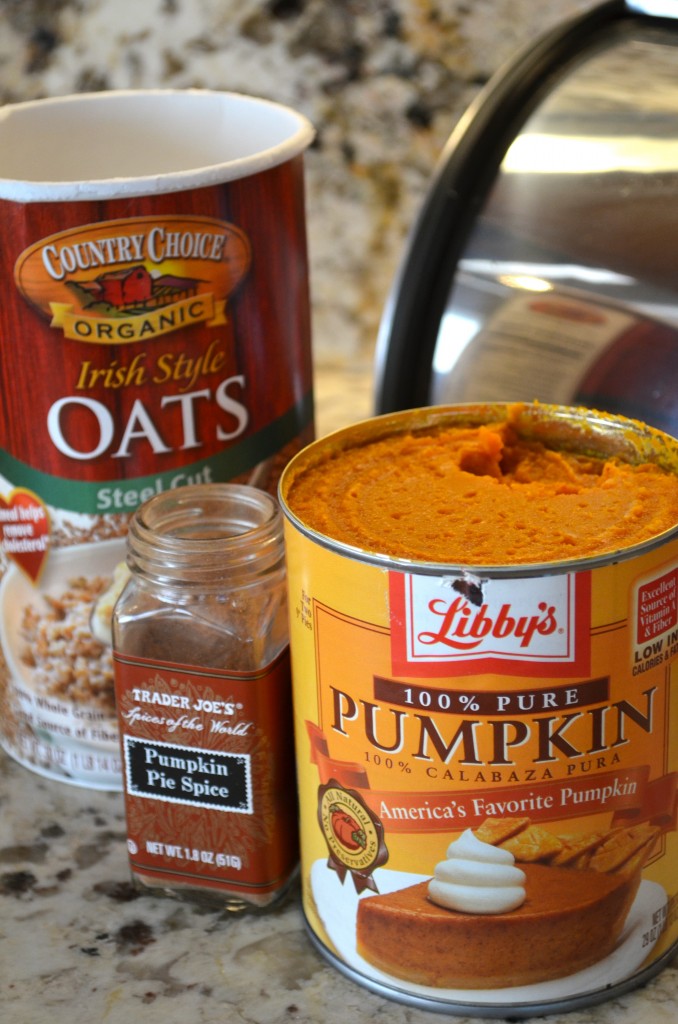 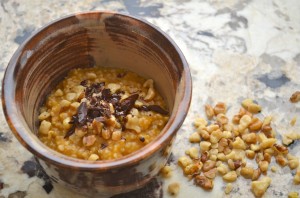 Pumpkin pie in a bowl - warm, creamy steel cut oats with the rich flavor of pumpkin pie without the guilt.

Powered by GetMeCooking
If it’s still too warm outside to make this, just shut your blinds, blast the air conditioner and shiver away over the stove top until this deliciousness appears and thaws you from the inside out. Or you could just be patient and wait until it’s actually cold out… I do not have that much self control.

I made just enough for a single serving, but only because we had a scant 1/3 cup of steel cut oats left. You can easily double, triple or octo-ply this to feed yourself and anyone lucky enough to smell the scent of fresh pumpkin pie wafting through the air.