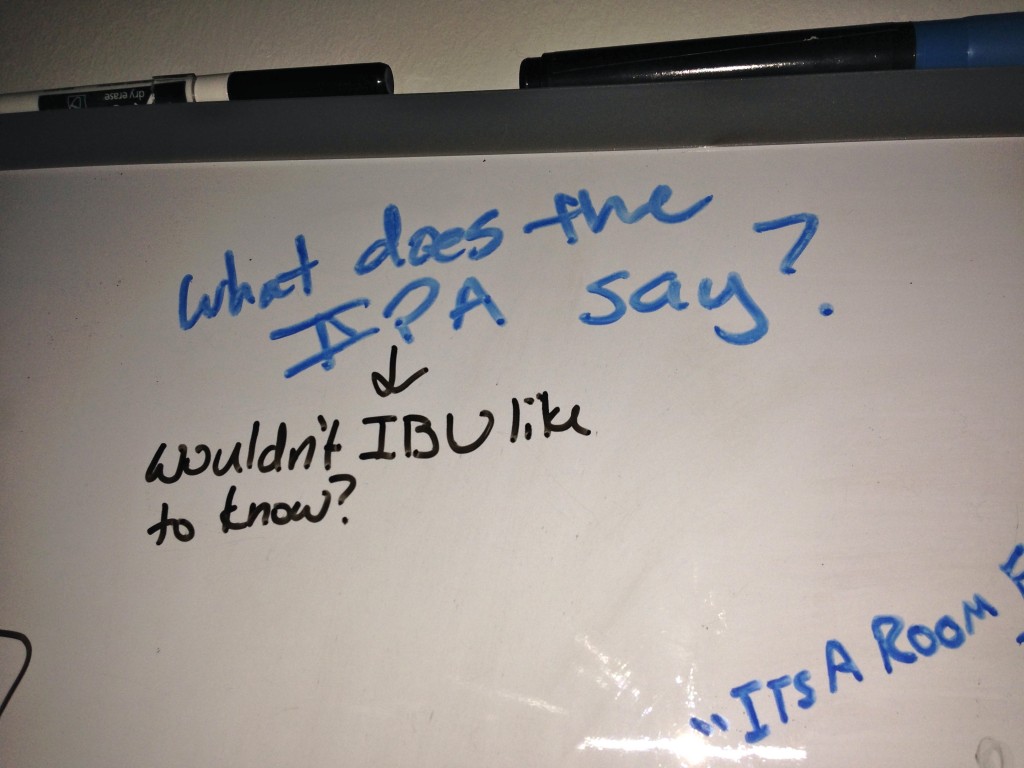 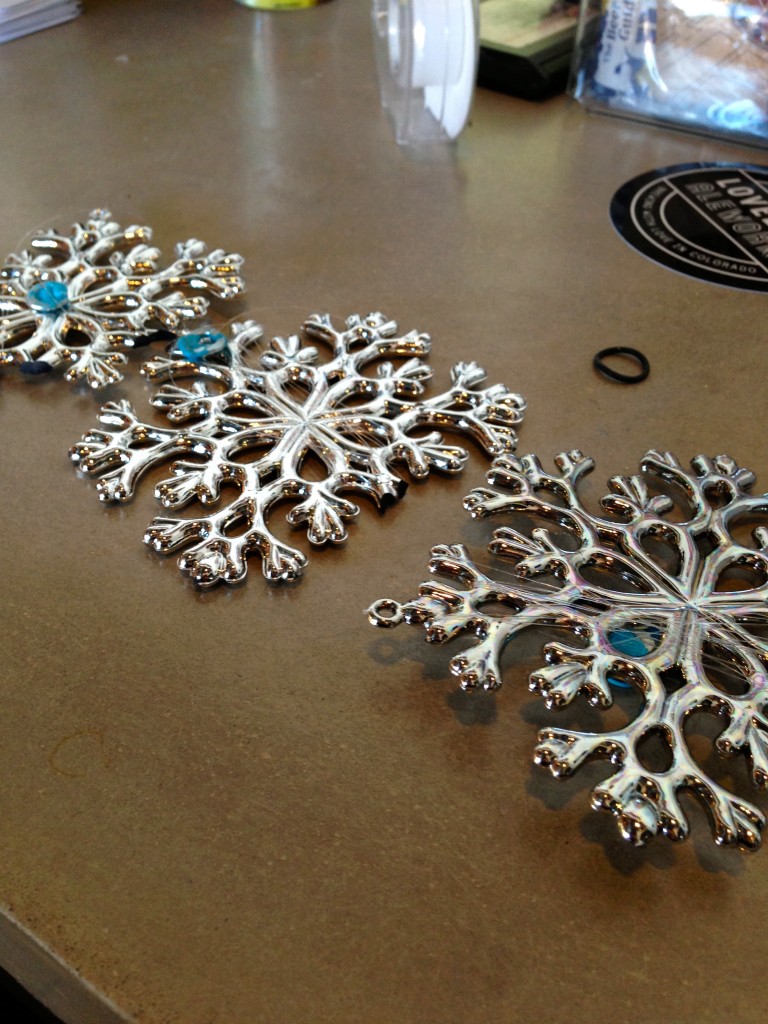 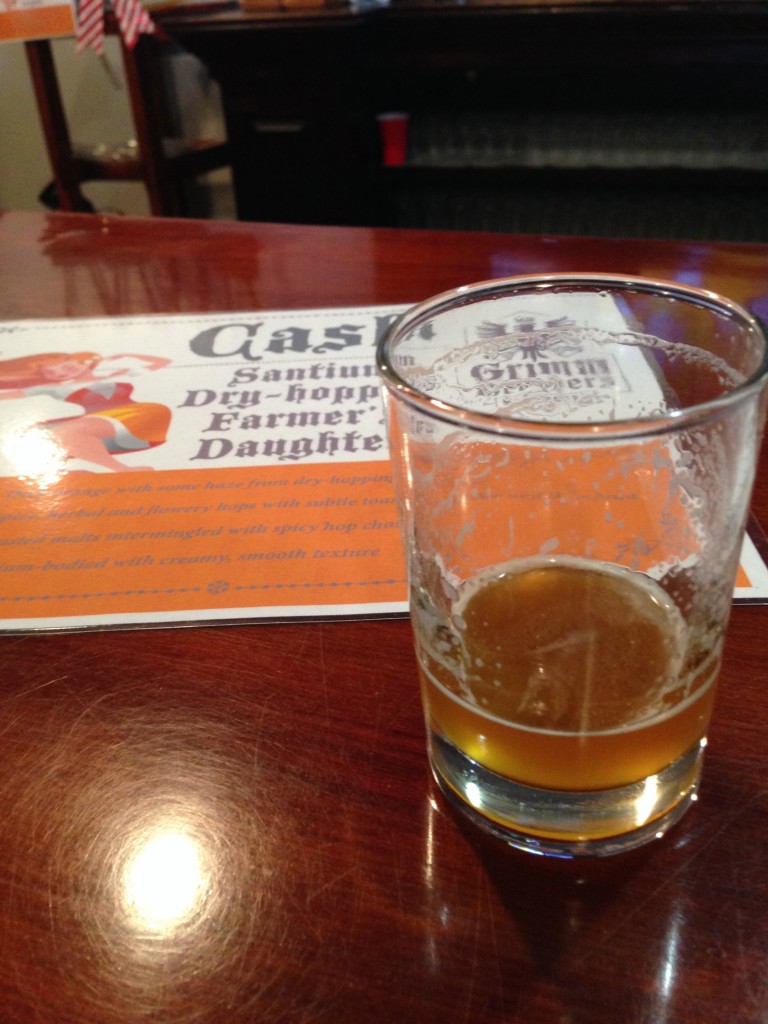 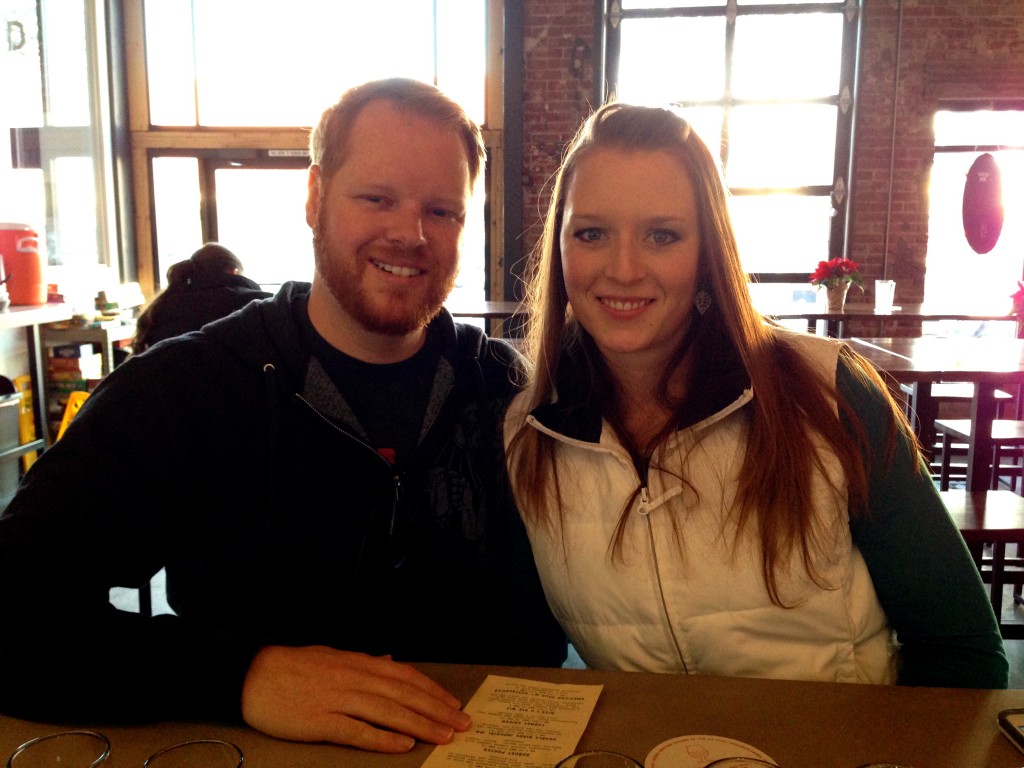 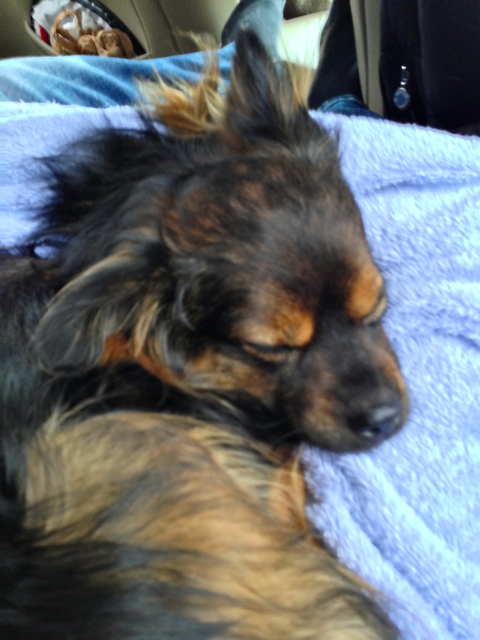 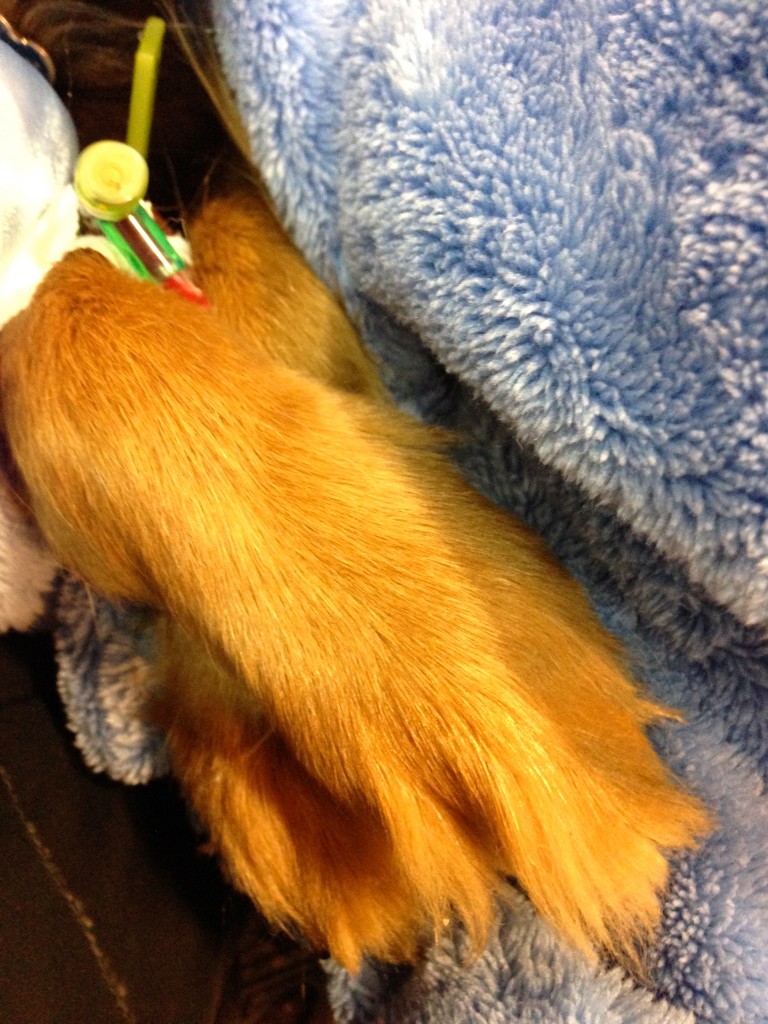 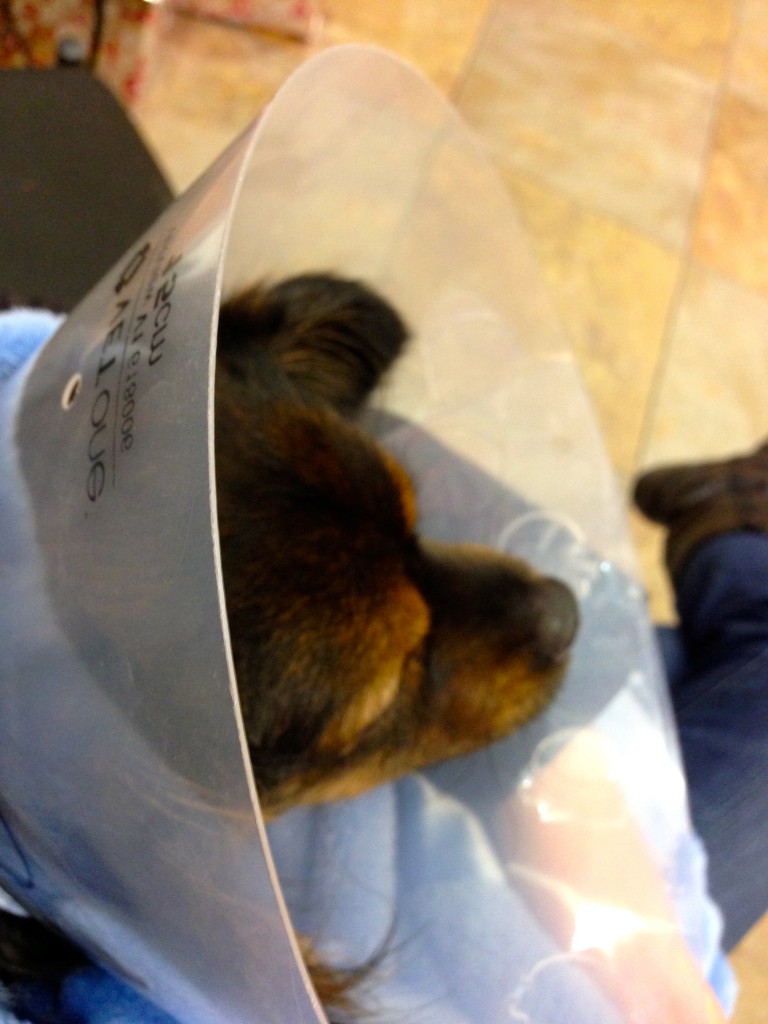 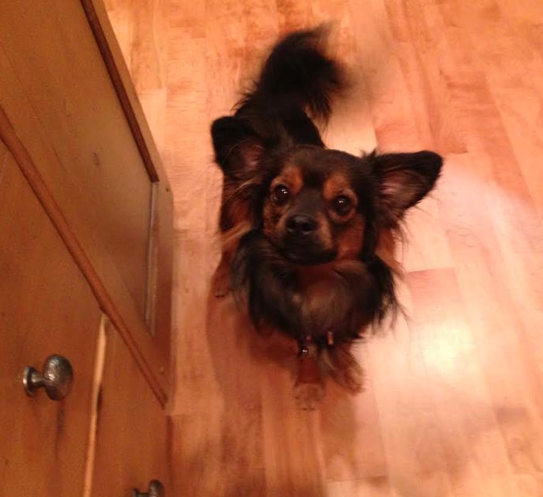 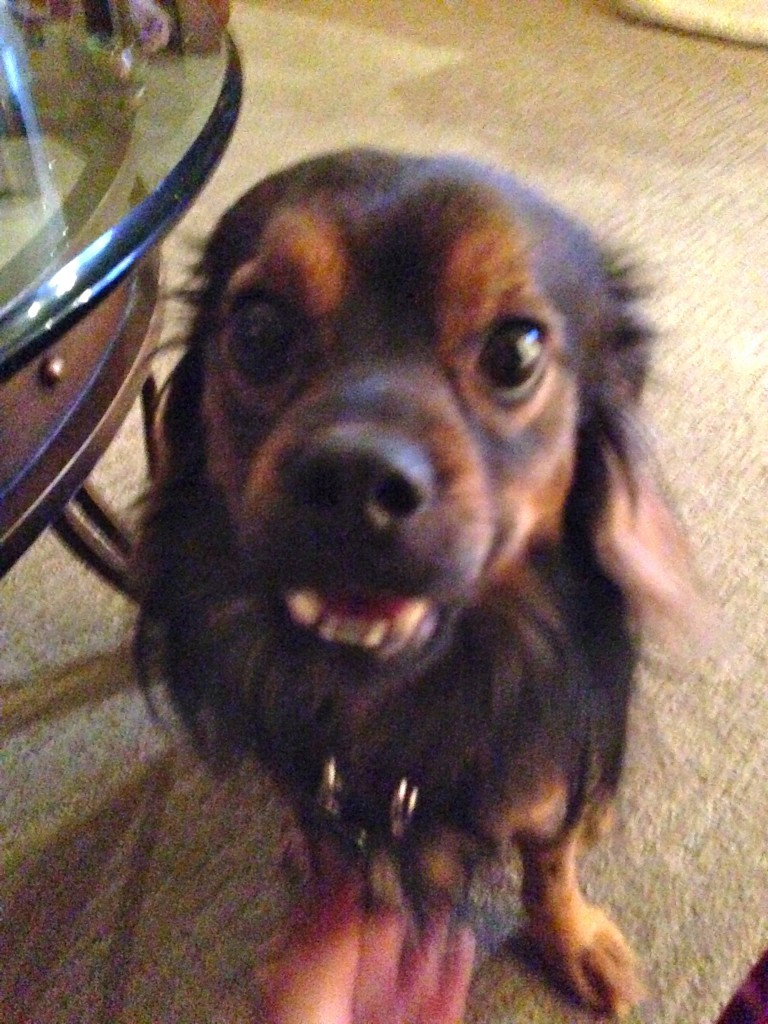 9 Responses to They Called It Puppy Love