Eating Rats on a Hobo-Train! 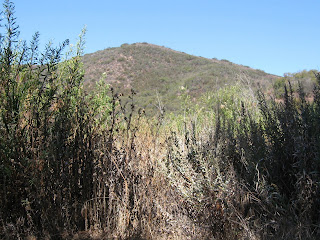 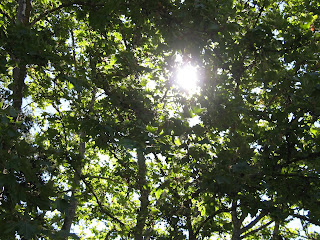 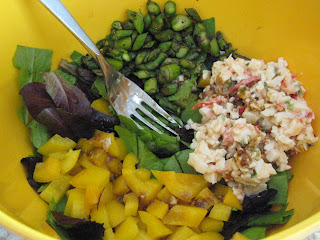 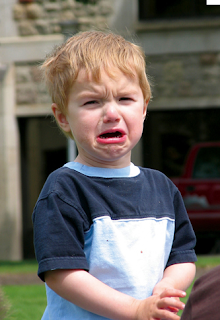 My thought exactly, young grasshopper.
Today, I had an audition in LA, so I drove out a little earlier and met up with some handsome dudes for fooding. 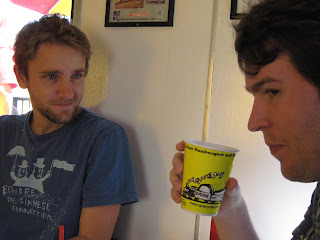 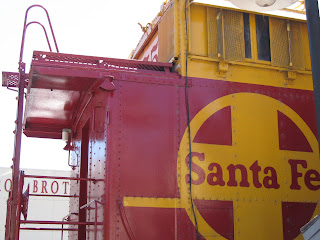 We went to an old abandoned train, prepared to eat whatever creatures we may find: rats, mice, praying mantuses (mantii?), all roasted over a hobo-fire. 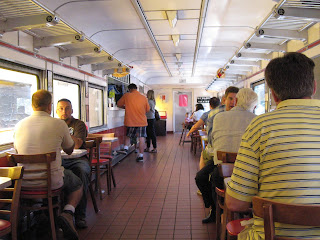 Alas, our abandoned train had been taken over by chefs and customers! AAAAAAAH! 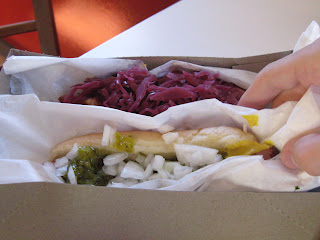 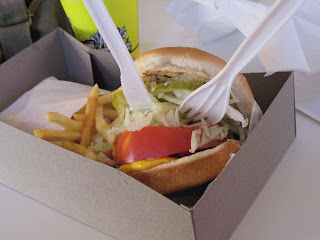 I was a little too frightened to have a hot dog, so I stuck with the safe choice – cheeseburger with everything on it and a small side of fries. Yesssss! 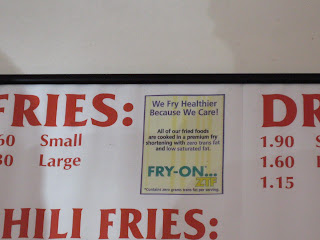 These fries are healthily fried! Is there such a thing? I think so! 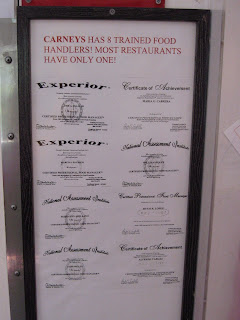 Carney’s has EIGHT trained food handlers to make sure that your rat meat is fully cooked! 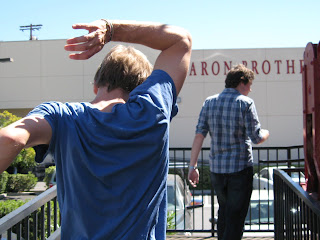 Malachi didn’t believe that they served rat meat. He was quite certain that the hot dogs contained “sweet crumb cakes and peppered snake’s wang!” He reenacts that here.
After a delicious meal of grilled something-or-other, we headed over to BevMo! so I could show the guys some examples of good craft brews, since Dan is partial to PBR and Corona, and Malachi has learned about beer from Dan’s choices (c’mon, Dan!). We’ve decided that on Saturday I’ll be bringing a pack of the best craft brews I know over to their place where we’ll have a tasting and make some homemade pizza. Any of my beer-genius readers have any beer suggestions for me to share with them? 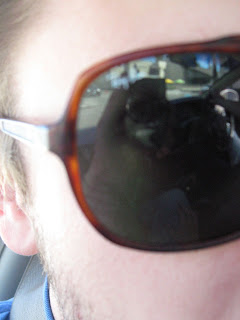 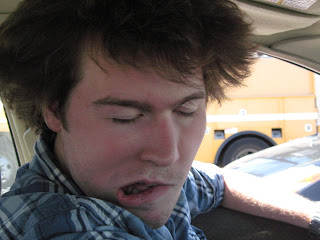 Dan doing a “Shake your Face”. Sorry Dan, I had to post it 🙂 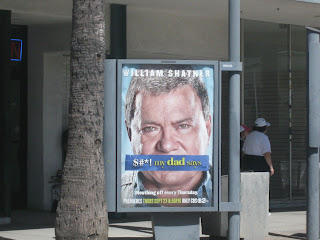 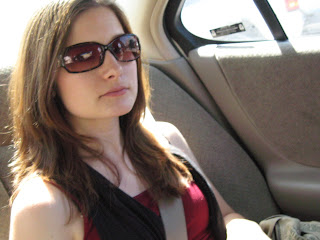 Billy, I’m not looking forward to your show. Sorry.
I went to my audition over in Los Feliz. It took me thirty minutes to find the building and room, and two minutes to get through the audition. I got to smash lots of things and get angry. It was awesome. It’s also fun to scan down the sign-in sheet and see who’s already been in to audition that I know – apparently one of the guys who was also in the pilot of “Left at the Altar” (same pilot, not the same segment as me) had been in a few hours earlier. HI, GIB!
I fought some crazy traffic to get over to my parental unit’s home, just in time to head to pottery class! Of course my mom and I had to get a little snack first to get our blood sugars up! 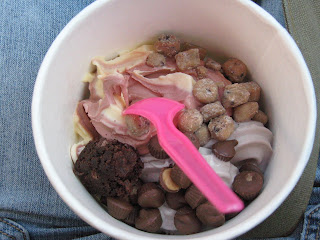 I got 5 ounces of red velvet, cupcake and cookies and cream topped with cookie dough, peanut butter cups and a piece of brownie. Oof. 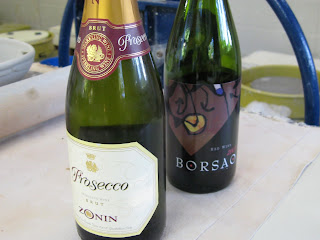 Yes, this is pottery class. It’s a good way to get the creative juices flowing! I had a small mug of prosecco. Yum! 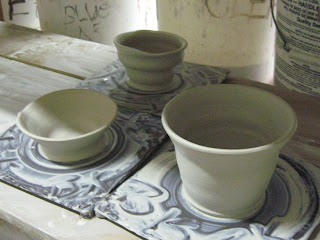 Today, I was kind of off. I blame my exhaustion from driving and eating rats/mice/praying mantii. 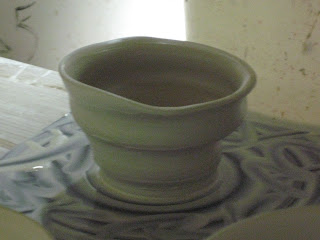 I think my rats/mice/praying mantii may have been undercooked… That is the only explanation for this monstrosity.
Now I’m relaxing while sipping a pumpkin ale and watching reruns of “The Office”. I needed it to help cure my sorrows from the bowl above.
OH HEY! Who wants this bowl when I’m done???
😀

7 Responses to Eating Rats on a Hobo-Train!