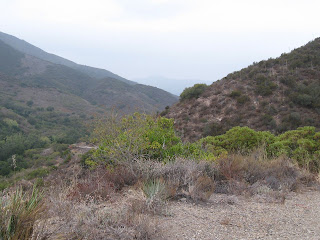 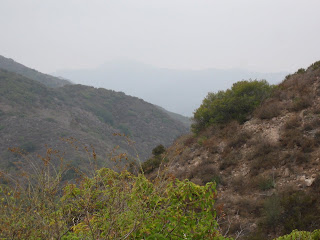 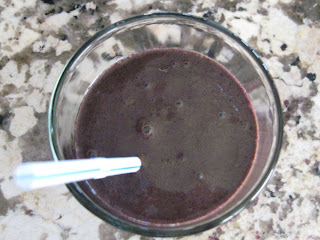 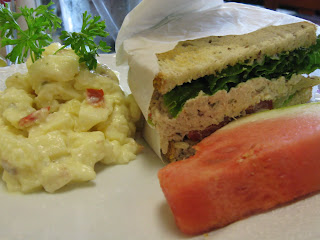 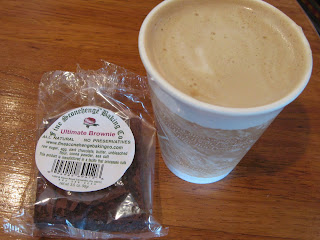 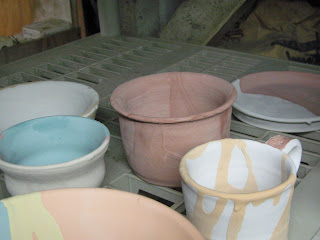 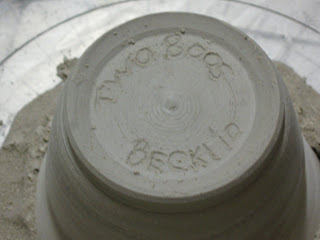 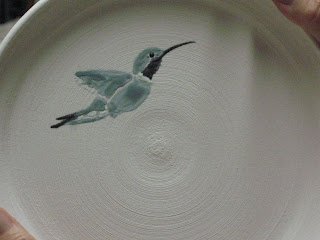 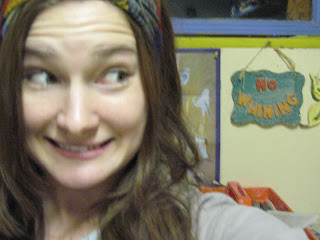 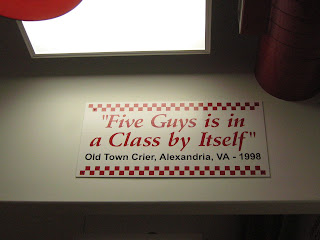 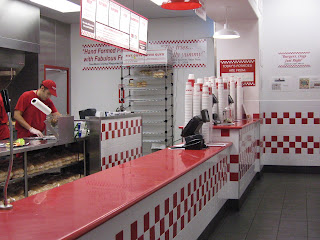 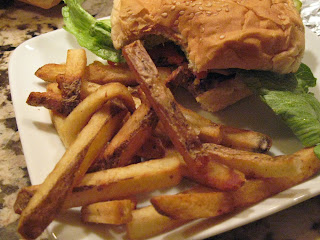 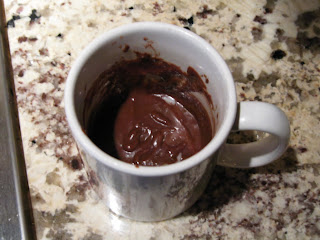 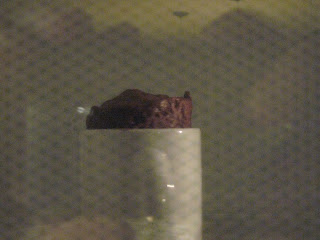 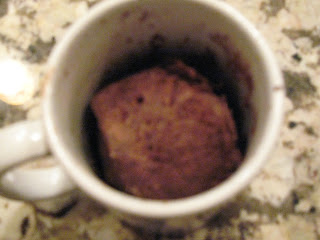 10 Responses to One Hundred Posts!!!