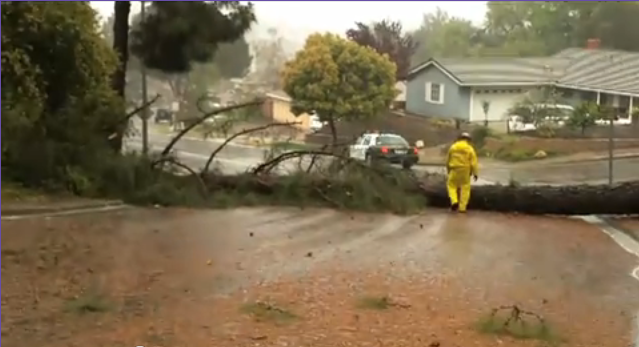 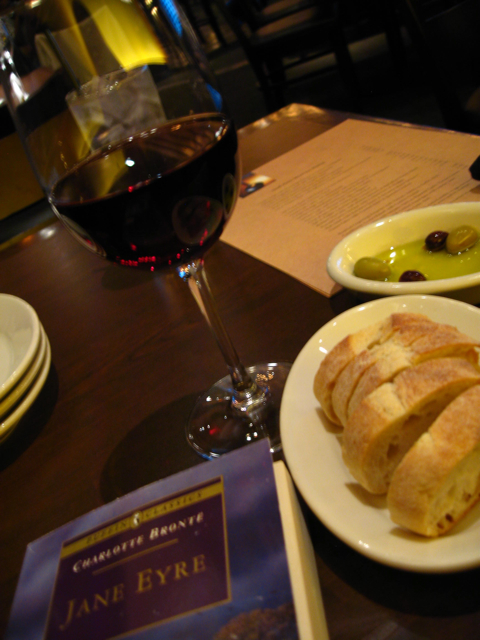 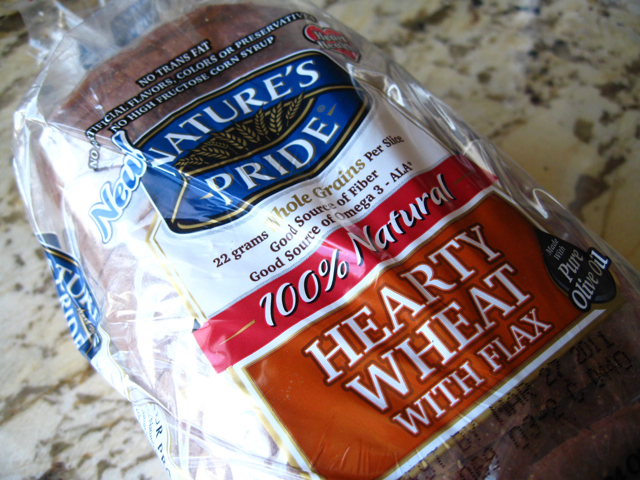 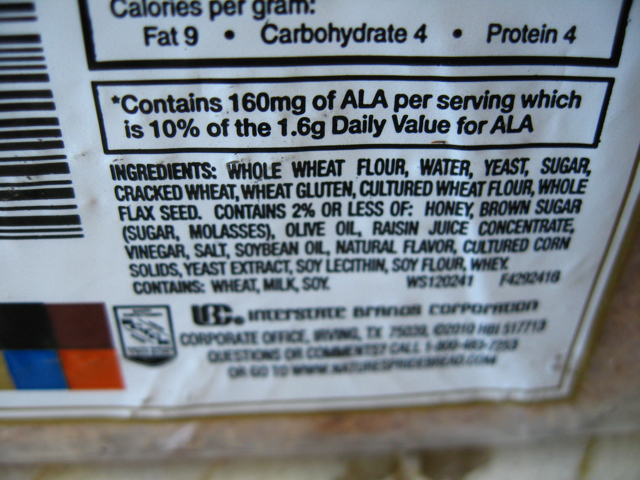 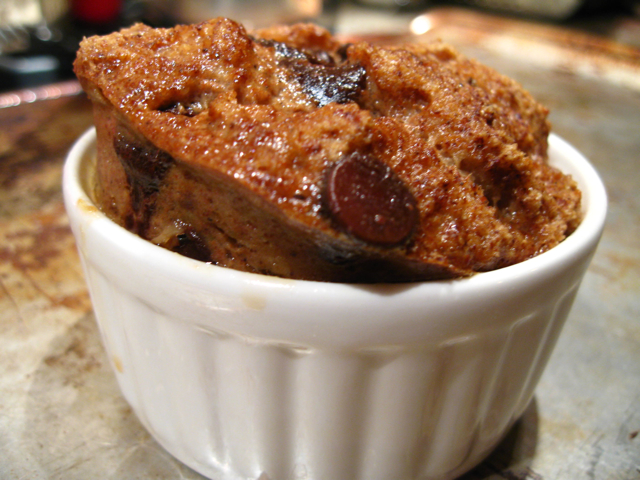 10 Responses to My Pompous Lunch