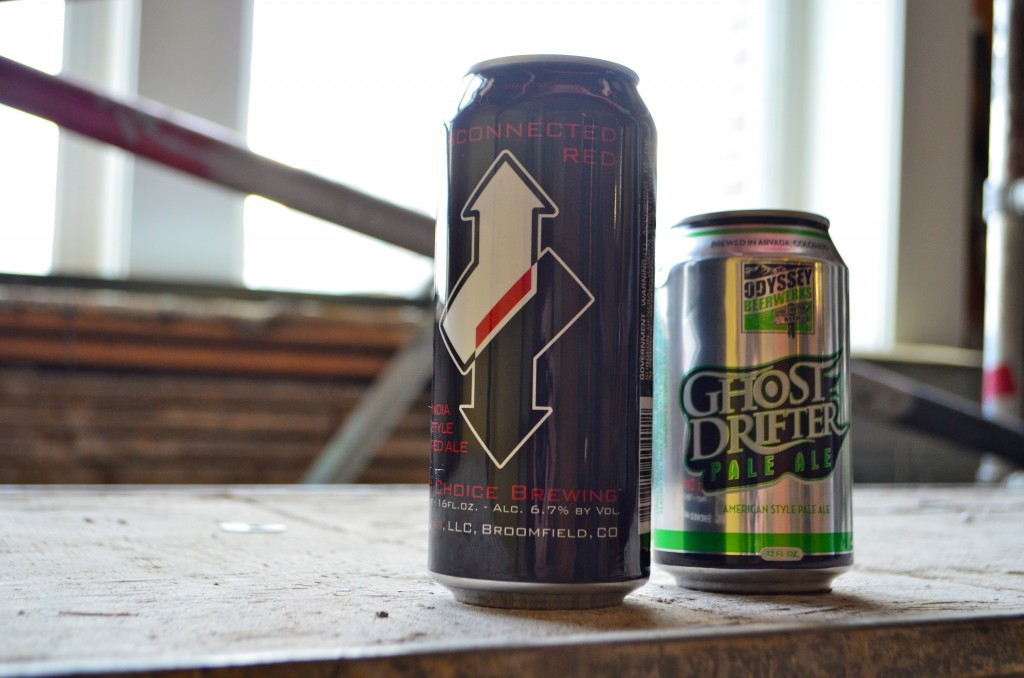 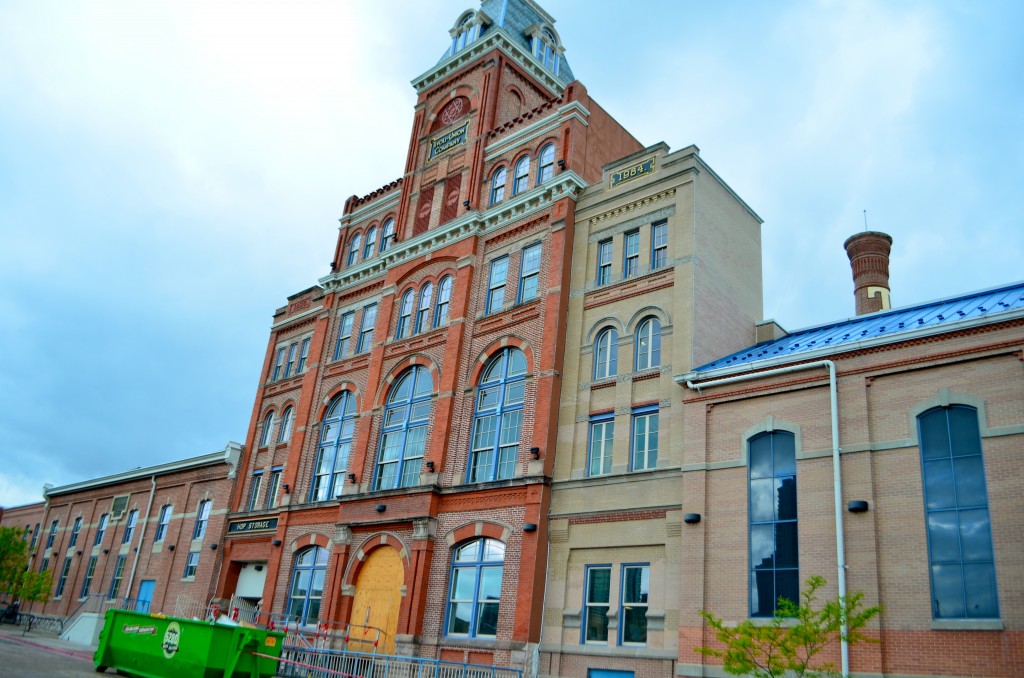 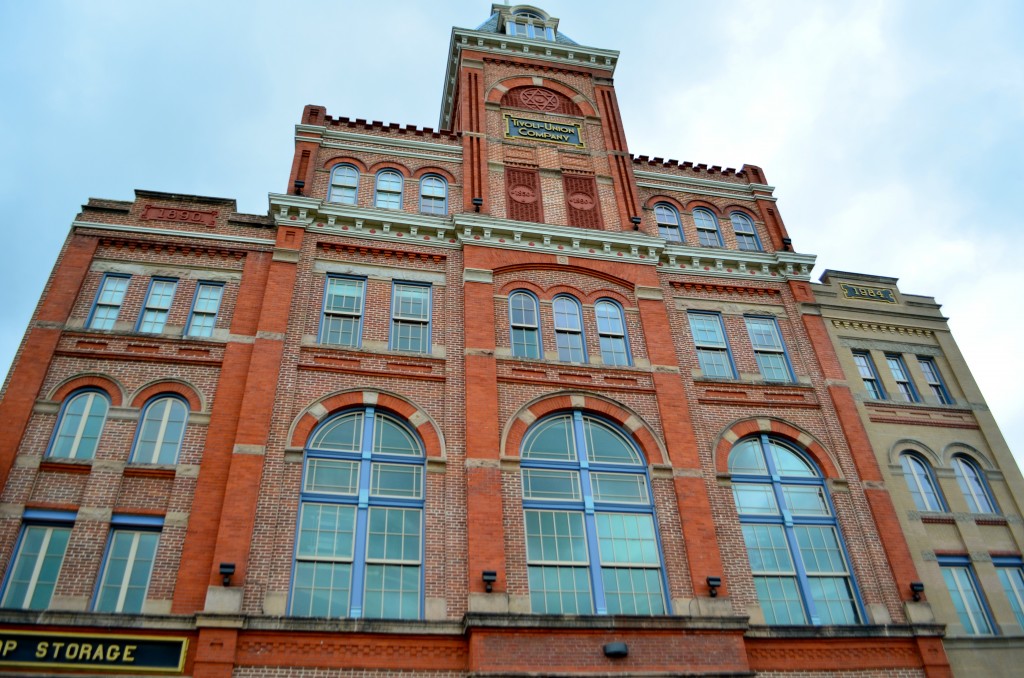 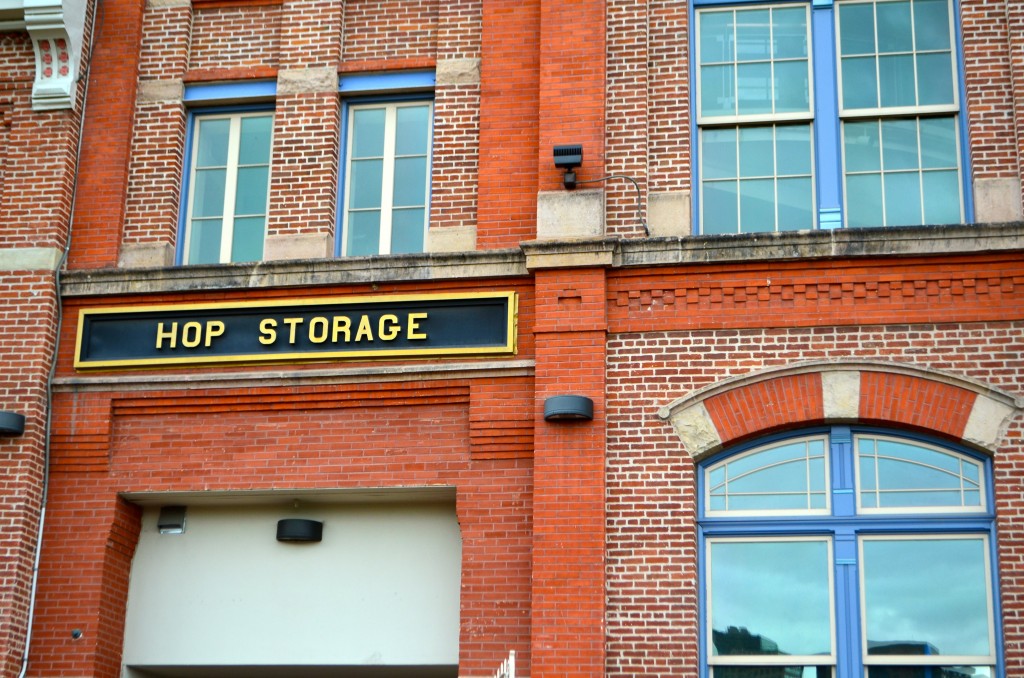 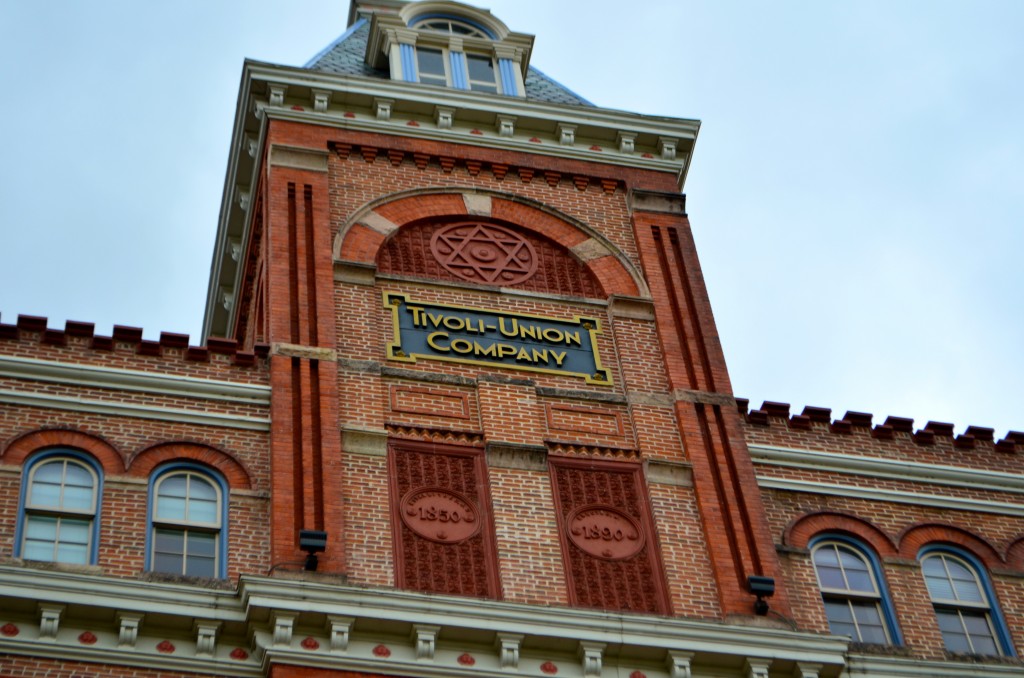 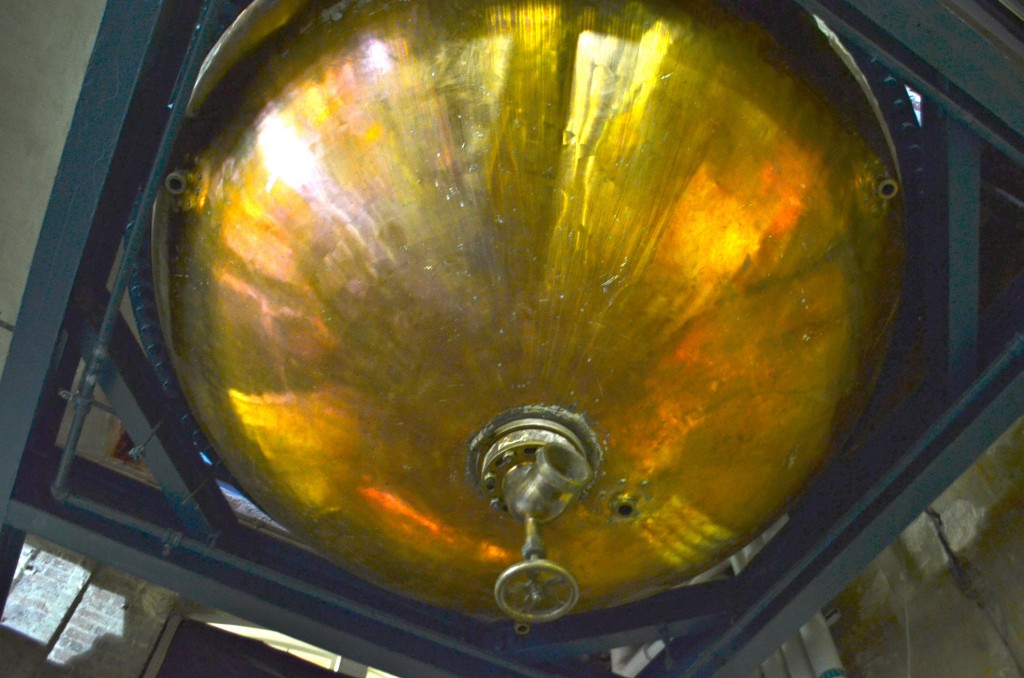 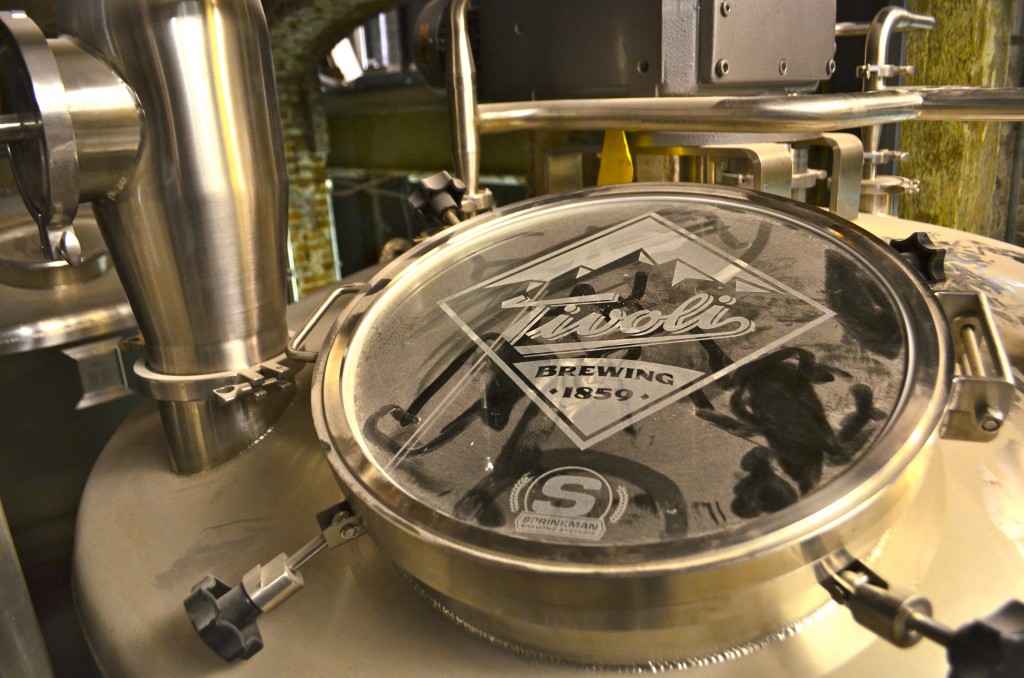 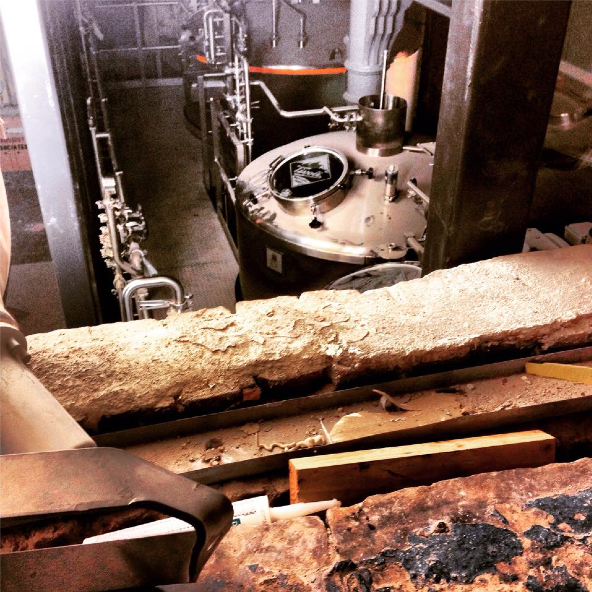 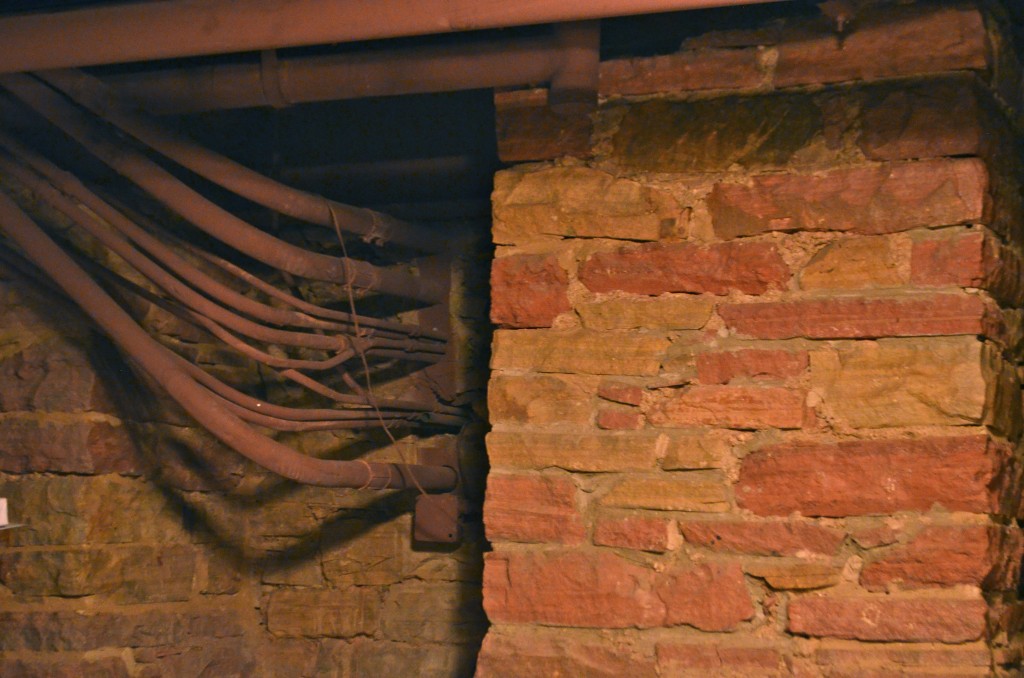 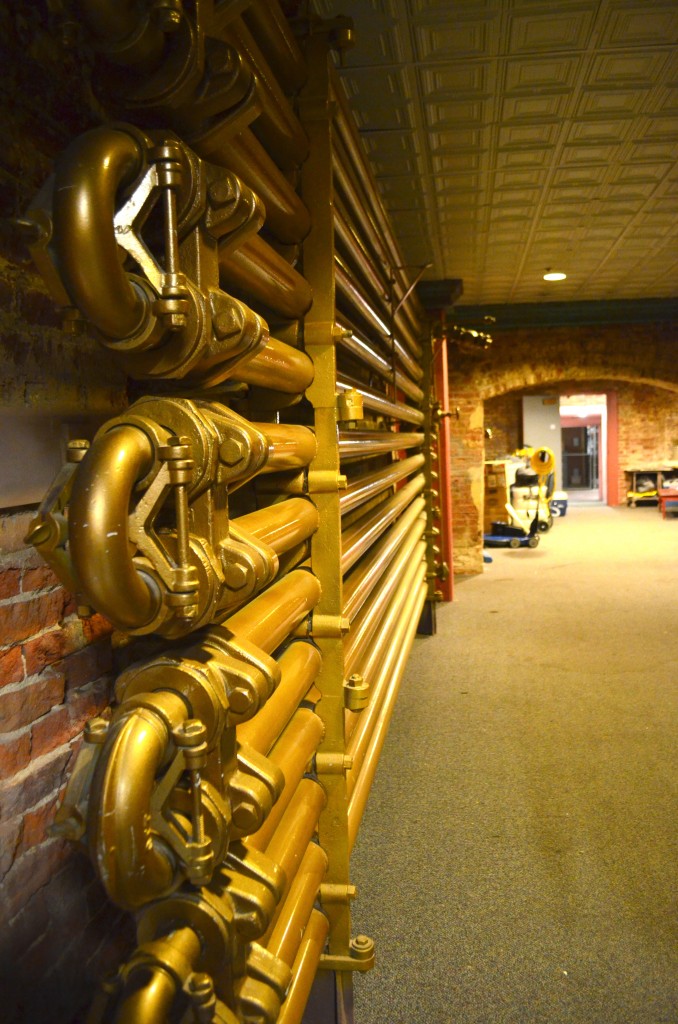 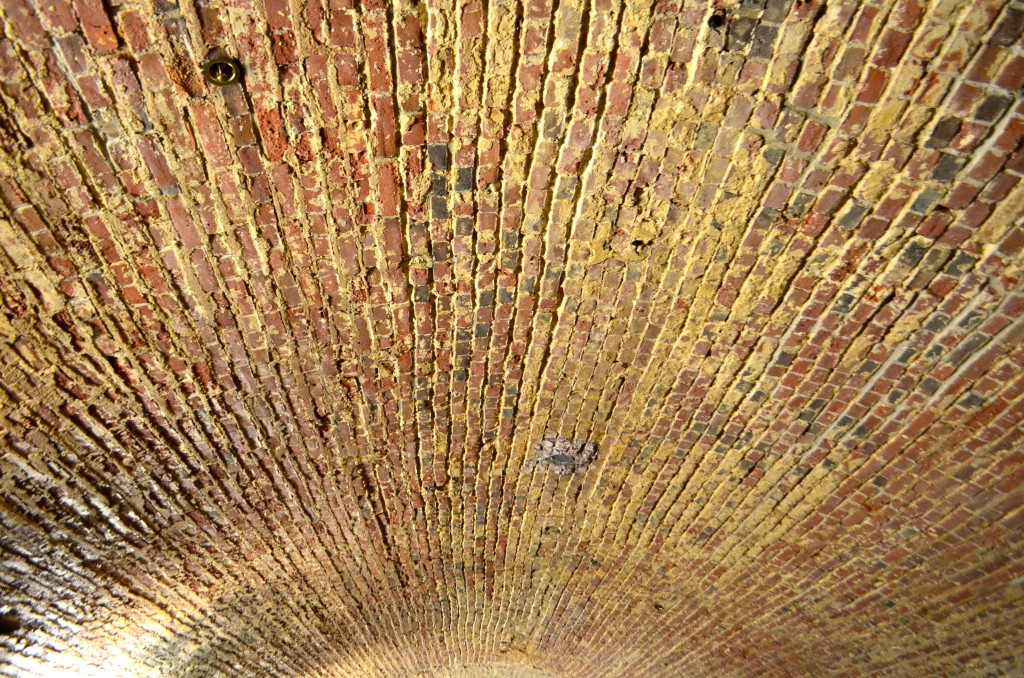 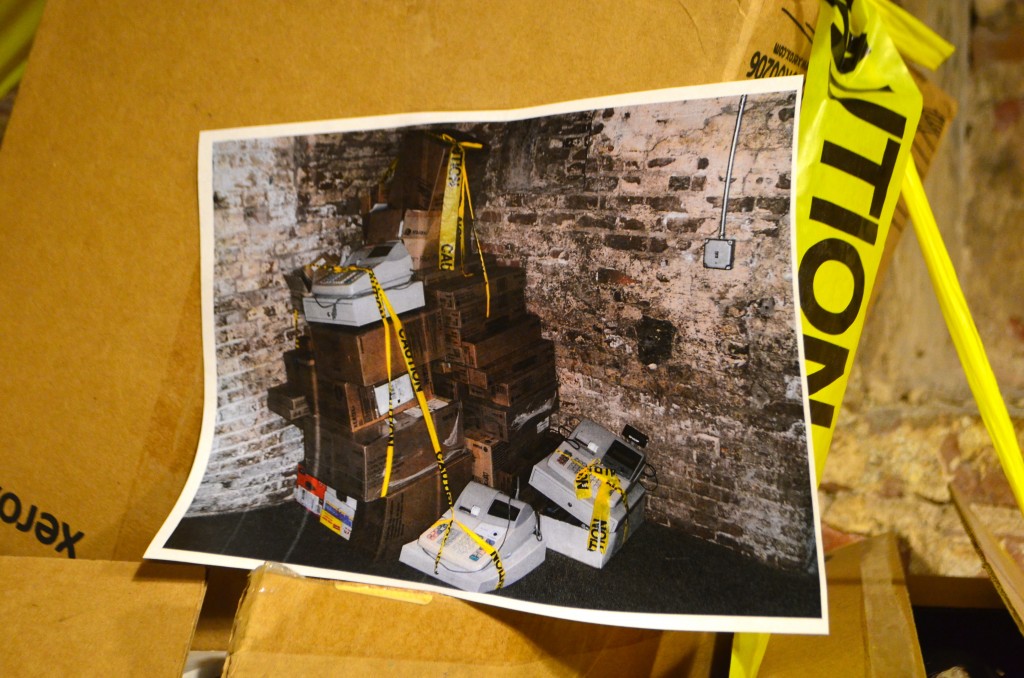 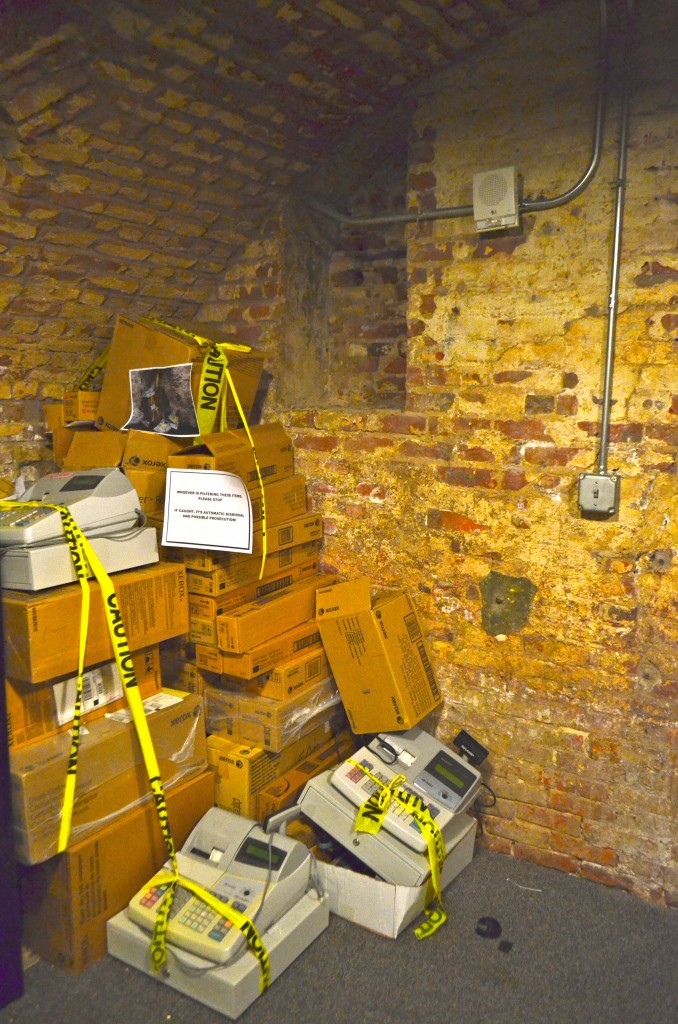 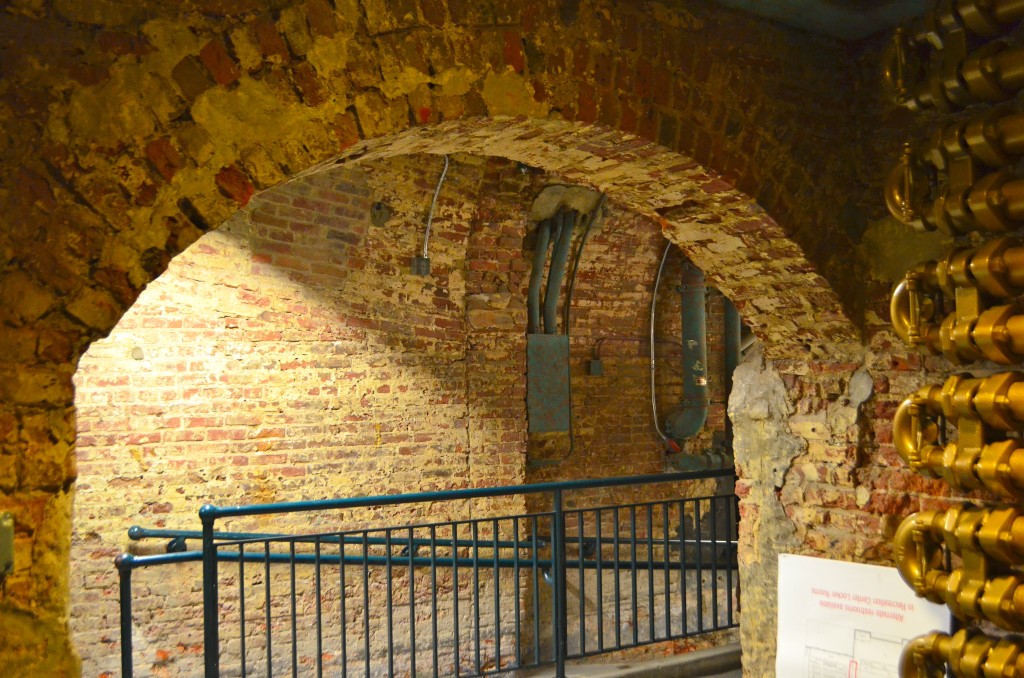 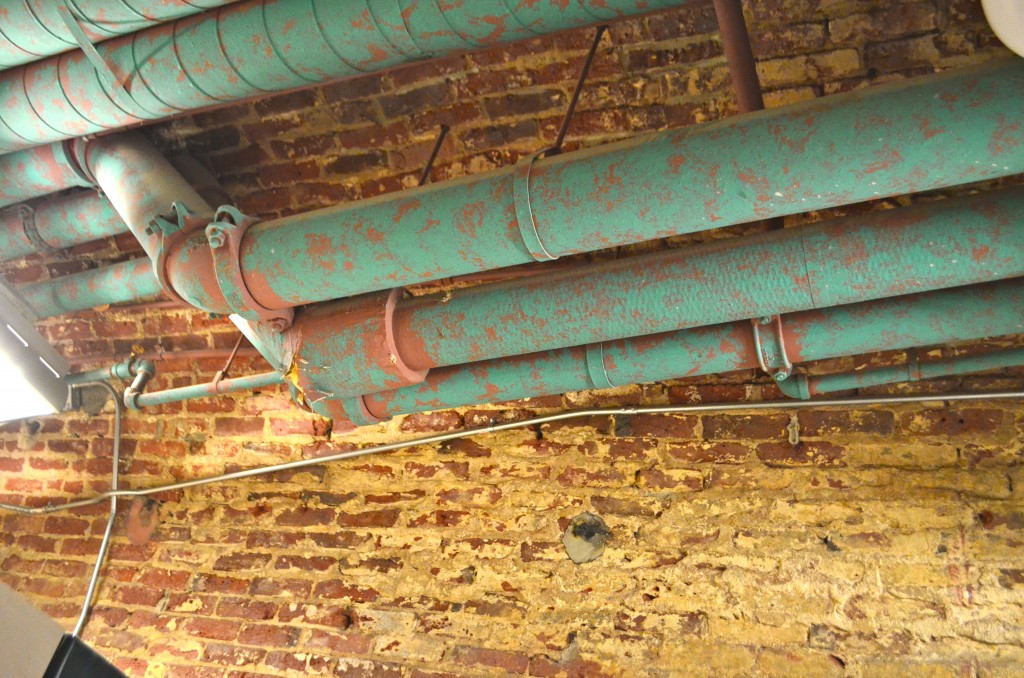 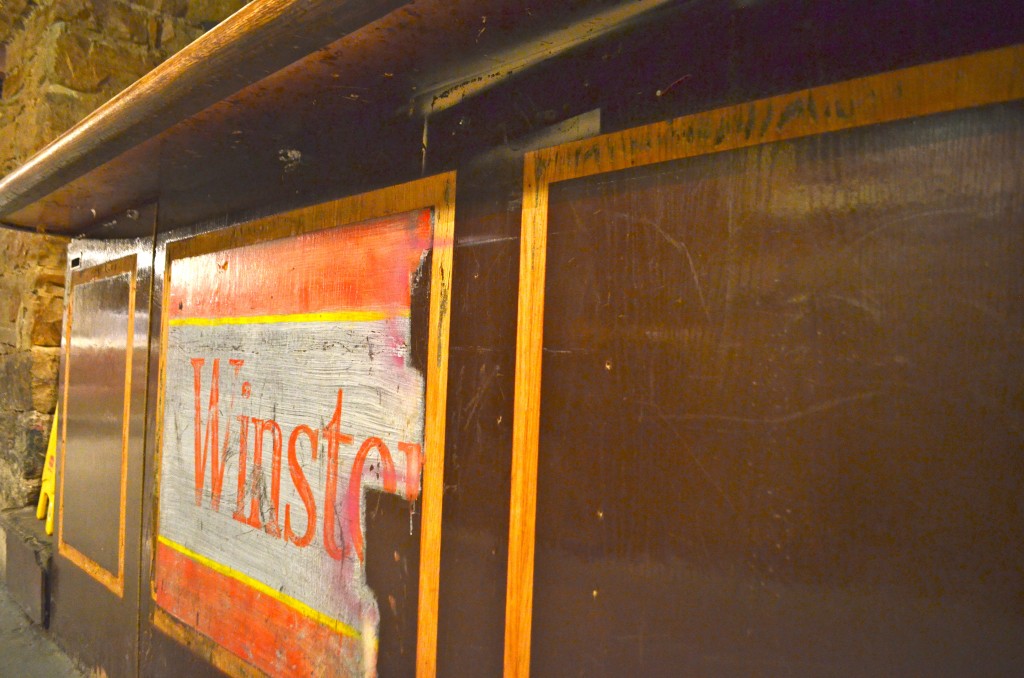 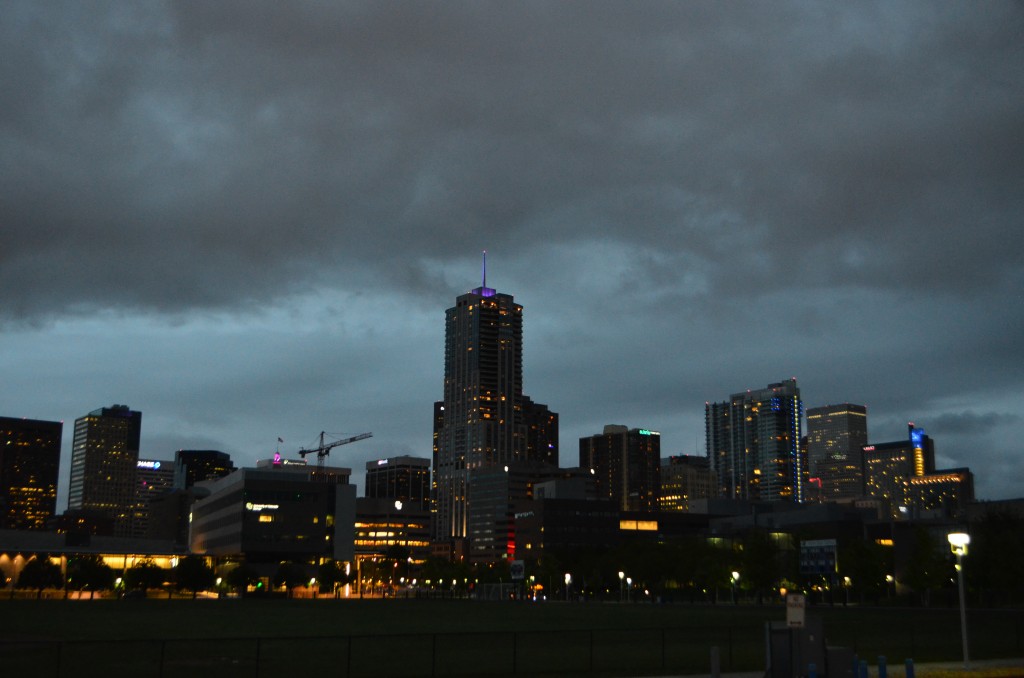 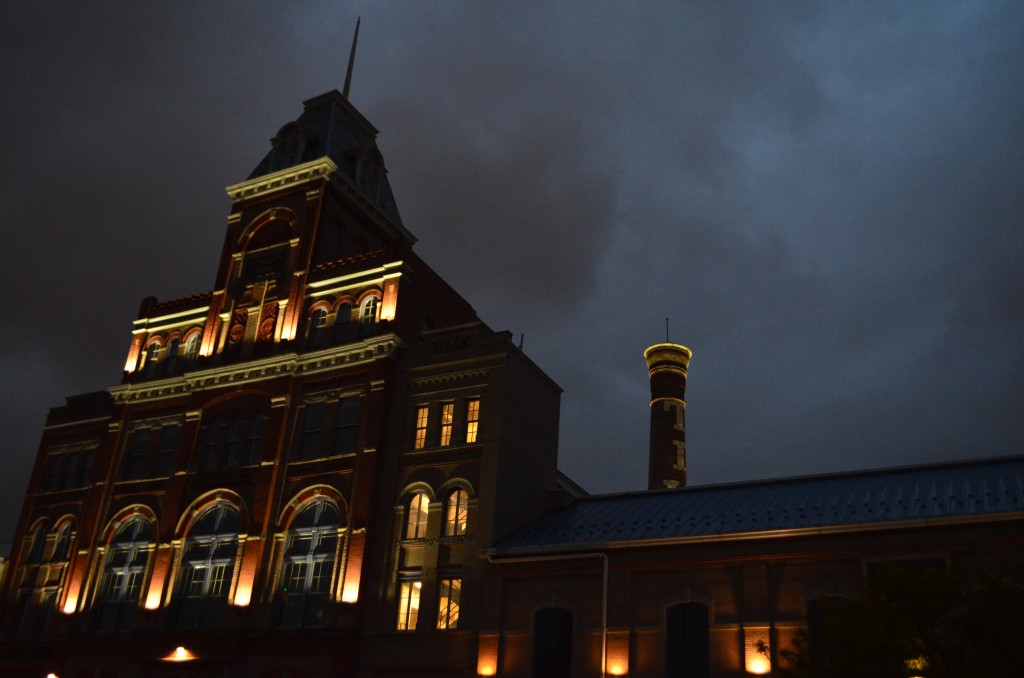 One Response to Tivoli Brewing