In order to weasel my way into the hearts, and into the brewery of Enegren Brewing (speaking of which – check out the latest, most amazing blog full of epicness written by Joe, Enegren’s brew chief), I willingly accepted their challenge to give Surf Brewery another try. 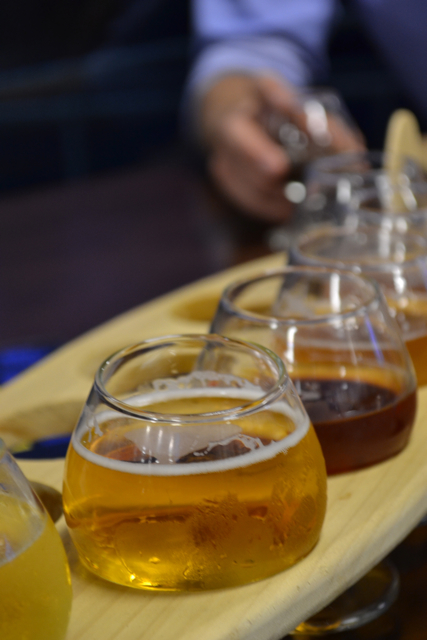 The verdict? It was okay… The carbonation has definitely mellowed out since the last time I was there. I didn’t drink the first two – both a little too close to water for my liking, but the Surf Patrol Black IPA was not bad! Pretty low on the IBU, but passable. After finishing most of the sampler, we ordered a pint to split amongst the four of us. I jokingly asked the server for straws. She brought straws. 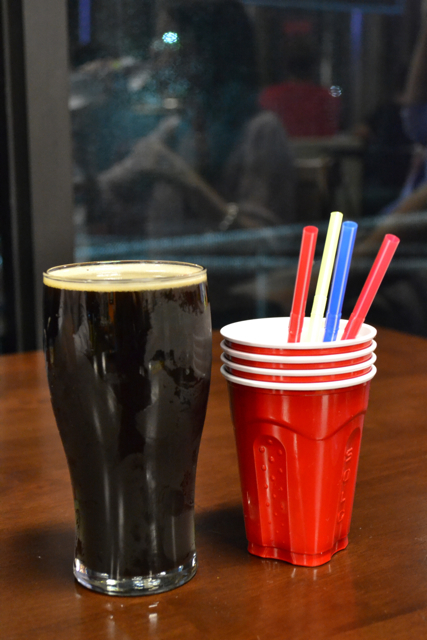 That server is my hero. Naturally, we didn’t want to let this precious moment go to waste. 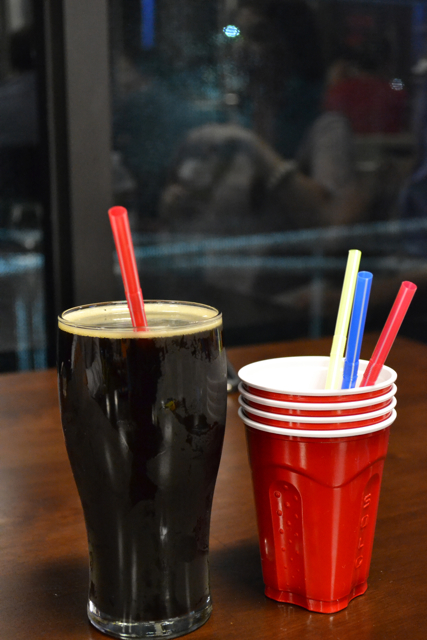 How could I not? 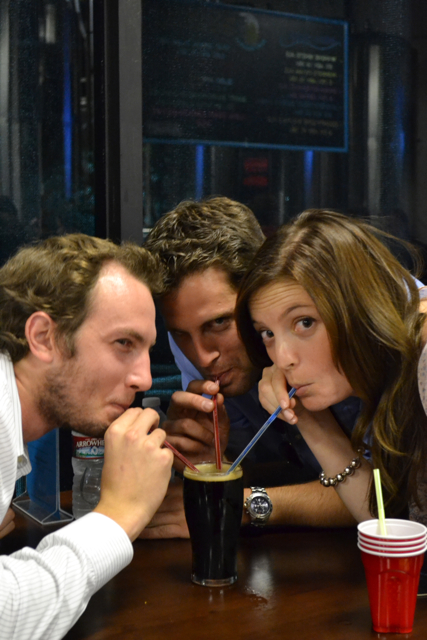 Matt, Chris and Brie – willing to go the extra step for the sake of beer. Awesome.

While I’m still not officially a fan of the brewery, I am slightly more willing to go back and try some of their new brews. They have improved since their soft grand opening.

Since it was still semi-early, and since we’re real people who can’t solely subsist on beer, as much as we’d like to believe, we went over to what used to be a creepy old abandoned restaurant in the Channel Islands Harbor – now refurbished into a Toppers Pizza. 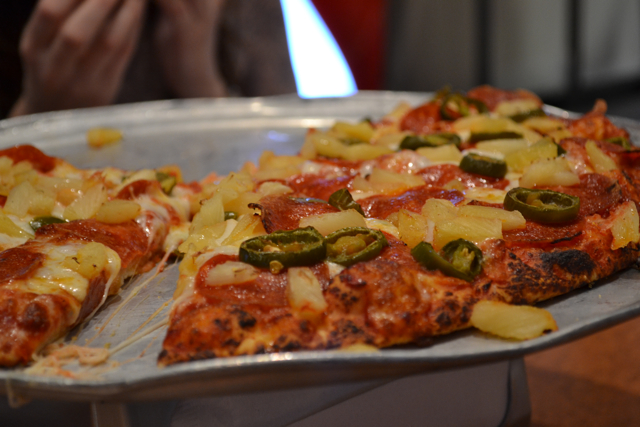 When Toppers first destroyed the beautiful destitute remains of the brick building – complete with shattered windows, dead leaves littering the faded carpet, and wooden booths with cushions ripping at the seams, I was bummed out. But then we ordered a “Fire in the Hole” pizza – pepperoni, jalapenos and pineapple. 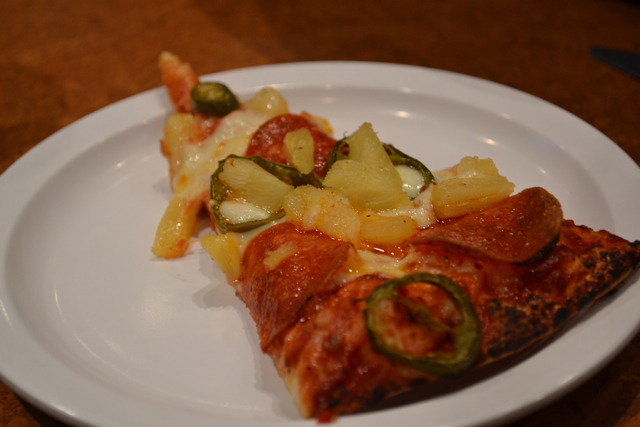 Toppers, you are completely forgiven for destroying the history of the crumbling restaurant formerly known as “Harbor Lights”. You are TOTALLY forgiven. I may have dreamt about this pizza last night, and talked nonstop about it today. Maybe…

After that deliciously cheesy, sweet and painfully spicy pizza, we went over to the old mental institution to walk around. Seriously, how can you end a night WITHOUT trespassing into old abandoned courtyards littered with old cafeteria chairs and balconies that have ominous ropes dangling from them at midnight? Pictures to follow: 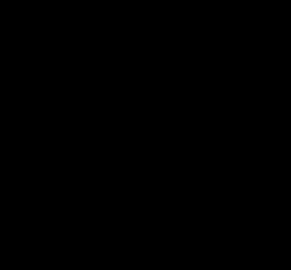 I couldn’t believe I got a picture of that! Seriously creepy, right? 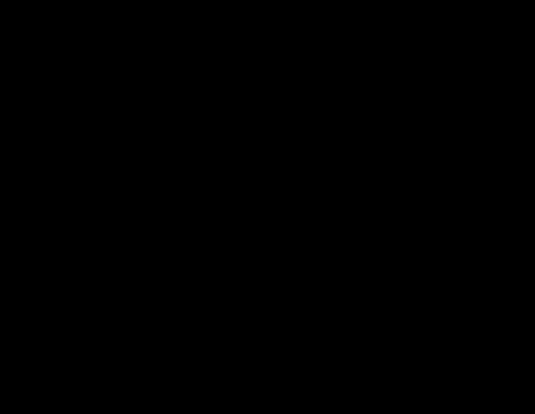 Yeah, I didn’t actually take any pictures there… I’ll put my ridiculously fancy camera at risk at midnight at an old mental institution sometime soon though, I promise. Matt, Chris and Brie – good luck getting rid of me. Anyone who’ll gorge on pizza, drink craft beers with straws and then traipse around creepy abandoned buildings in the dark is… well, just plain awesome.

Something beautiful came in the mail today… 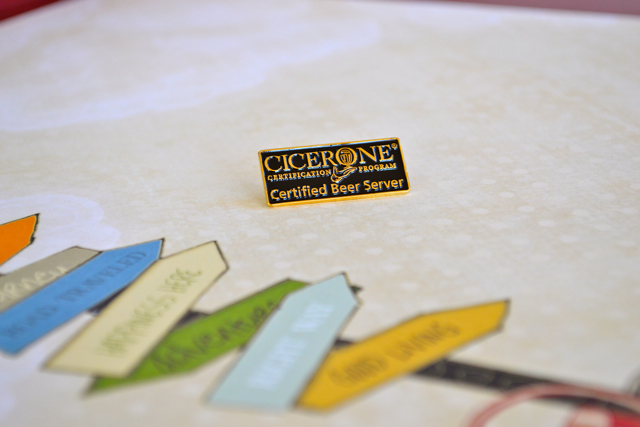 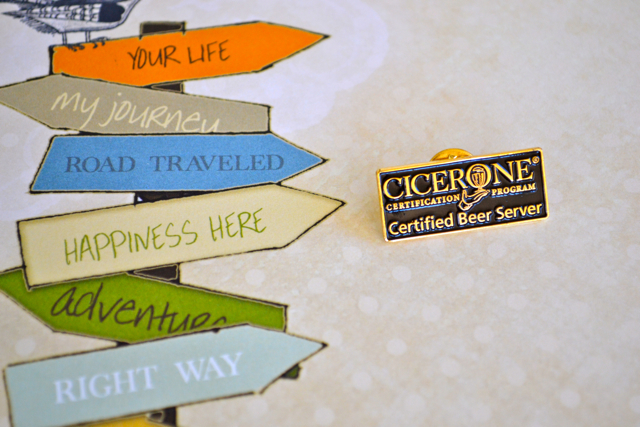 That sums up my life about now. And what a wonderful life I lead!