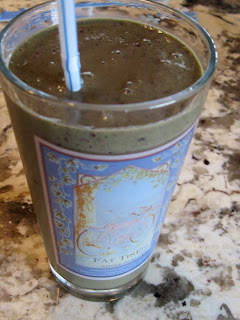 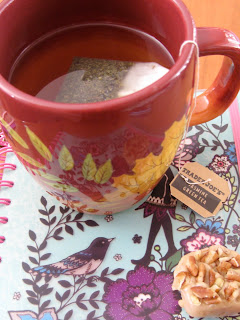 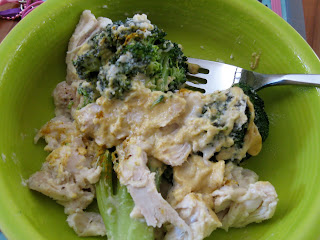 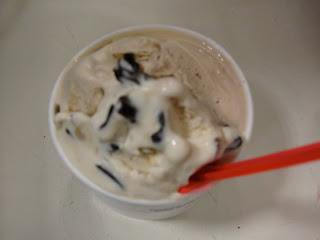 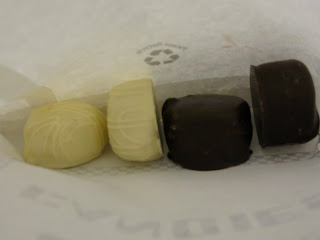 One Response to Sick Days