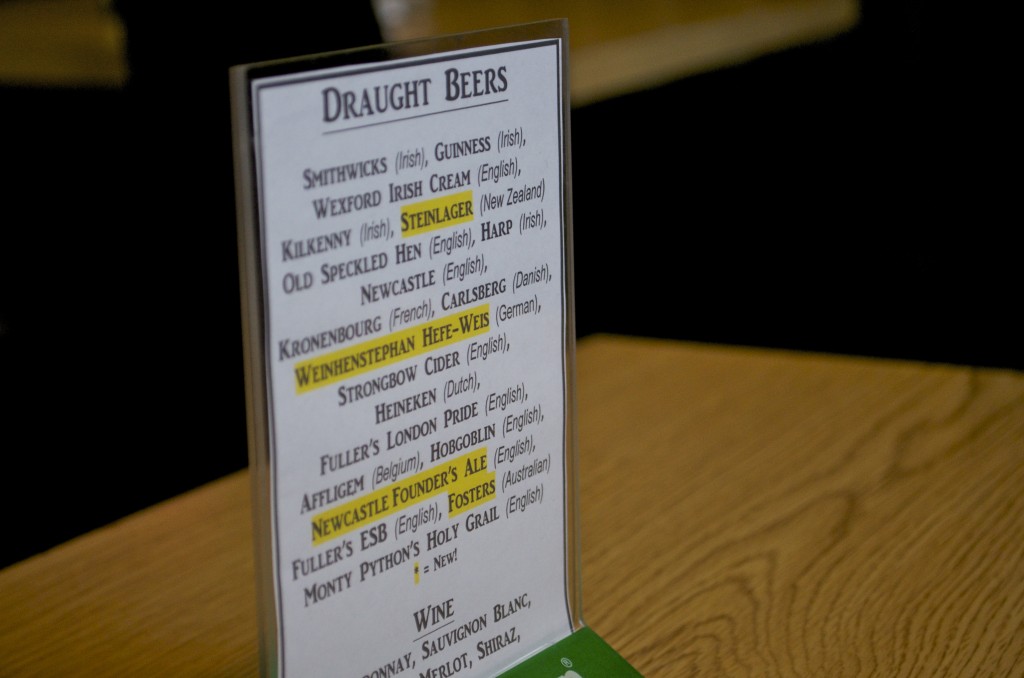 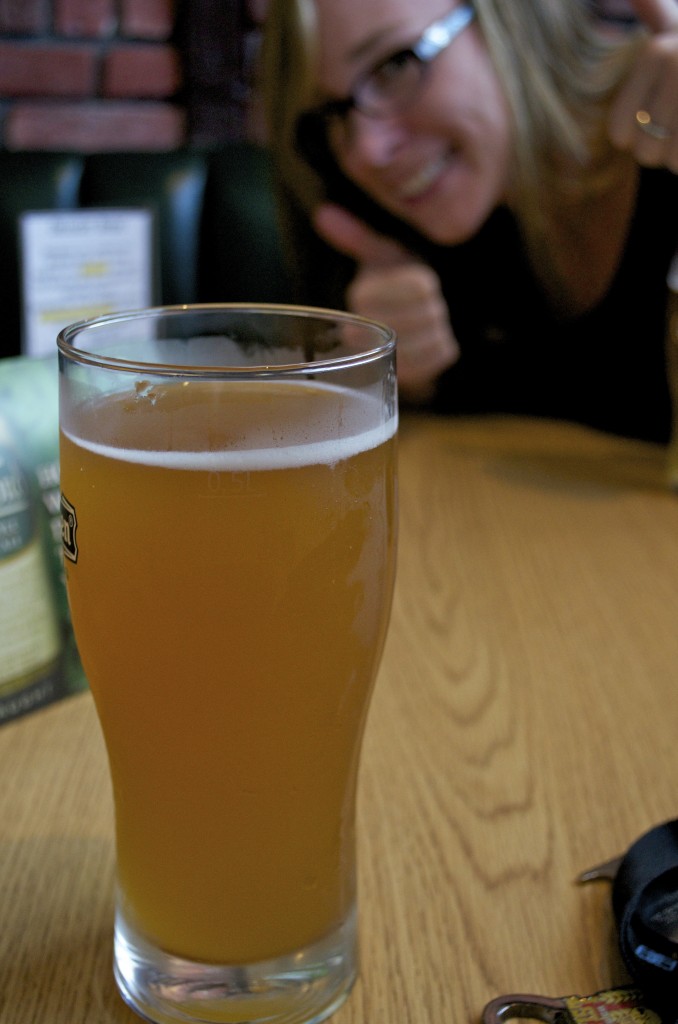 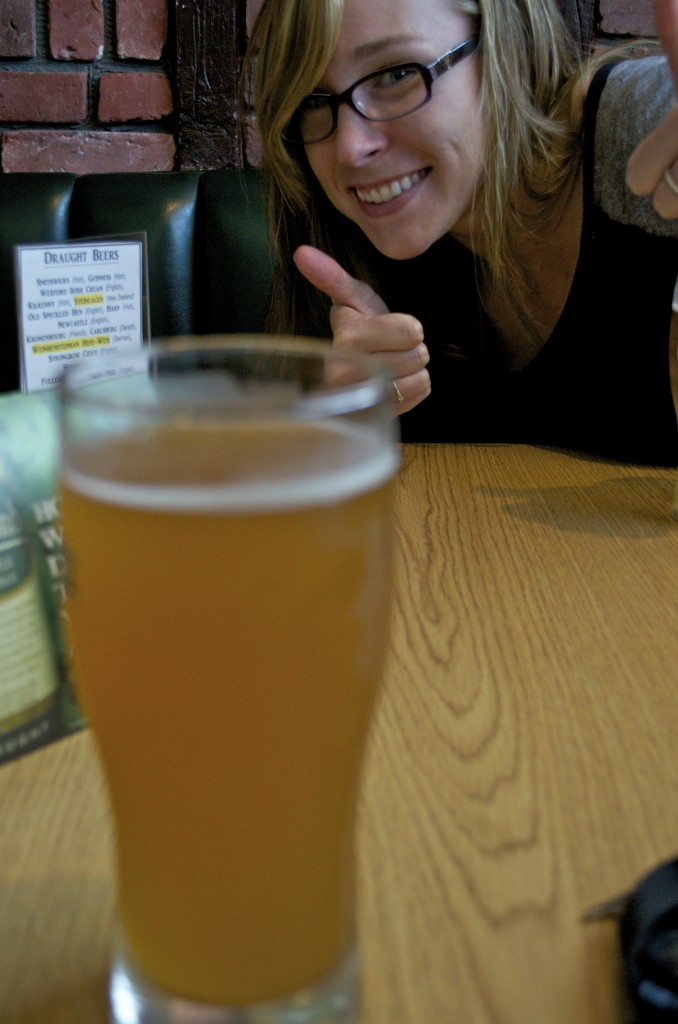 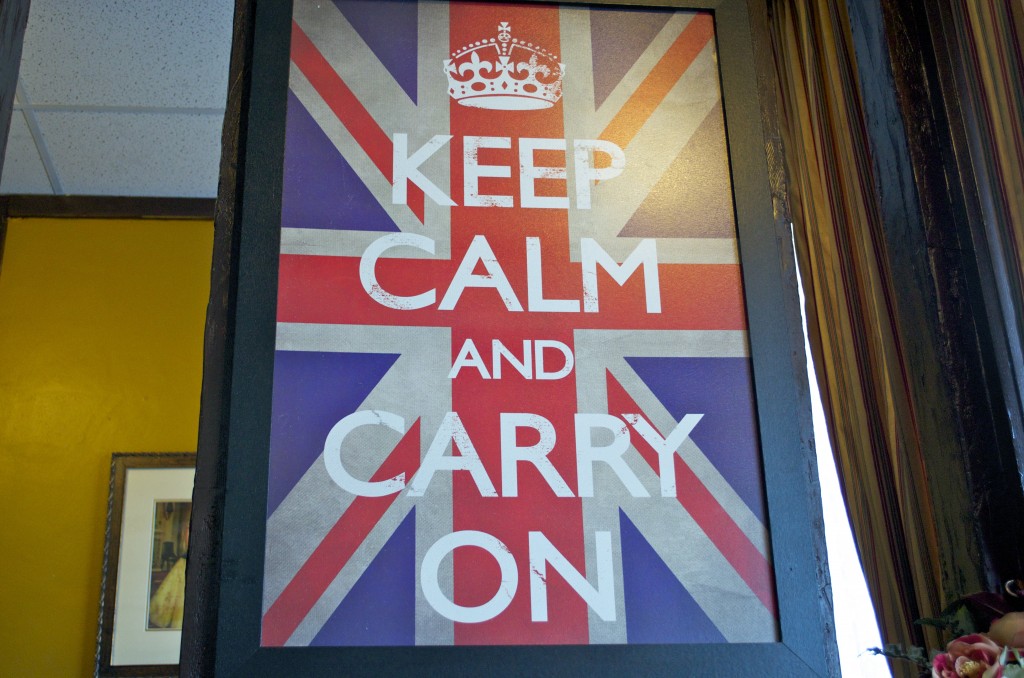 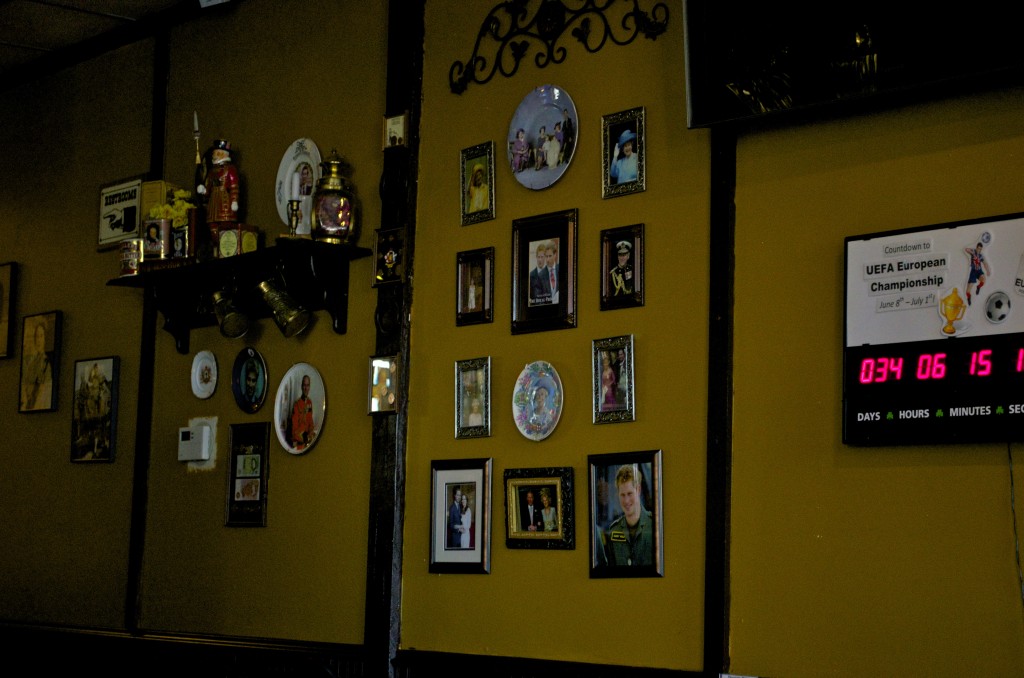 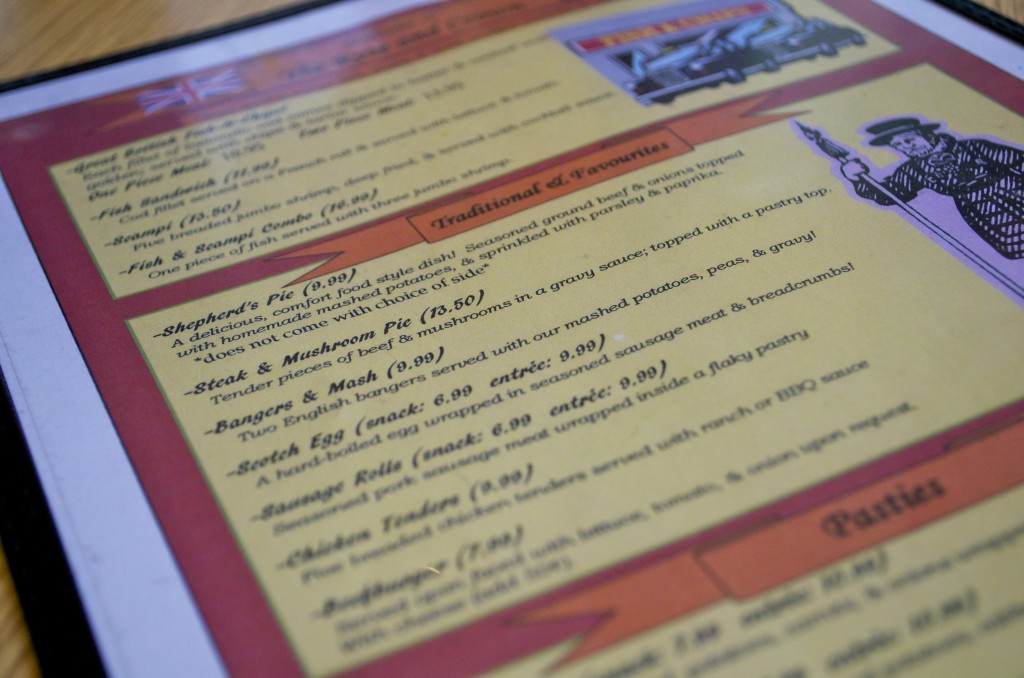 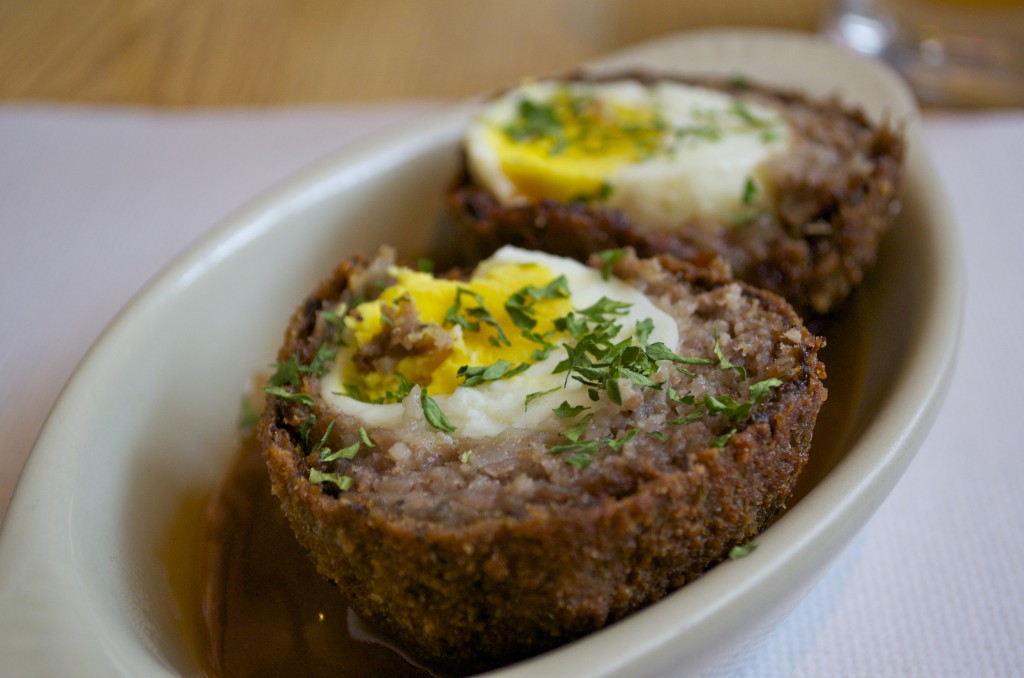 One Response to Scotch Egg!