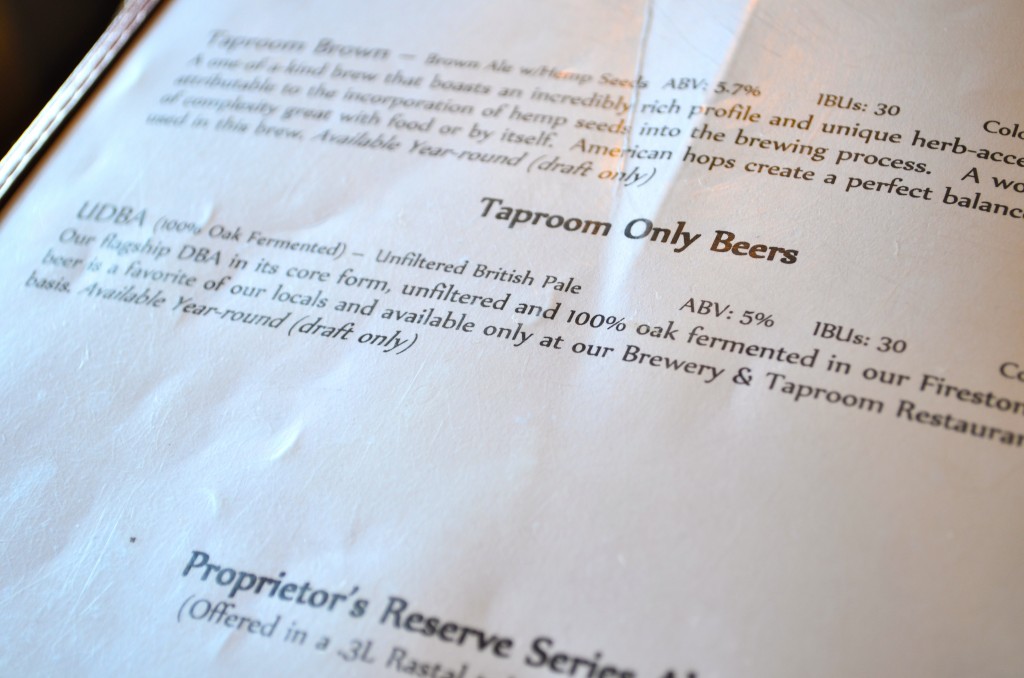 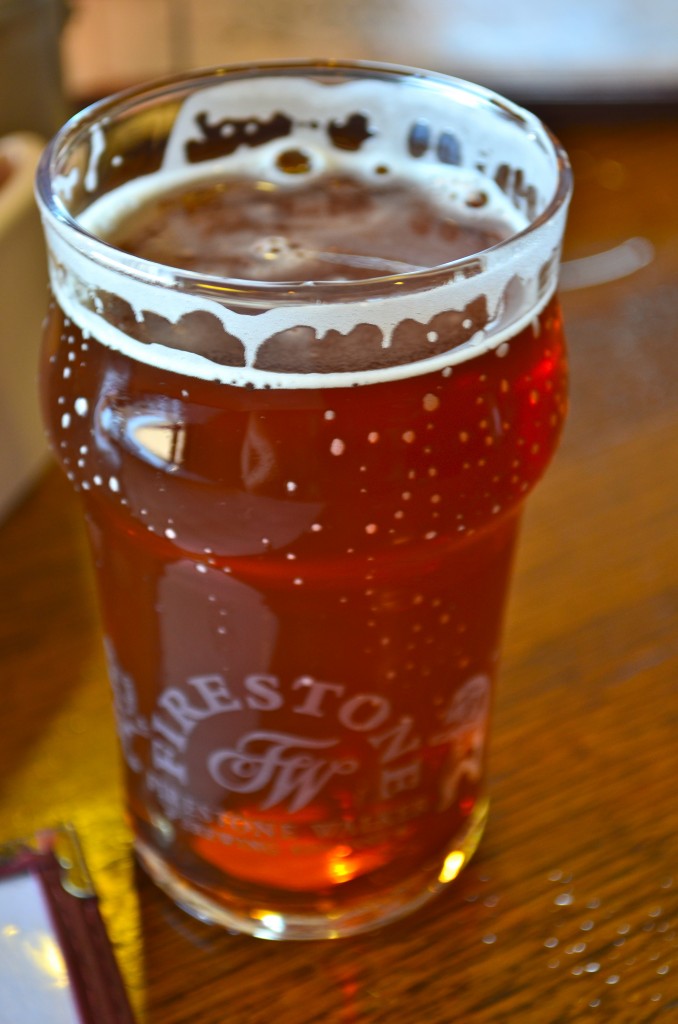 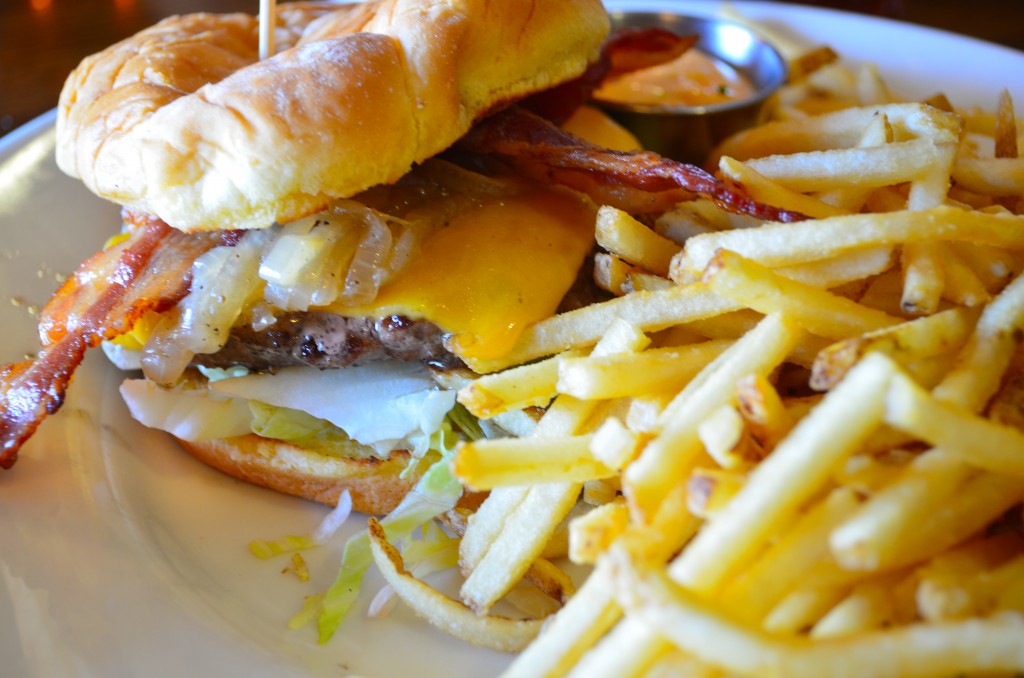 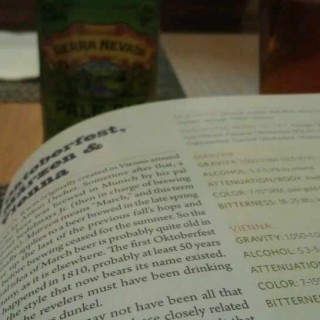 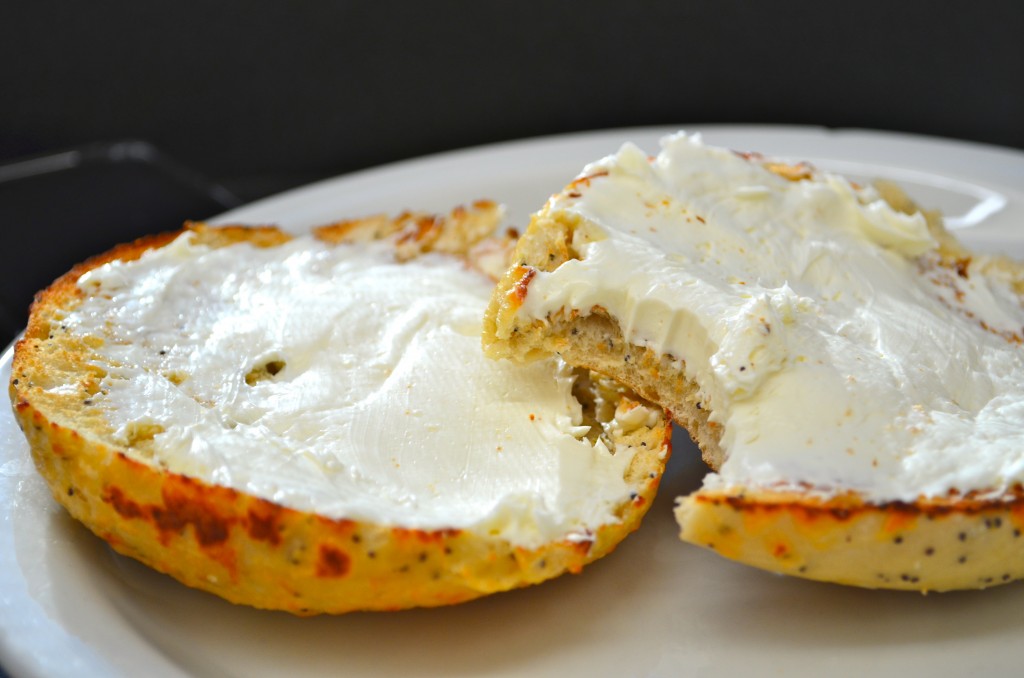 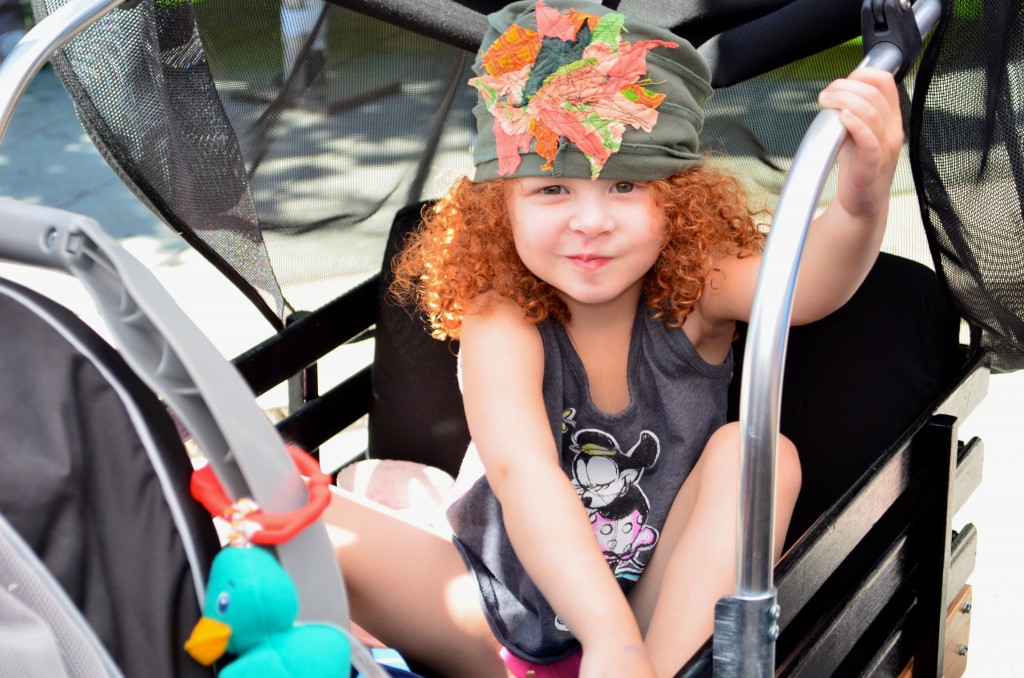 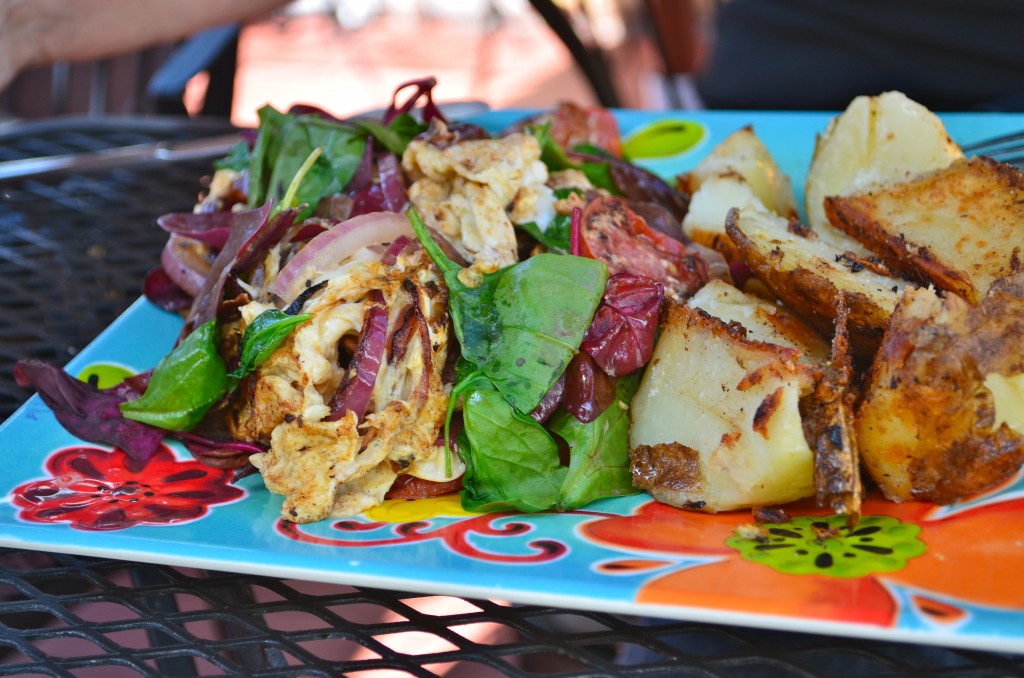 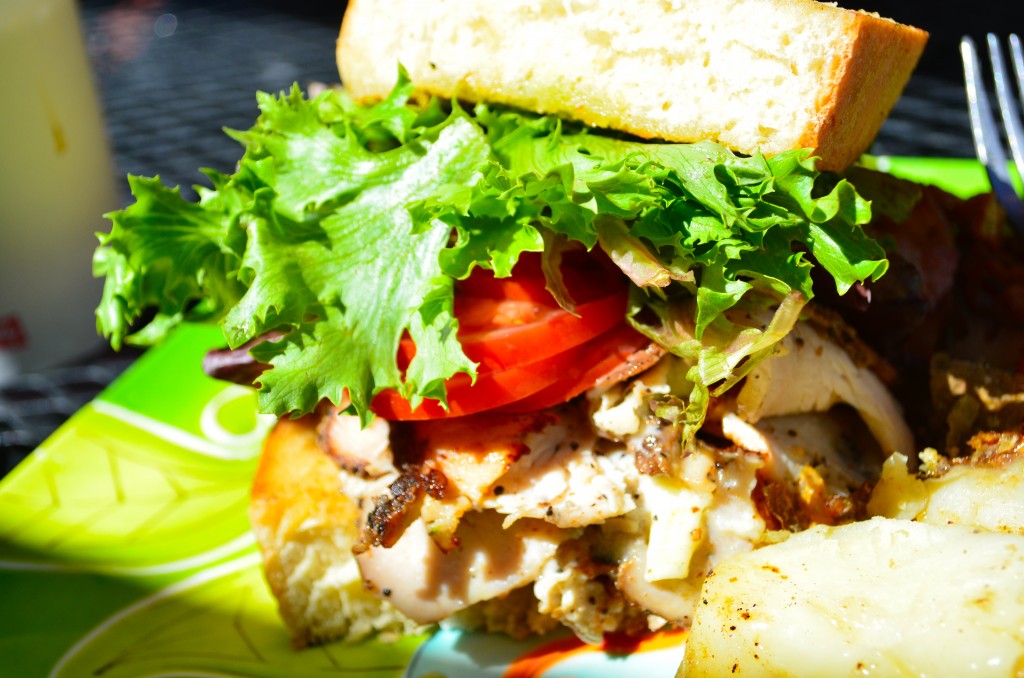 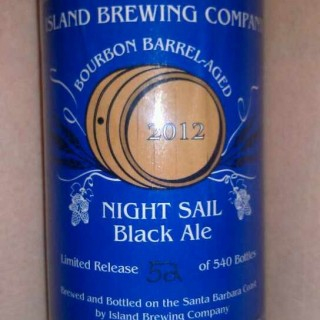 One Response to Foods on the Road