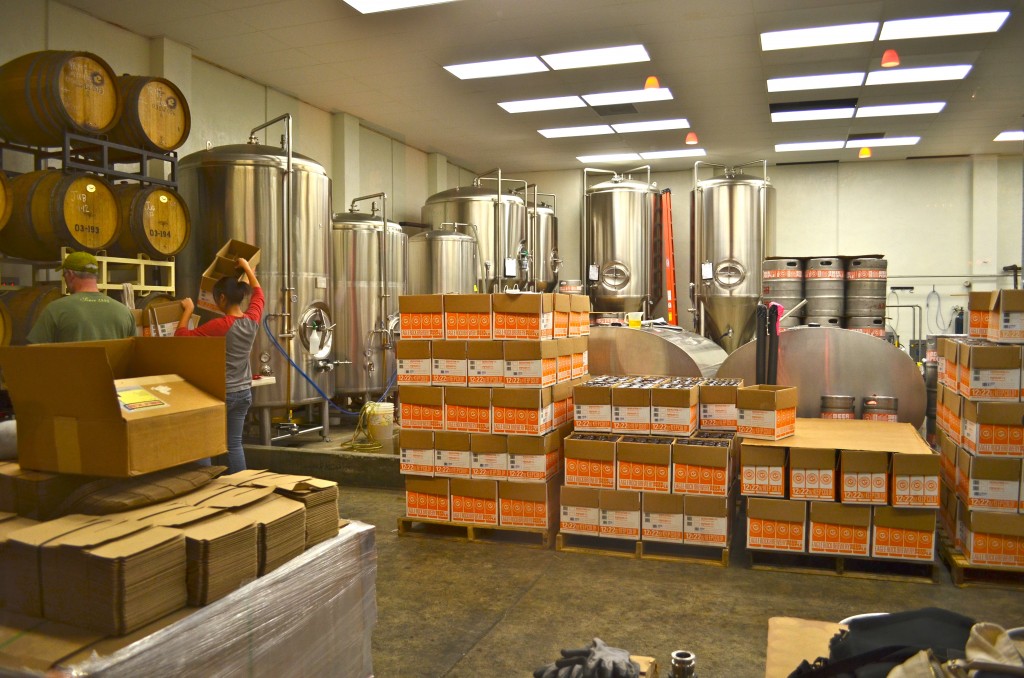 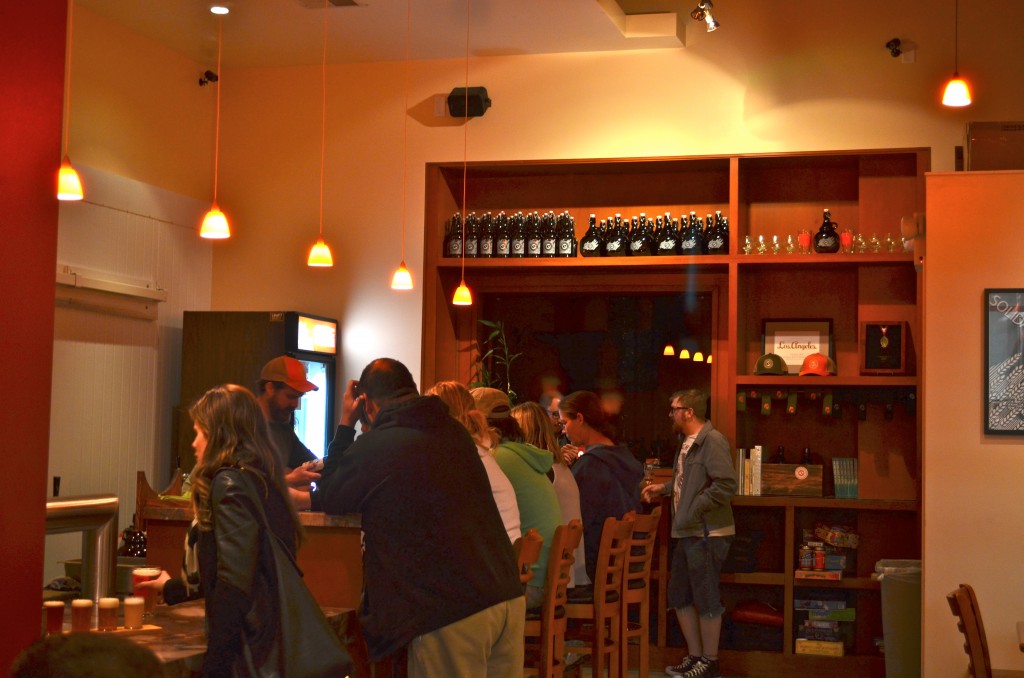 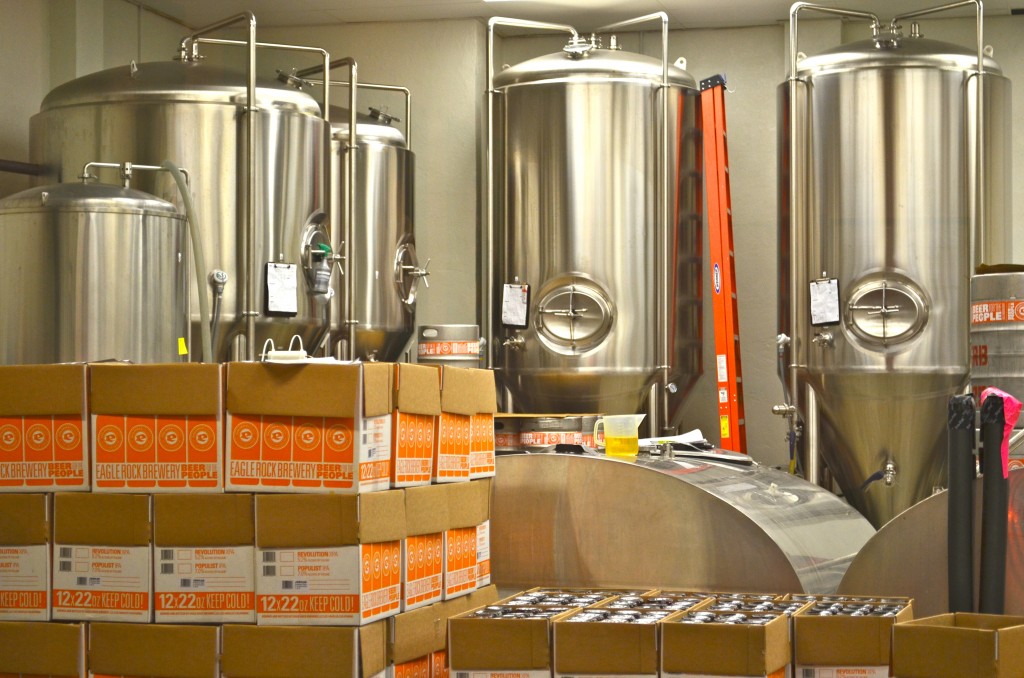 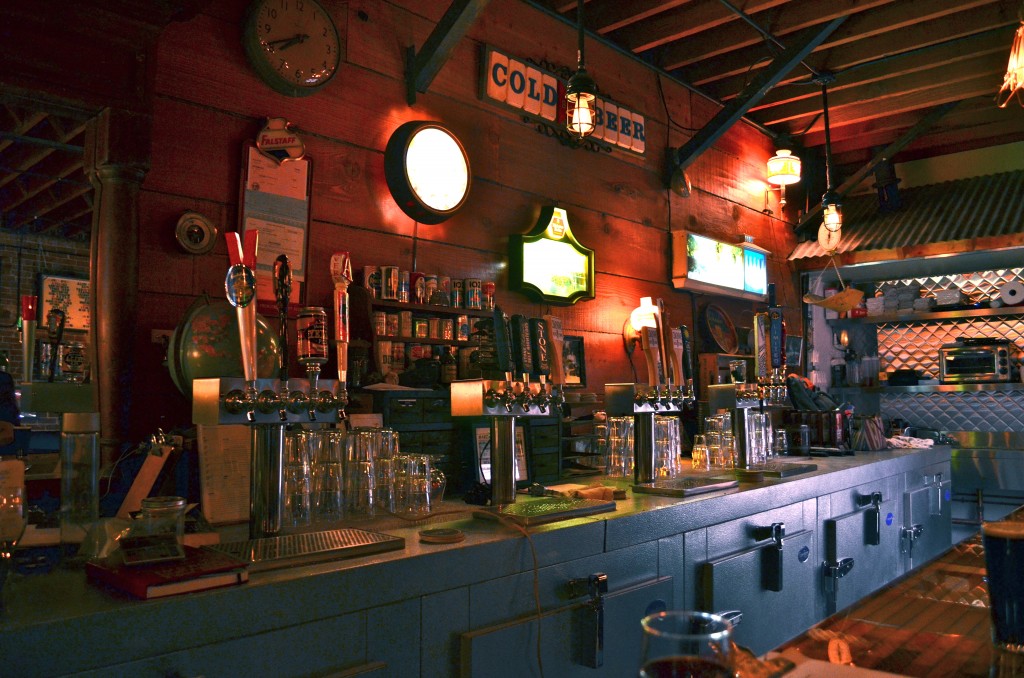 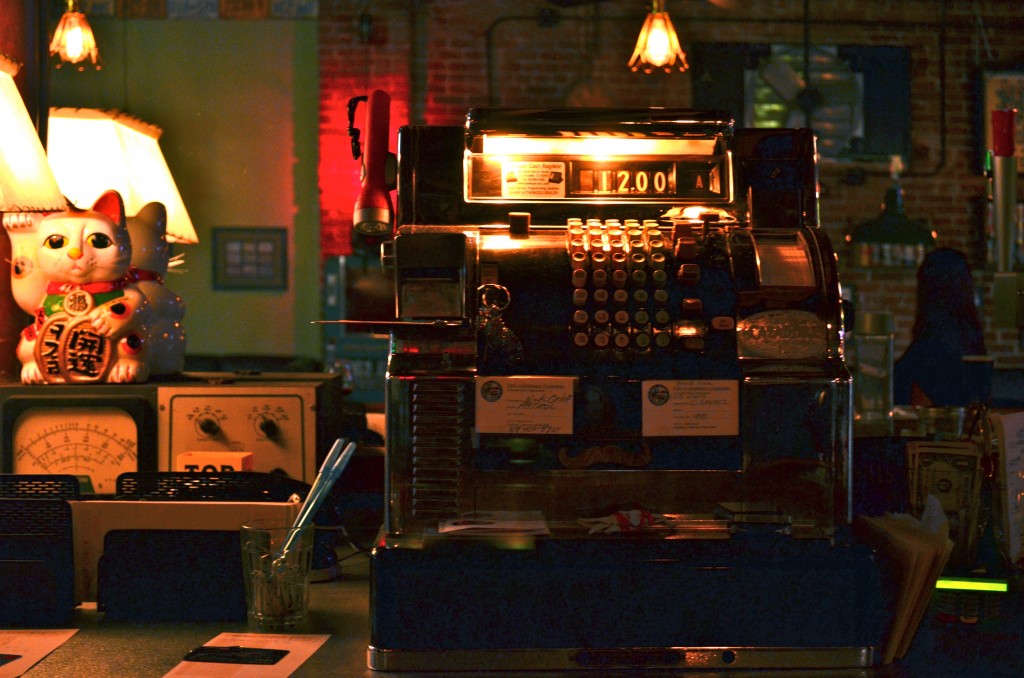 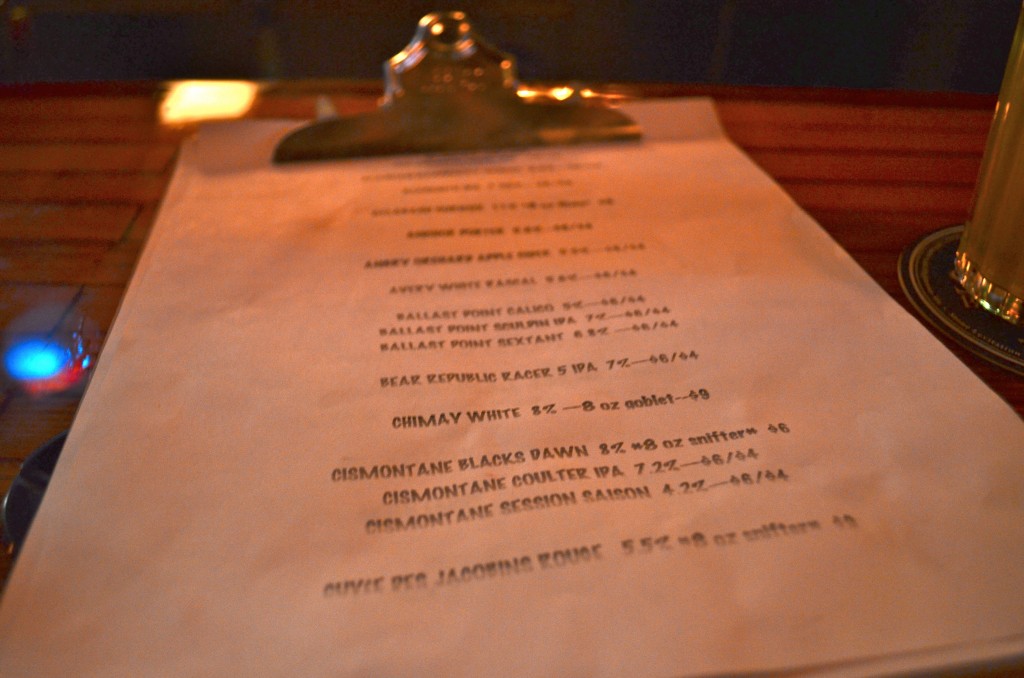 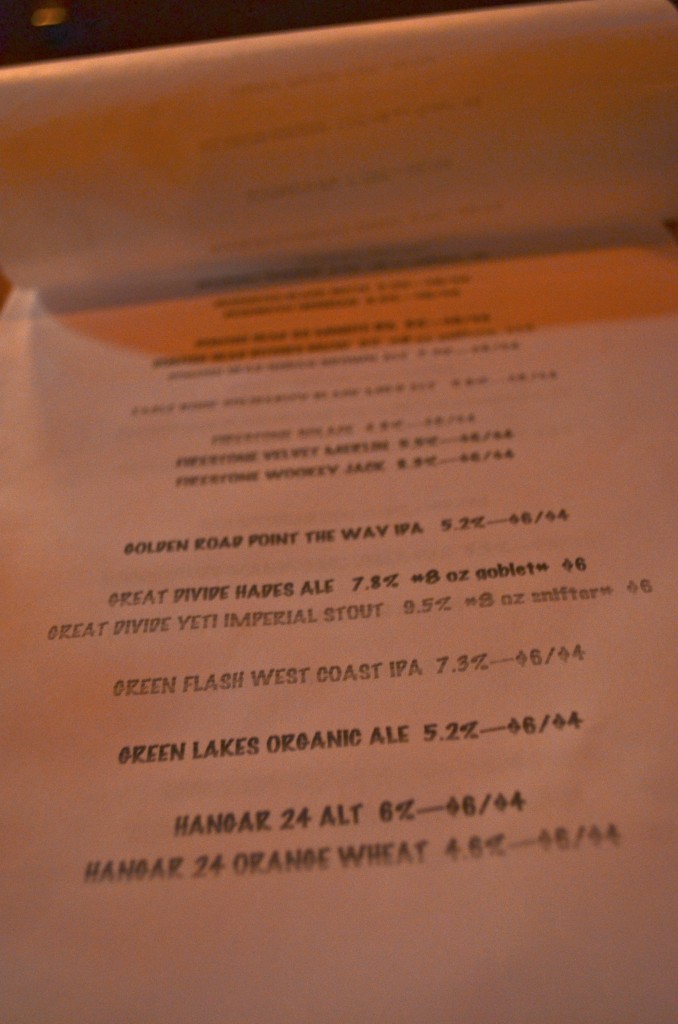 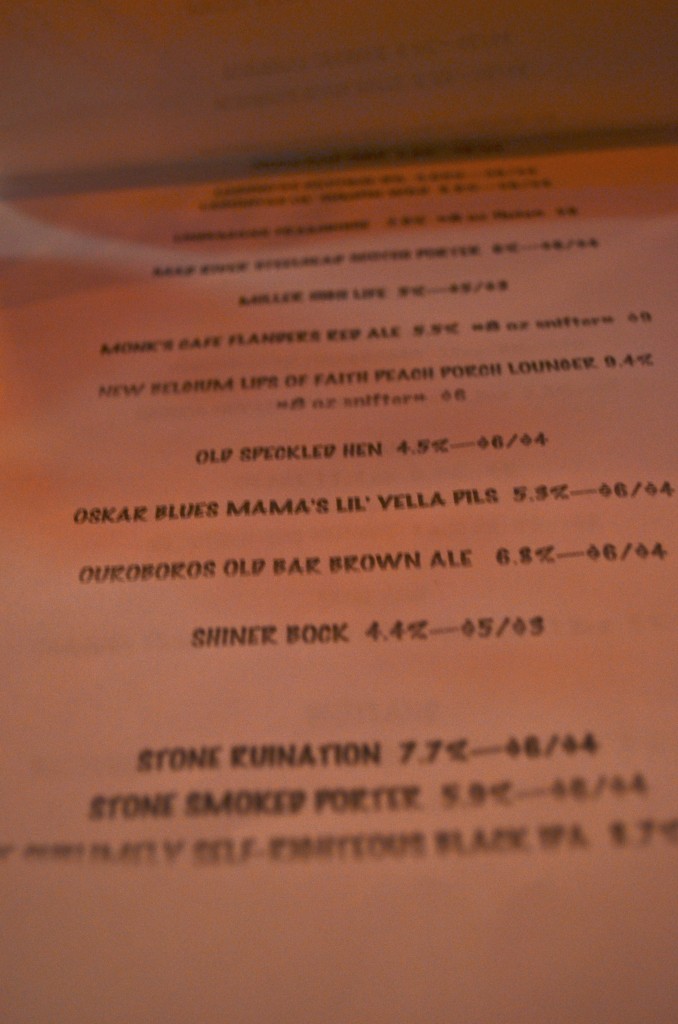 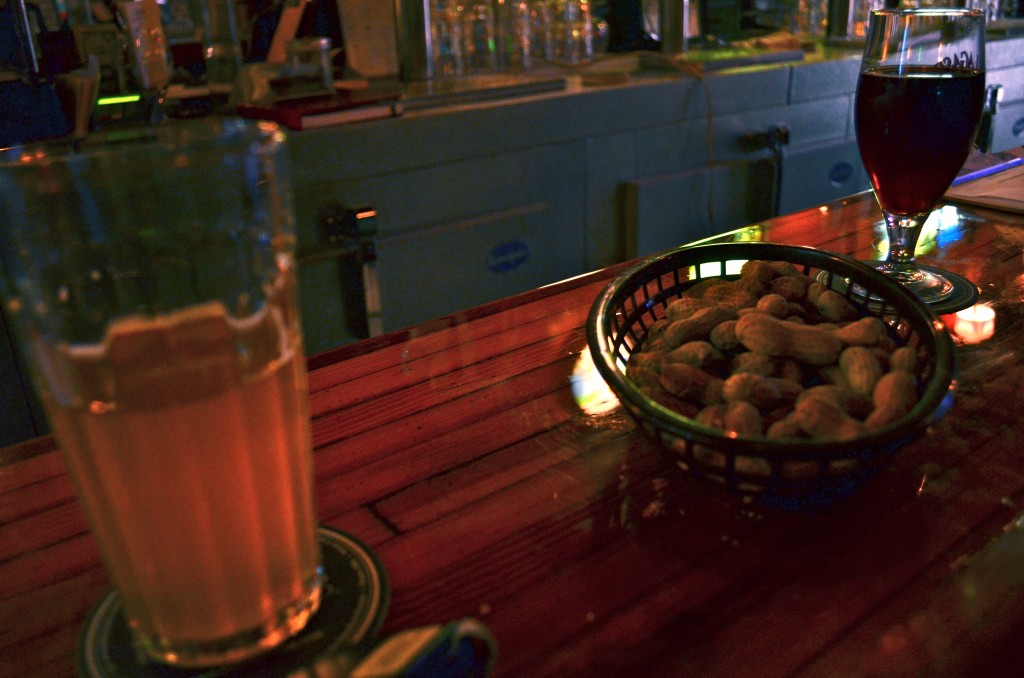 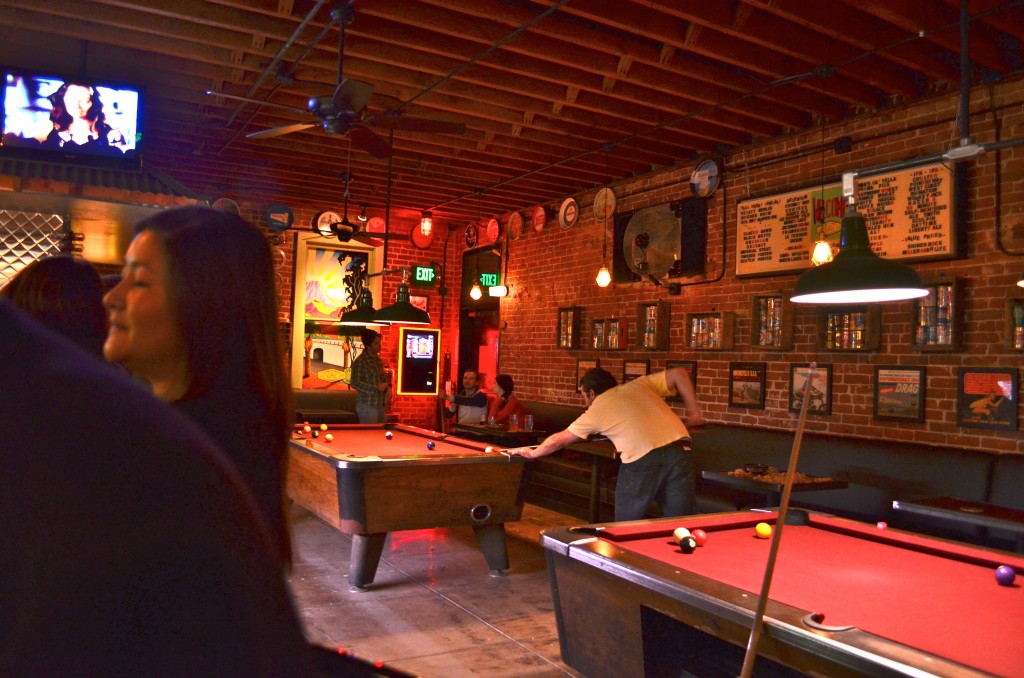 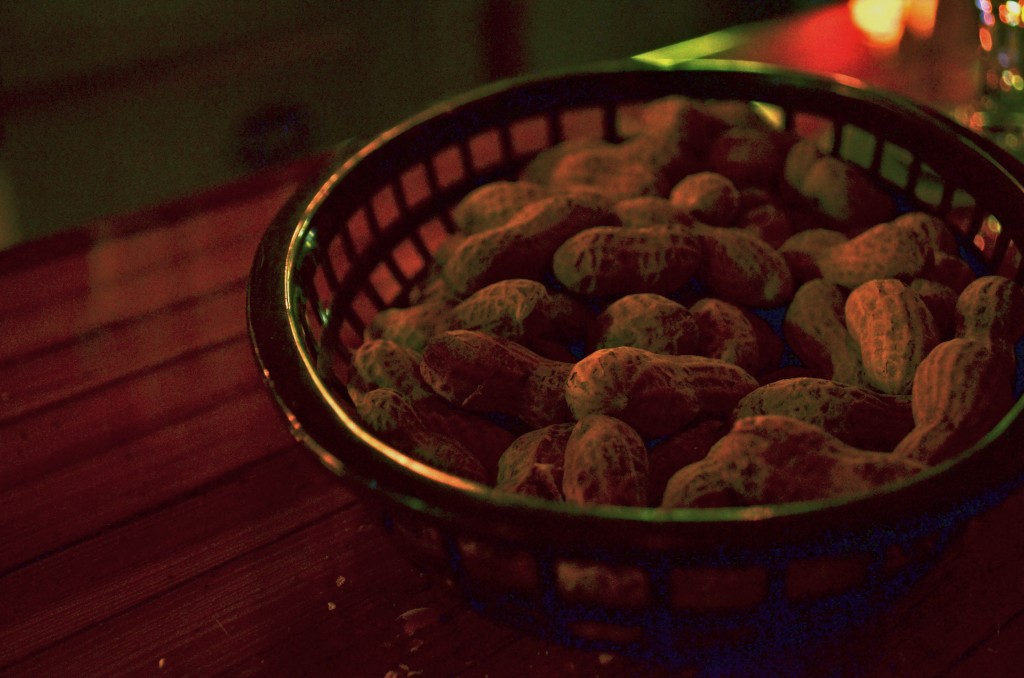 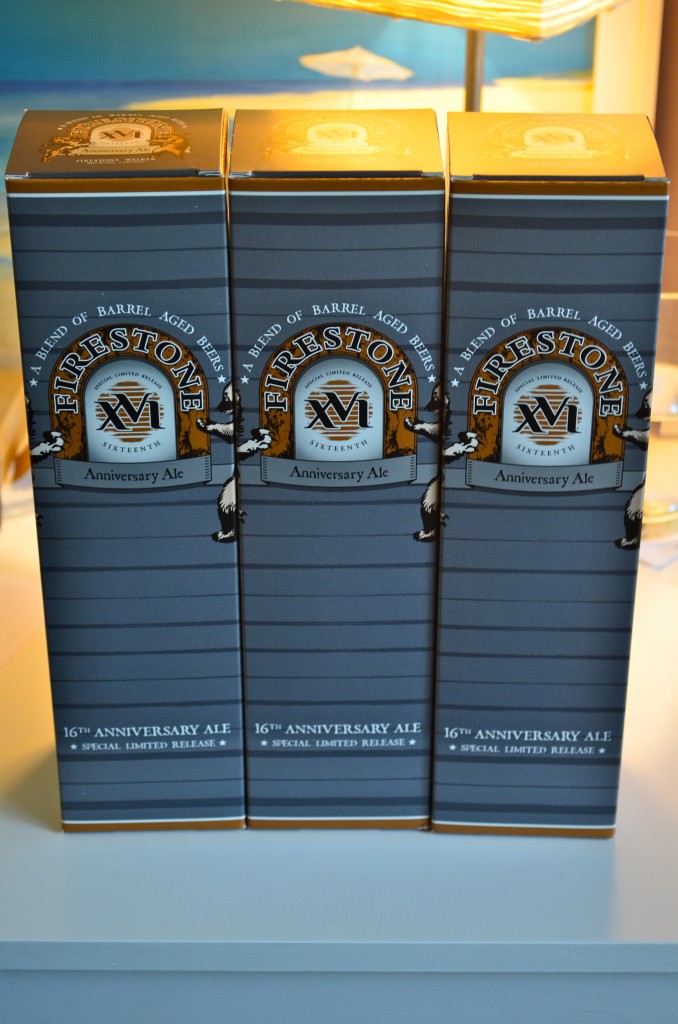 One Response to Glendale Tap