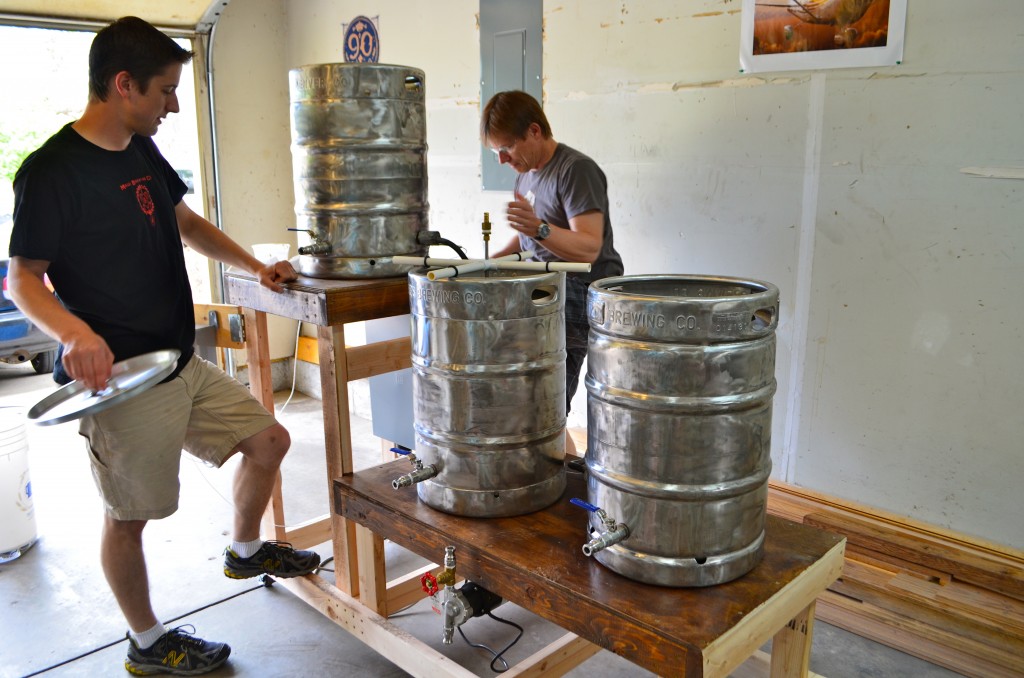 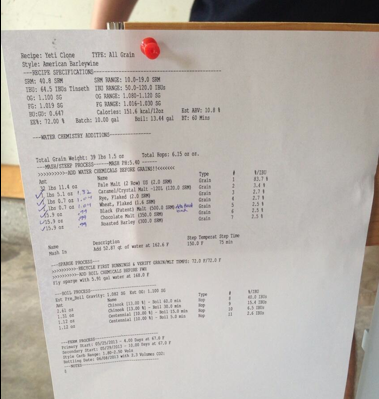 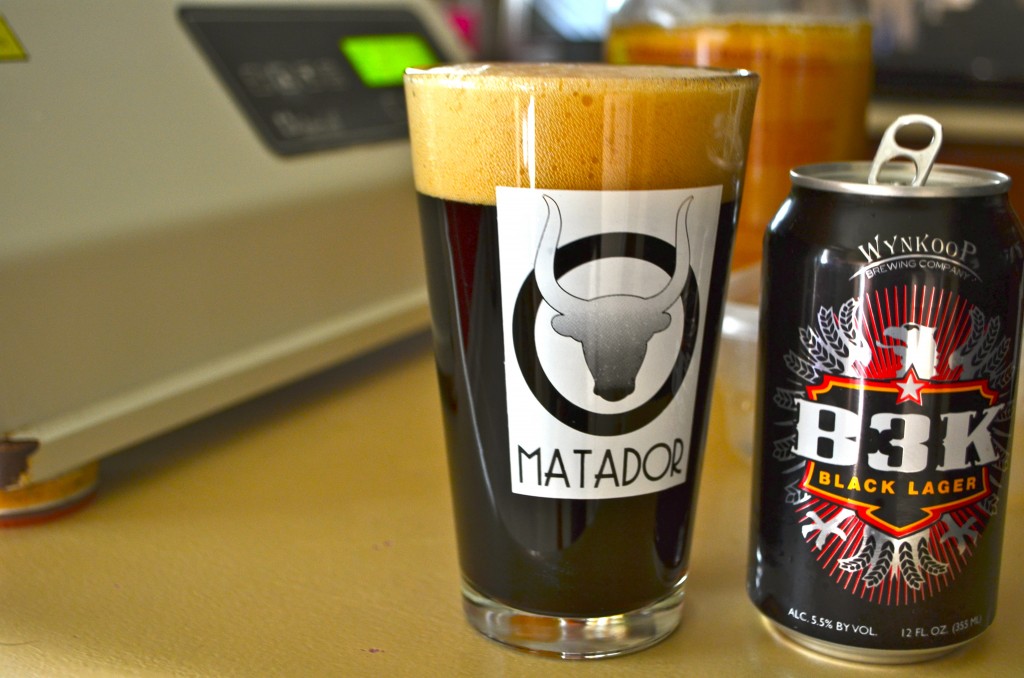 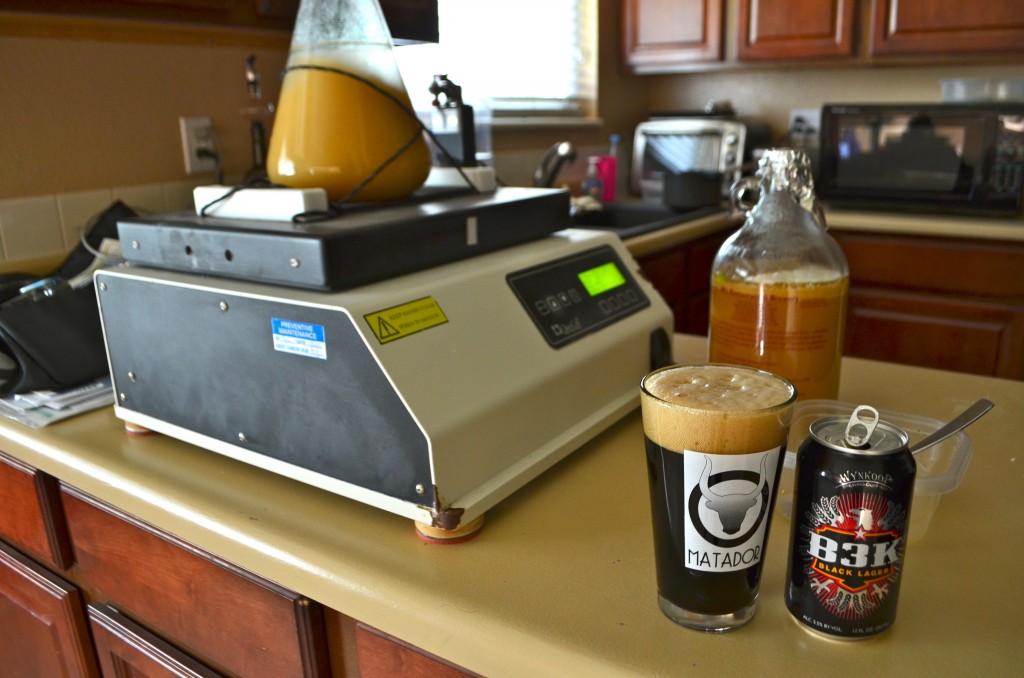 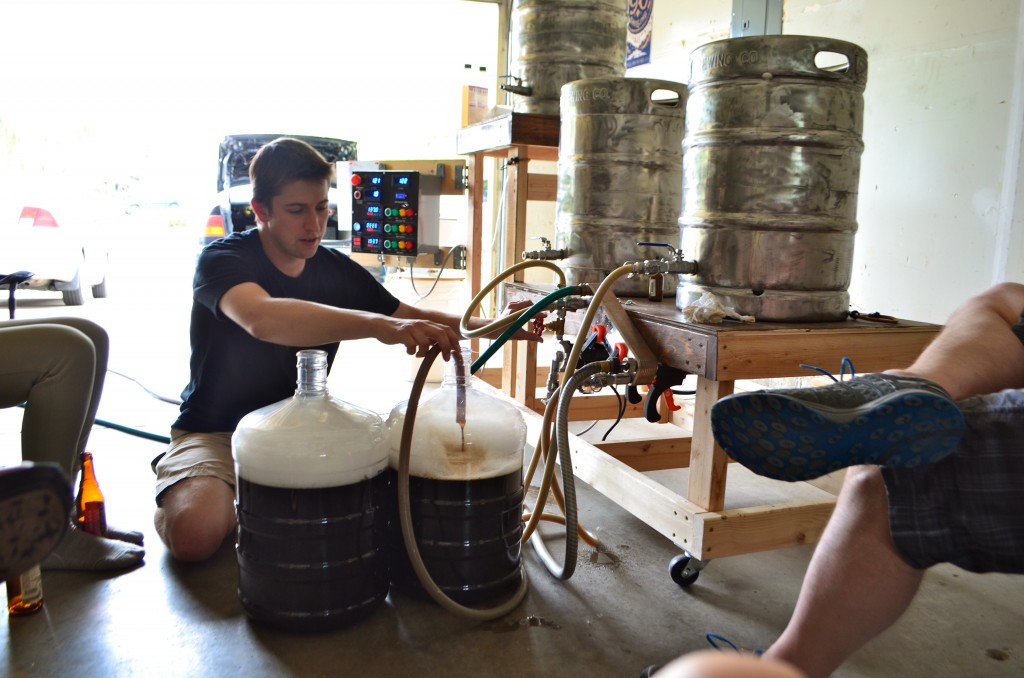 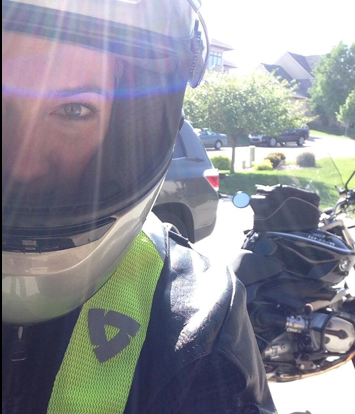 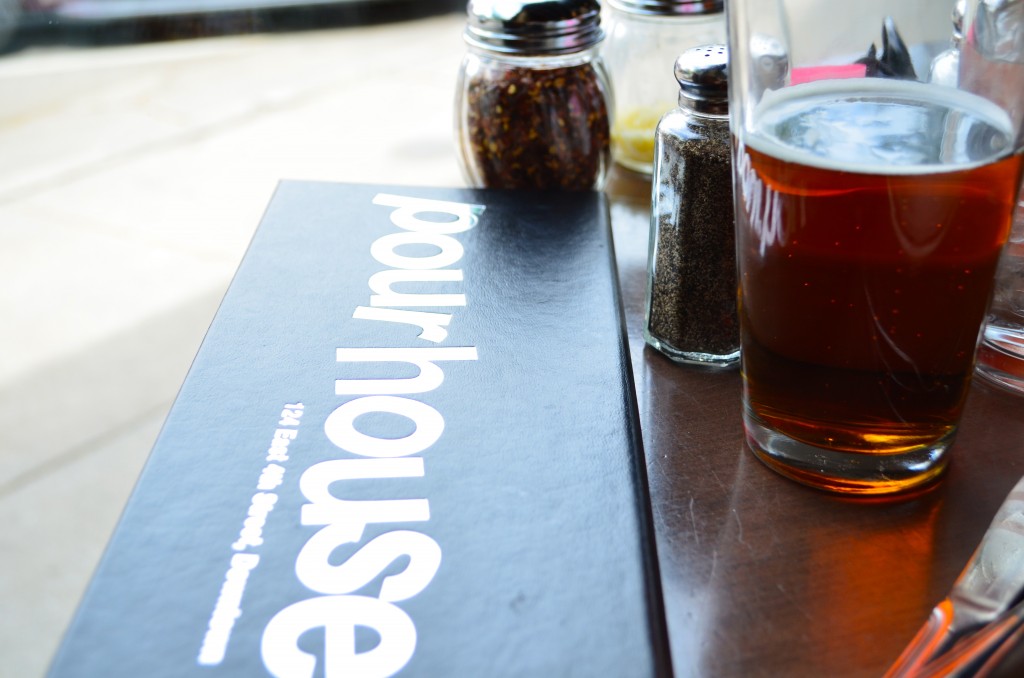 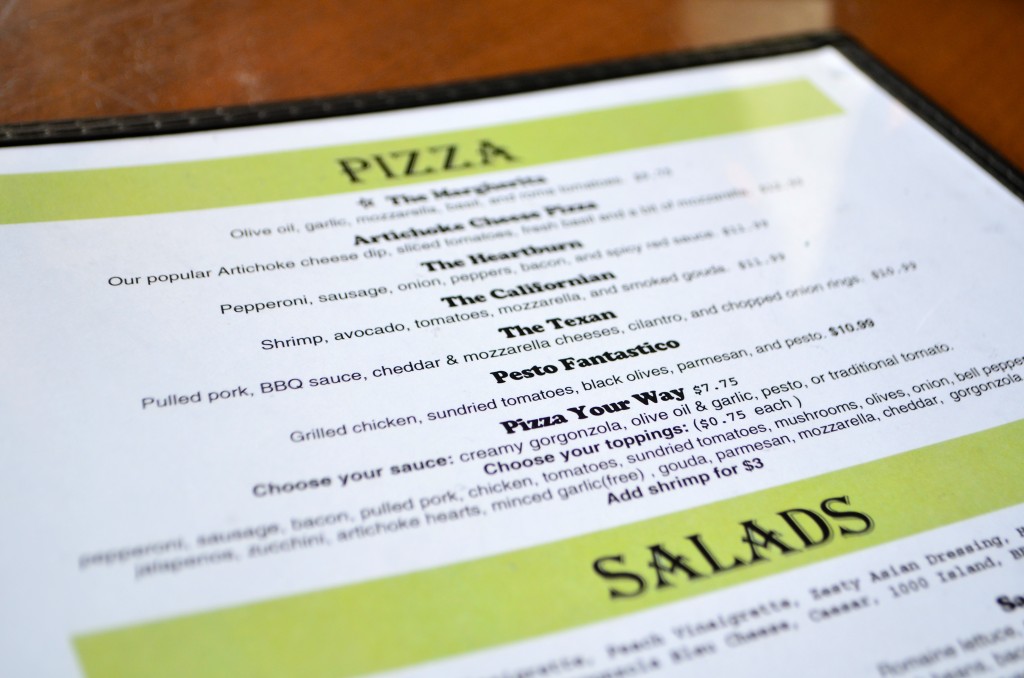 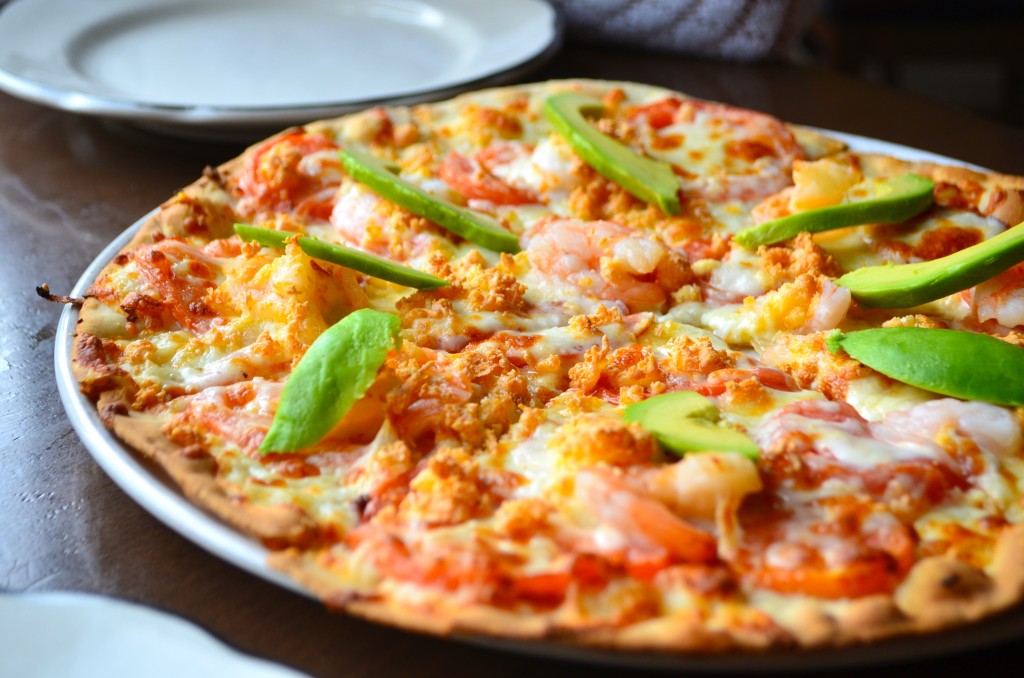 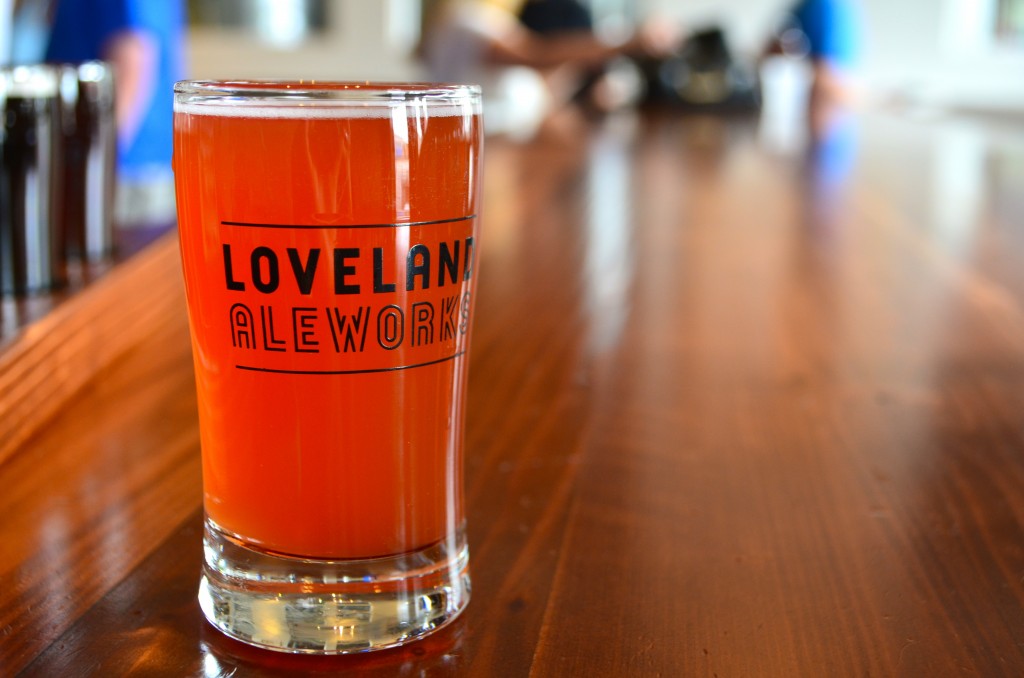 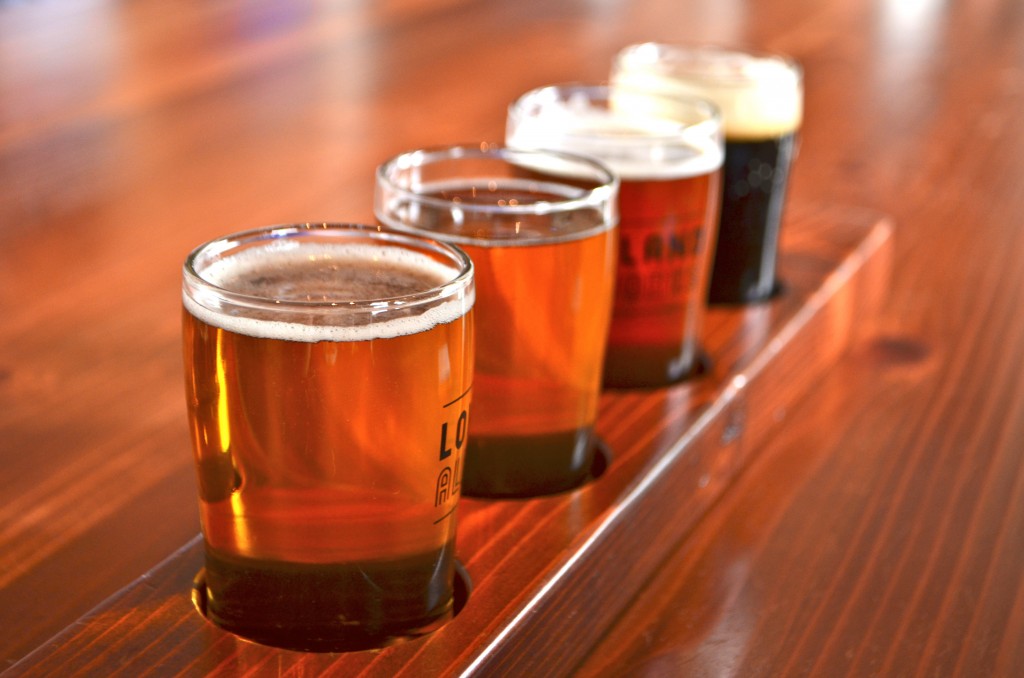 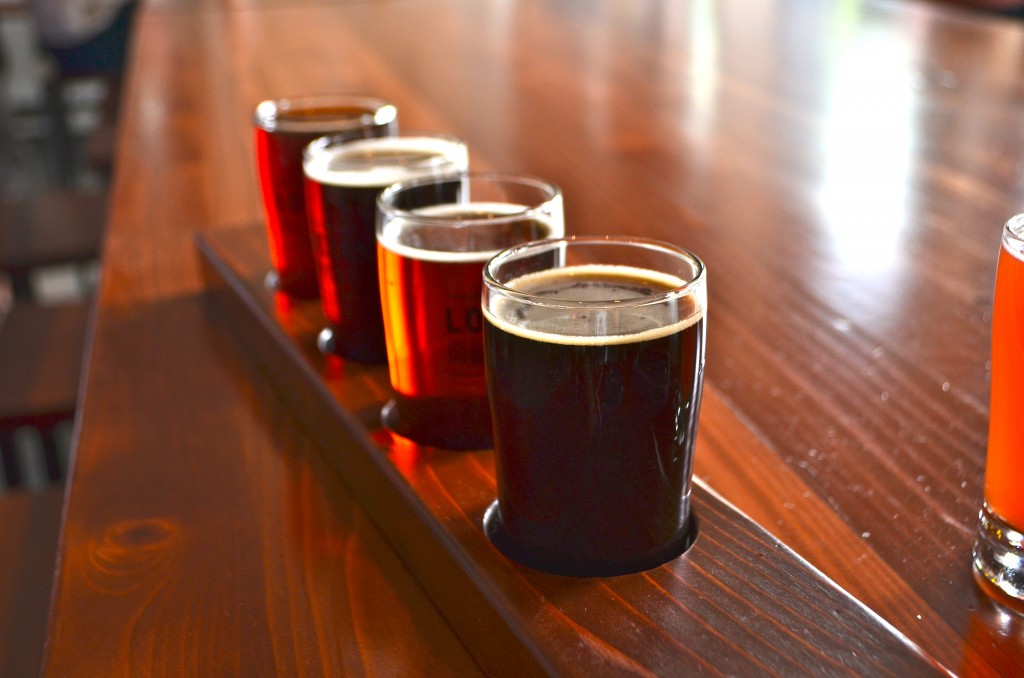 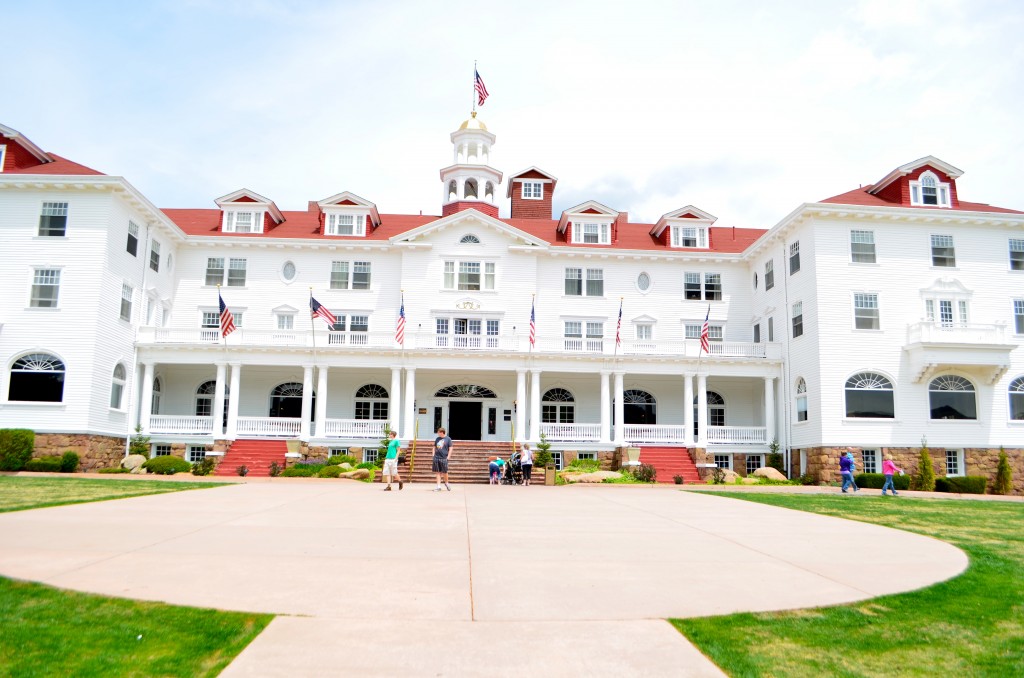 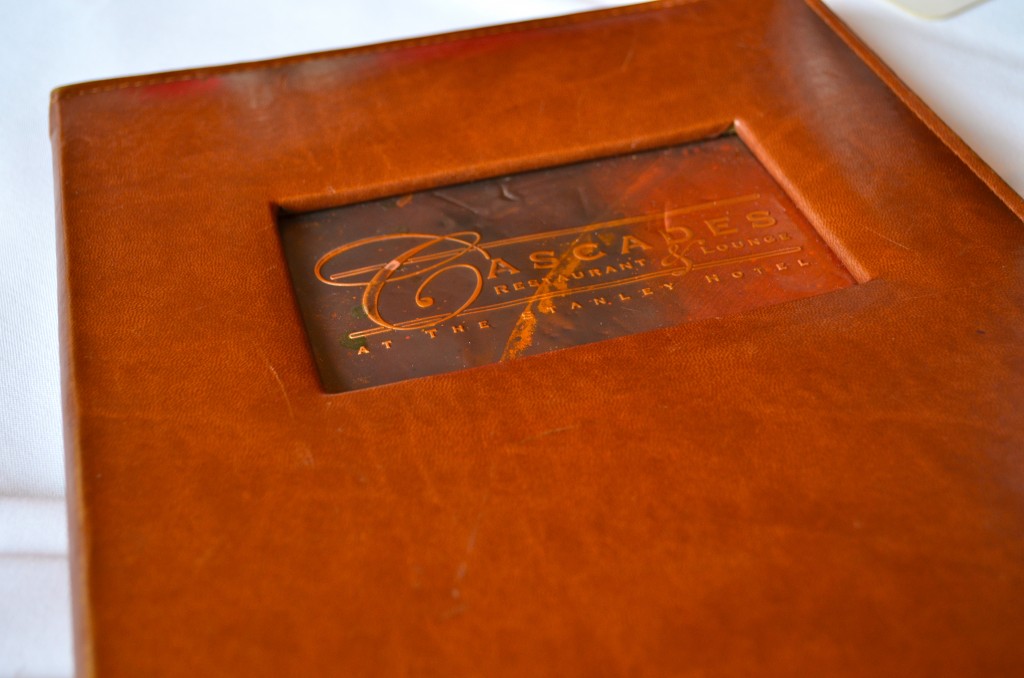 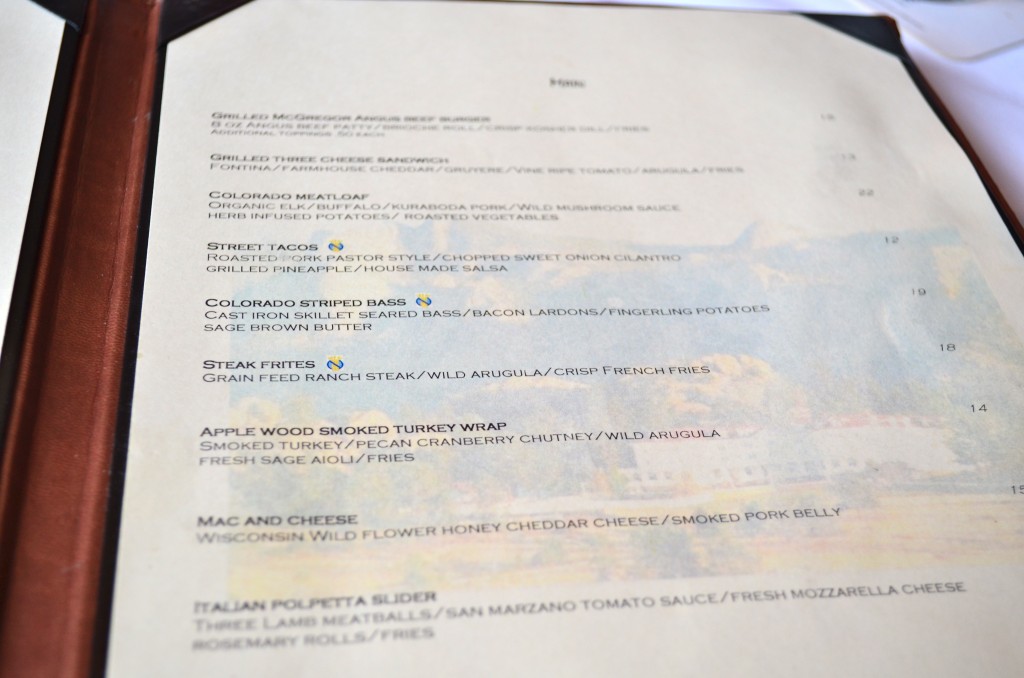 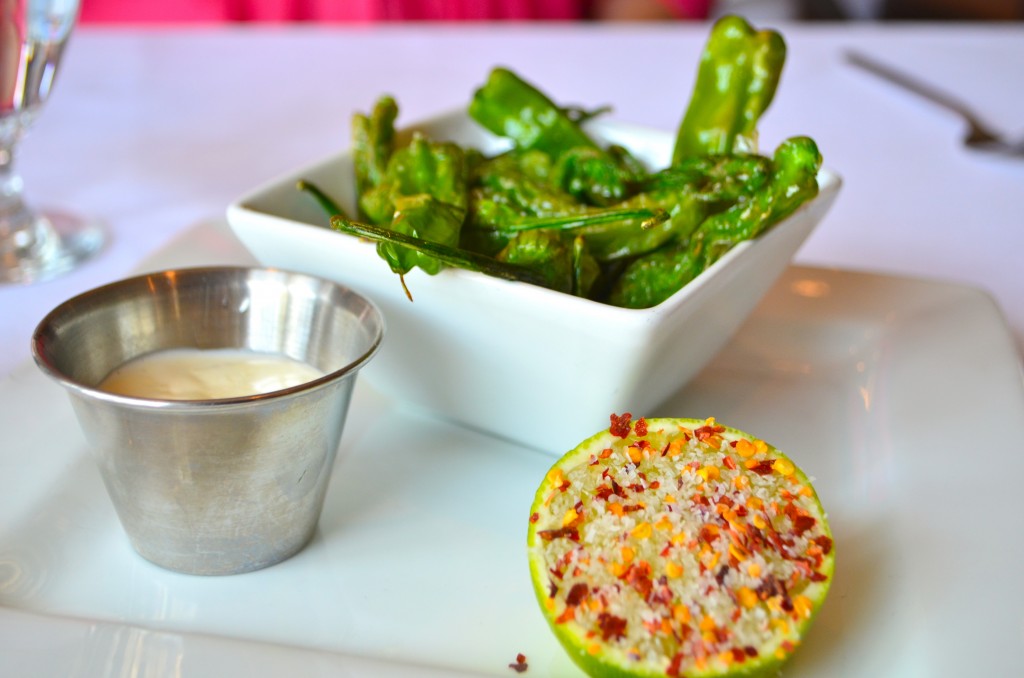 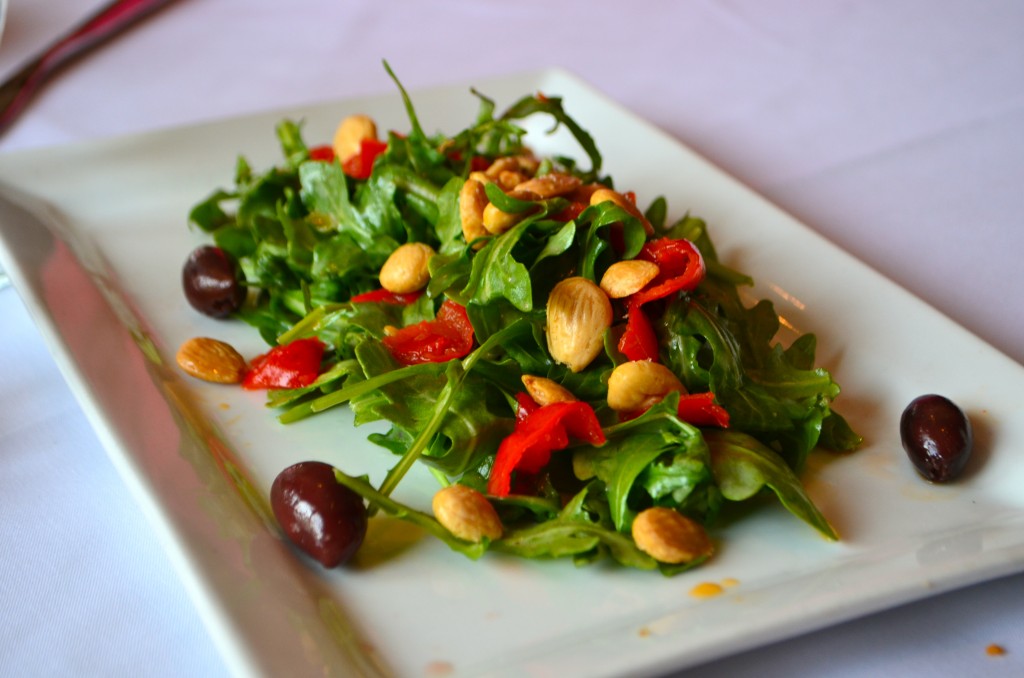 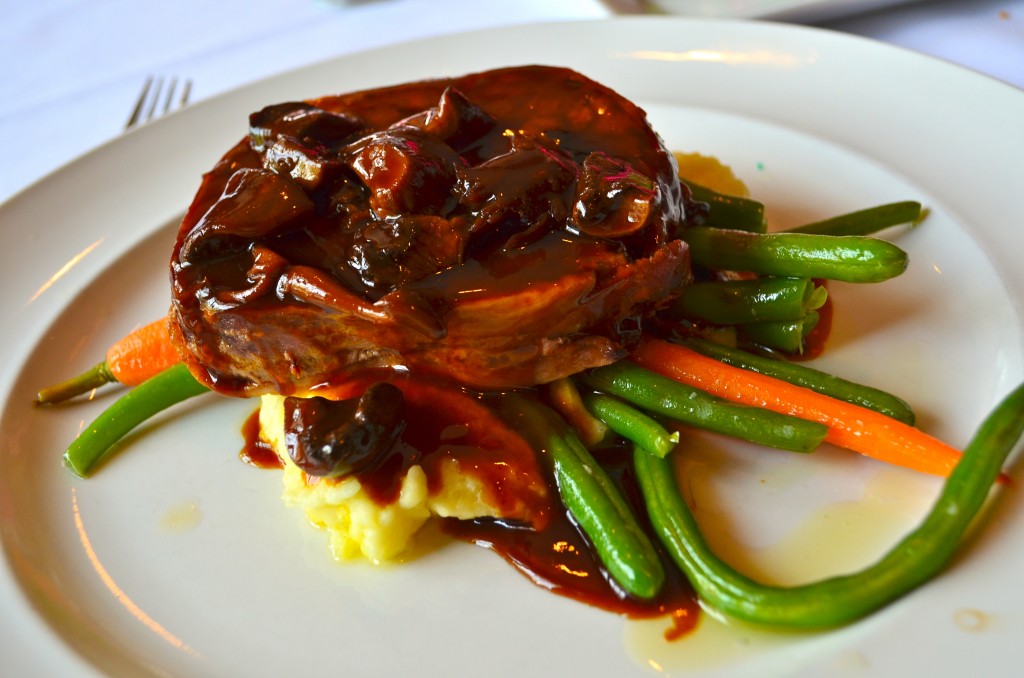 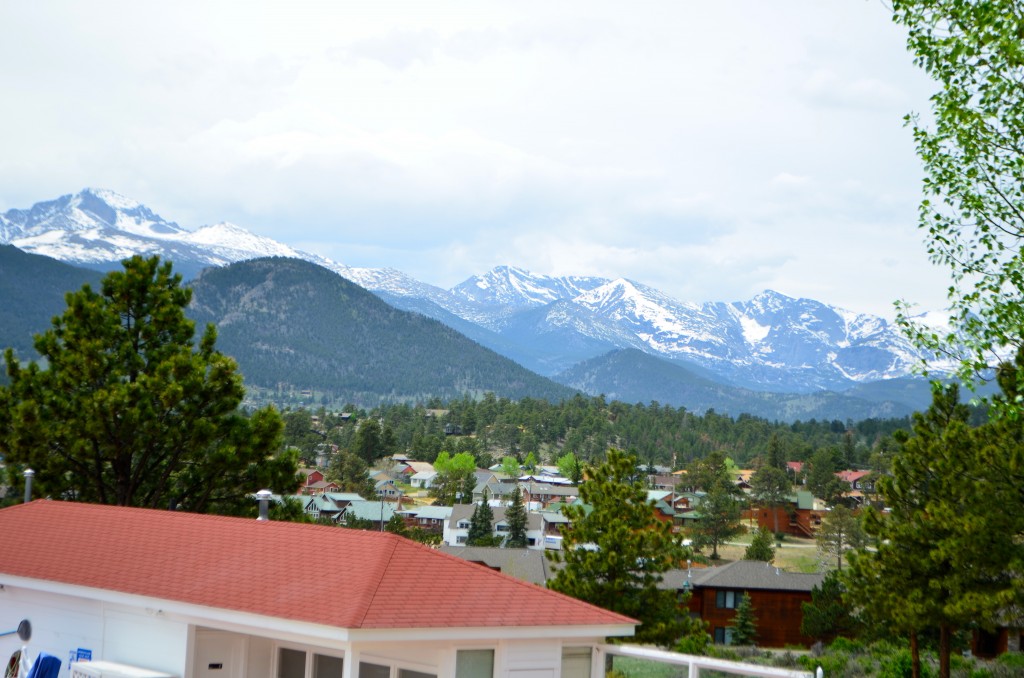 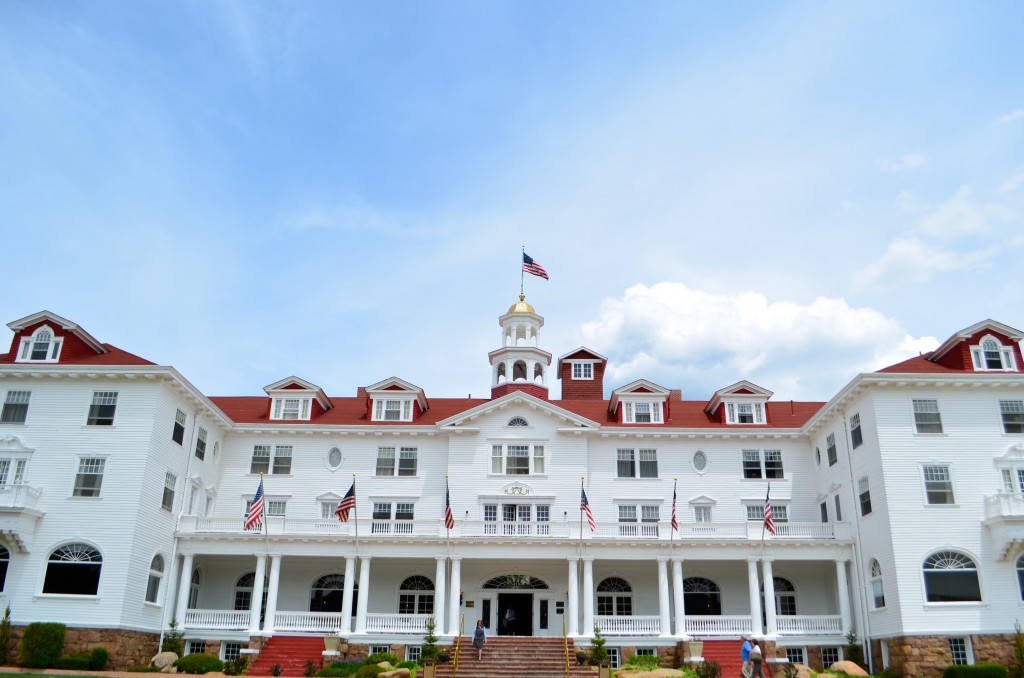 3 Responses to Brewing and Shining