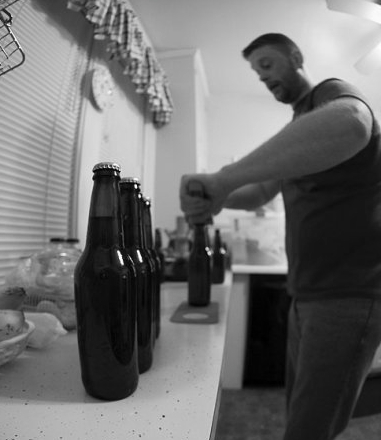 One Response to 4 Mistakes New Homebrewers Should Avoid