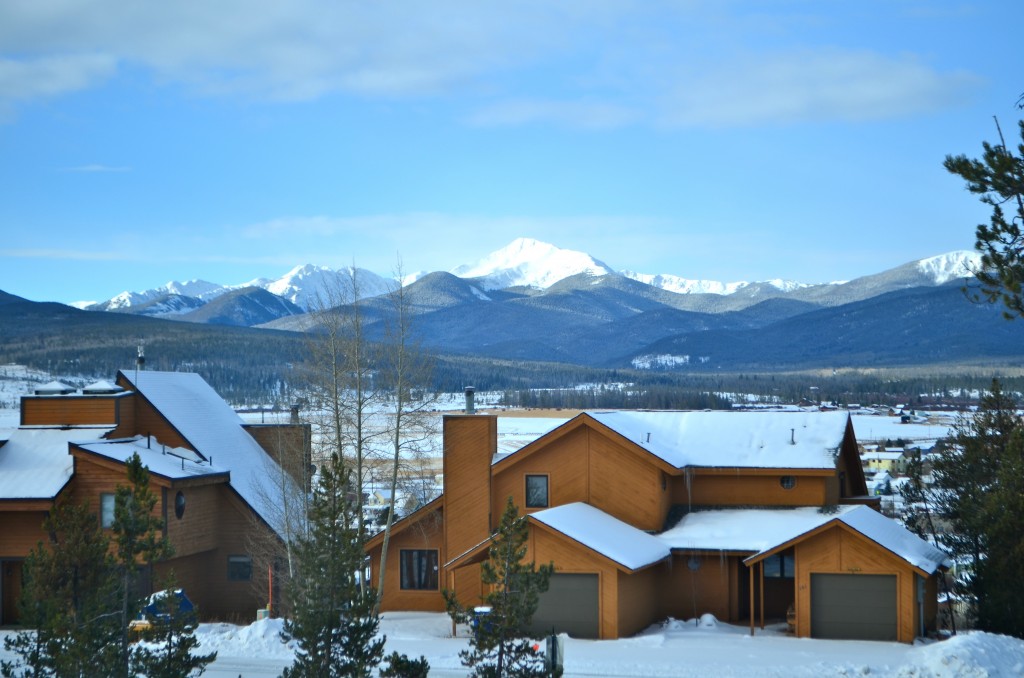 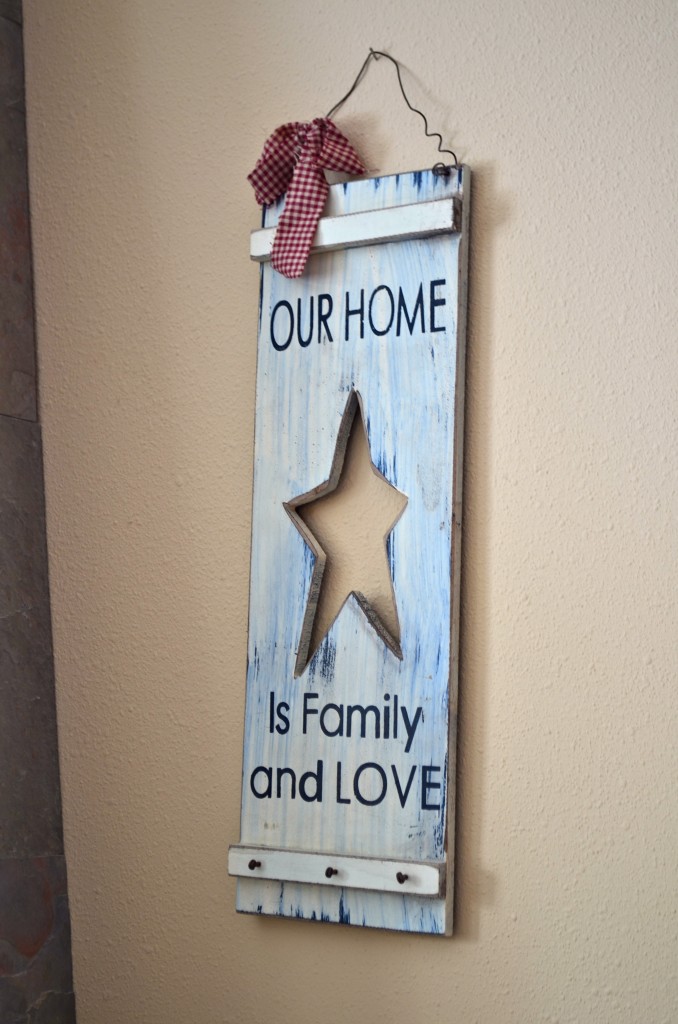 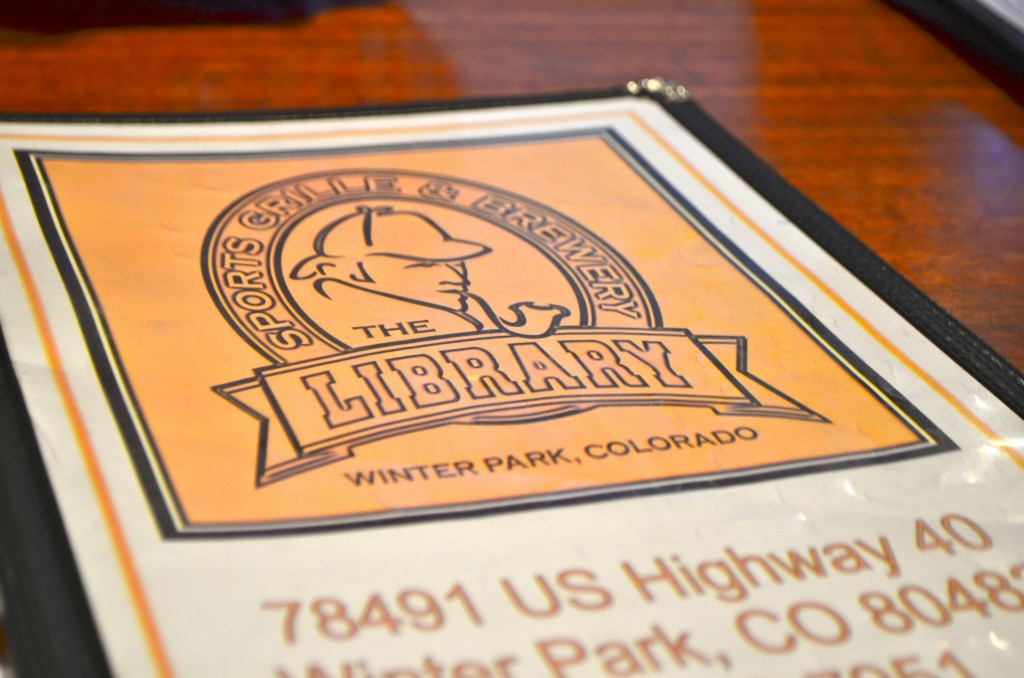 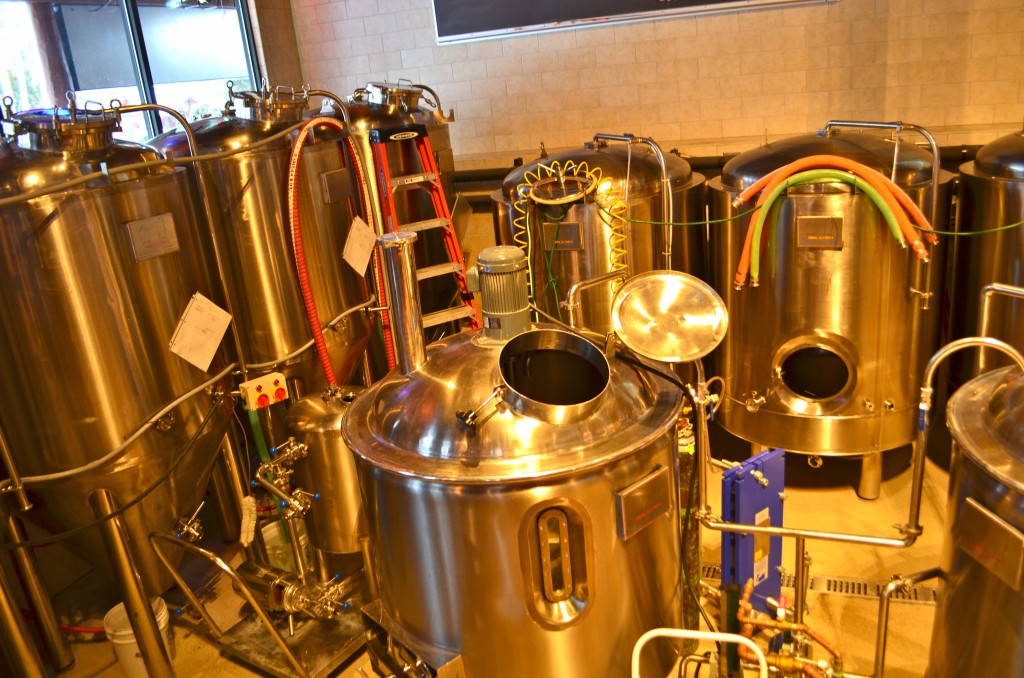 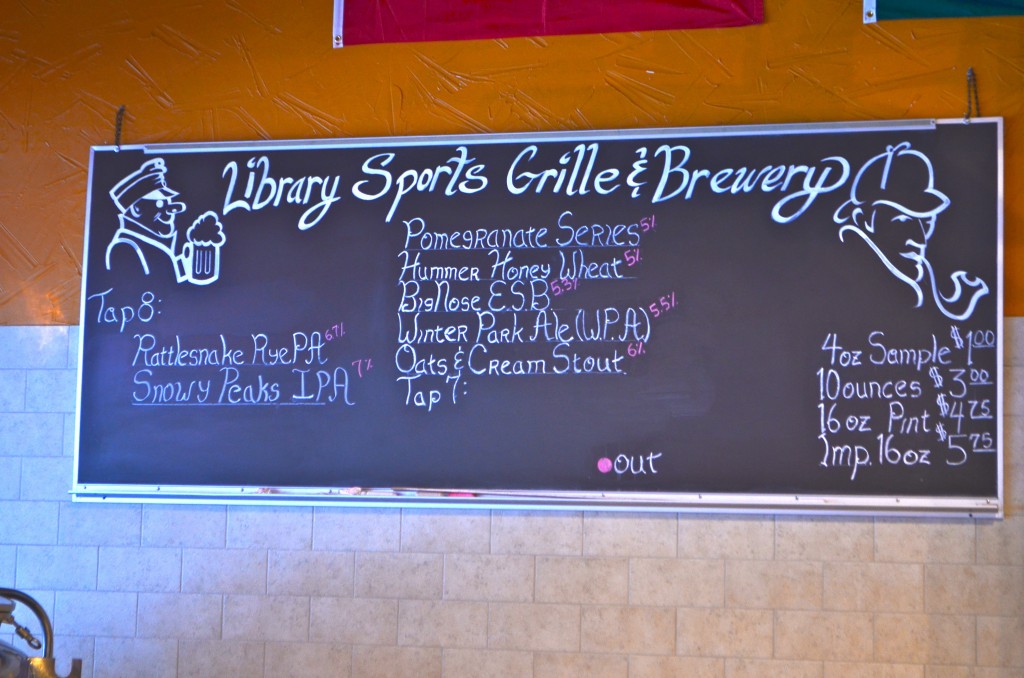 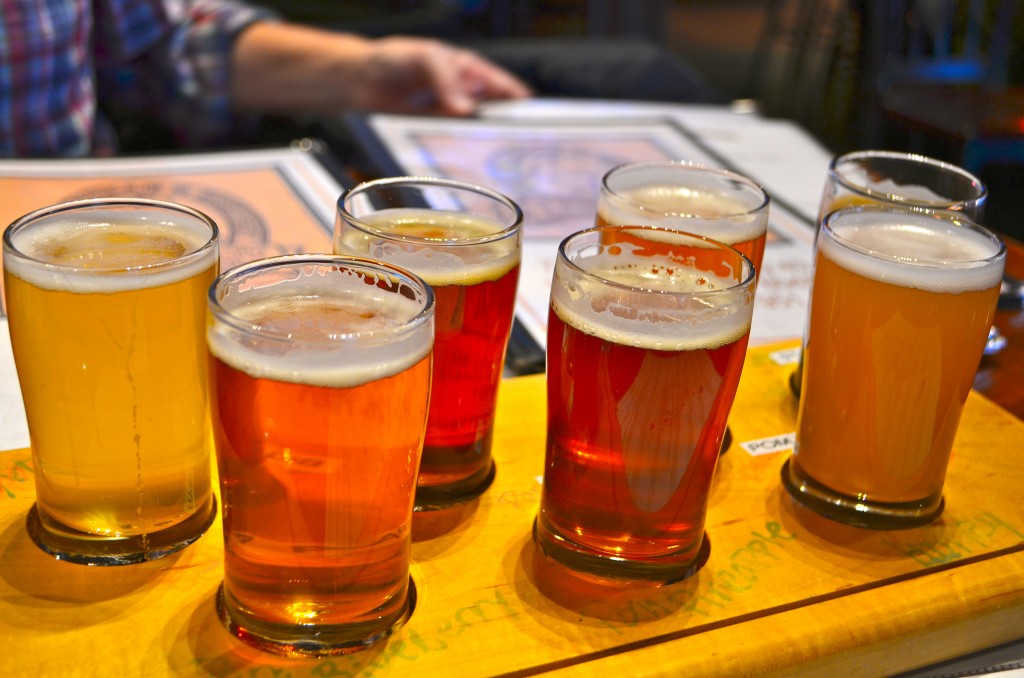 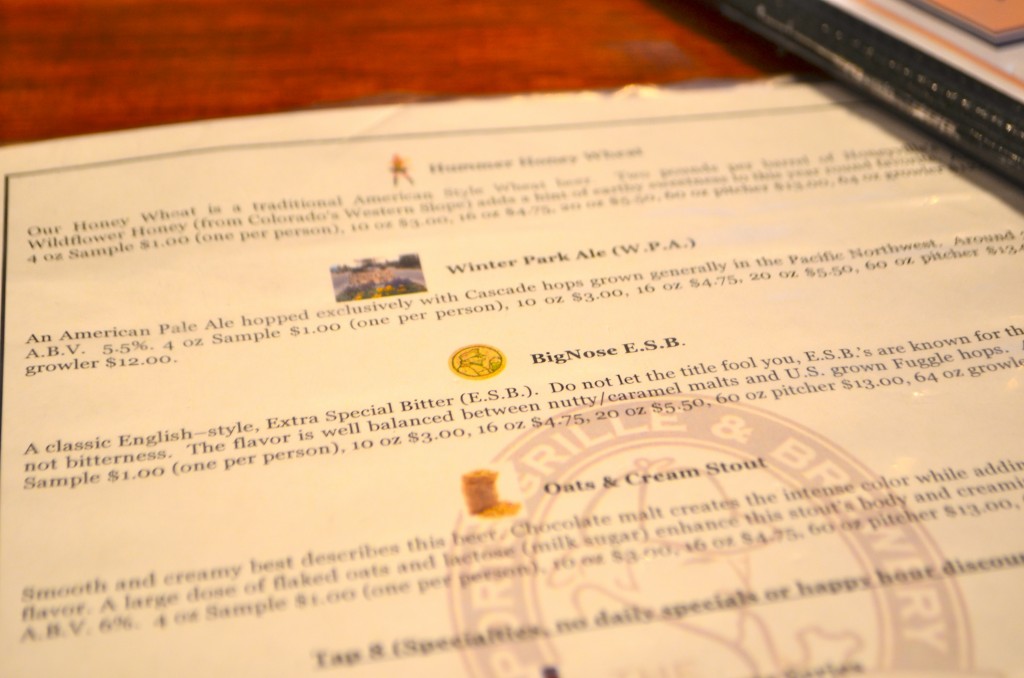 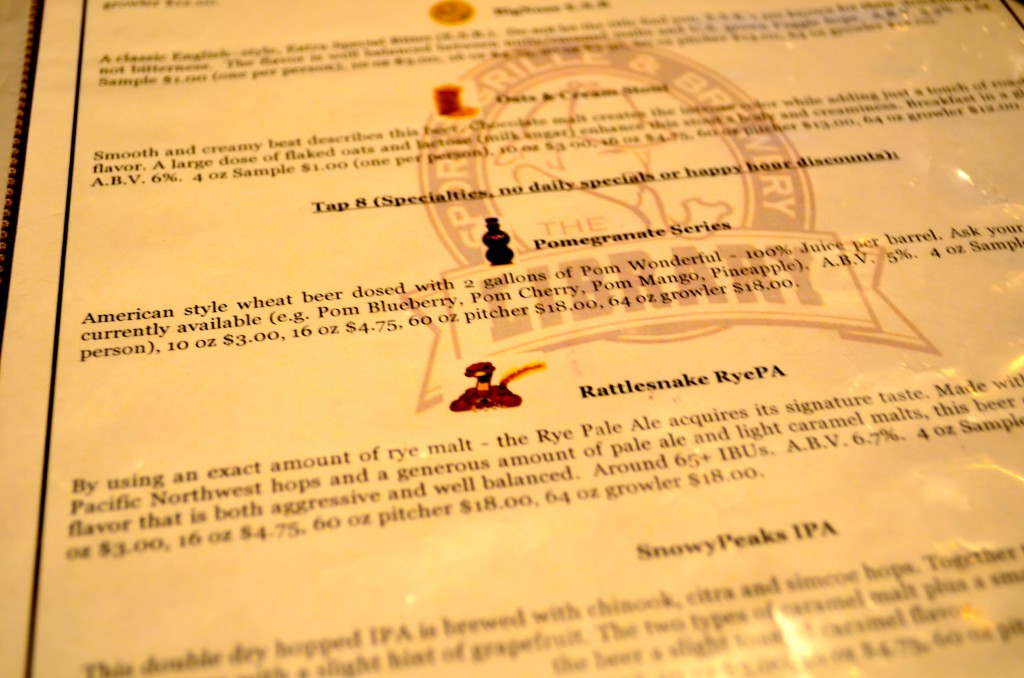 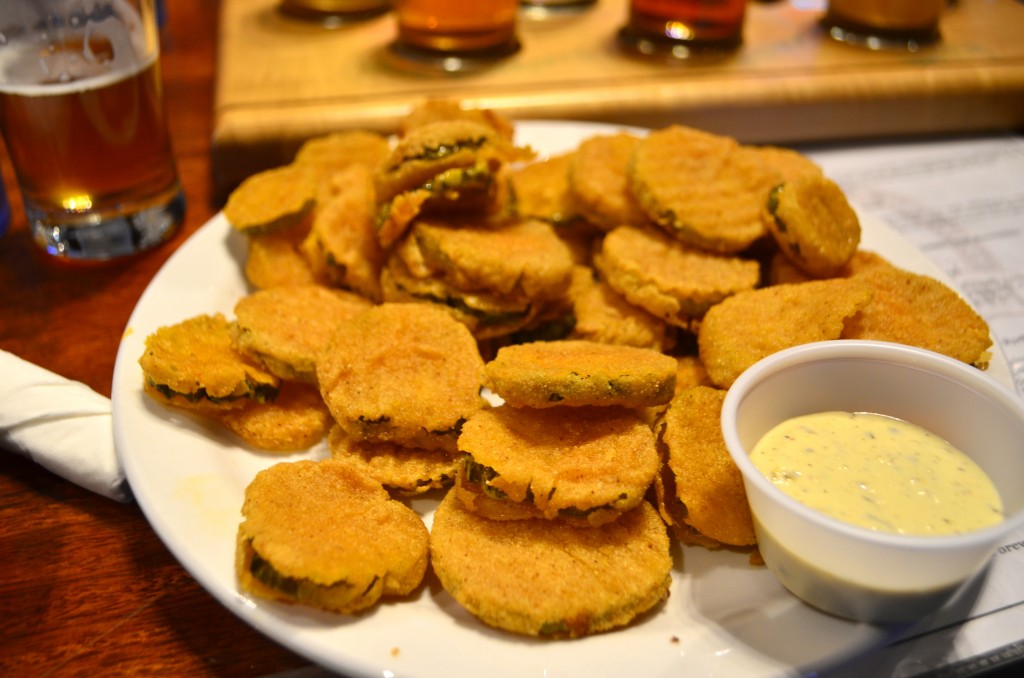 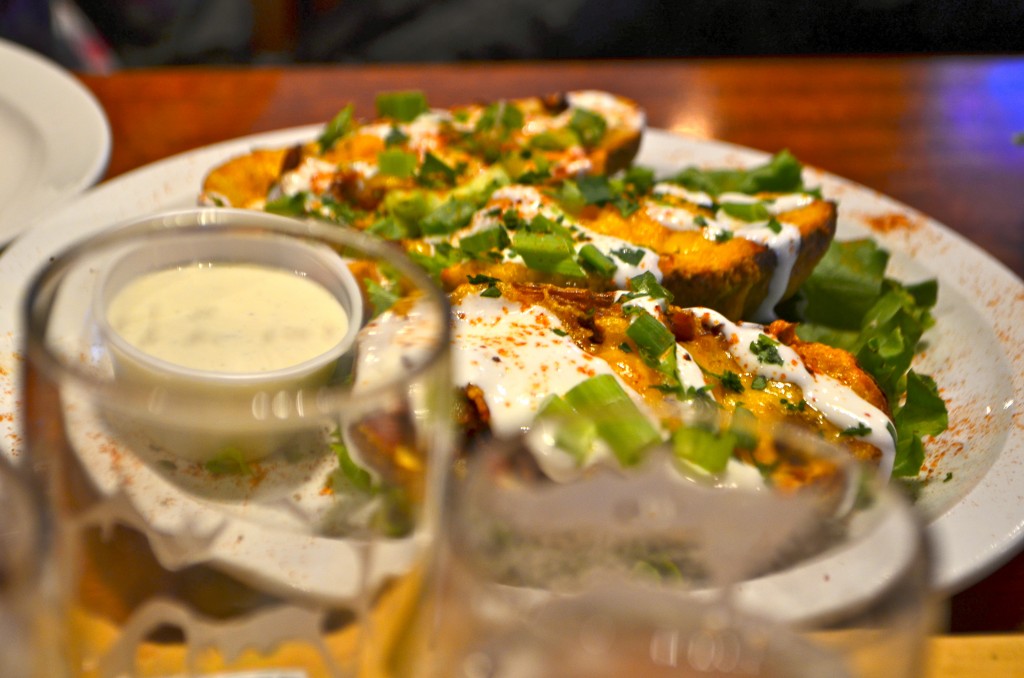 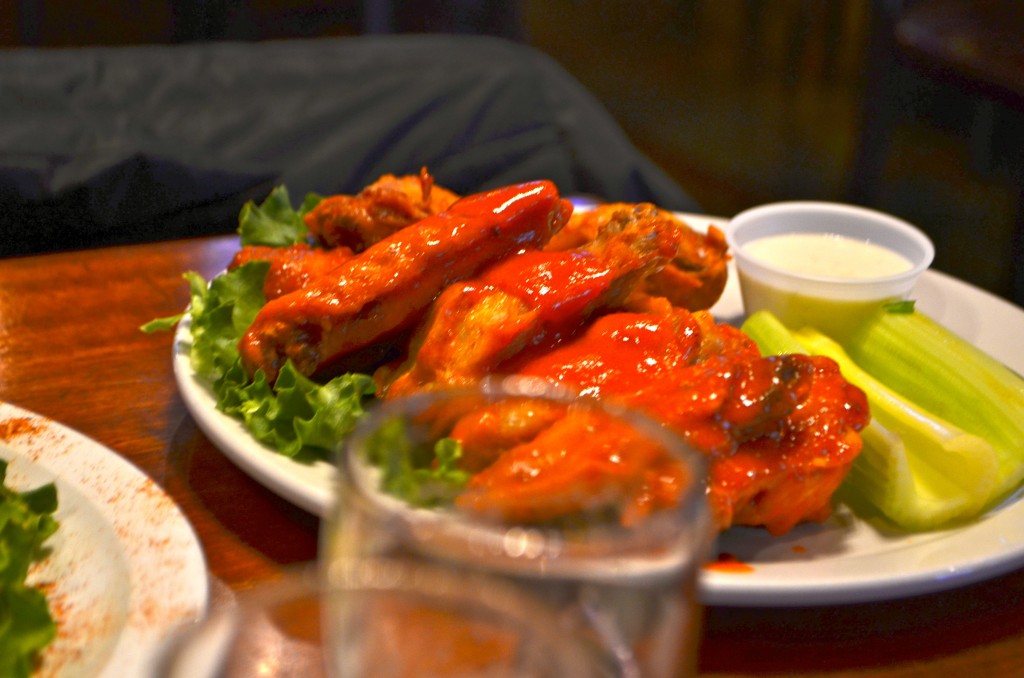 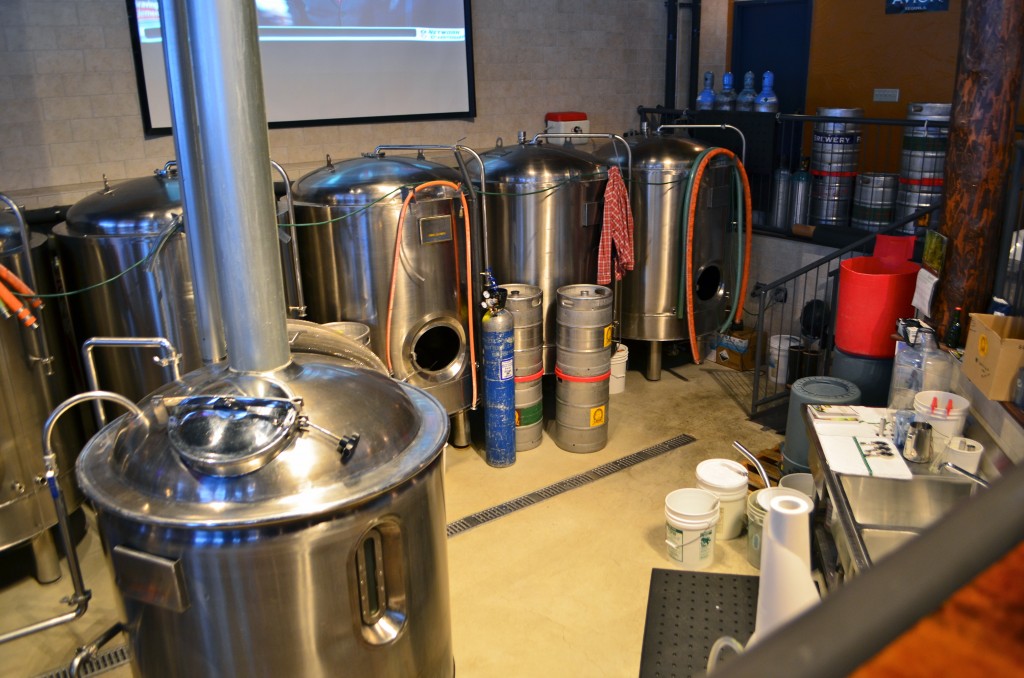 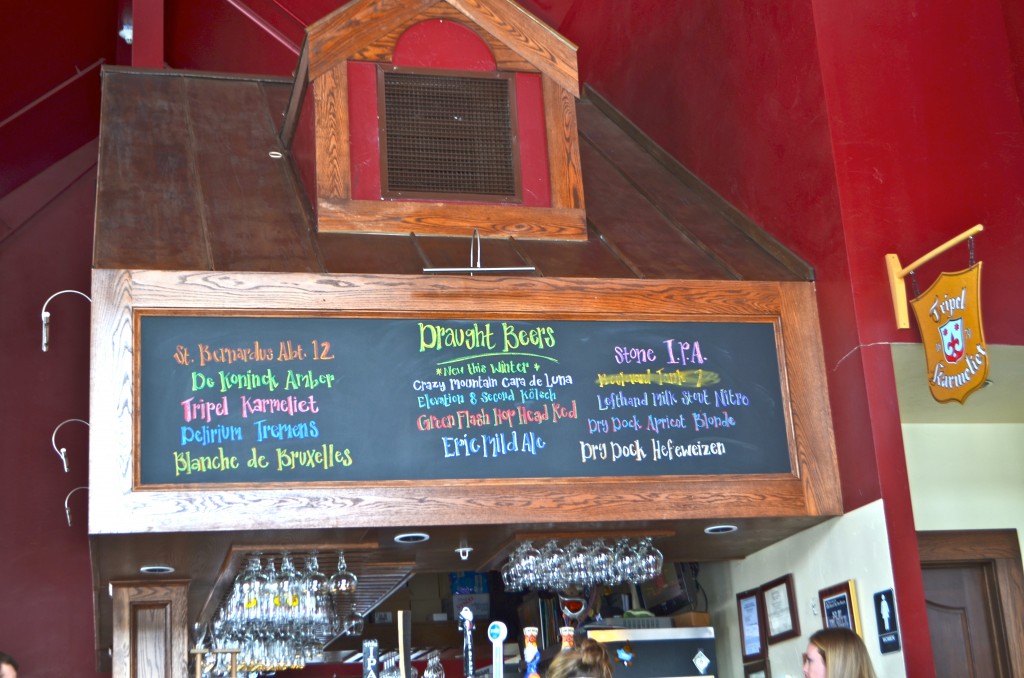 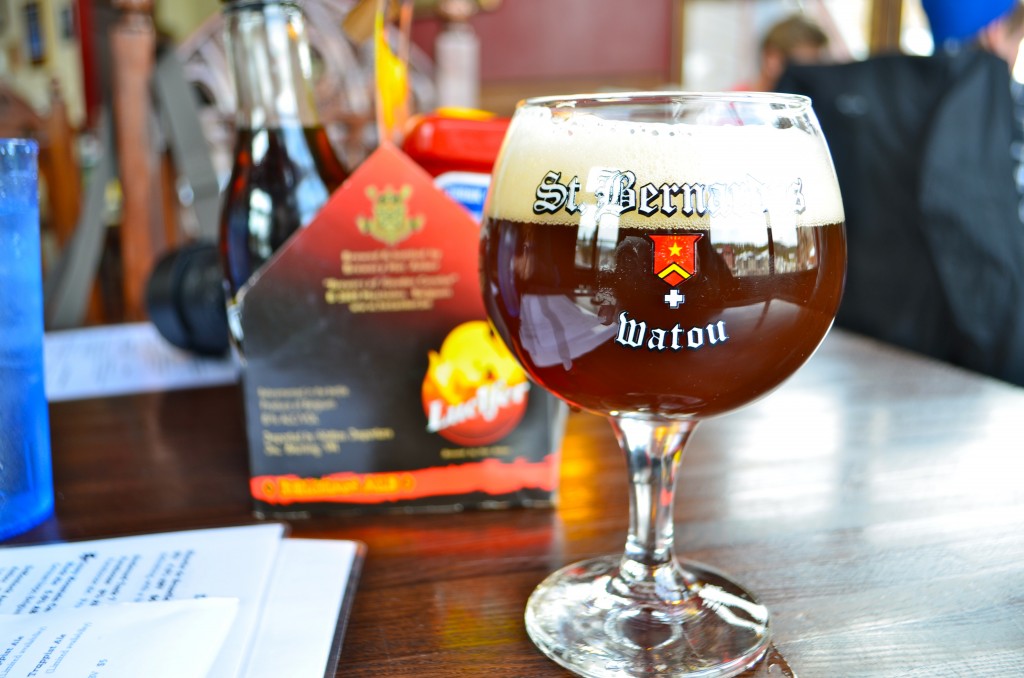 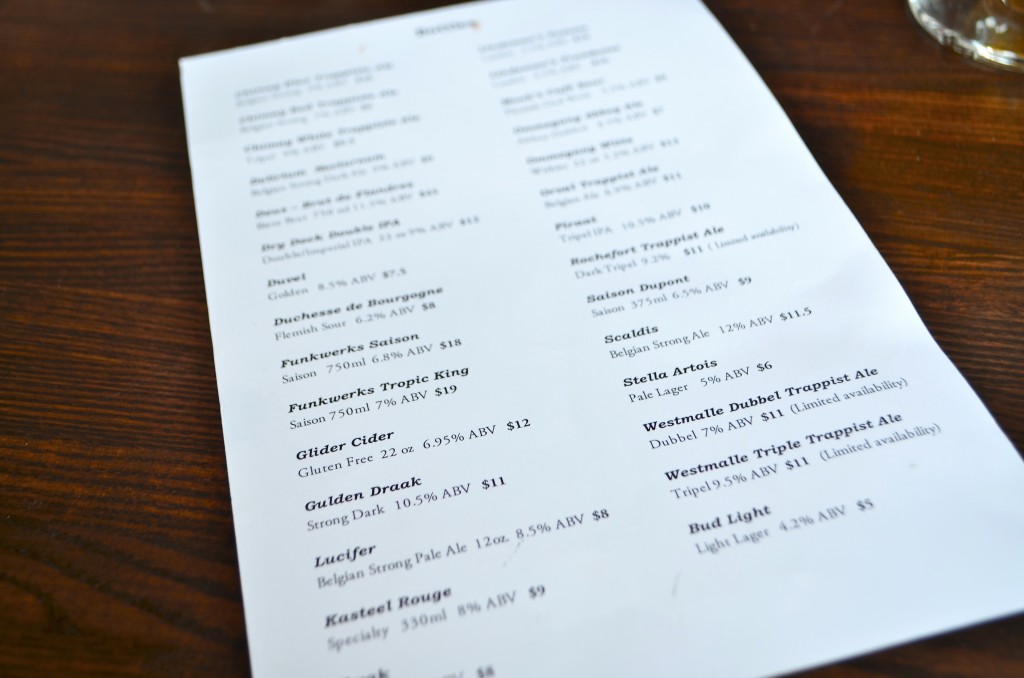 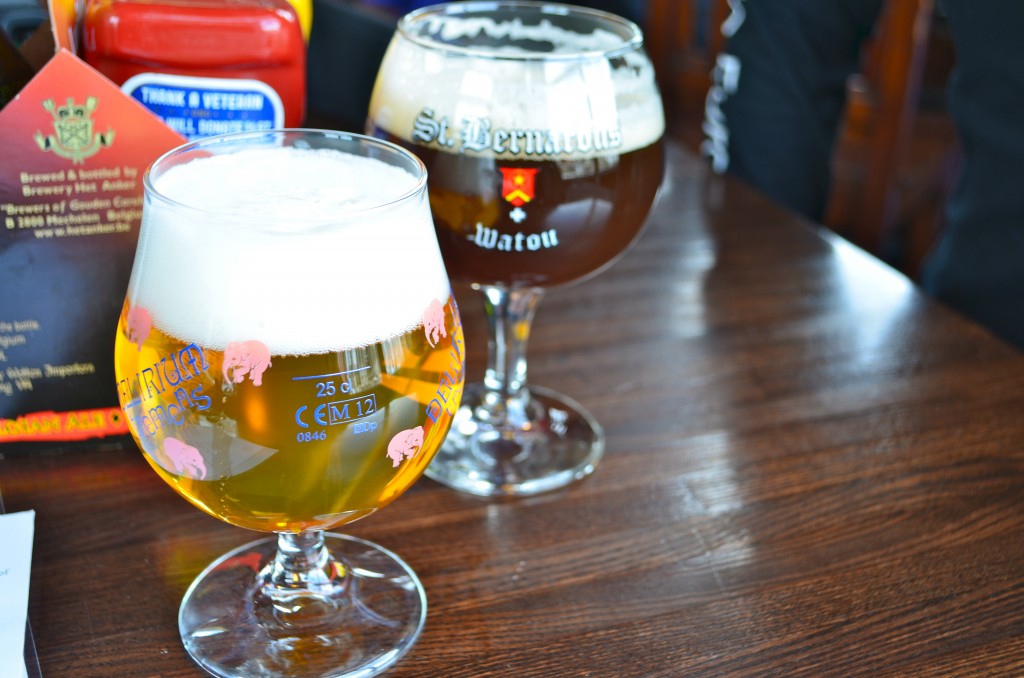 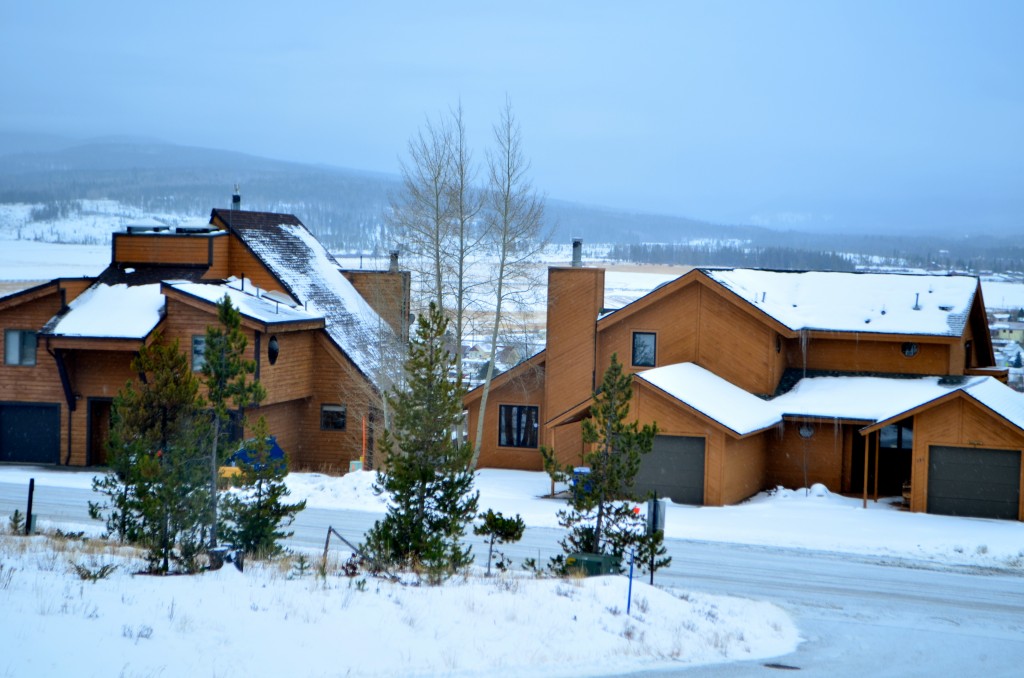 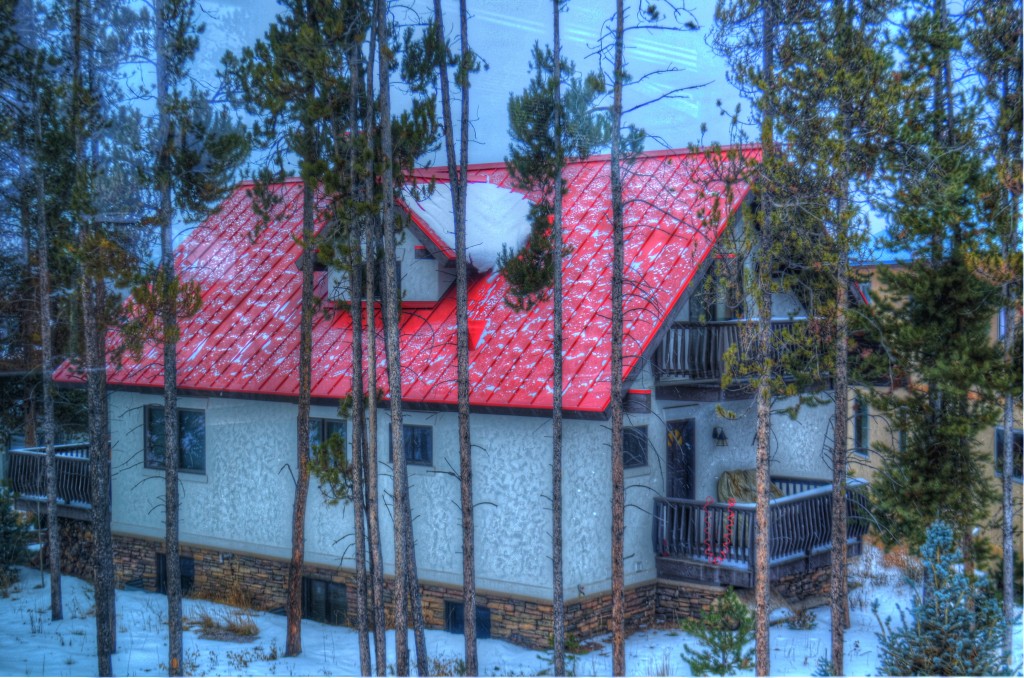 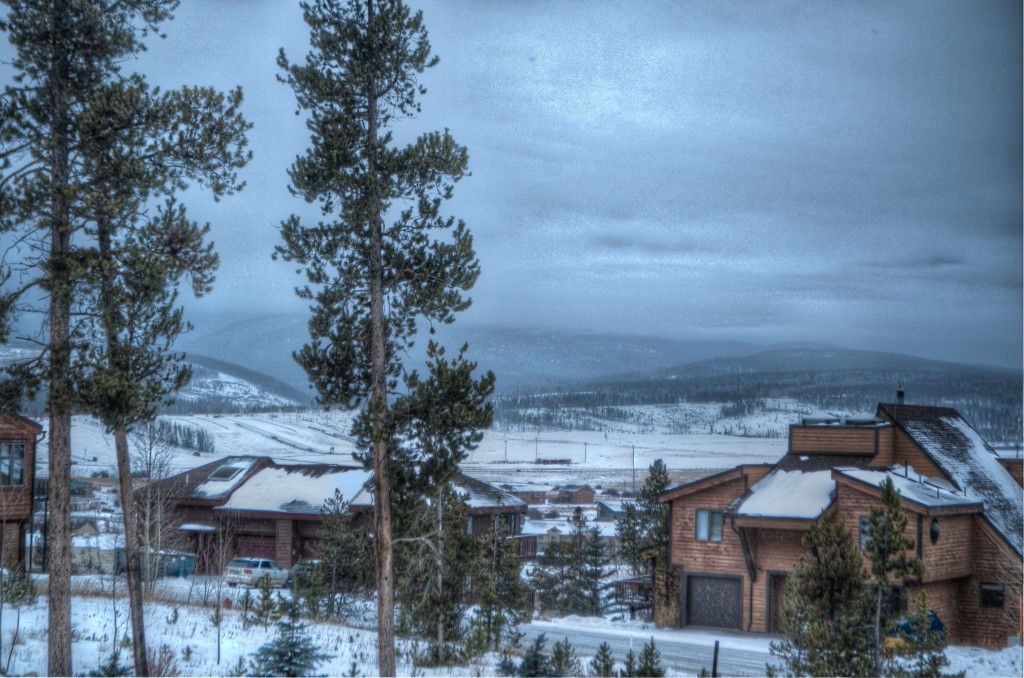 2 Responses to A Weekend Getaway