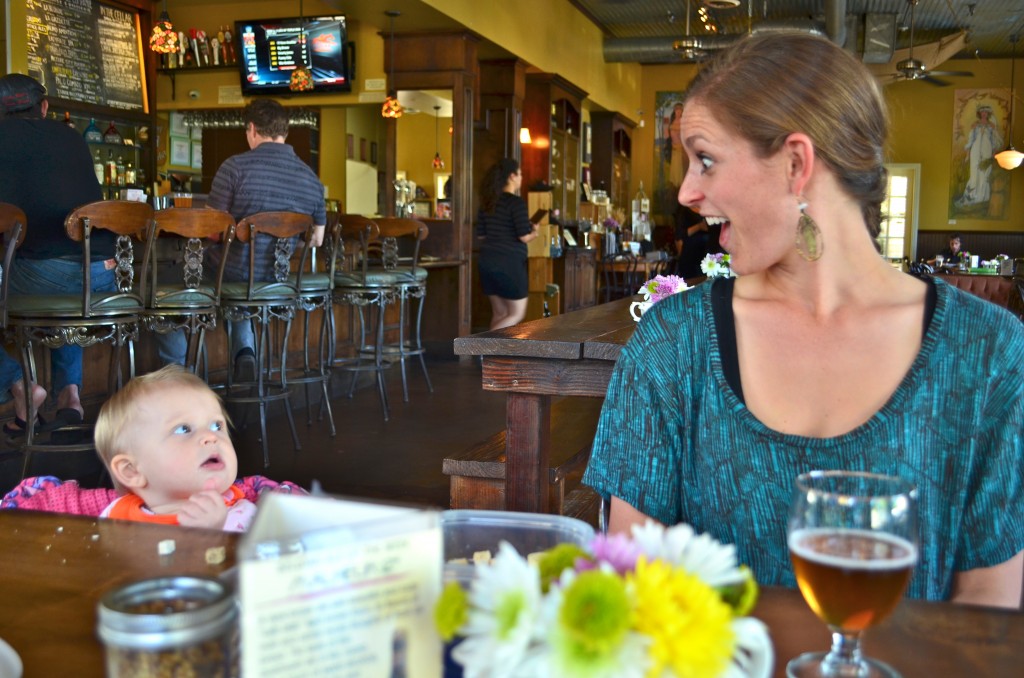 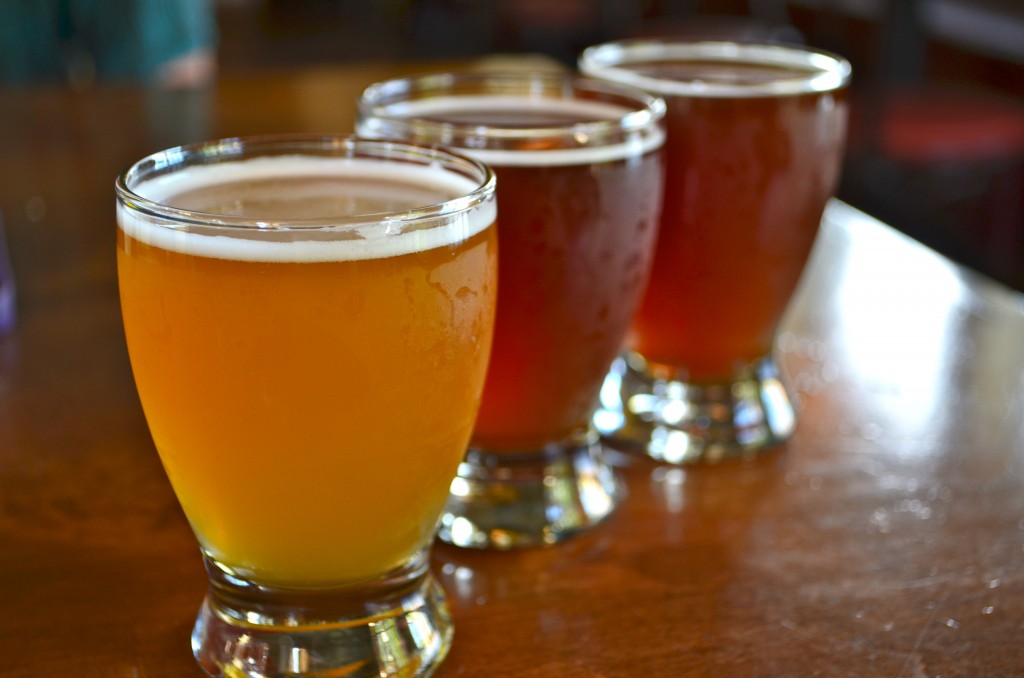 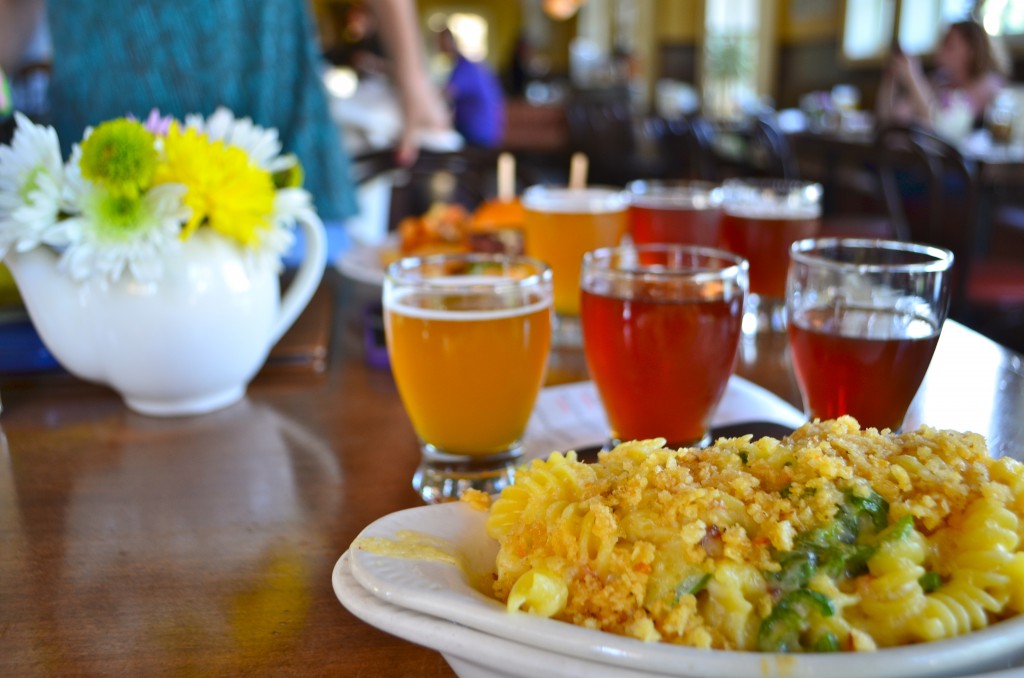 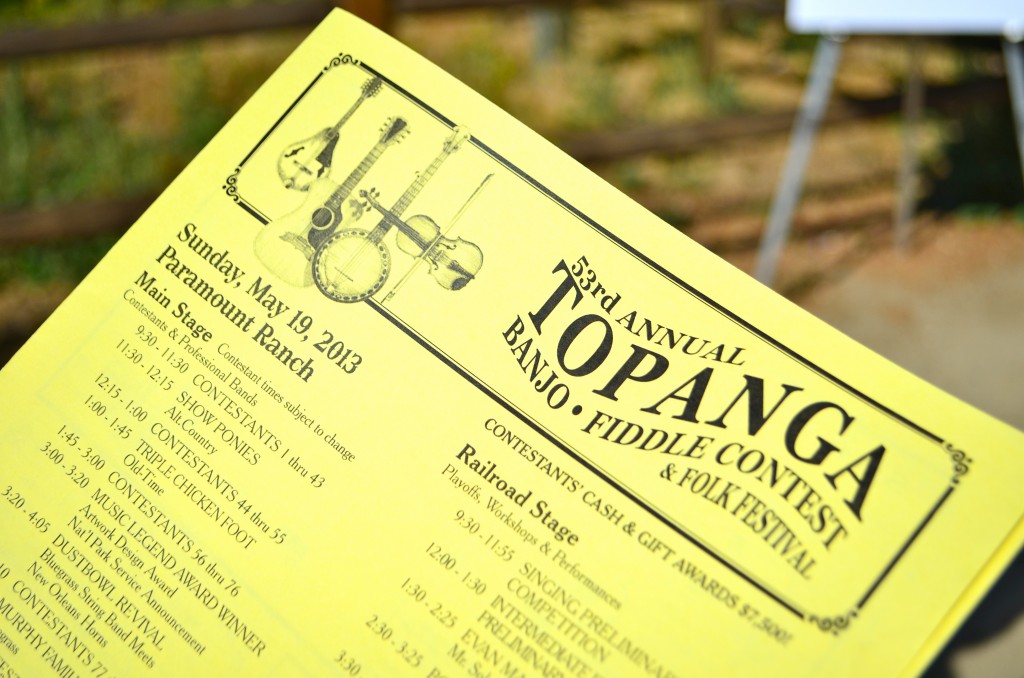 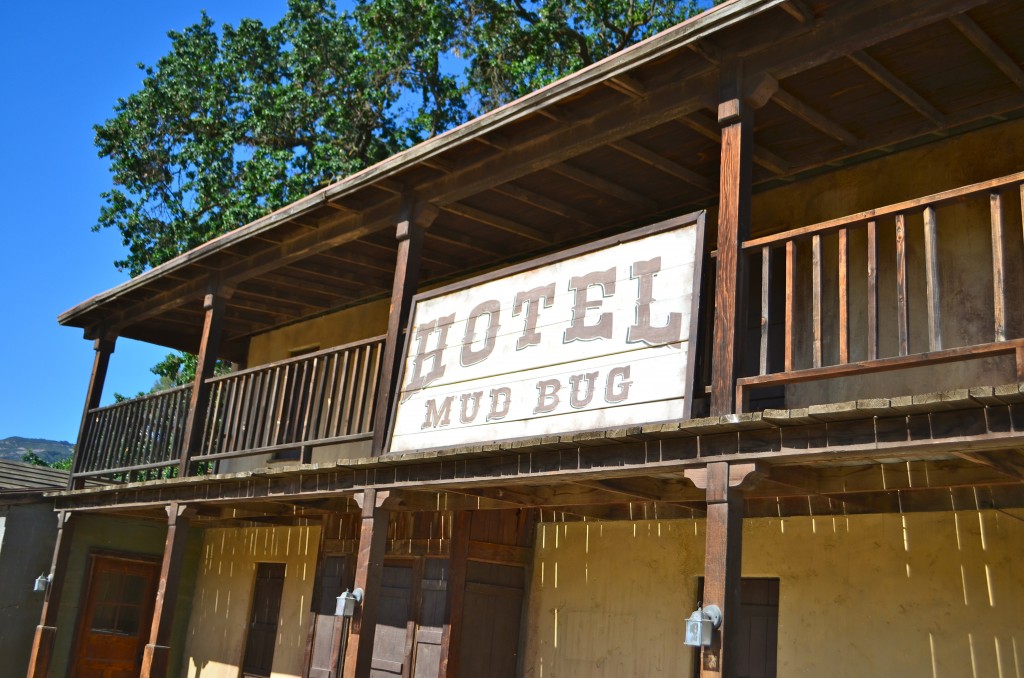 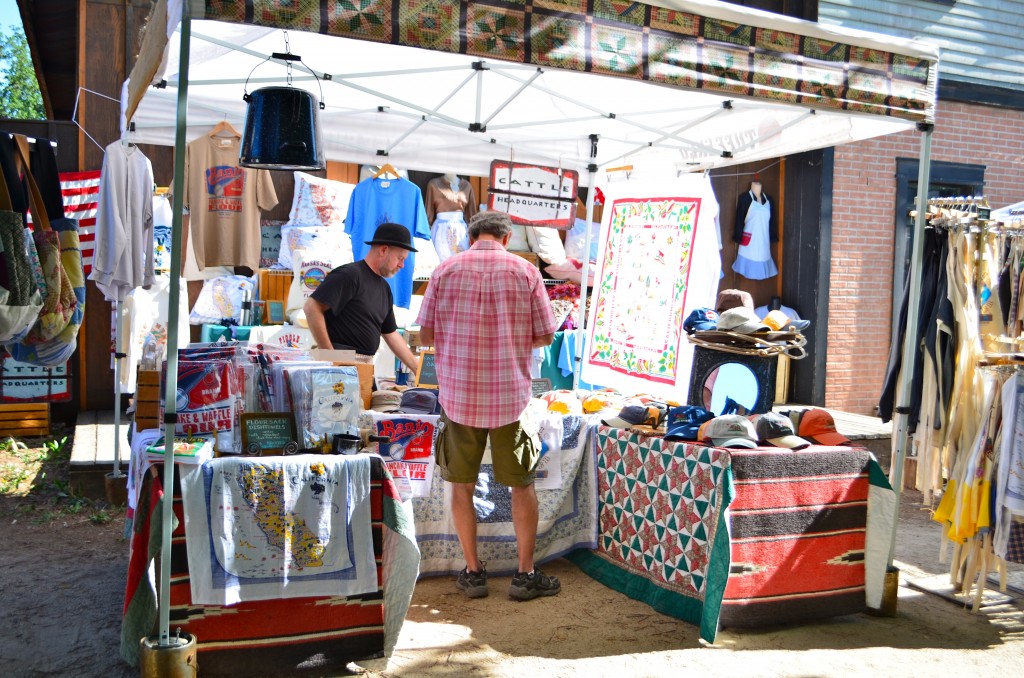 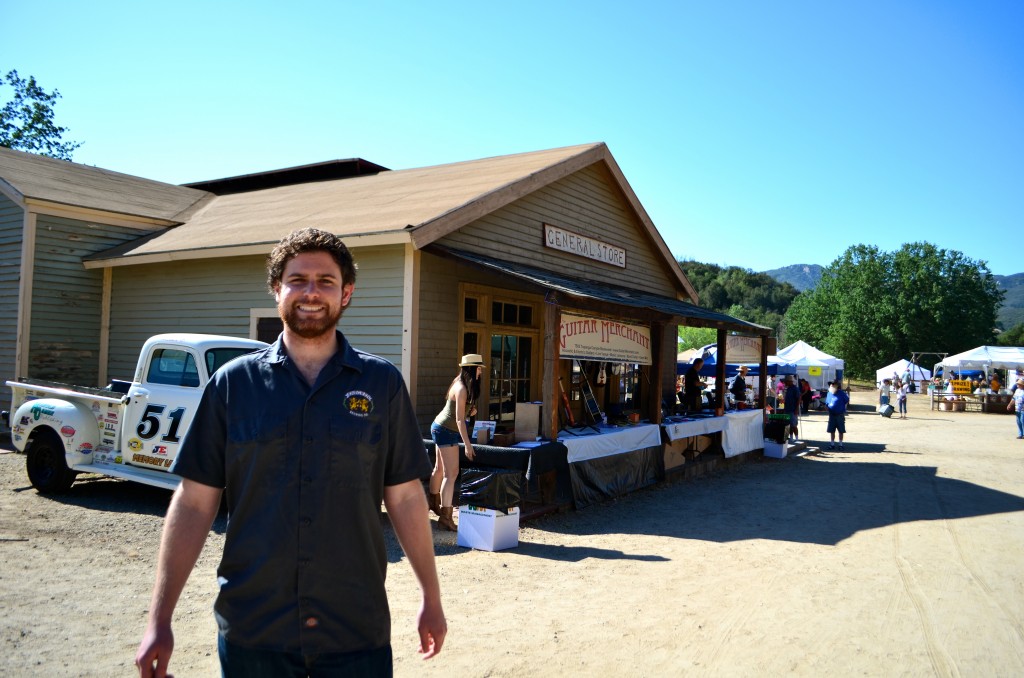 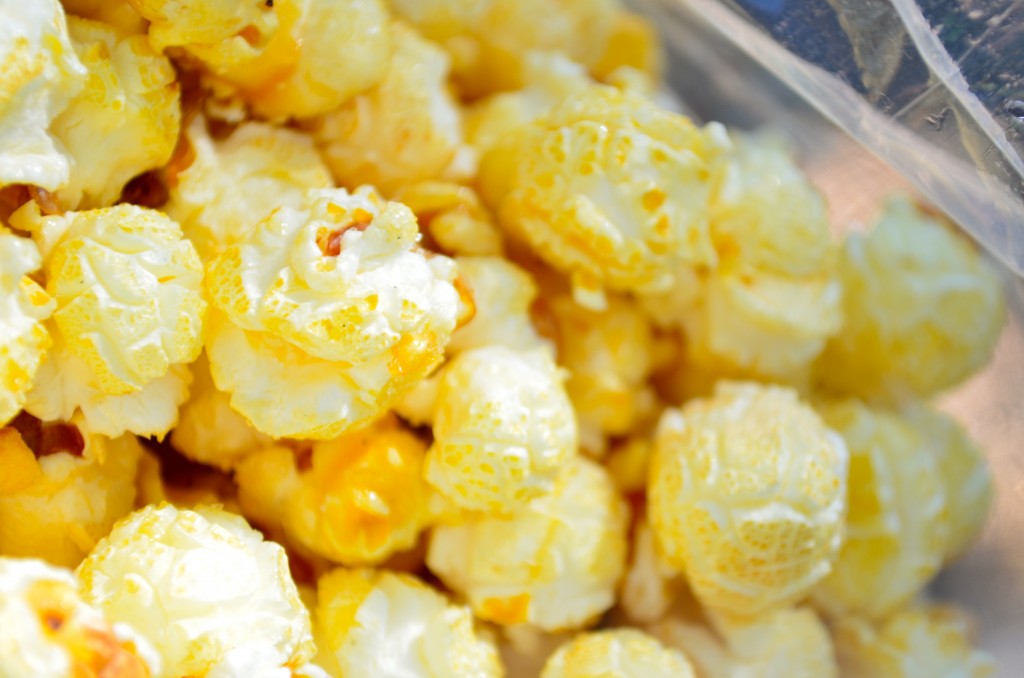 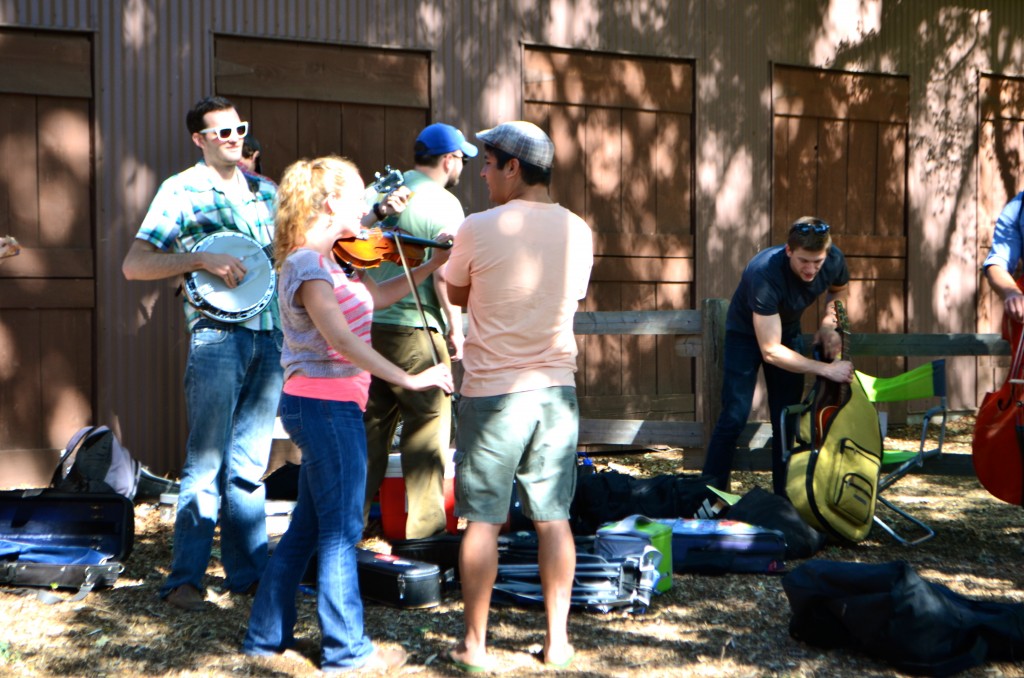 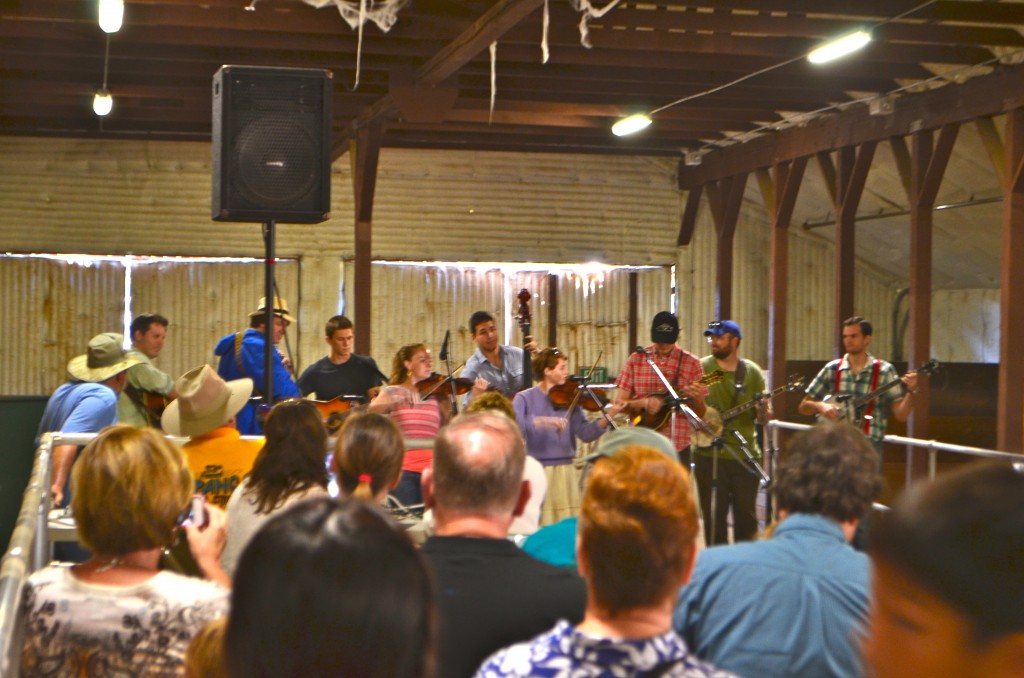 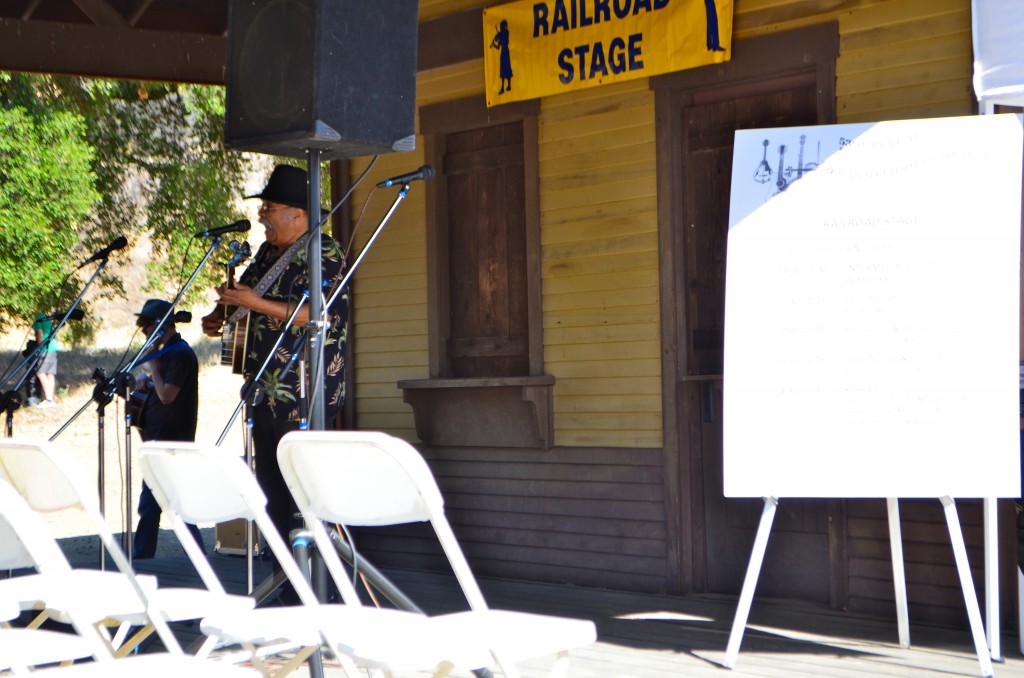 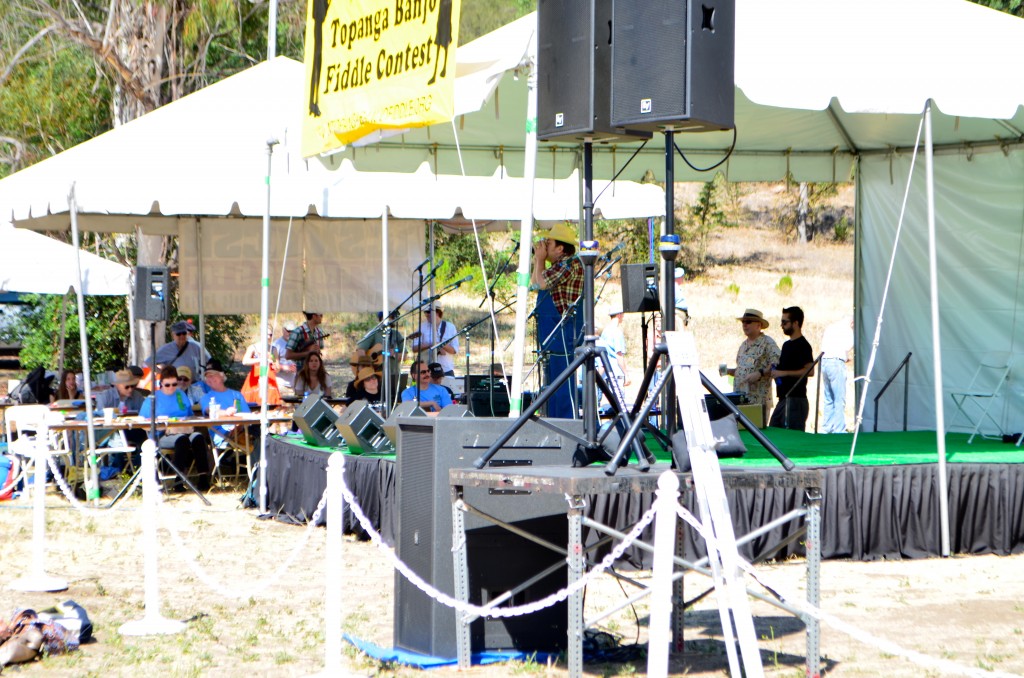 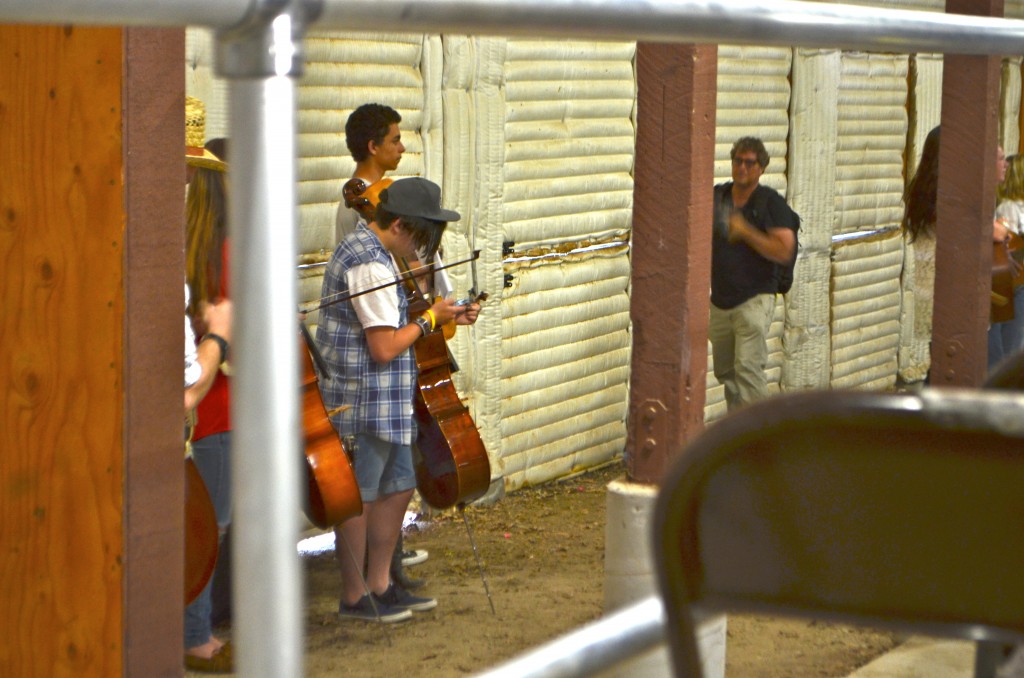 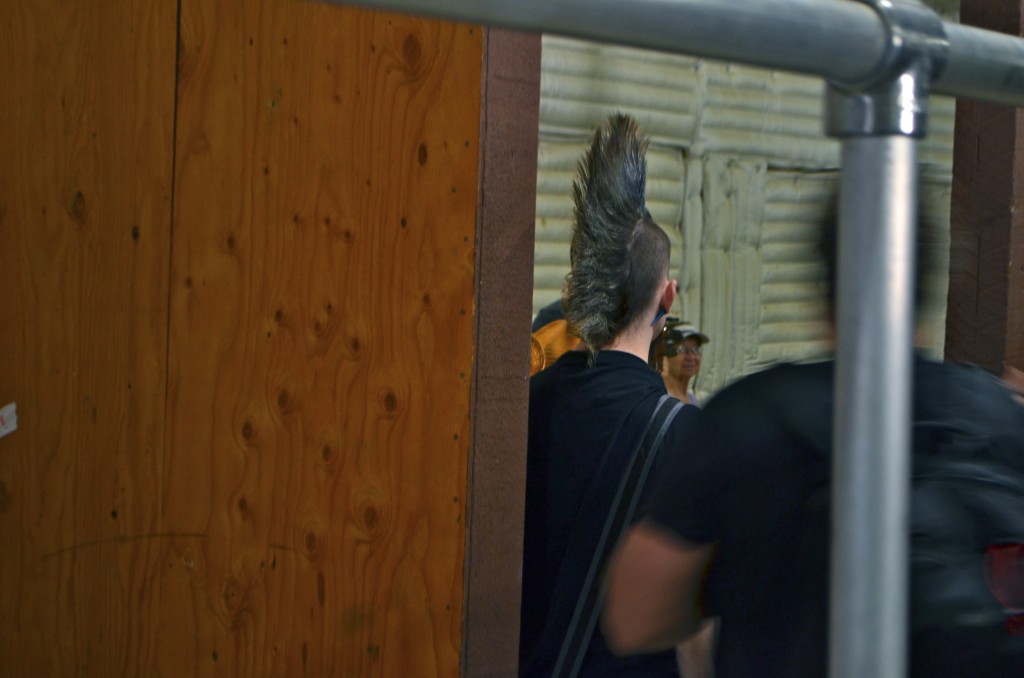 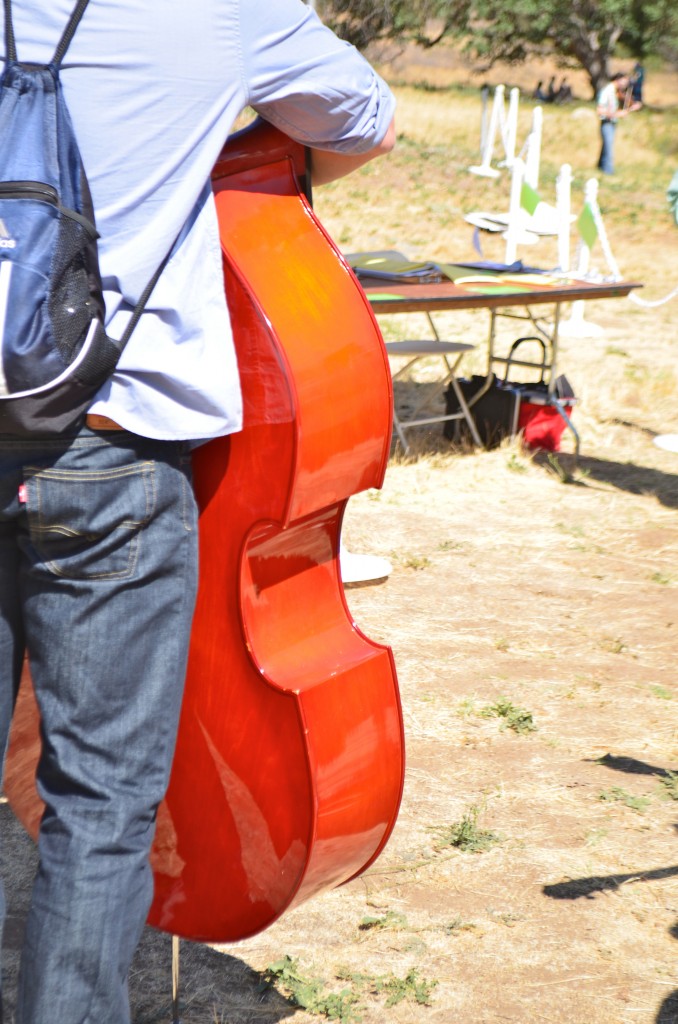 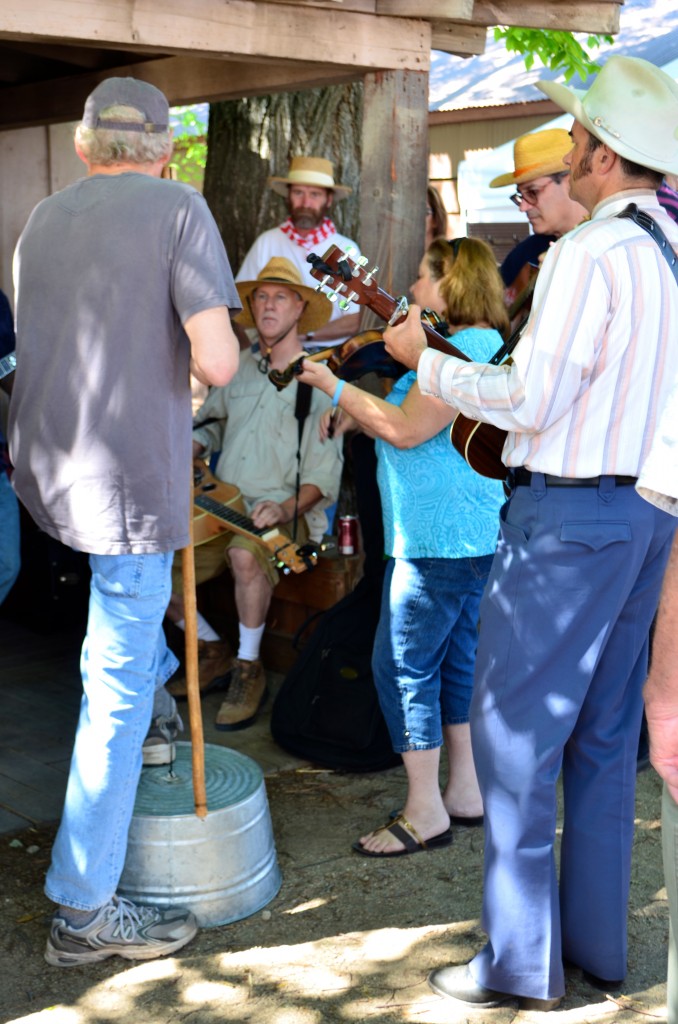 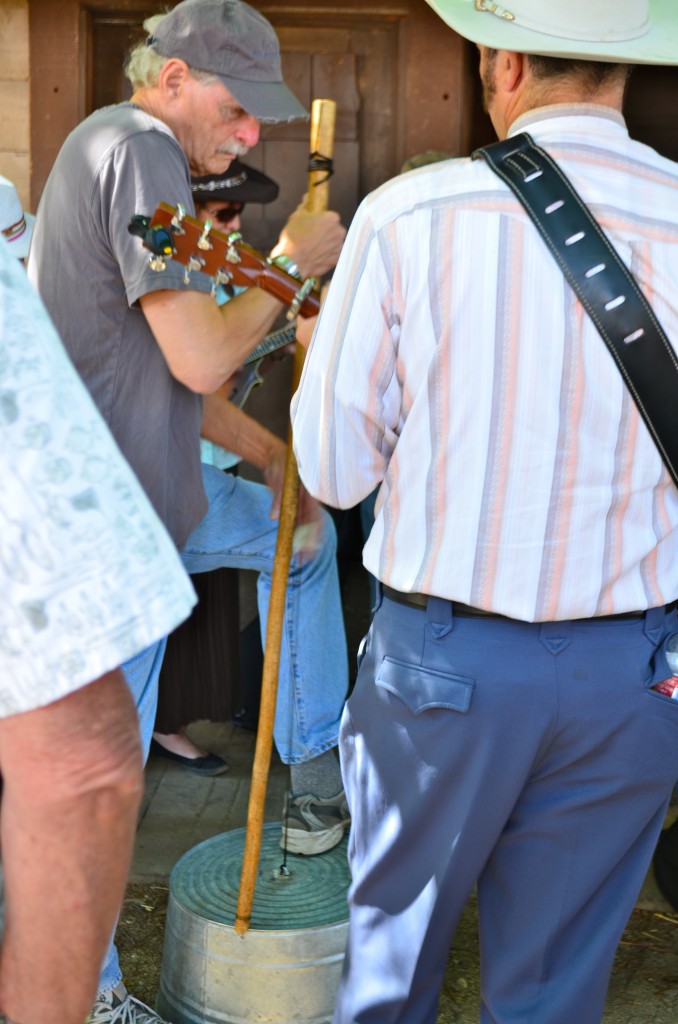 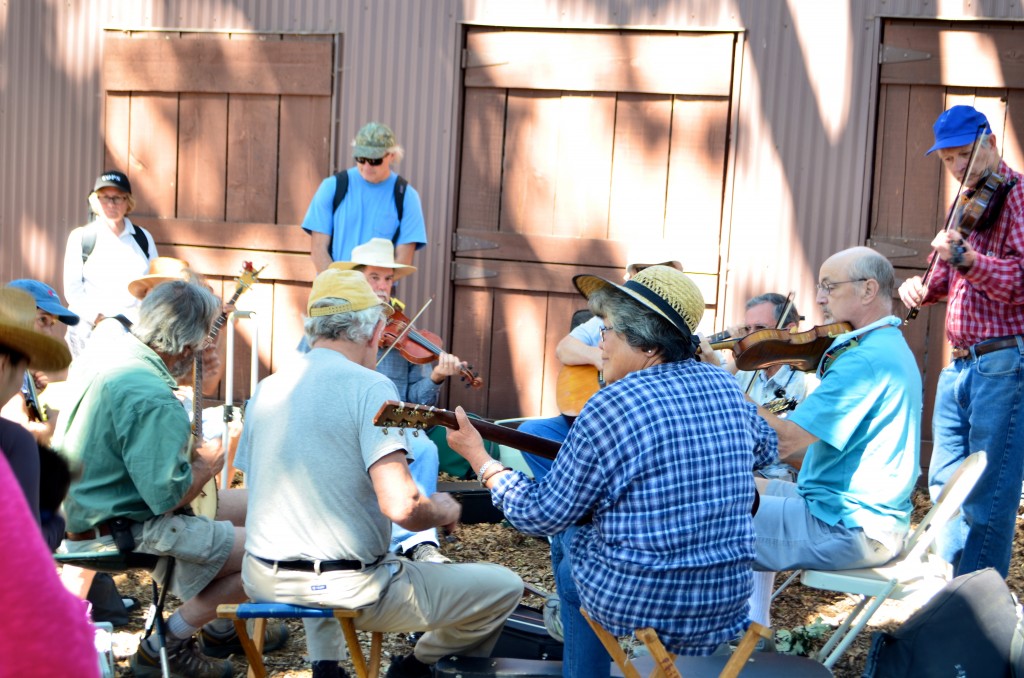 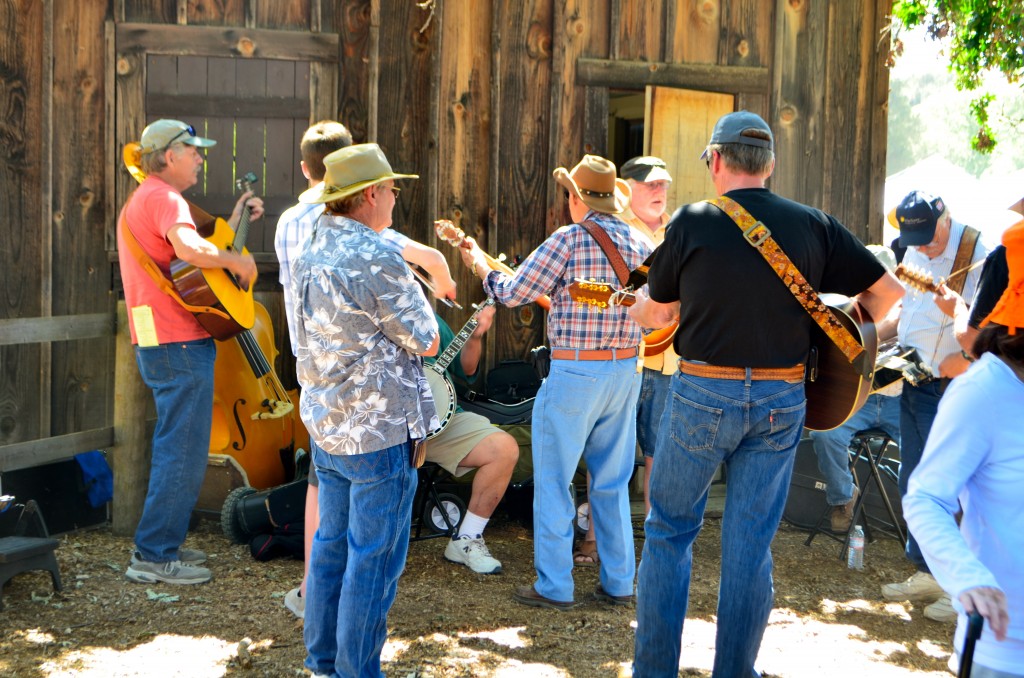 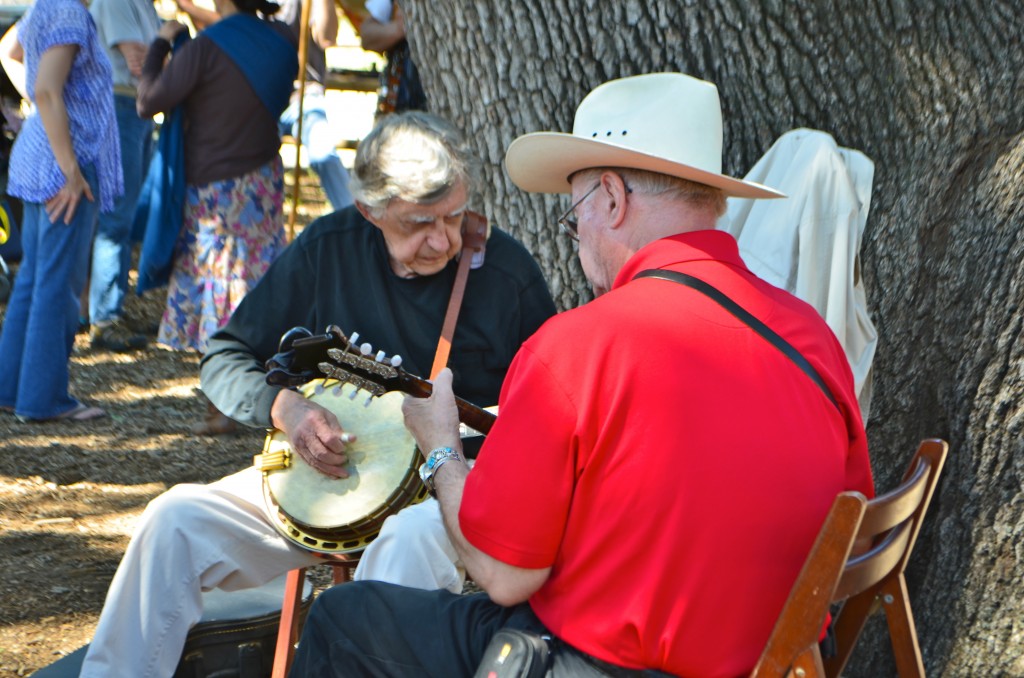 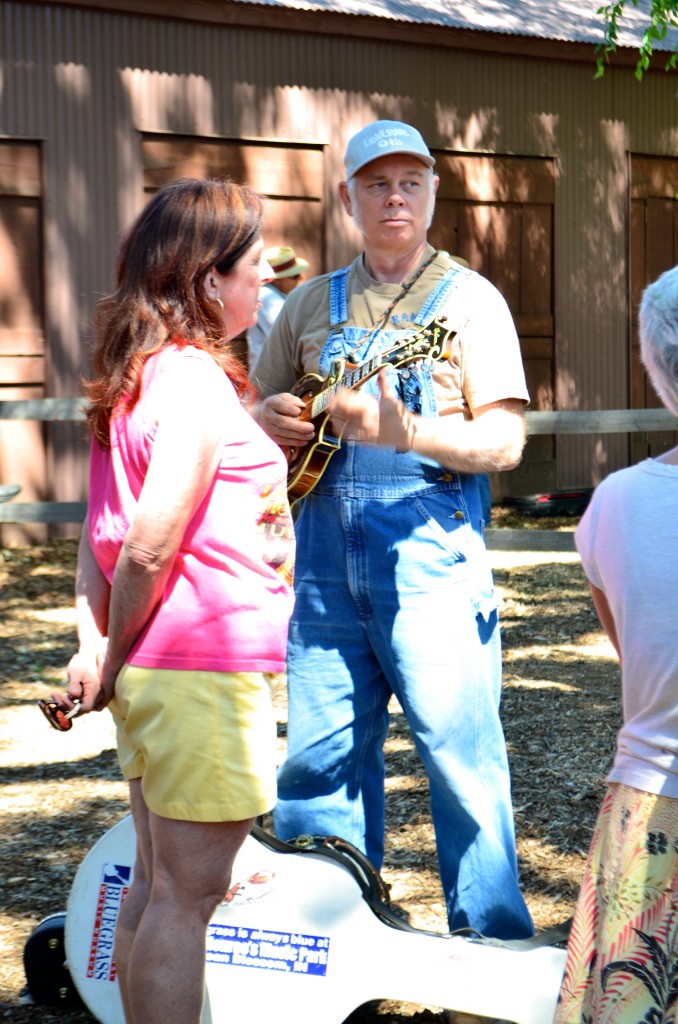 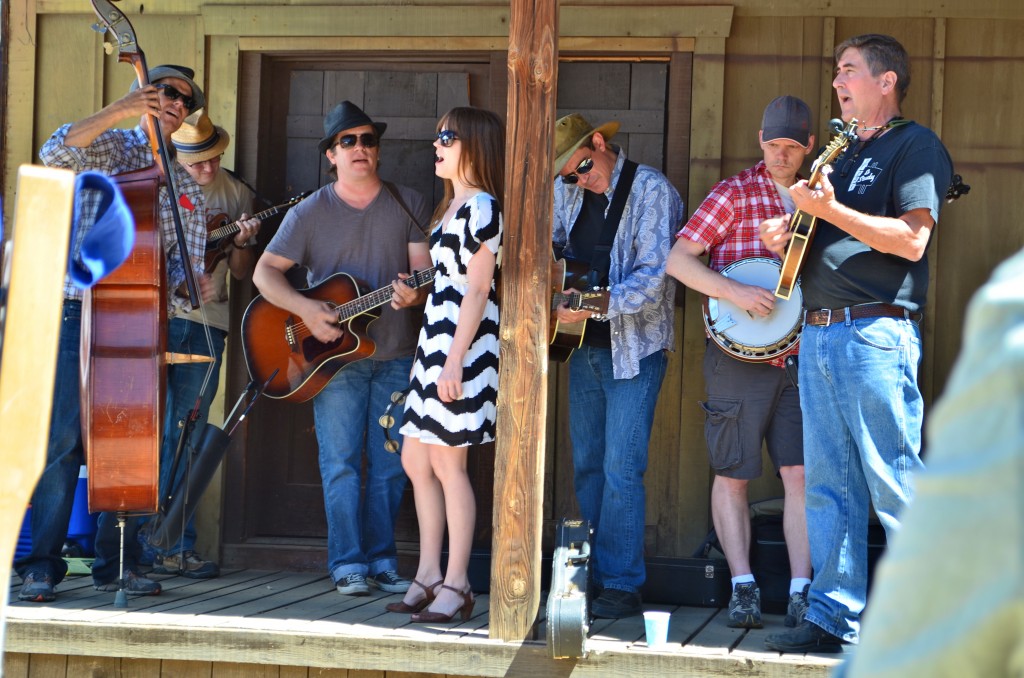 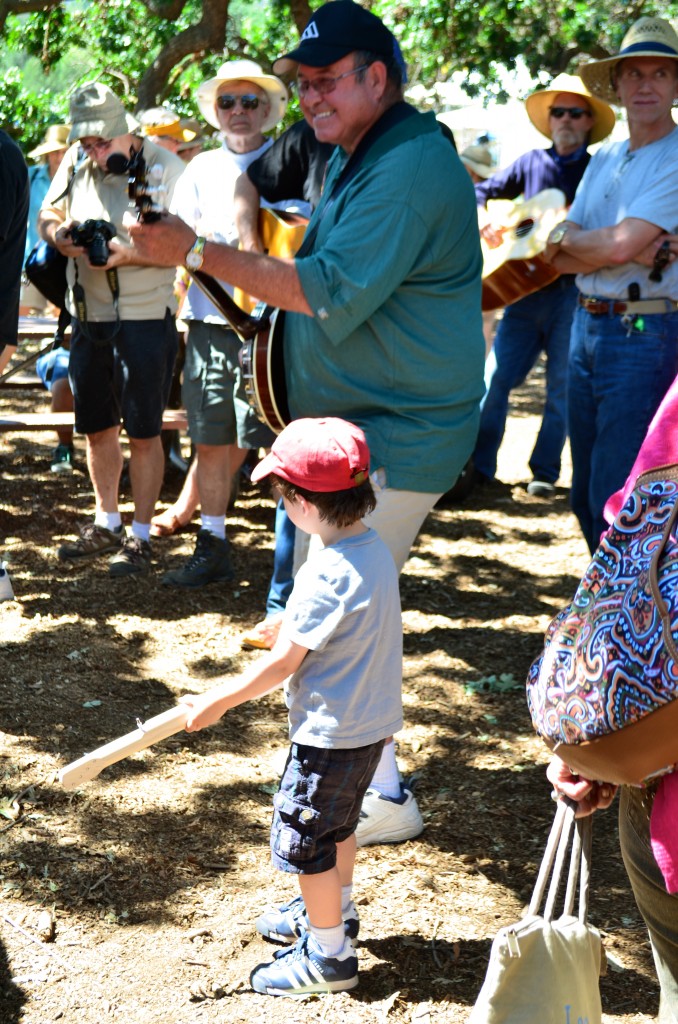 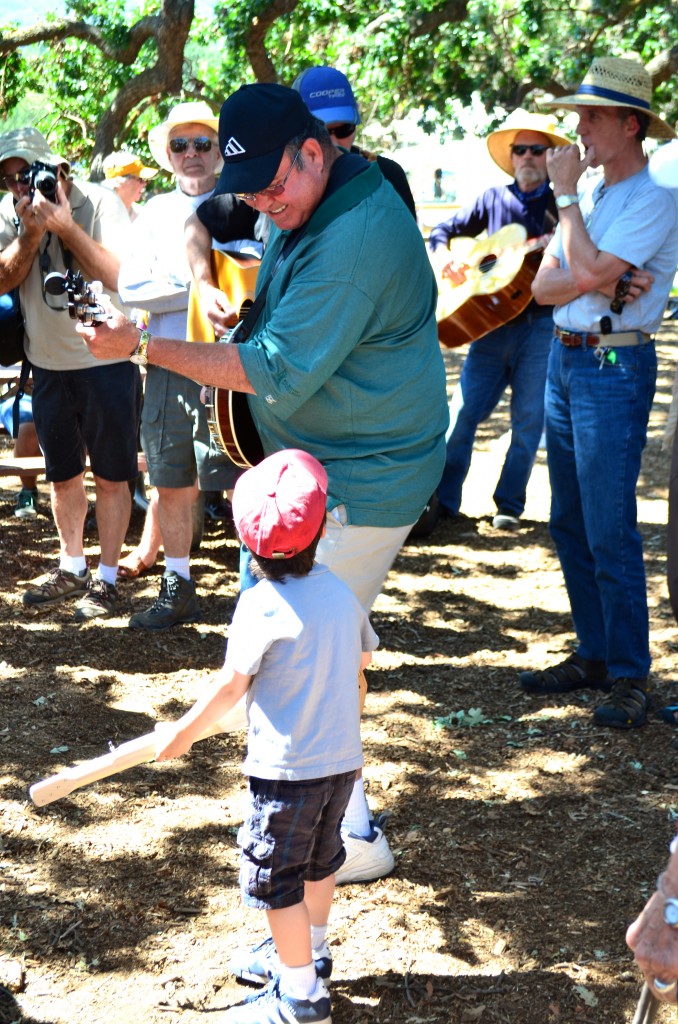 One Response to Banjos and Fiddles