Tag Archives: Last of the Best 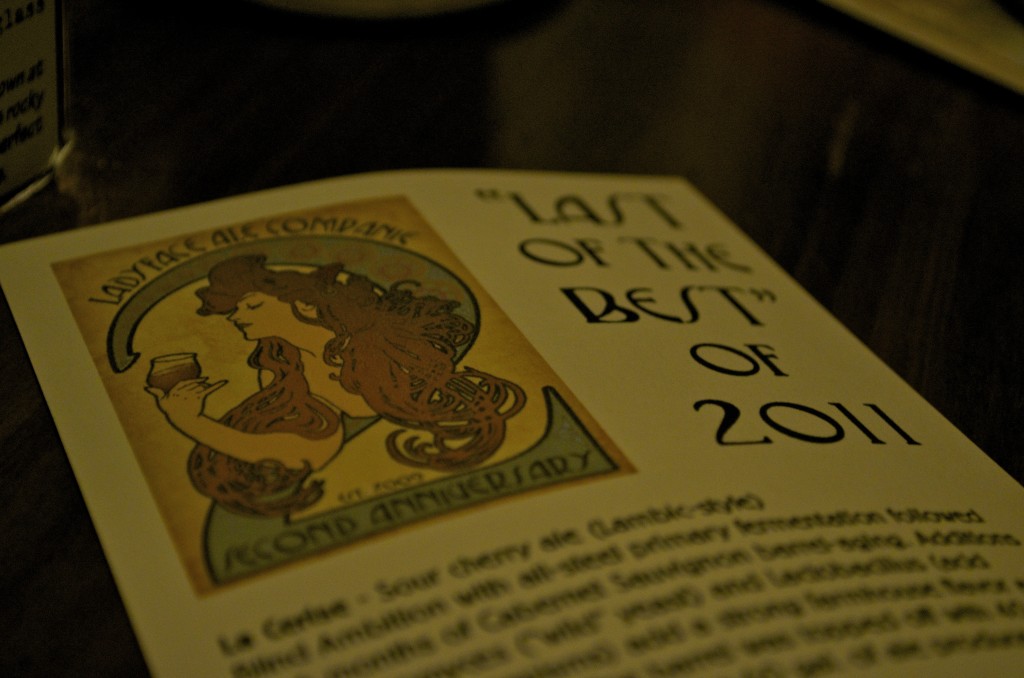 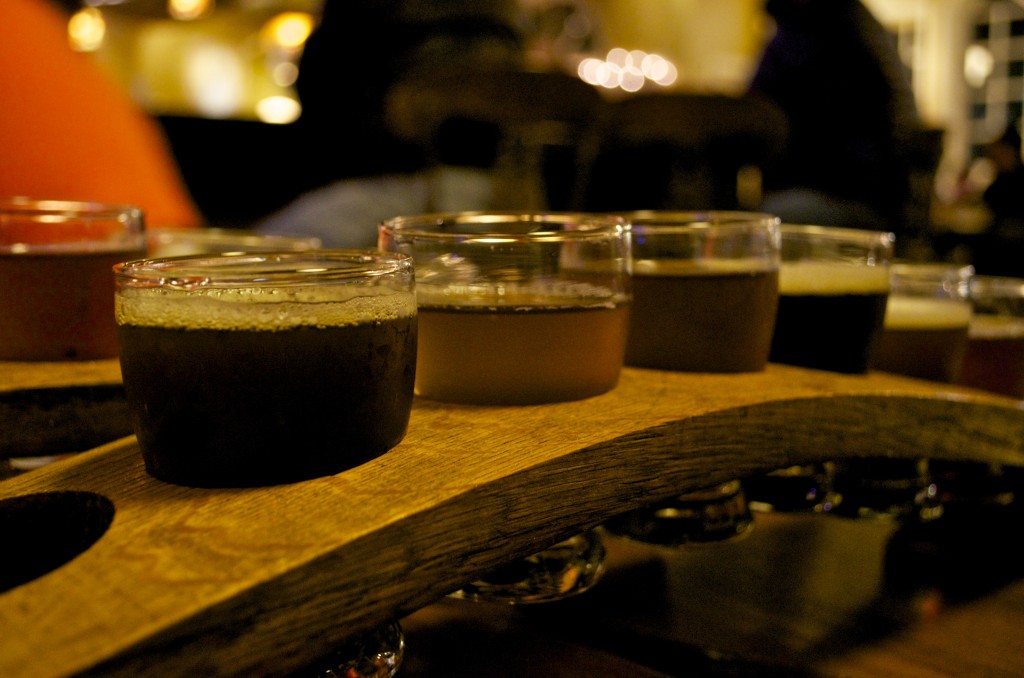 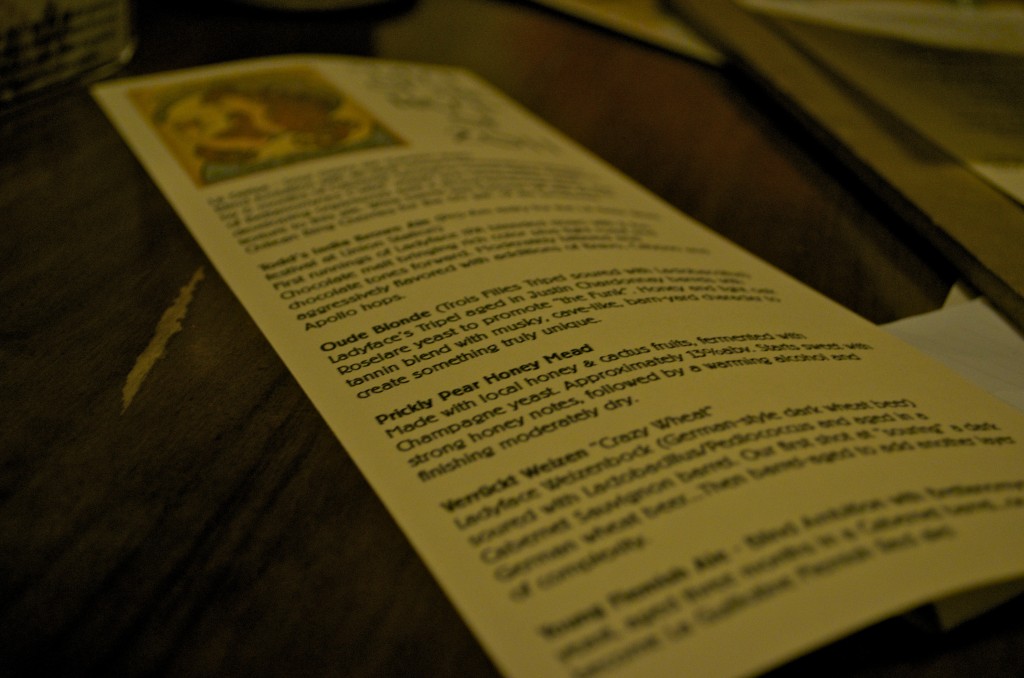 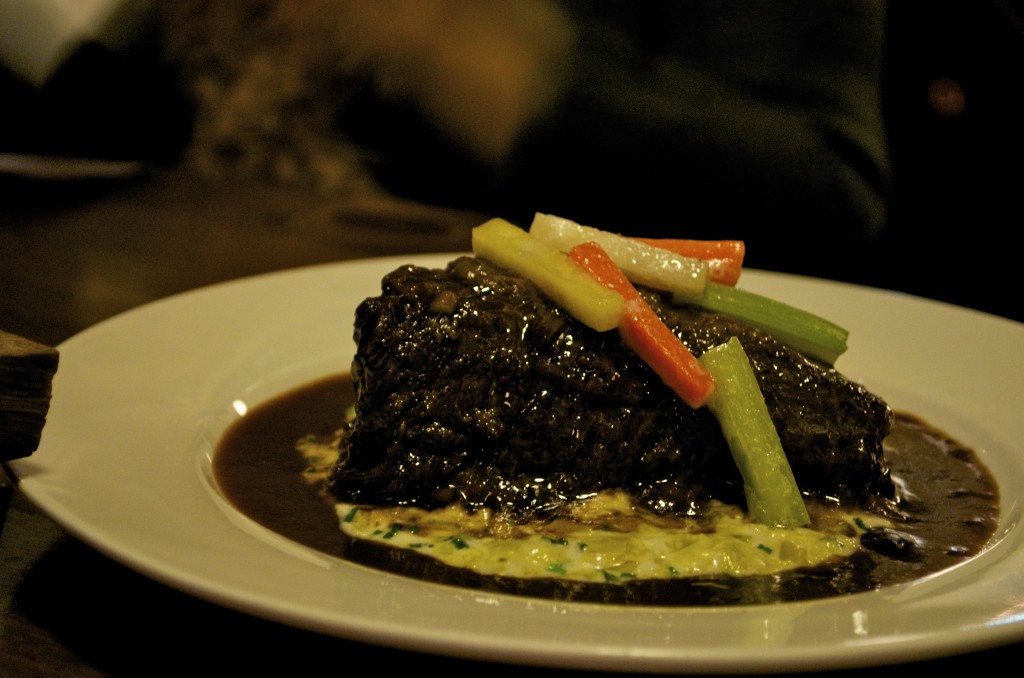 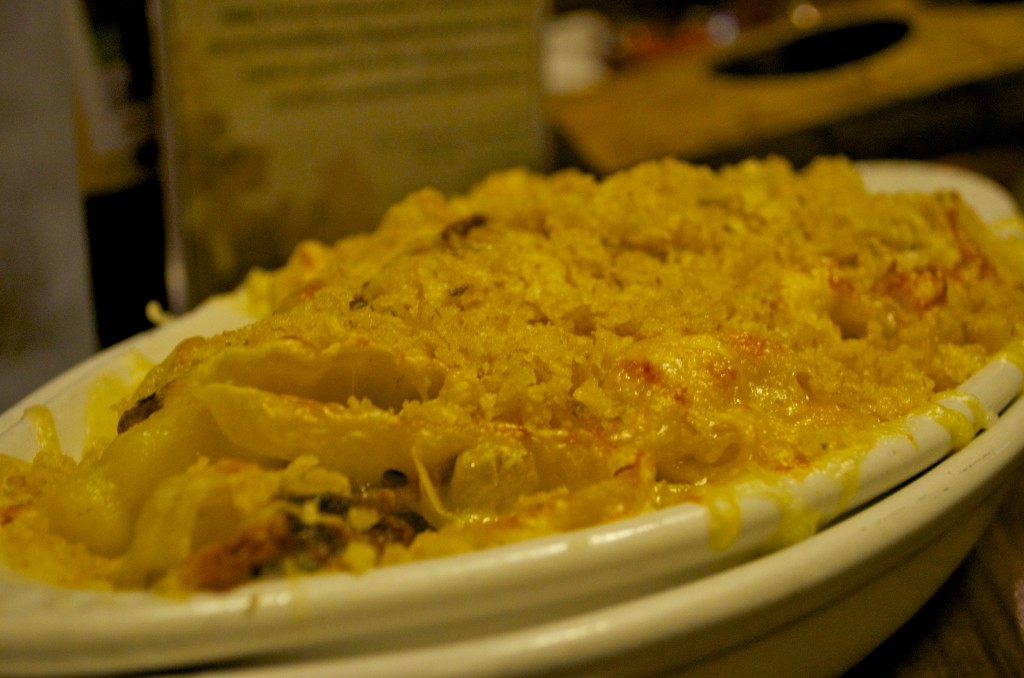 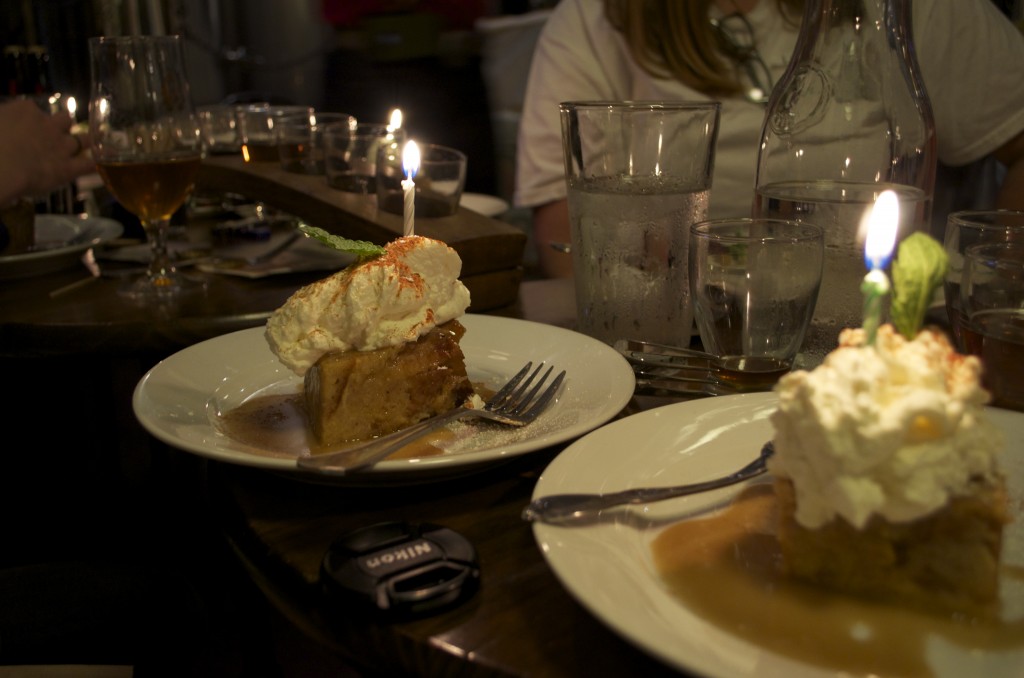 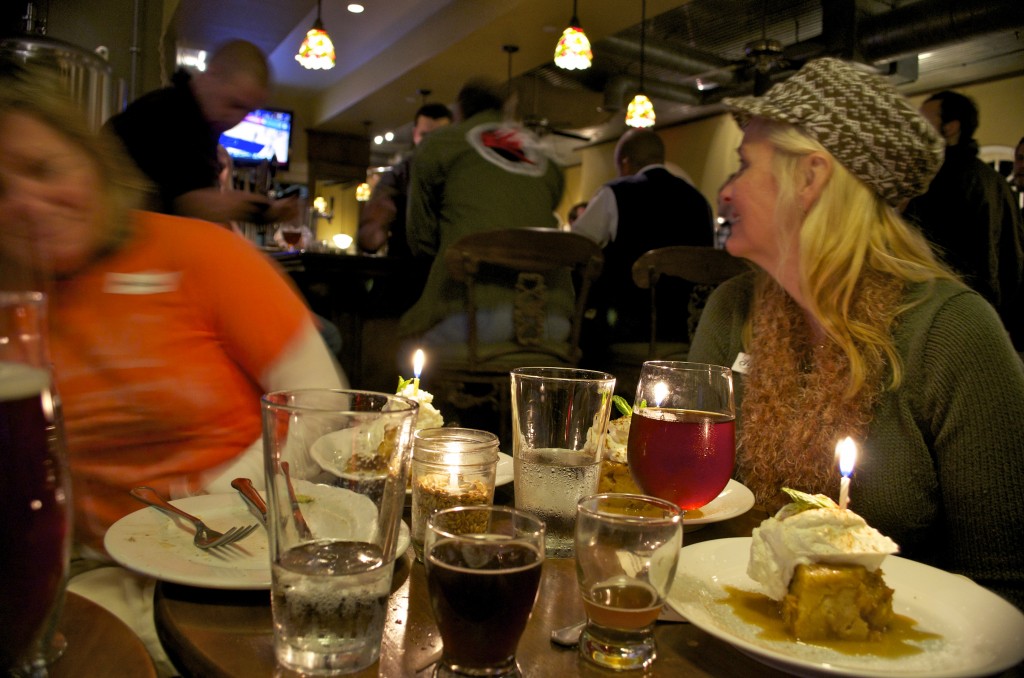 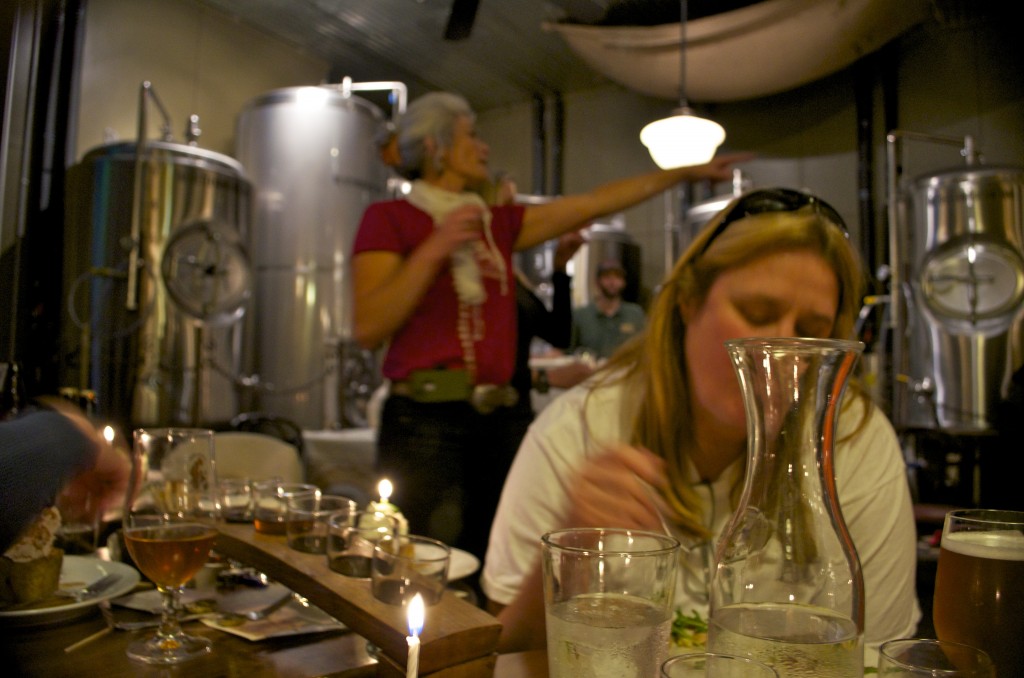 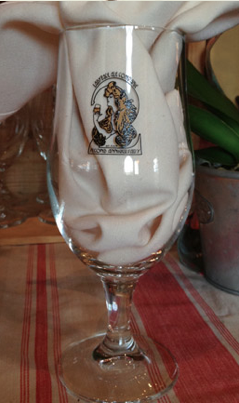