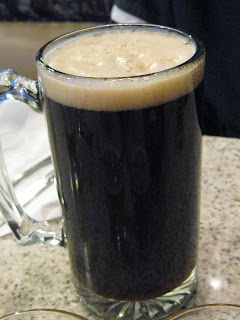 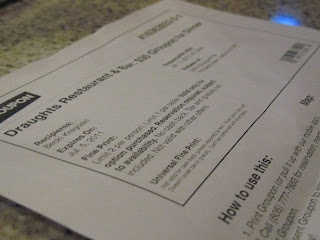 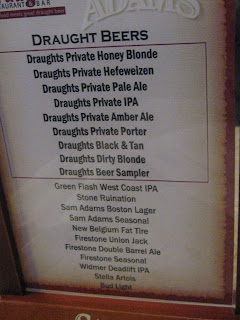 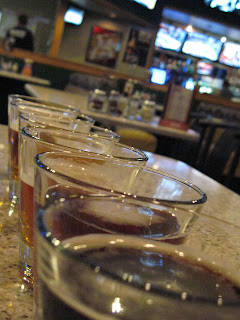 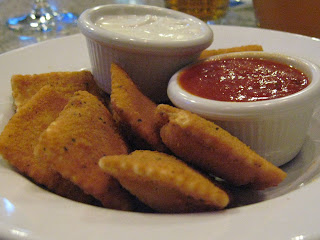 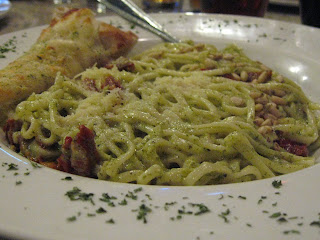 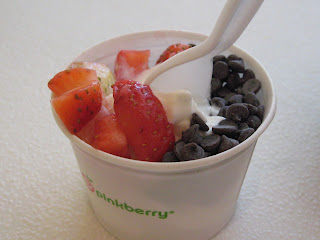 5 Responses to My First Groupon!