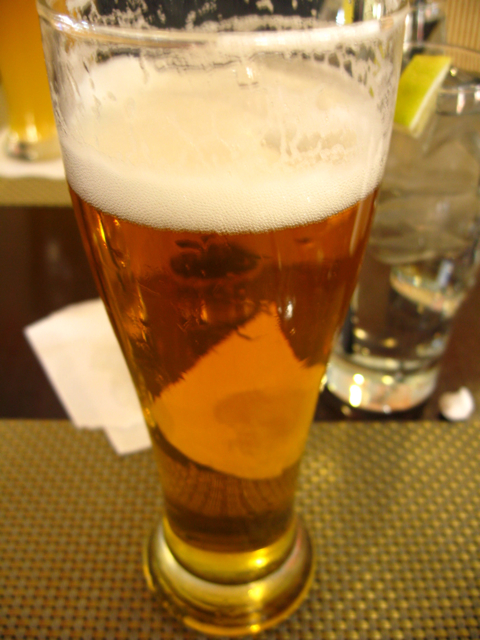 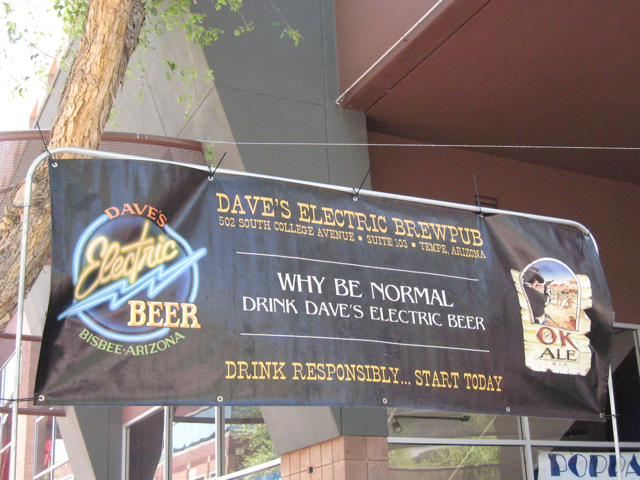 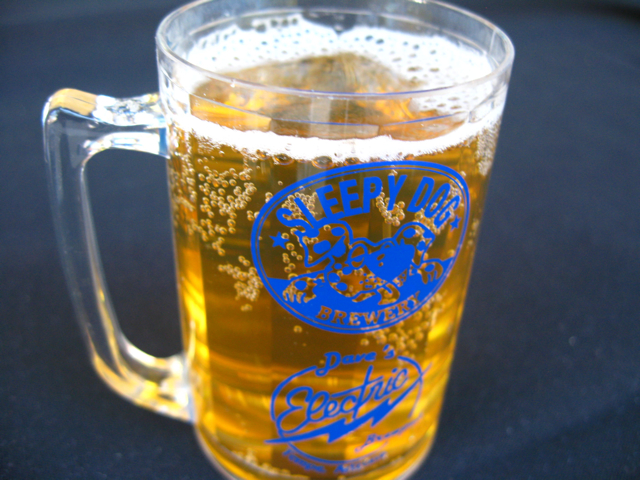 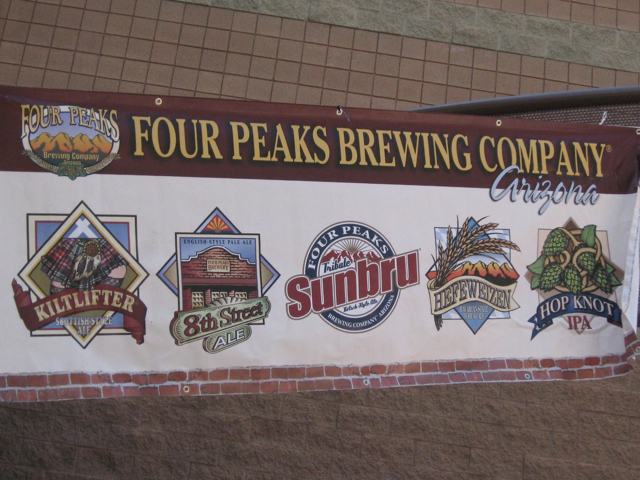 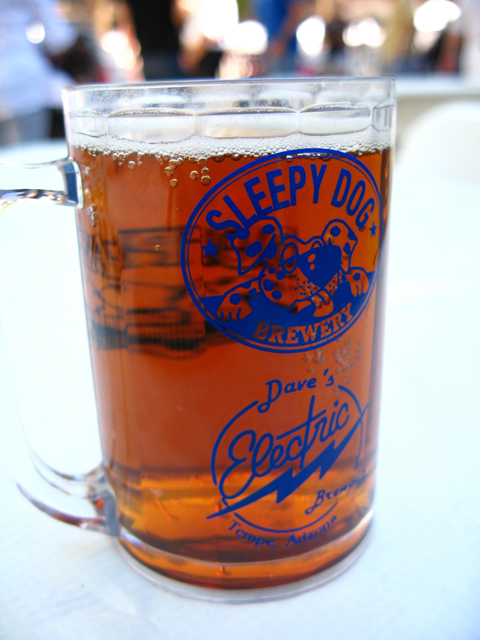 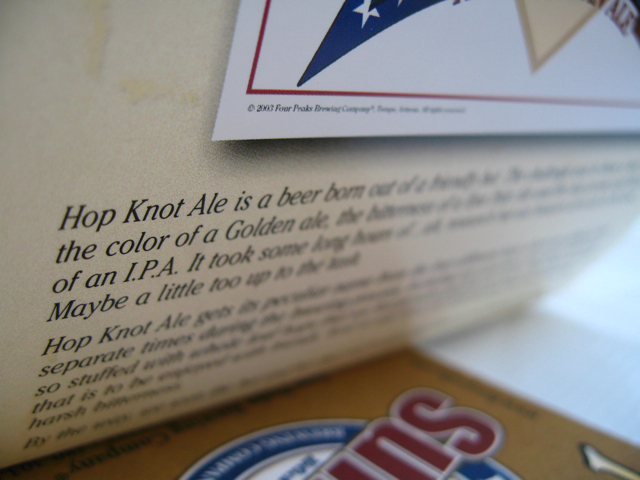 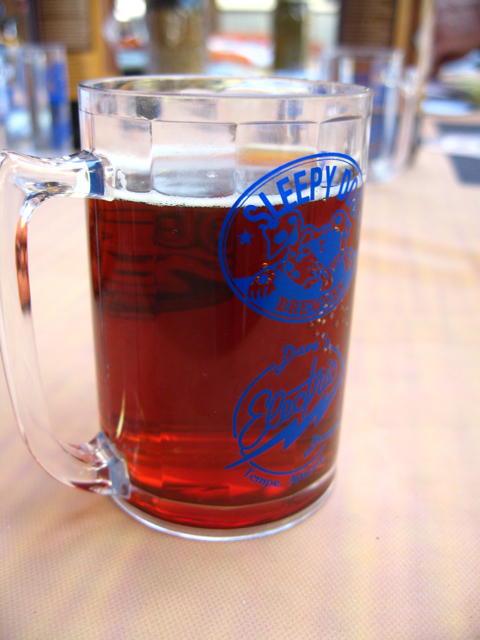 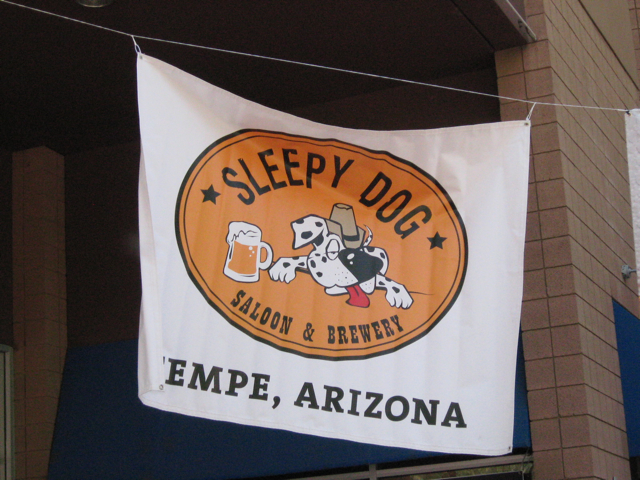 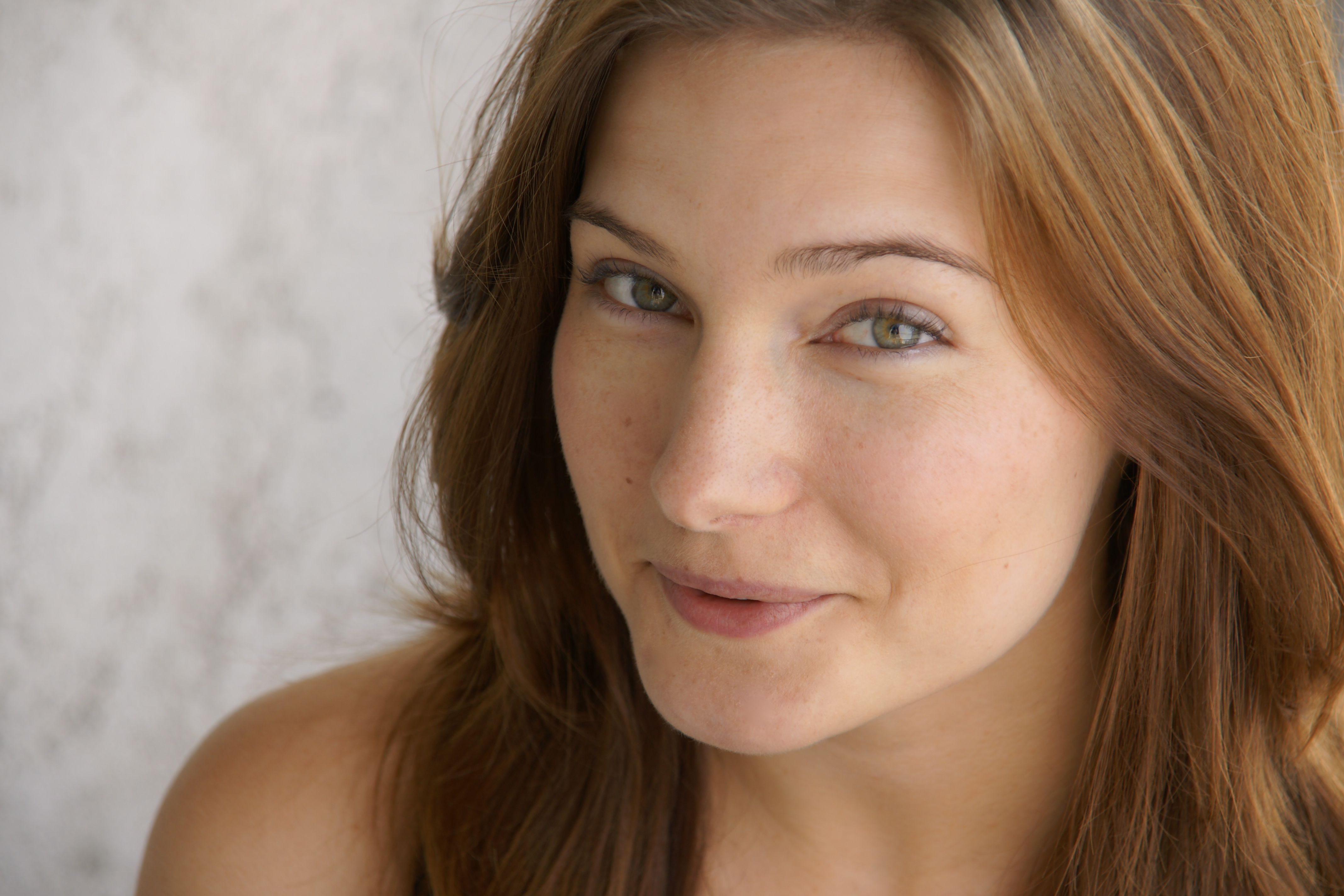 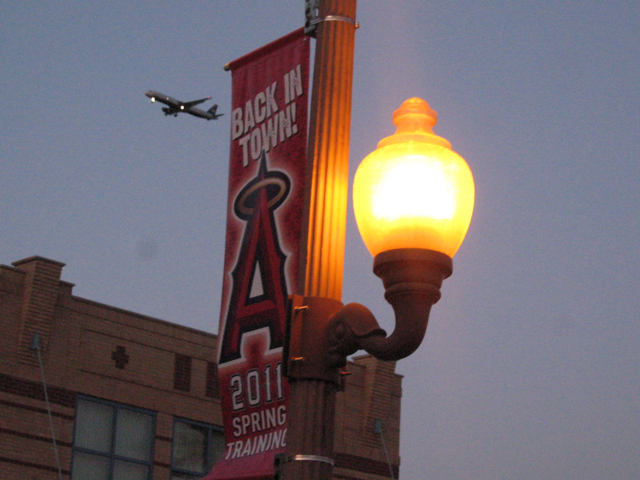 7 Responses to Microbreweries of Tempe