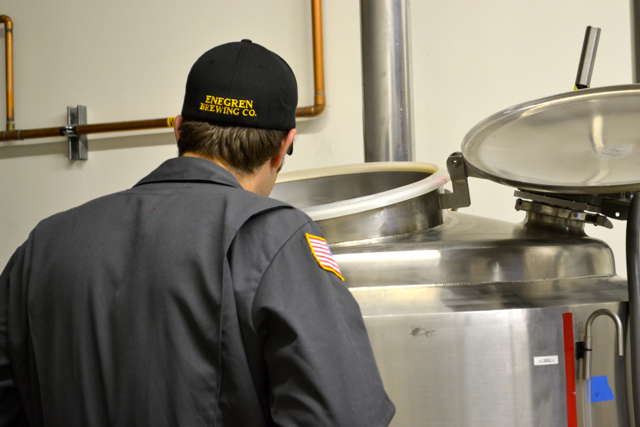 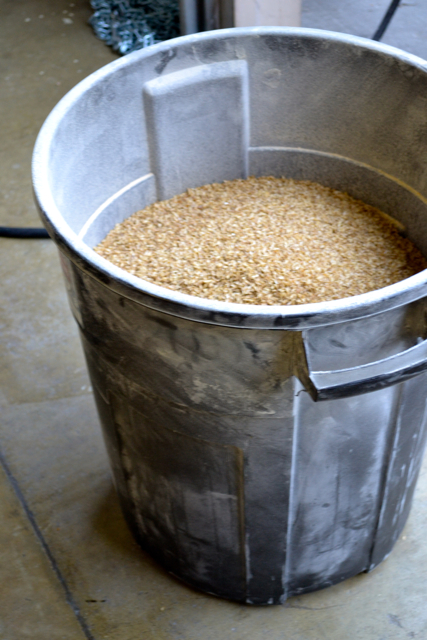 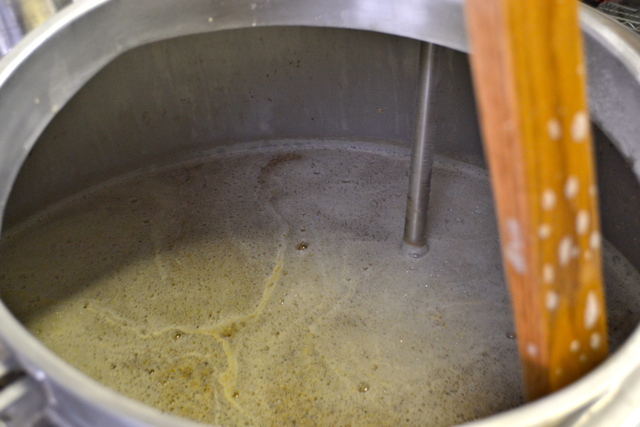 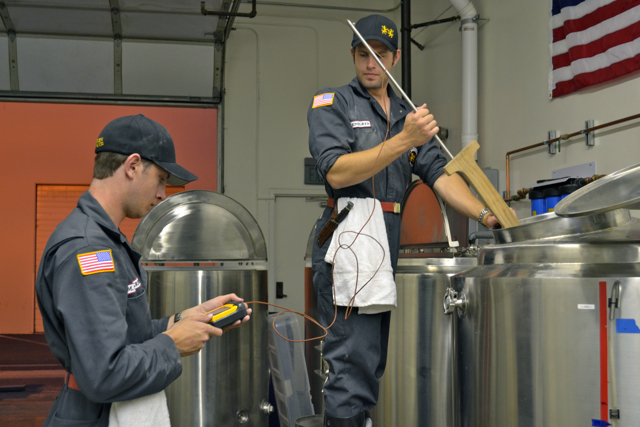 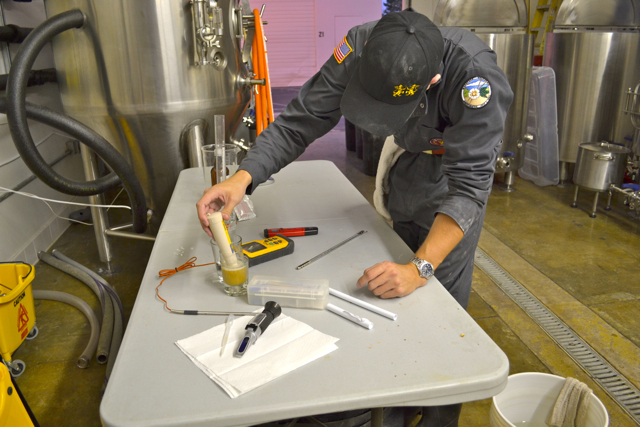 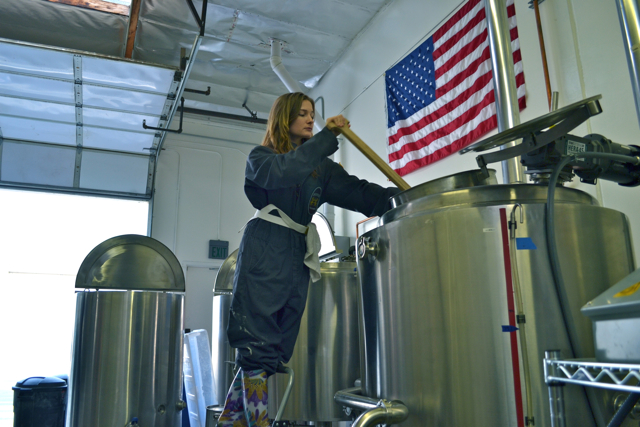 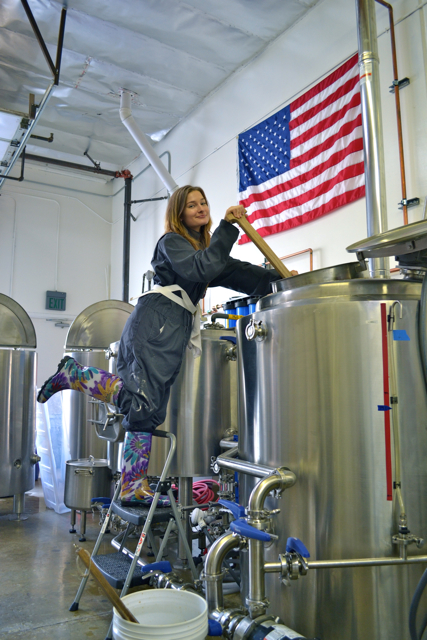 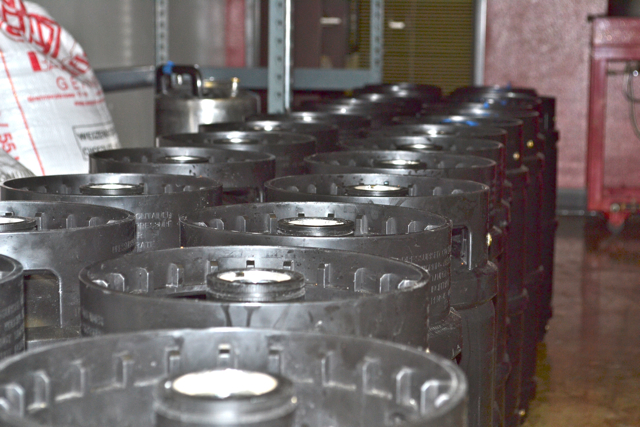 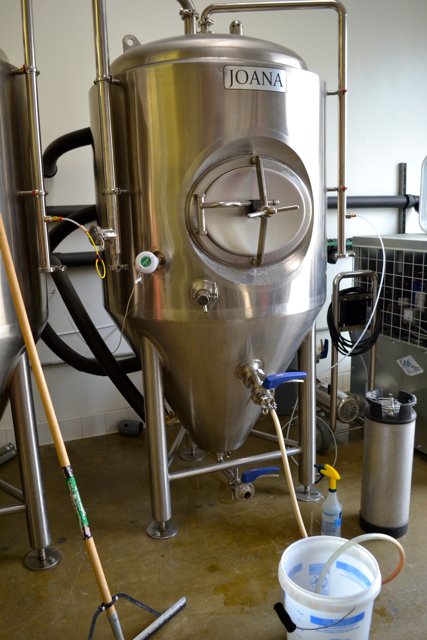 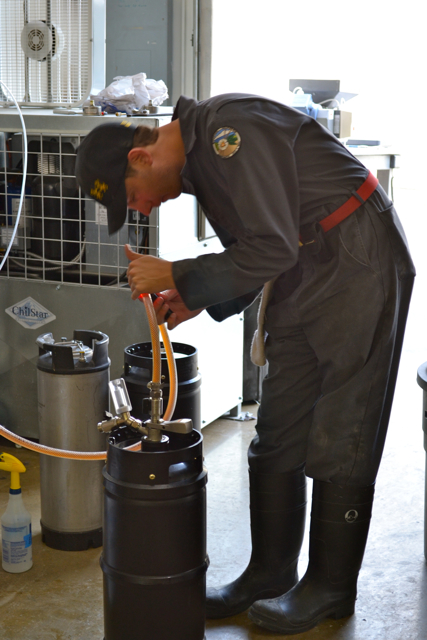 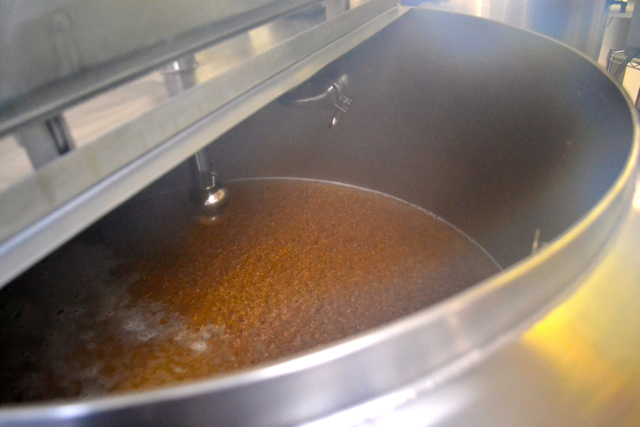 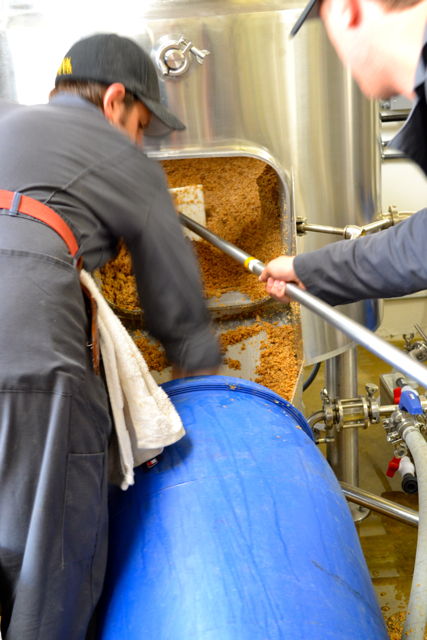 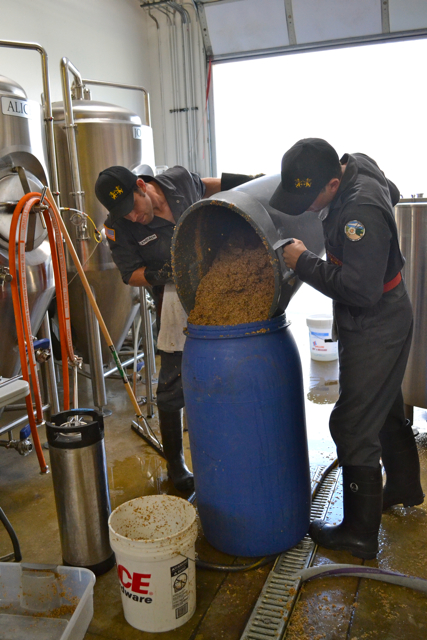 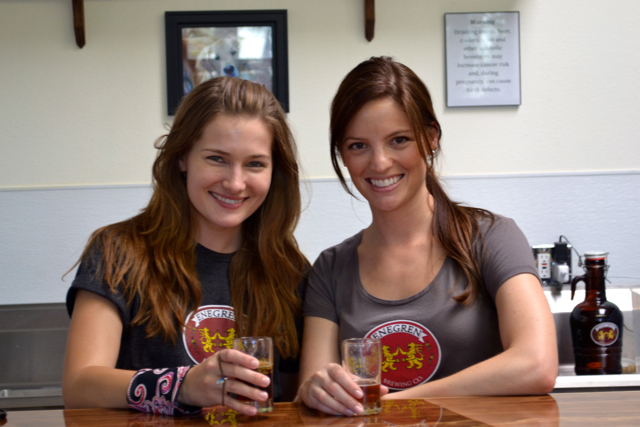 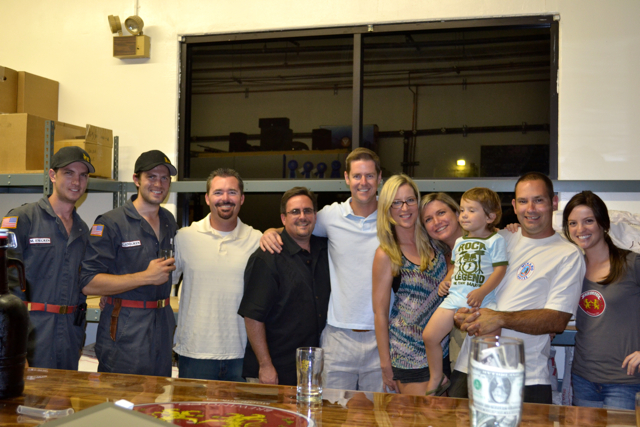 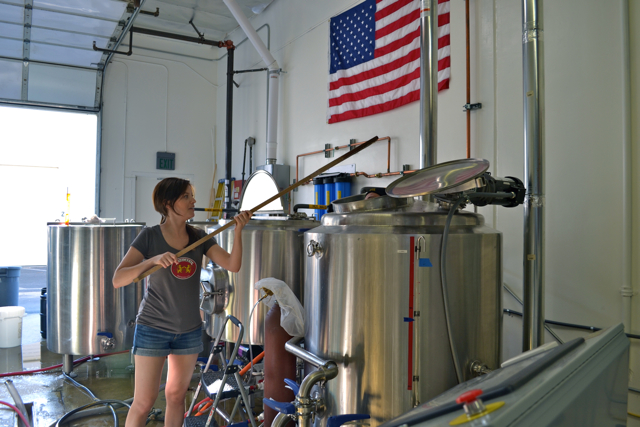 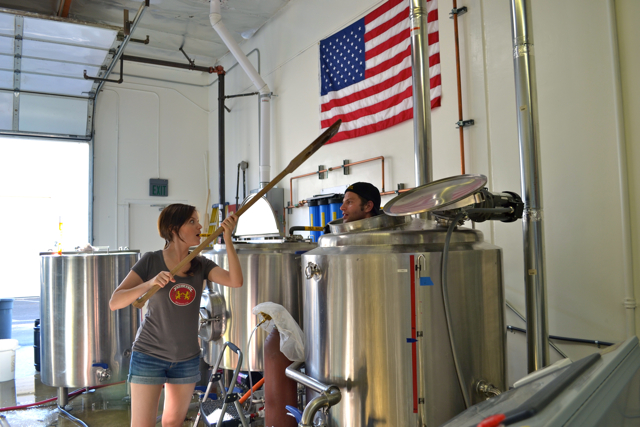 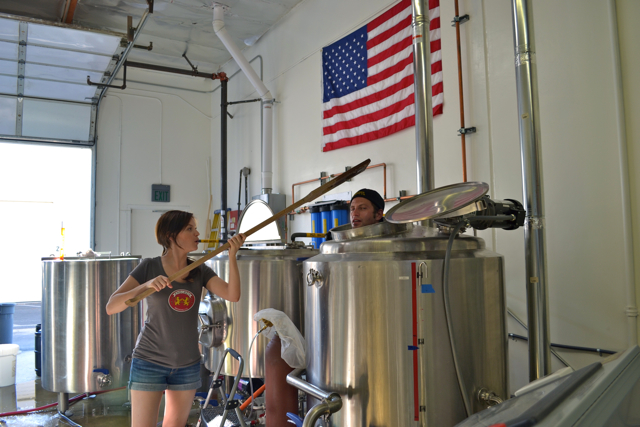 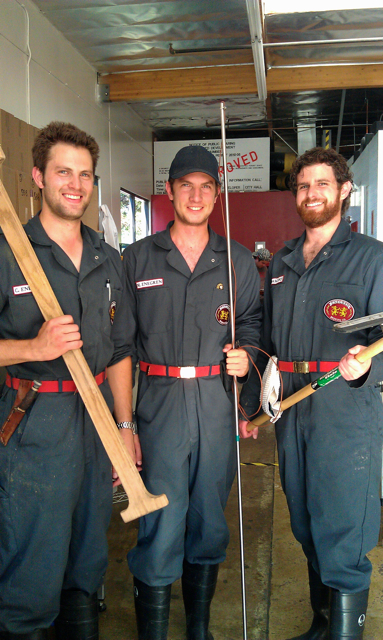 3 Responses to Brewing at Enegren!