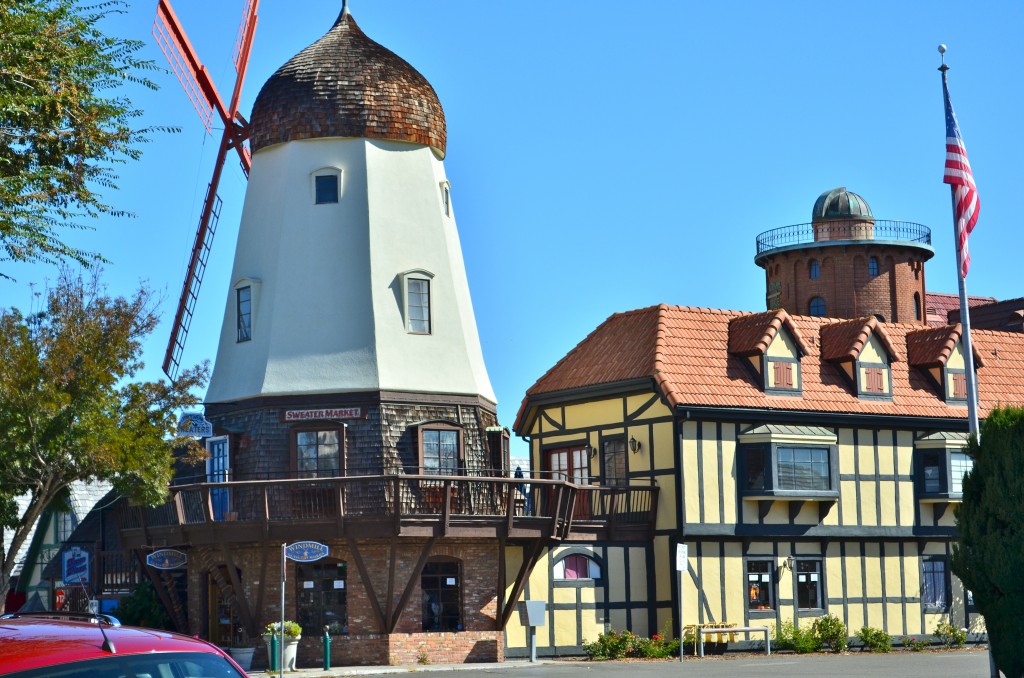 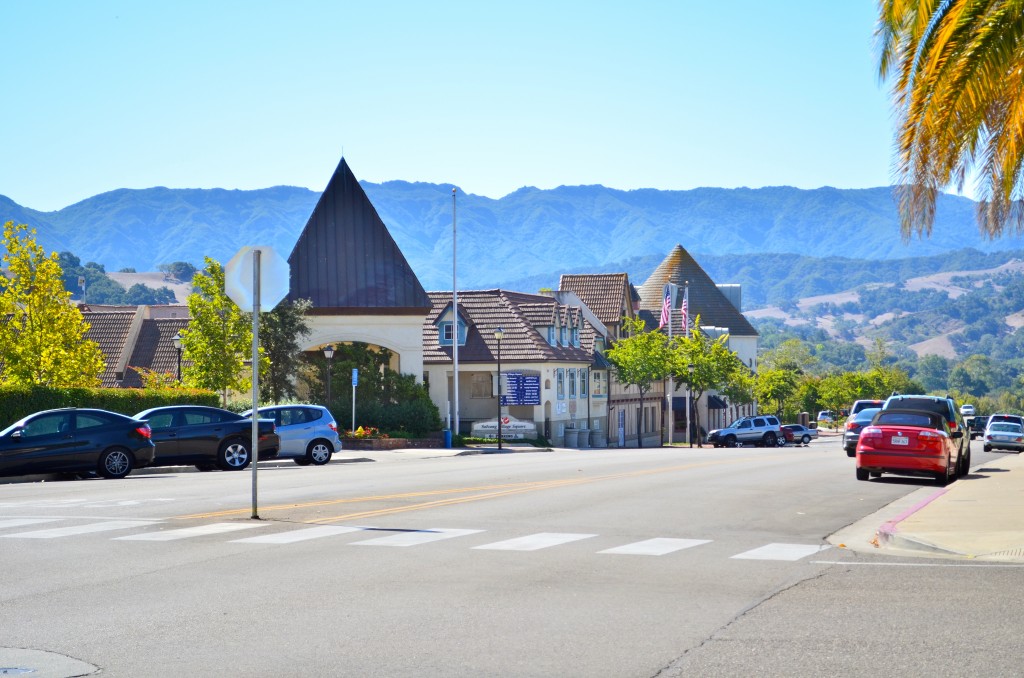 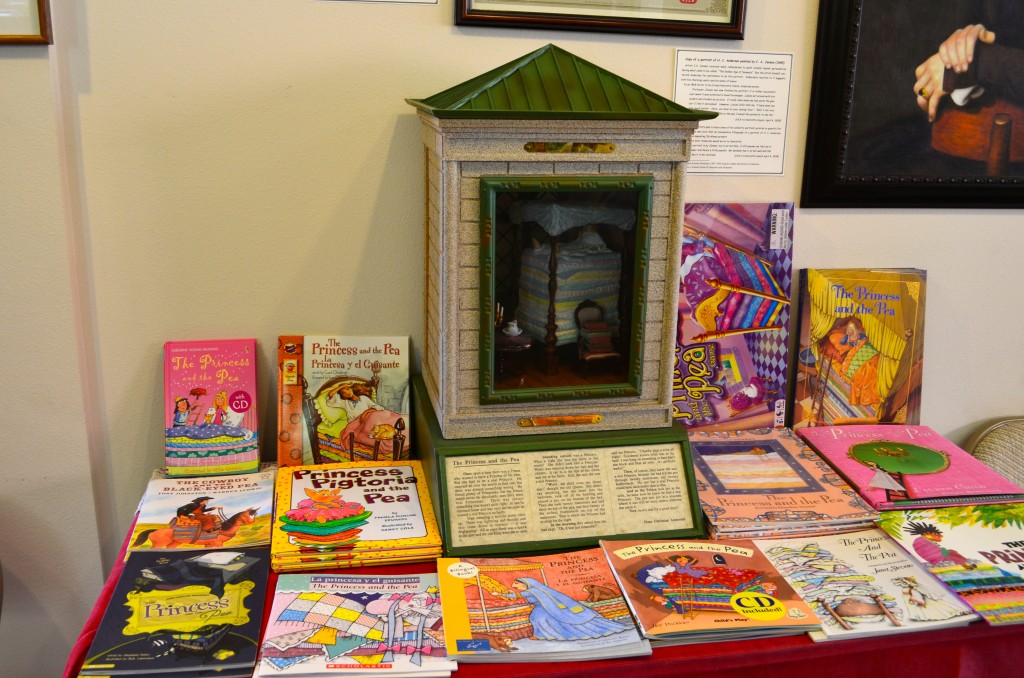 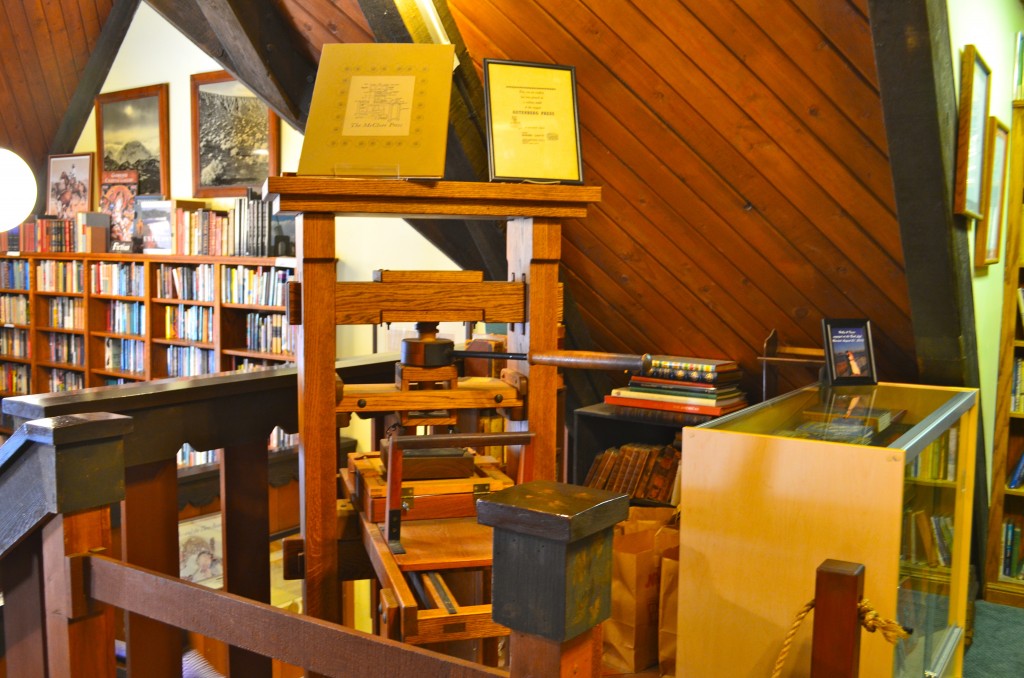 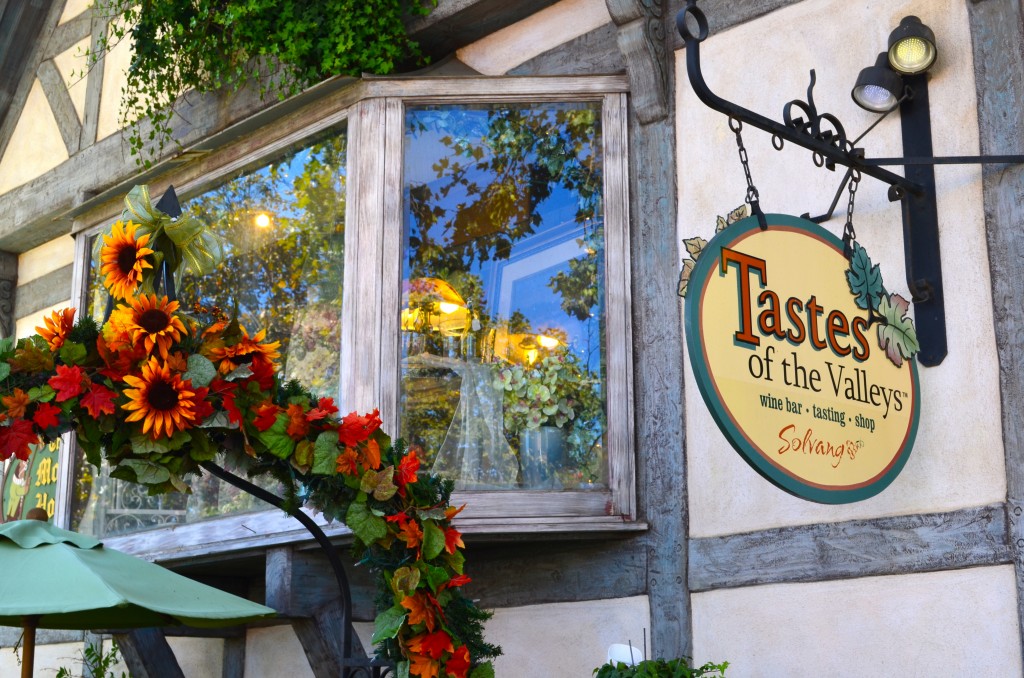 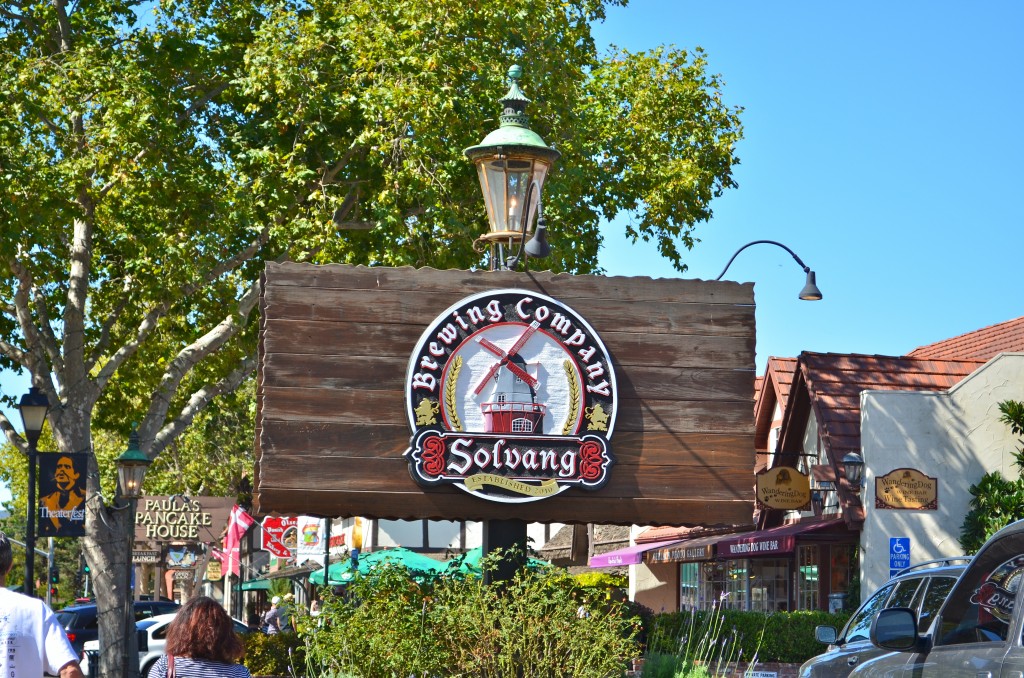 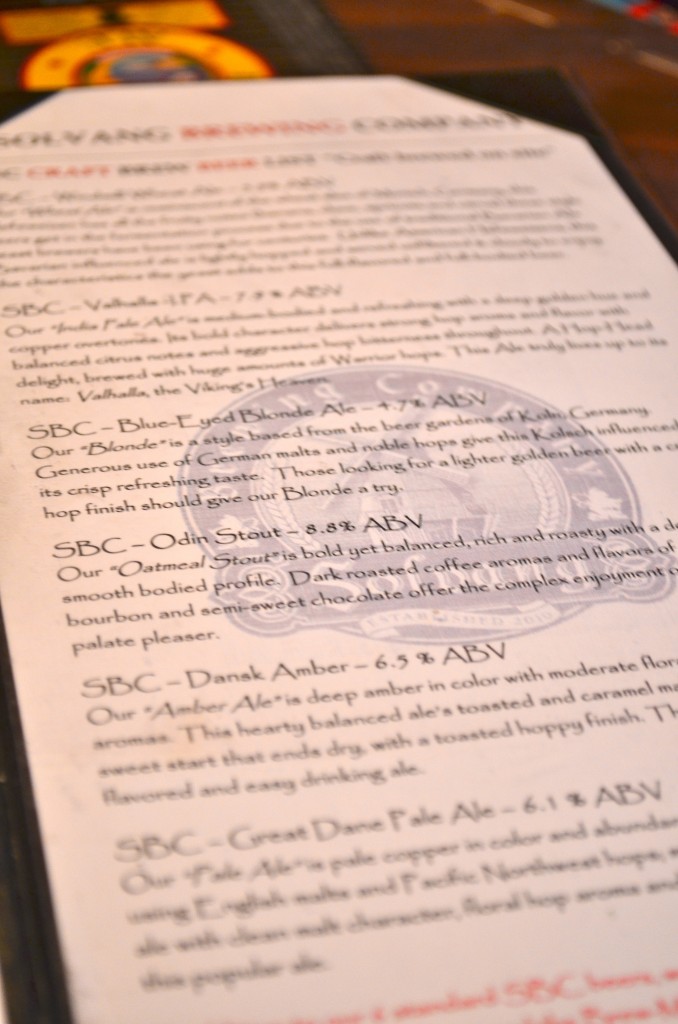 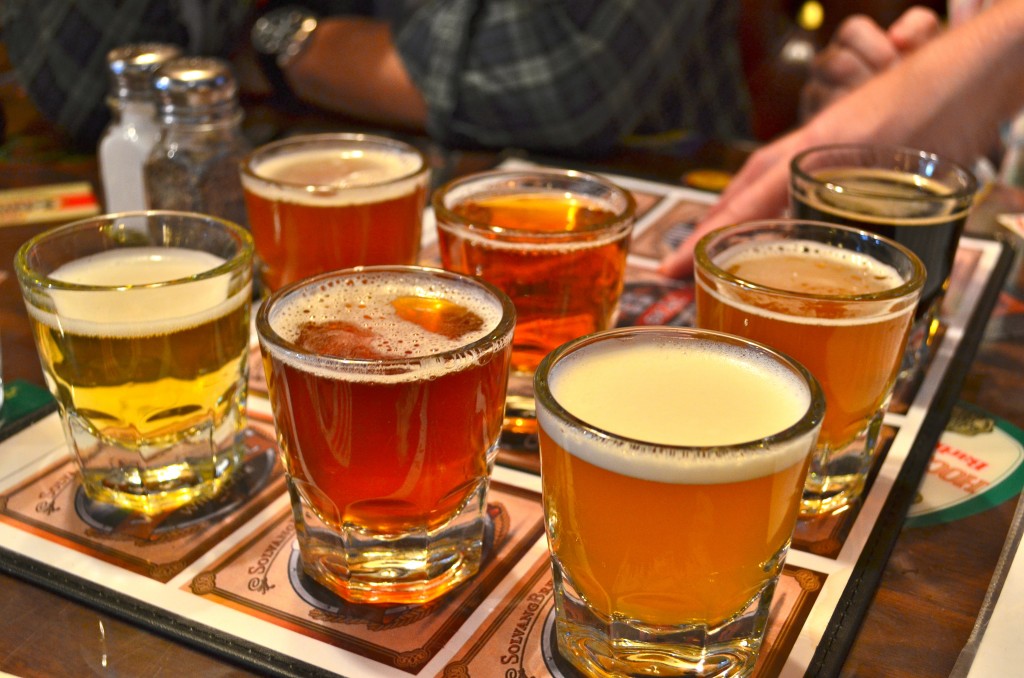 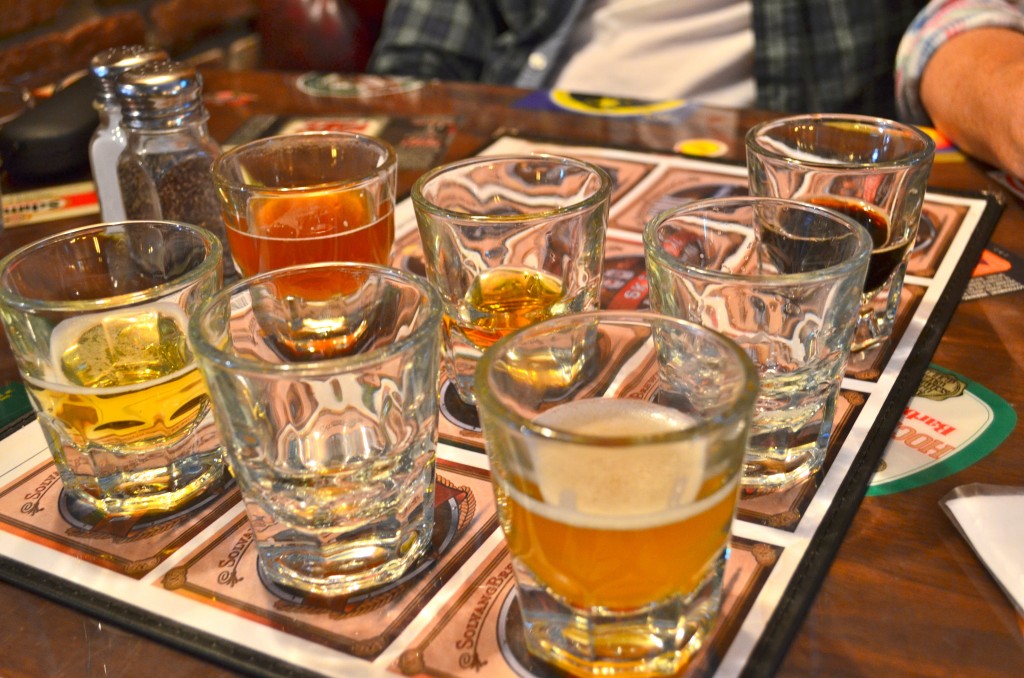 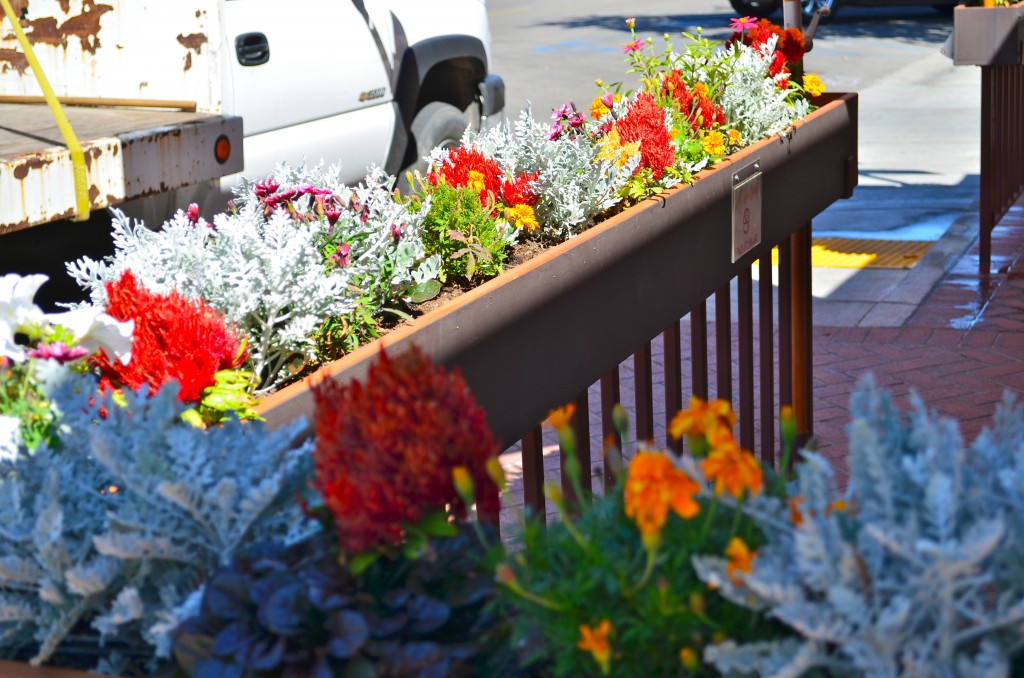 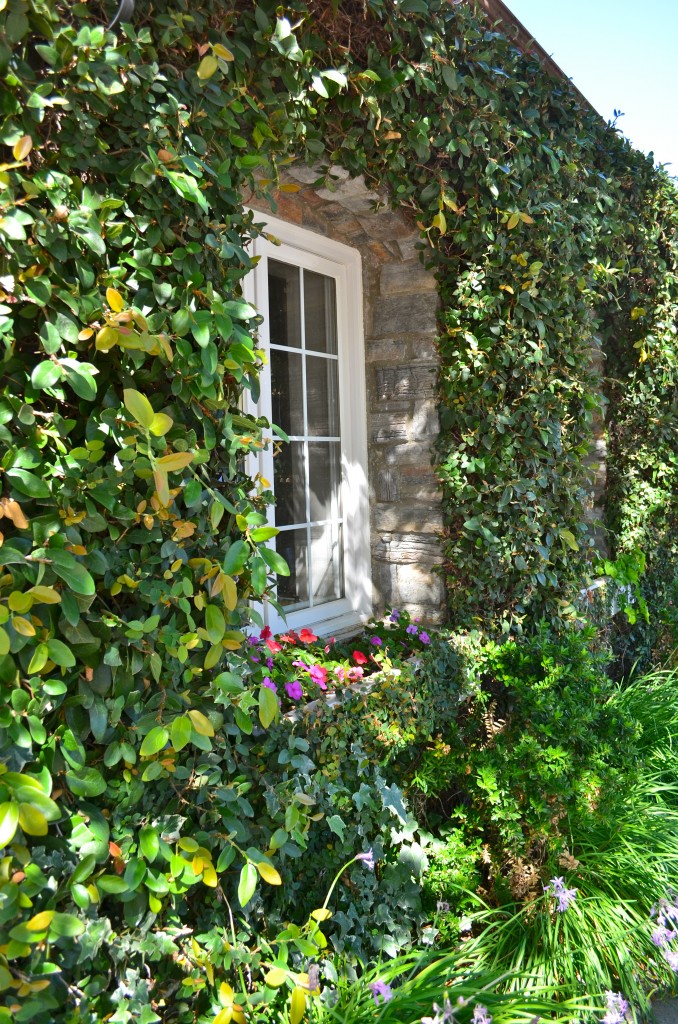 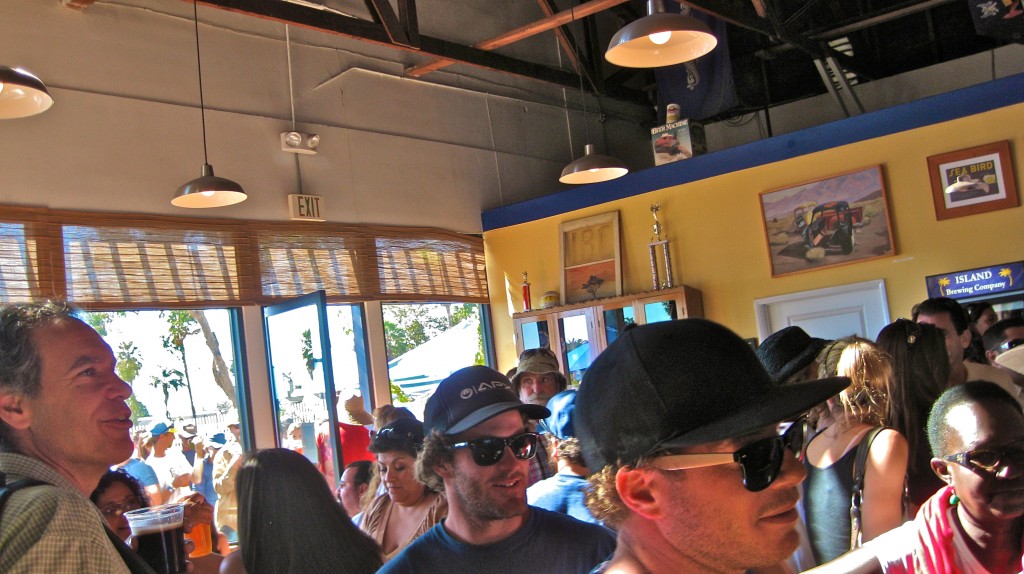 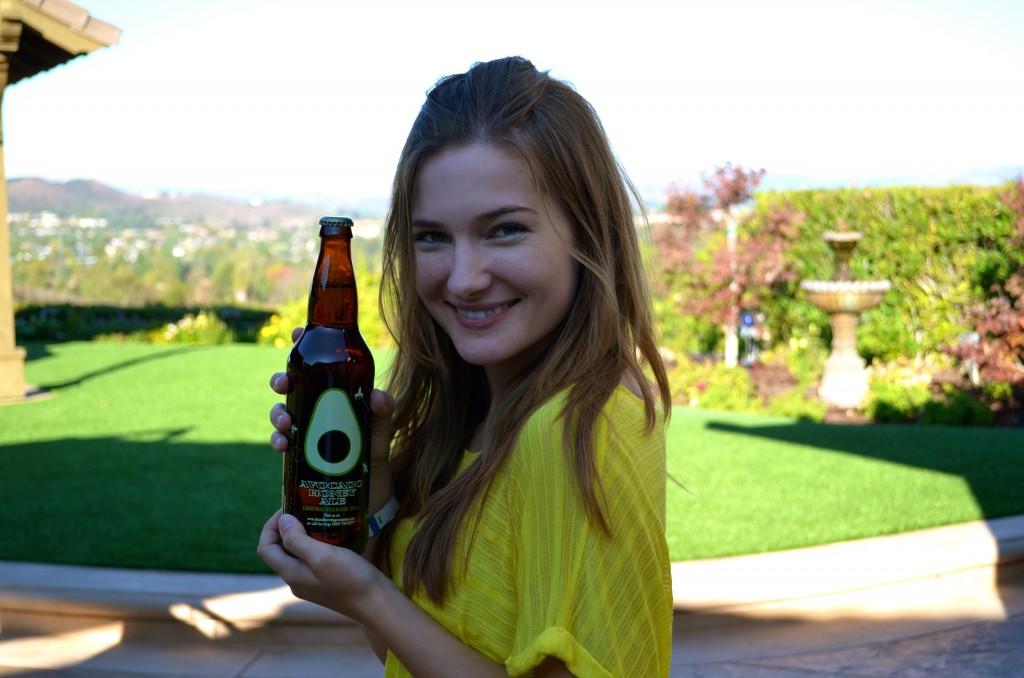 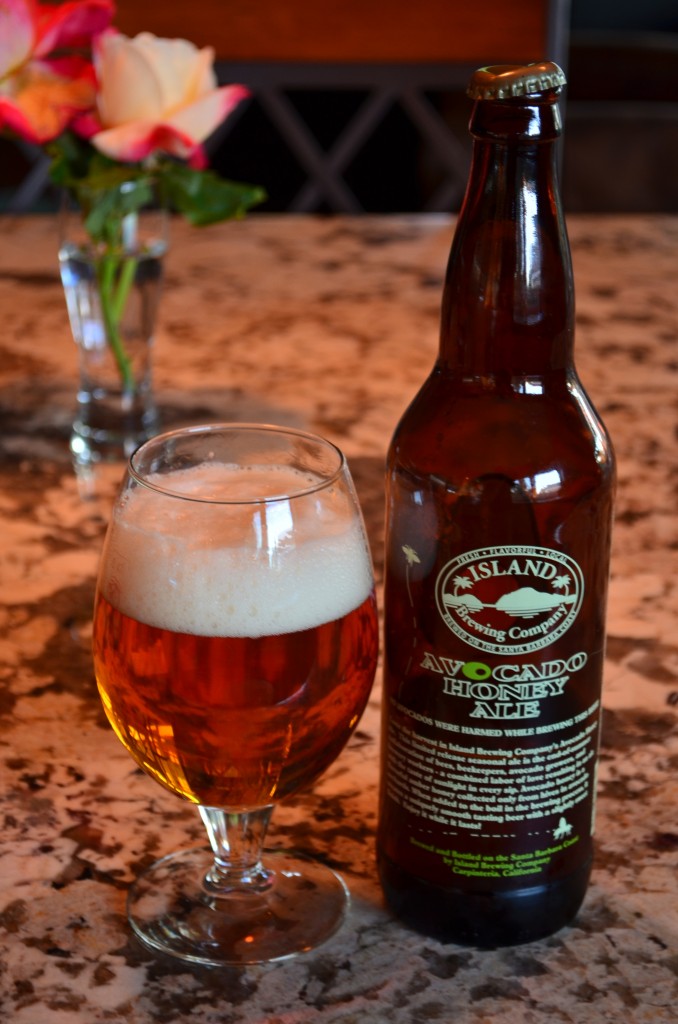 Leave a Reply to Lauren @ Oatmeal after Spinning Cancel reply