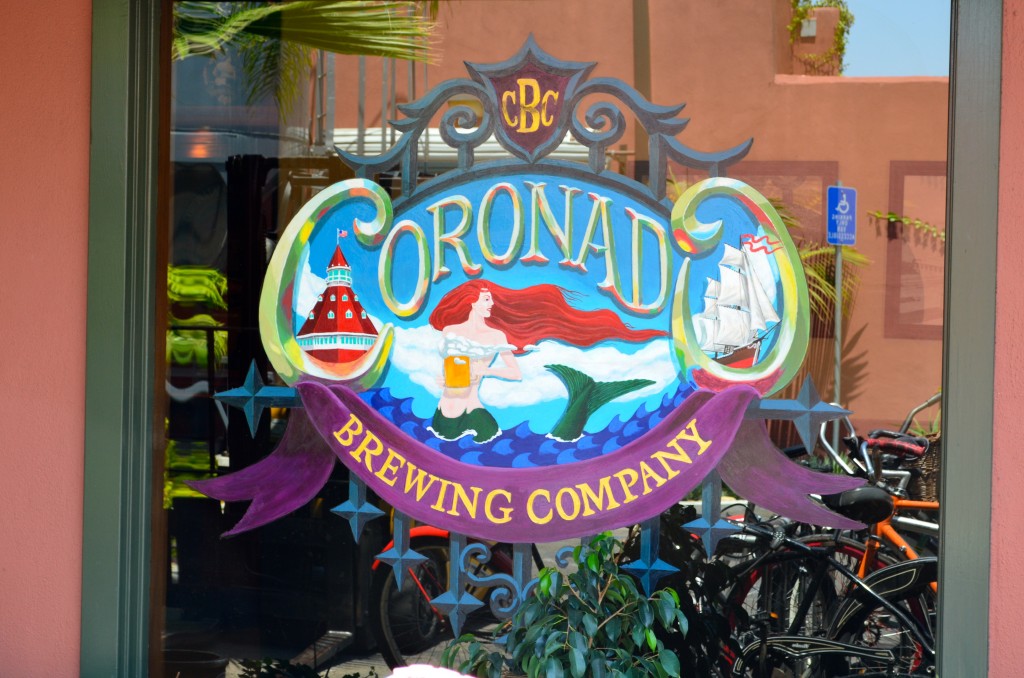 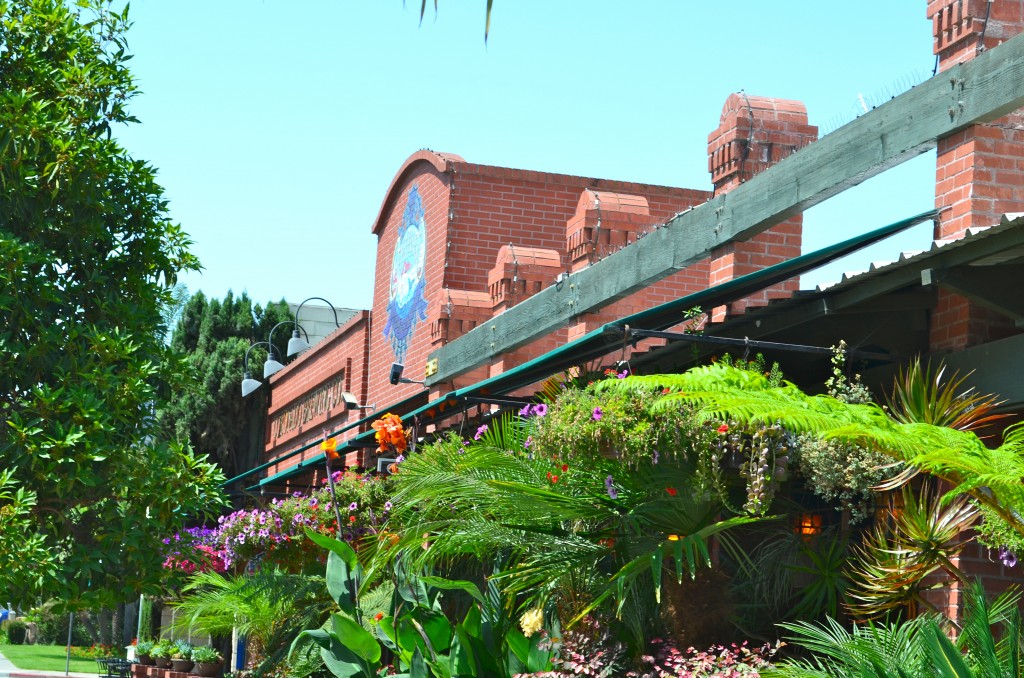 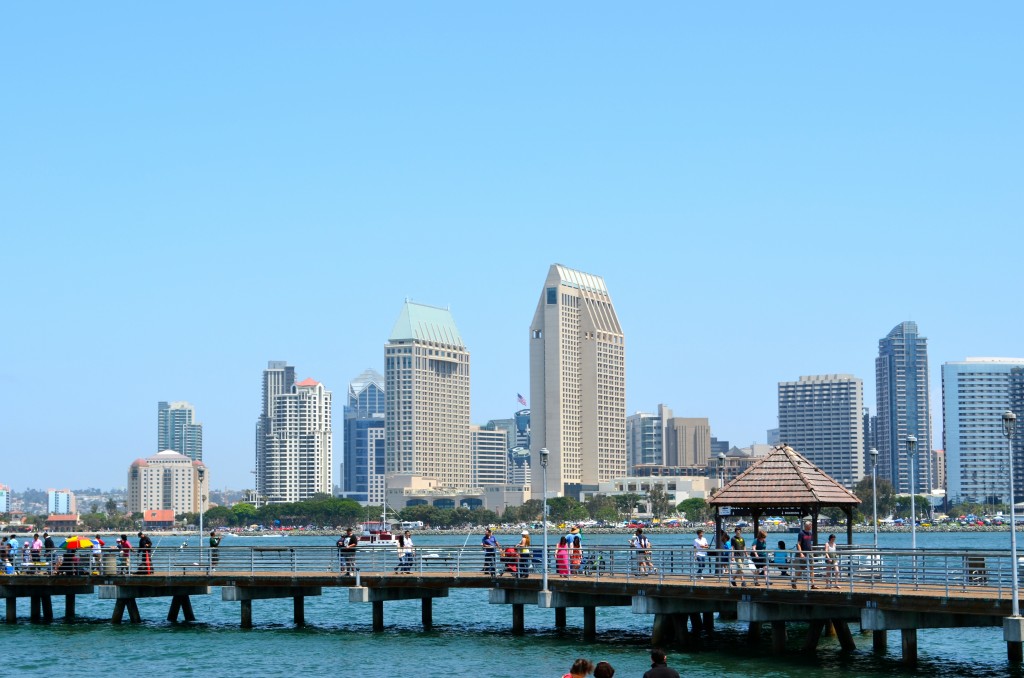 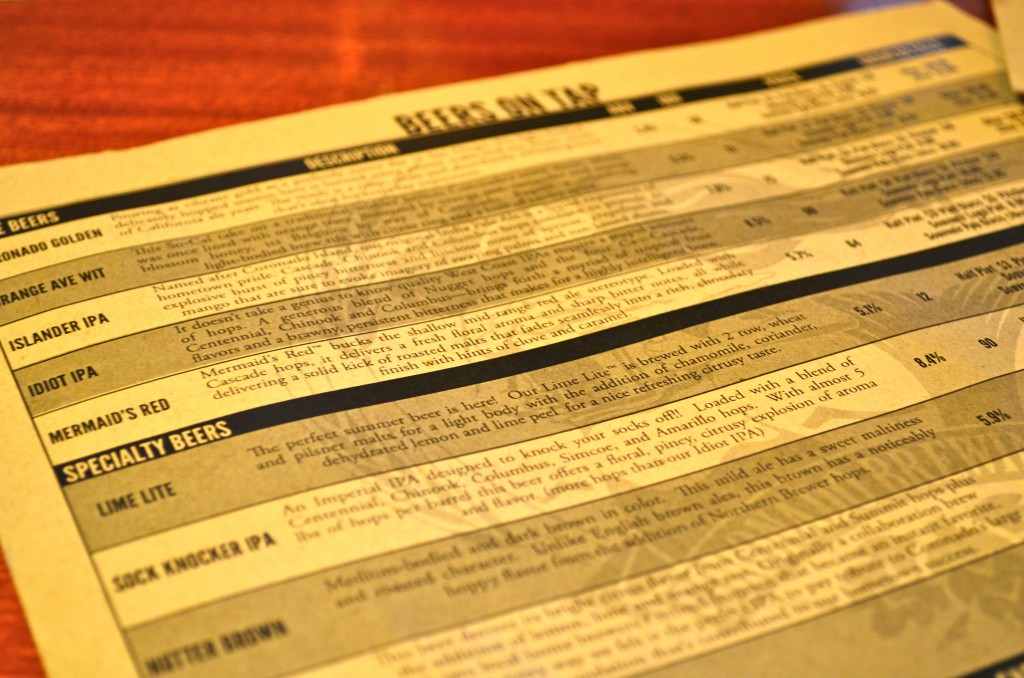 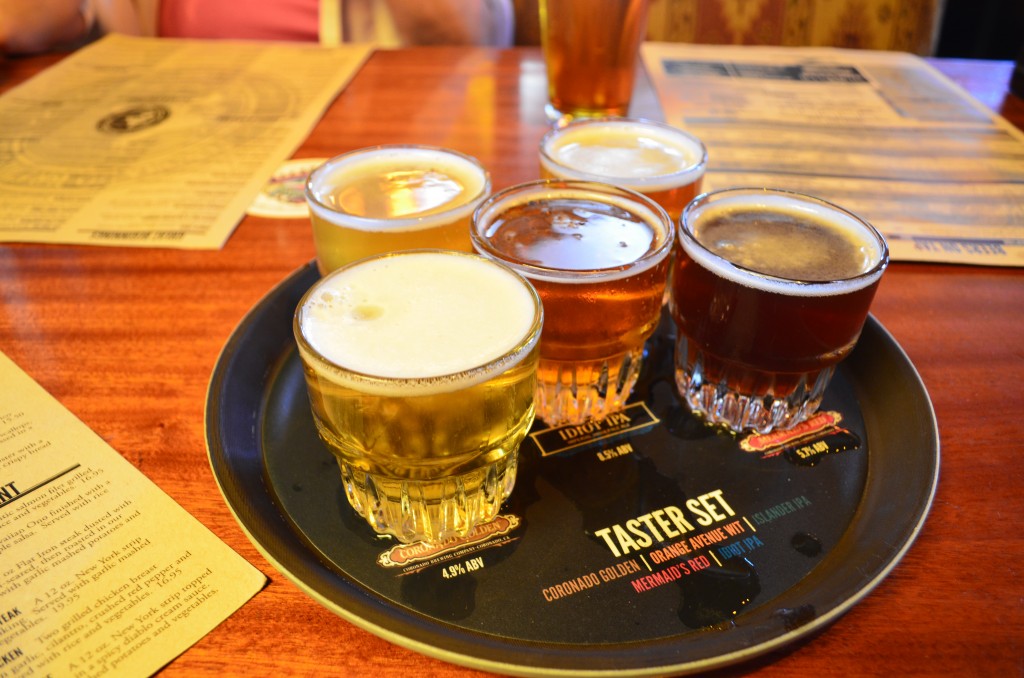 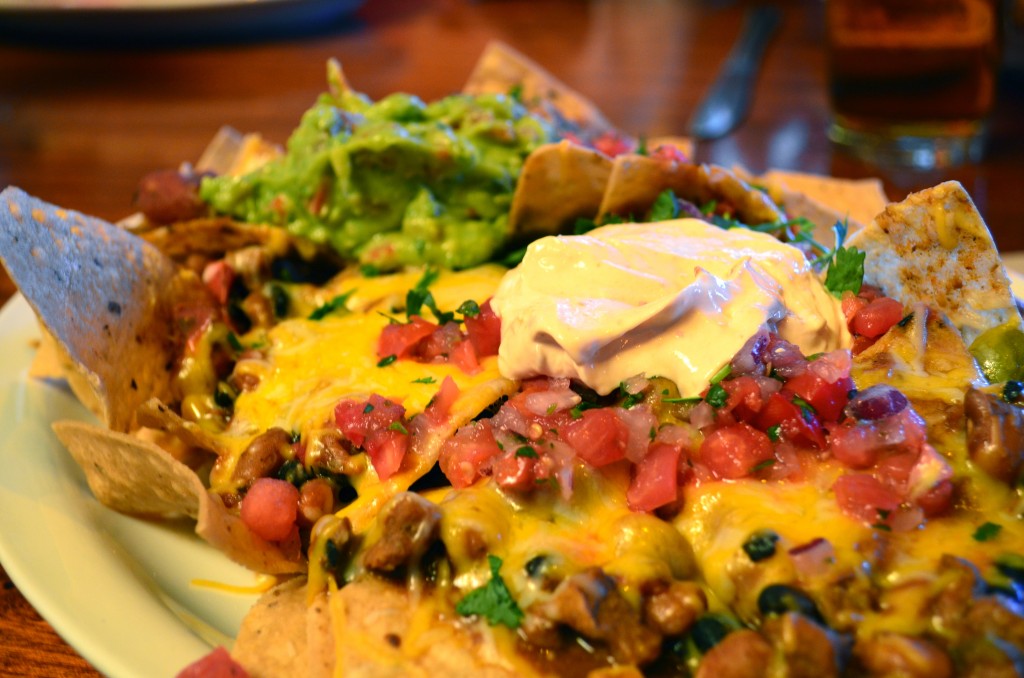 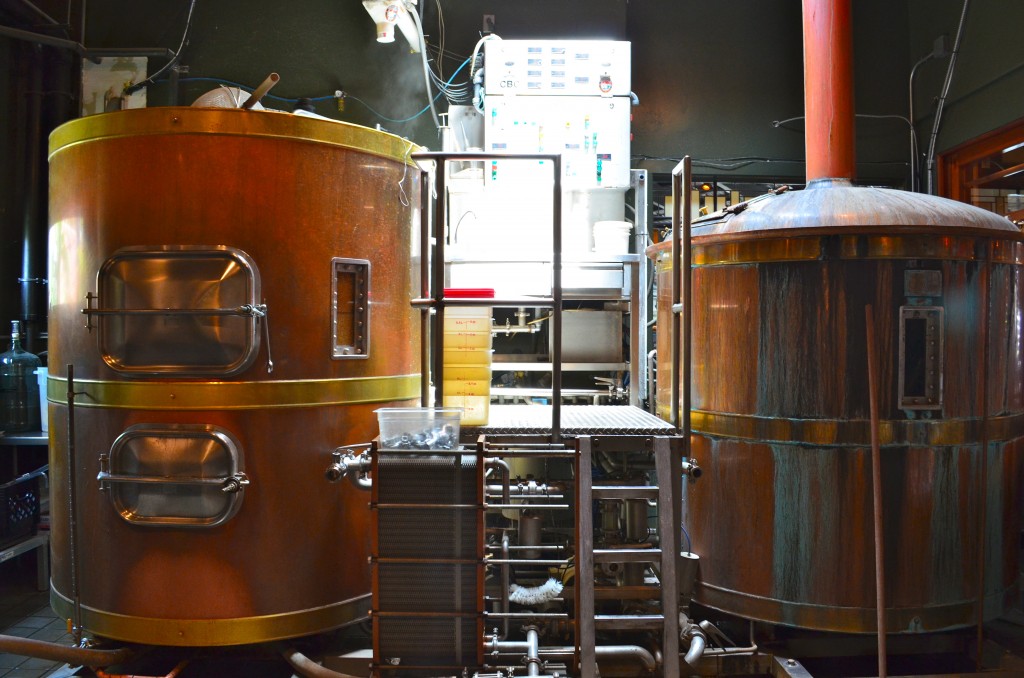 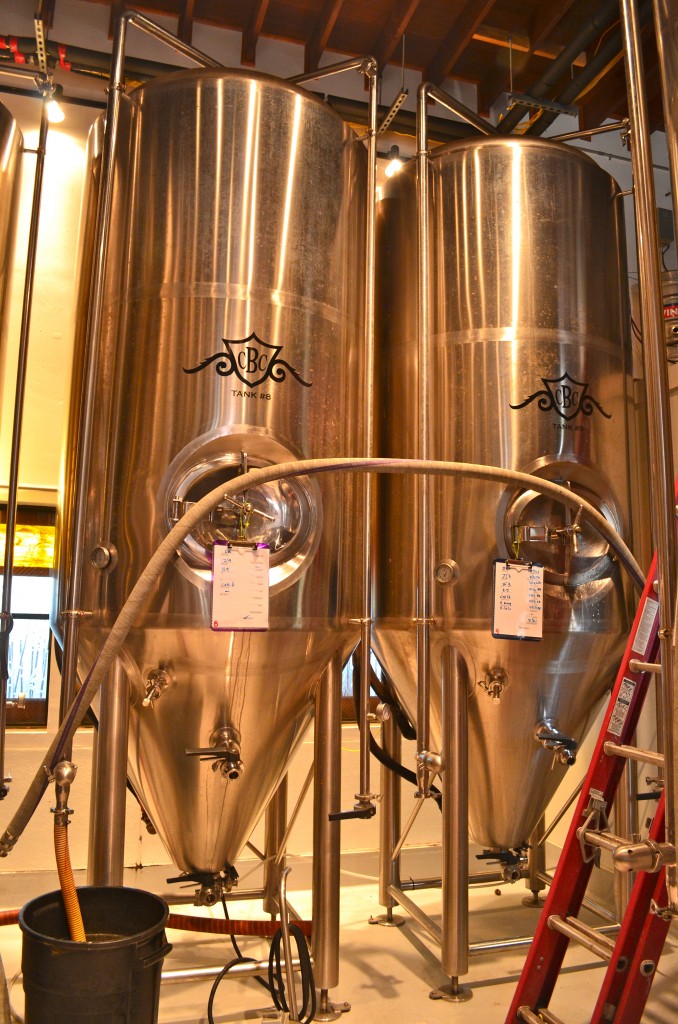 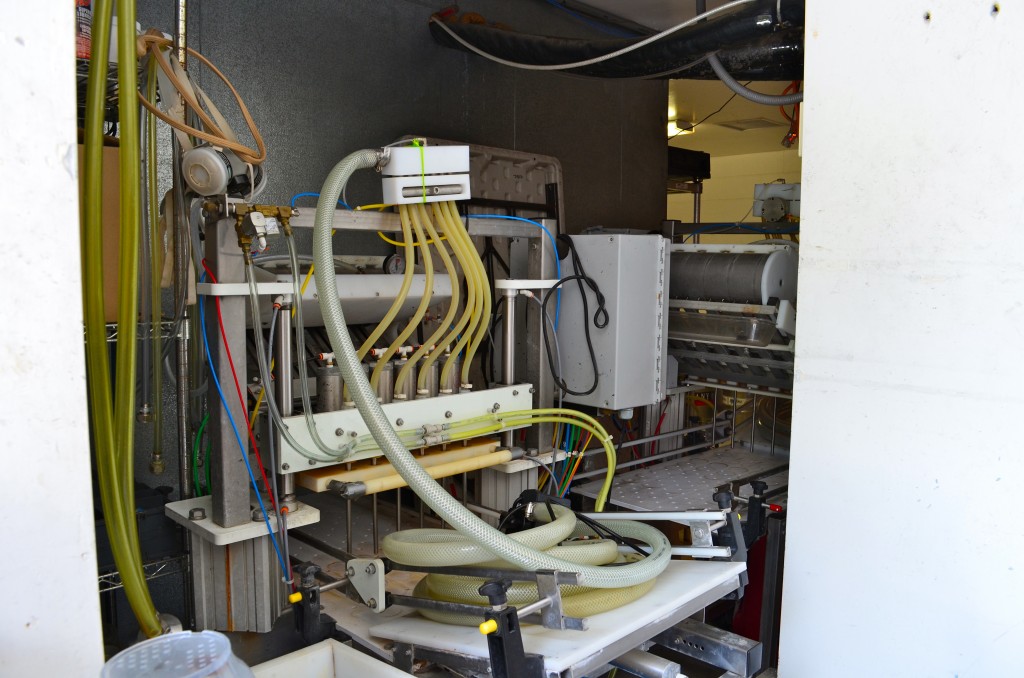 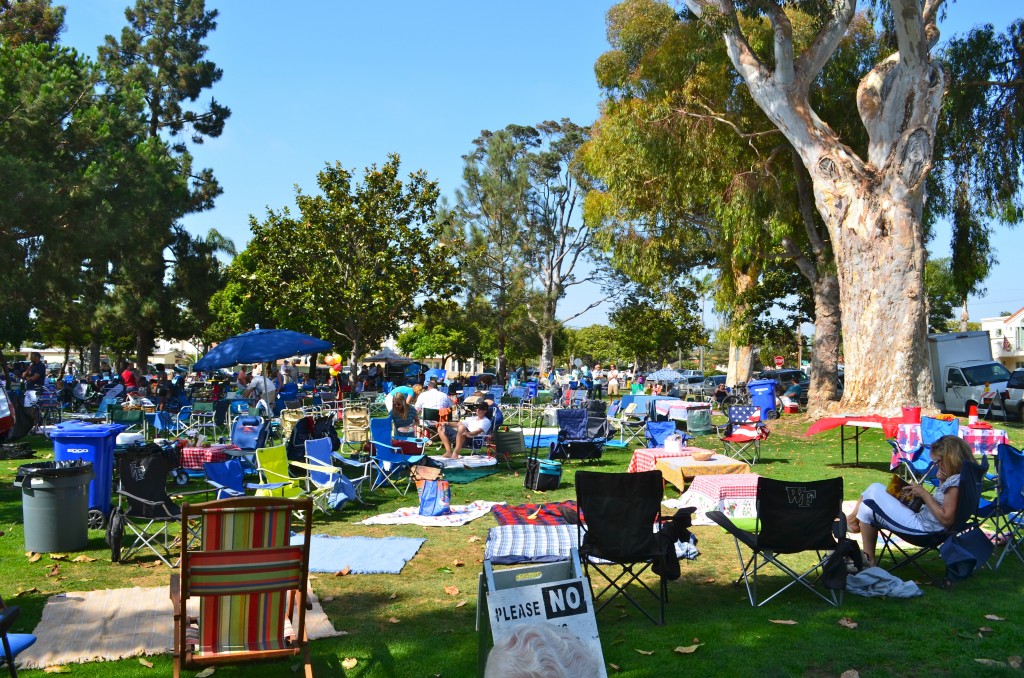 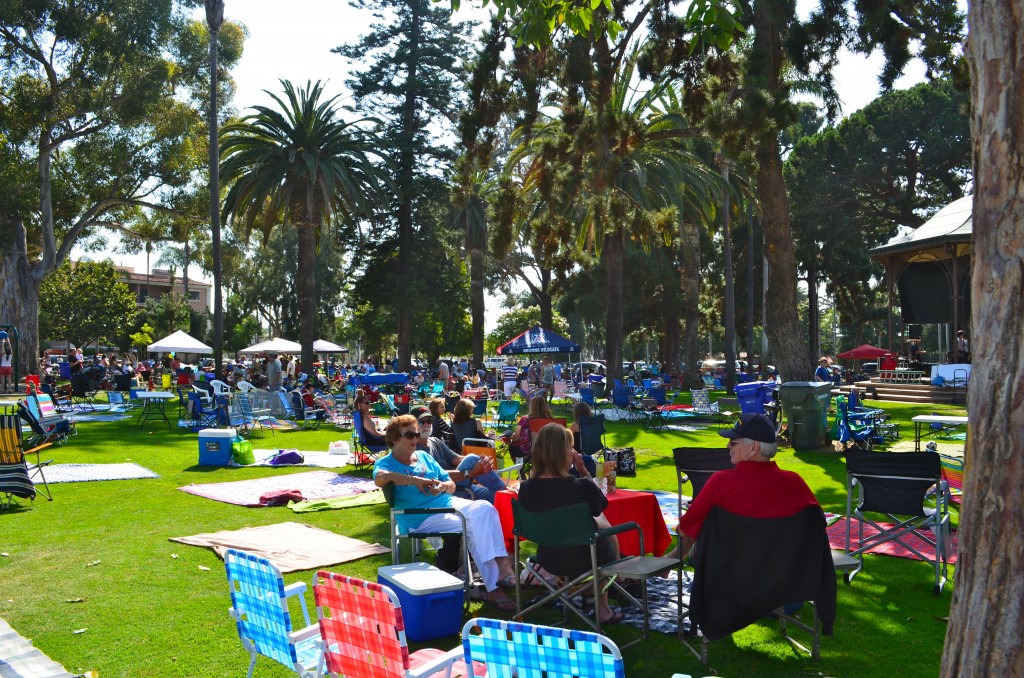 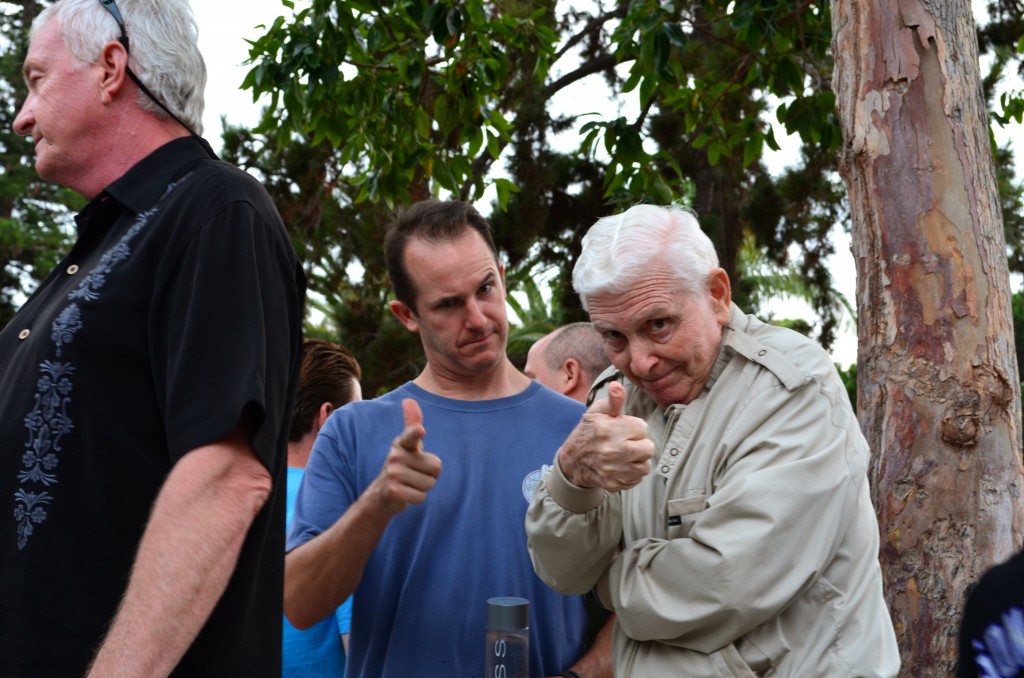 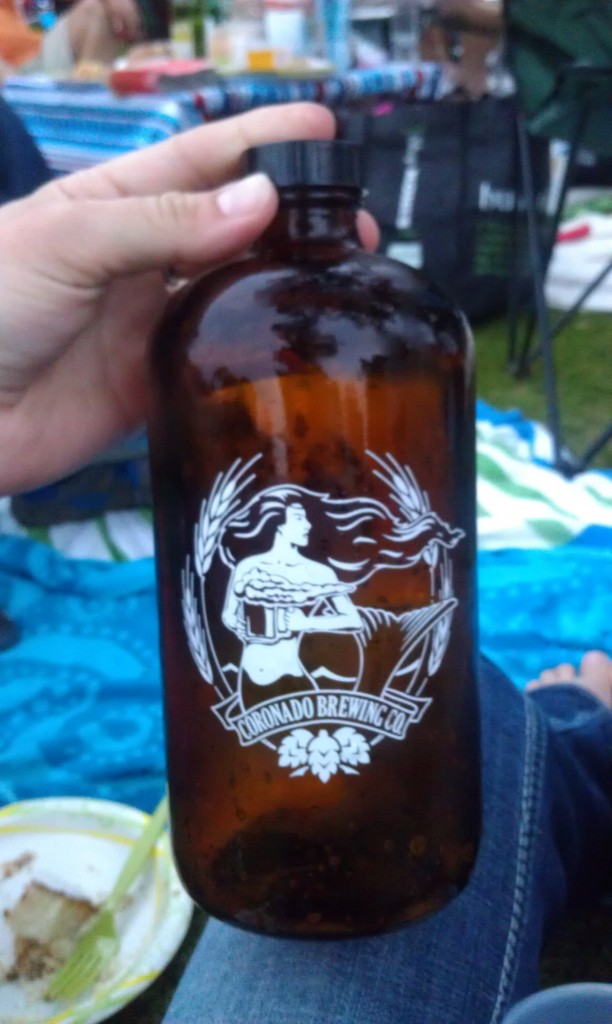 One Response to Coronado Brewing Company