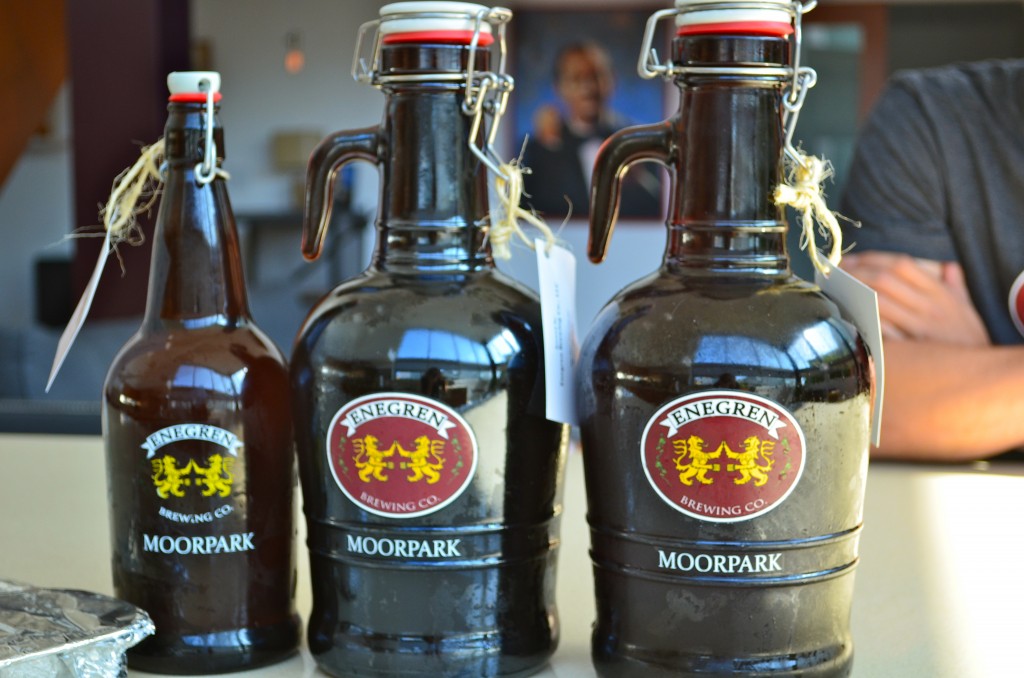 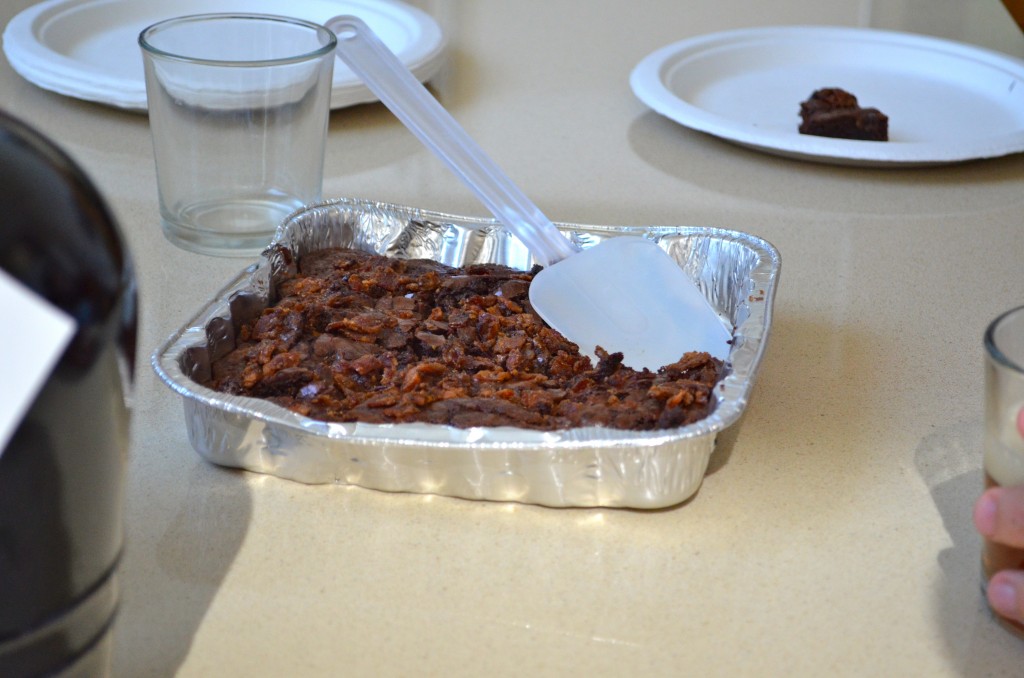 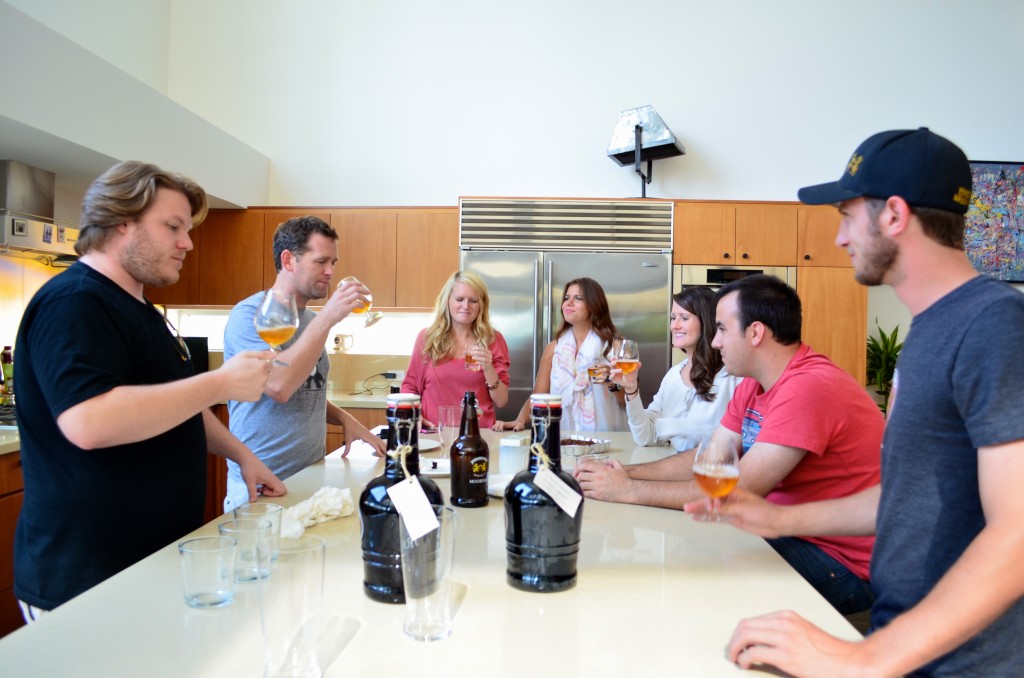 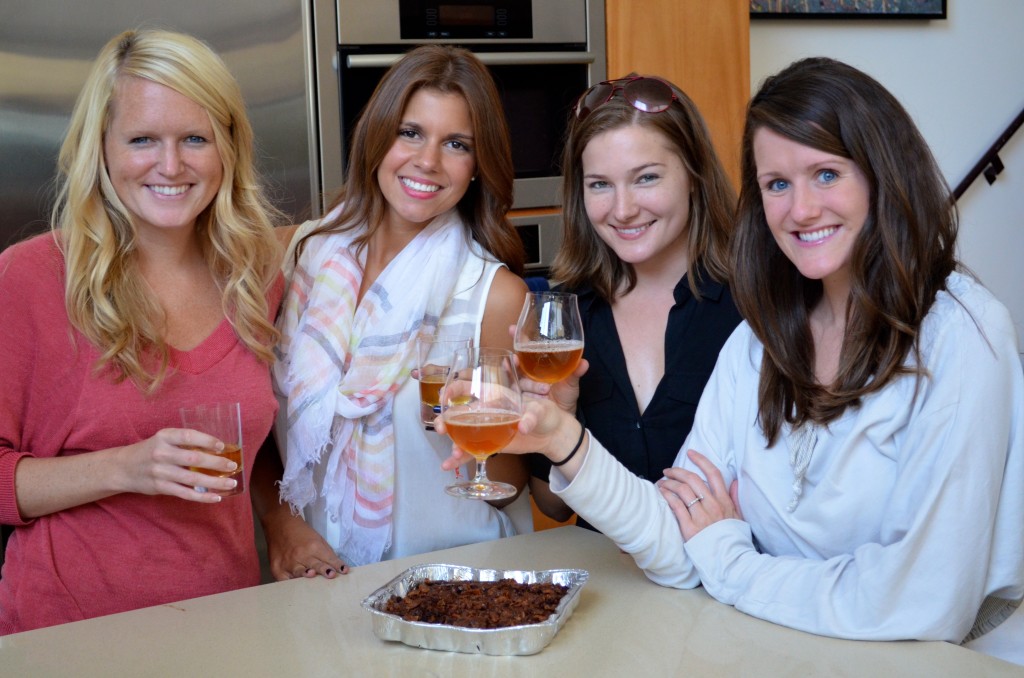 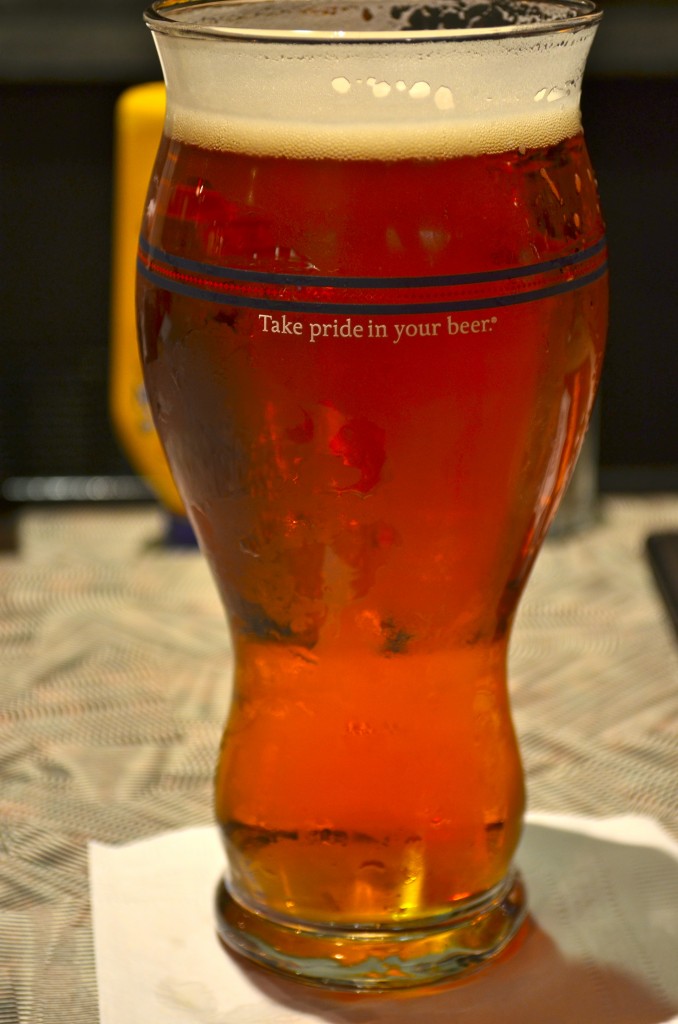 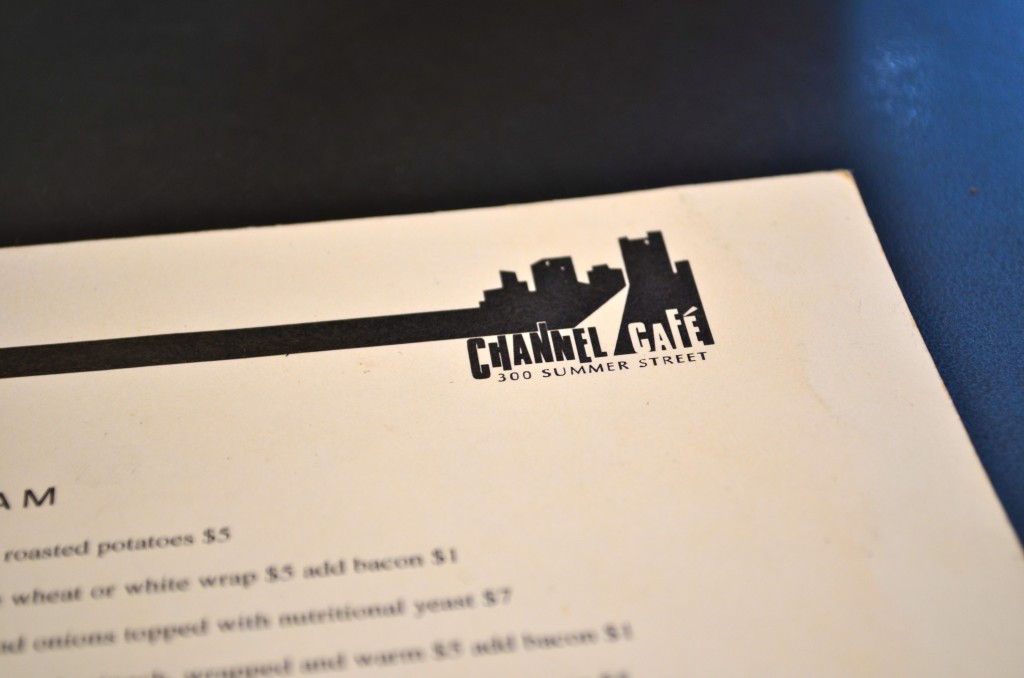 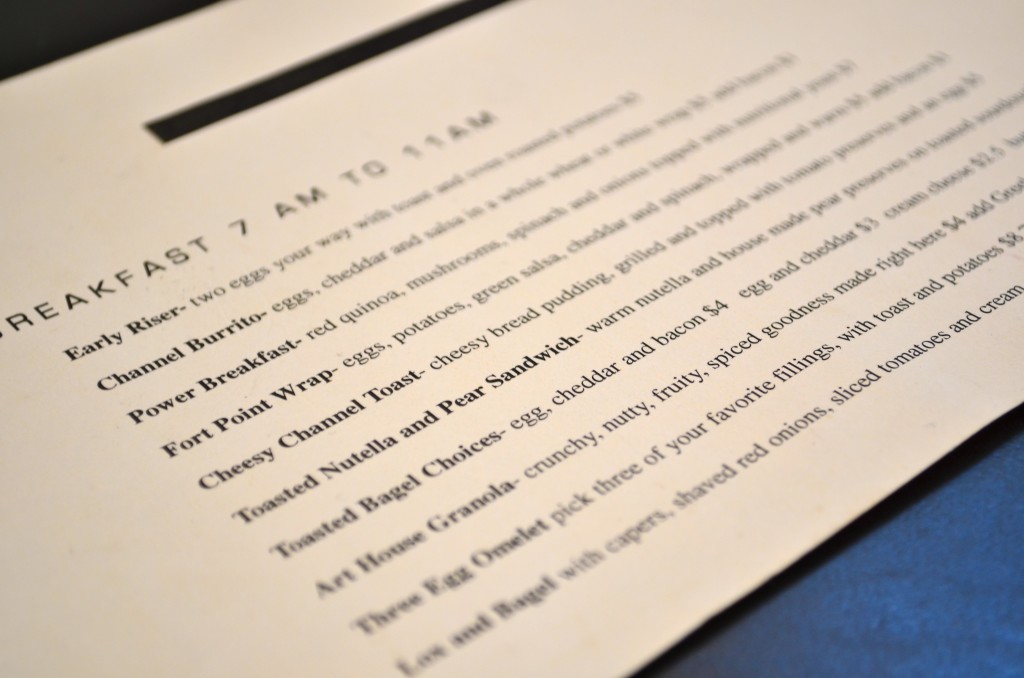 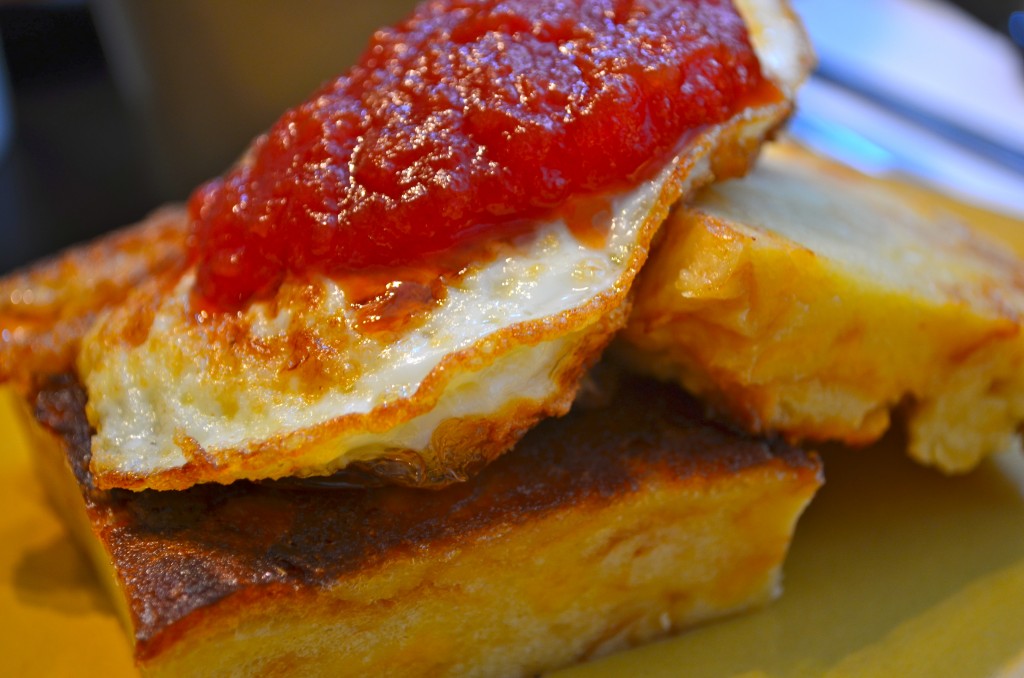 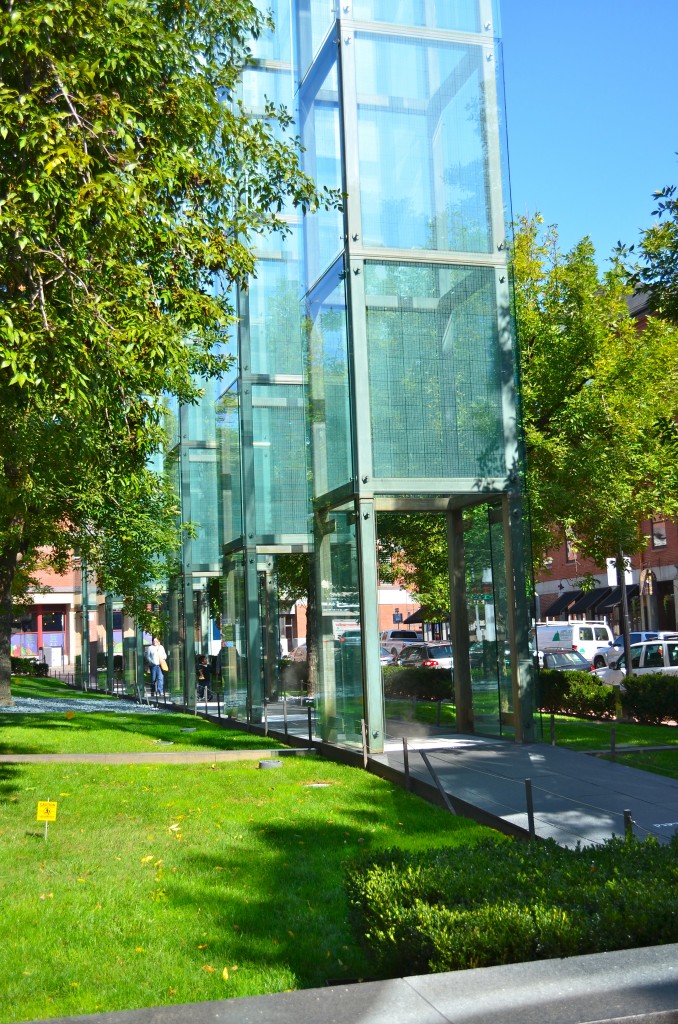 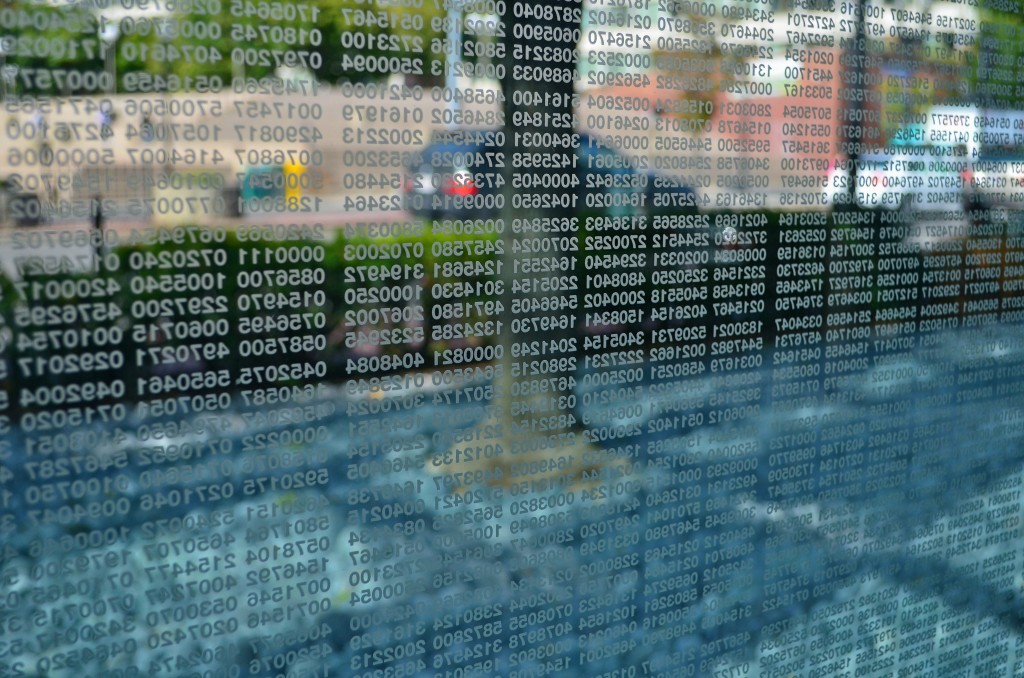 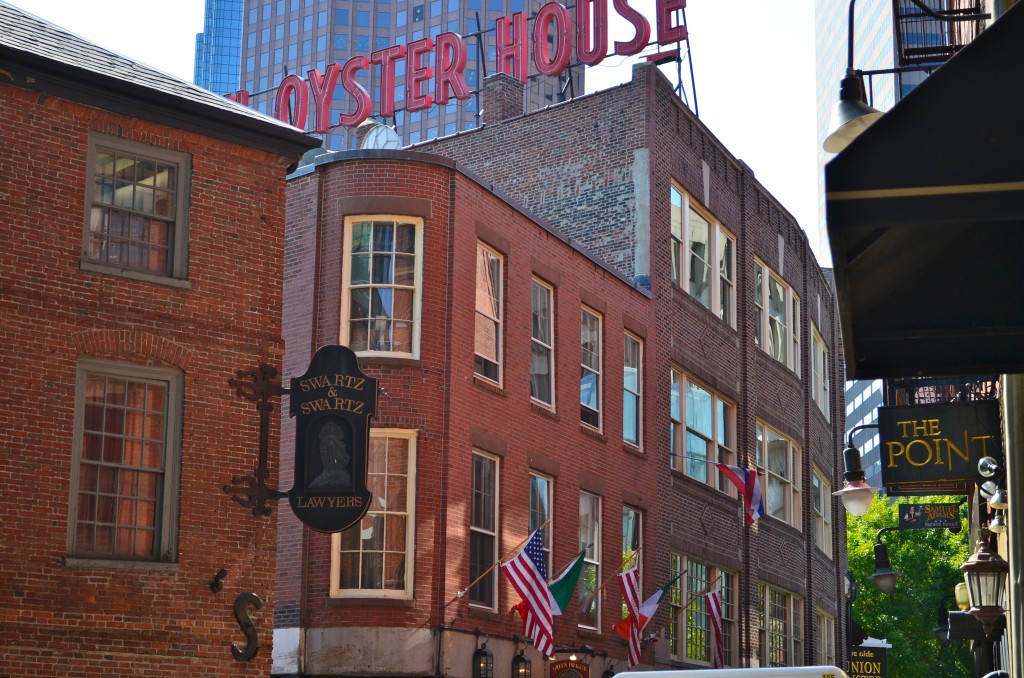 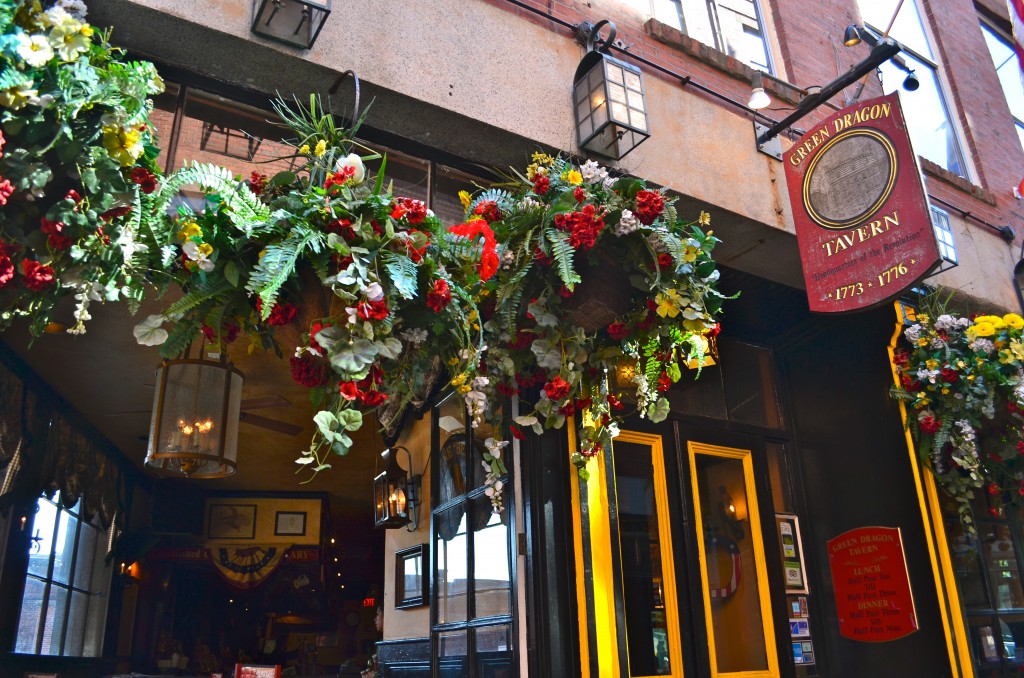 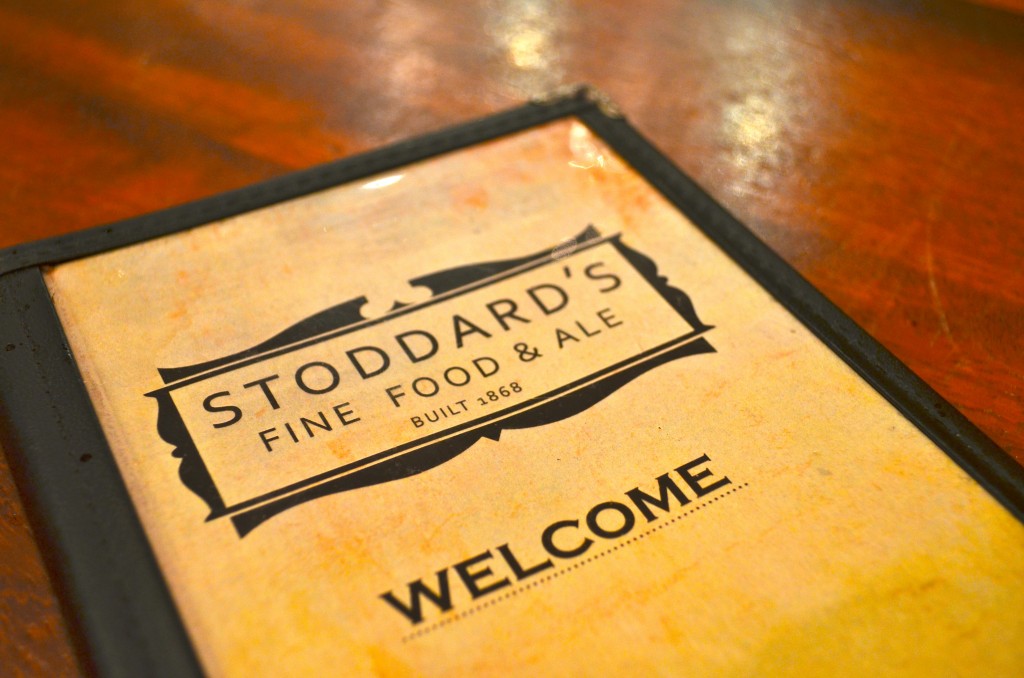 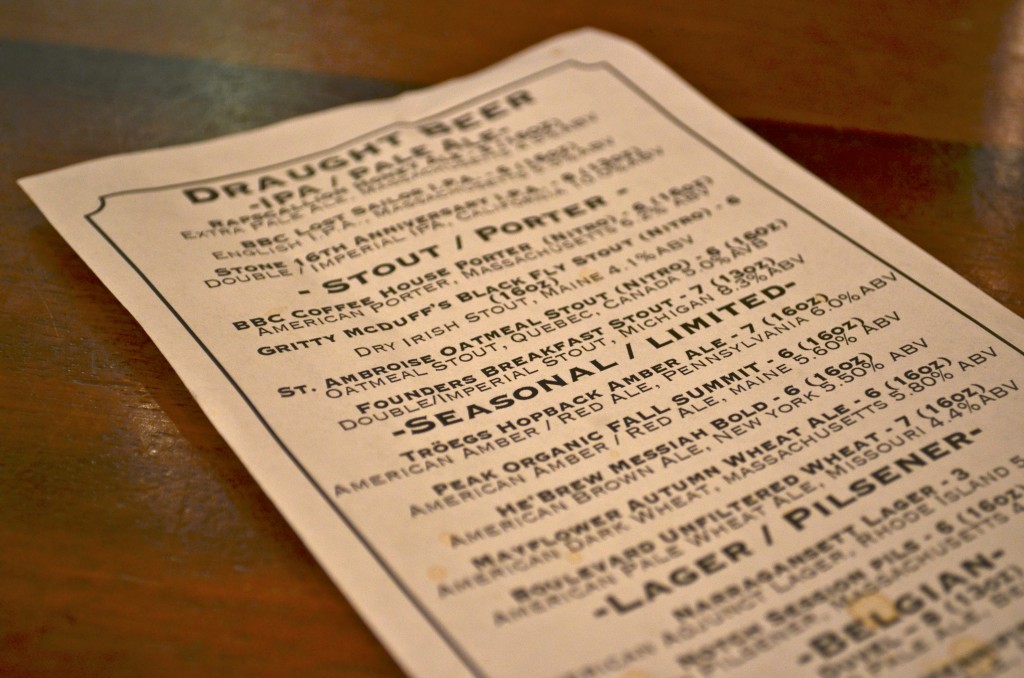 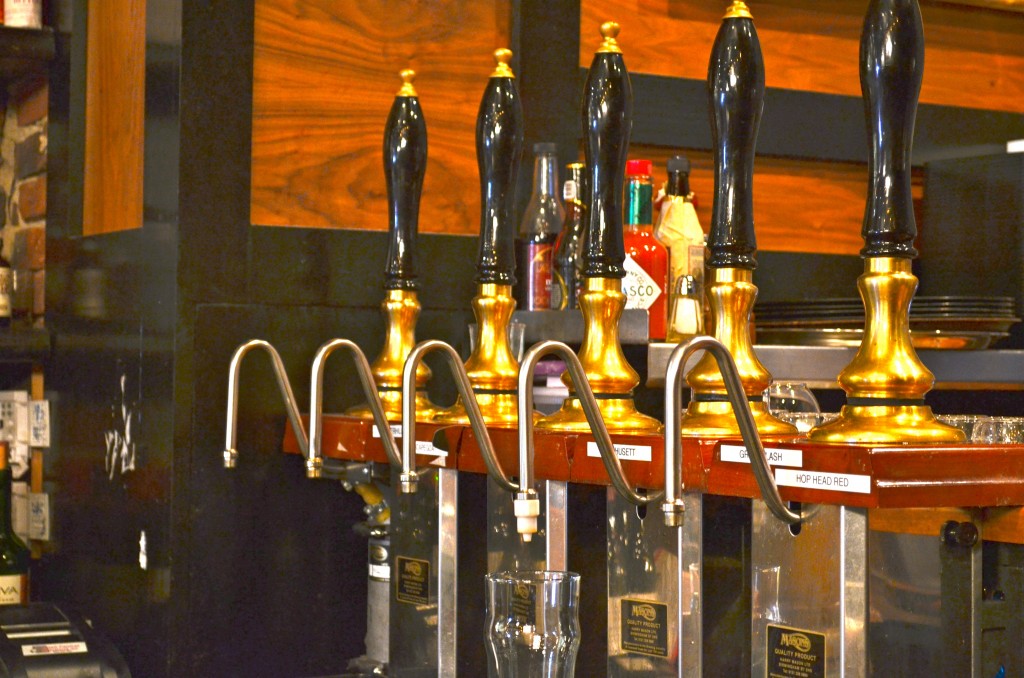 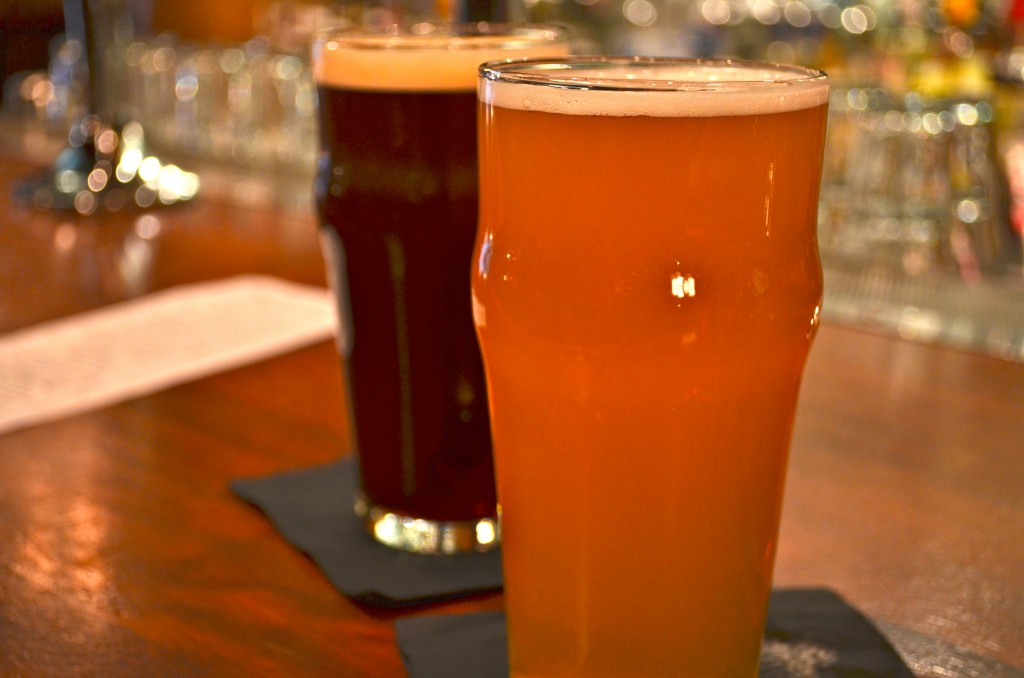 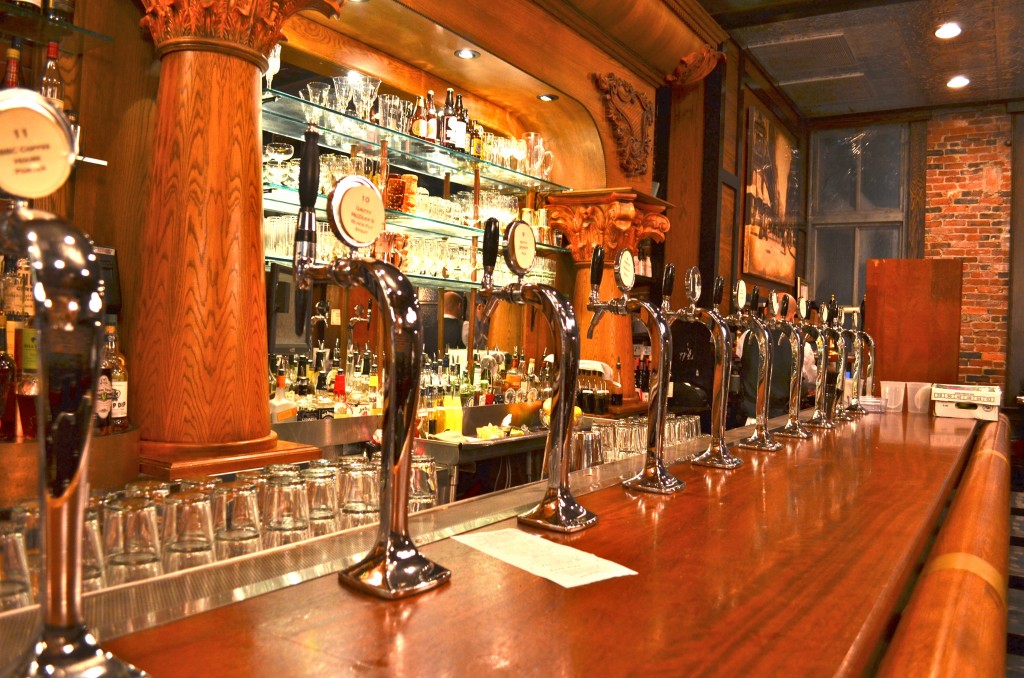 One Response to Boston: Part 1