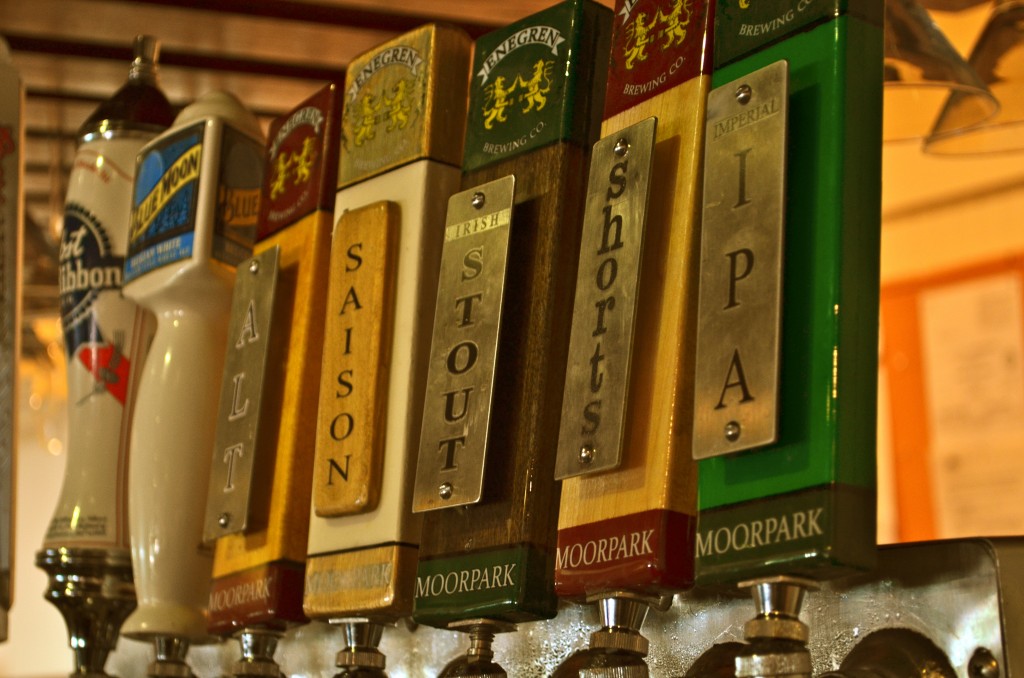 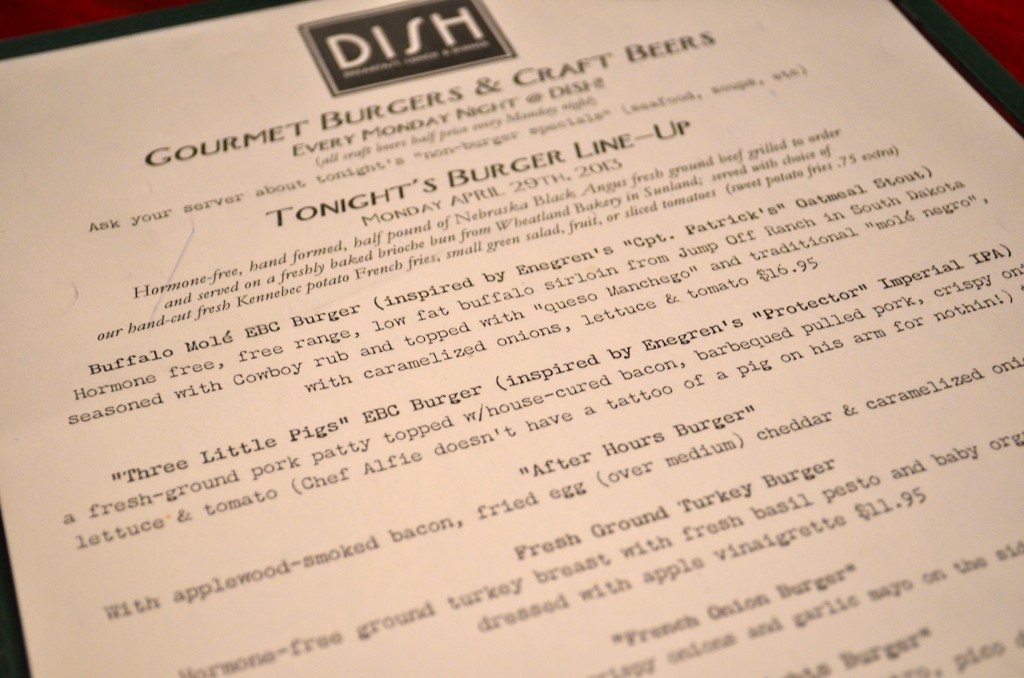 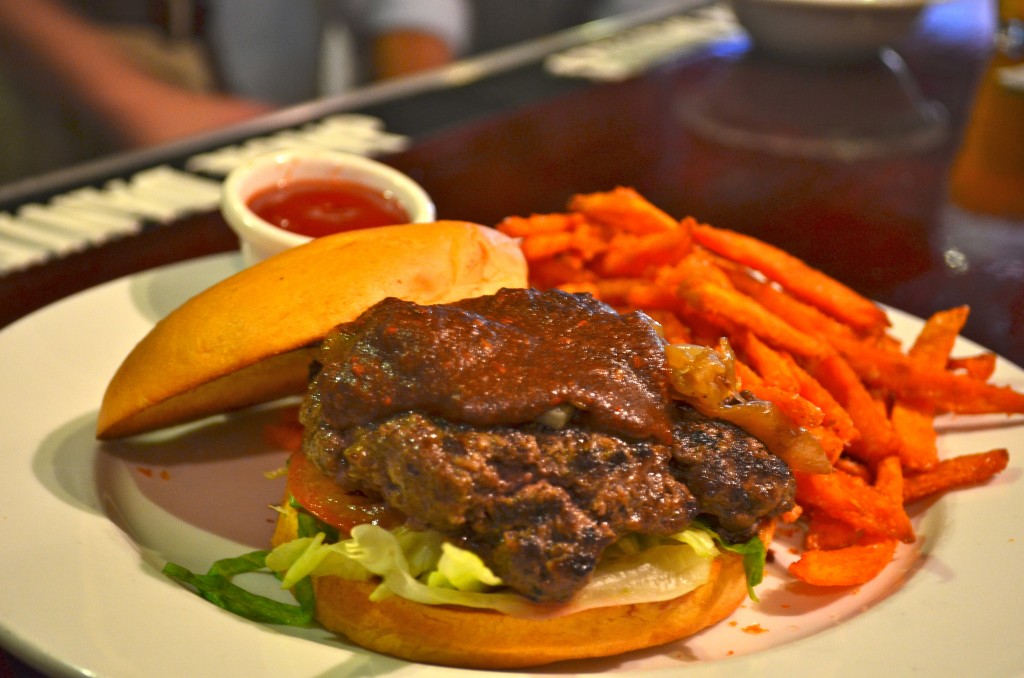 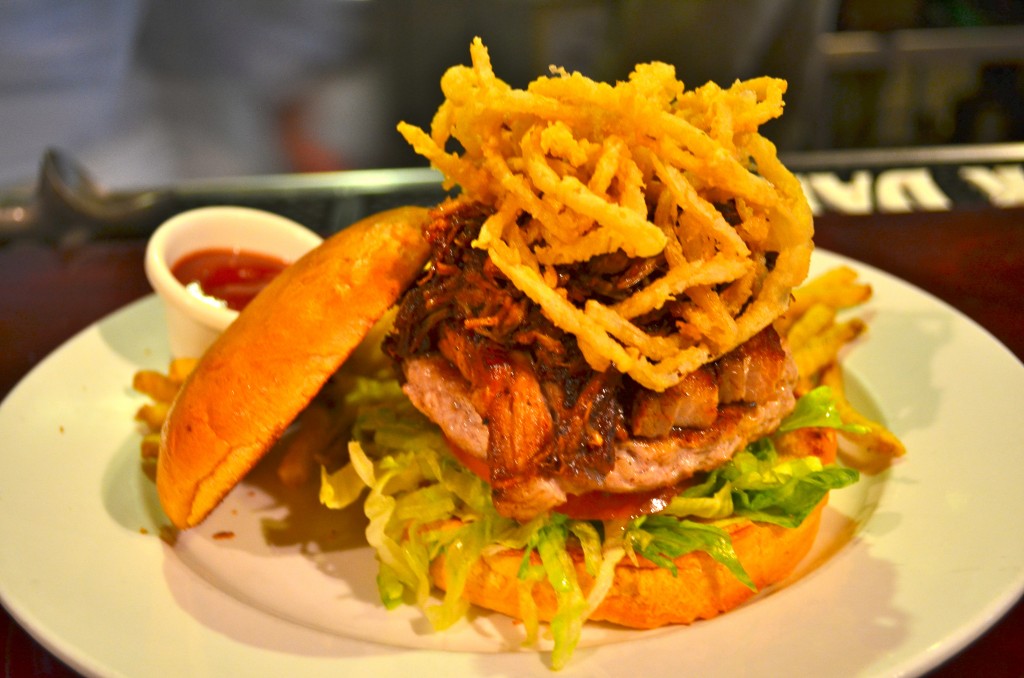 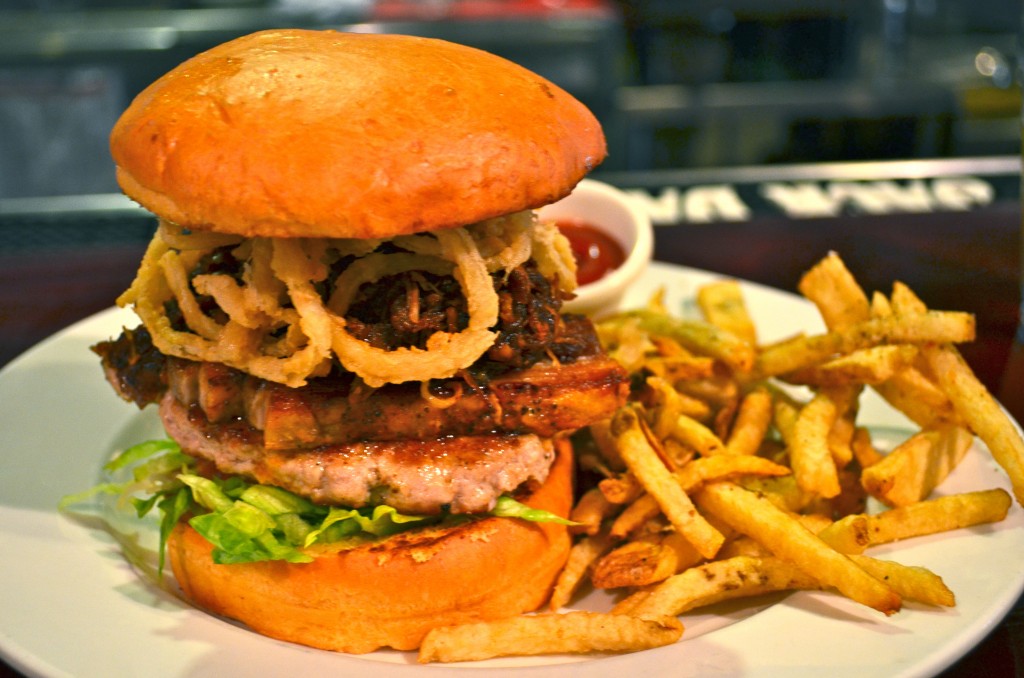 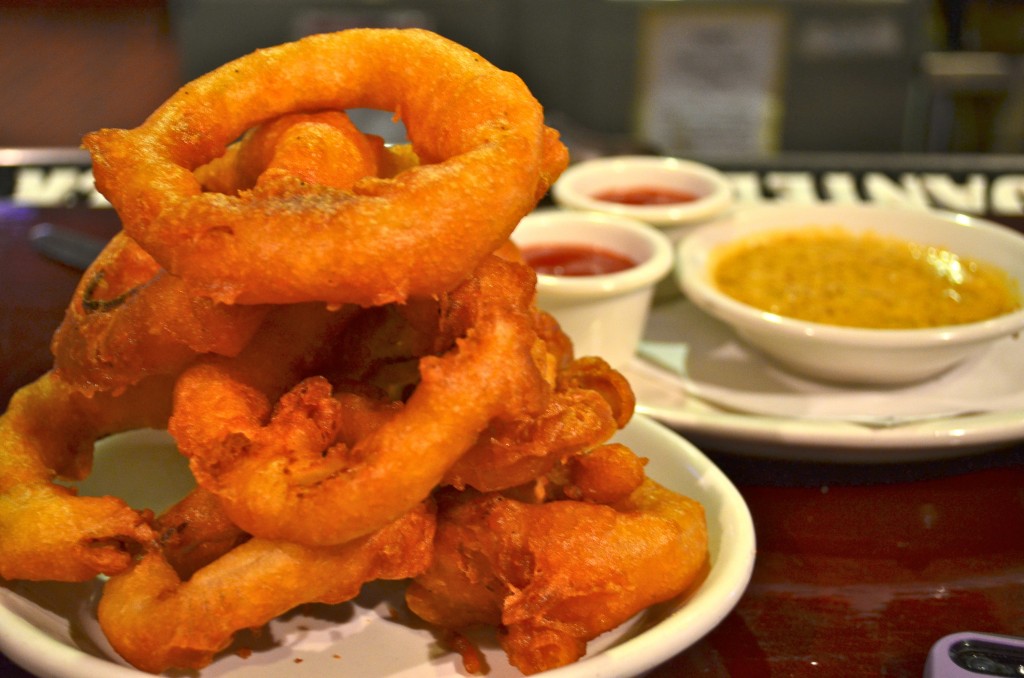 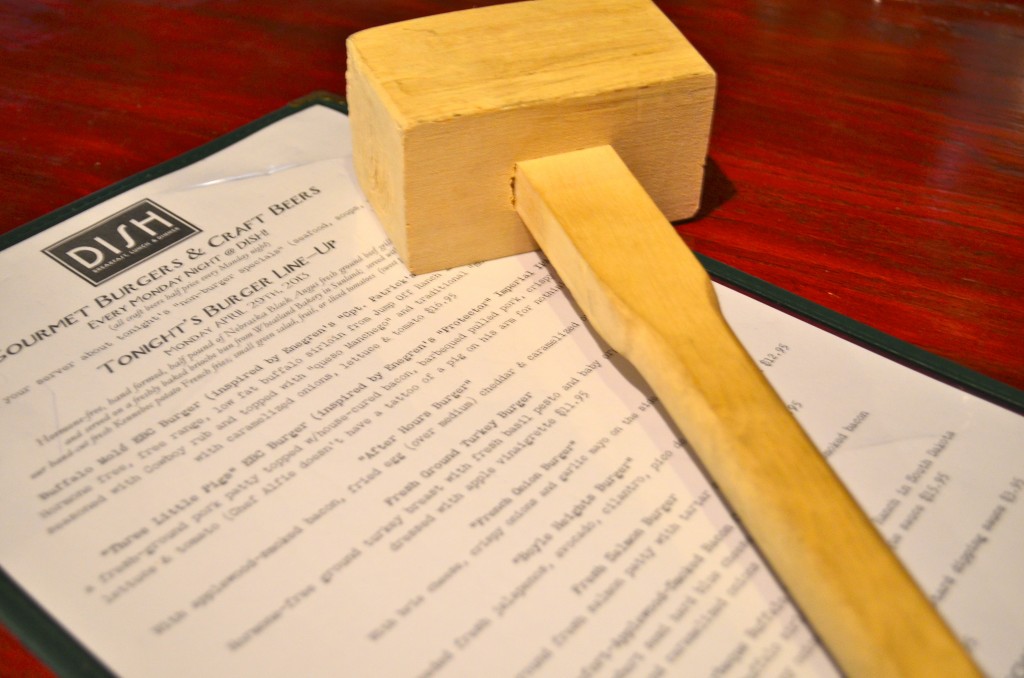 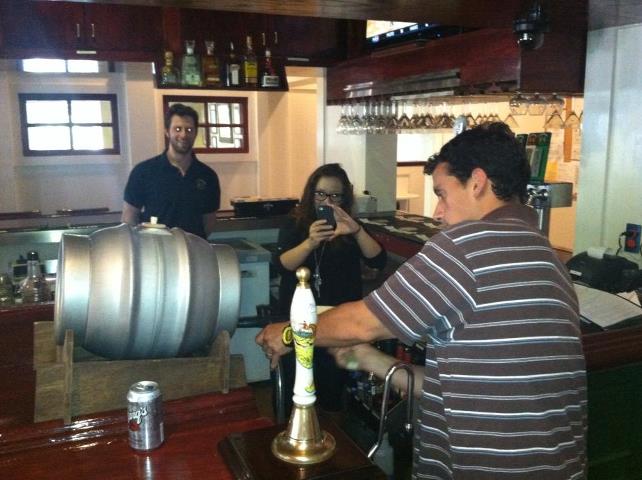 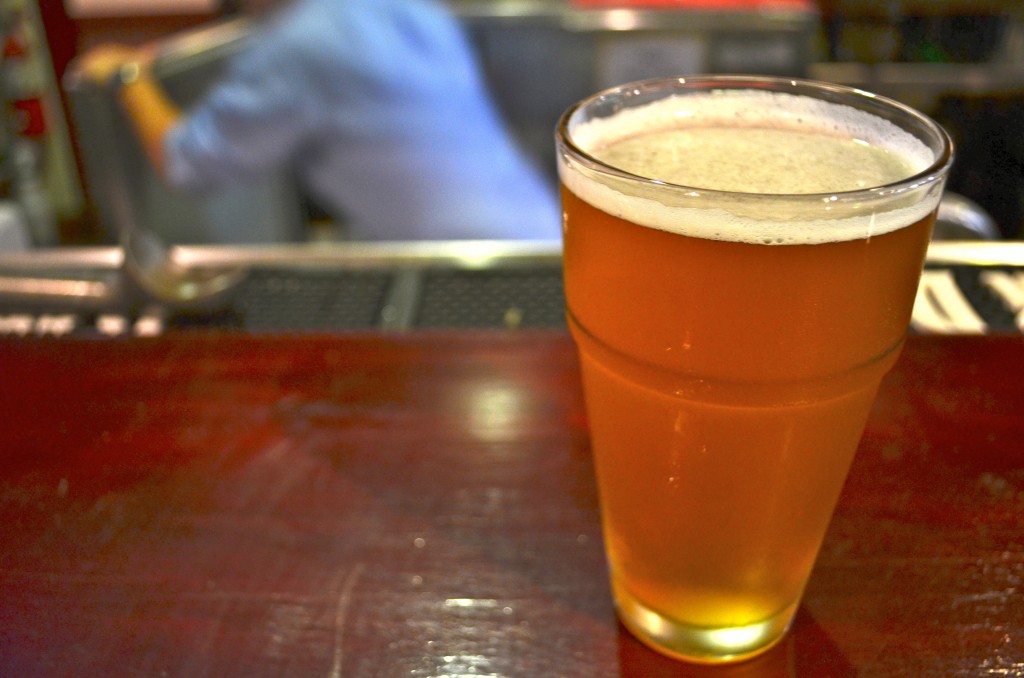 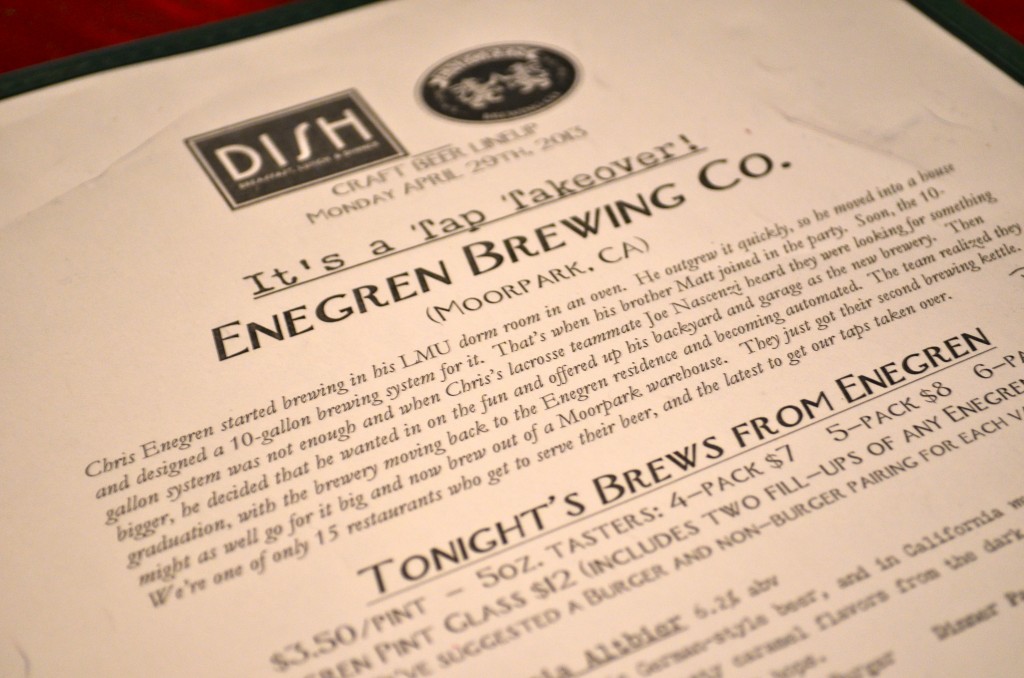 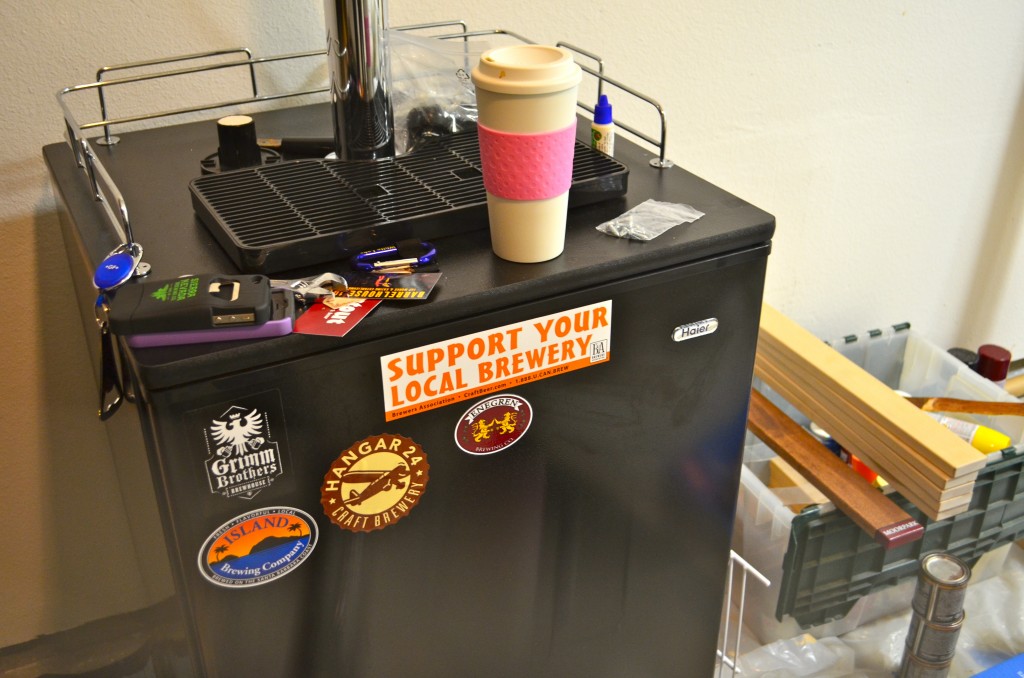 2 Responses to Tap Takeover at Dish