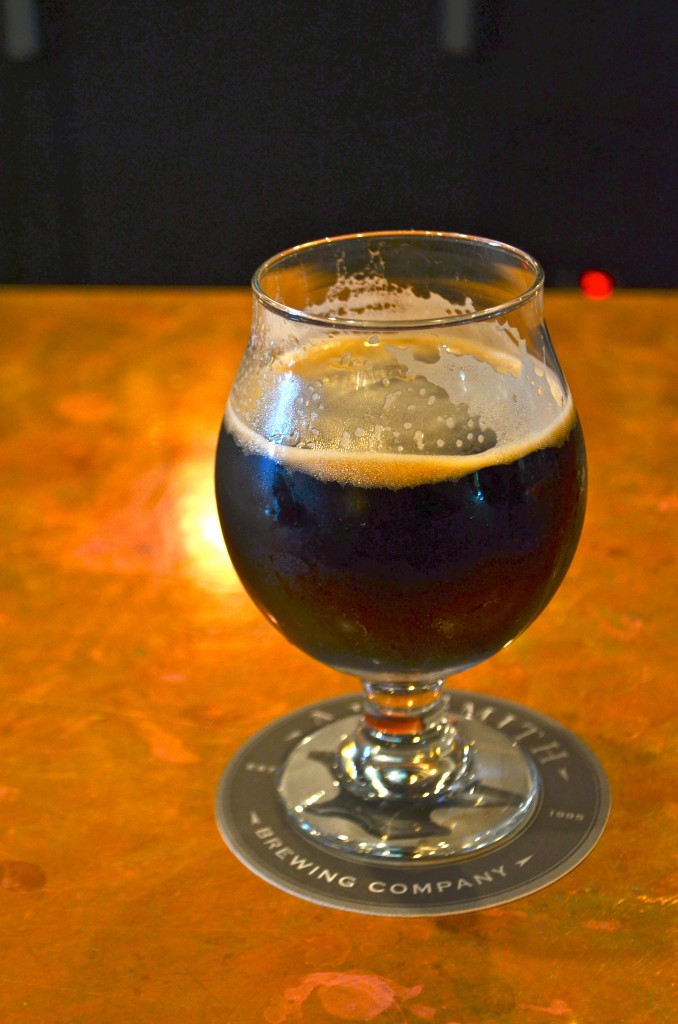 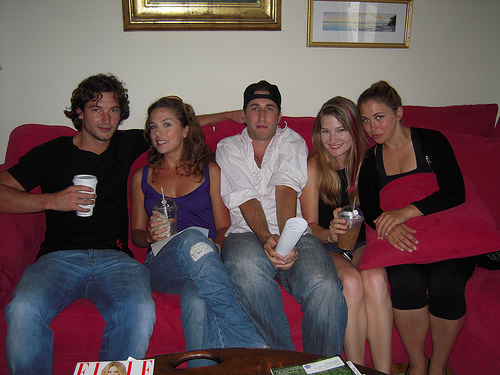 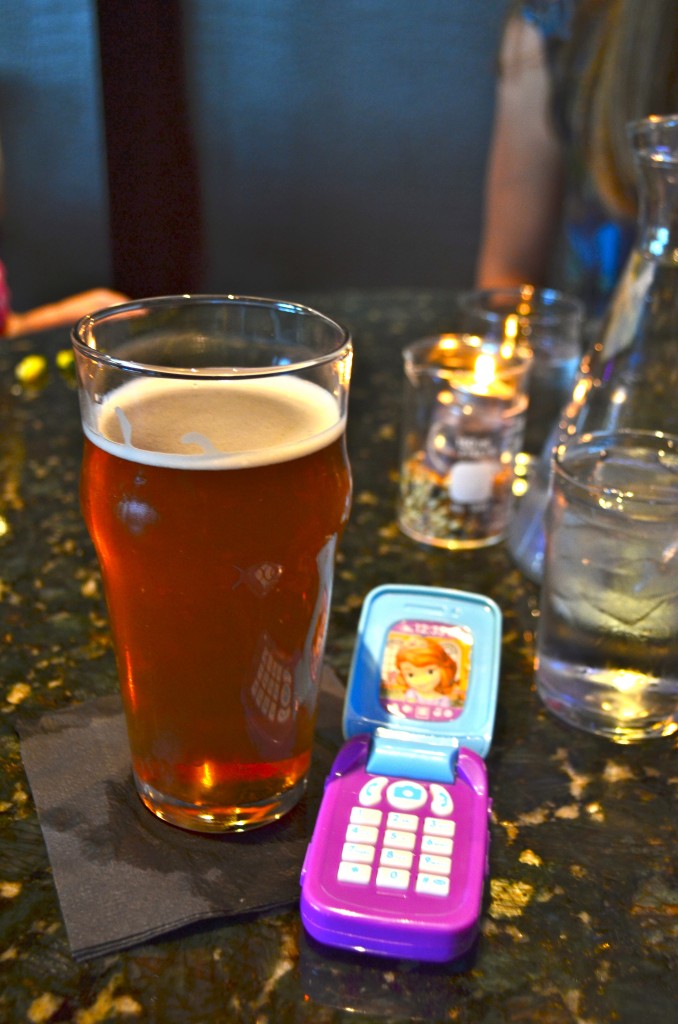 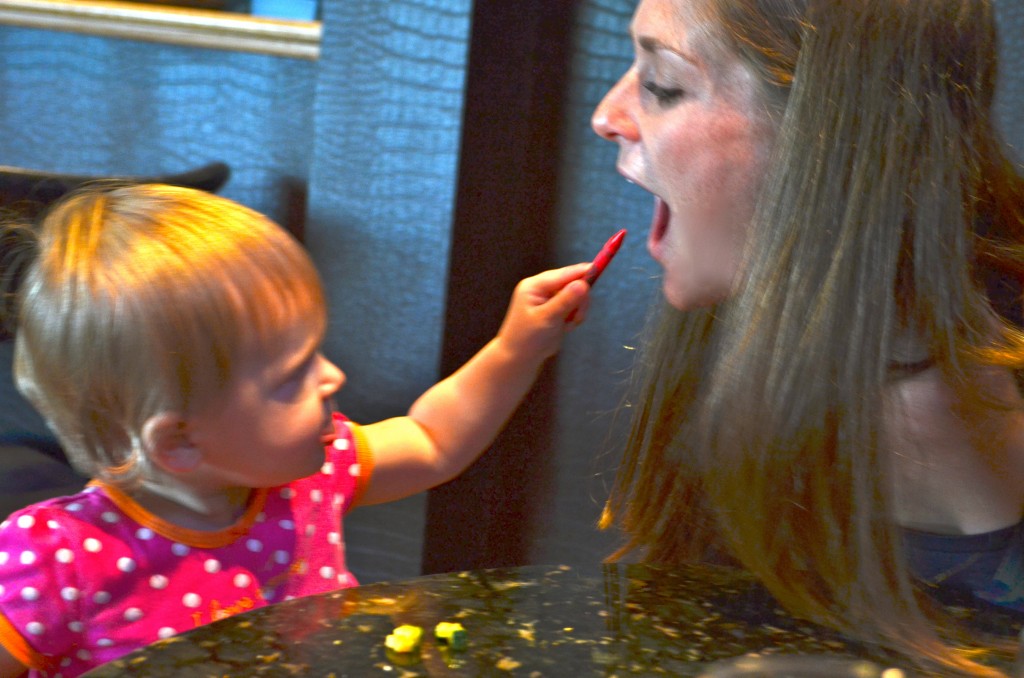 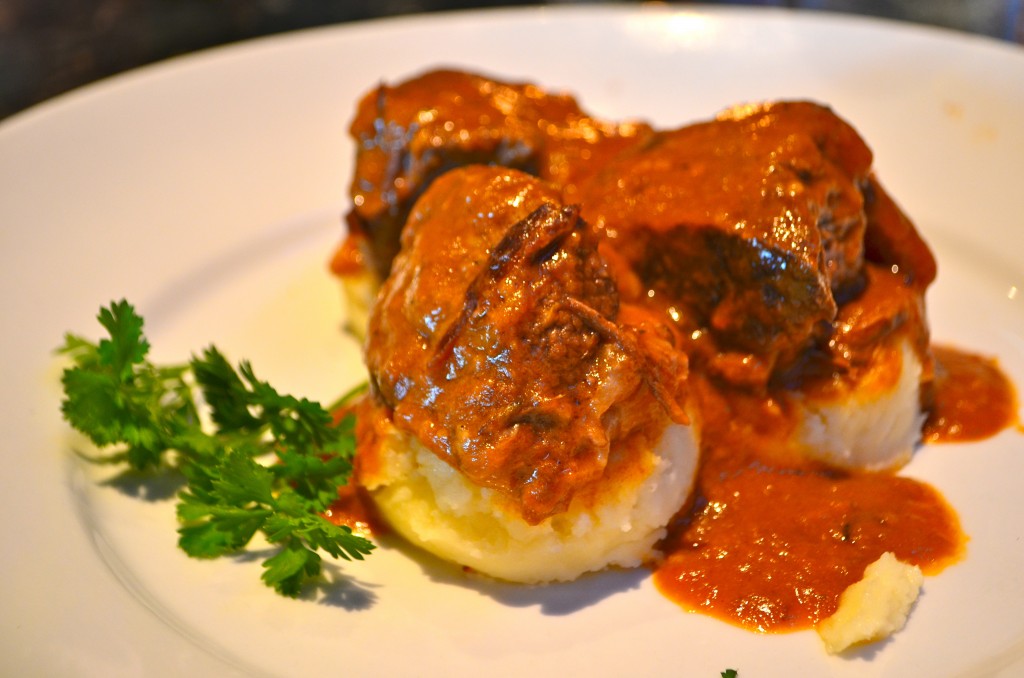 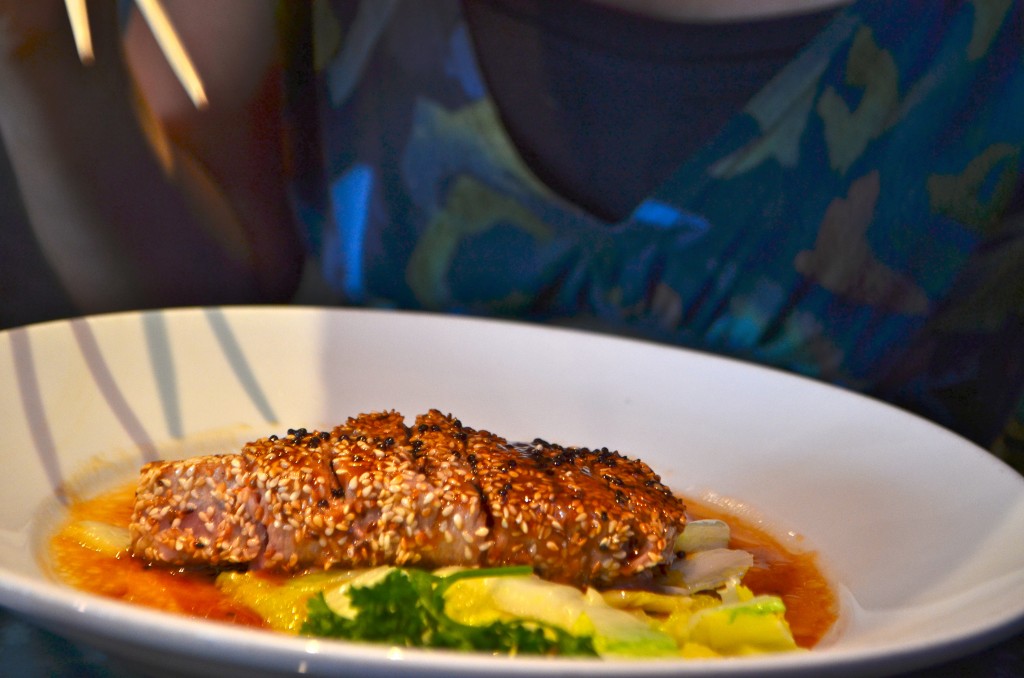 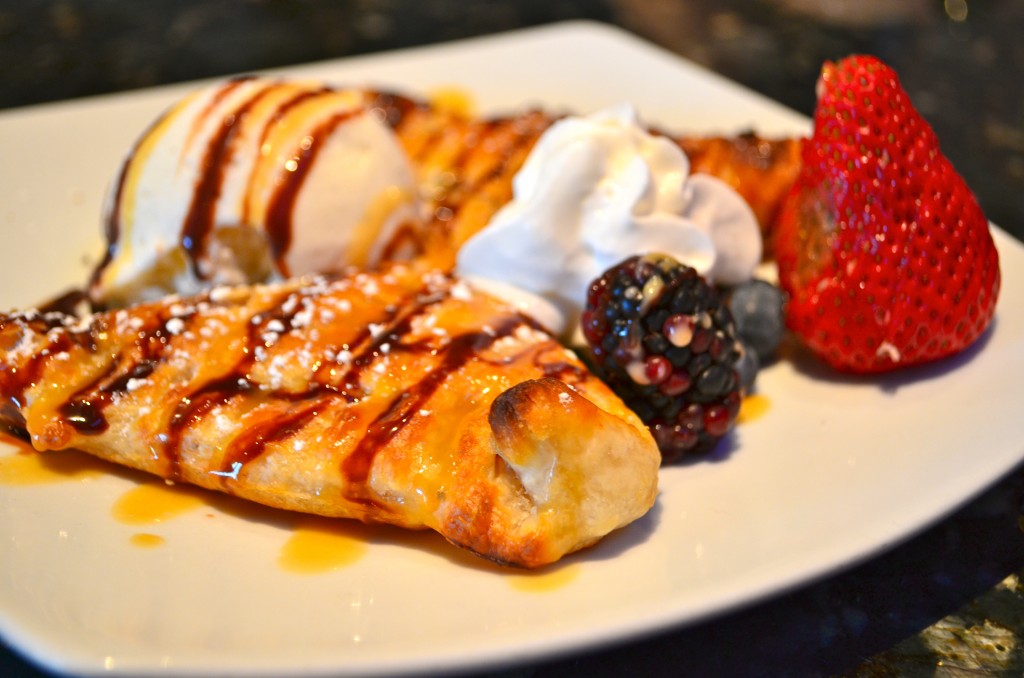 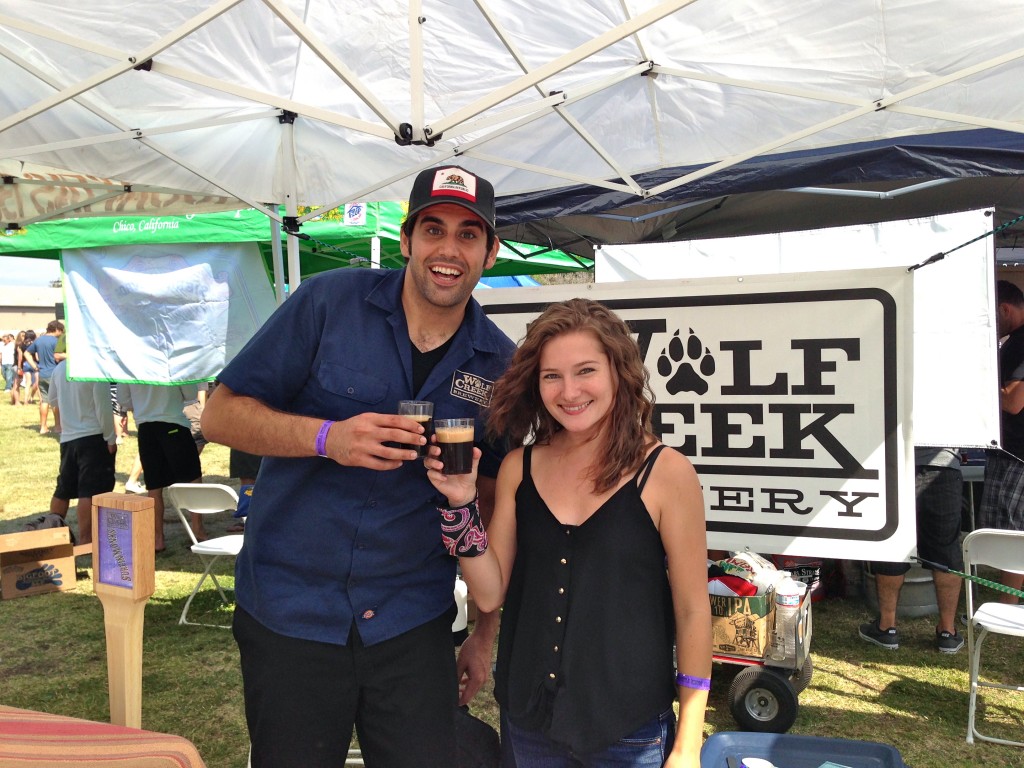 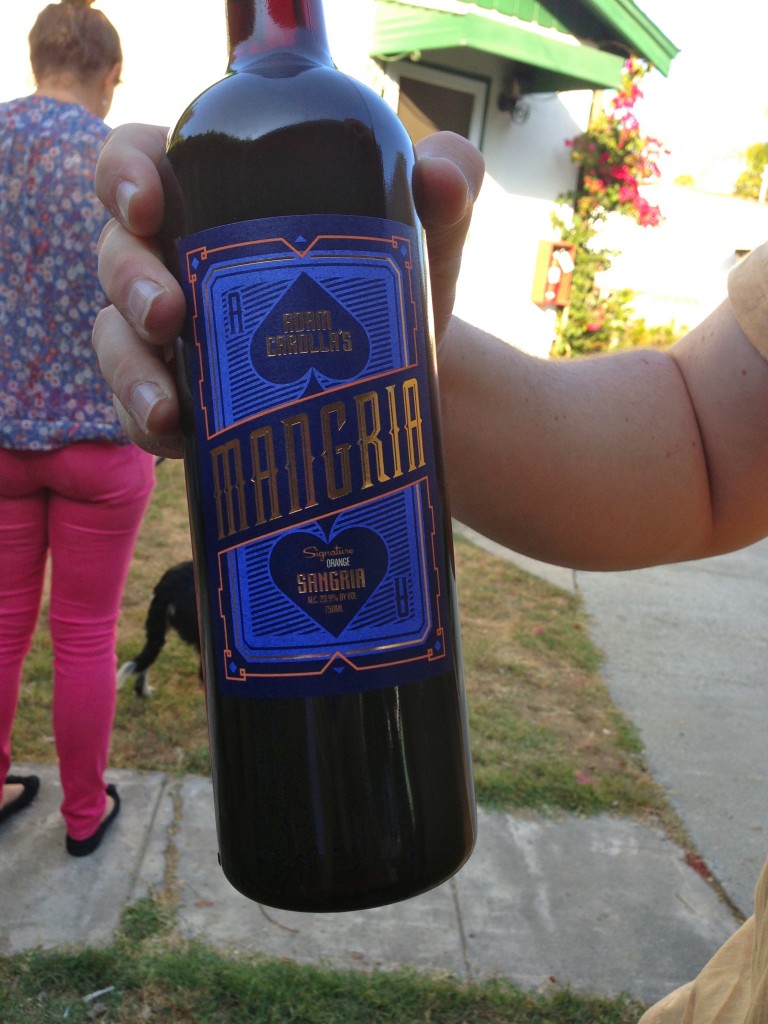 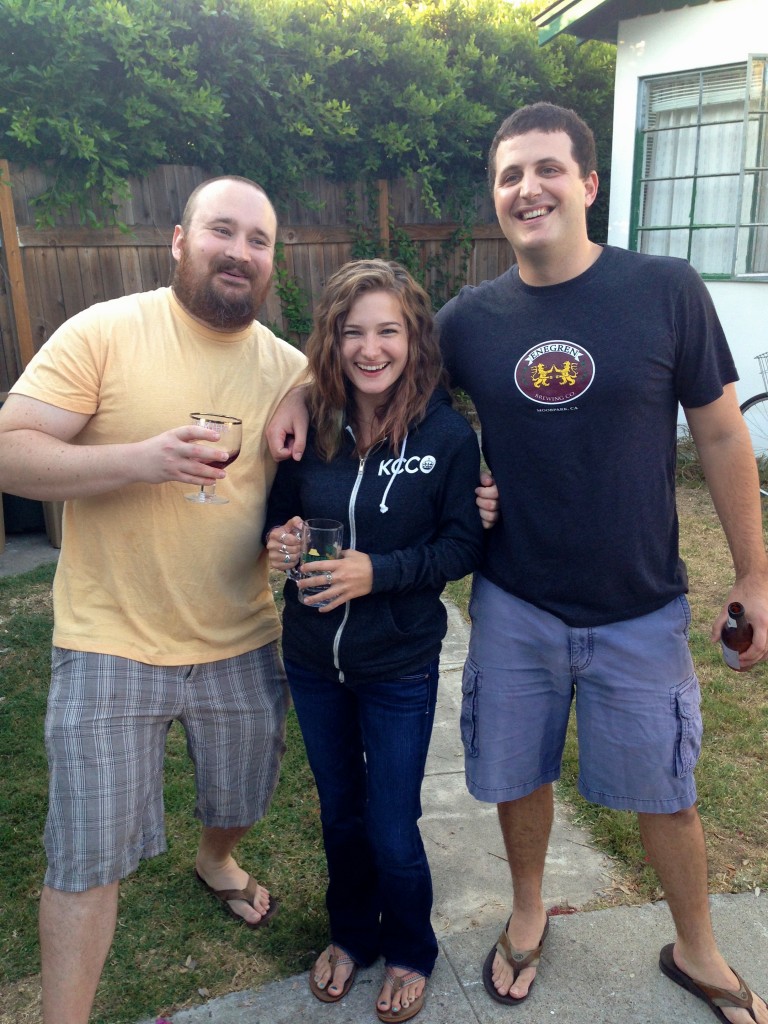 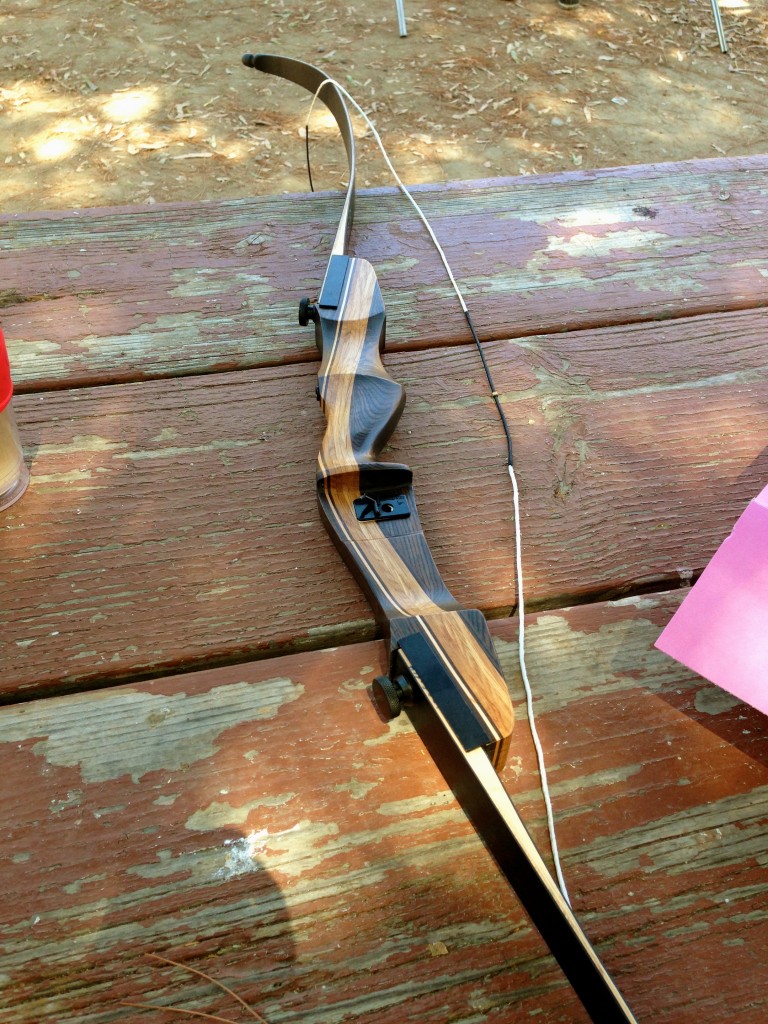 4 Responses to You Say Goodbye…