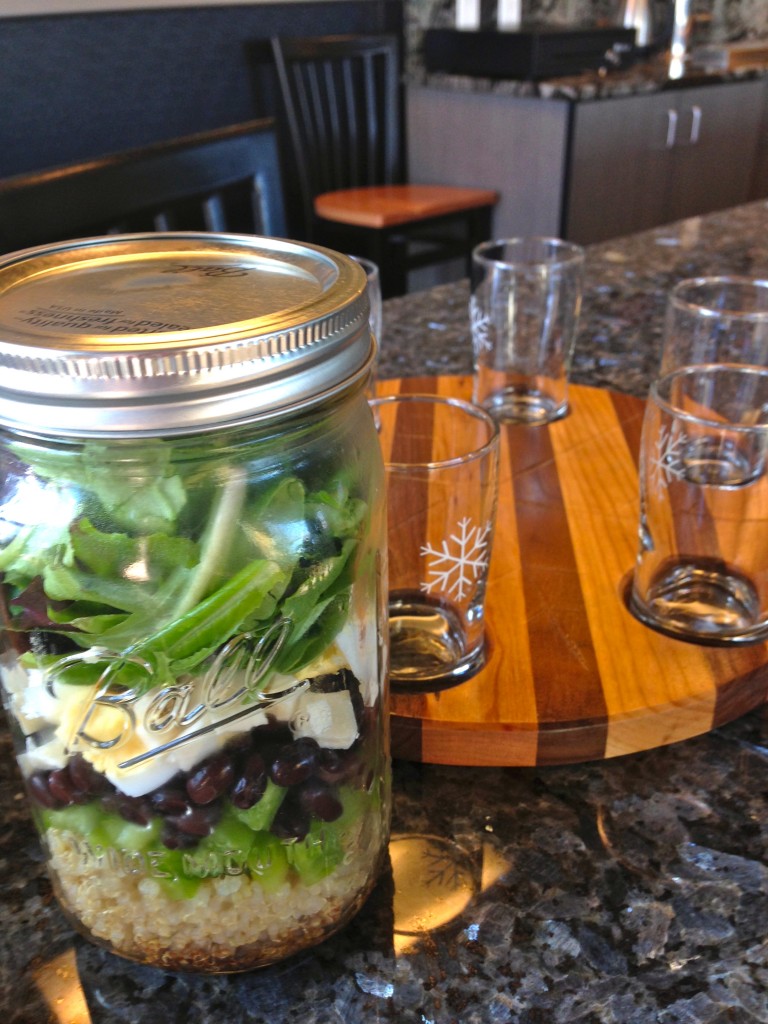 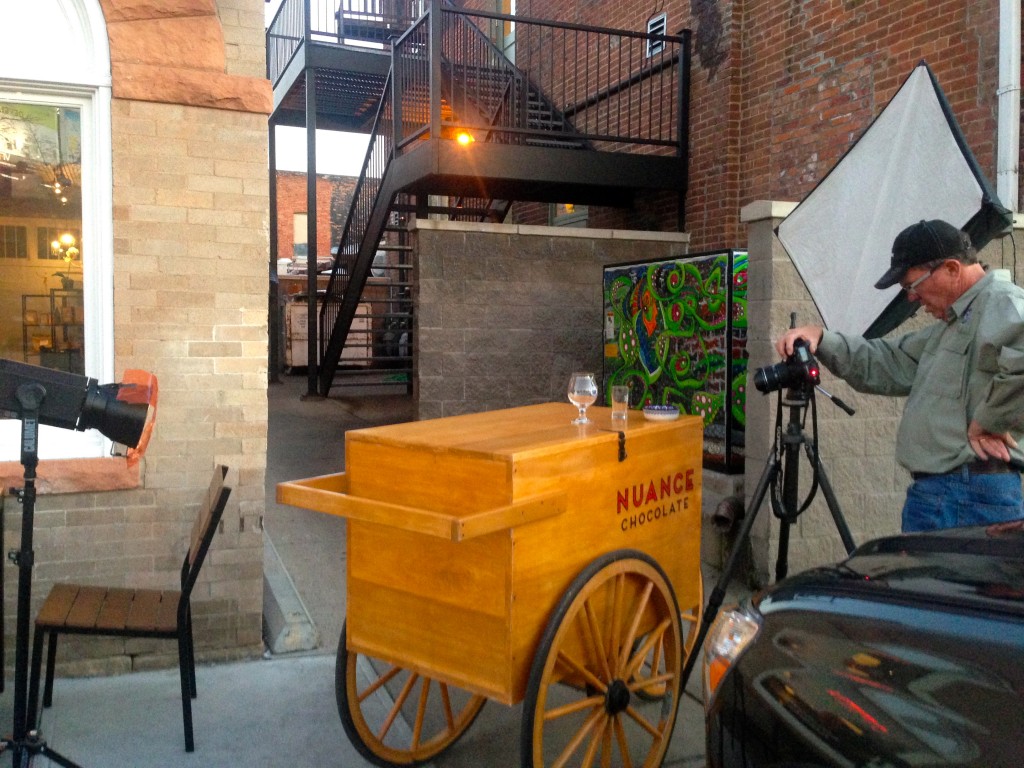 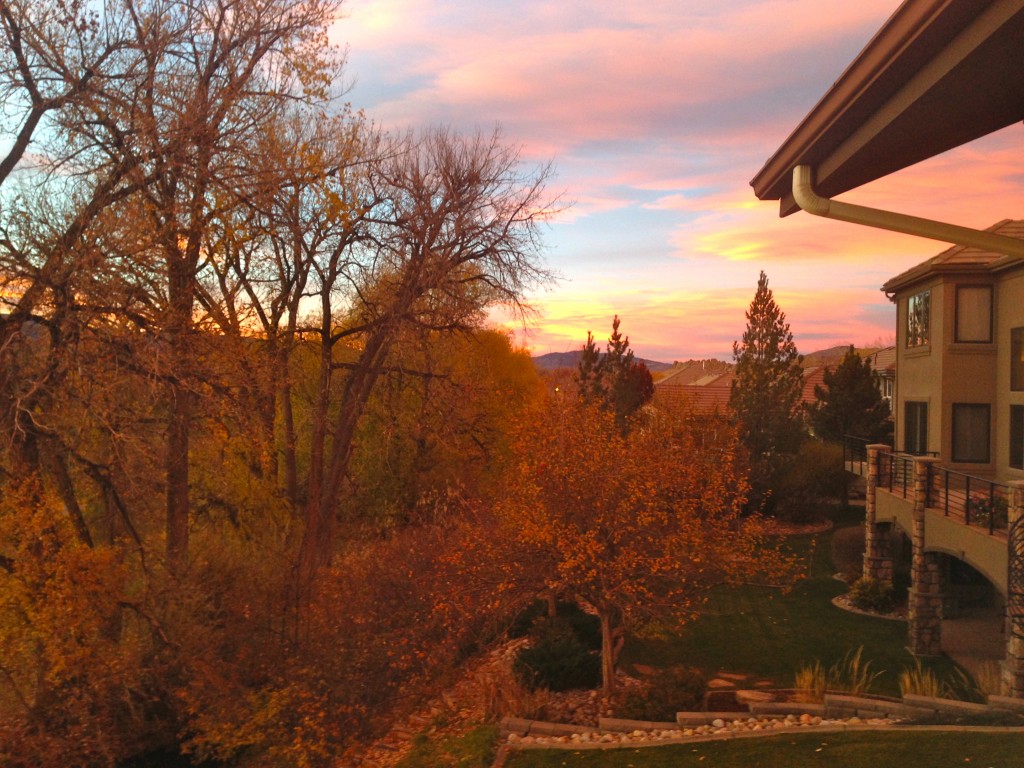 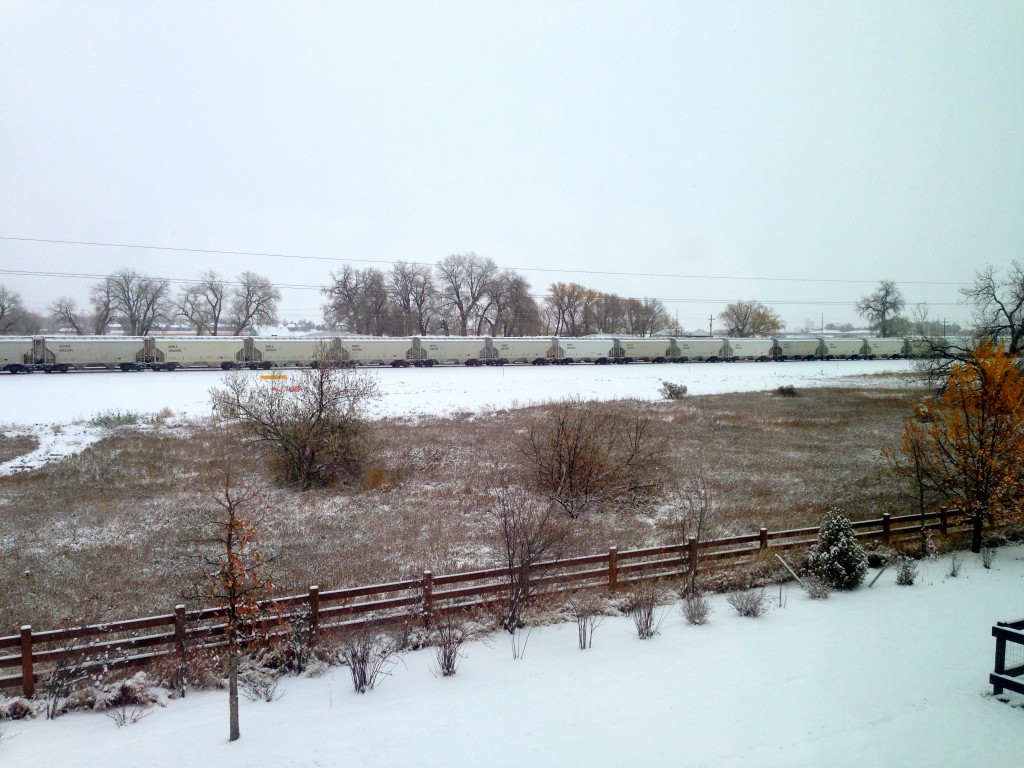 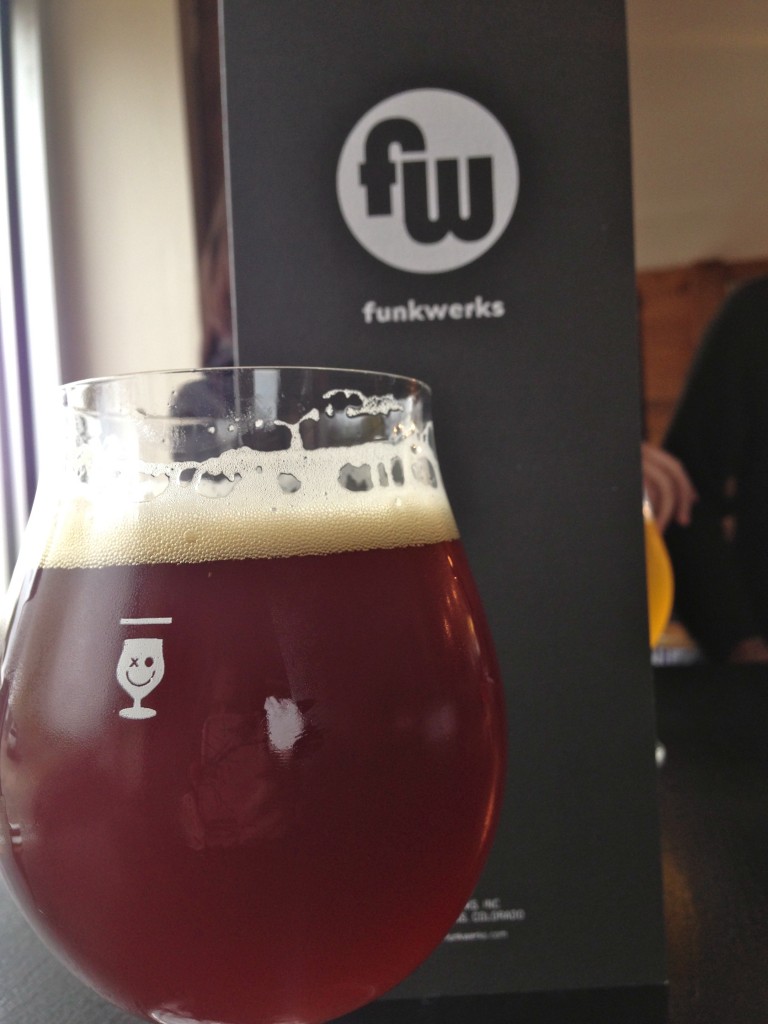 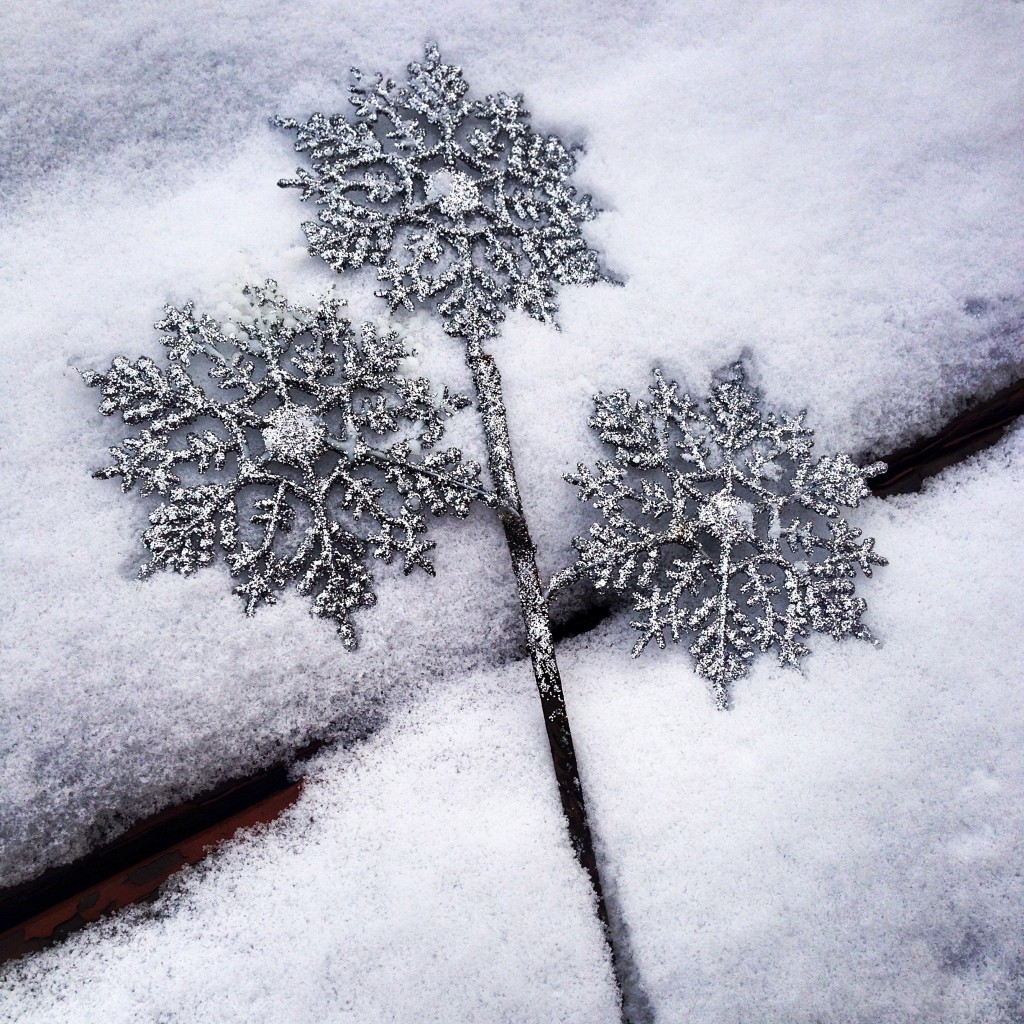 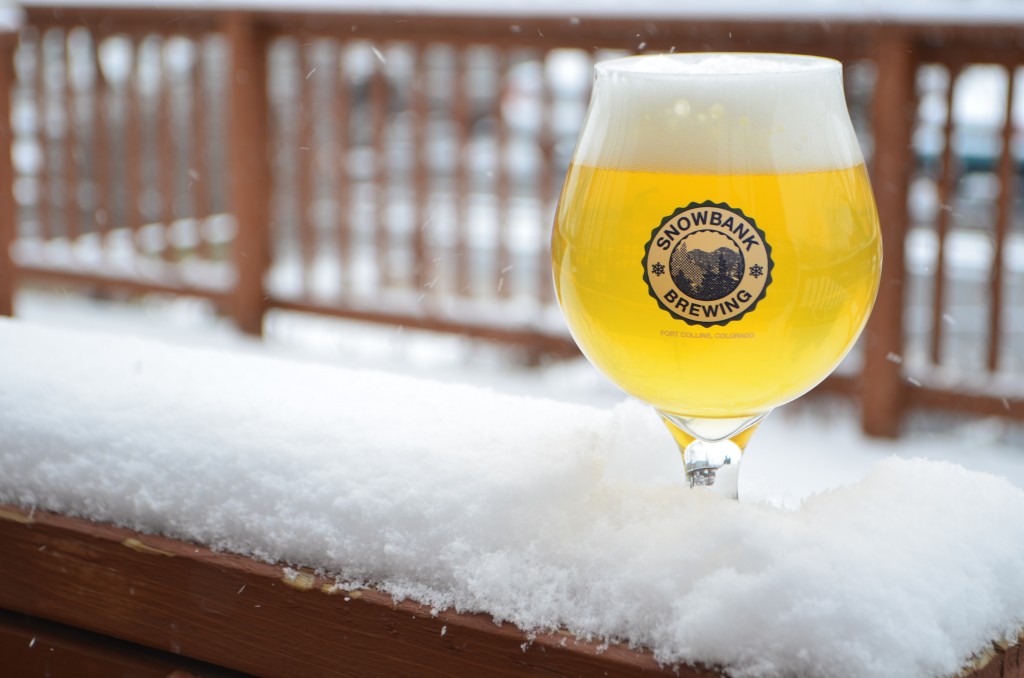 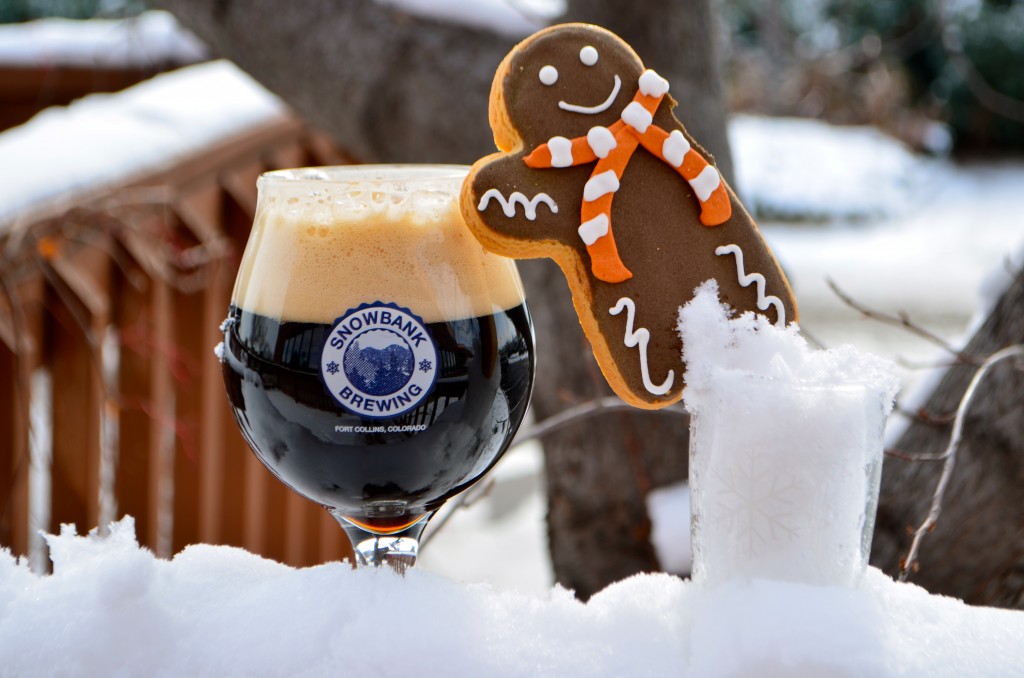 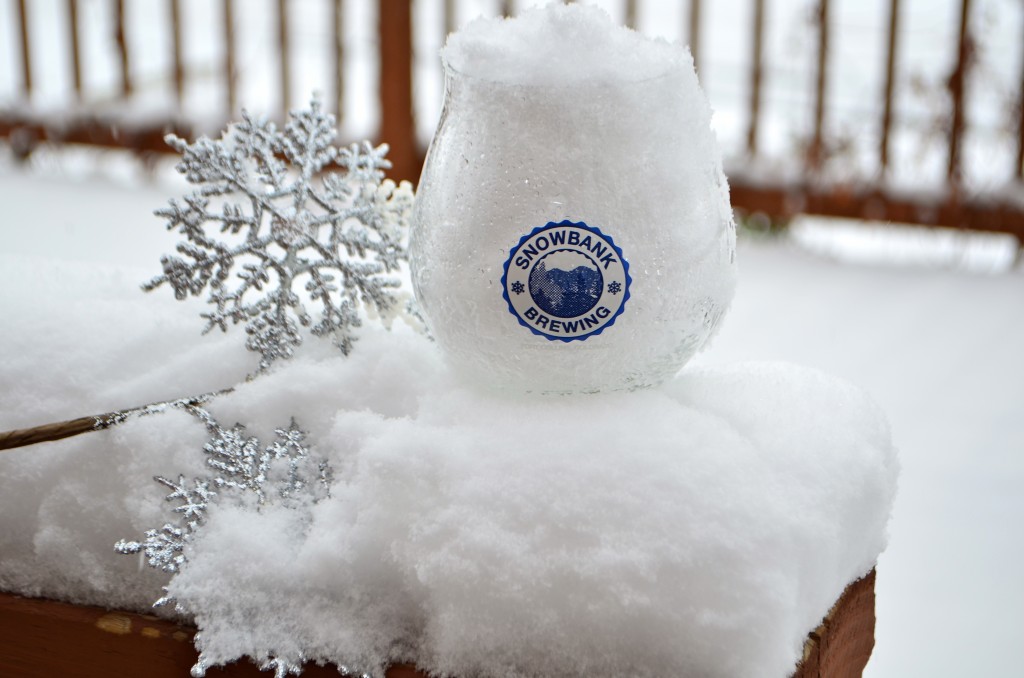 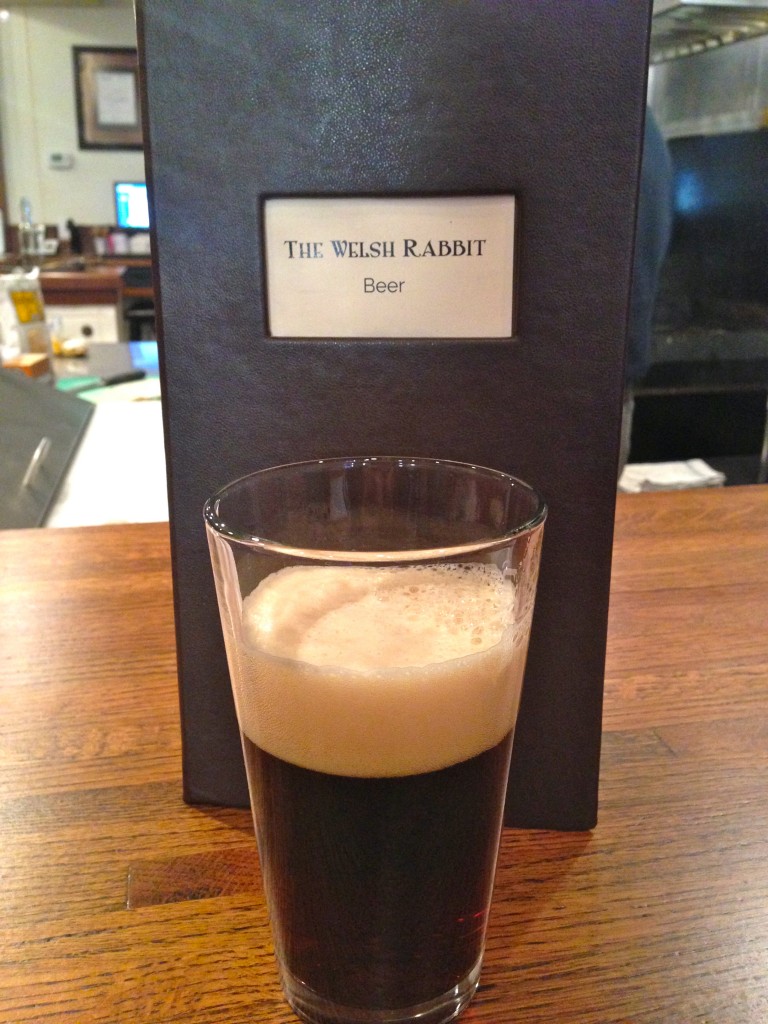 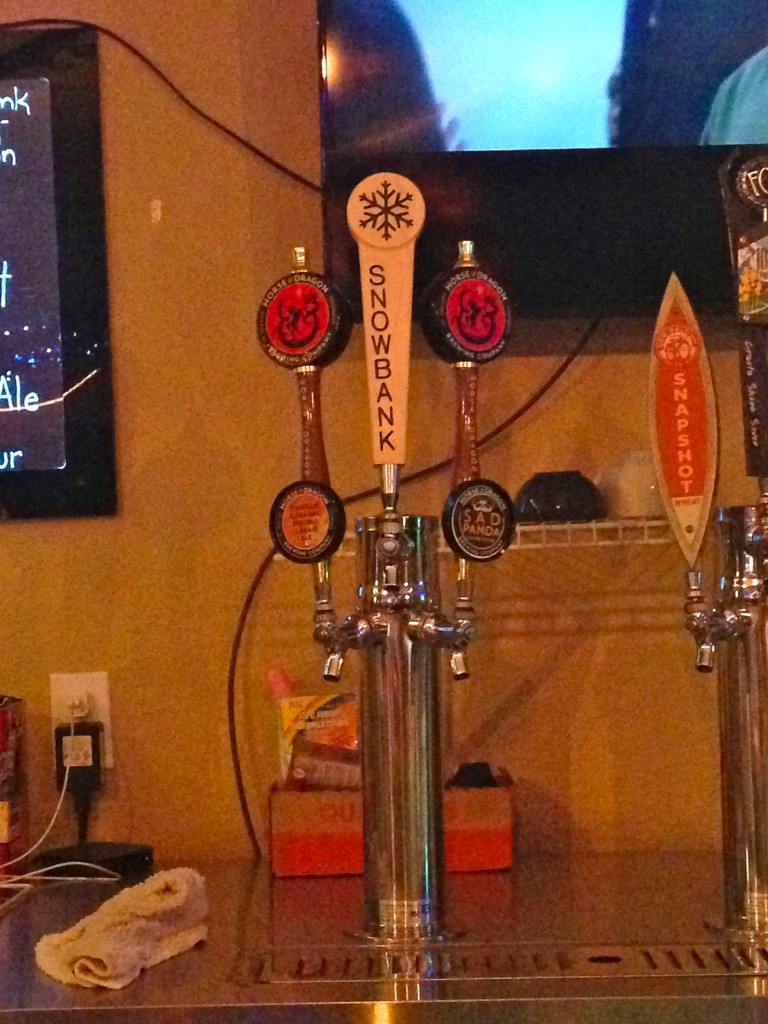 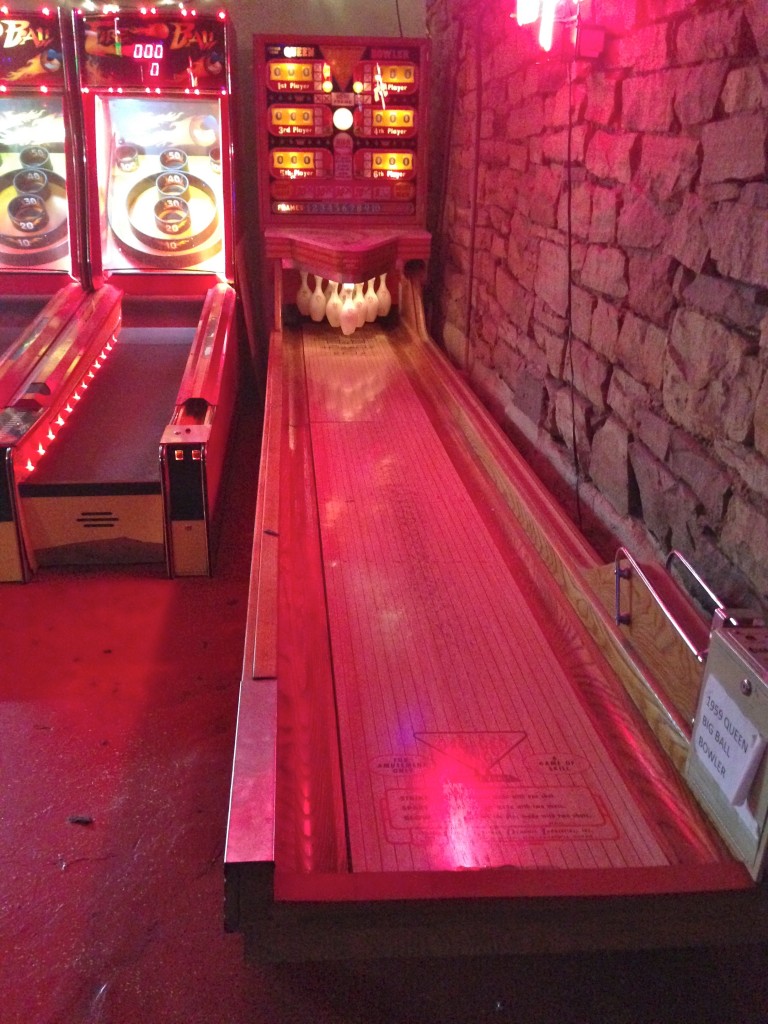 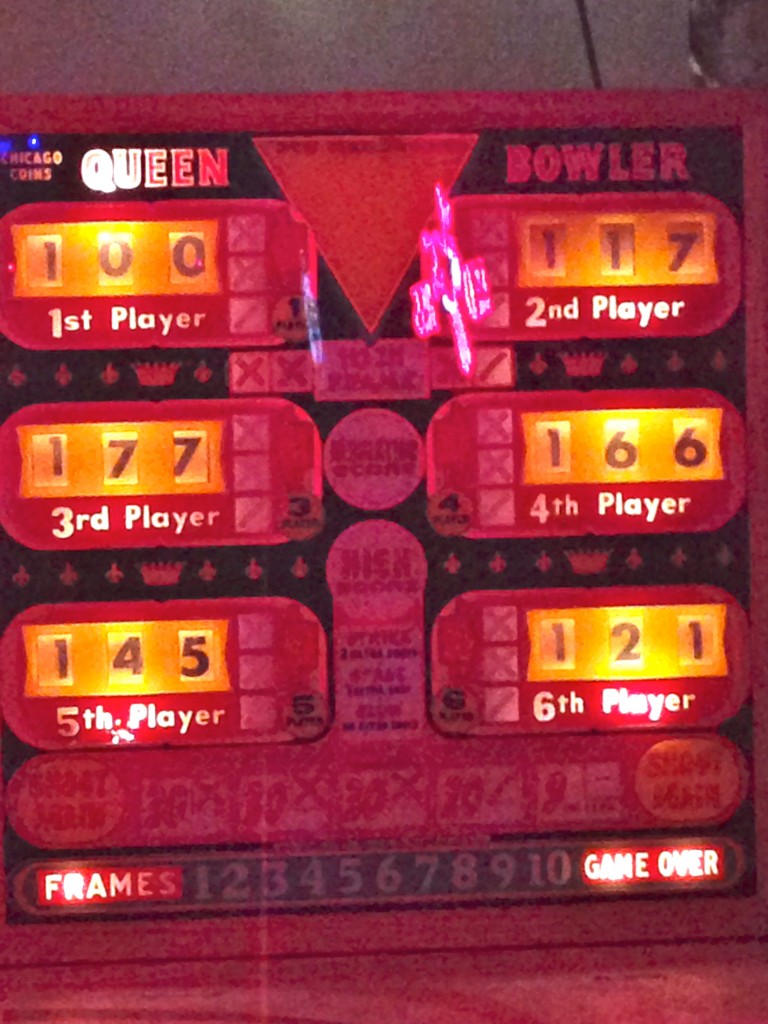 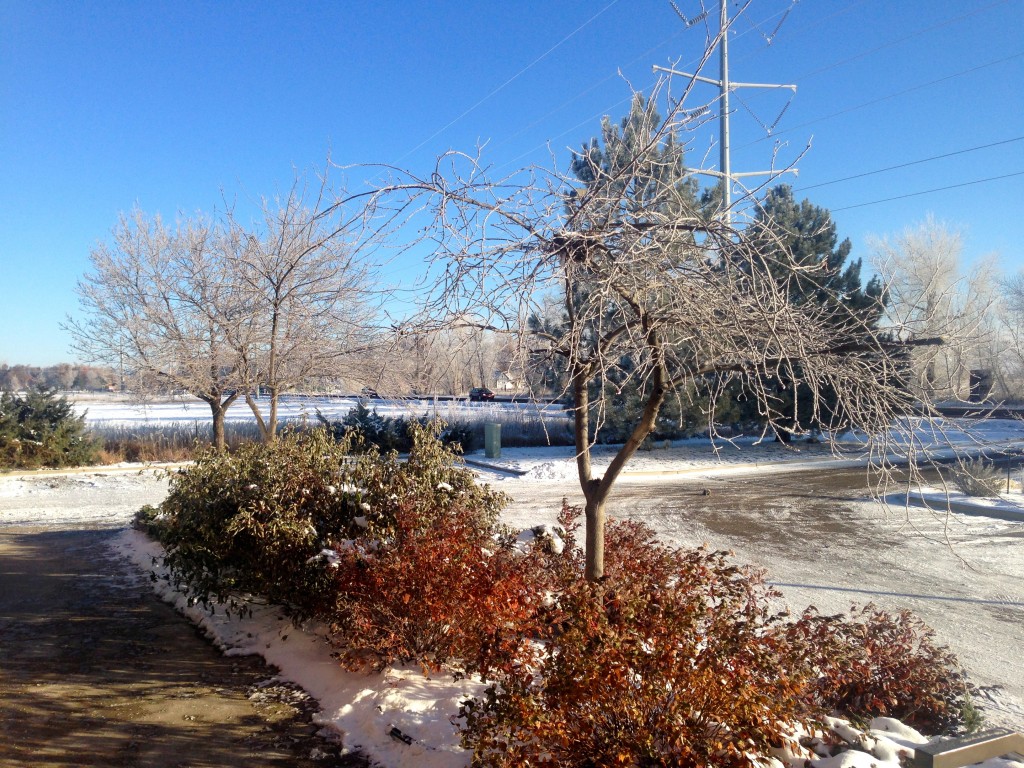 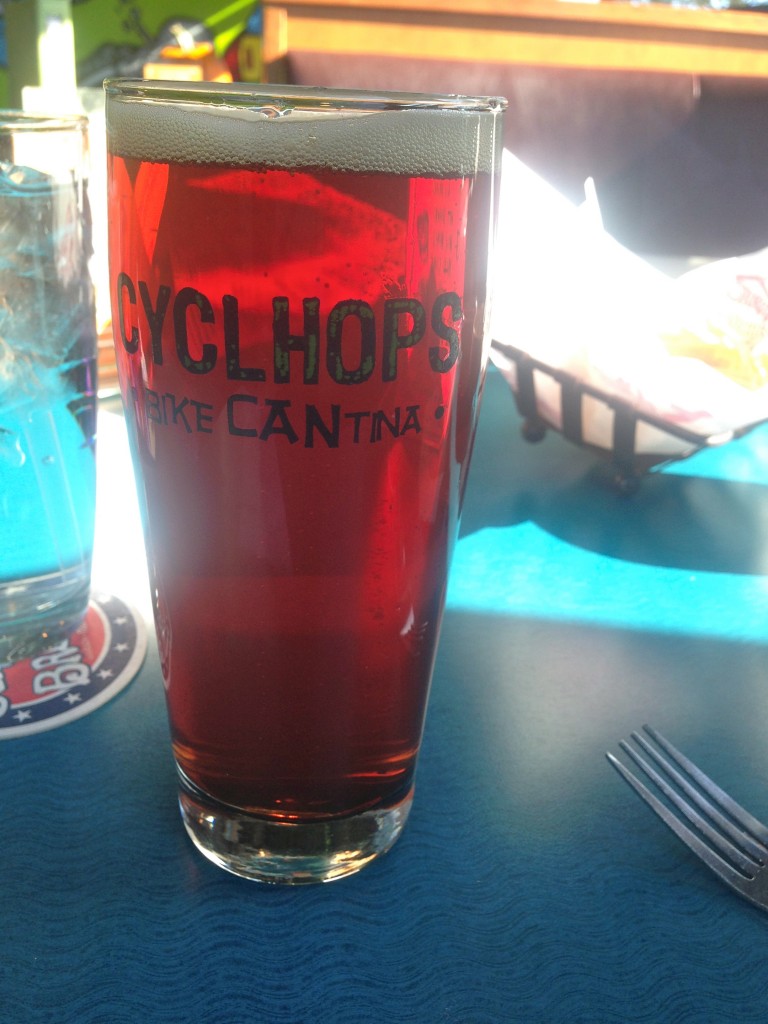 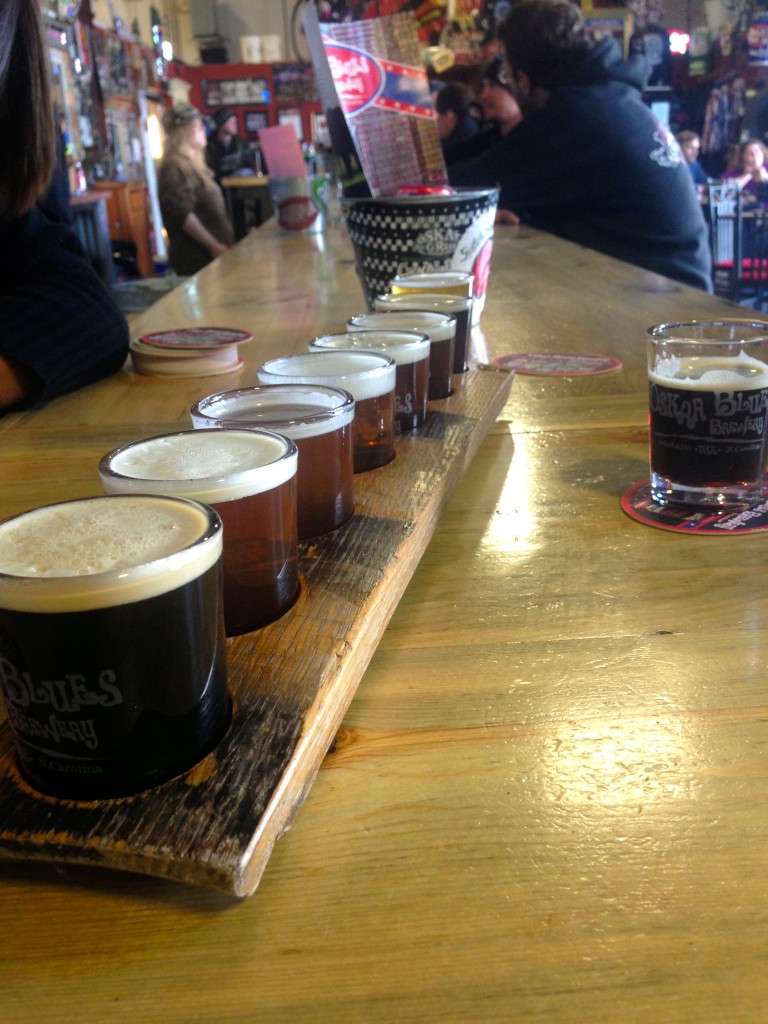 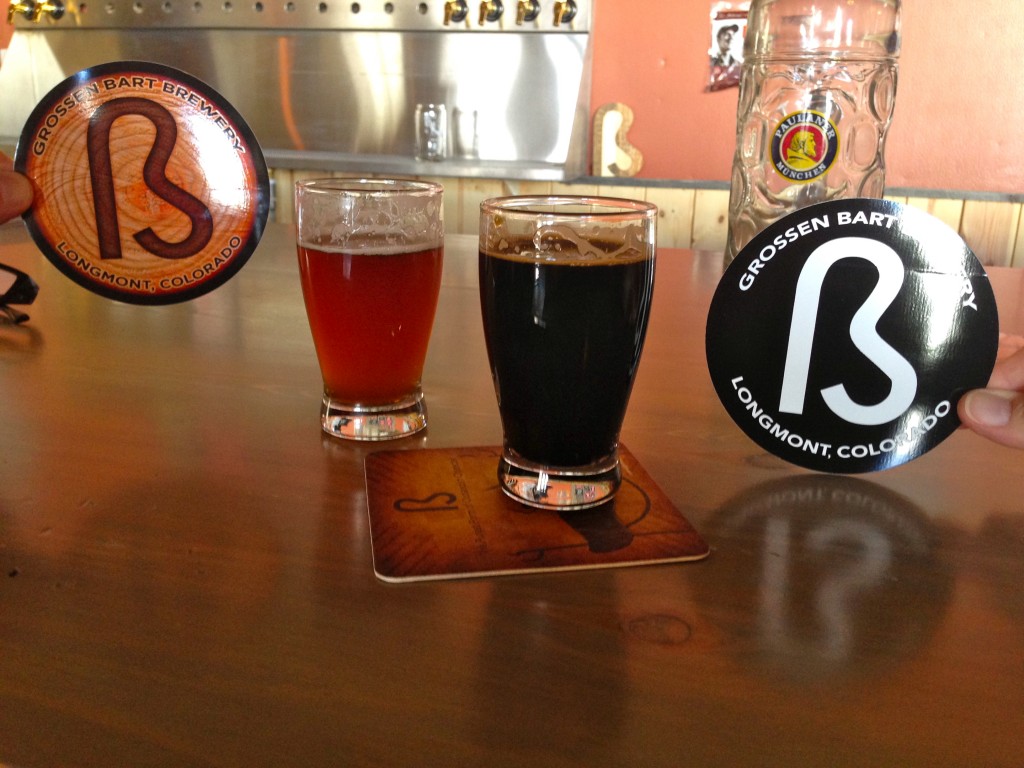 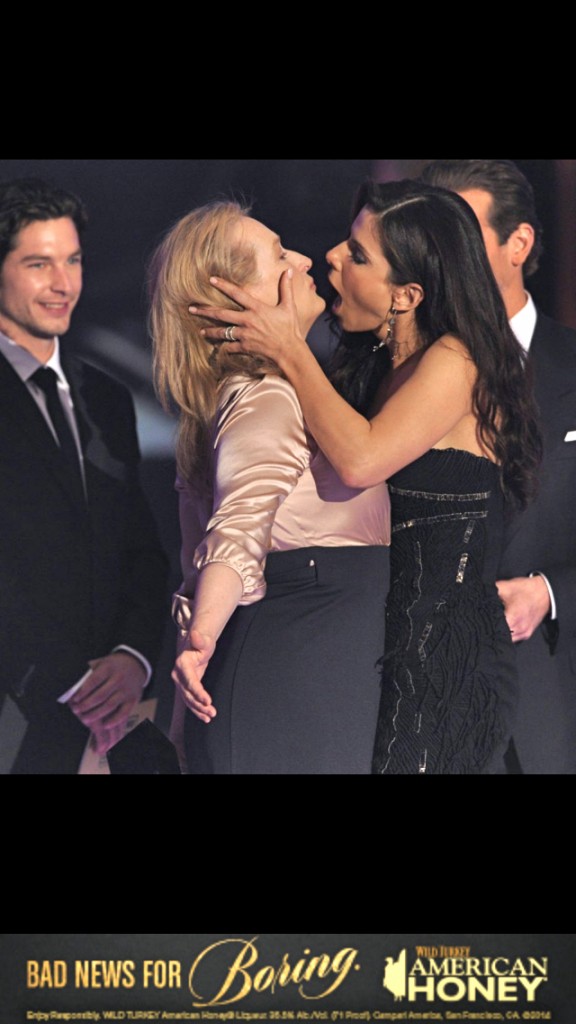 One Response to Catching Up