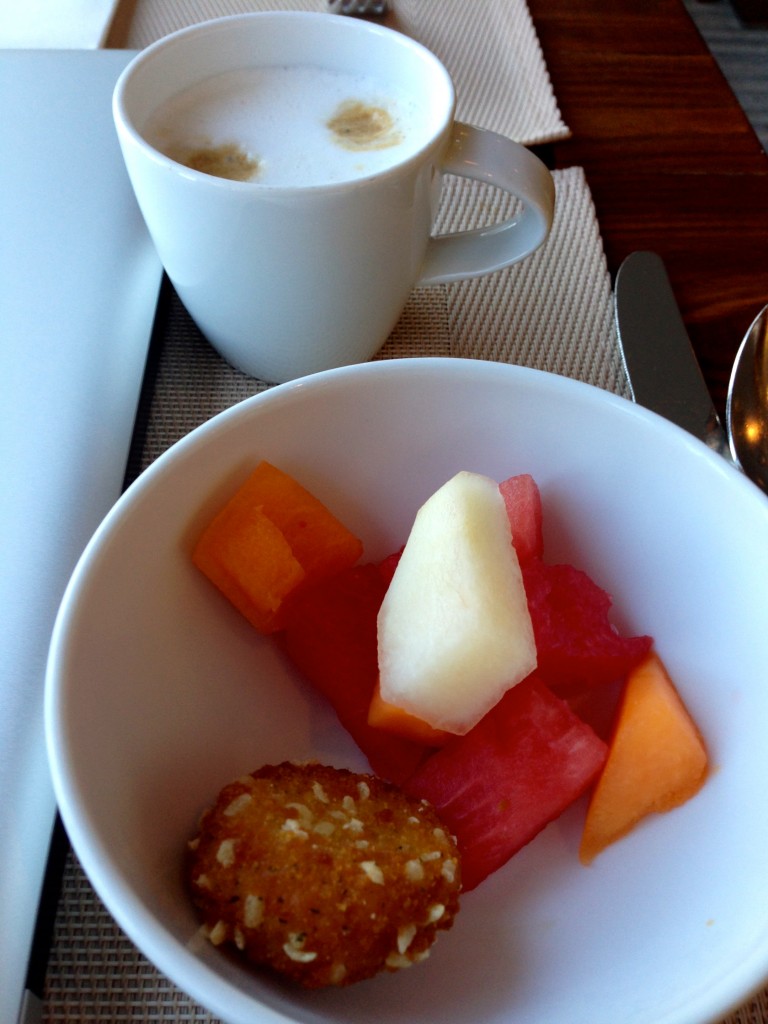 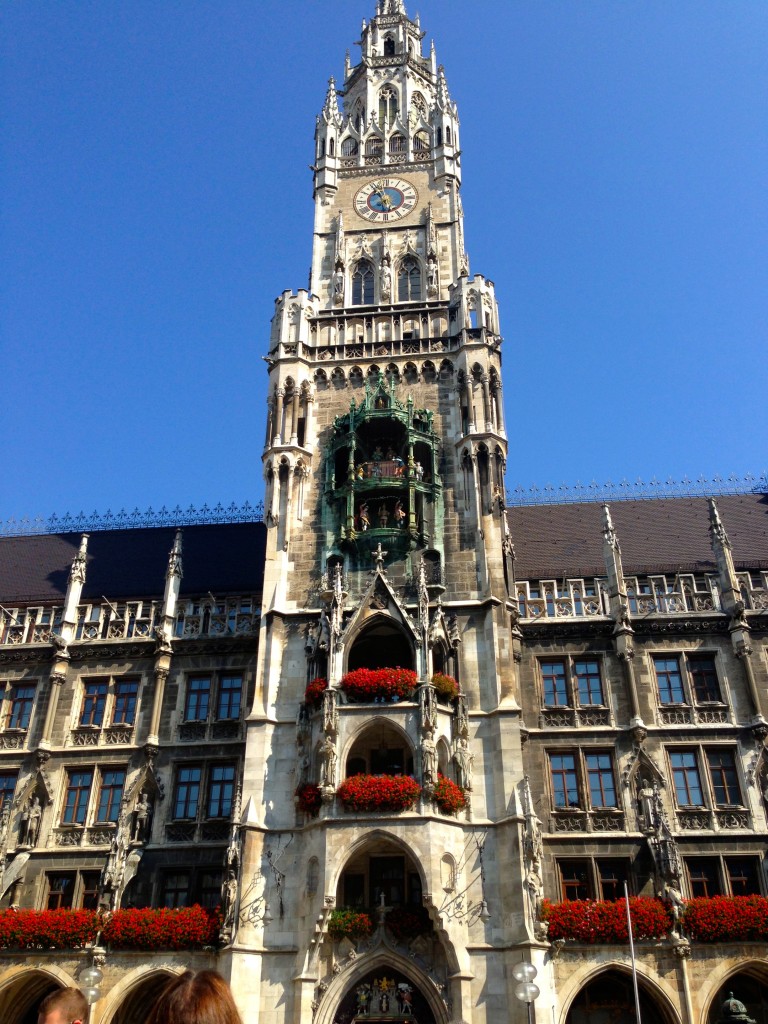 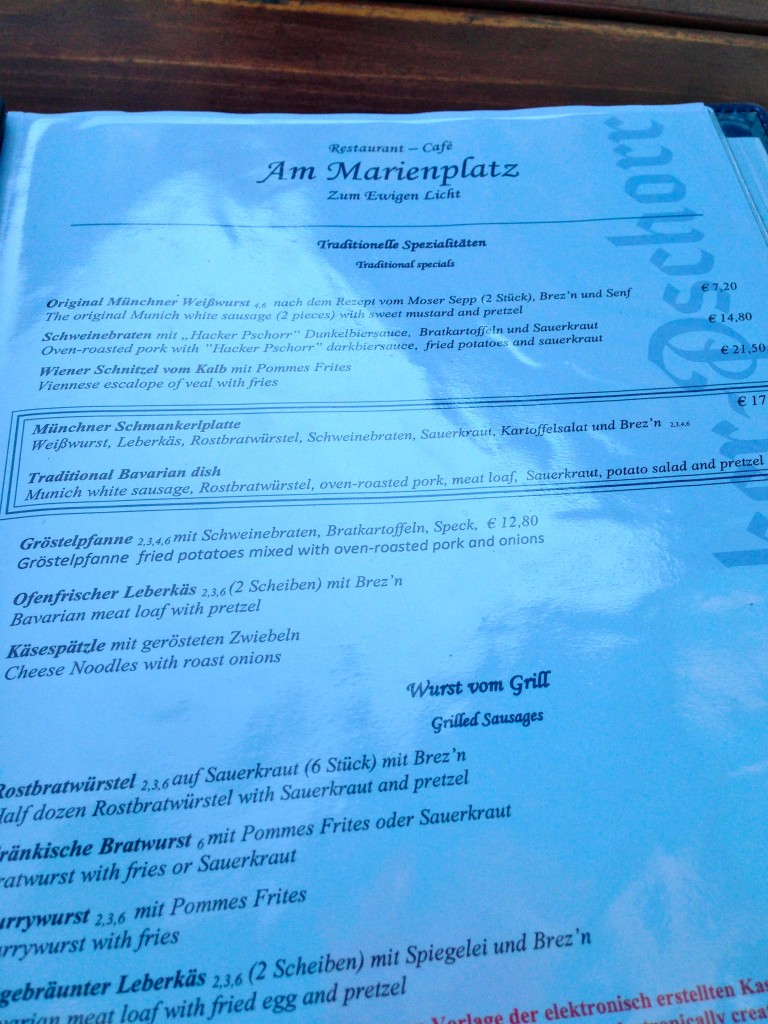 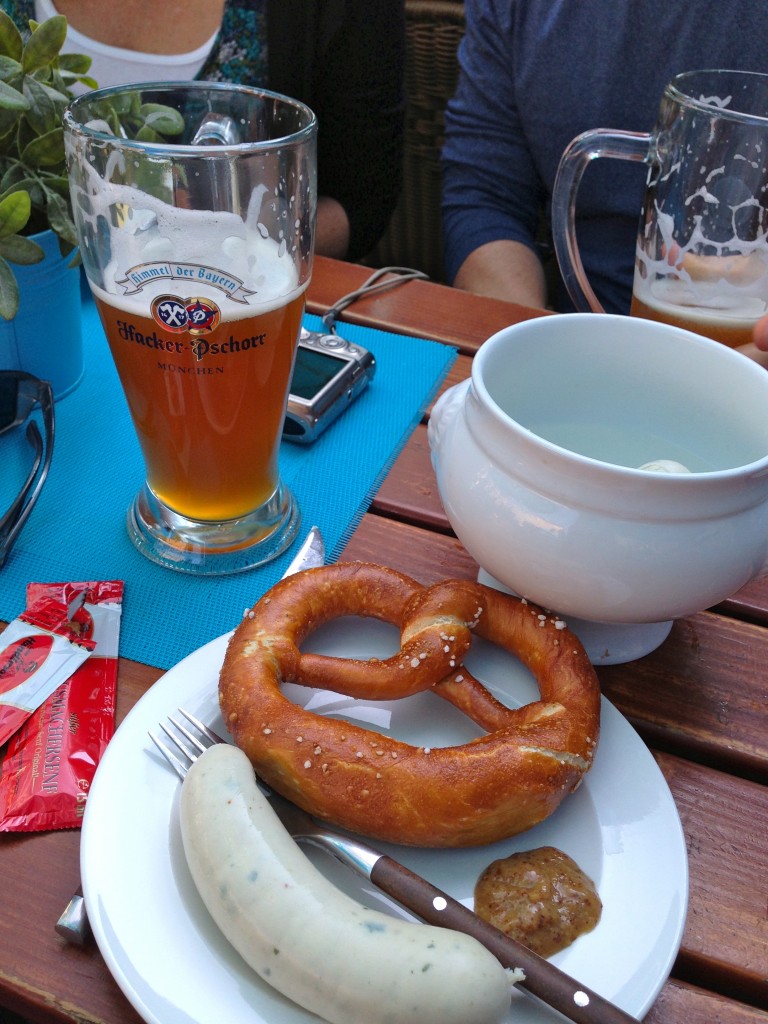 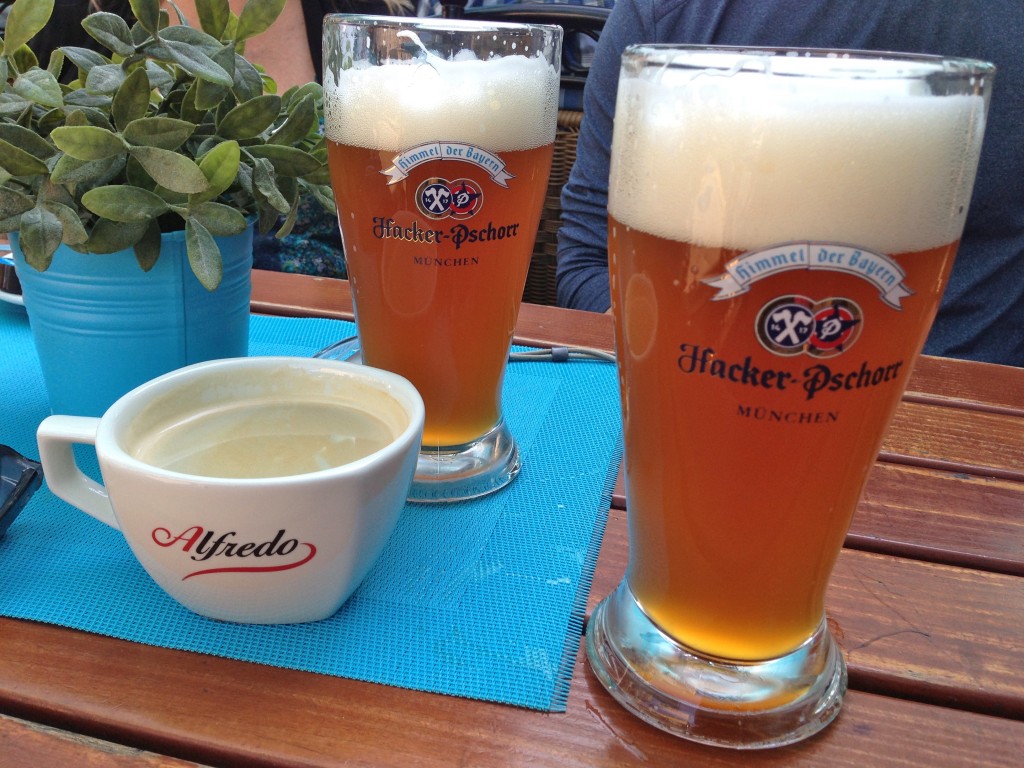 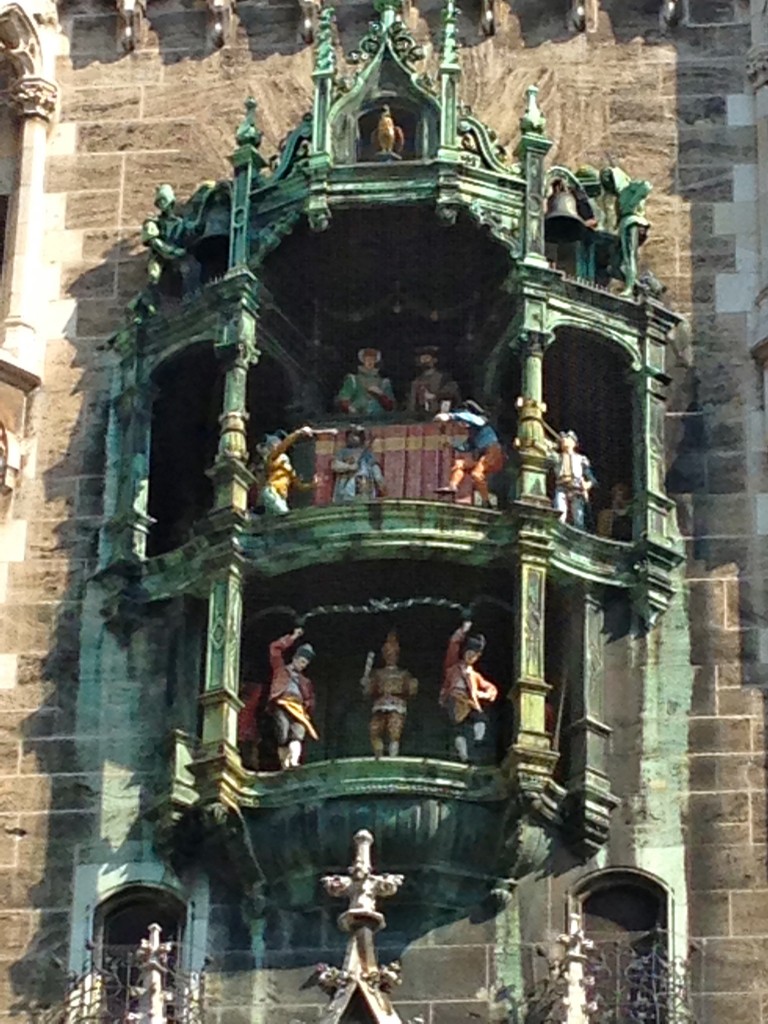 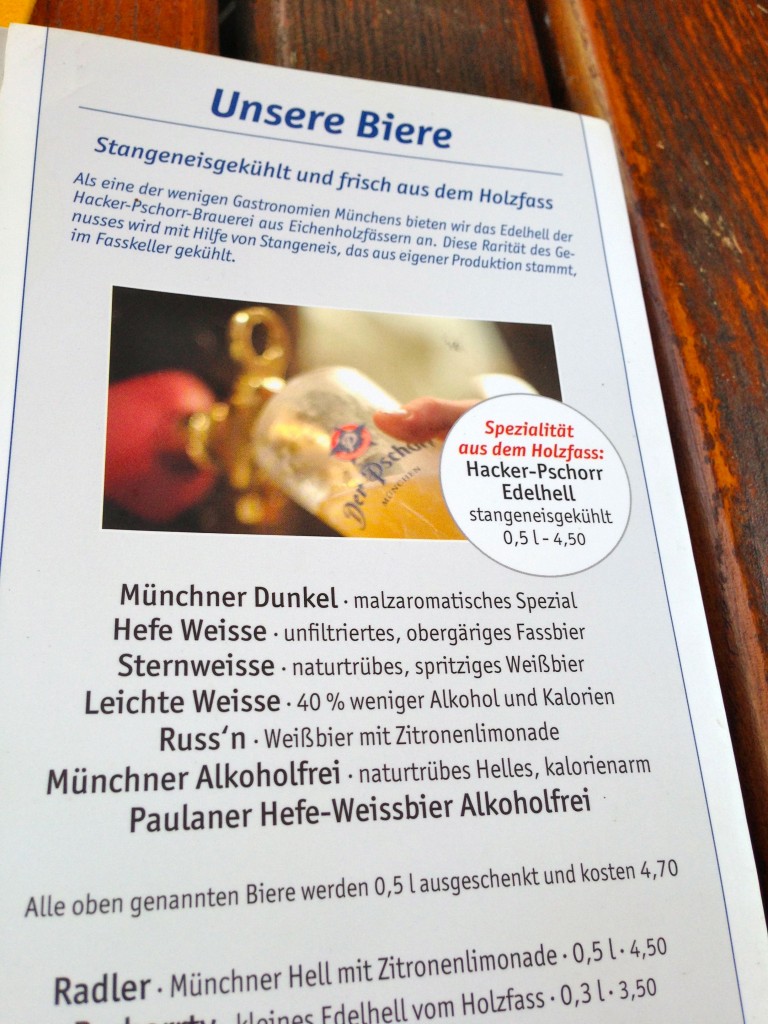 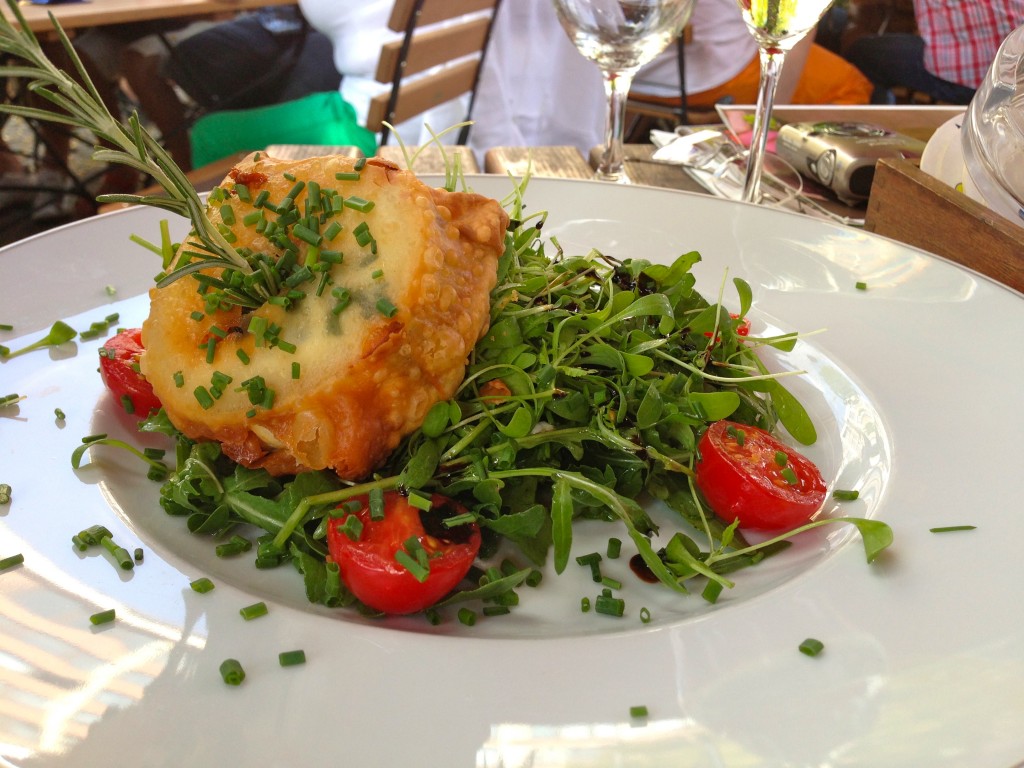 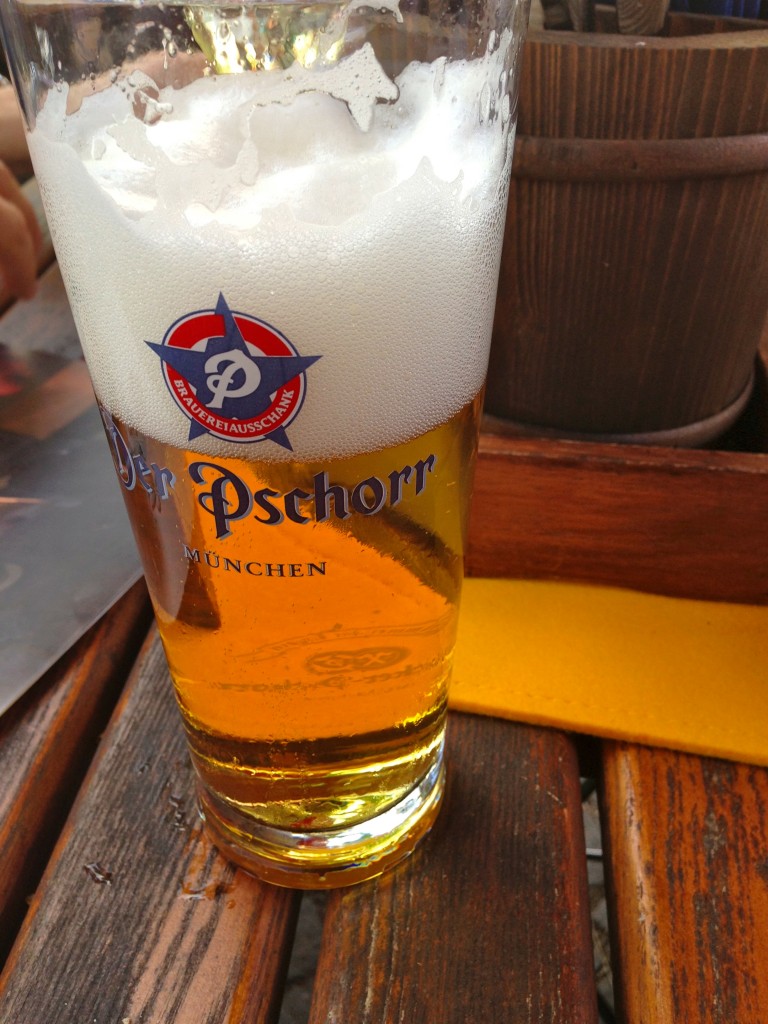 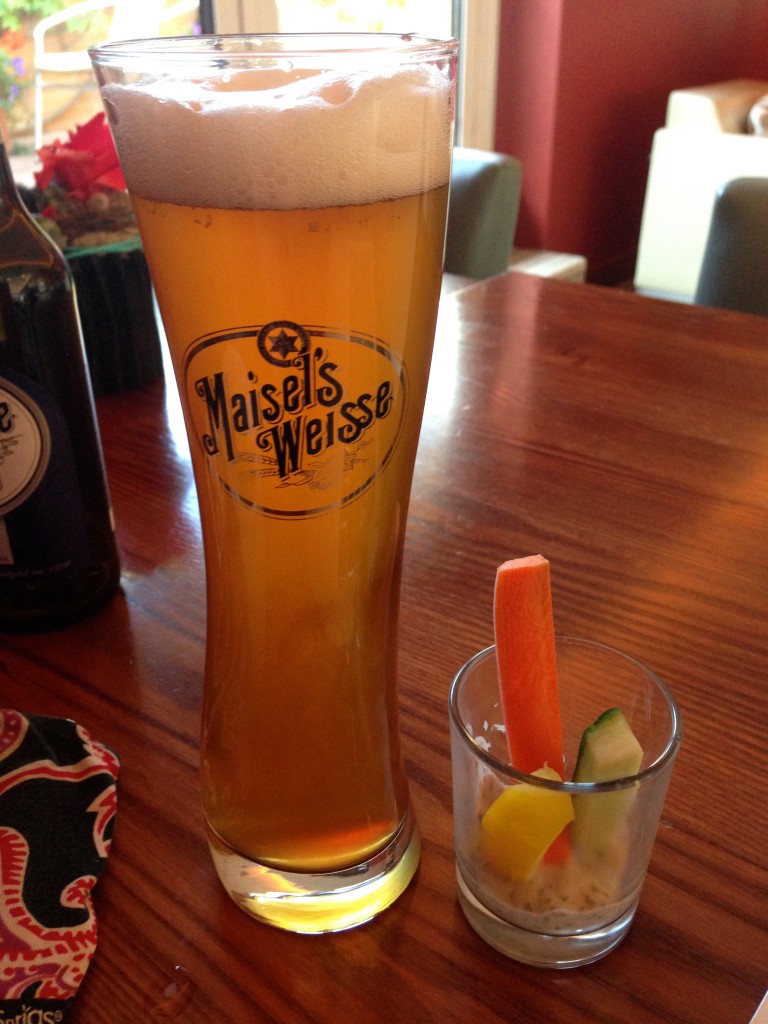 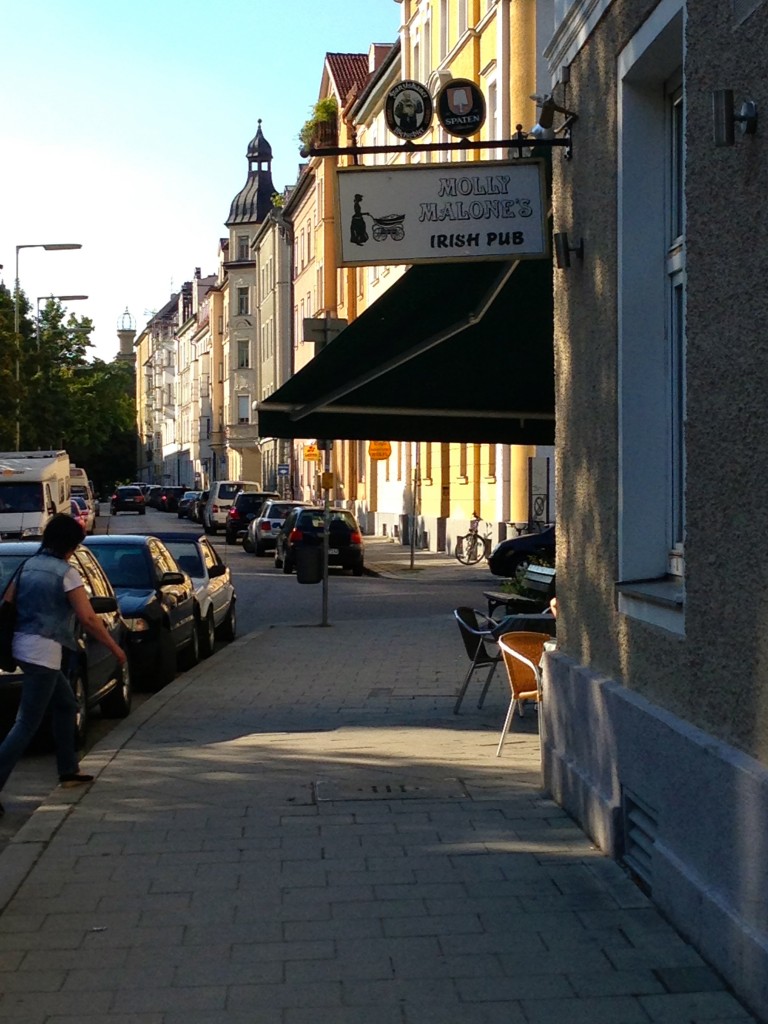 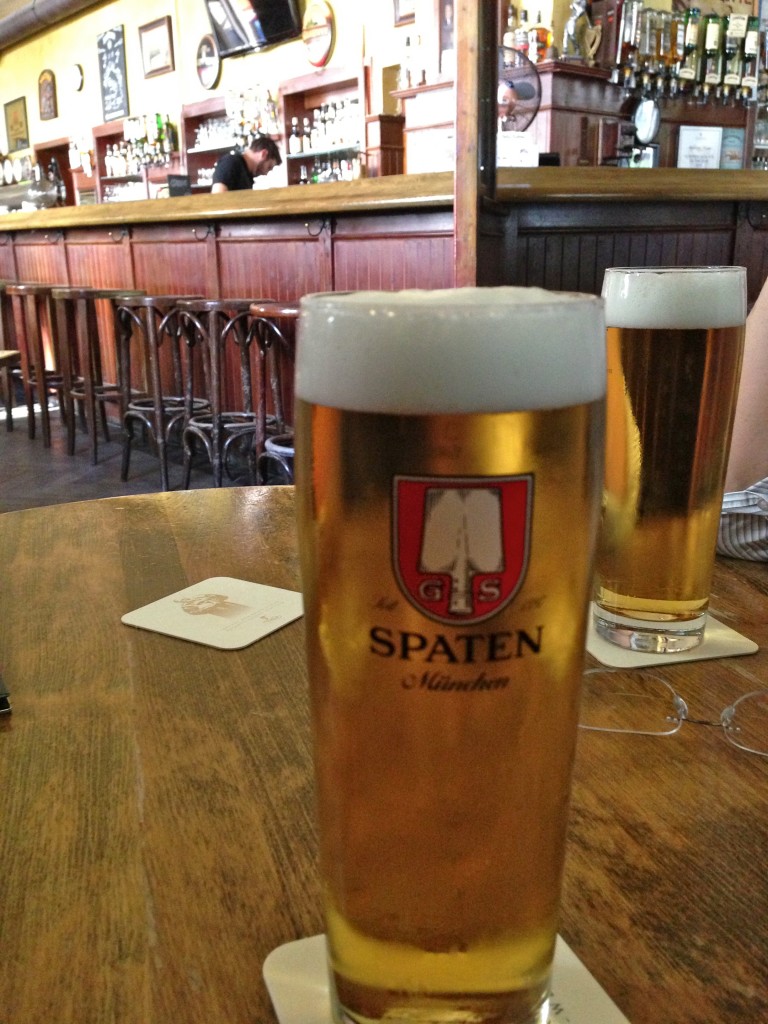 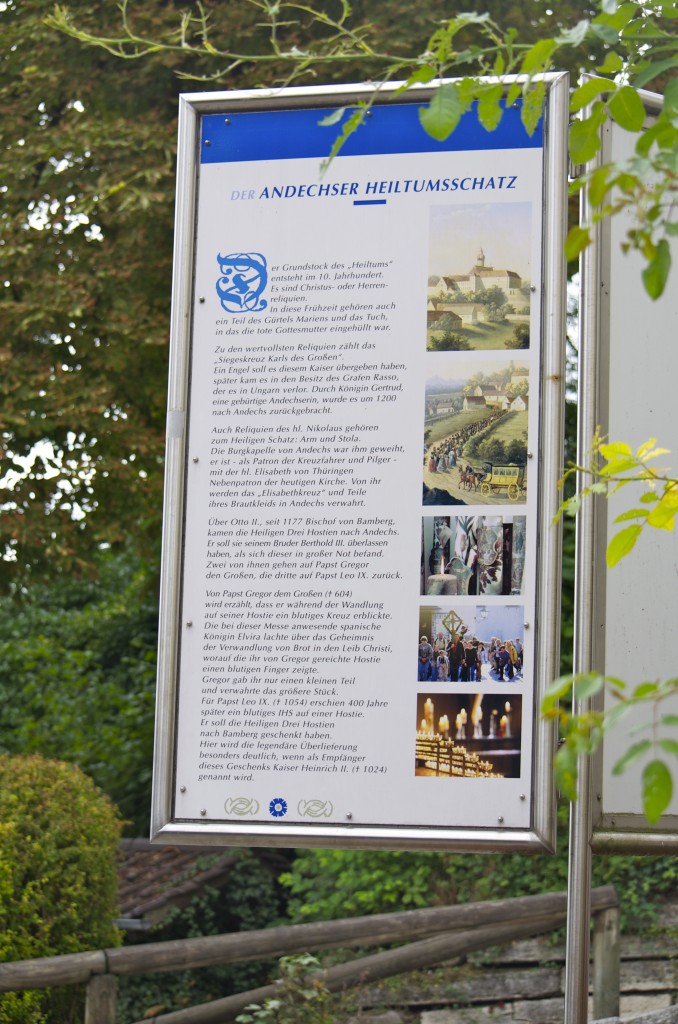 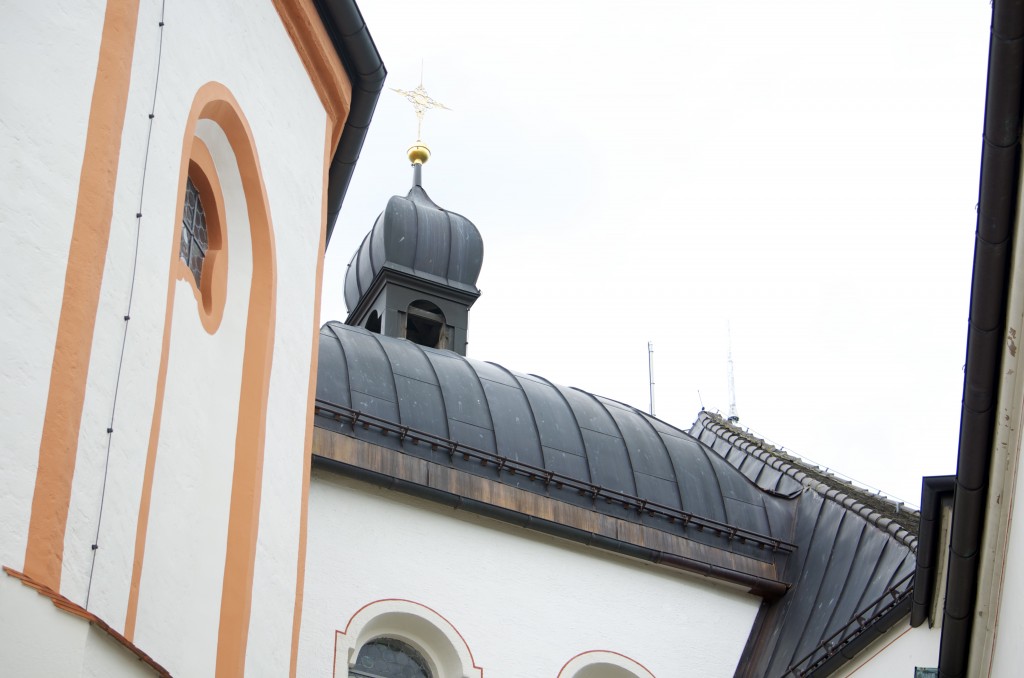 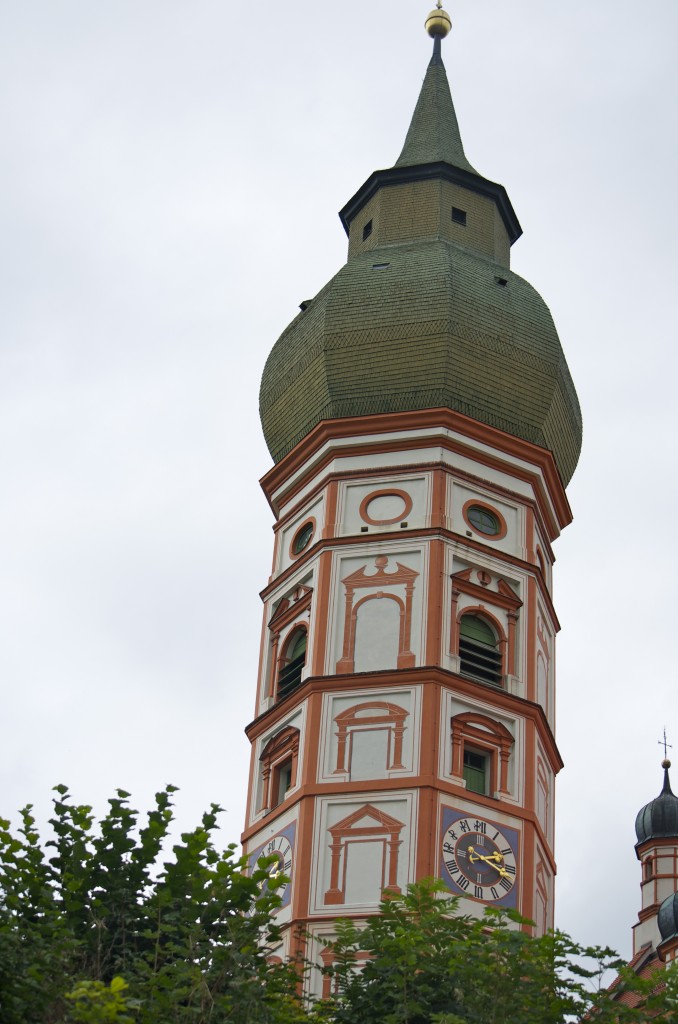 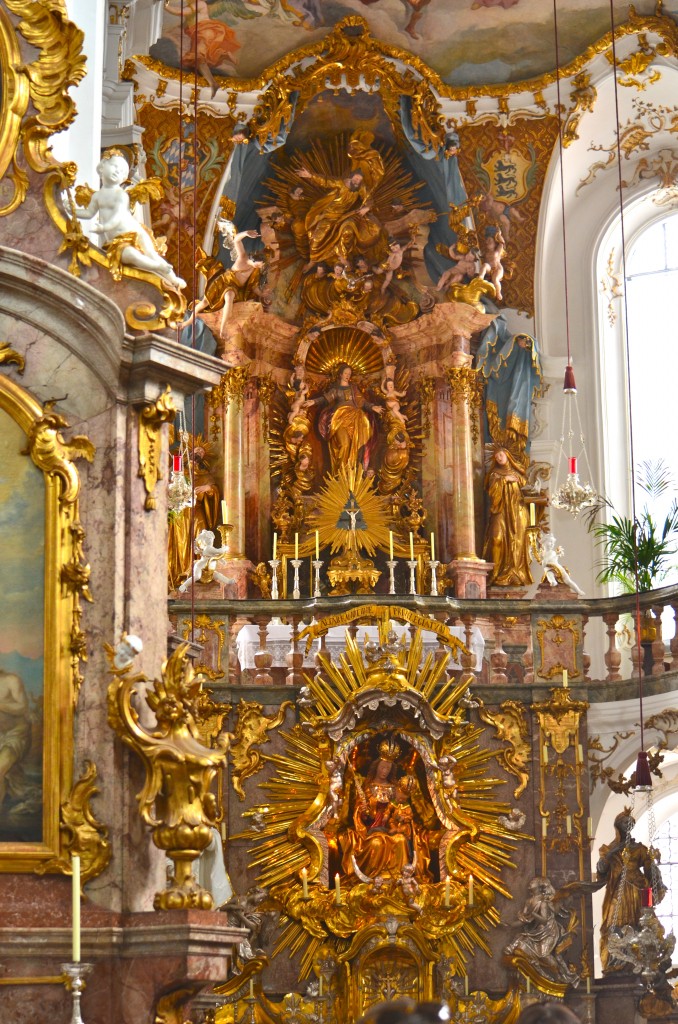 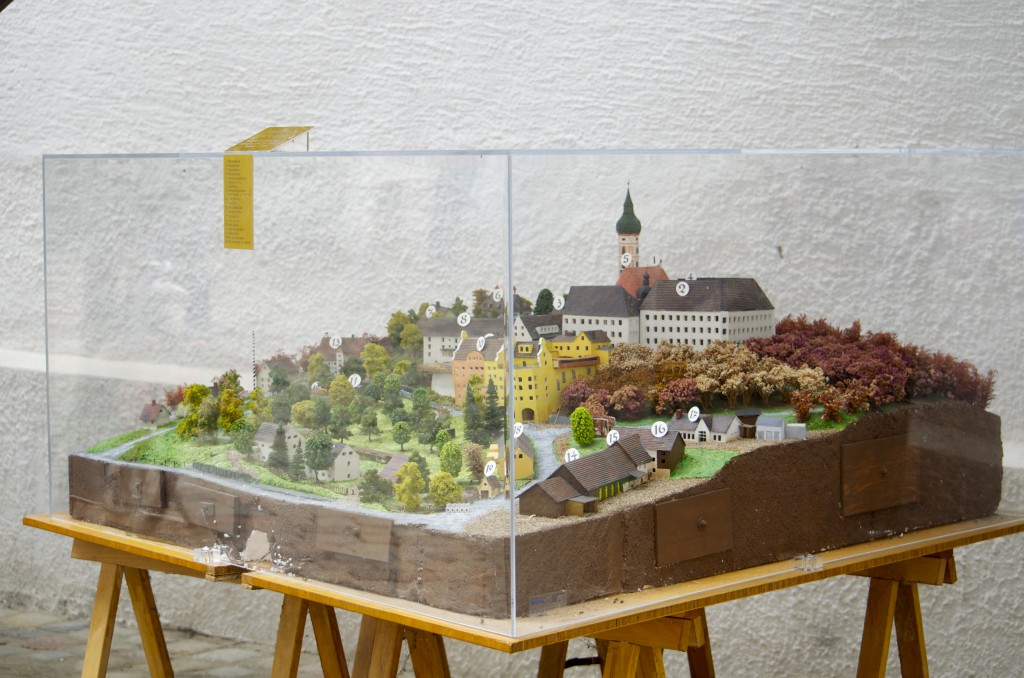 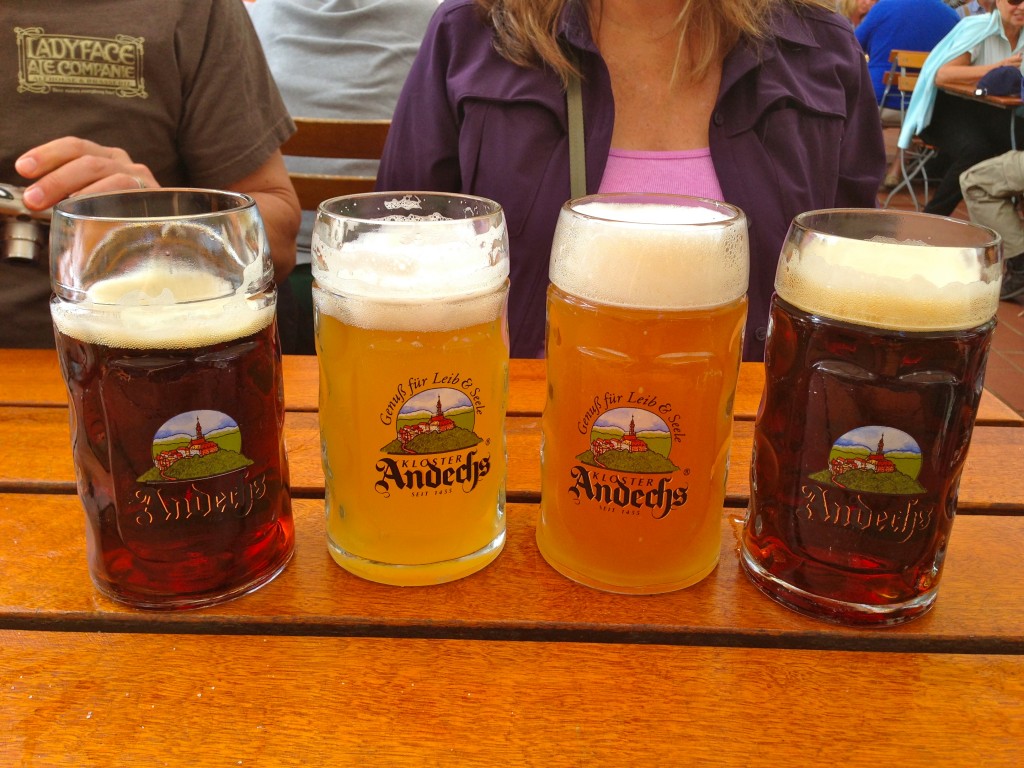 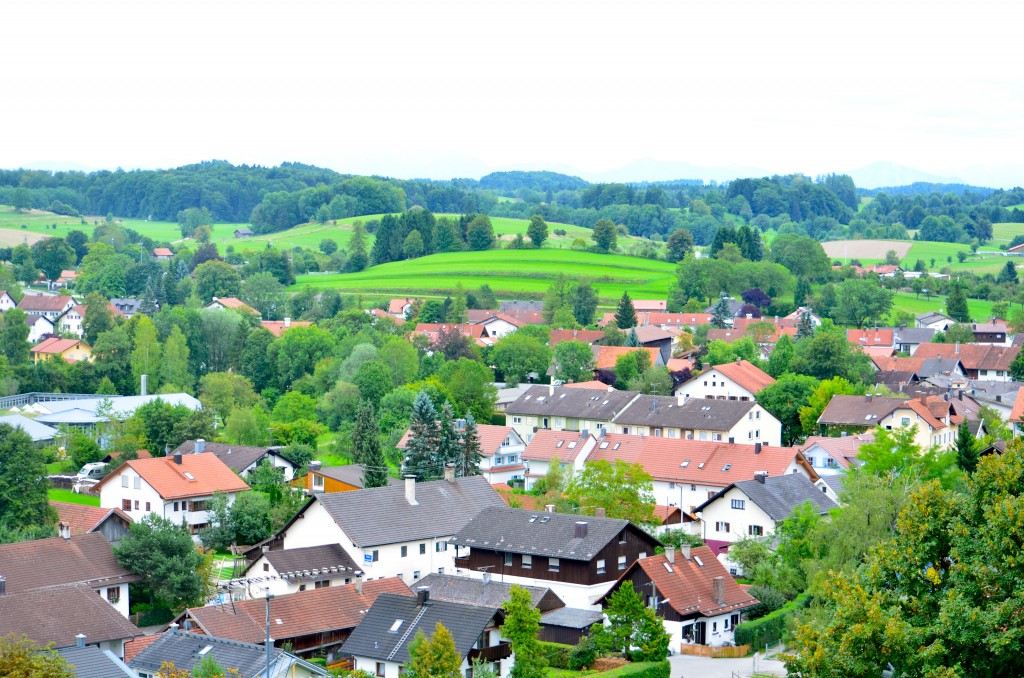 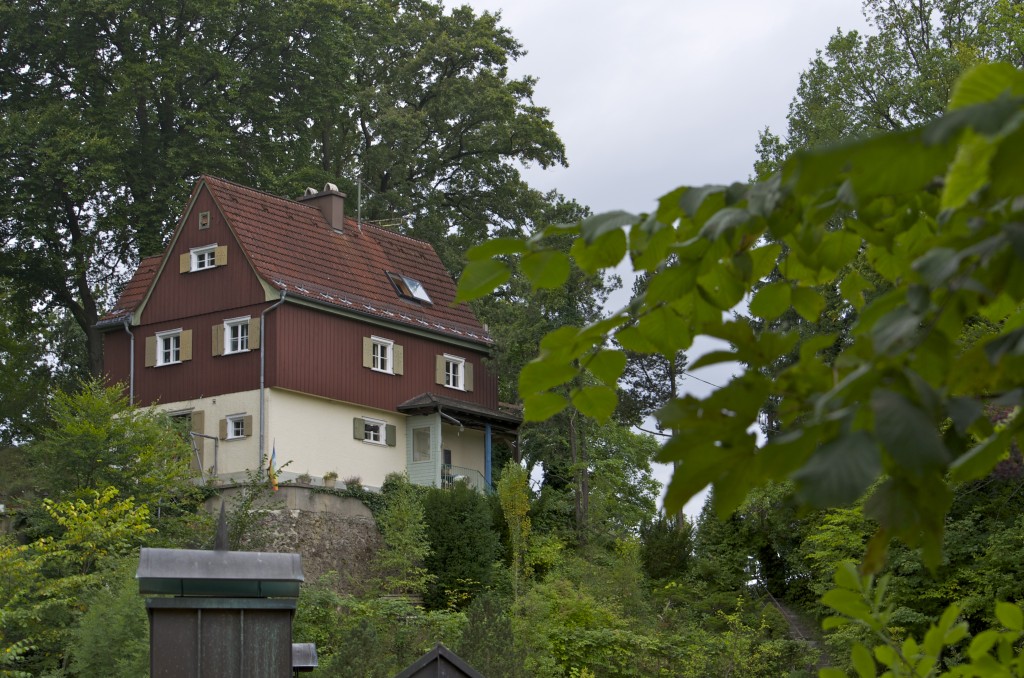 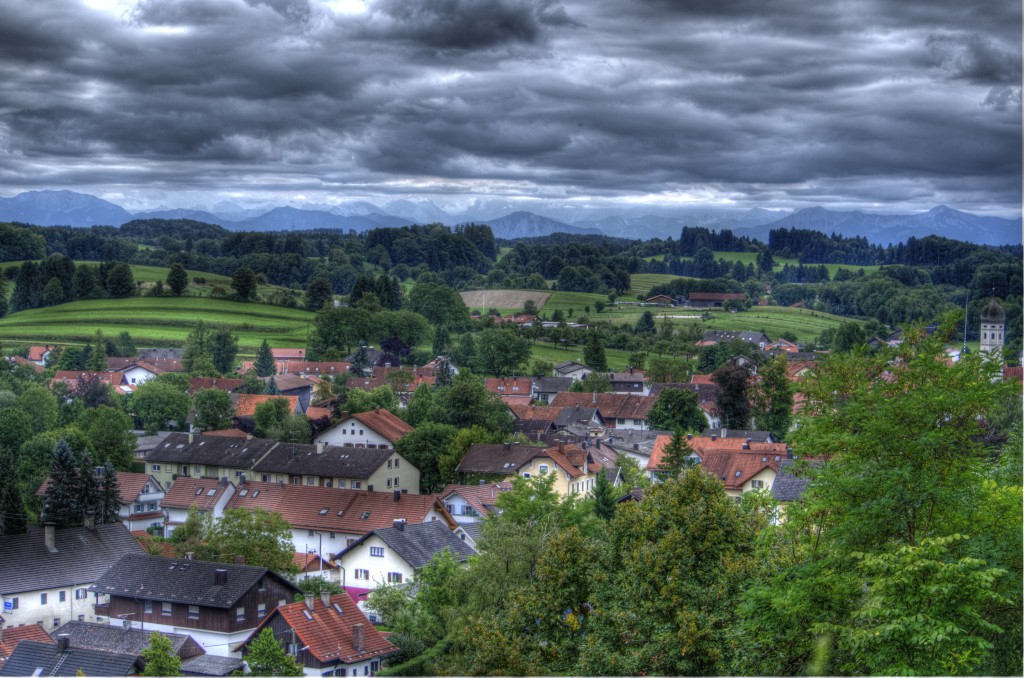 One Response to Andechs Monastery