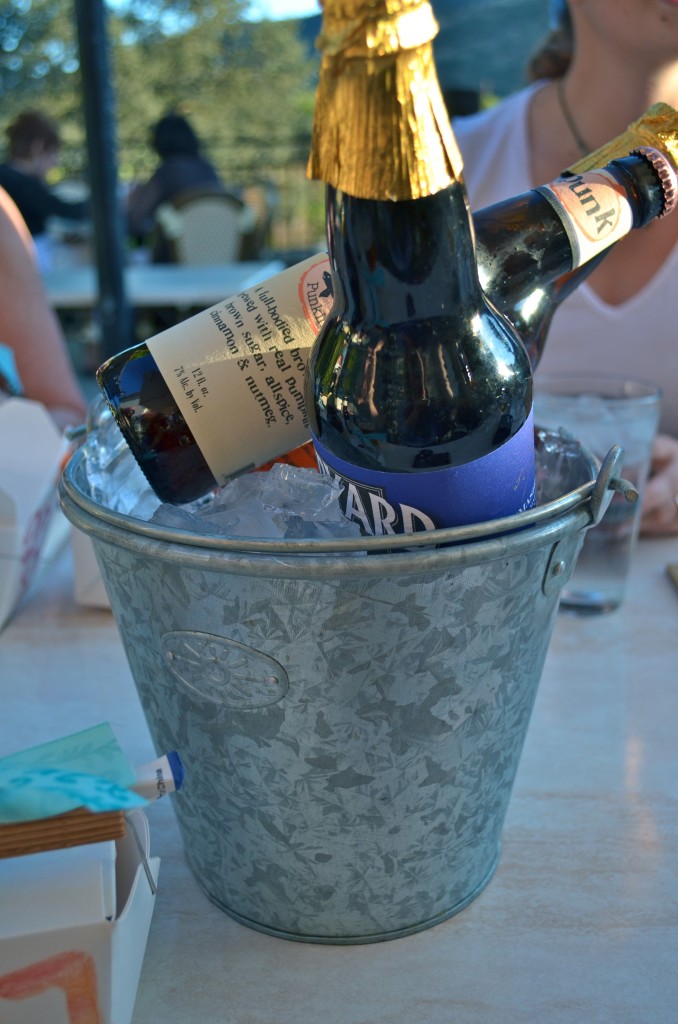 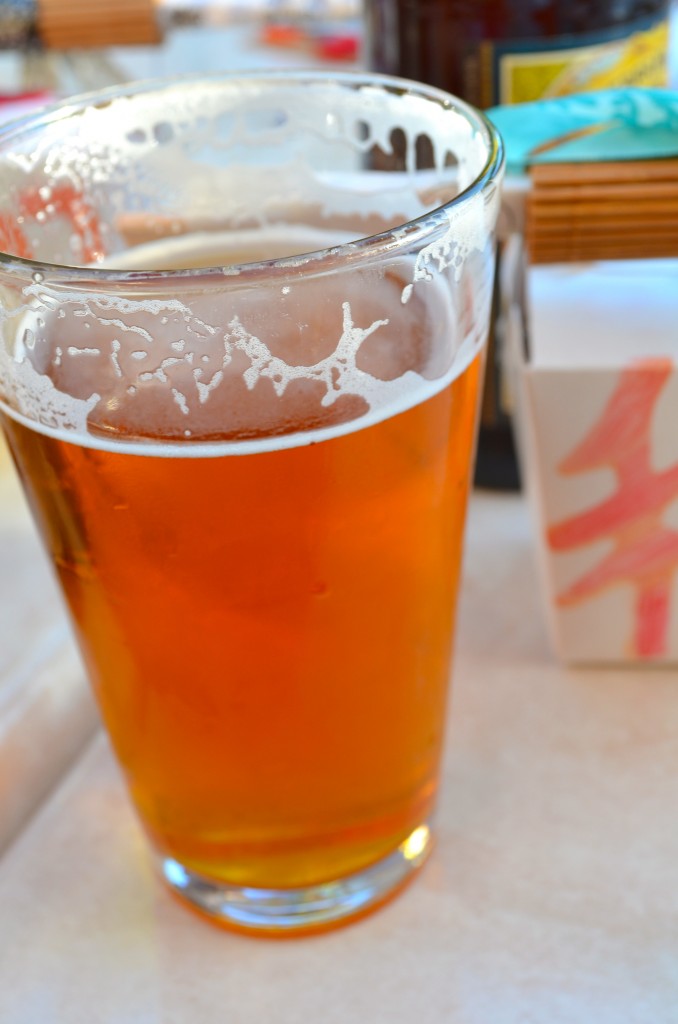 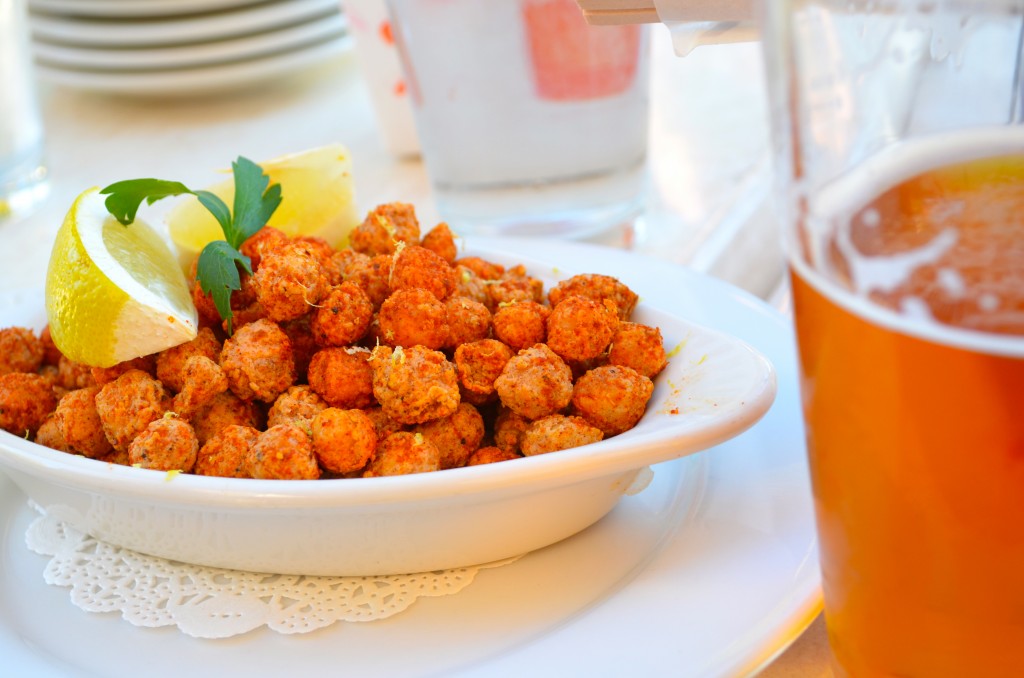 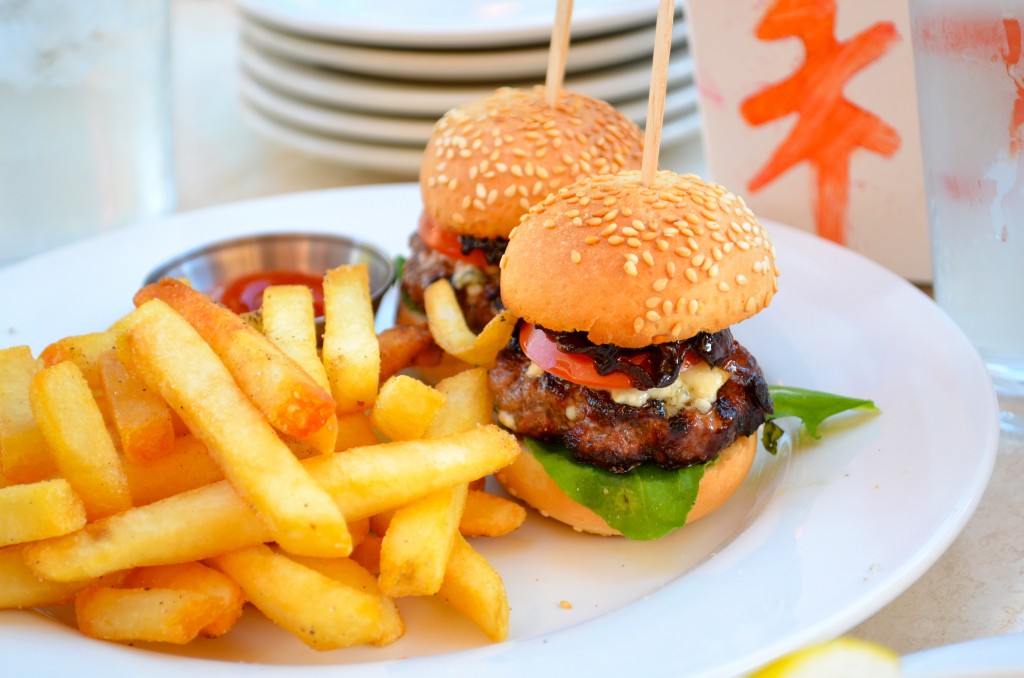 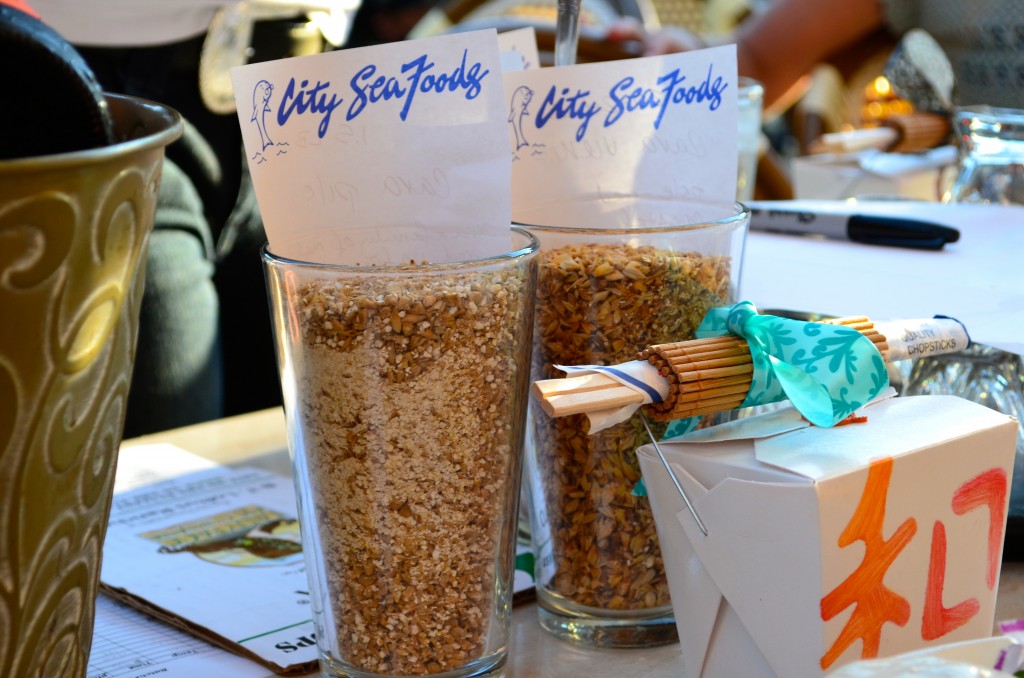 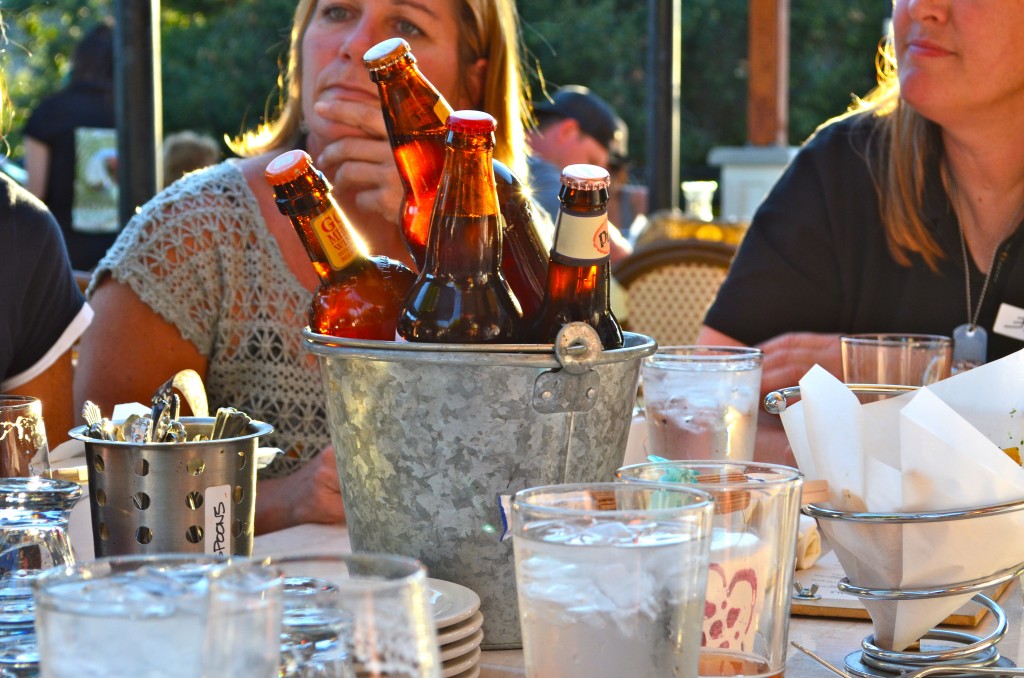 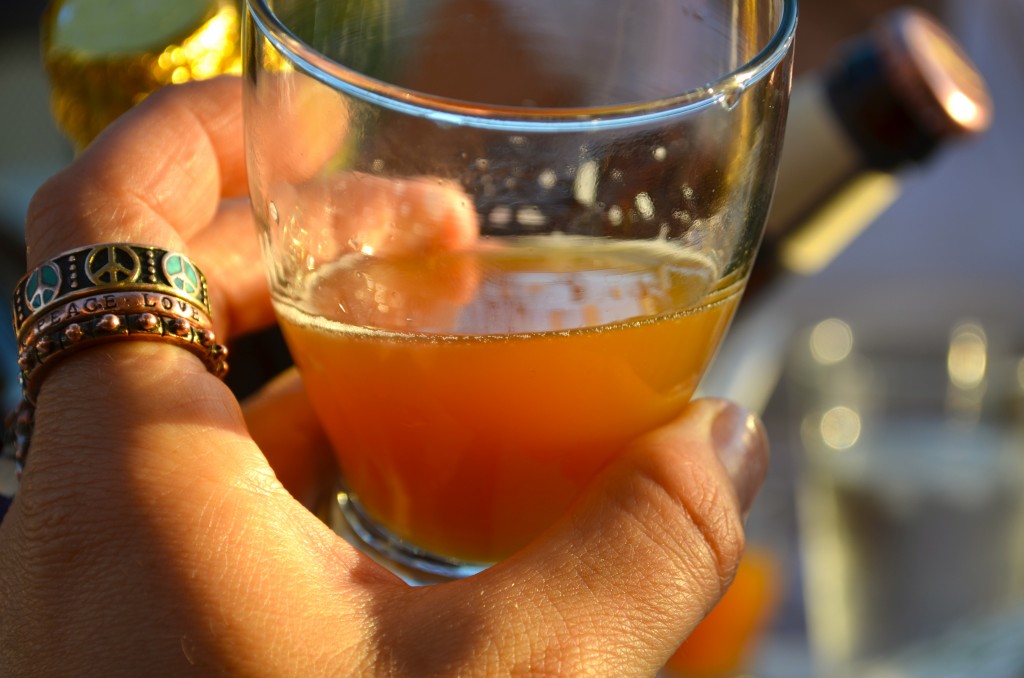 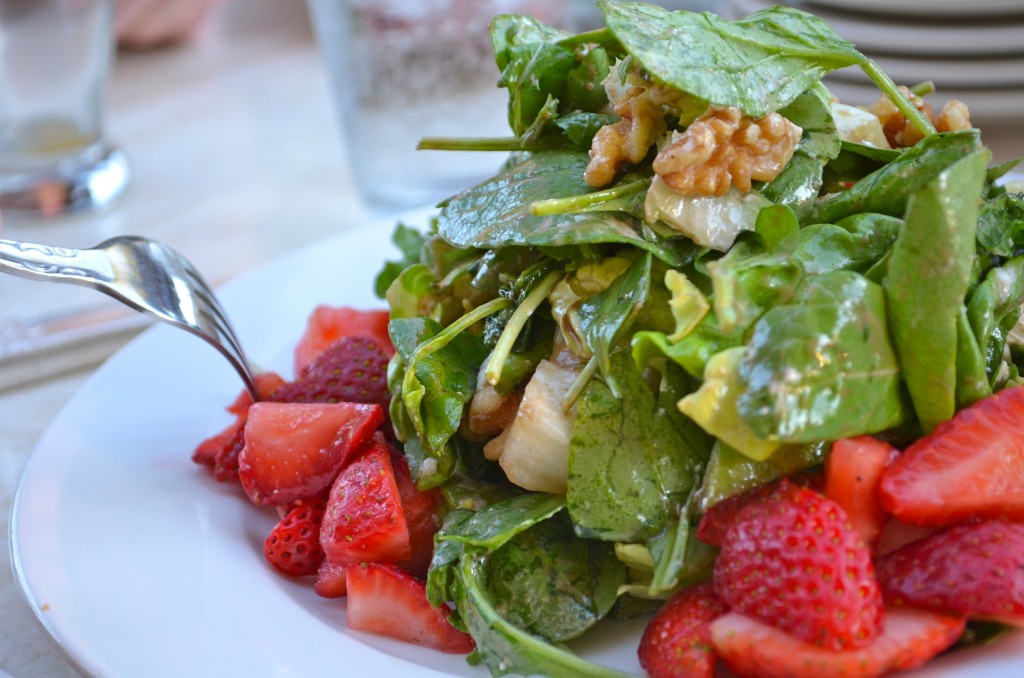 One Response to Ladies at Ladyface: 5