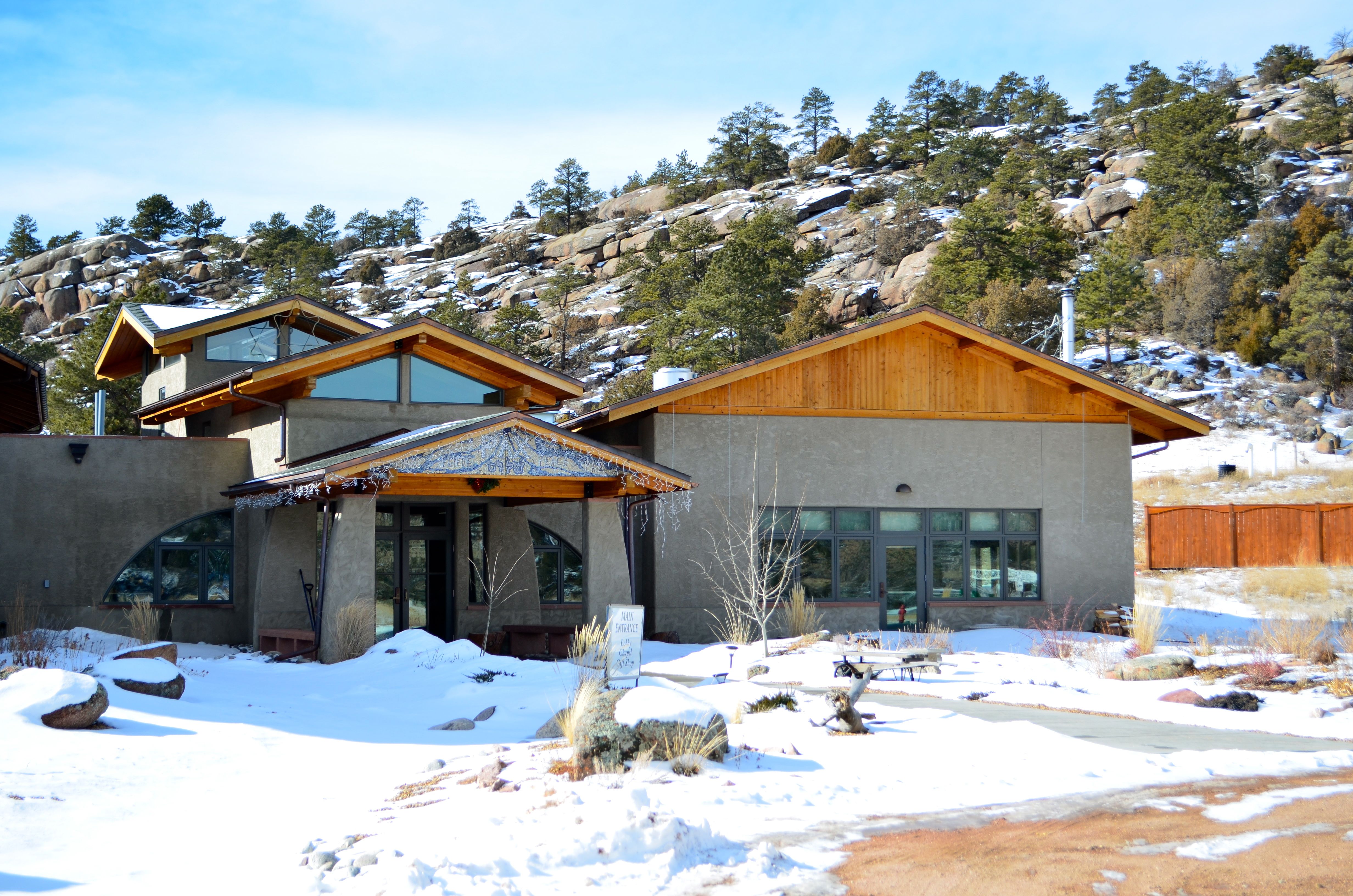 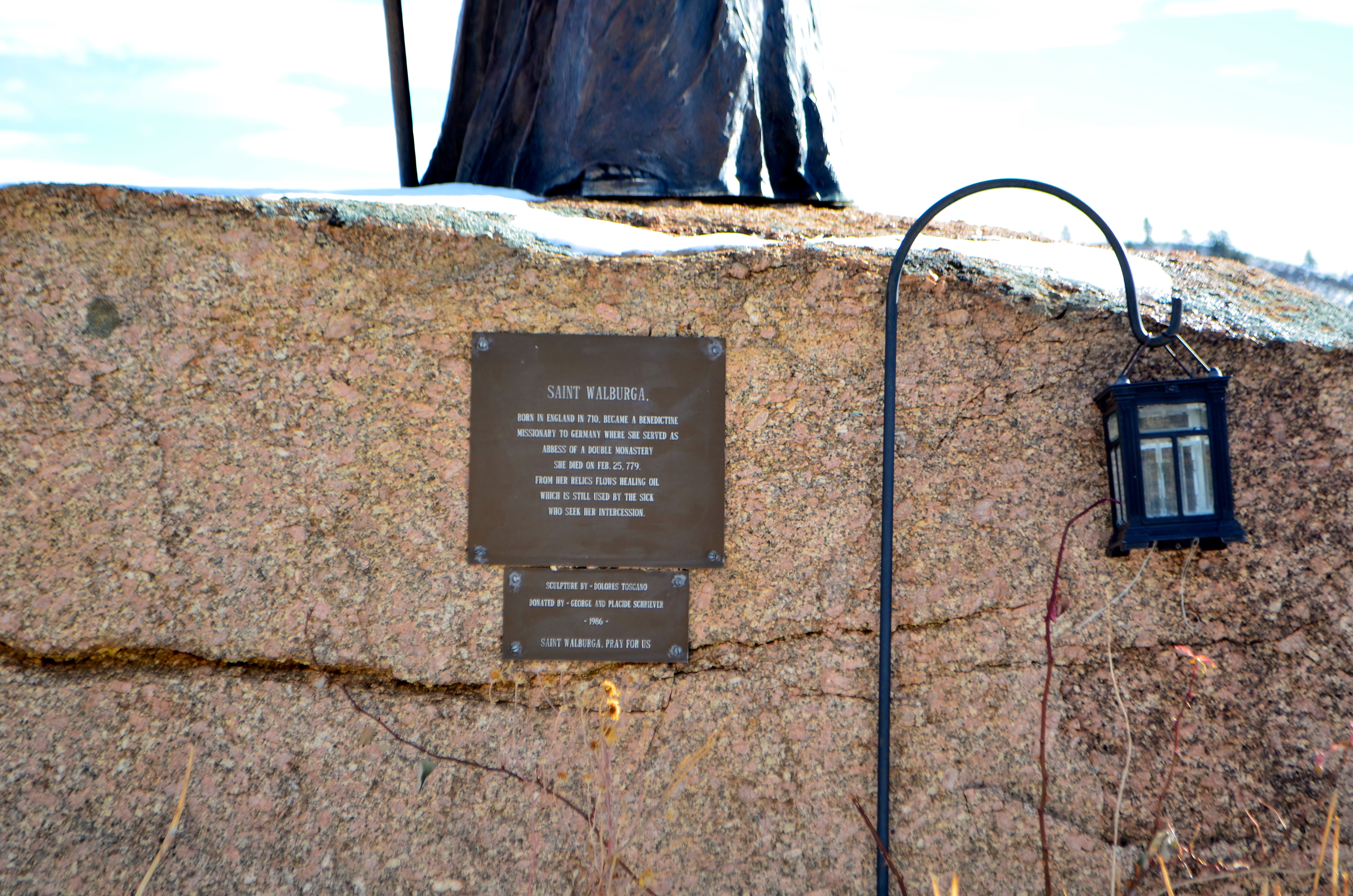 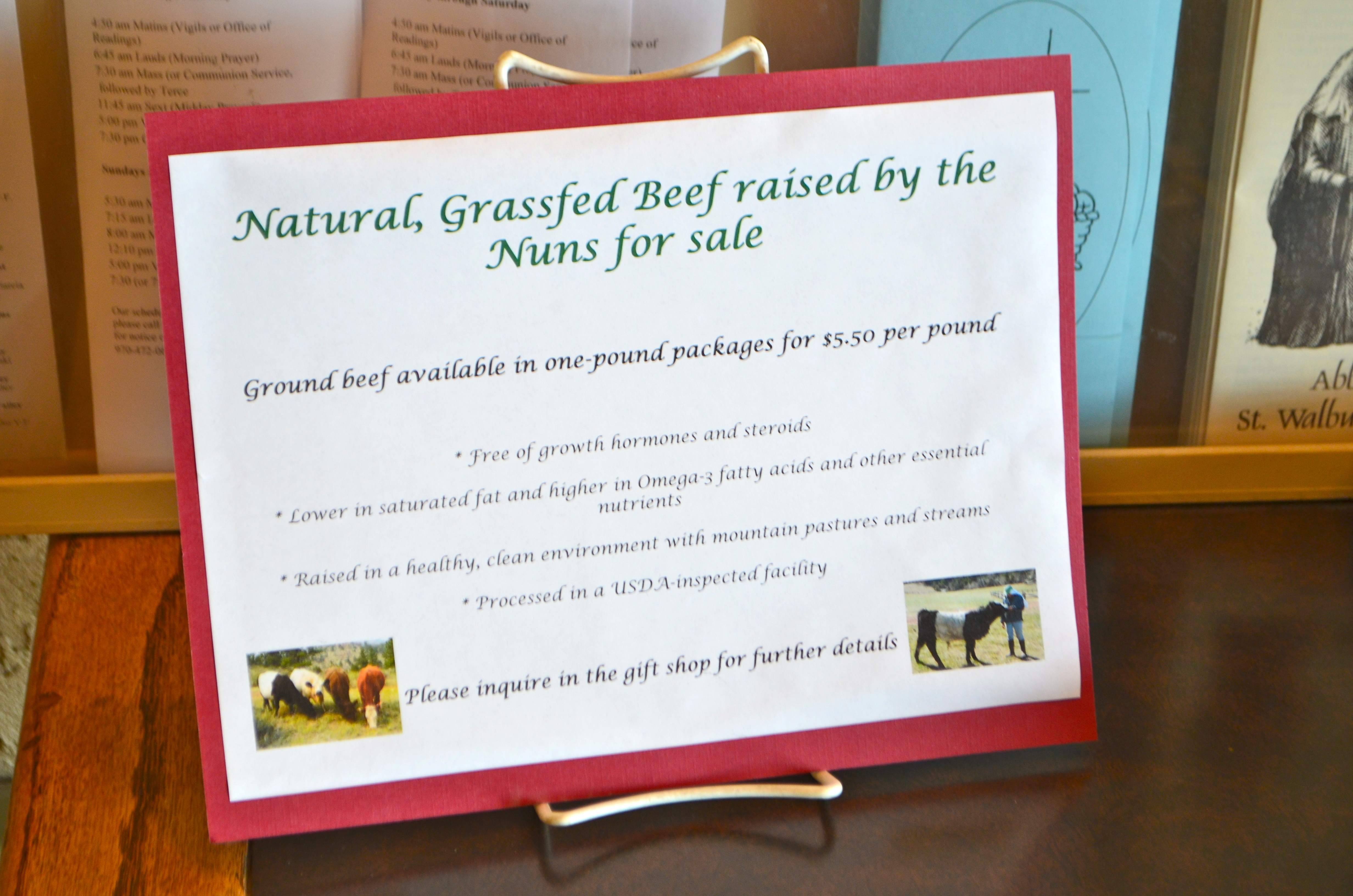 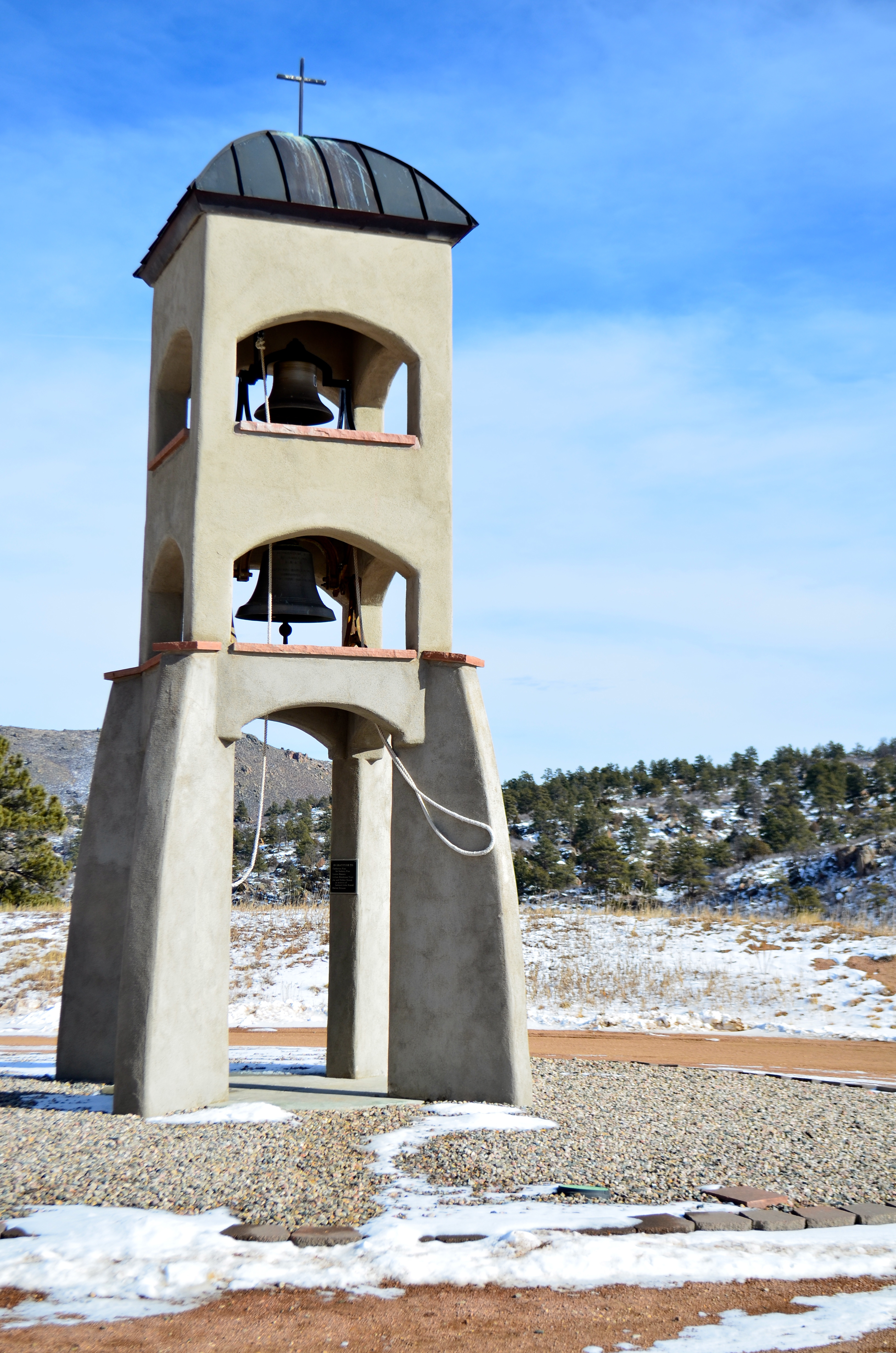 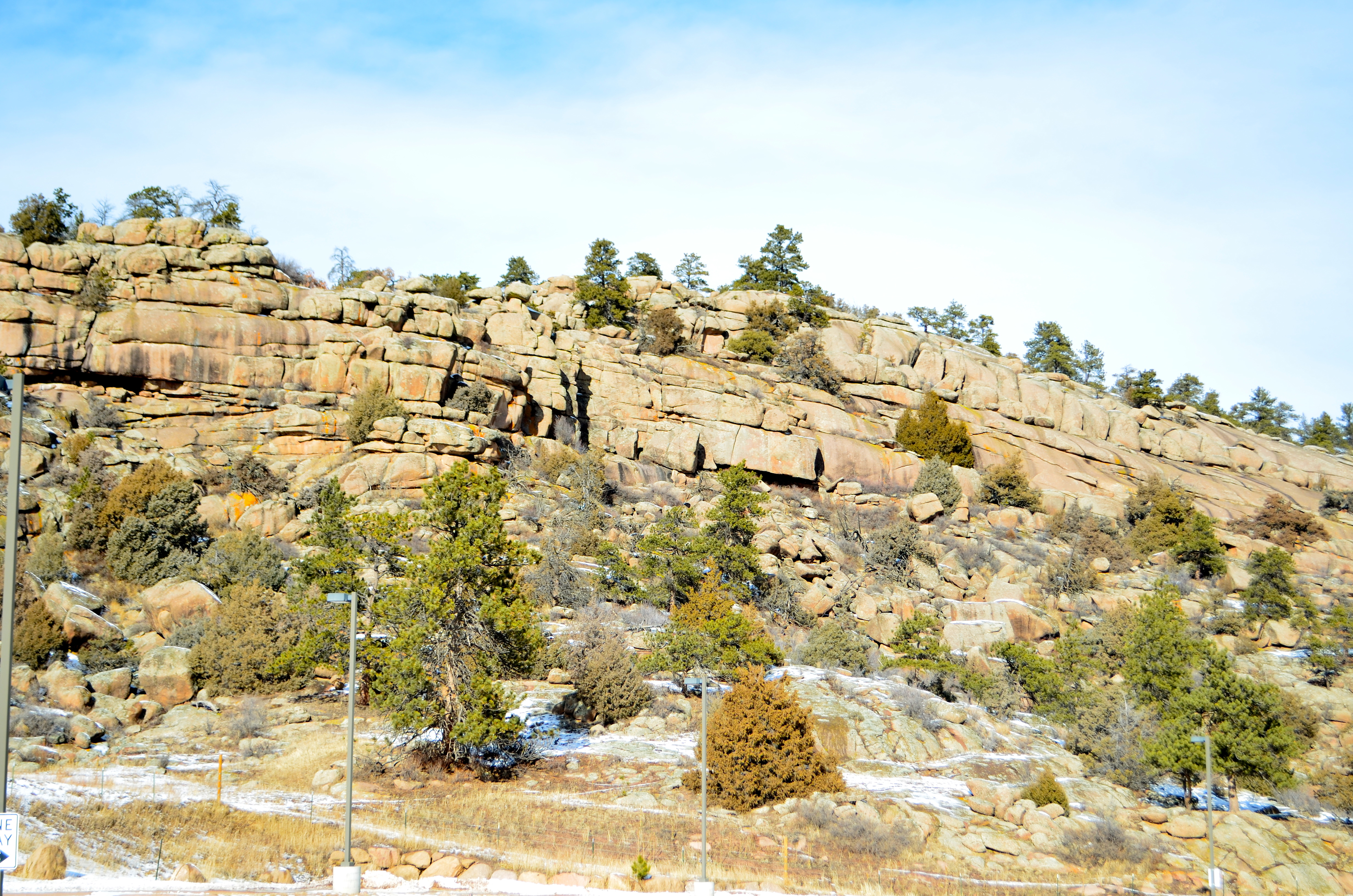 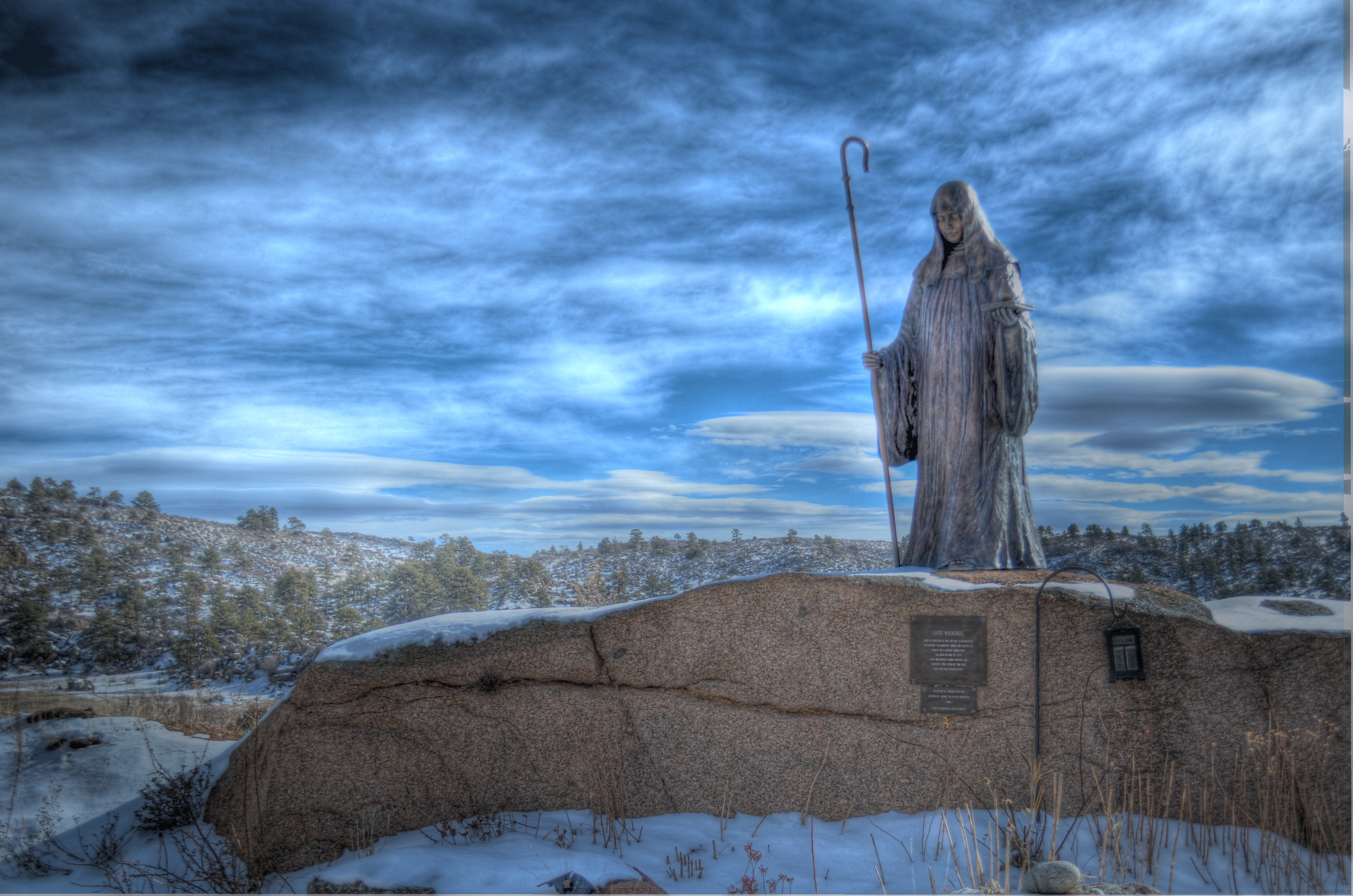 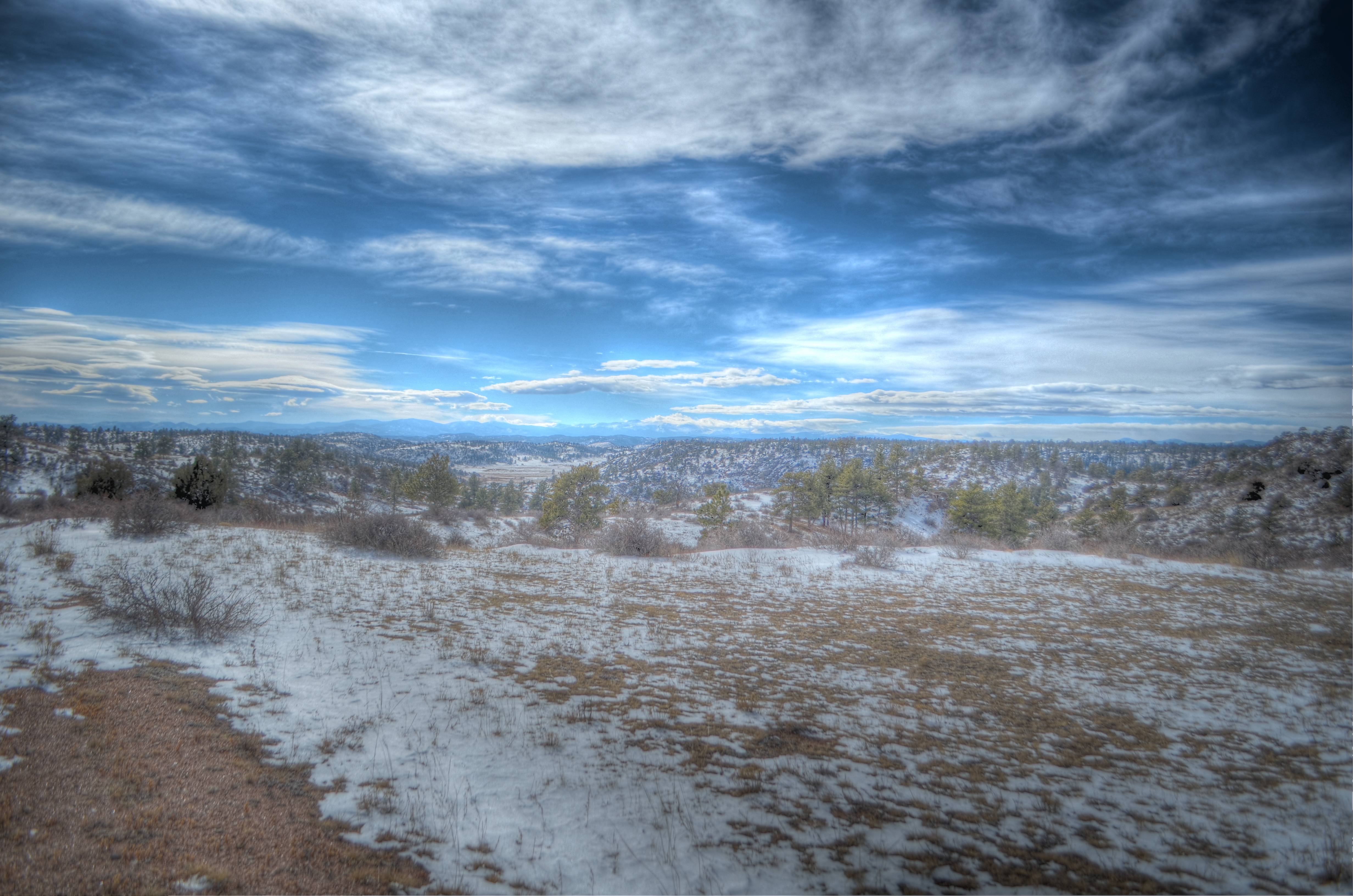 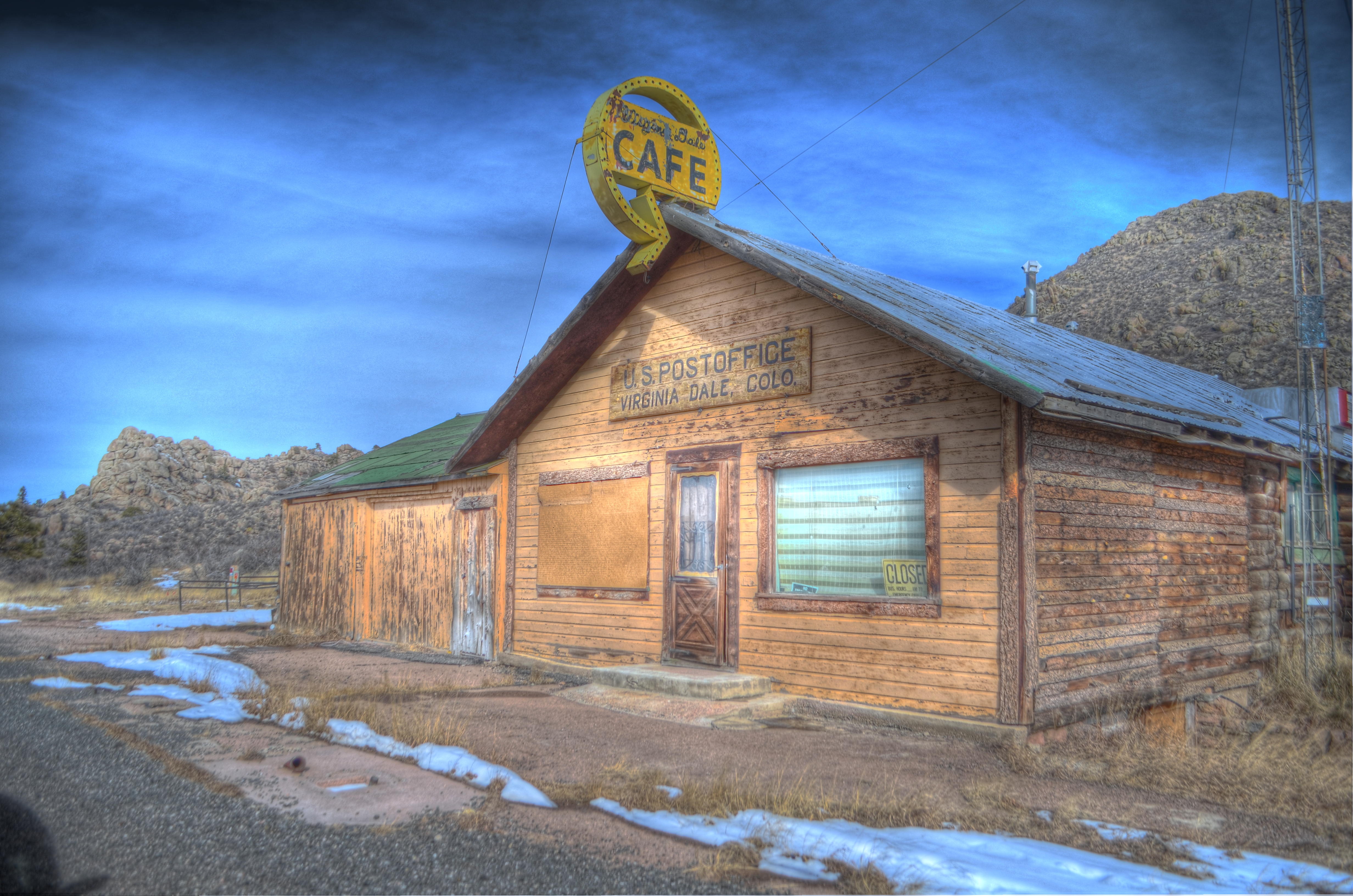 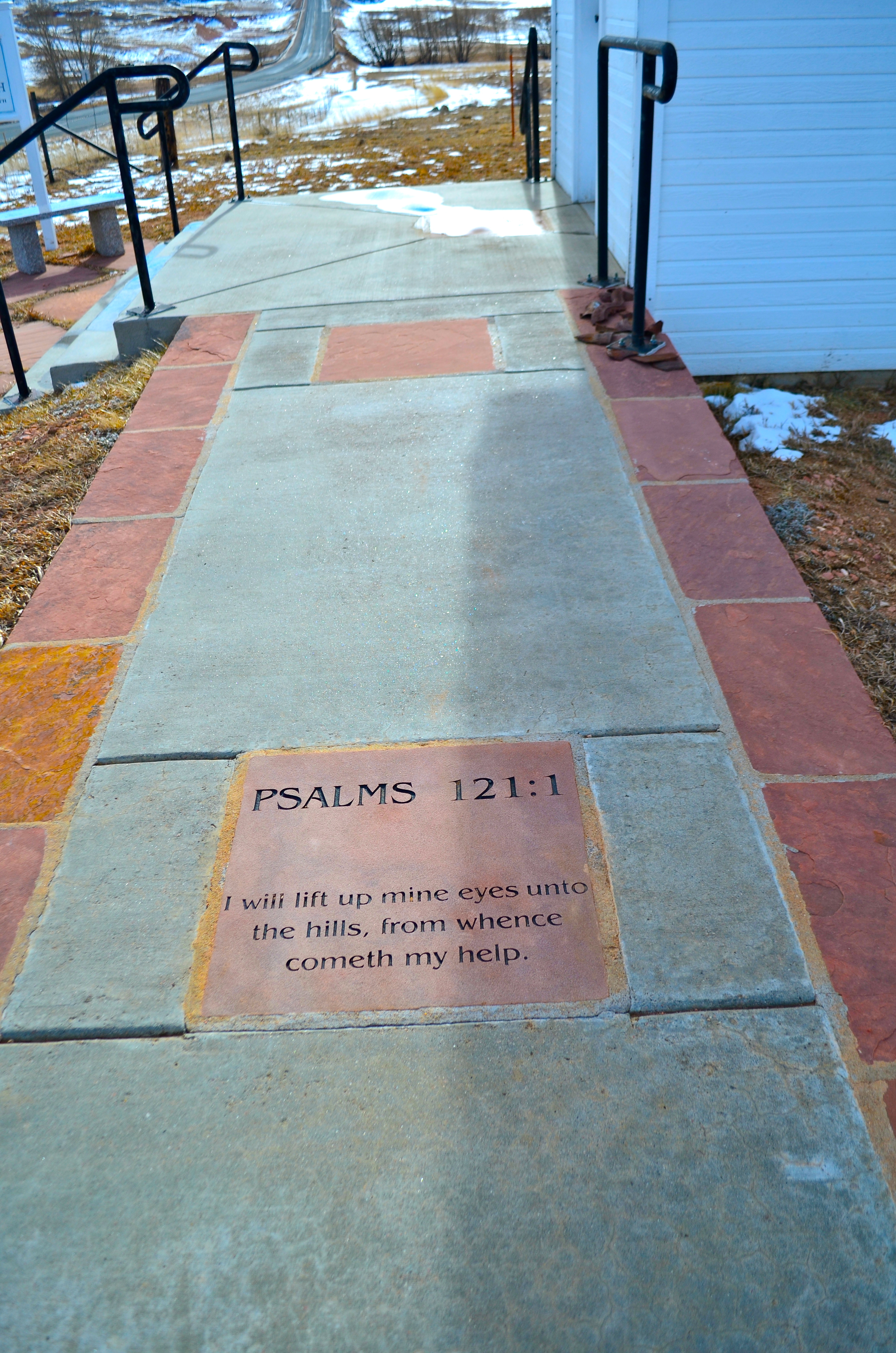 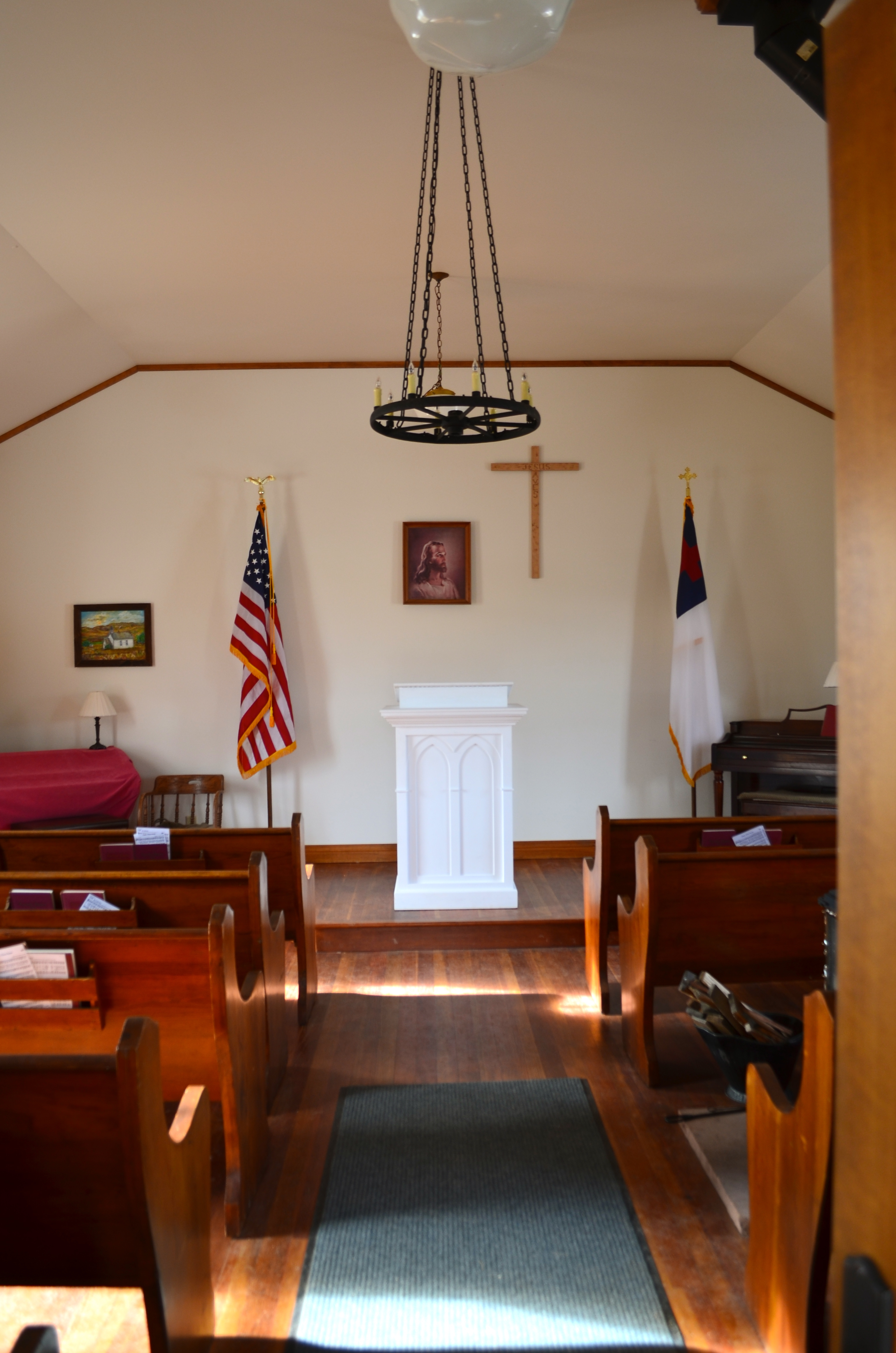 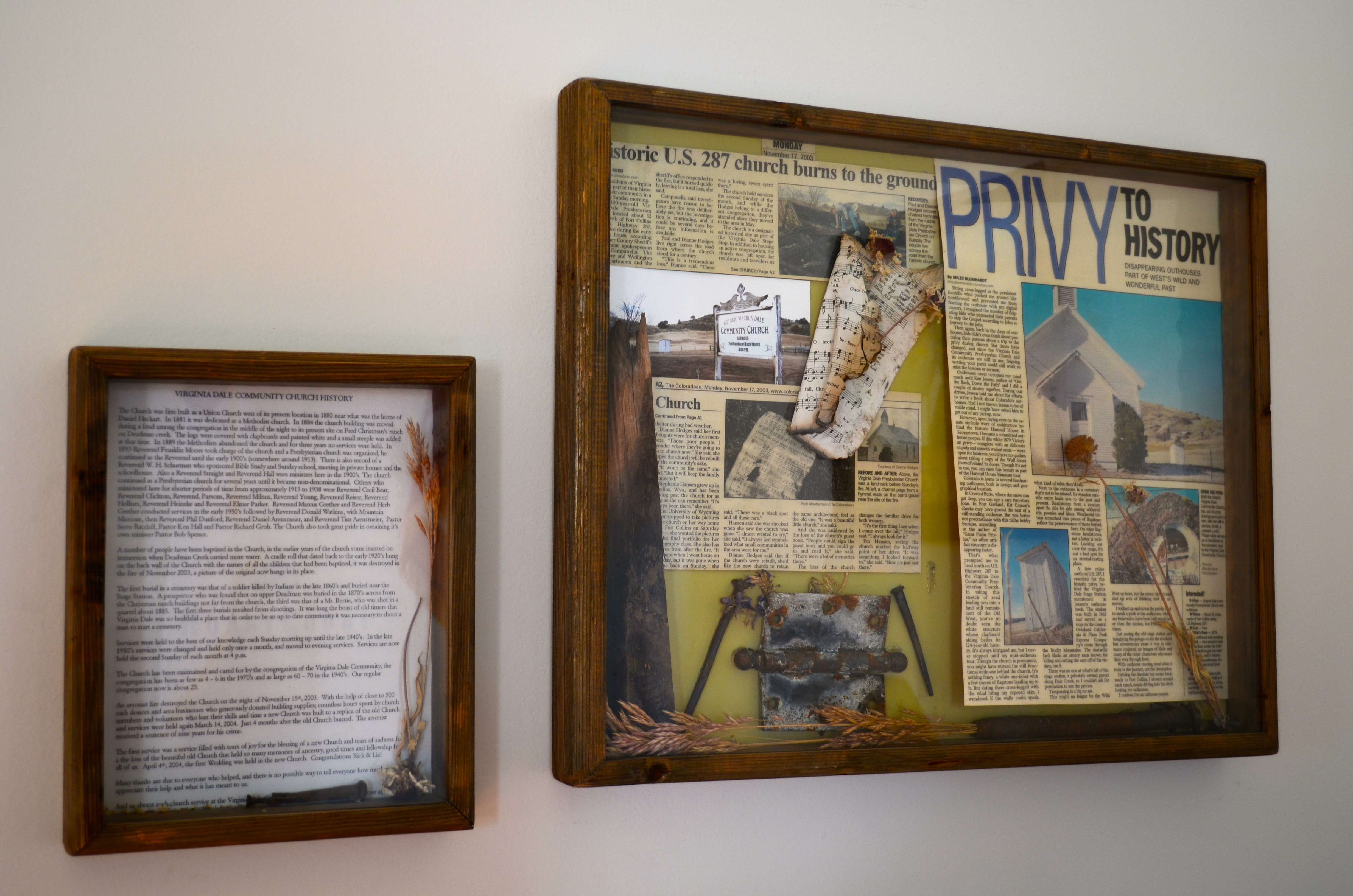 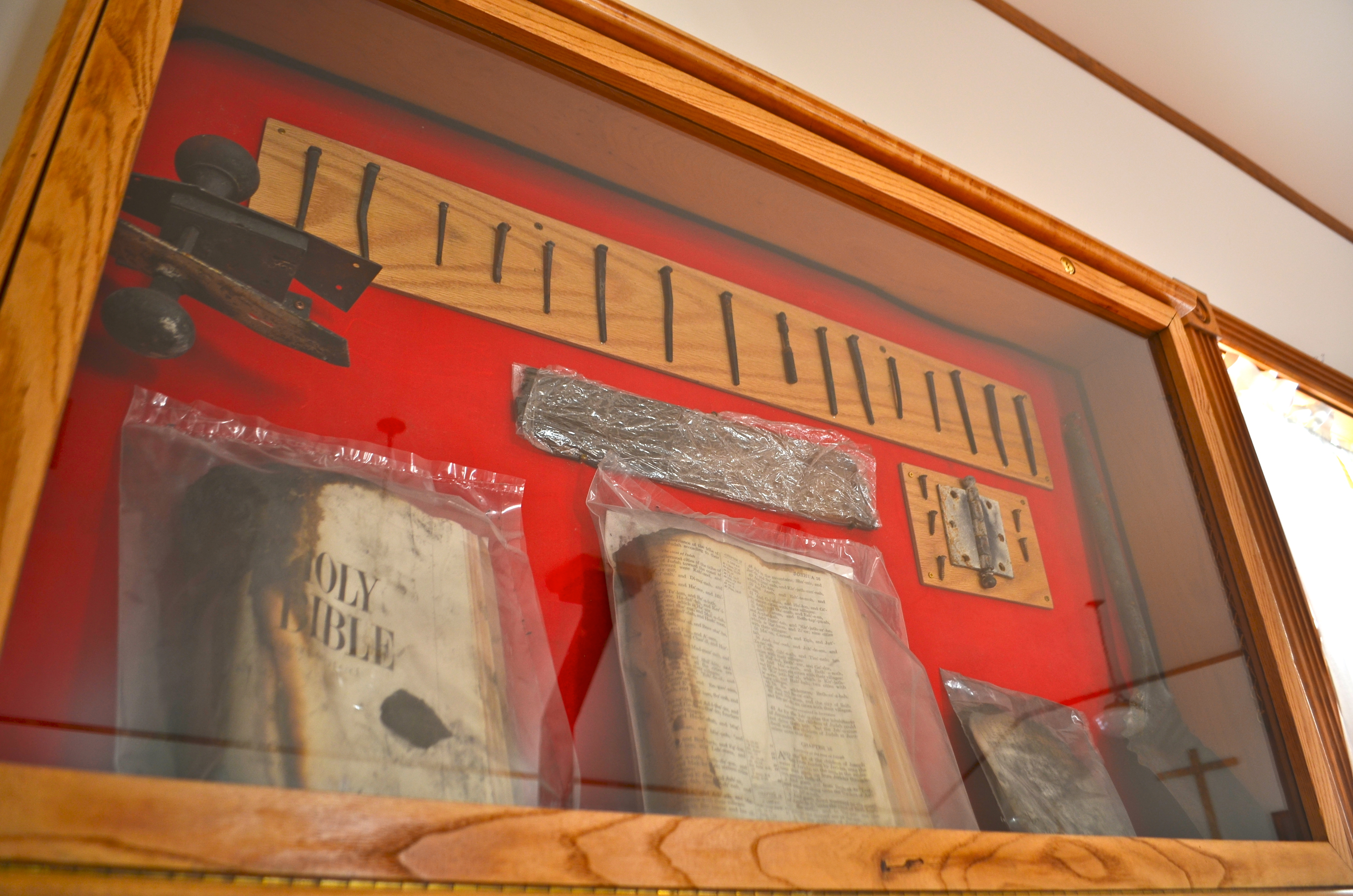 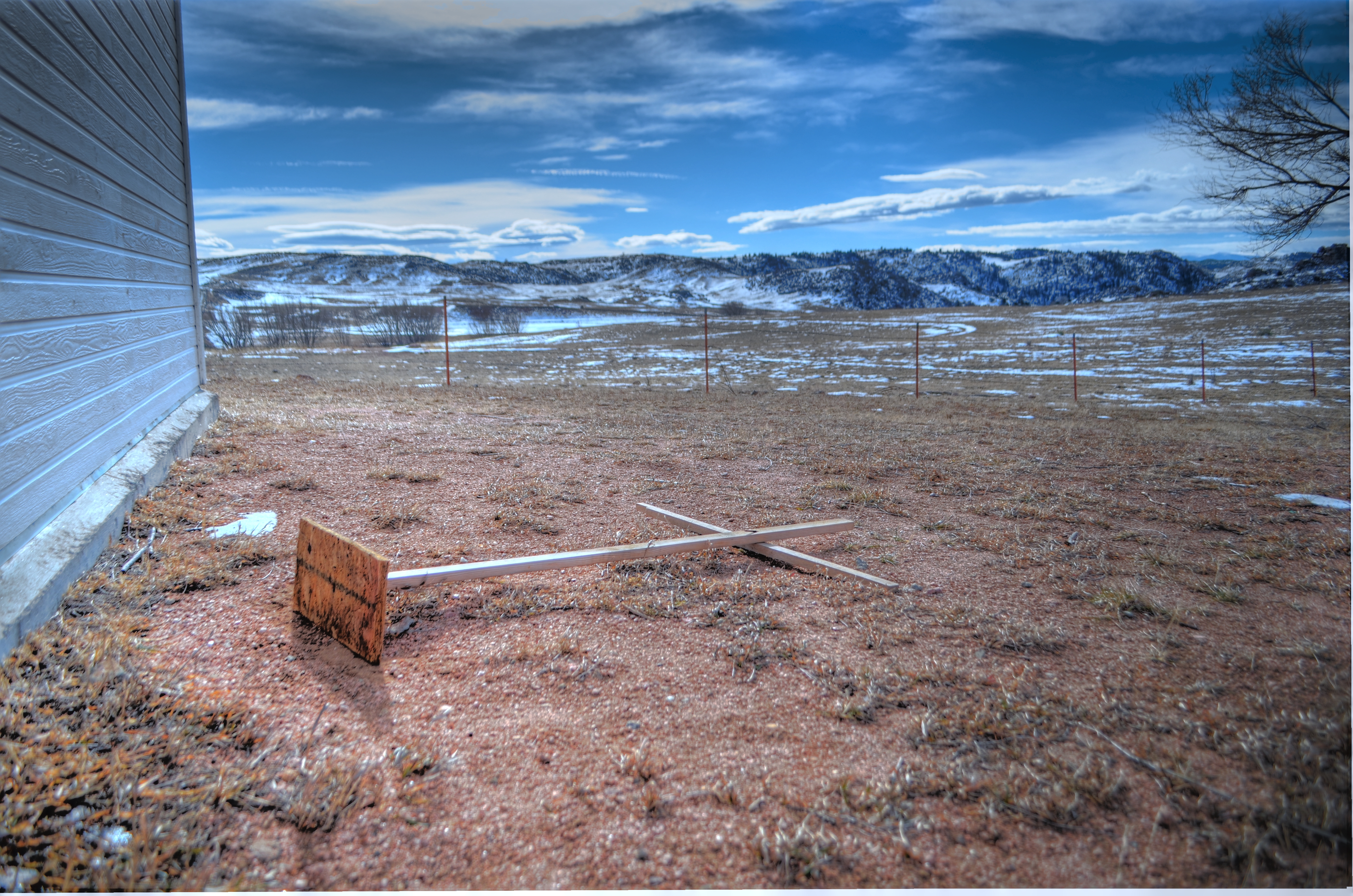 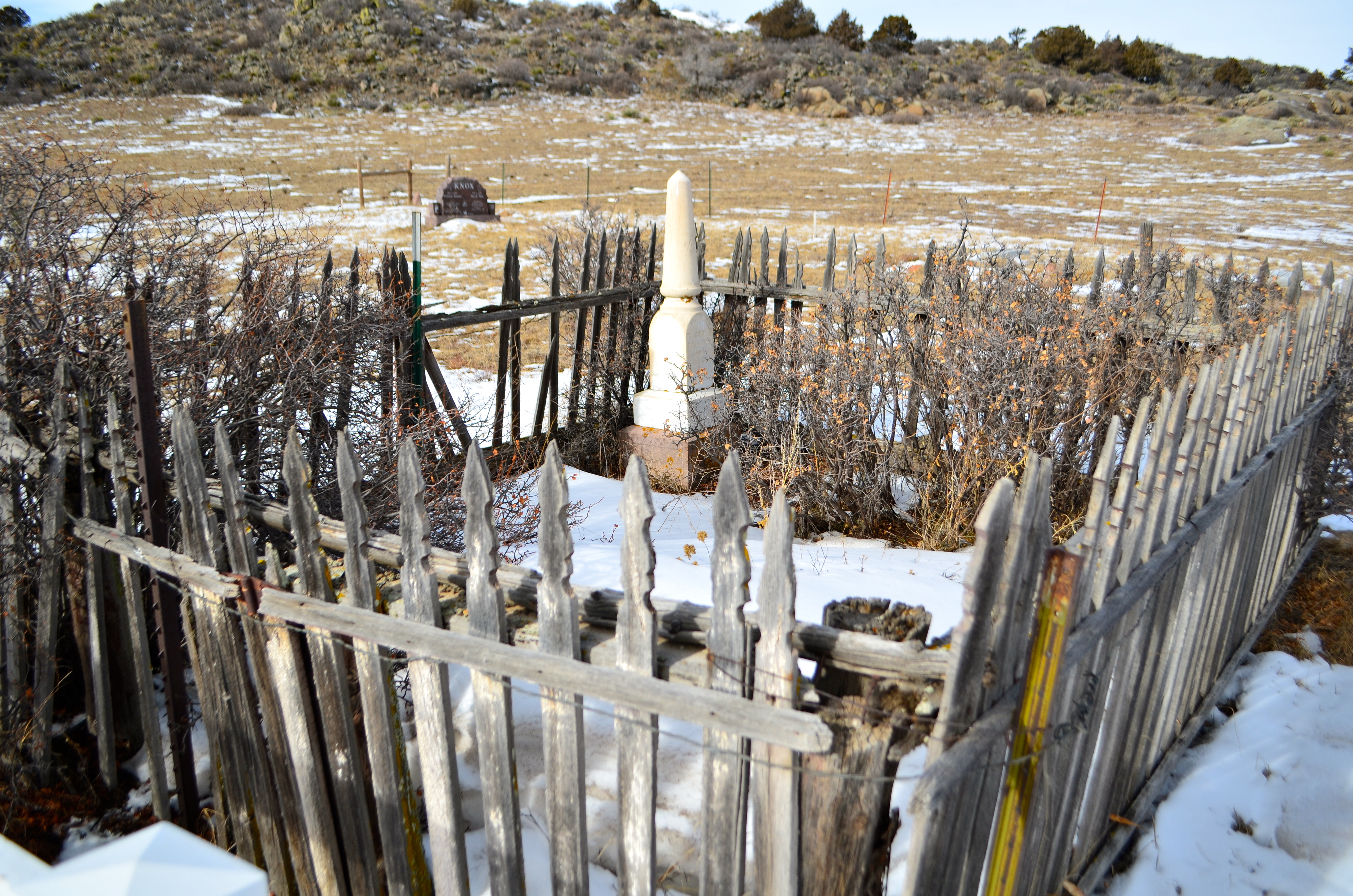 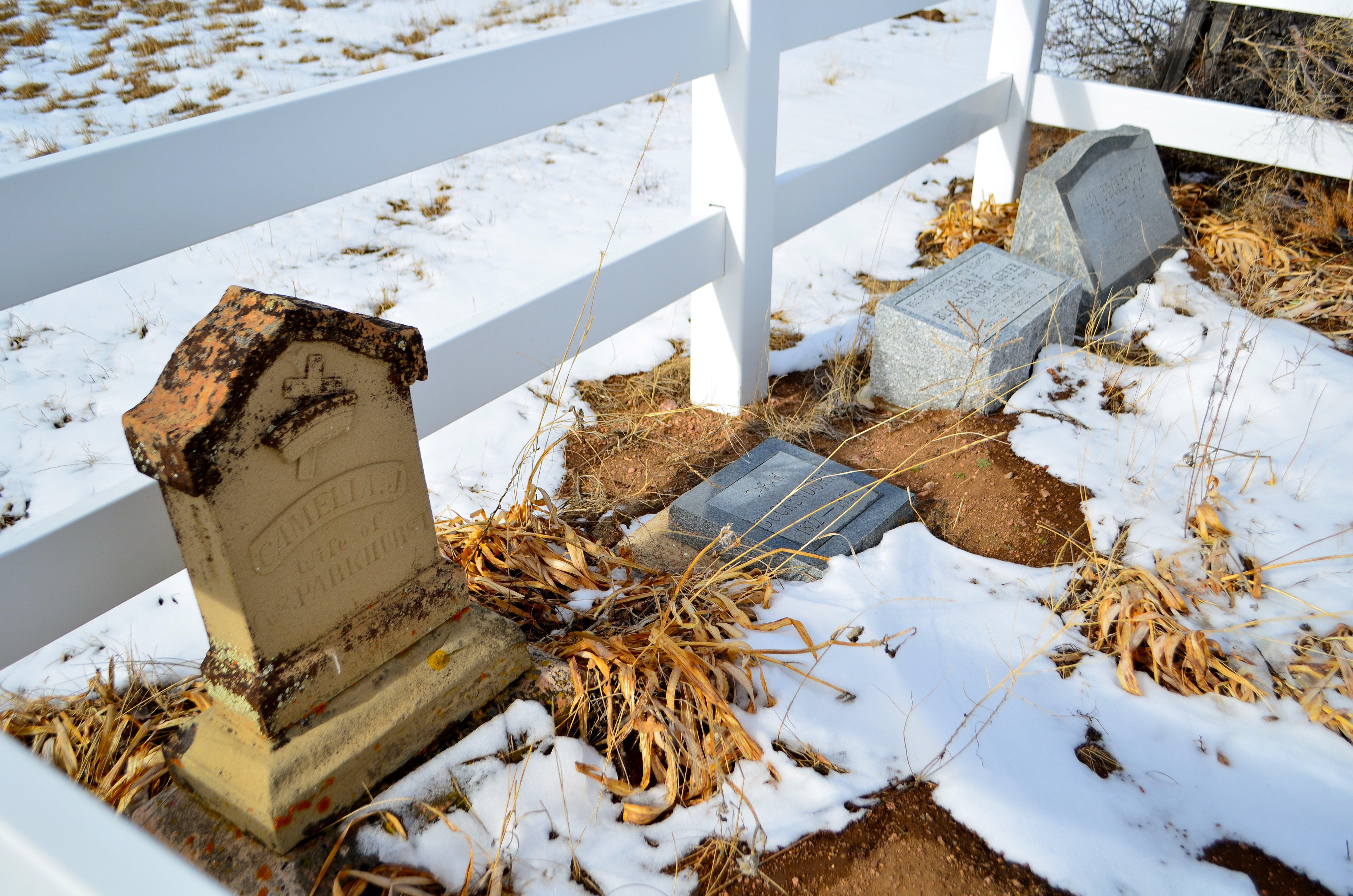 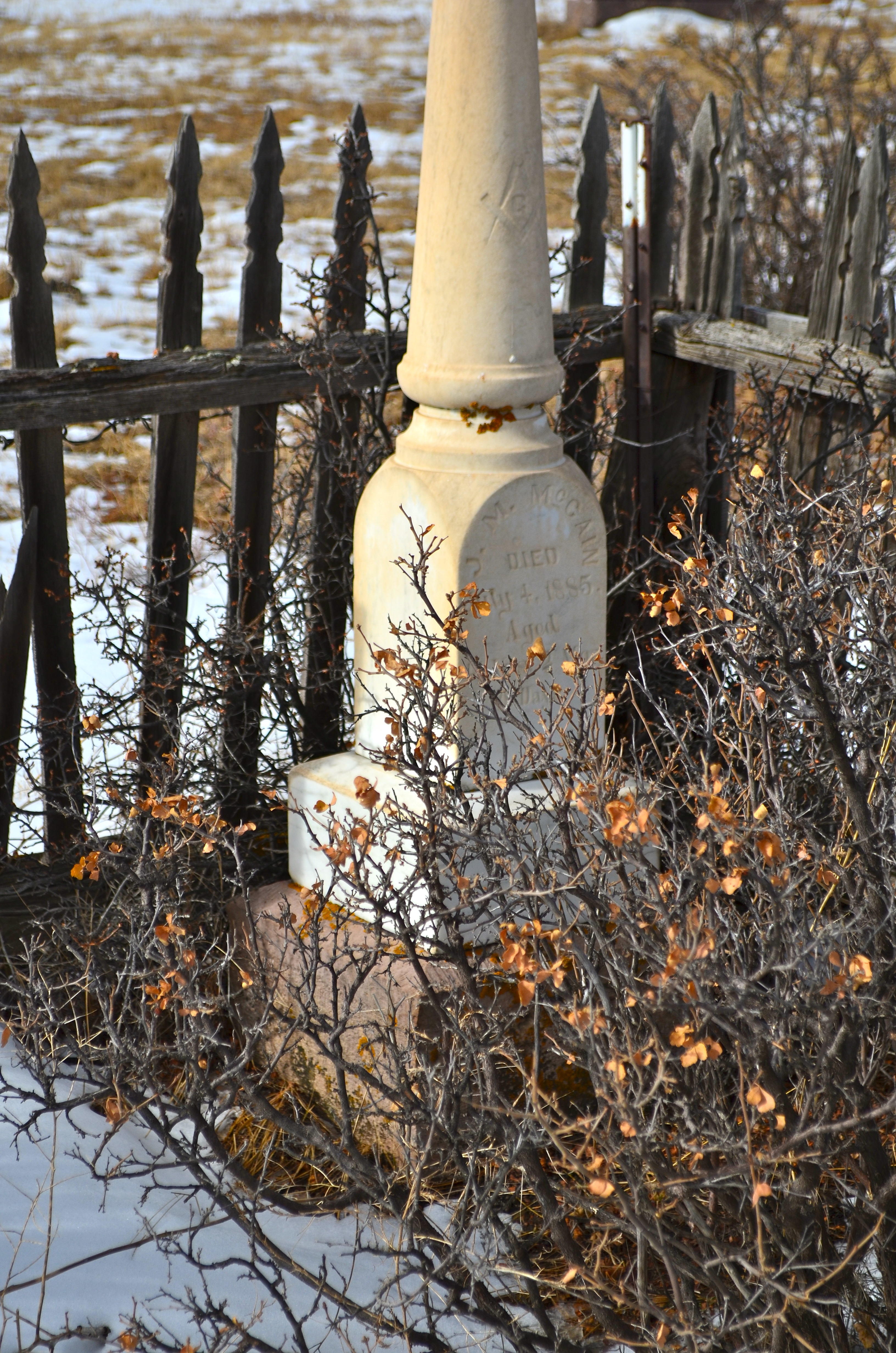 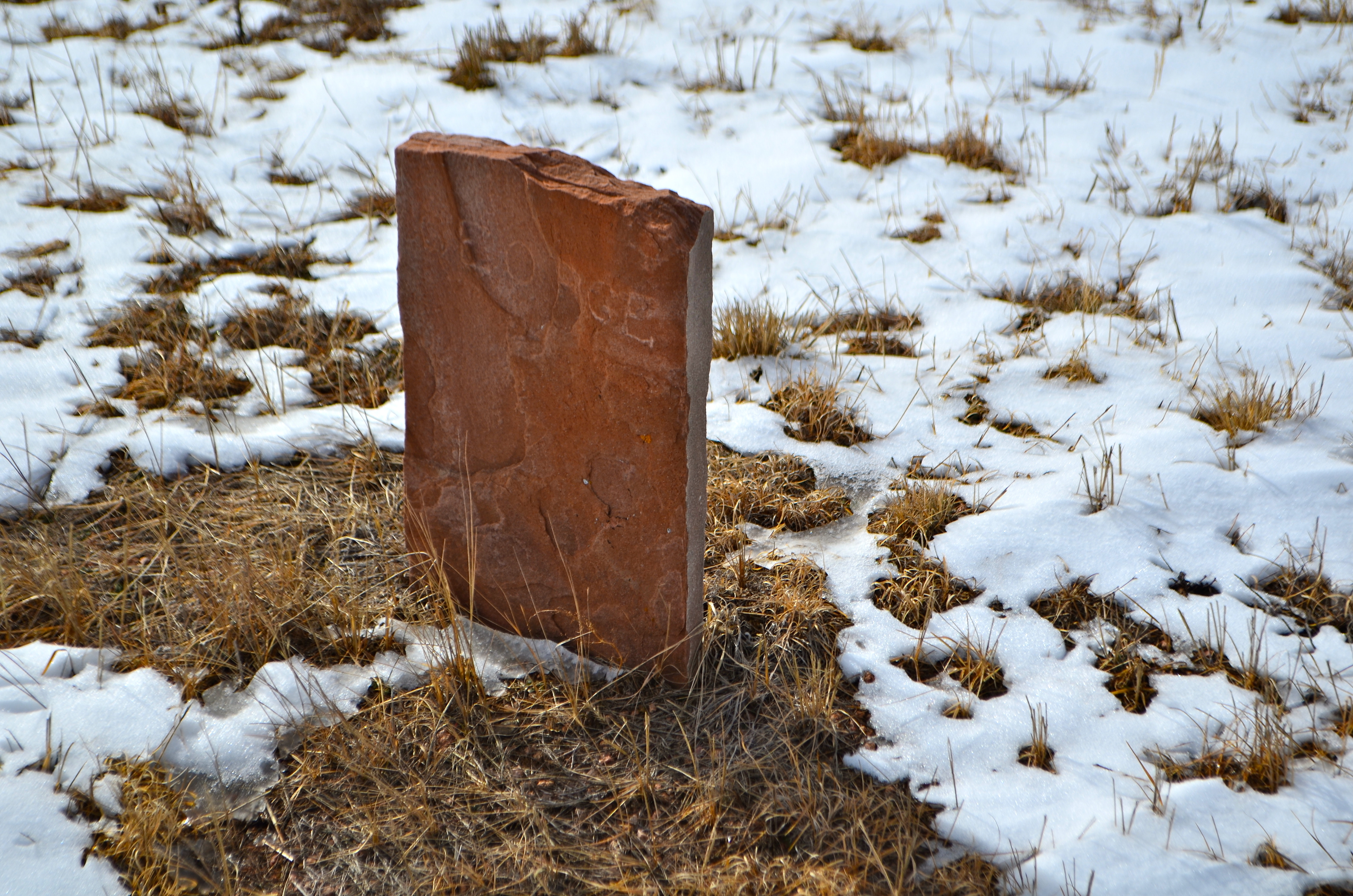 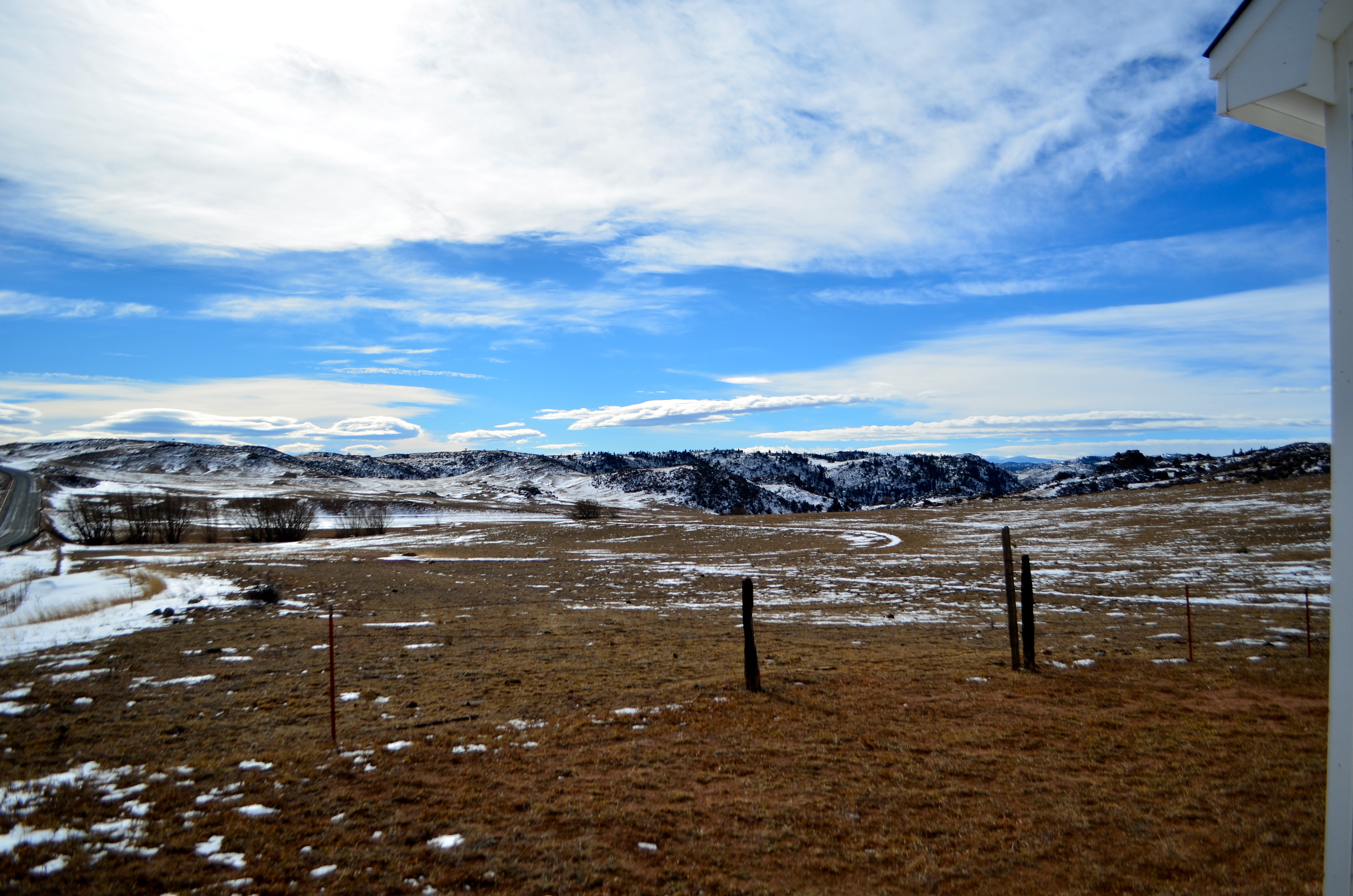 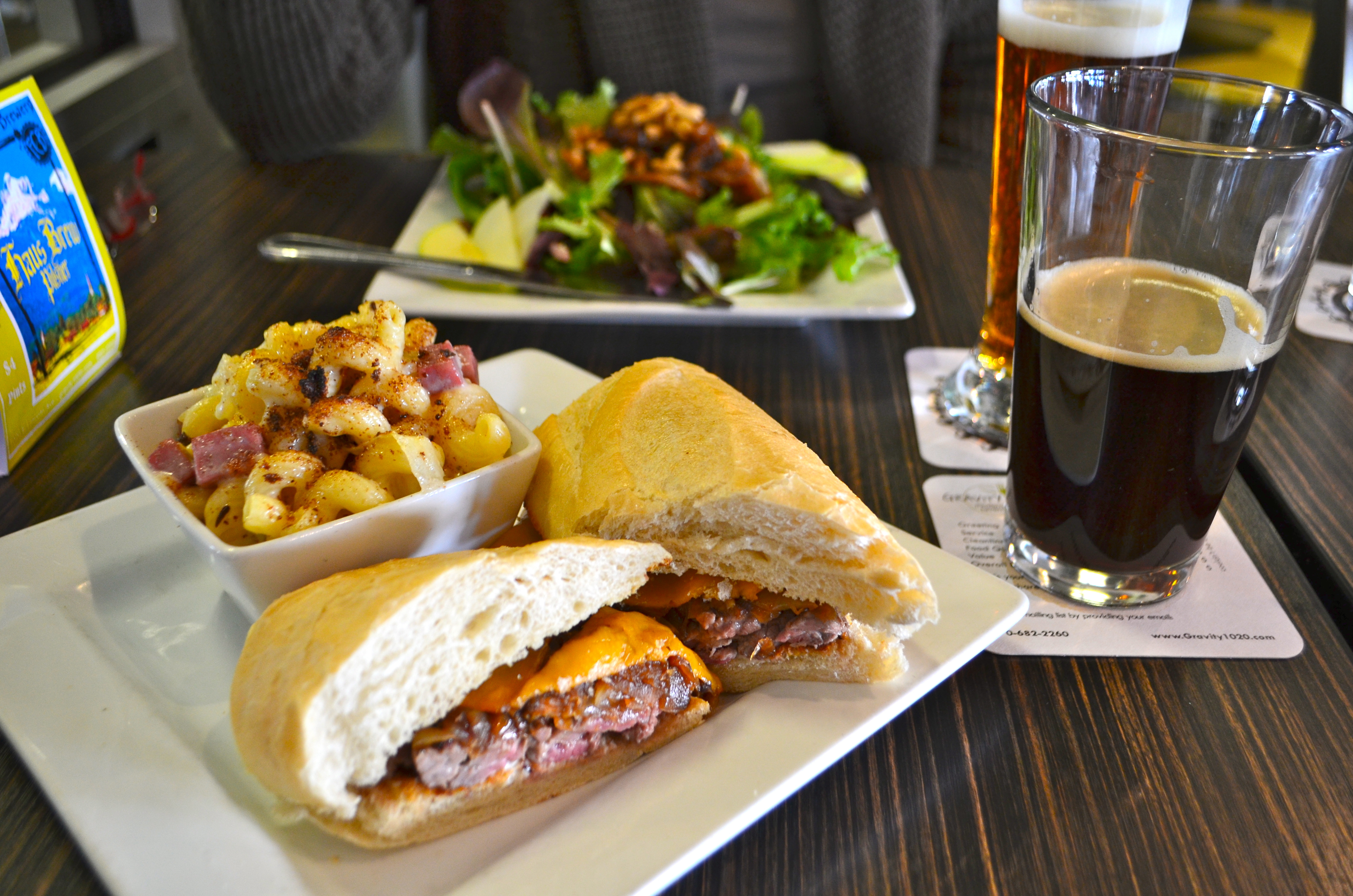 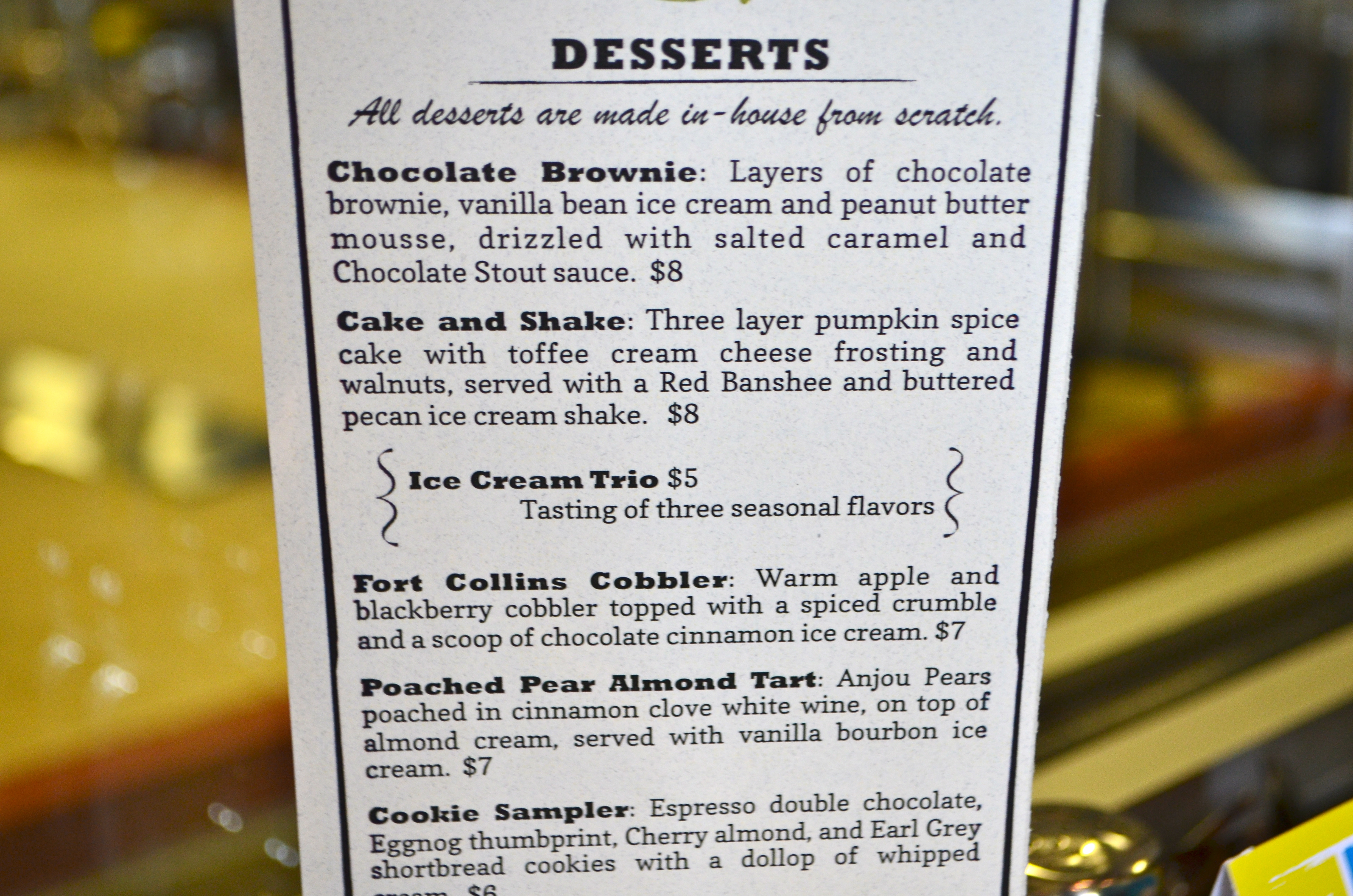 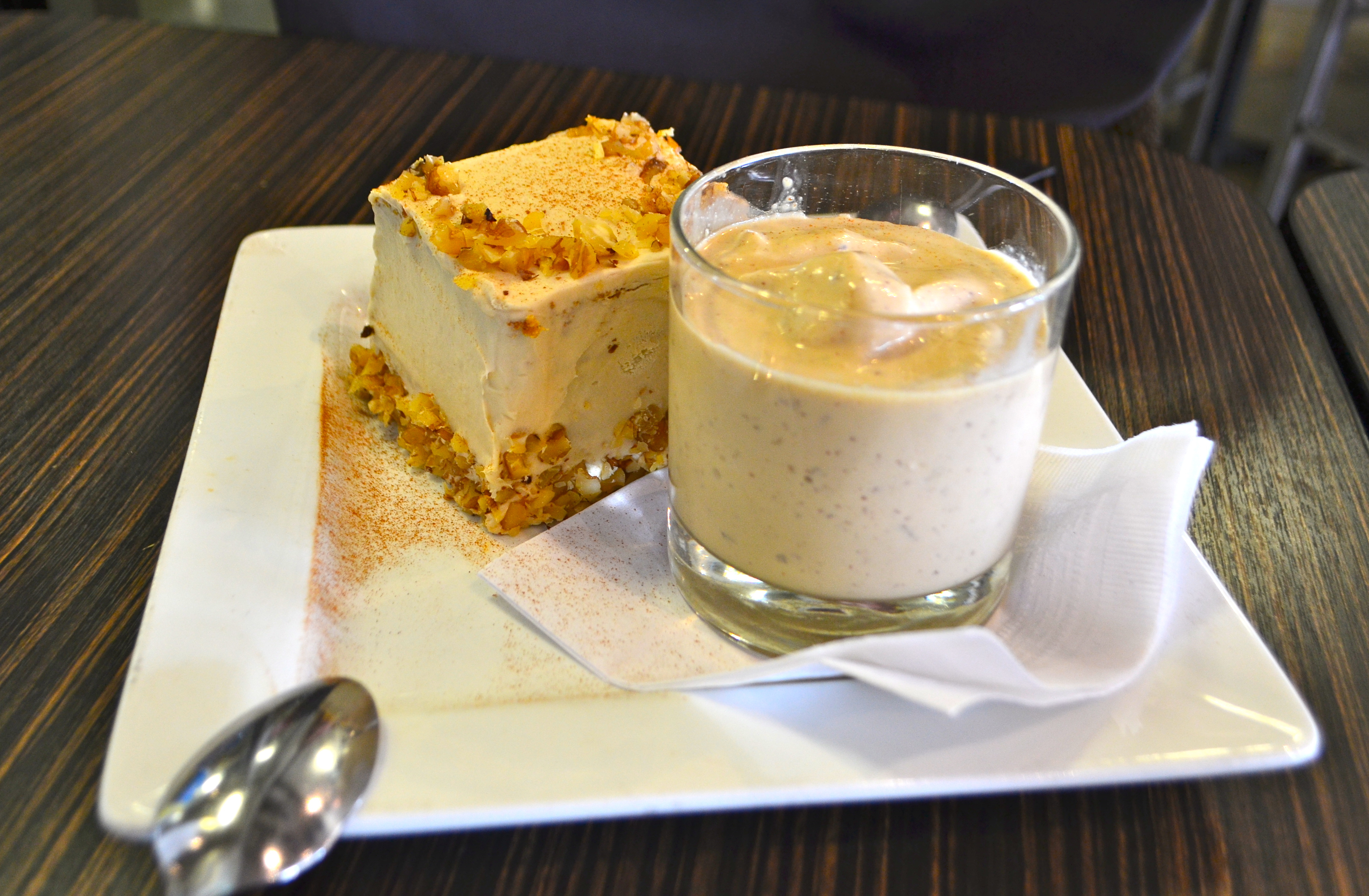 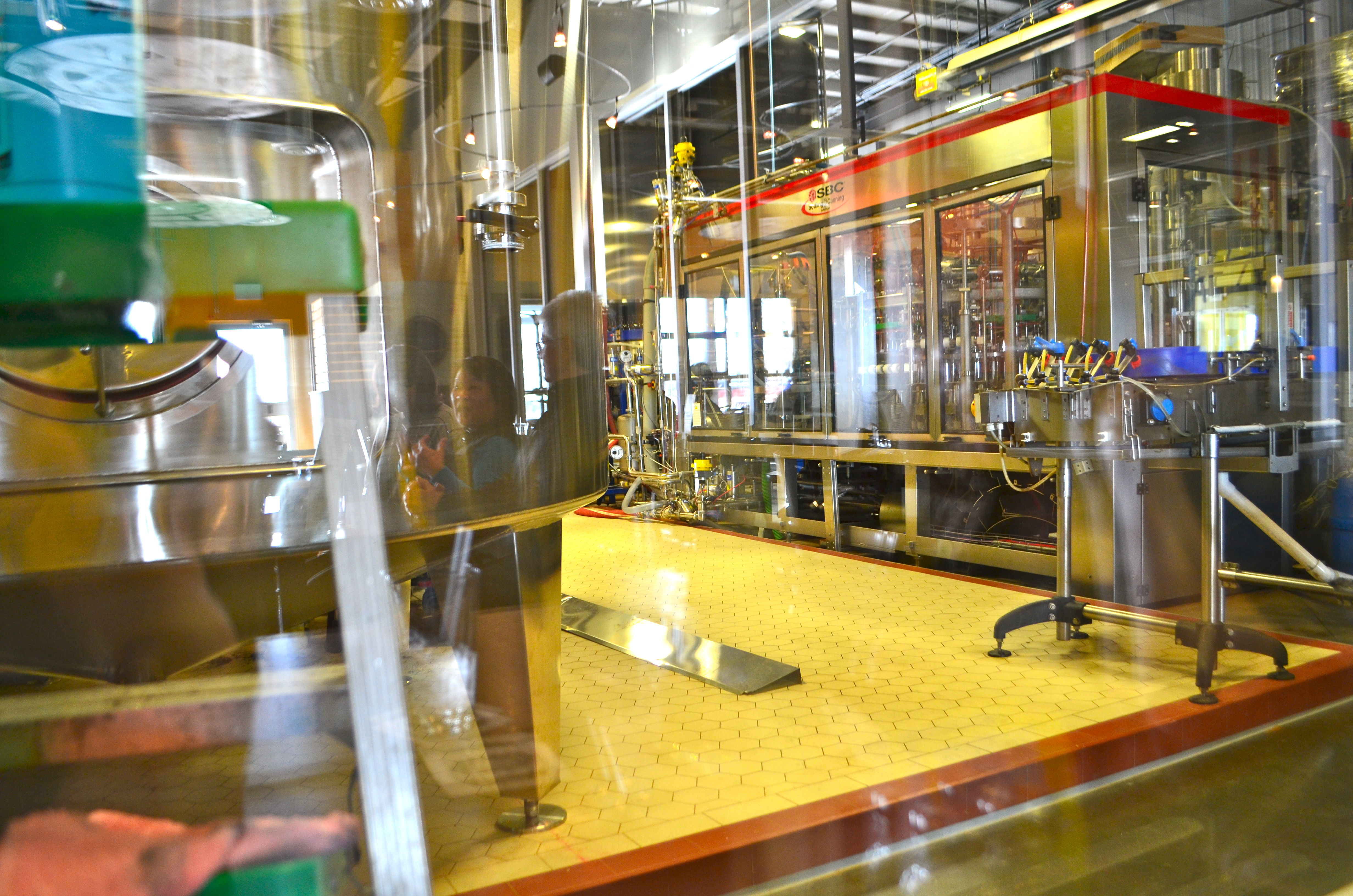 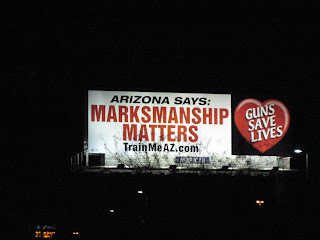 A little tasteless, no? Why is this still up?

On a happier note: 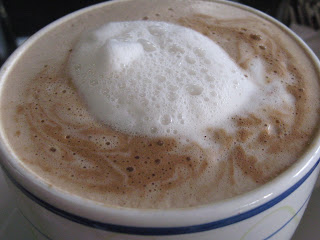 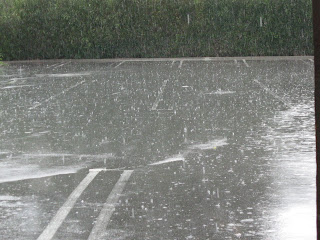 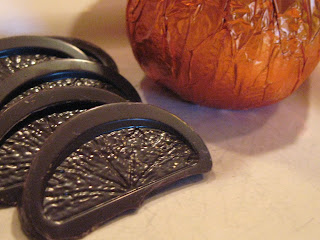 Back to Cali tomorrey morning!