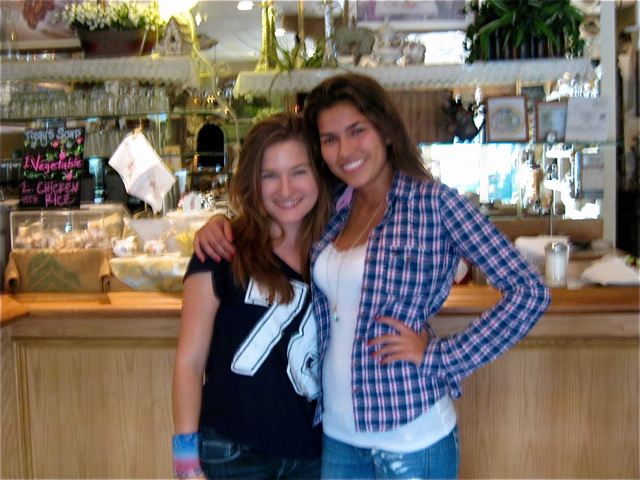 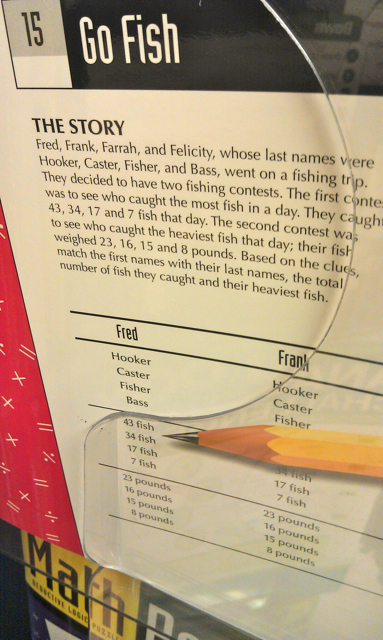 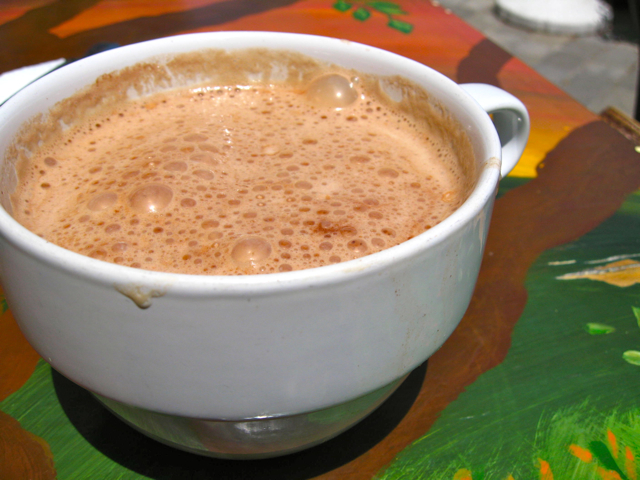 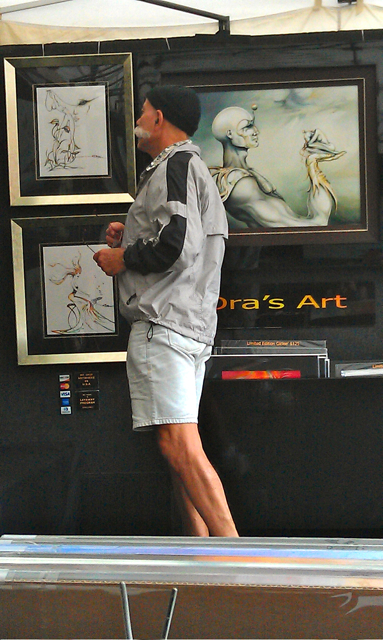 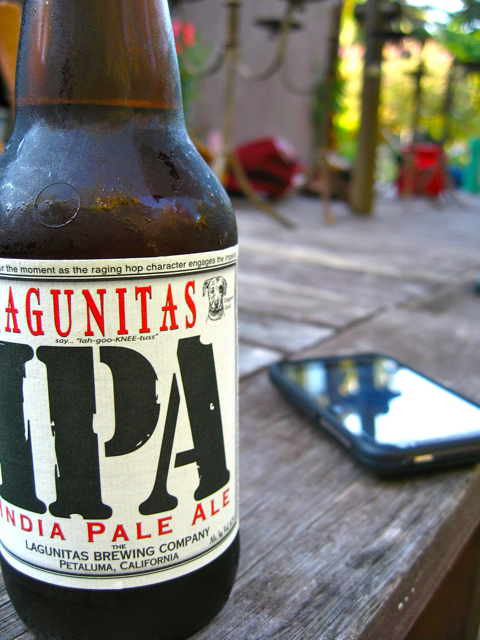 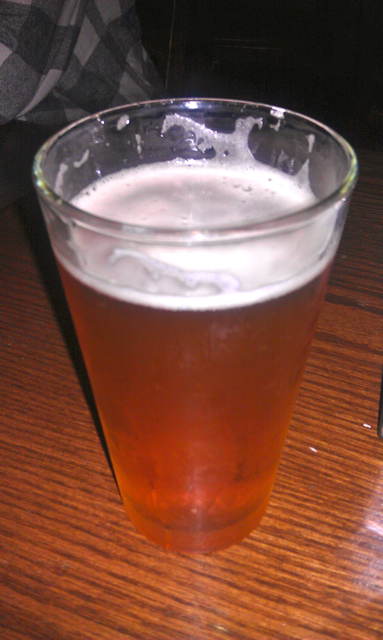 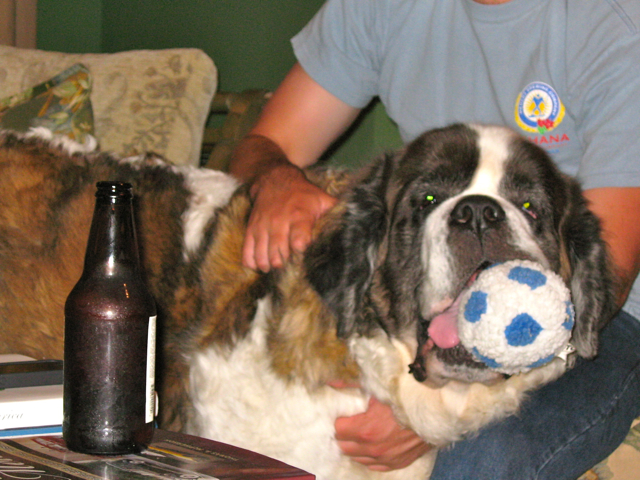 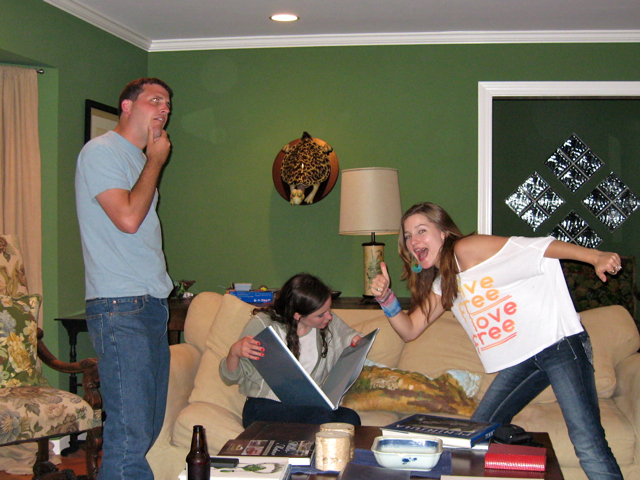 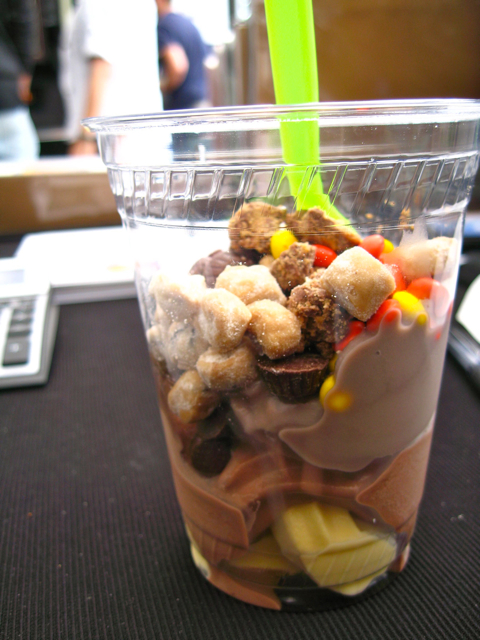 A Day in the Life of Becki

I’ve had some questions regarding what I actually do for my job. I decided to show you some of what’s involved in a day in the life of Becki (that’s me!). Answers may be even more vague than any prior info. I give you: today. 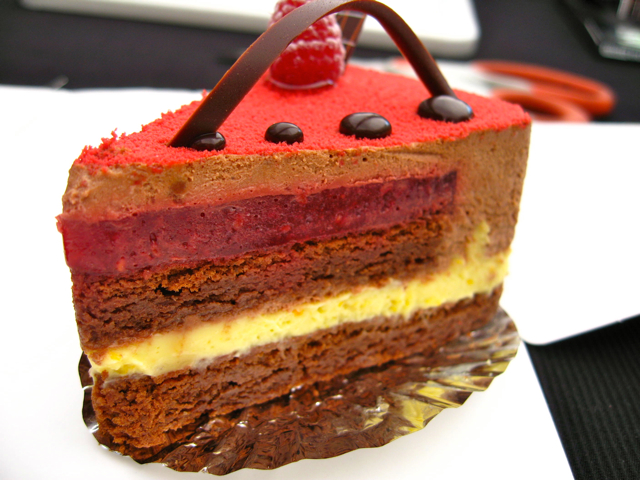 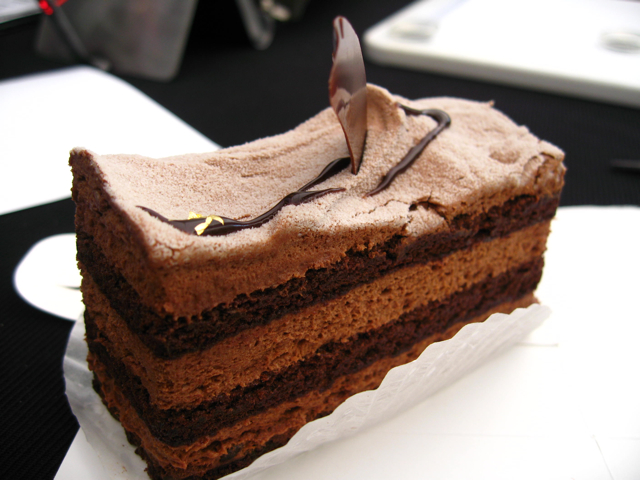 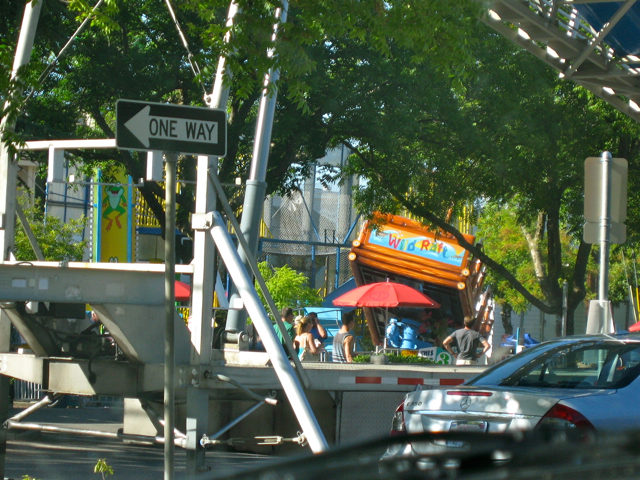 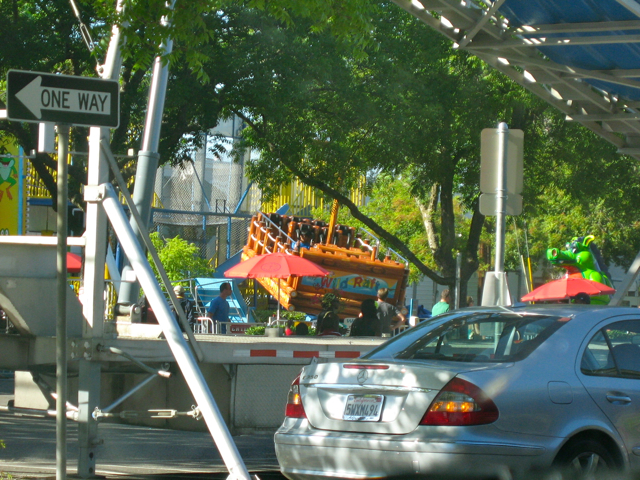 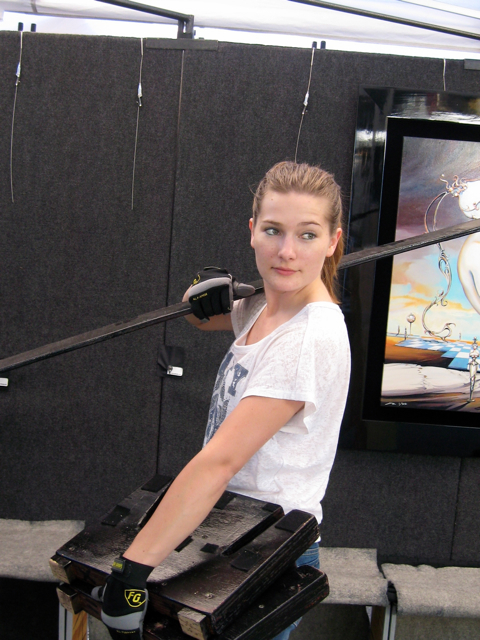 Heavy lifting. My favorite part of the job. 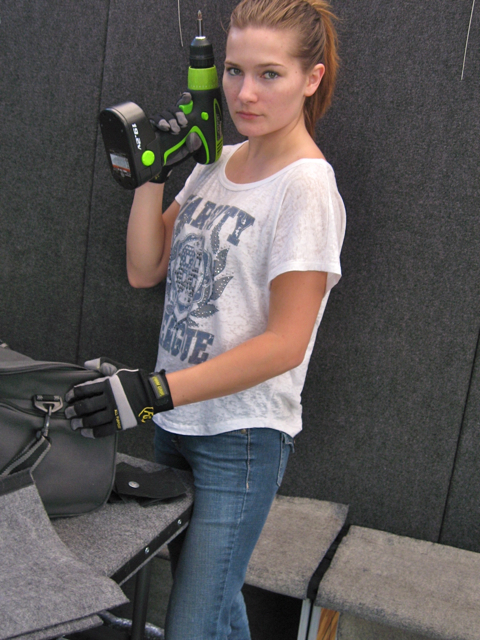 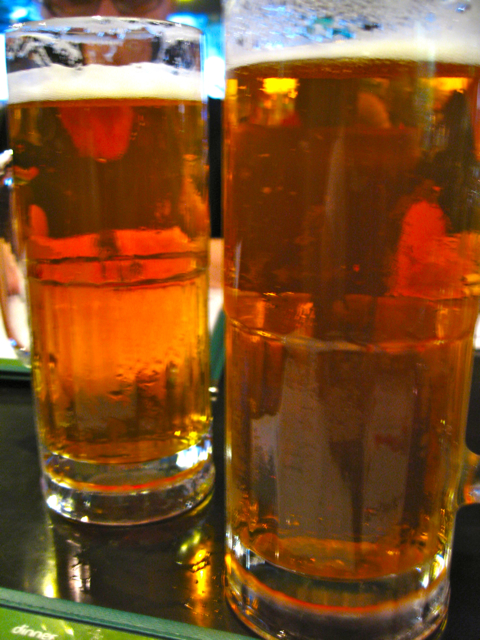 Gigantic Lagunitas IPA. Okey, I take back the heavy lifting/power tools. THIS trumps all. Delicious malt, blunt floral hop aroma followed by the whispering kiss of bittering hops on the end. Happy sigh. 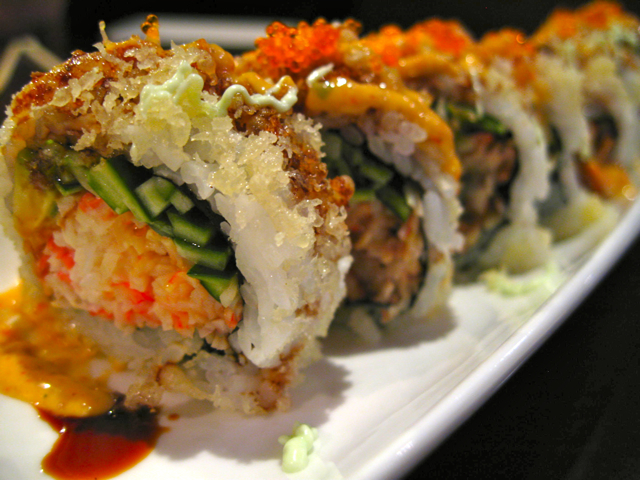 Ridiculous amounts of delicious food. Tonight was a gigantic roll of sushi to accompany the above beer.

I’m sure this cleared NOTHING up for you about the aspects of my job, but it’s all true. And I love it.