I have FINISHED a way-too-long research paper! I lost myself at the library for four hours the other day, locked myself in my house yesterday and in my room all day today. I only emerged to eat. Study foods must be quick and easy. 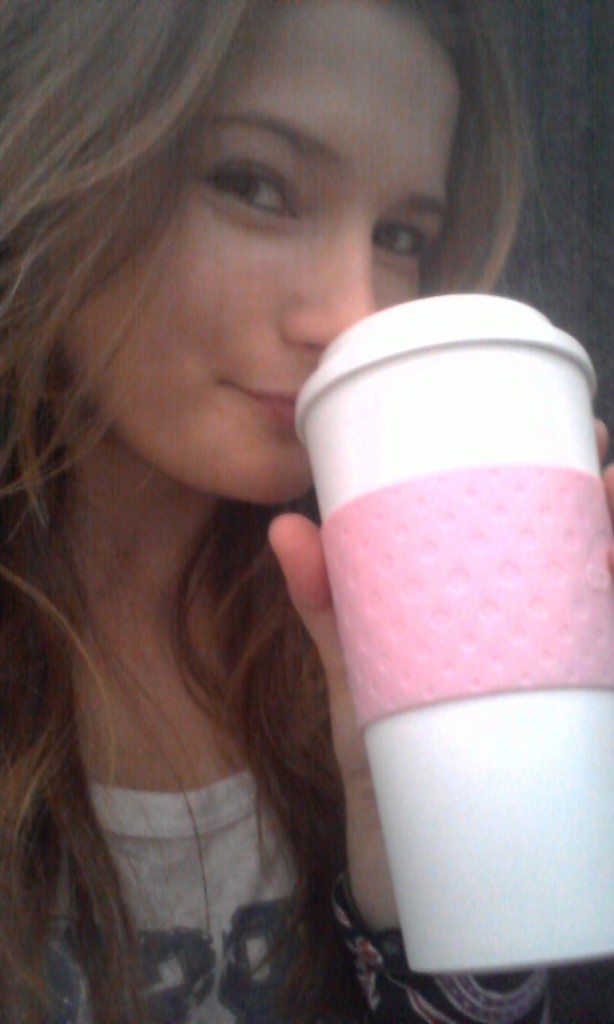 Any form of coffee or tea is more than acceptable: It’s NECESSARY. I could not function without. 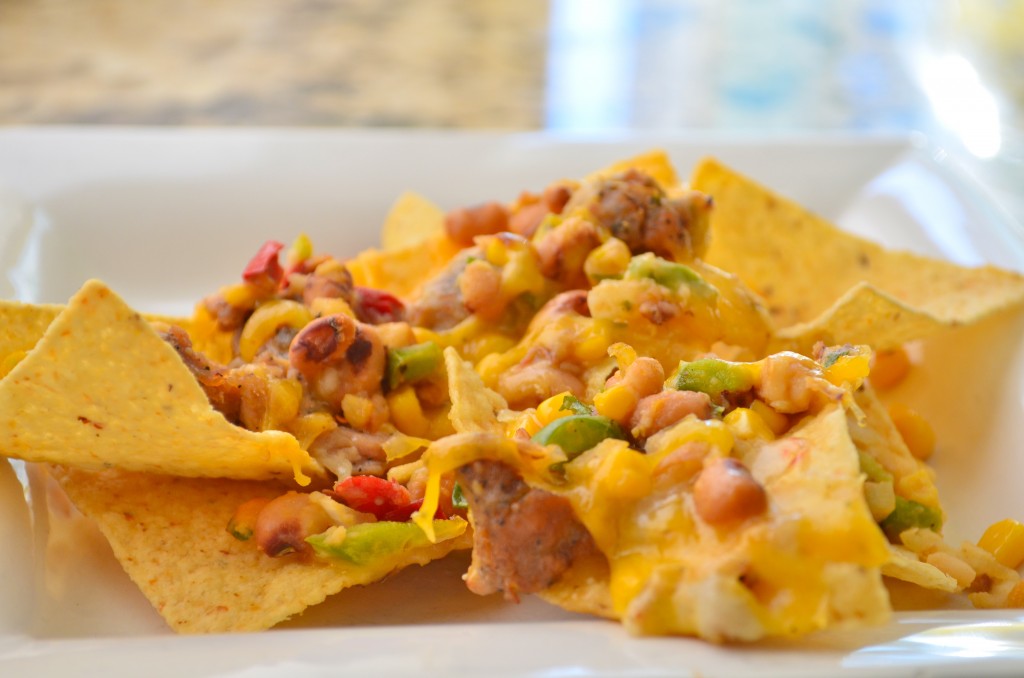 This has been a lifesaving dish. Super speedy nachos. I have a few bricks of cheese around the fridge, so when I feel like I have enough energy to do more than just tear chunks of it off with my teeth, I pile some chips, cheese, leftover meatballs and Texas Caviar (that is a recipe, but if you’re super lazy like I am, or never knew that there was such a thing as Texas Caviar until you wandered around Costco making a lunch of all the samples and stumbled across the gigantic tub of this deliciousness) onto a baking pan and bake till melted. Then I eat more cheese.

And caramel squares. And then I take to Twitter to whine about how many caramel squares I’ve consumed and distract myself from studying. Then I eat more cheese.

After studying is done and paper is written, I celebrate in the most fashionable way possible. 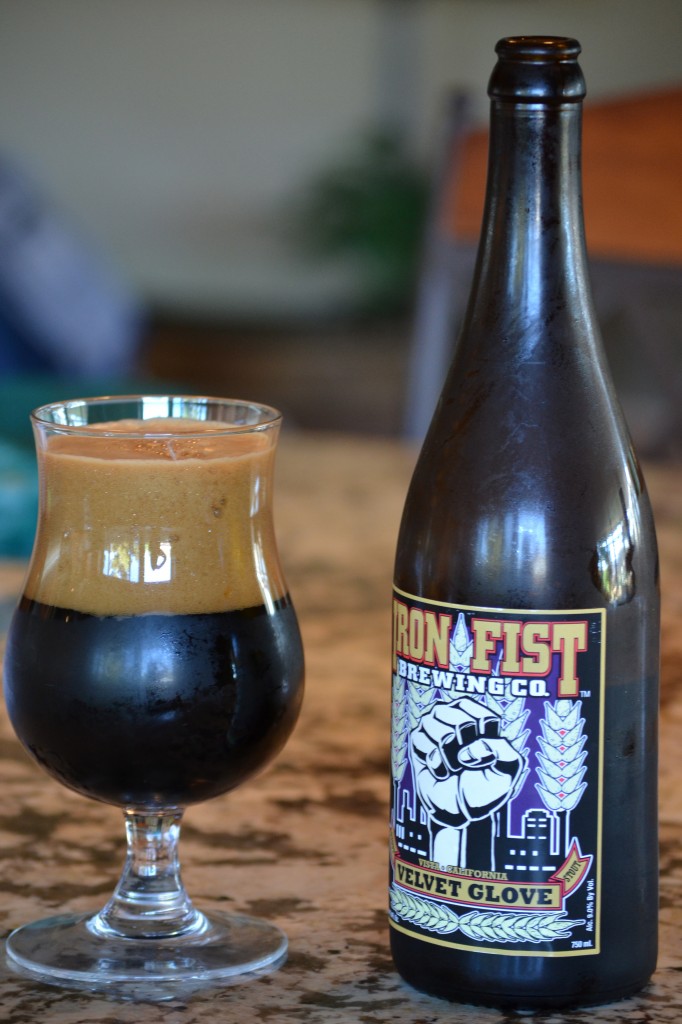 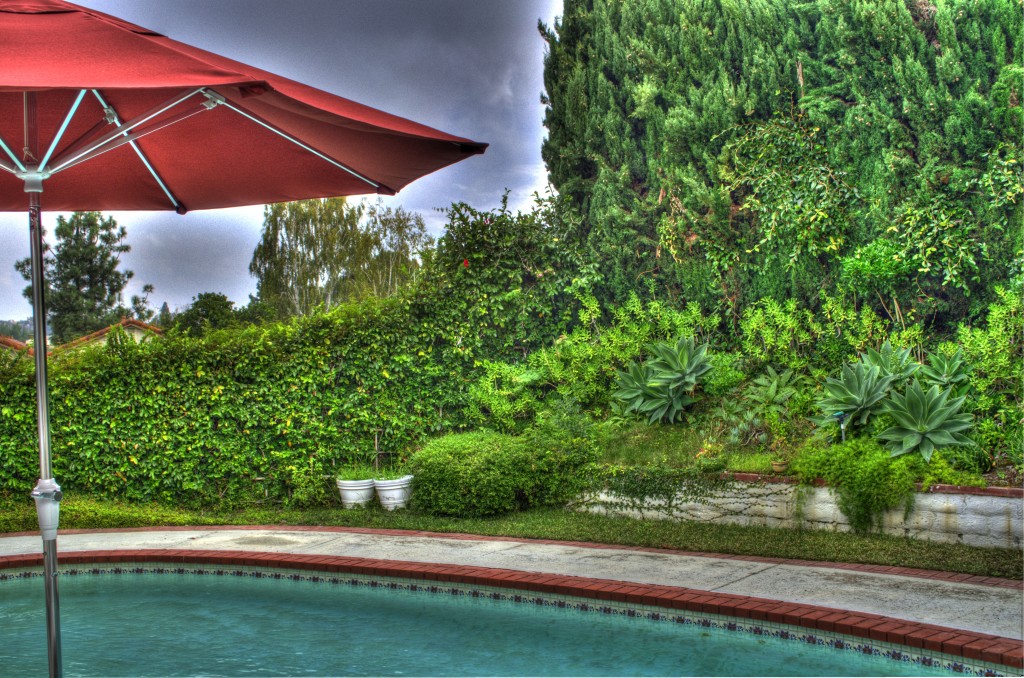 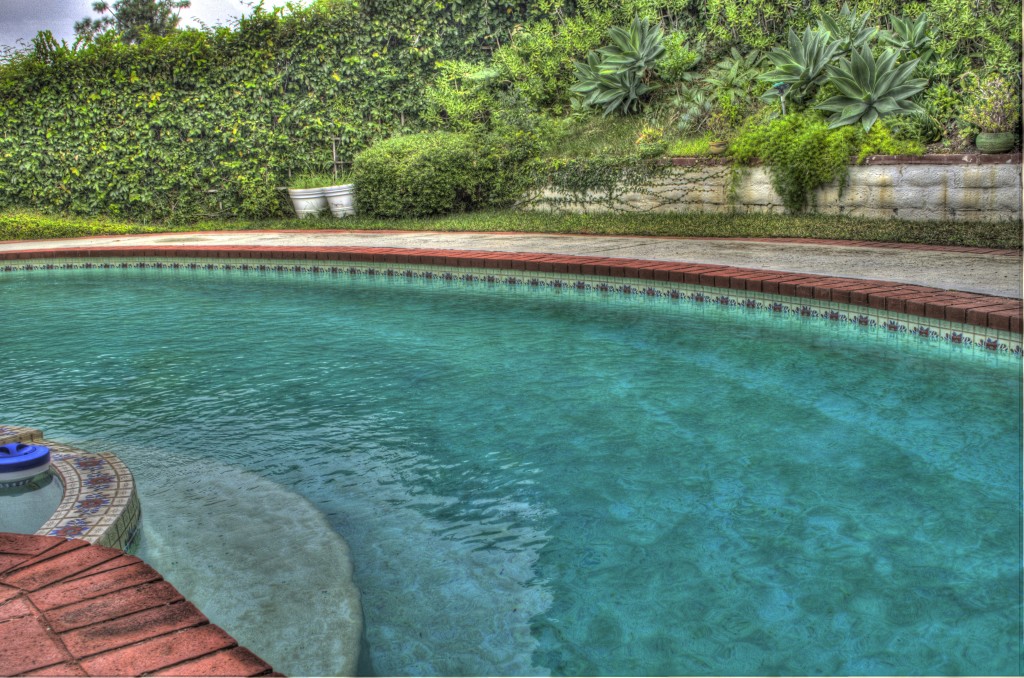 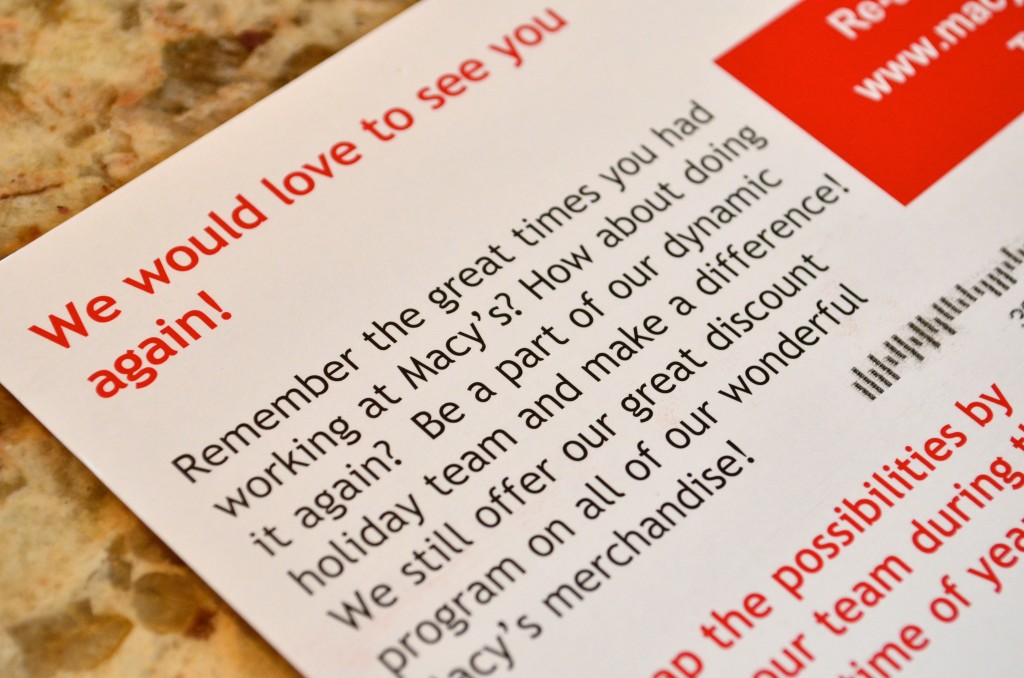 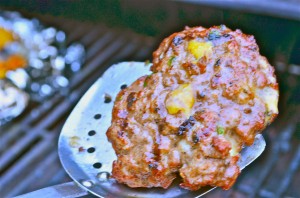