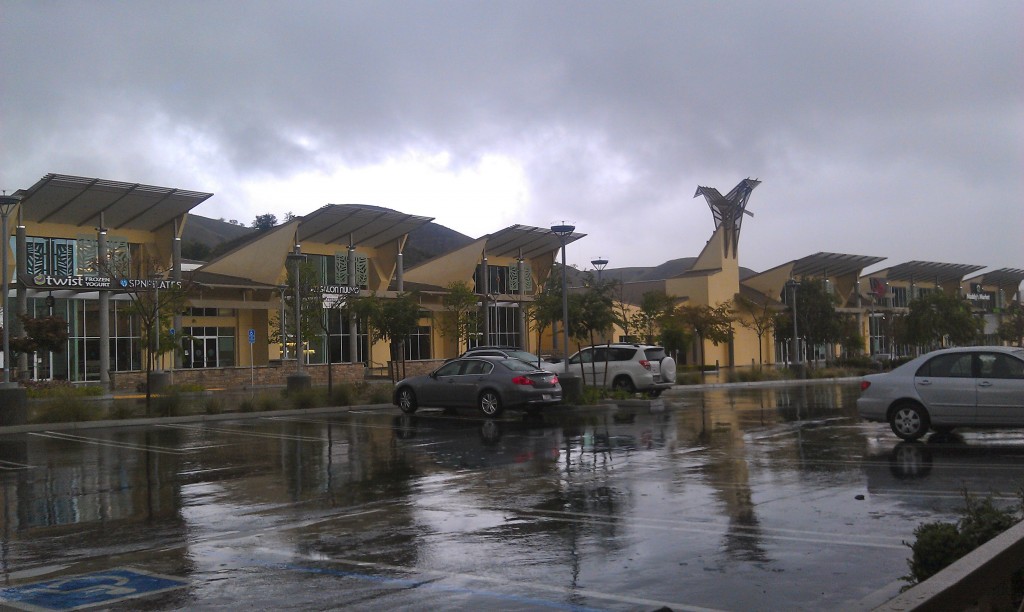 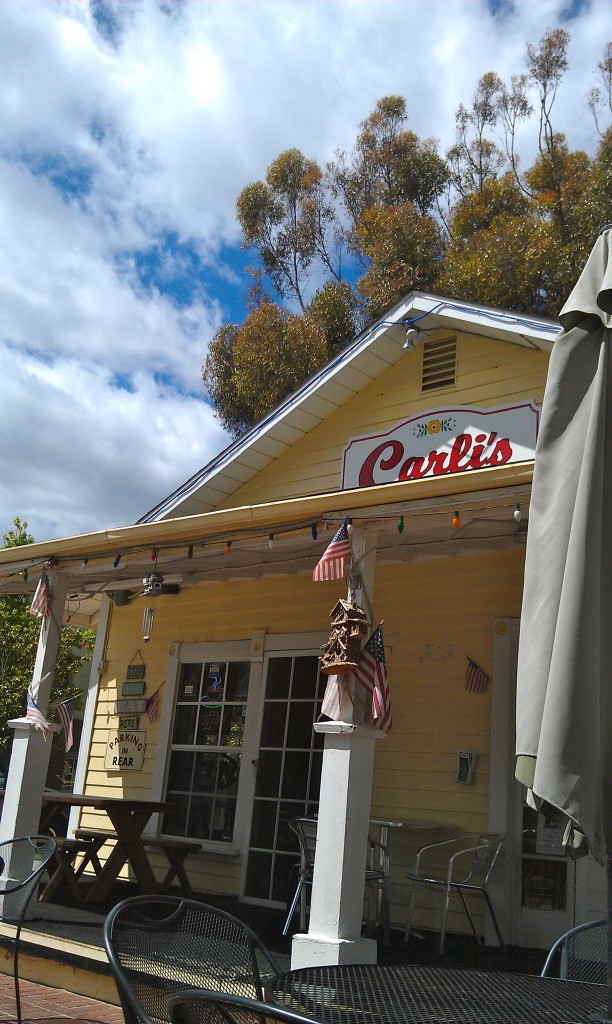 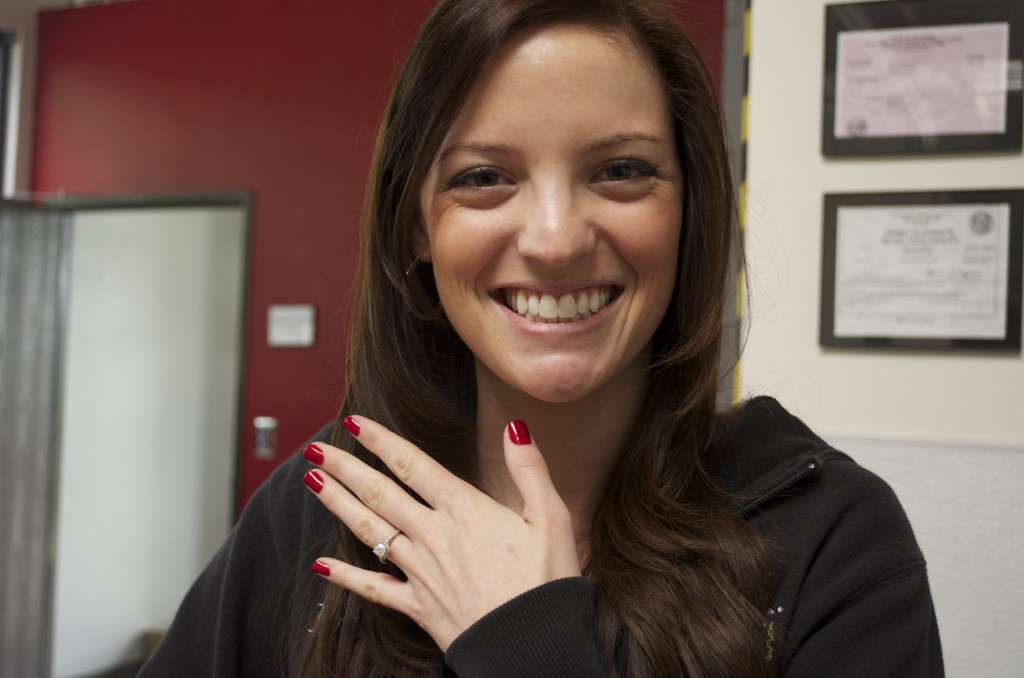 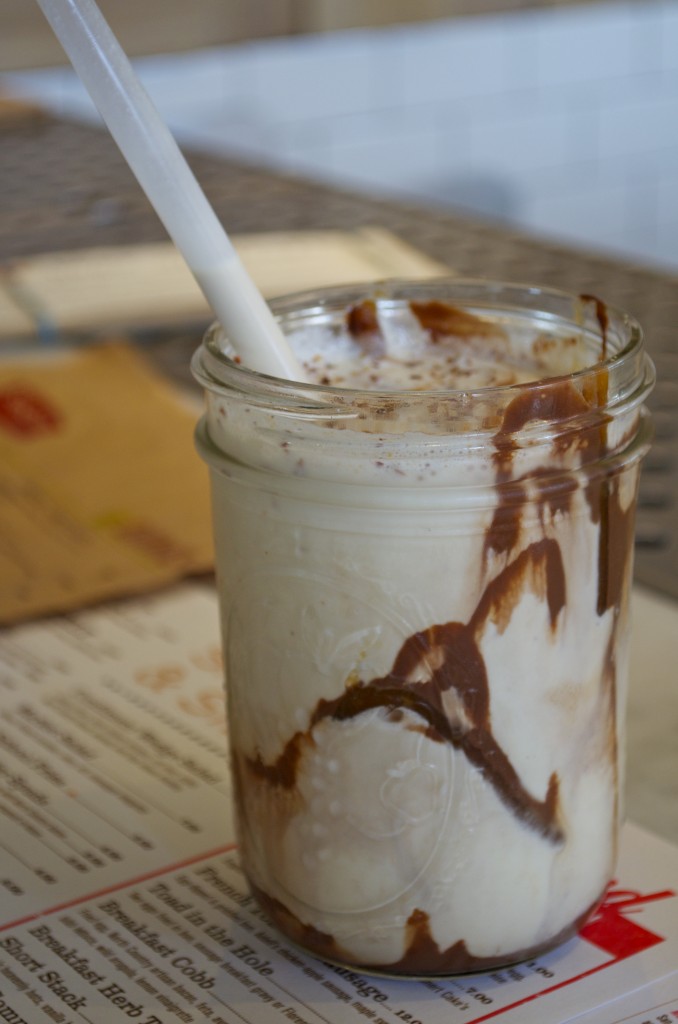 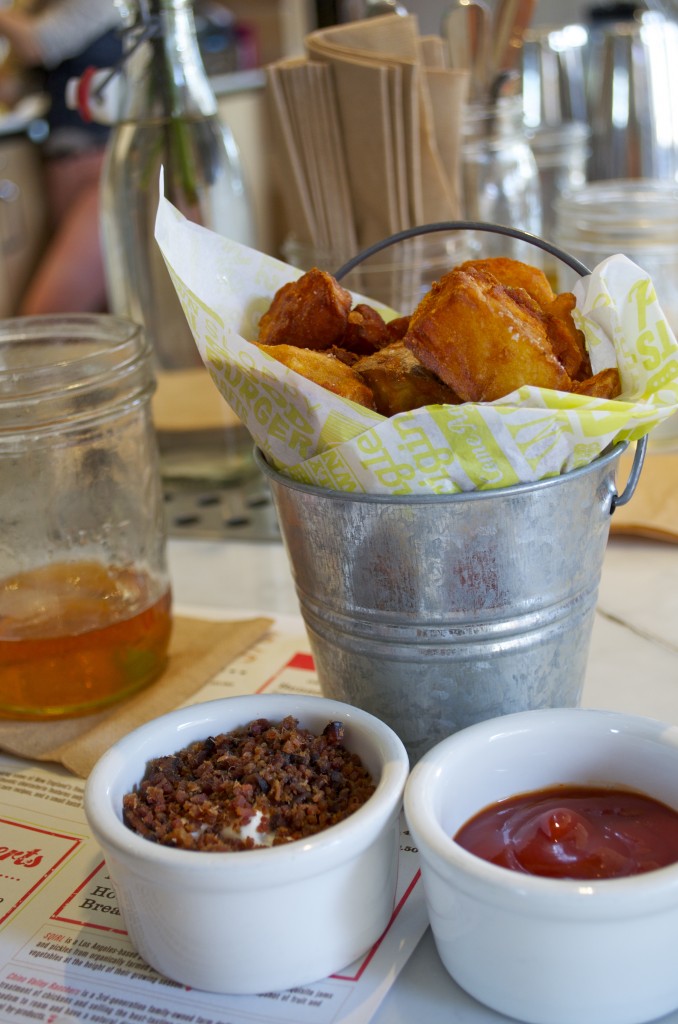 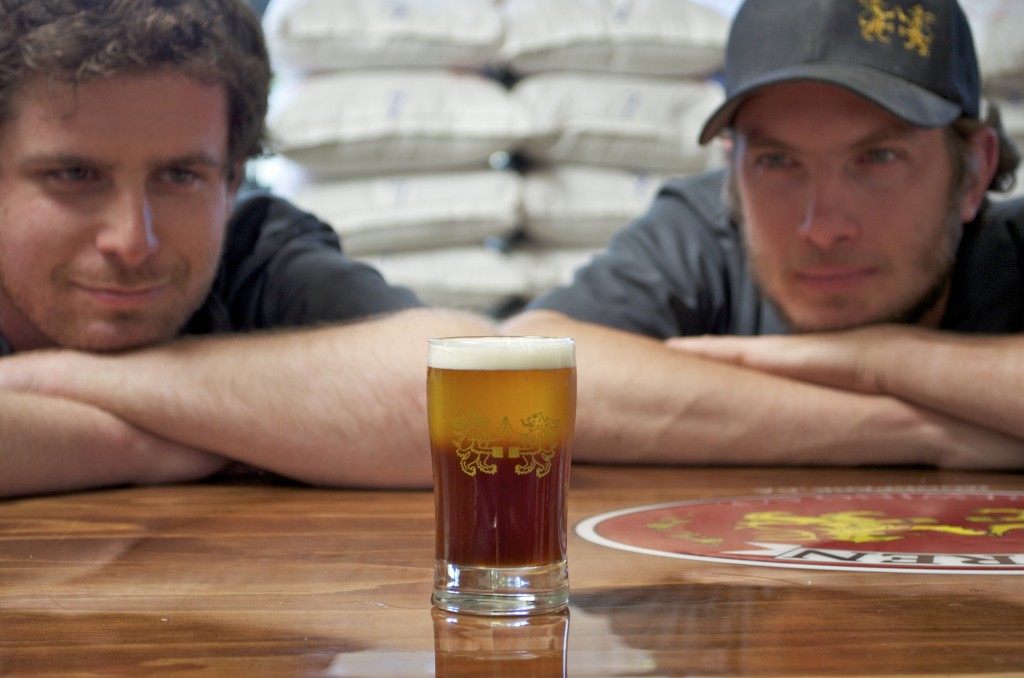 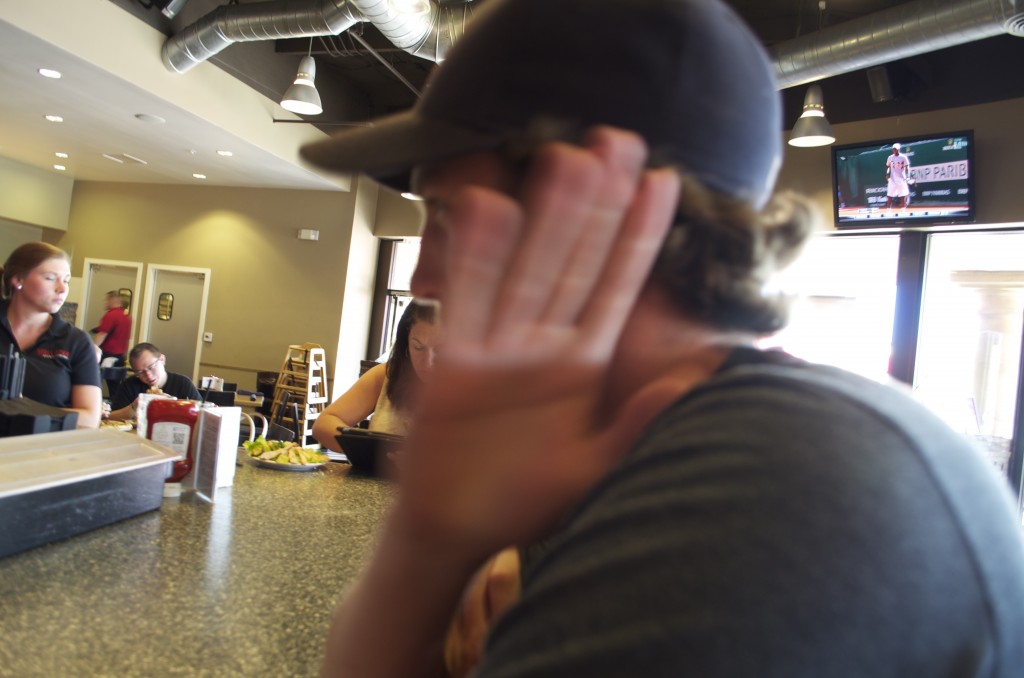 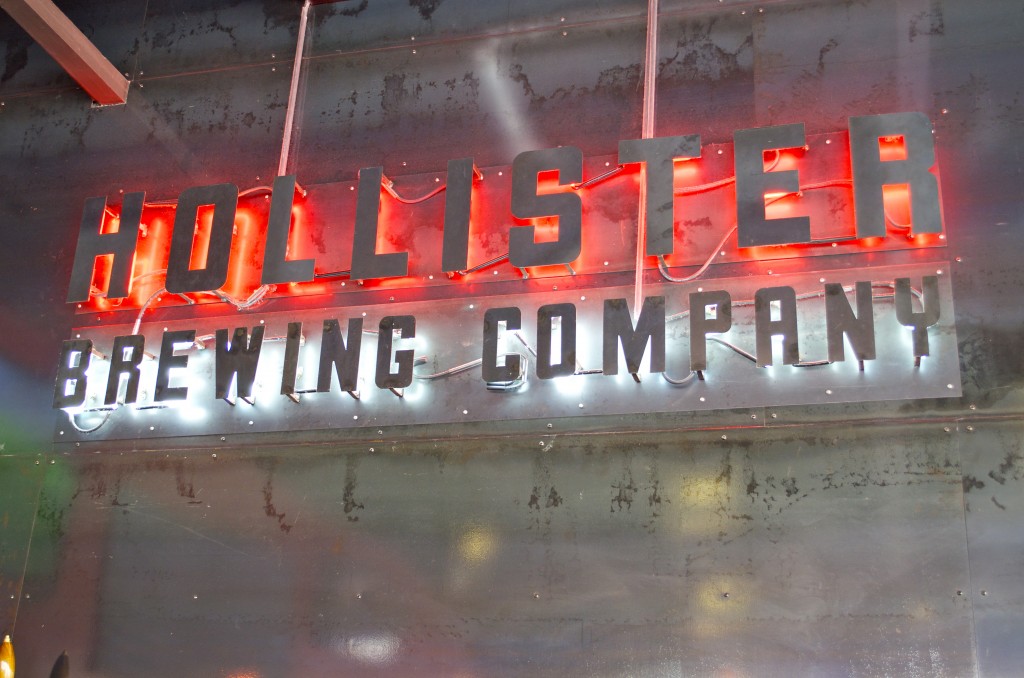 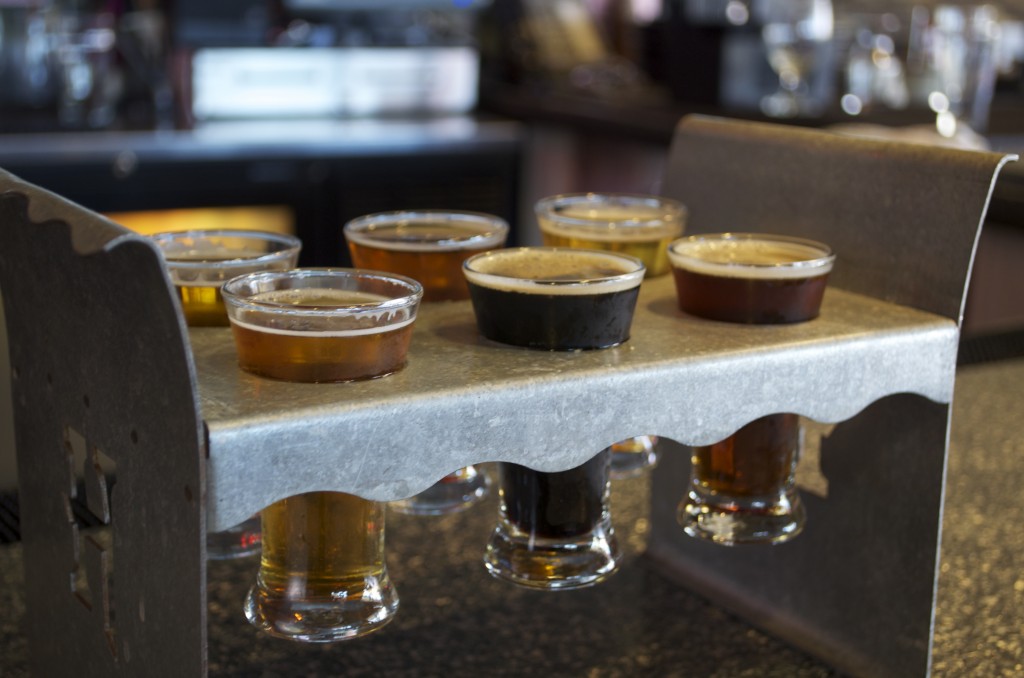 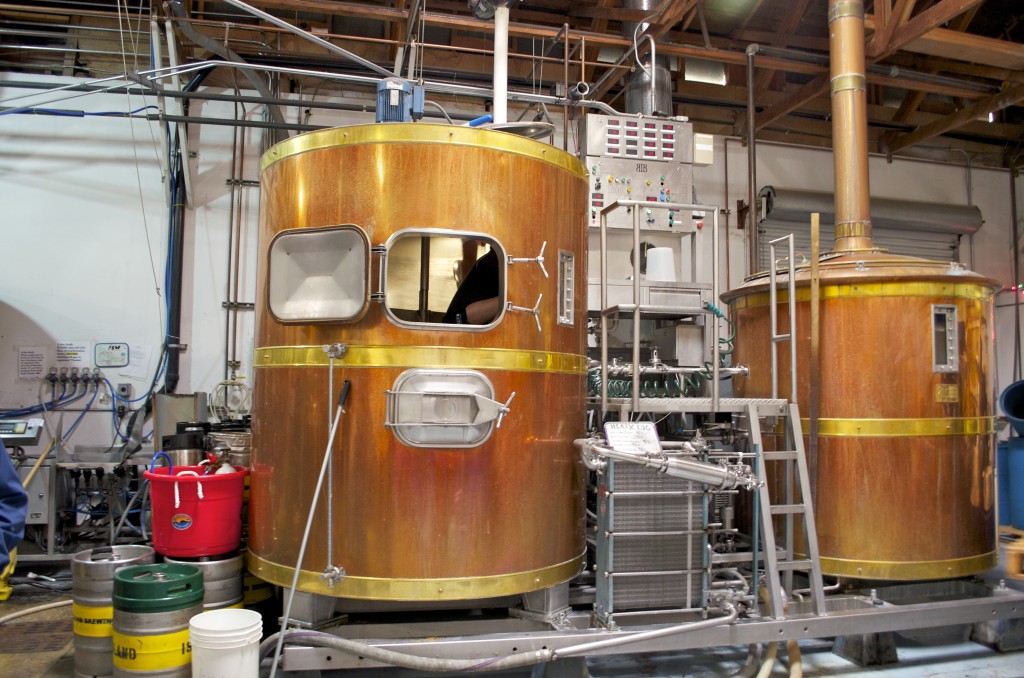 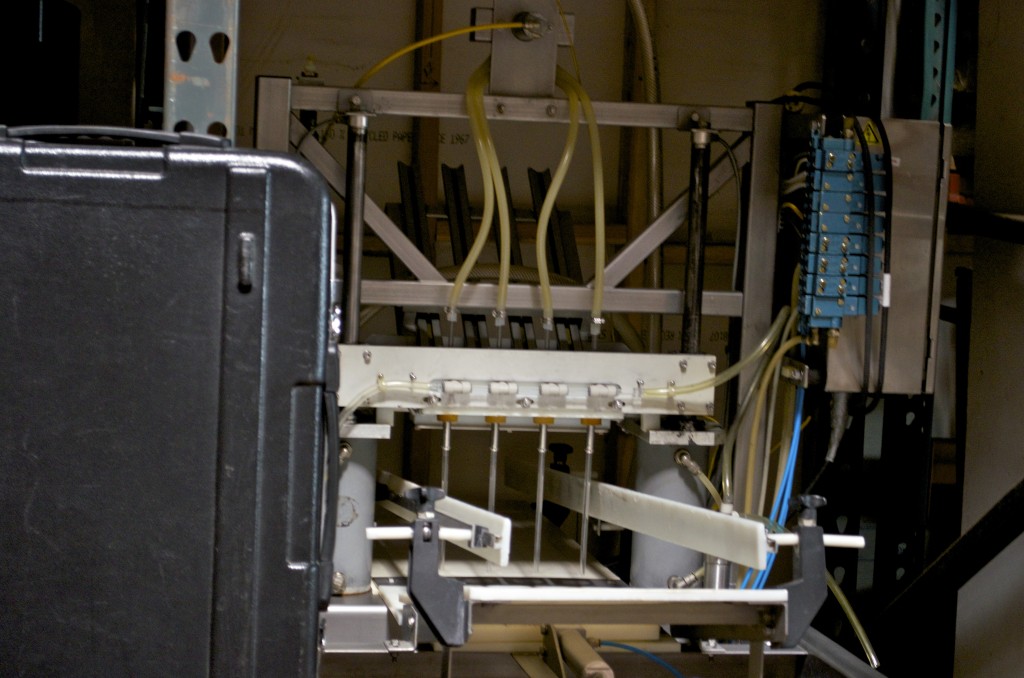 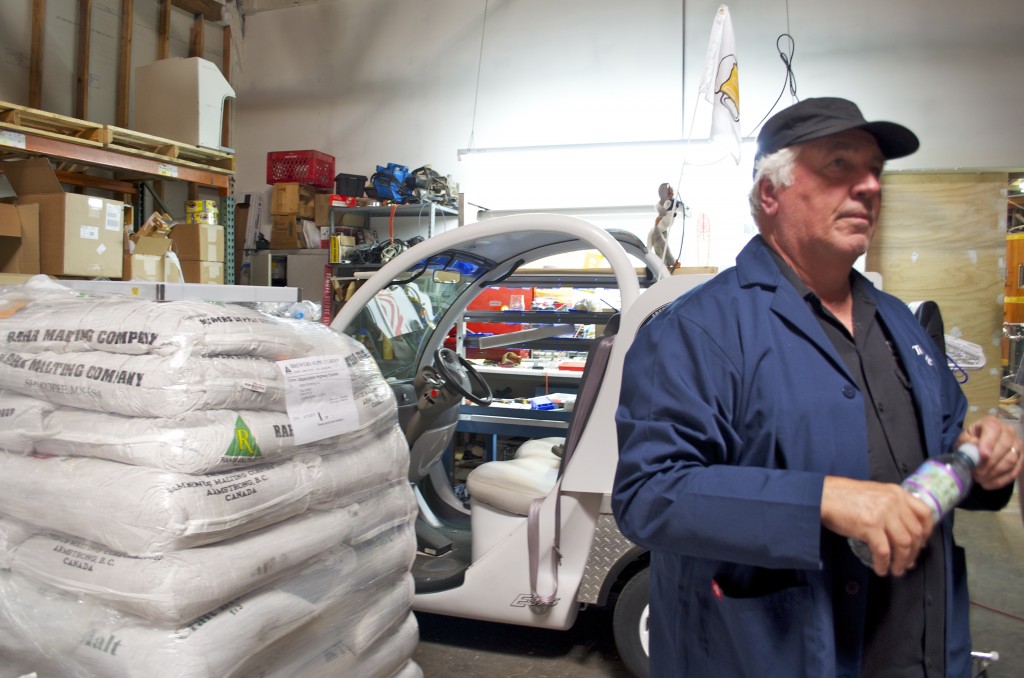 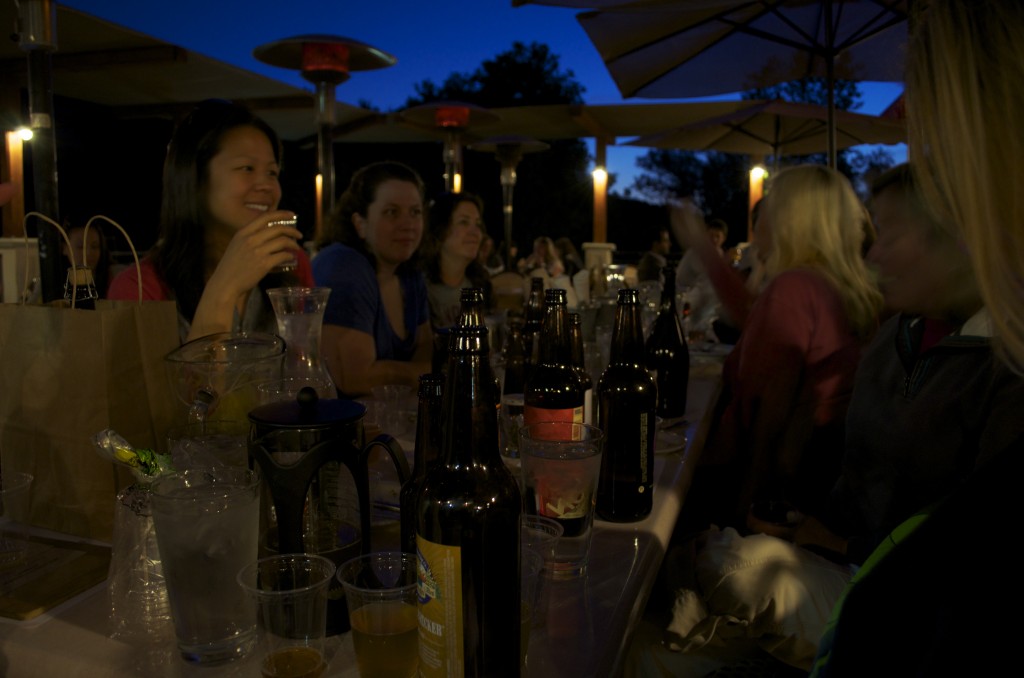 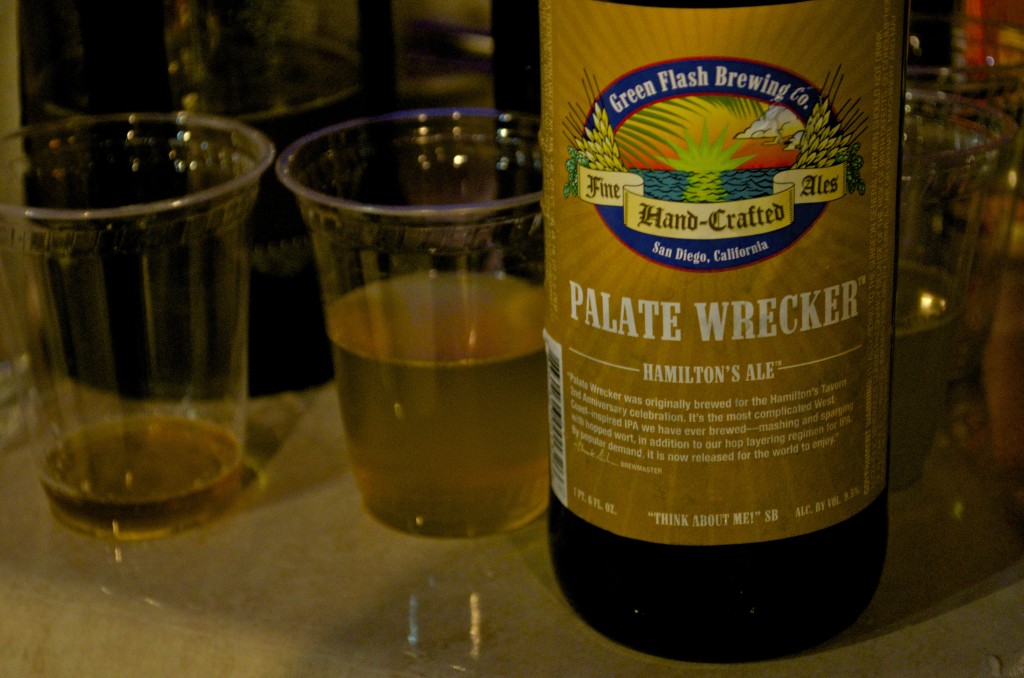 Did you guys enjoy your St. Patrick’s Day celebrations? After work at the brewery on Friday, I went to the other brewery to work. 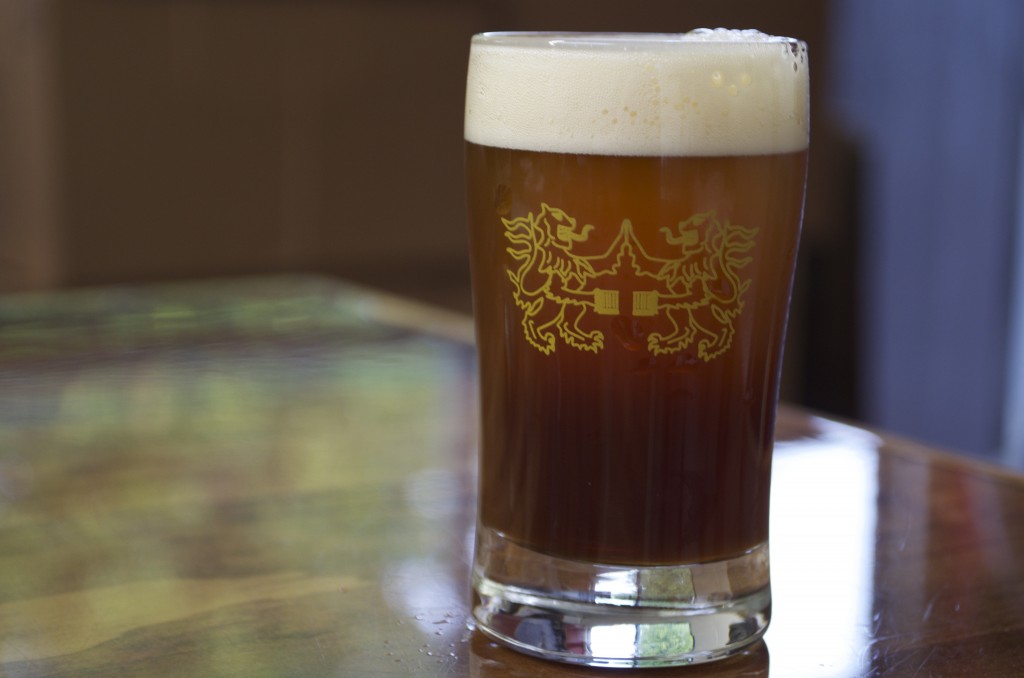 Brie and I fashioned this concoction for those who came in to gear up for St. Patrick’s Day on Saturday. This was our attempt at a “black and tan”. Turned out to be more “tan and tanner”, but everyone seemed to enjoy the Golden Spur Saison atop of the Valkyrie California Alt! We’re creative like that. 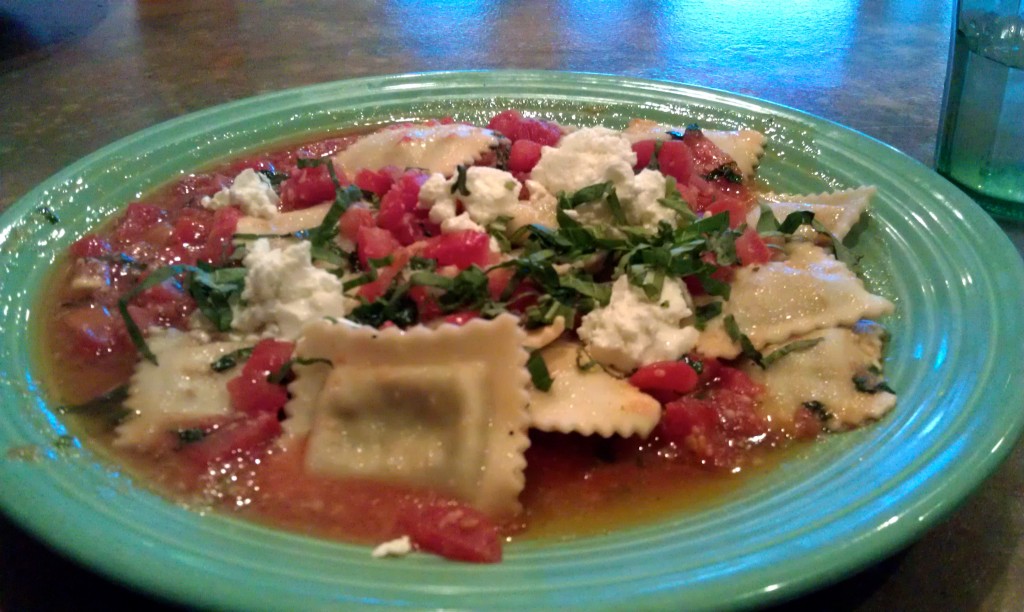 The rest of my photos are all from my phone camera. They’re also all of food that I get at Wolf Creek every day that I work. It’s a tough job… 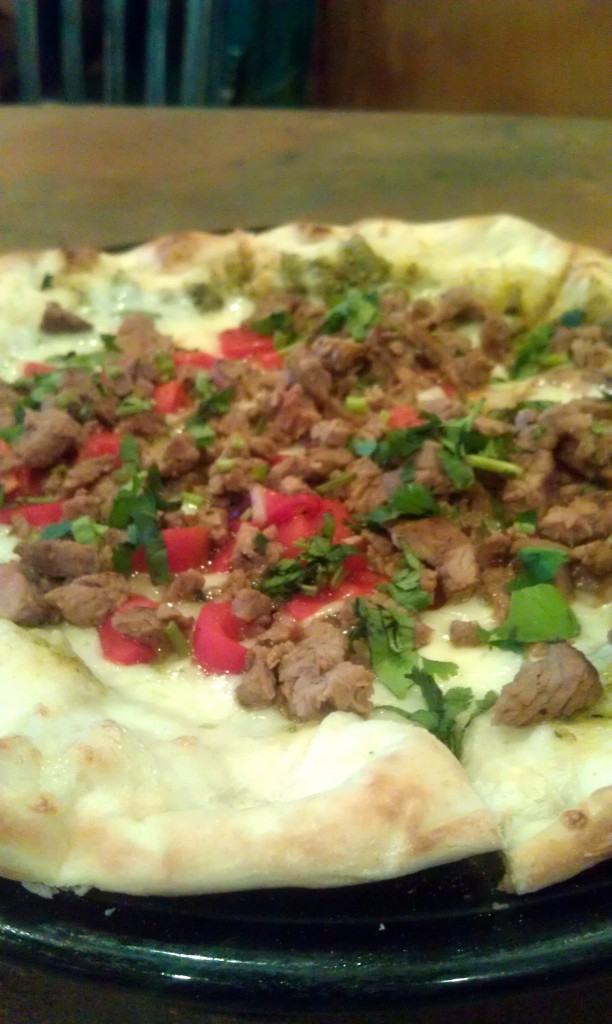 Tri-tip pizza, anyone? NO! Cuz it’s mine! Back off! 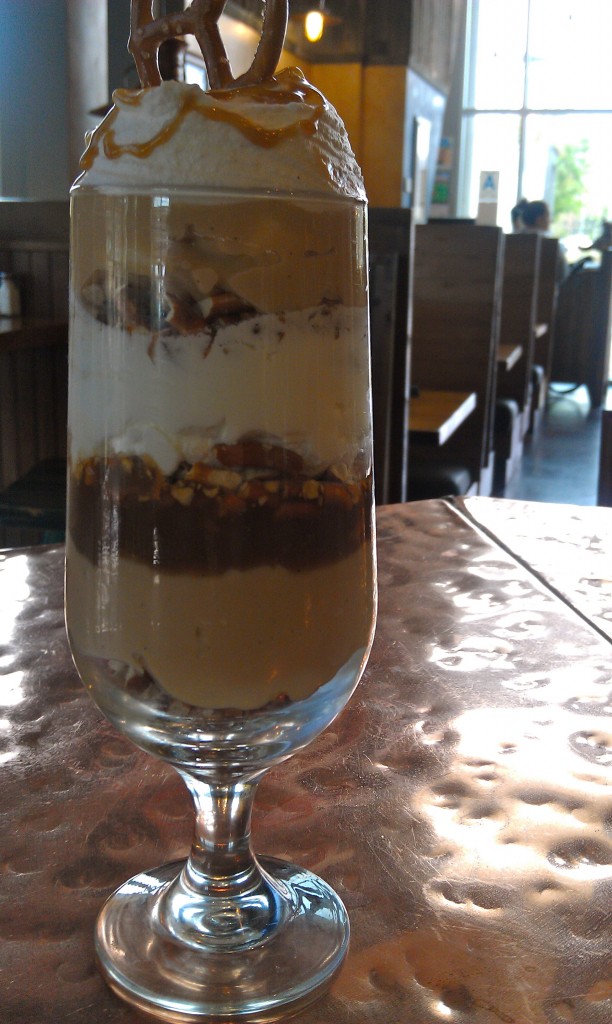 One more gratuitous shot of that beautiful parfait I got to sample!

I’m about three-quarters of the way done with the move! Once I’m settled, things on the blog will get back to normal. For now, I spent the day cleaning kegs, checking out production facilities, changing addresses online and doing a whole mess of thrilling things like that. Tonight is Ladies at Ladyface and tomorrey I’m up at 4:45am for brew day!

Tagged as Black and Tan, Tan and Tanner