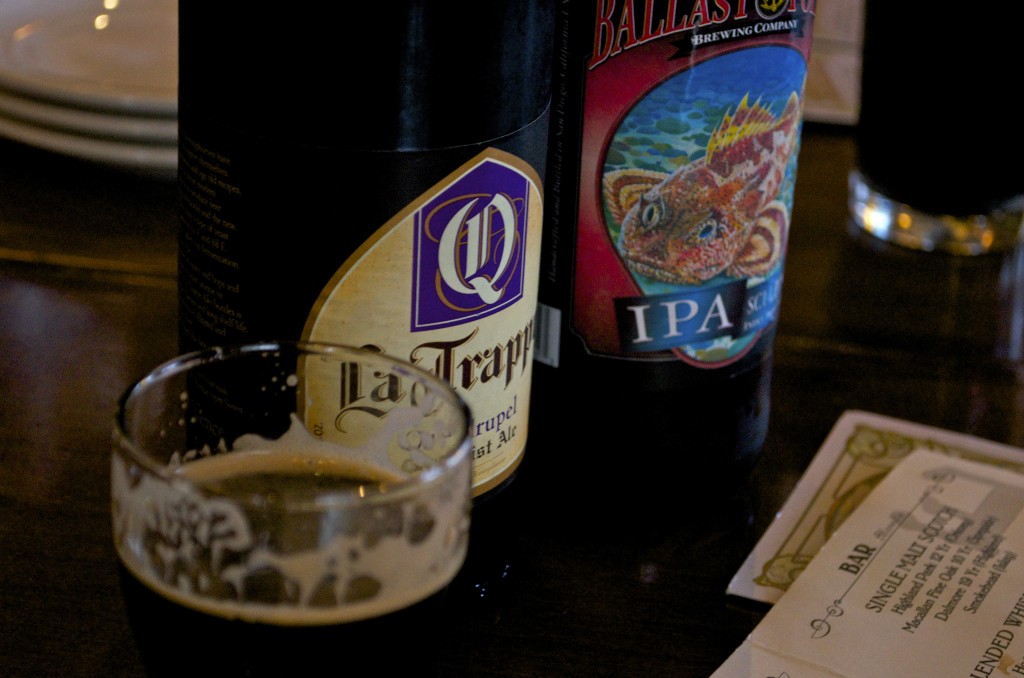 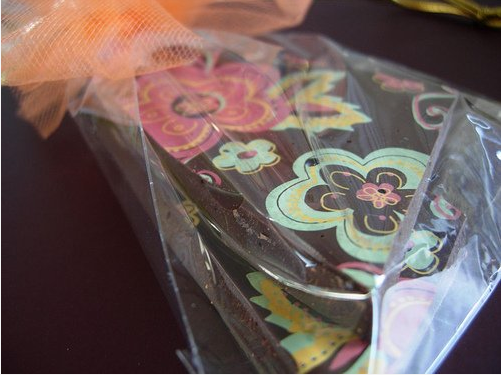 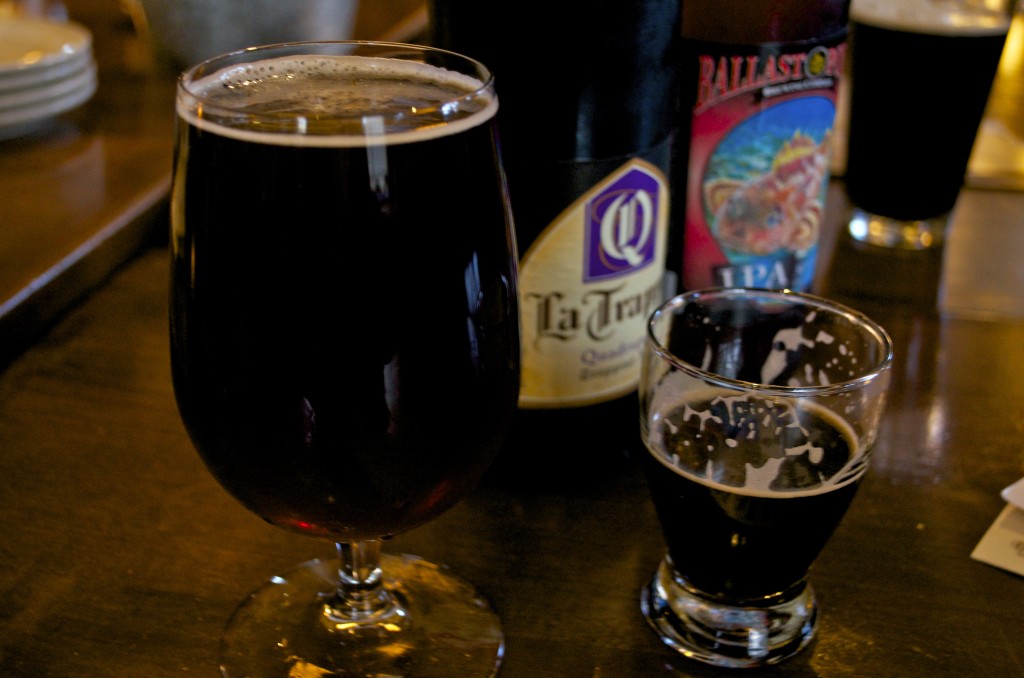 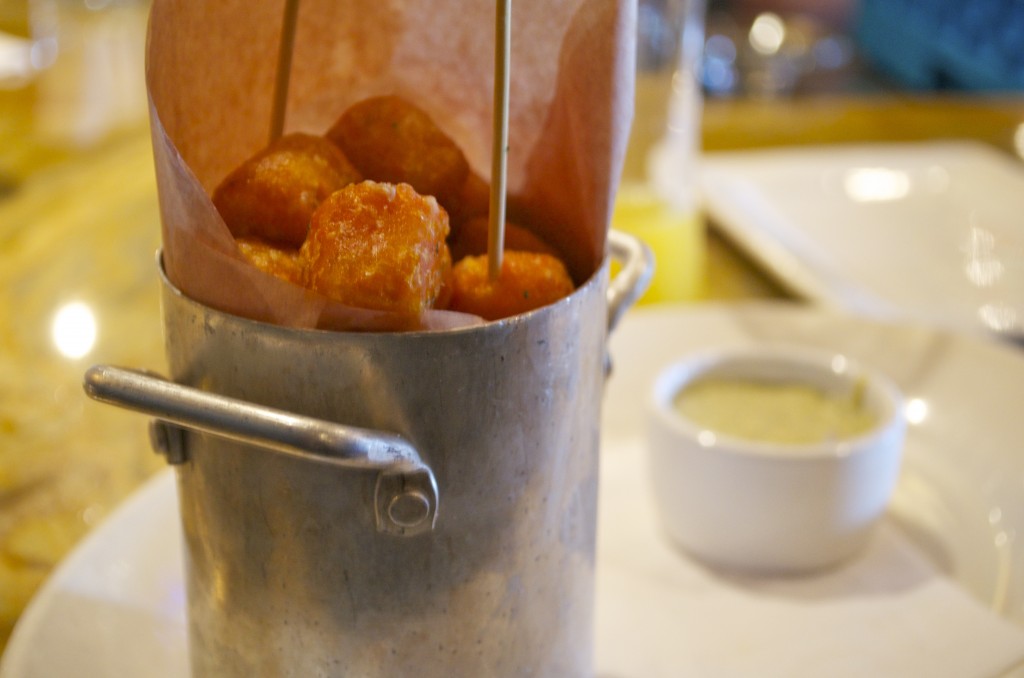 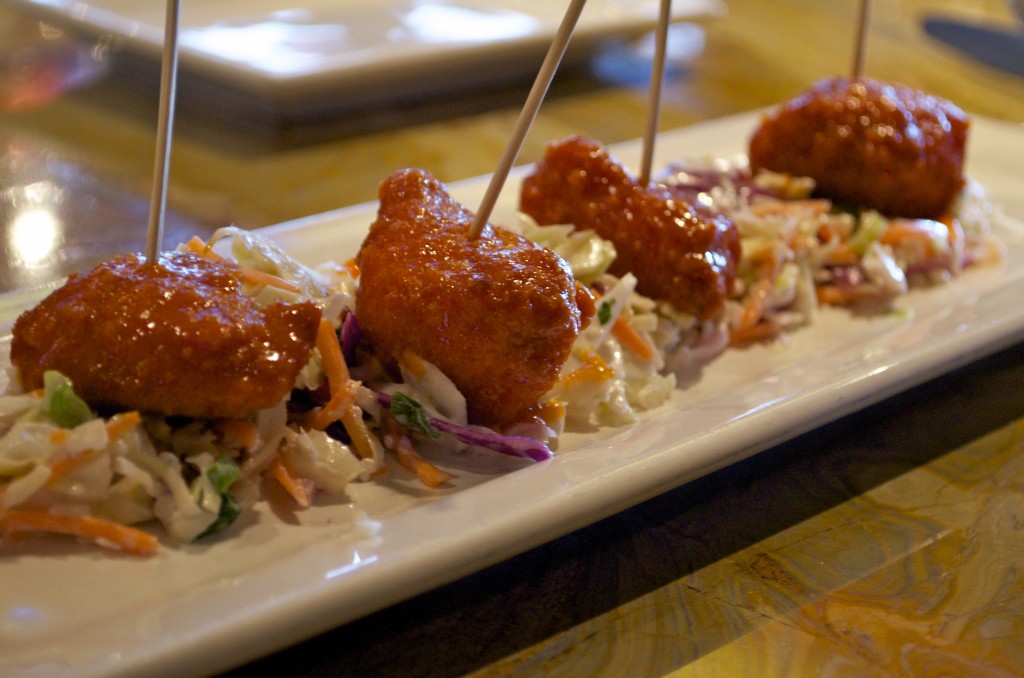 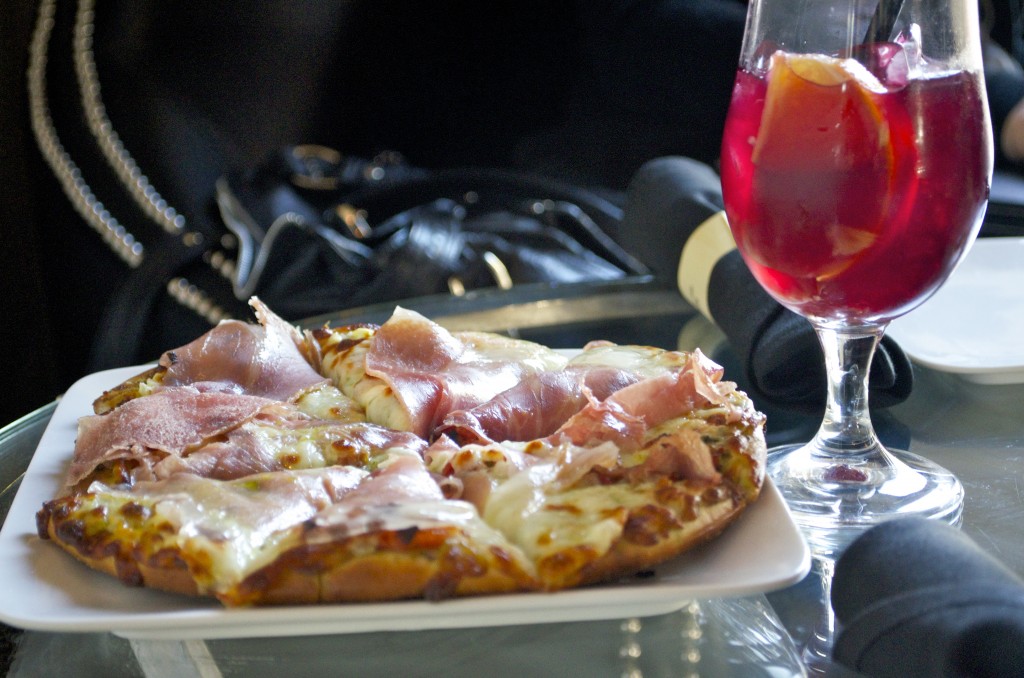 13 Responses to Ladies at Ladyface: 9