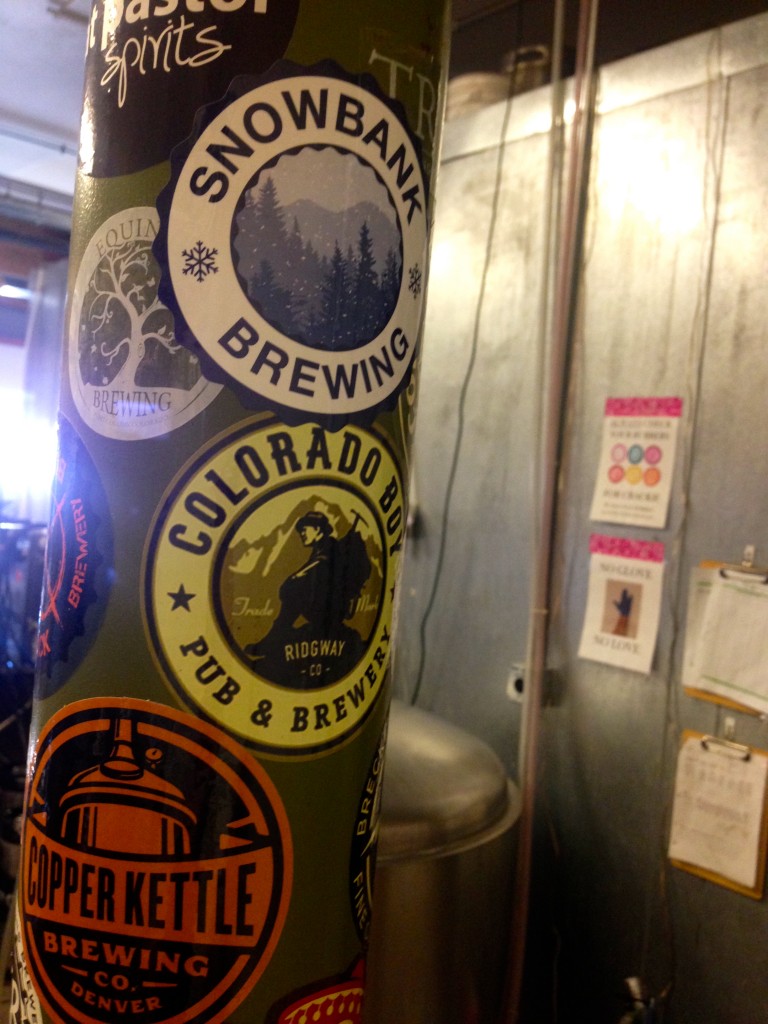 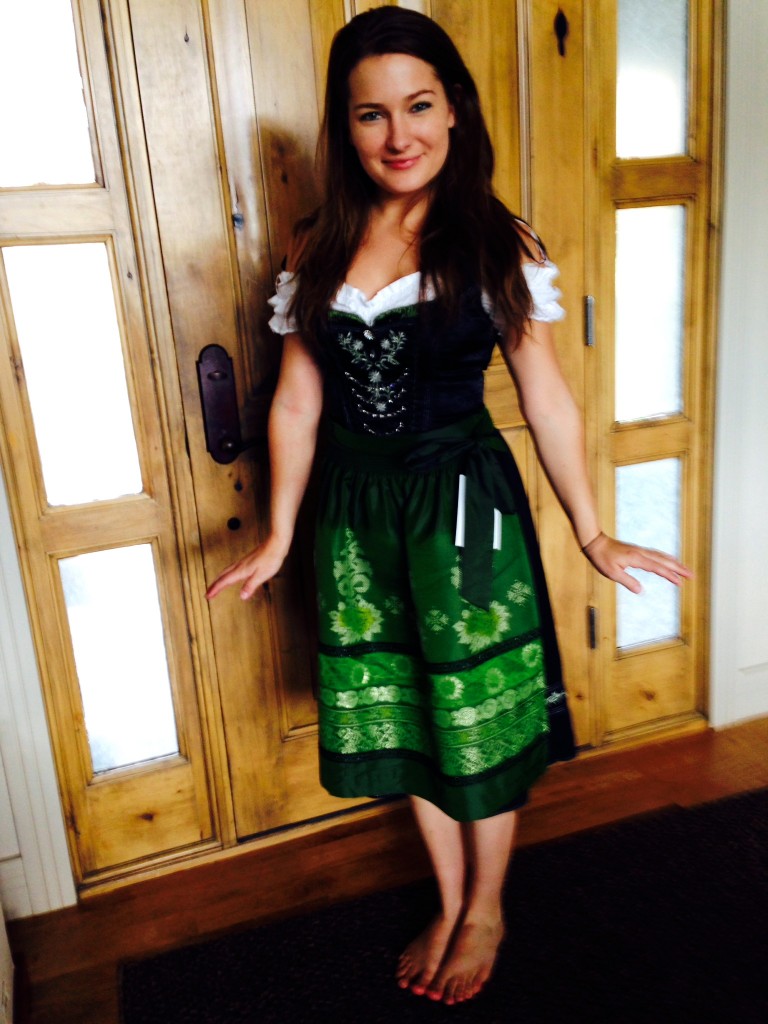 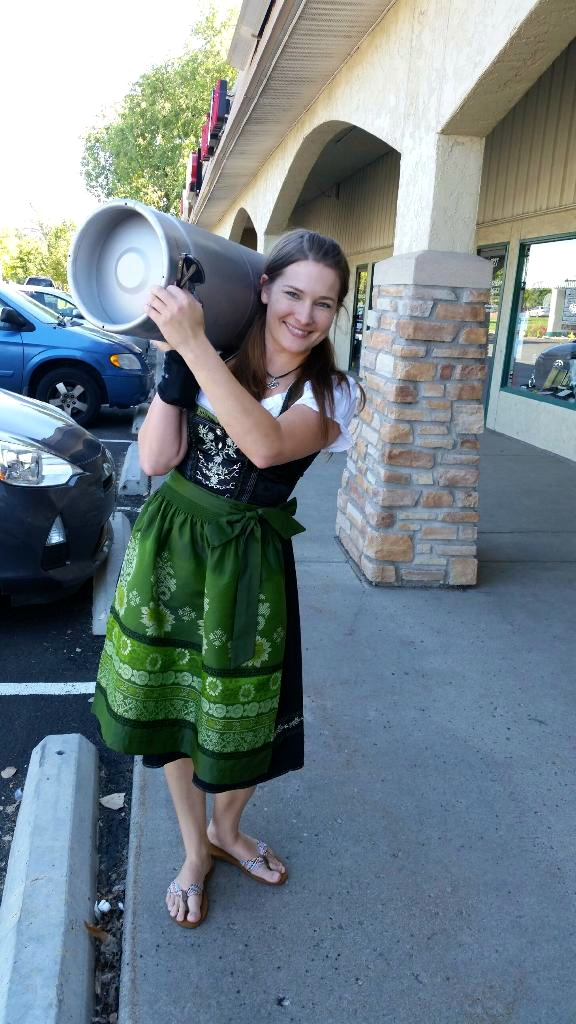 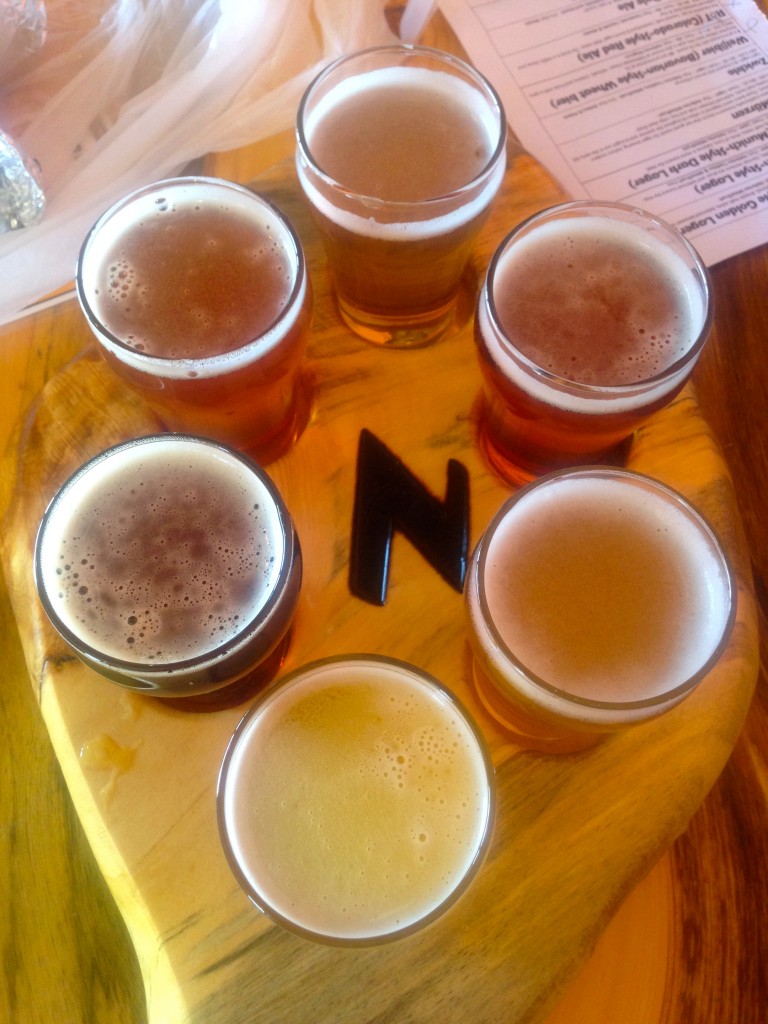 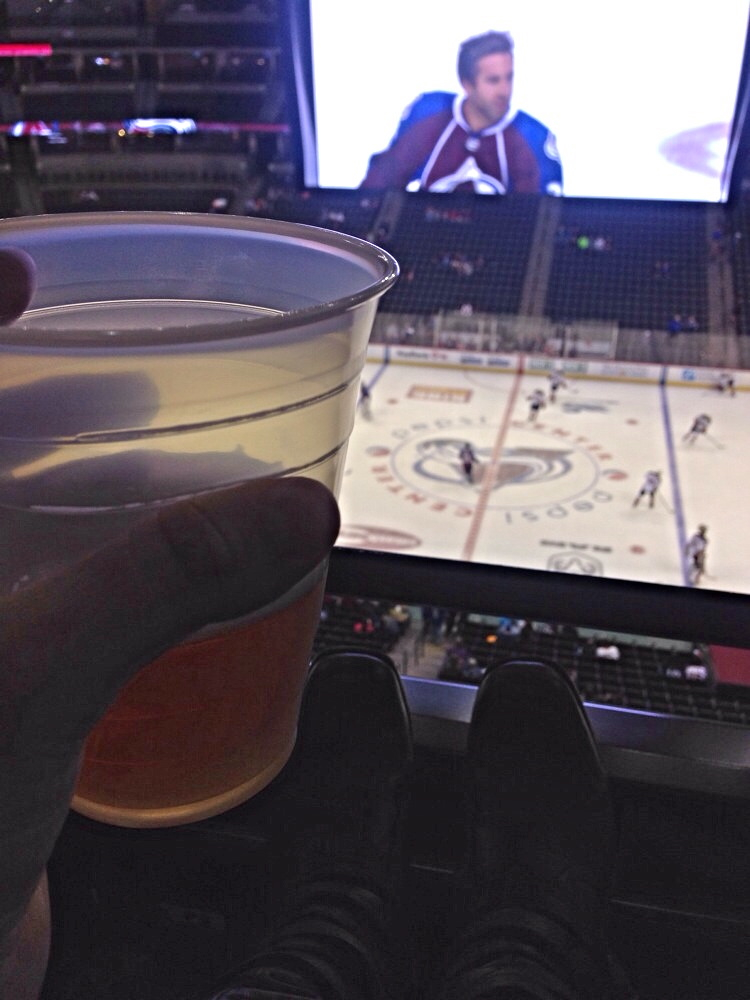 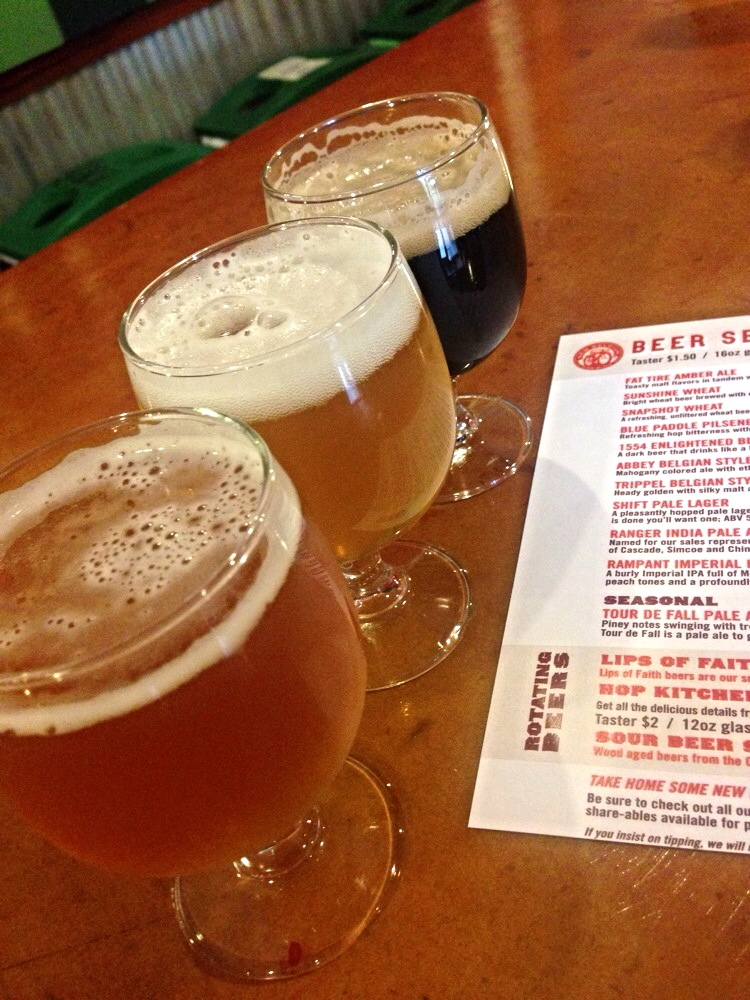 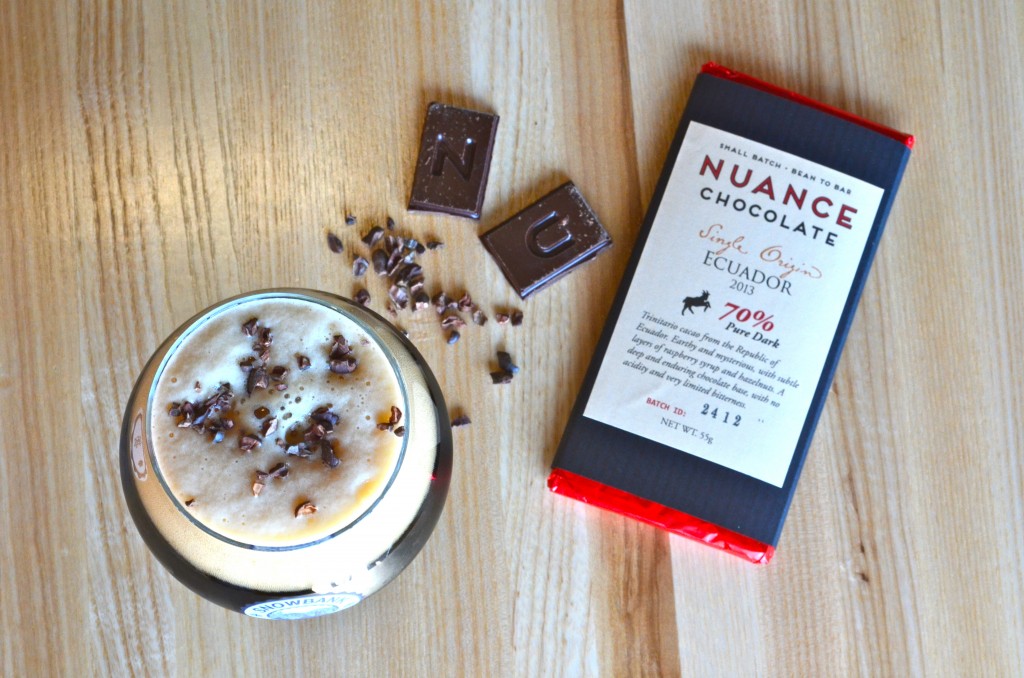 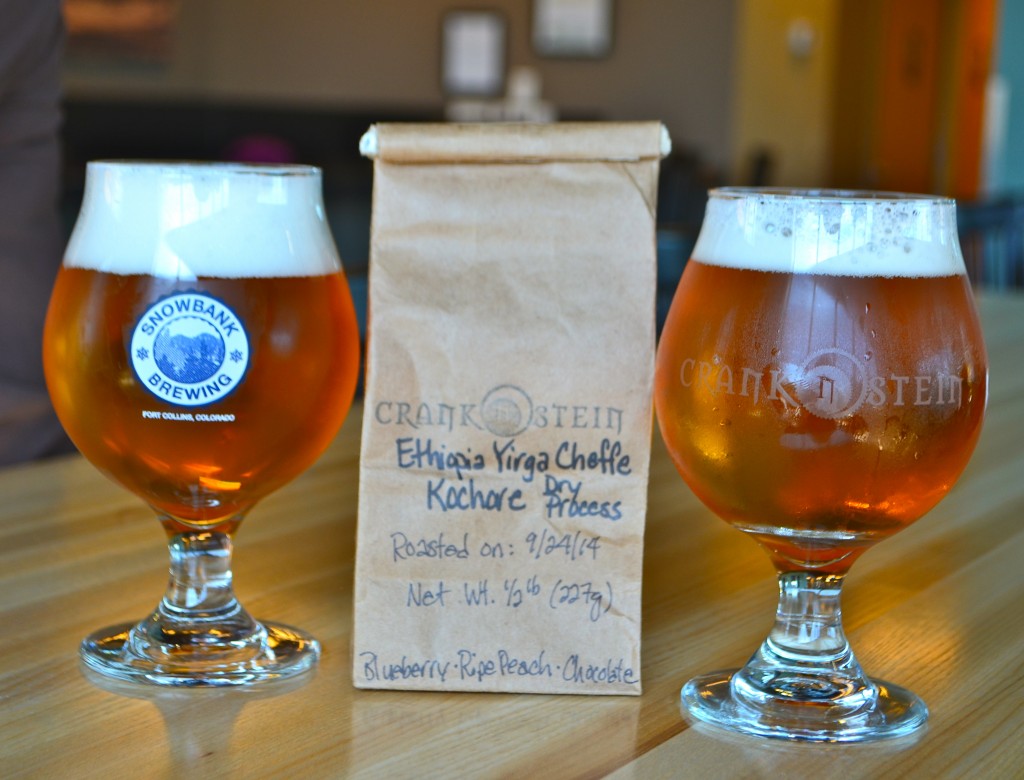 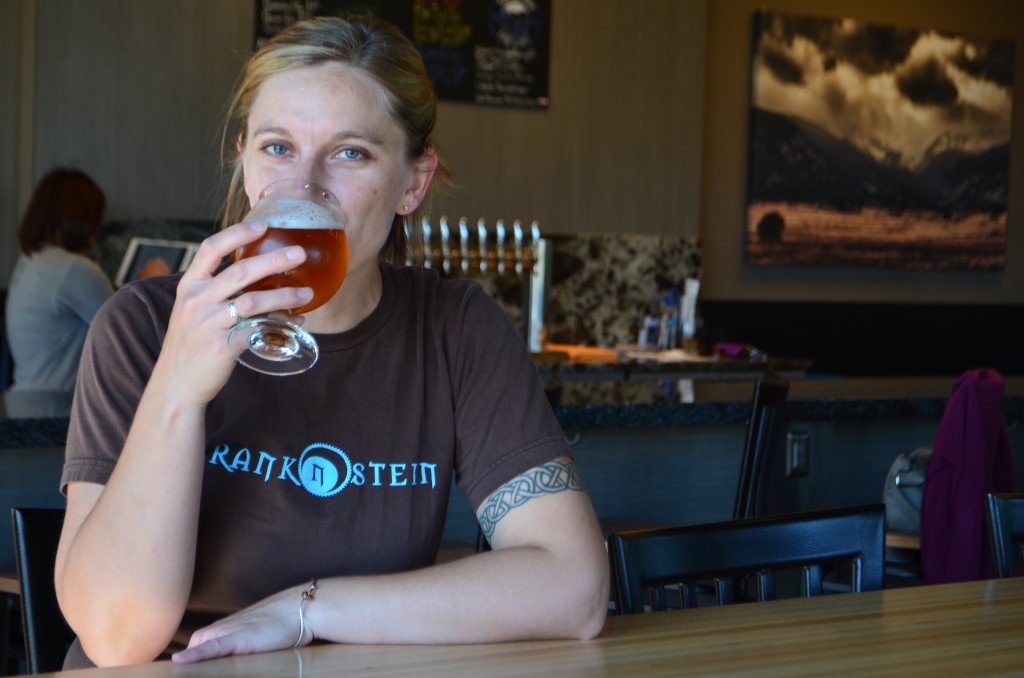 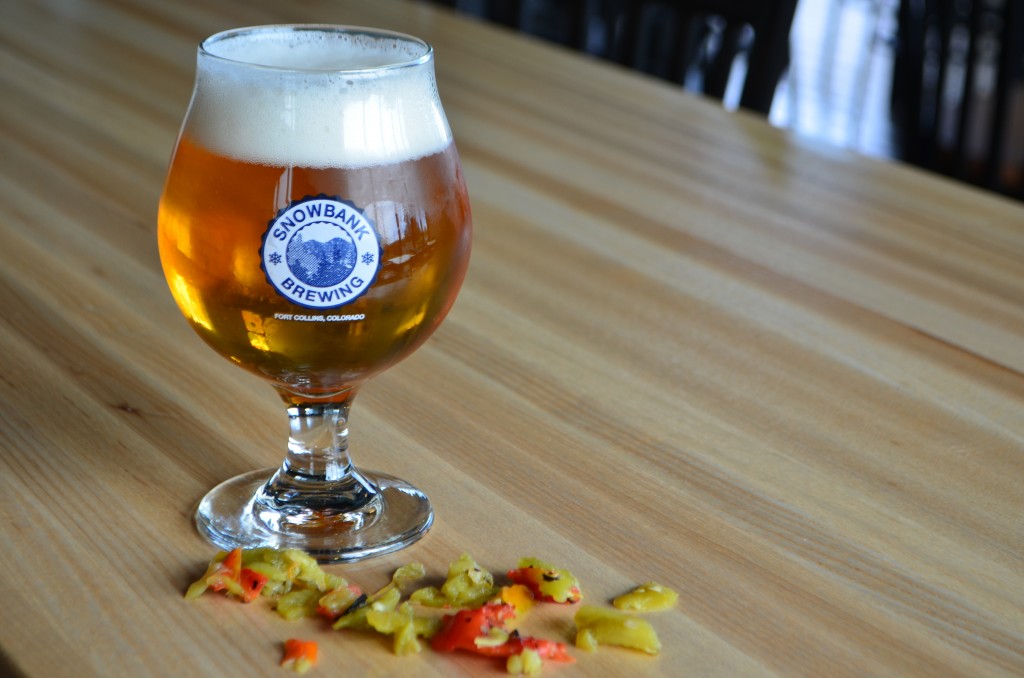 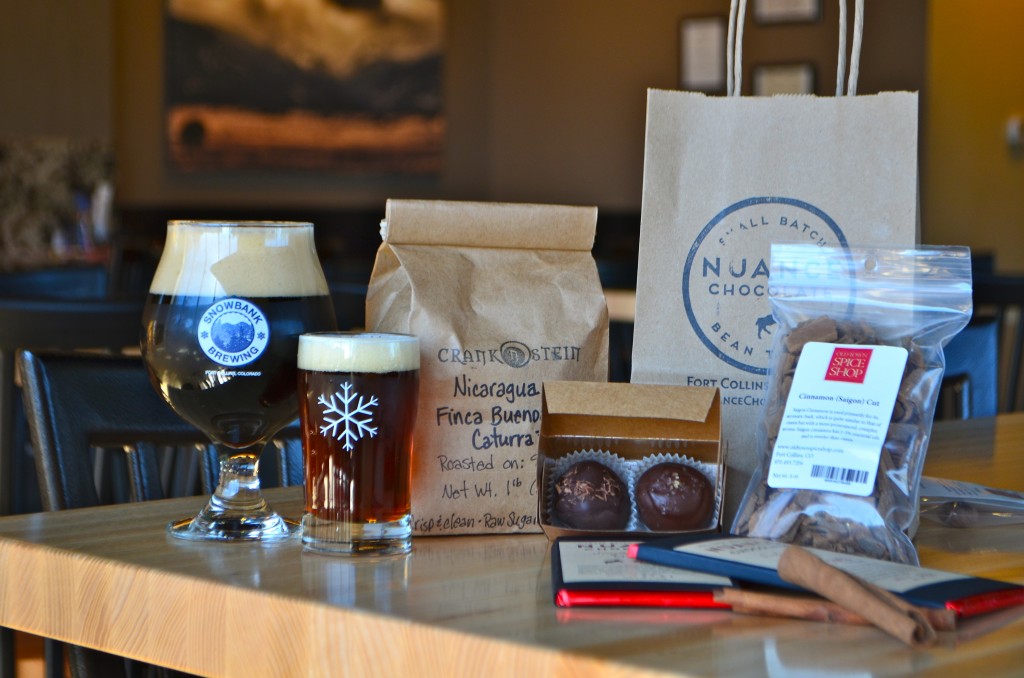 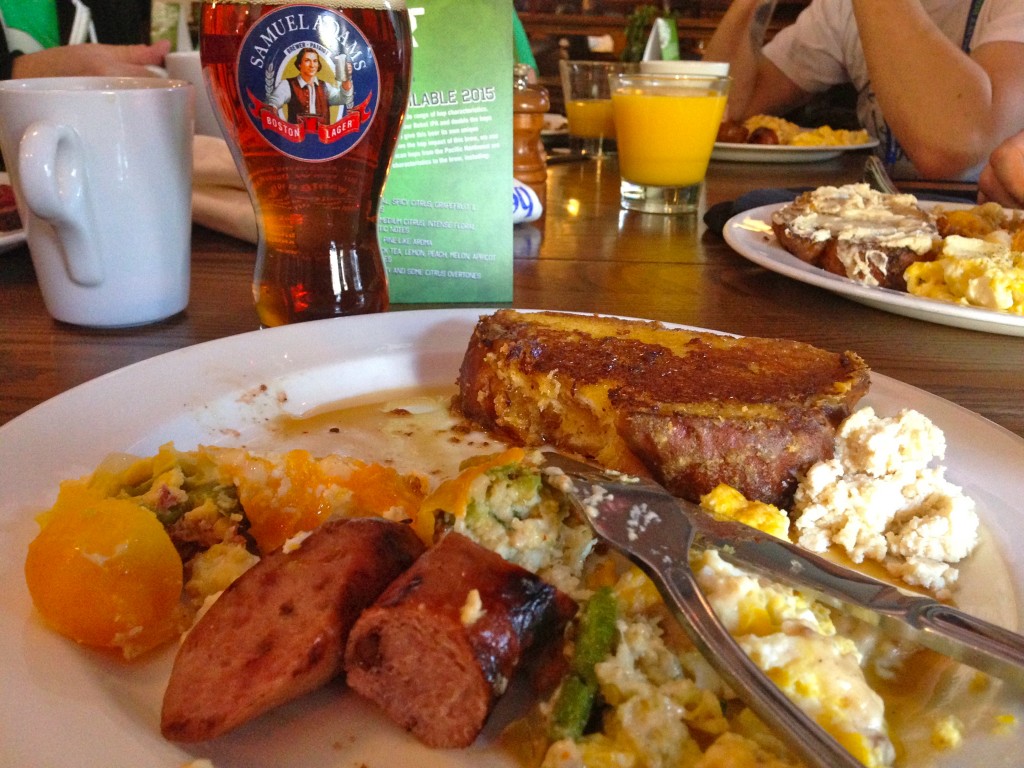 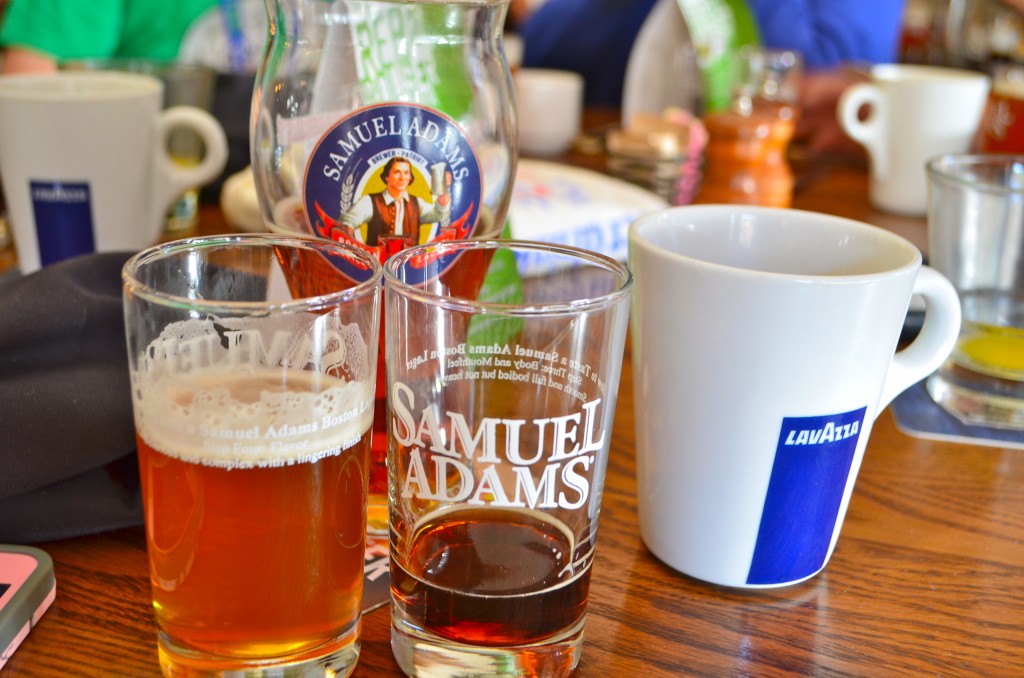 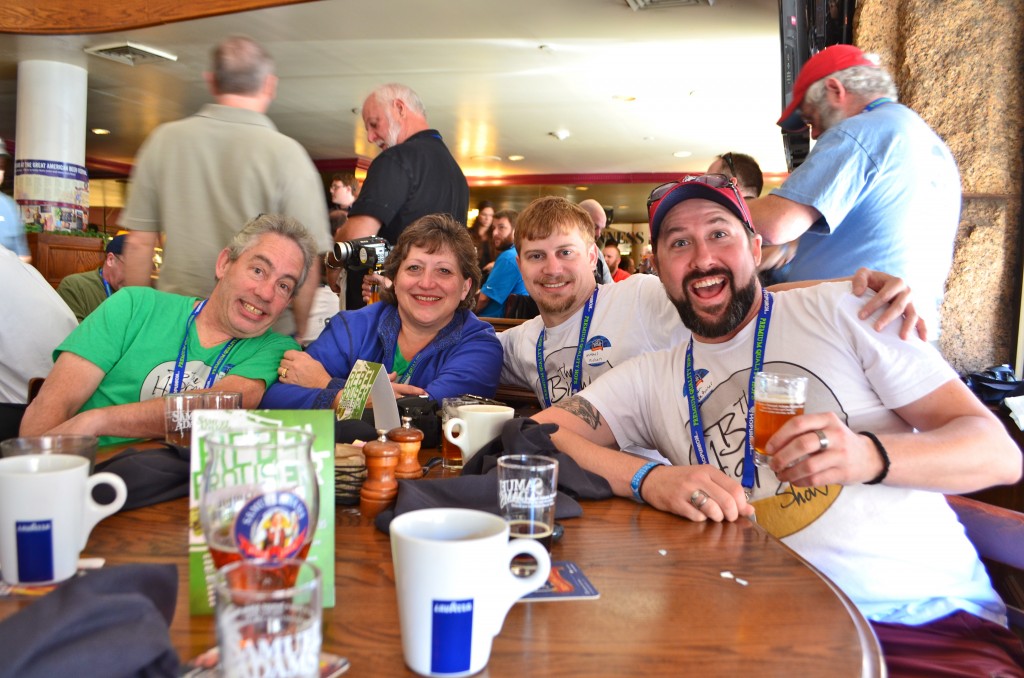 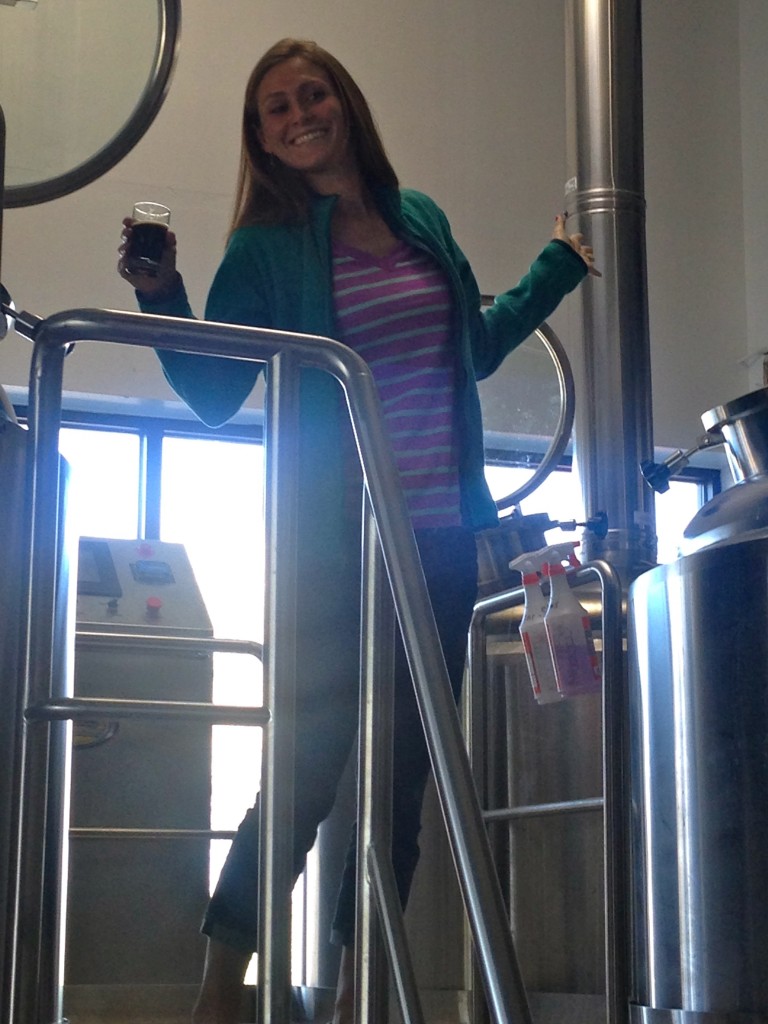 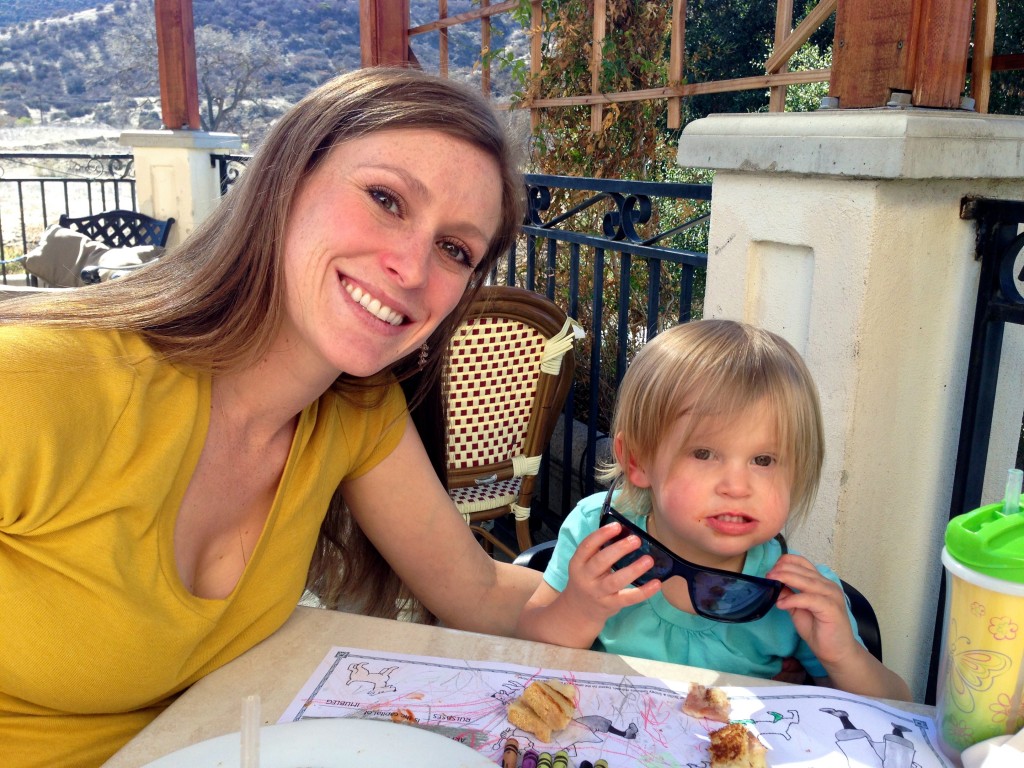 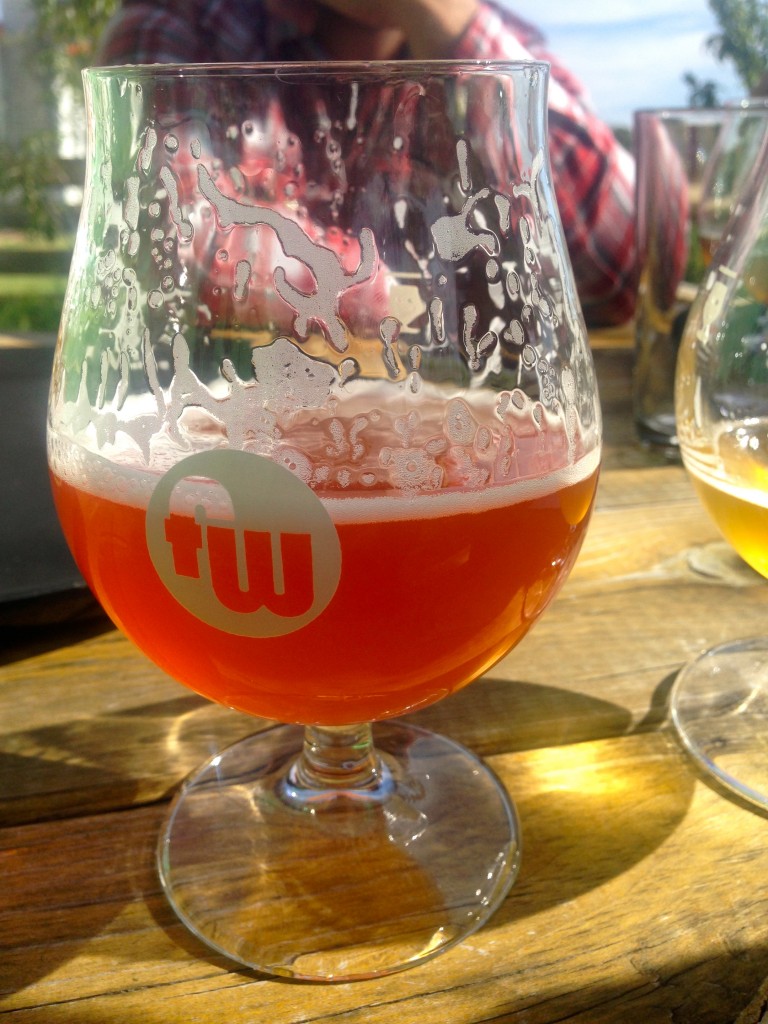 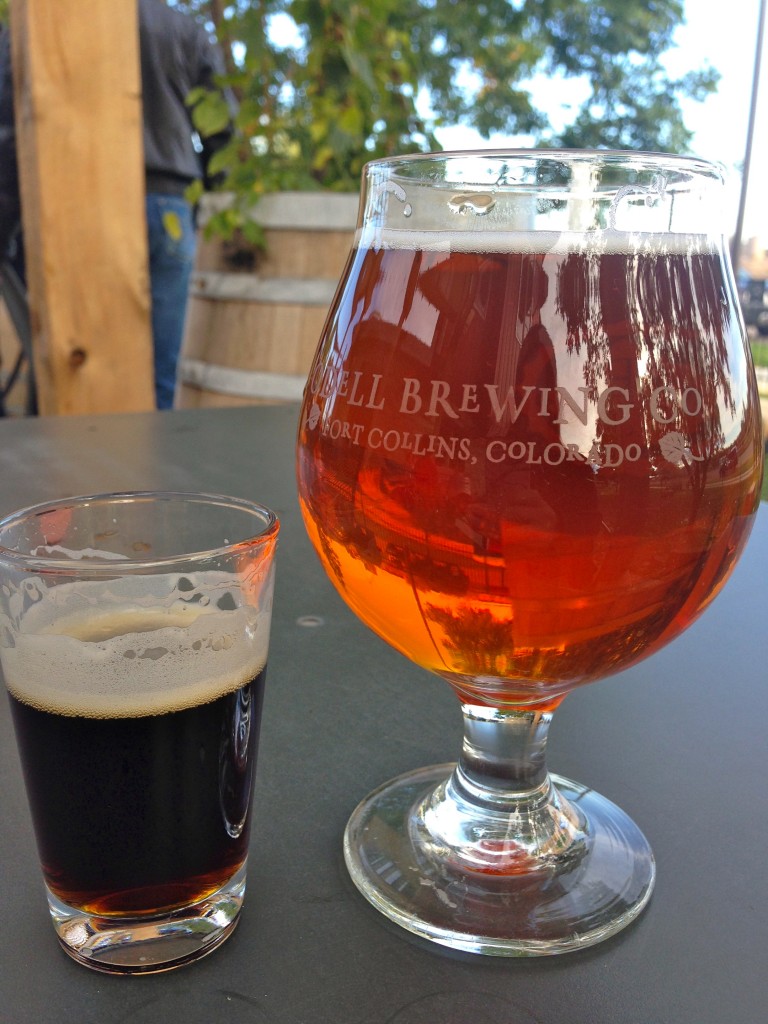 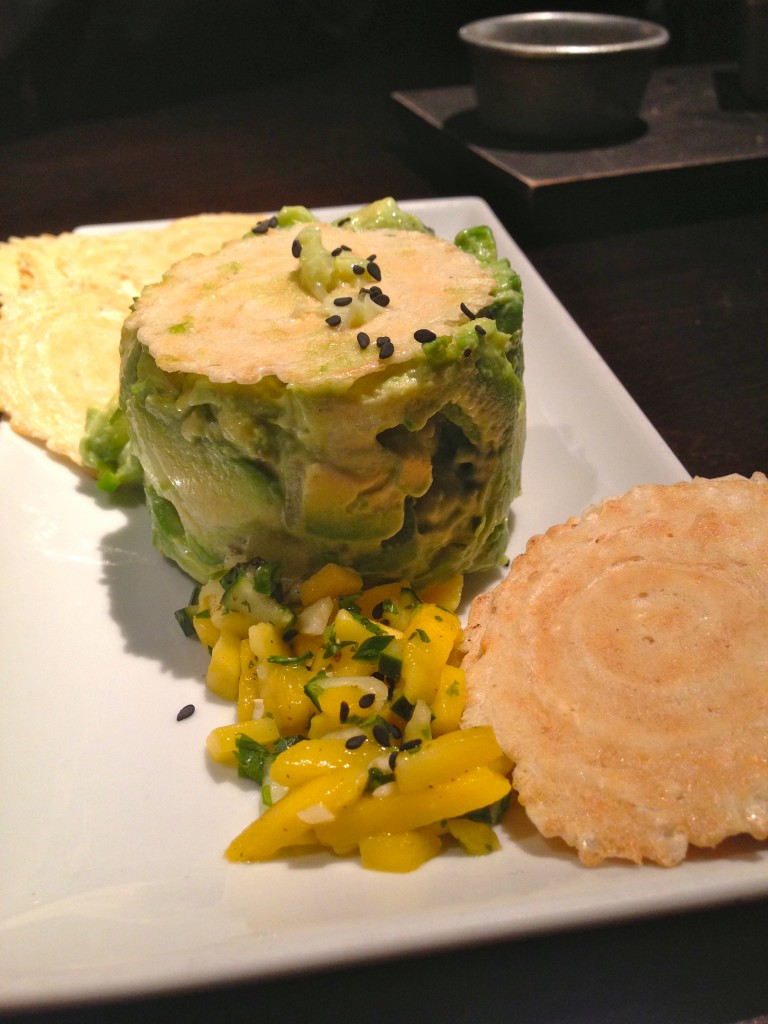 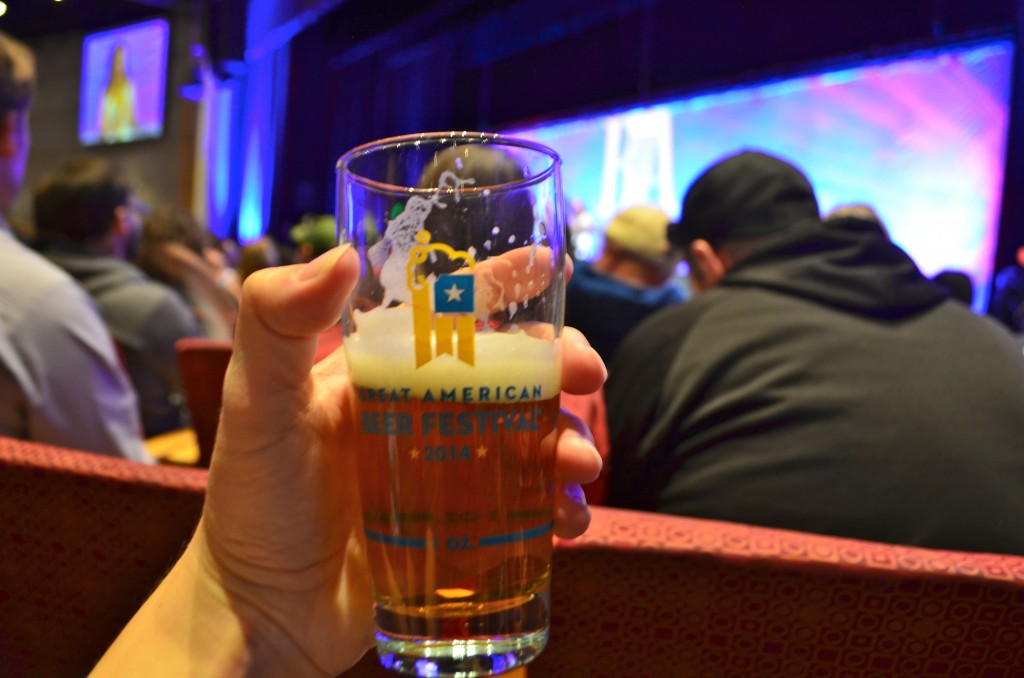 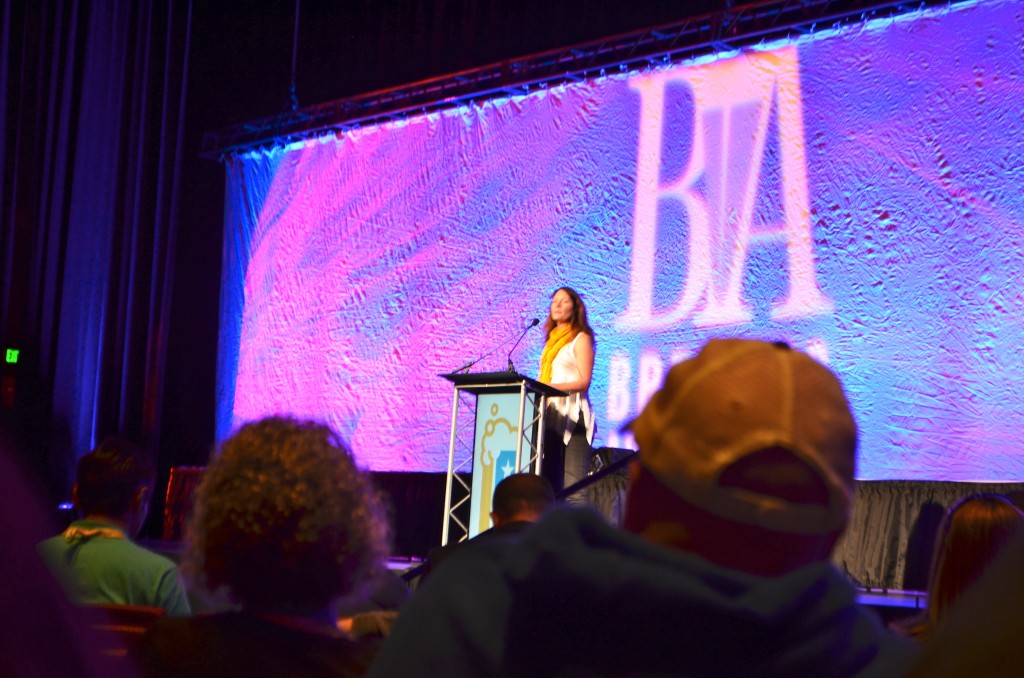 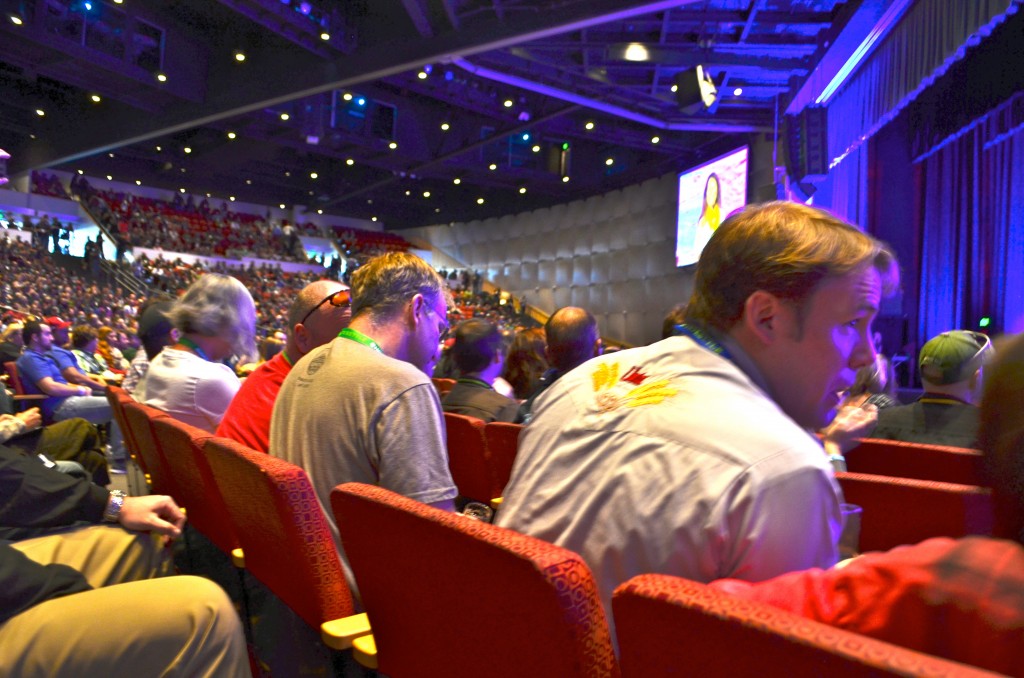 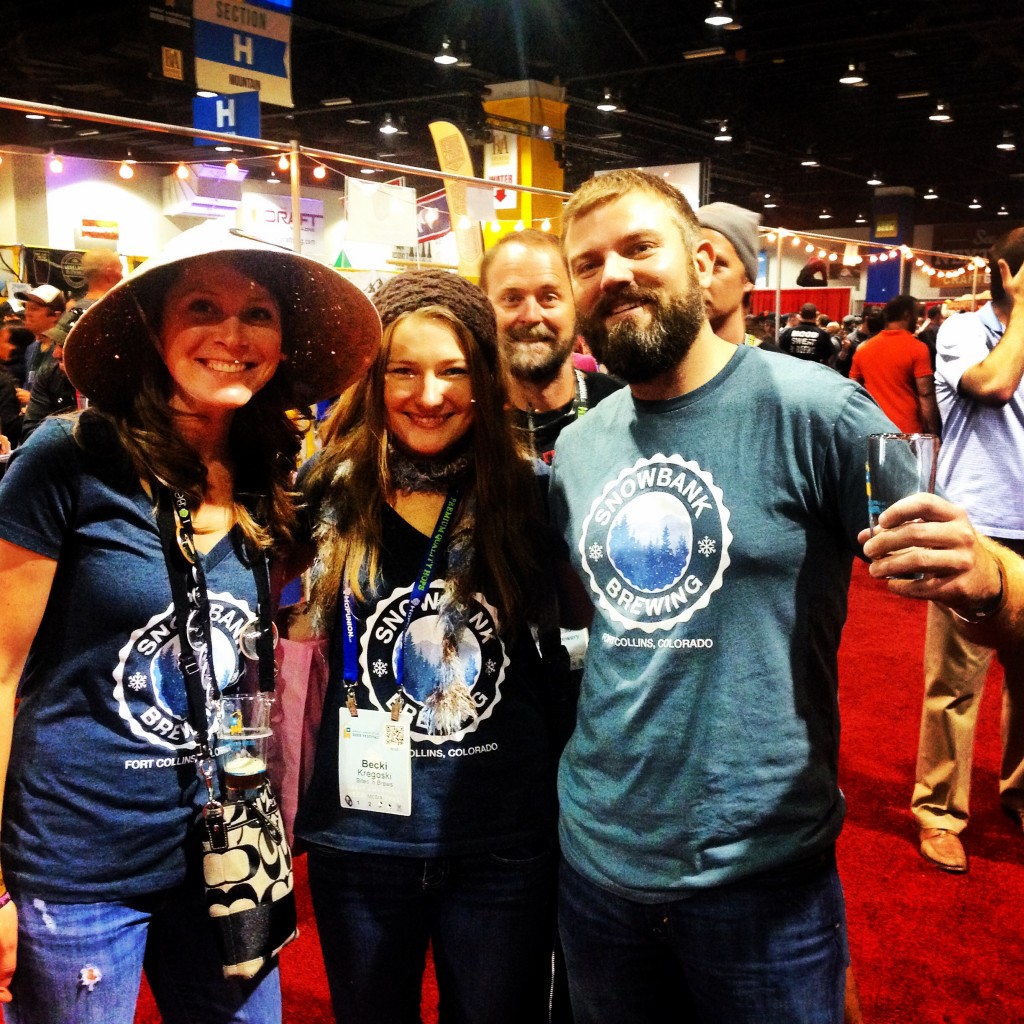 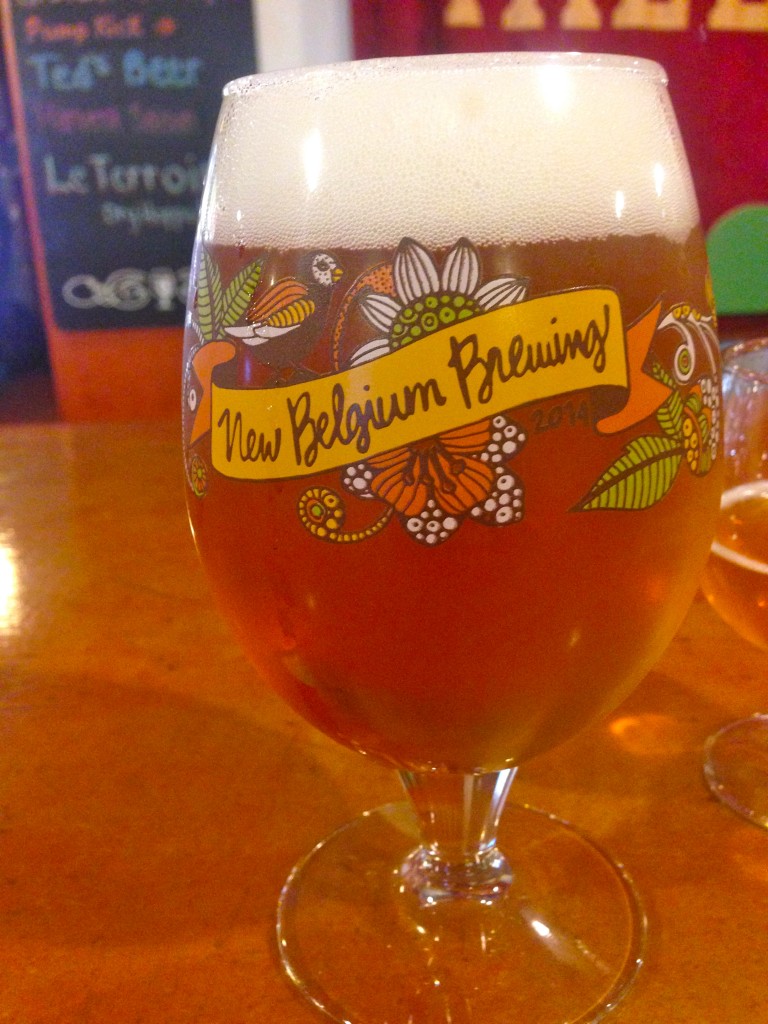 One Response to GABF Week