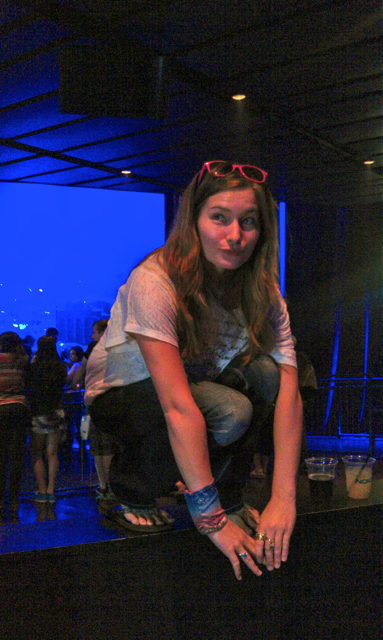 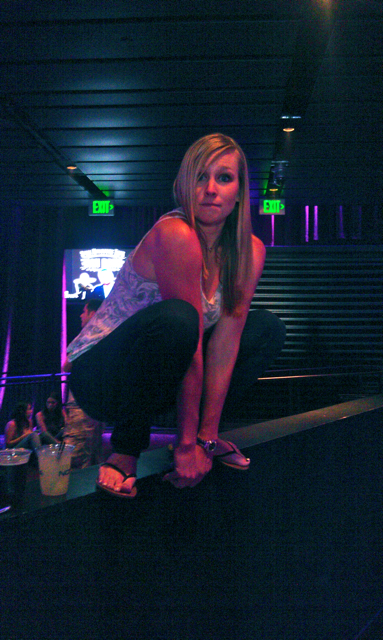 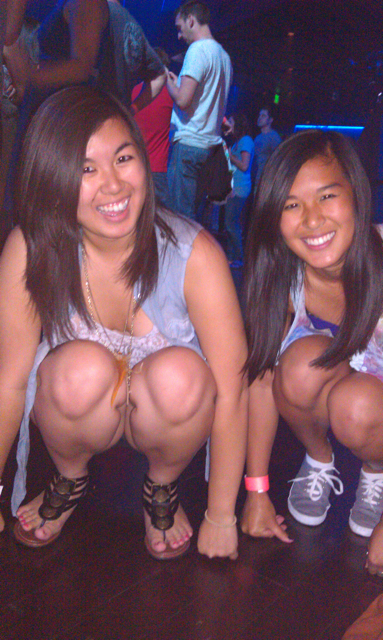 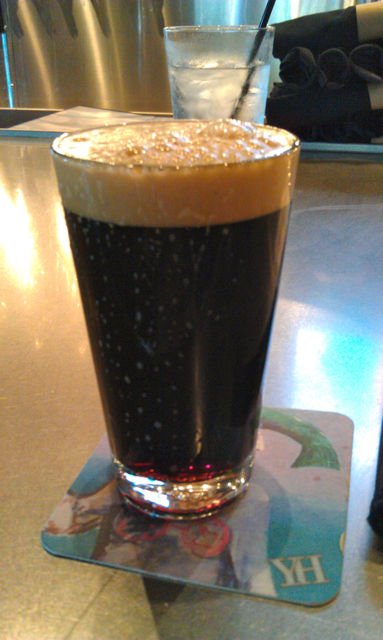 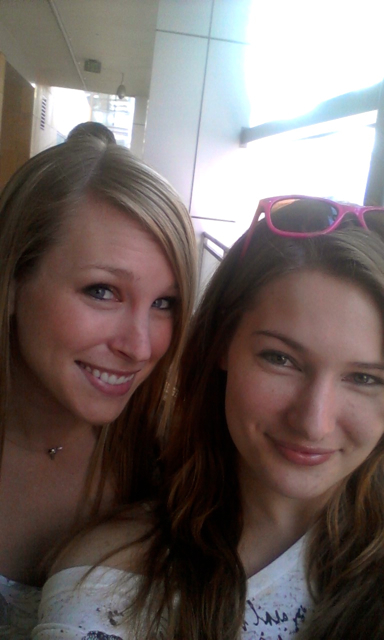 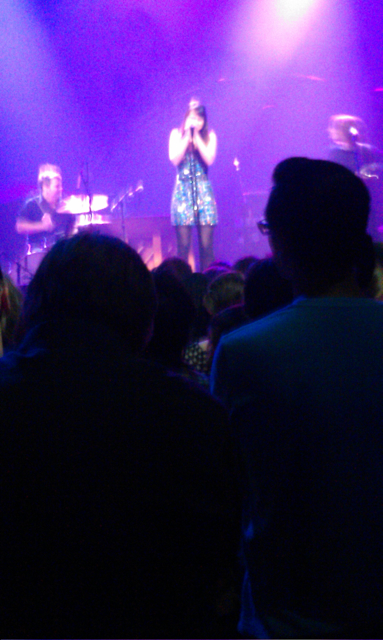 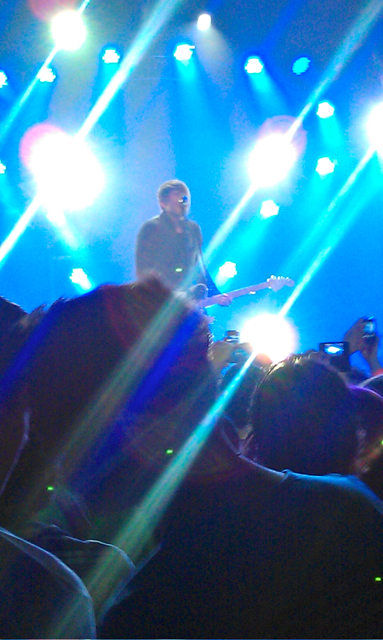 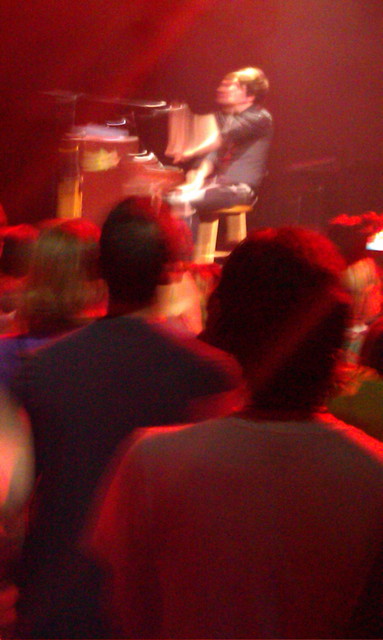 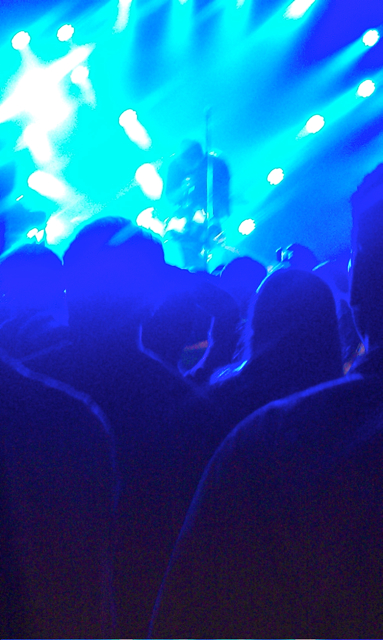 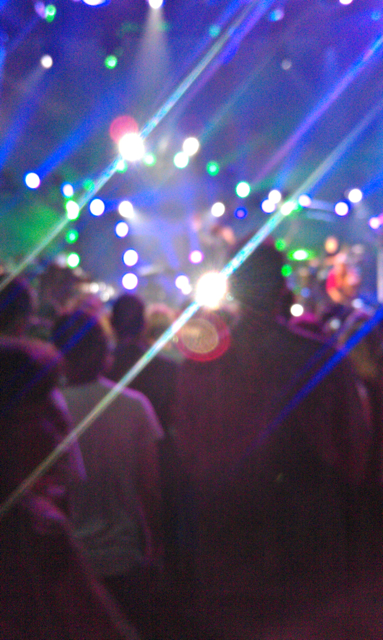 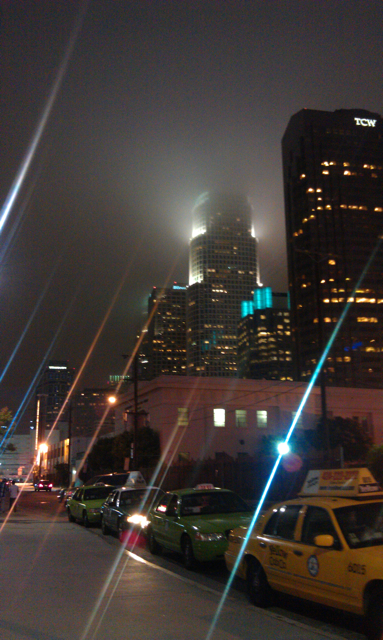 One Response to Owling at Owl City