A few days ago, I was lucky enough to be featured on TheChive and my little blog exploded with wonderful comments about beer and awesomeness. This is me saying thanks. 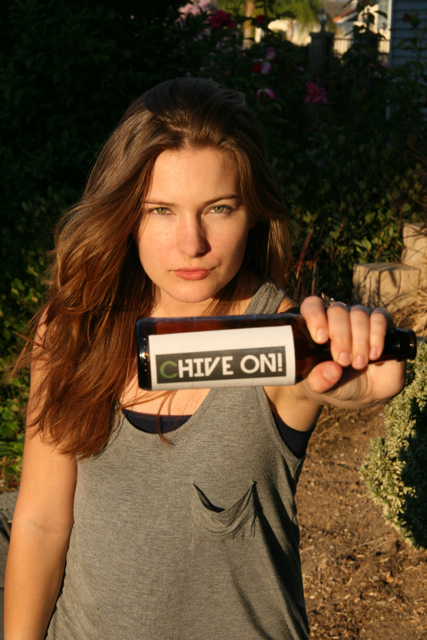 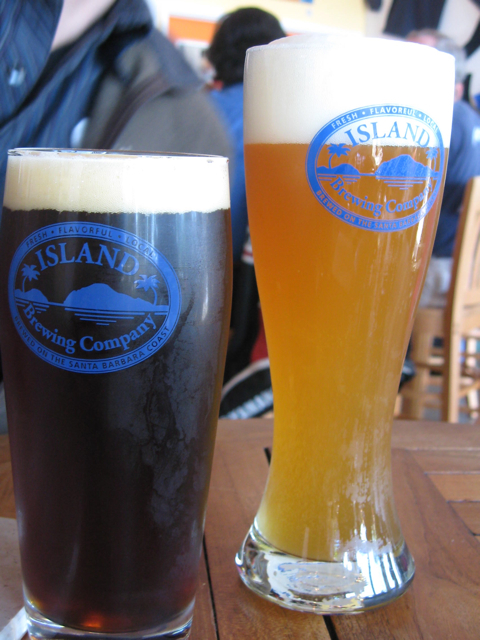 Thanks for your interest in craft beer. It means the world to me and all the little breweries out there. 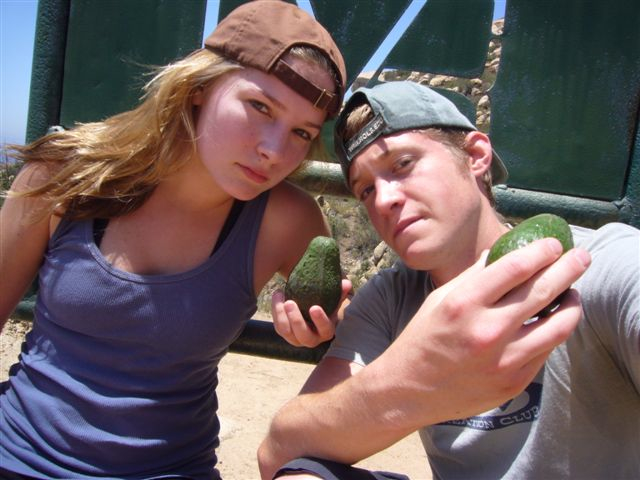 I’m just a girl who likes to appreciate the qualities of fine craft beer. 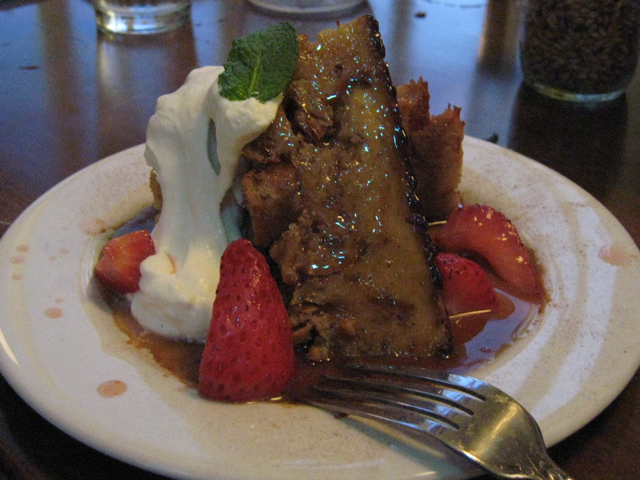 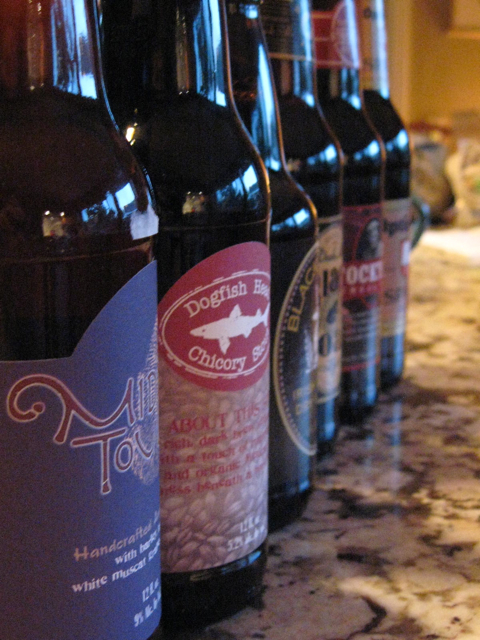 And then appreciate some more craft beer. I’m completely enraptured by the history of beer, brewing process and the scientific conundrums of enzymes converting starches into fermentable sugars that I don’t quite fully understand yet, but appreciate oh so very much. 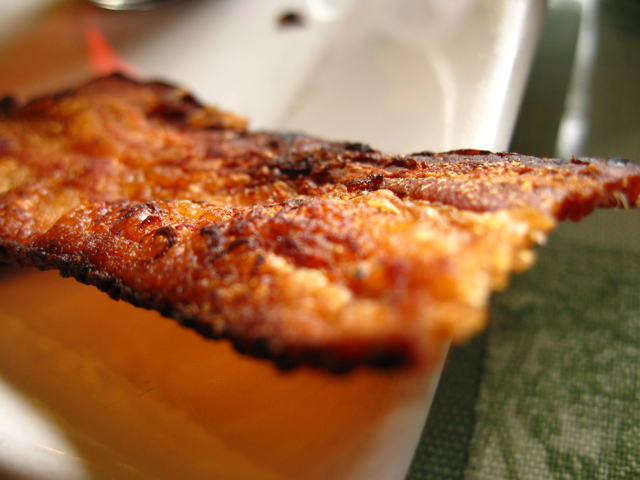 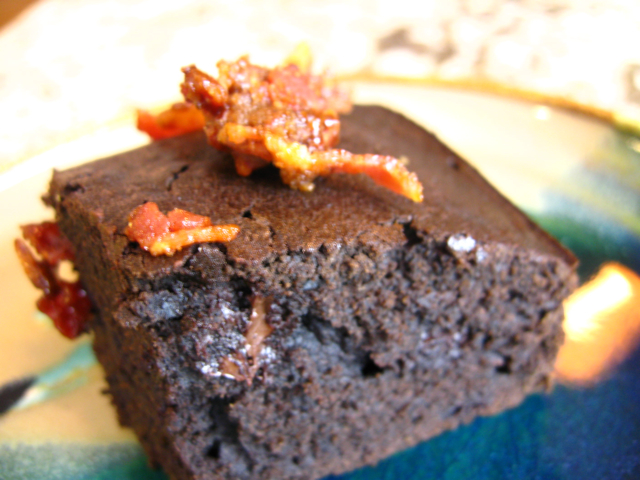 I put it in everything. Gentlemen and my kindred-spirit ladies, I give you Oatmeal Stout Brownies with Caramelized Bacon. You can thank me later. 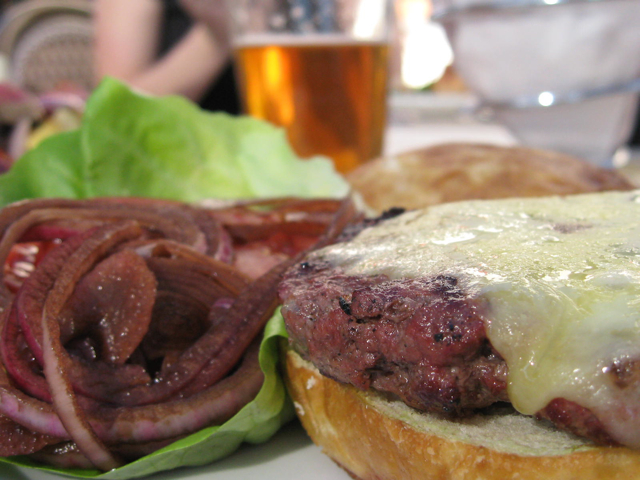 You can also put it on a nice juicy medium-rare grass-fed burger that’s been smothered in cheese. I won’t judge you, I promise. In fact, I’ll probably think even more highly of you than I already do! 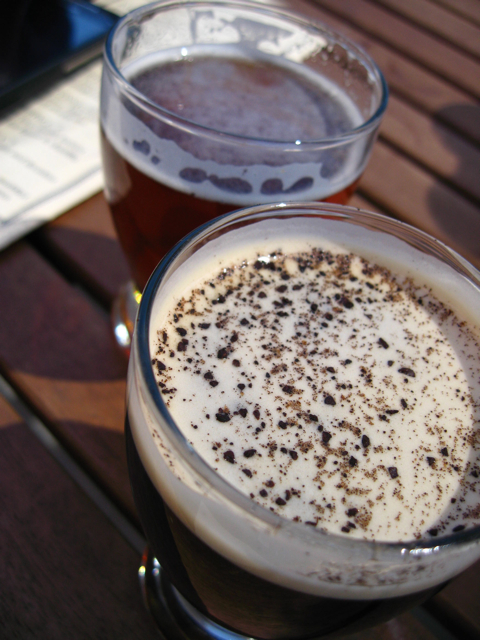 Just be sure to enjoy it with either a rich, smooth chocolate malt stout that’s been delicately dusted with freshly ground coffee… 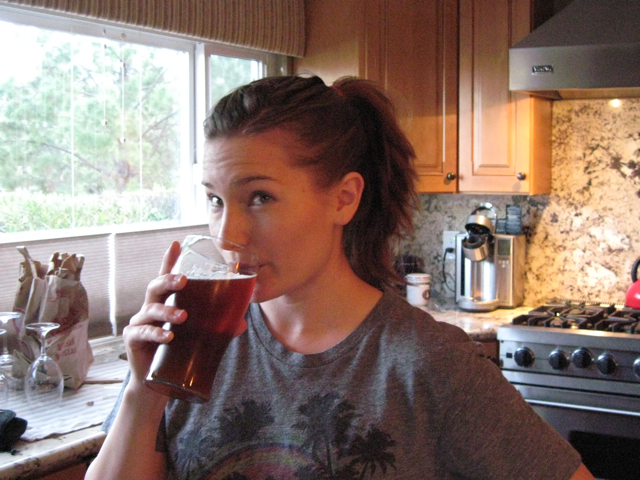 Or a homebrew. Either of those work for me. 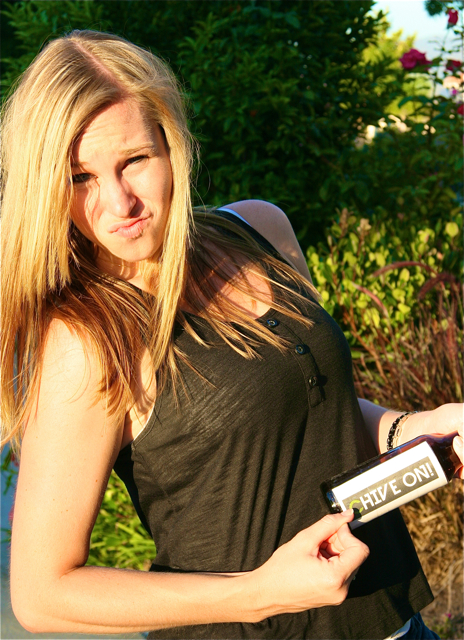 Thanks to Allie for her awesome photography skills!
And don’t forget to CHIVE ON! 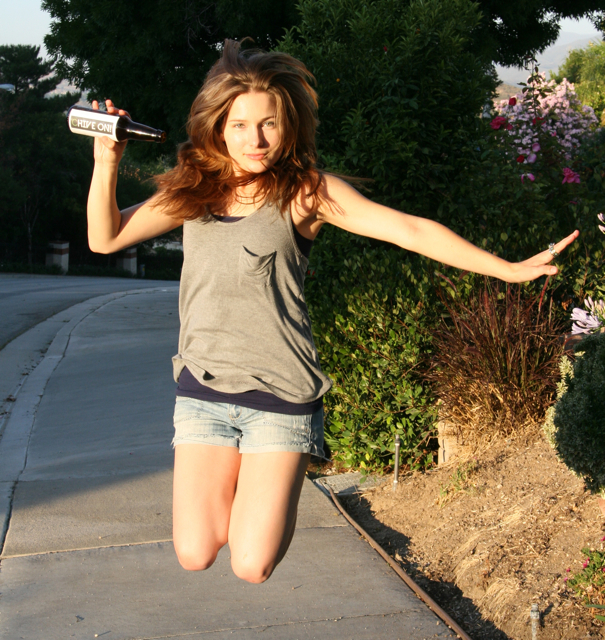 OH! And come back later for a tour of the Breckenridge Brewery – I’m on the road to visit it right now!

Filed under The Chive, Uncategorized 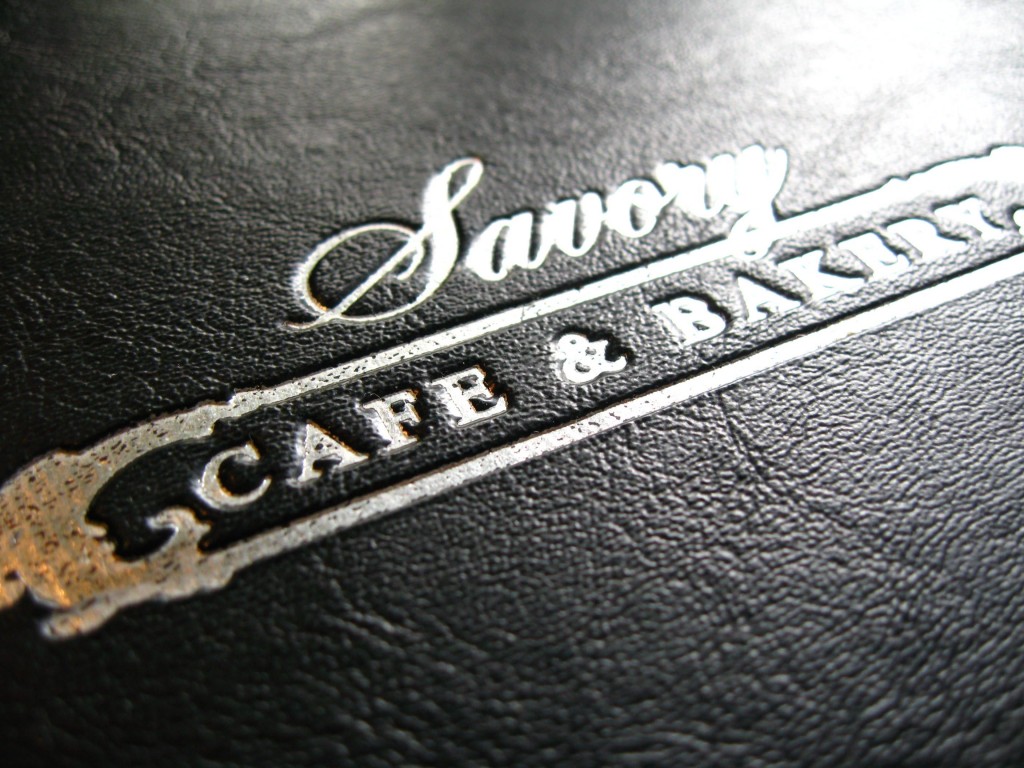 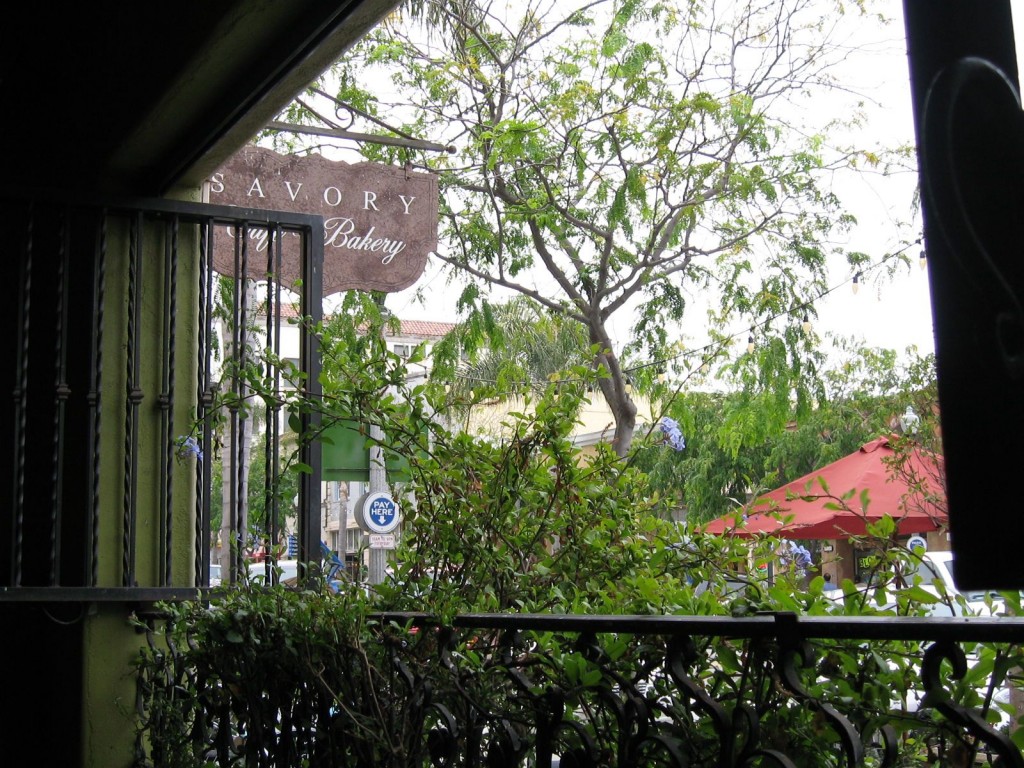 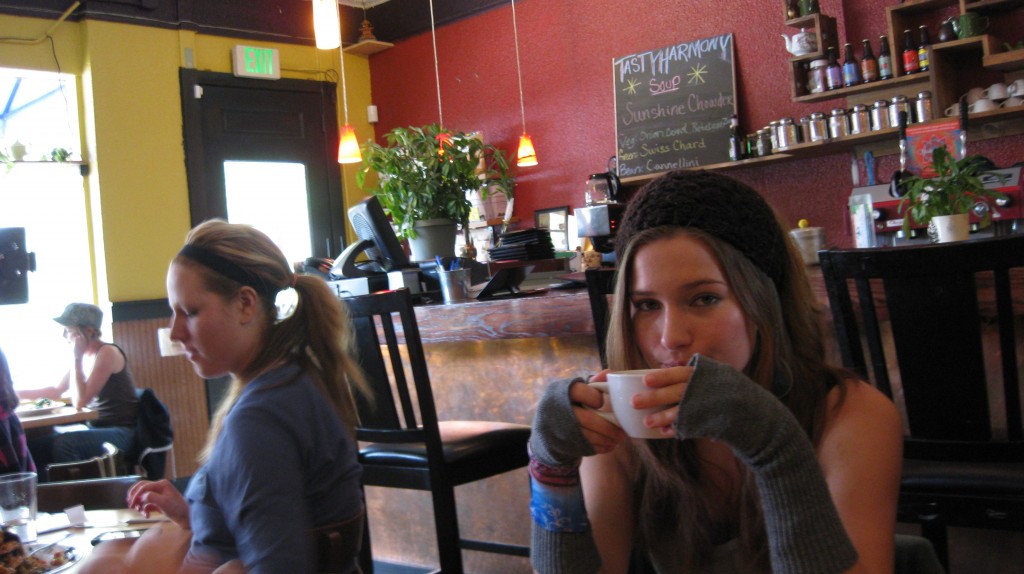 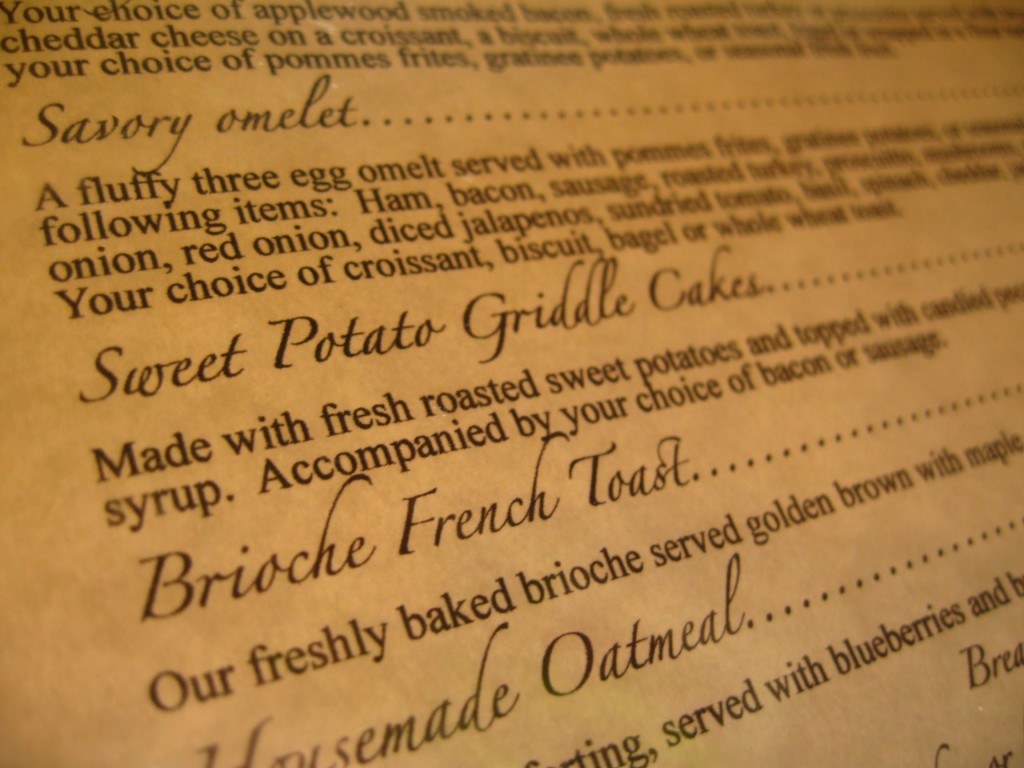 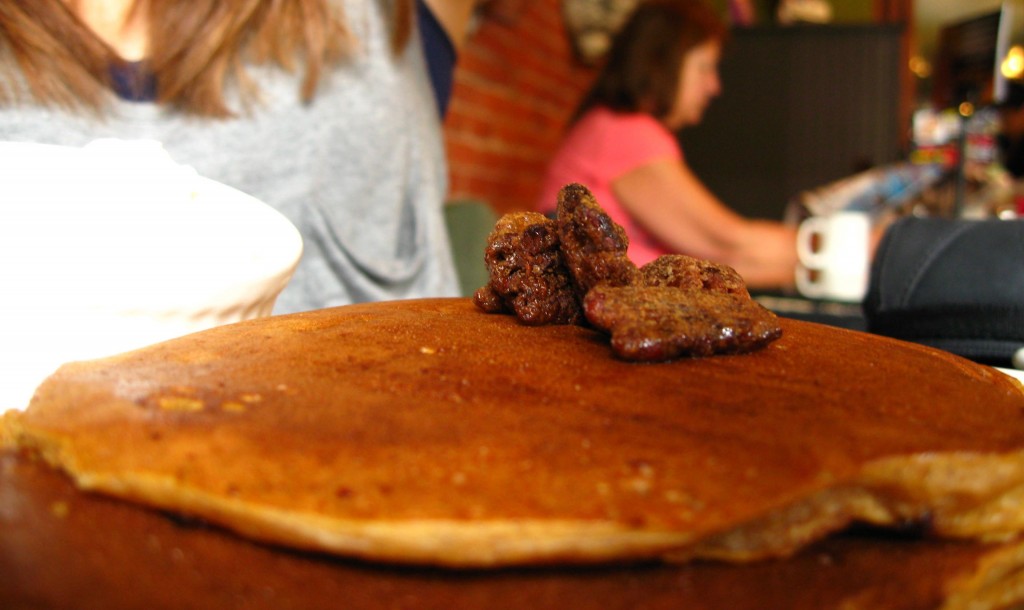 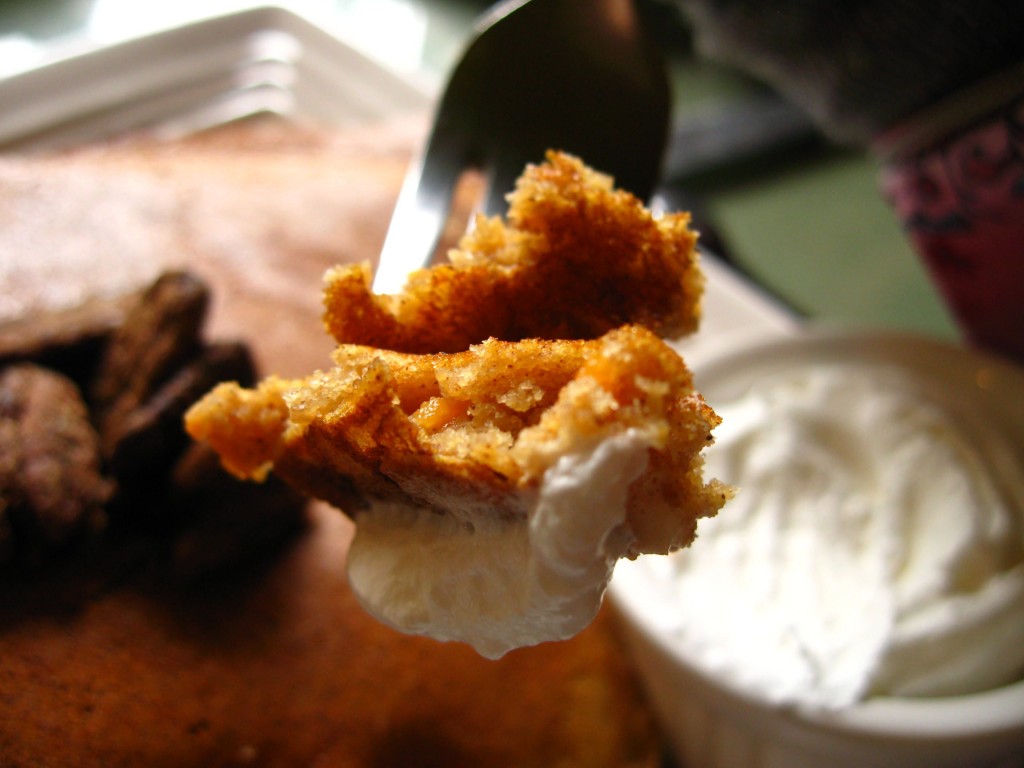 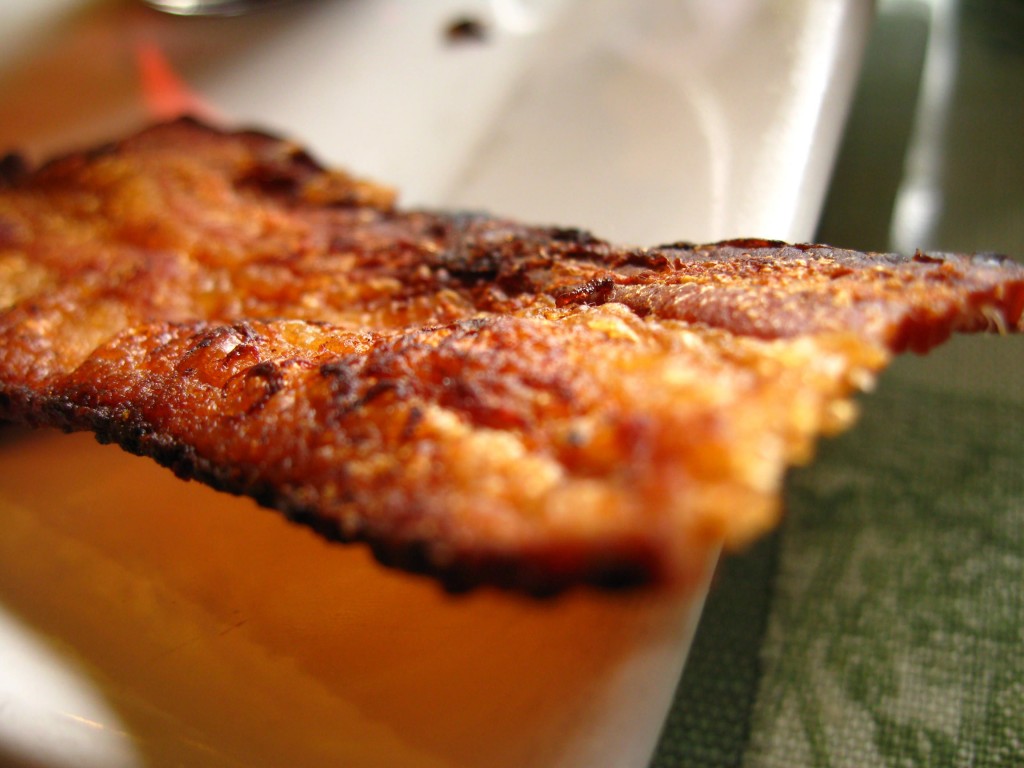