The lovely Allie and I went up to Ojai on Wednesday for a girls’ day. Our first order of business? Azu in Ojai. 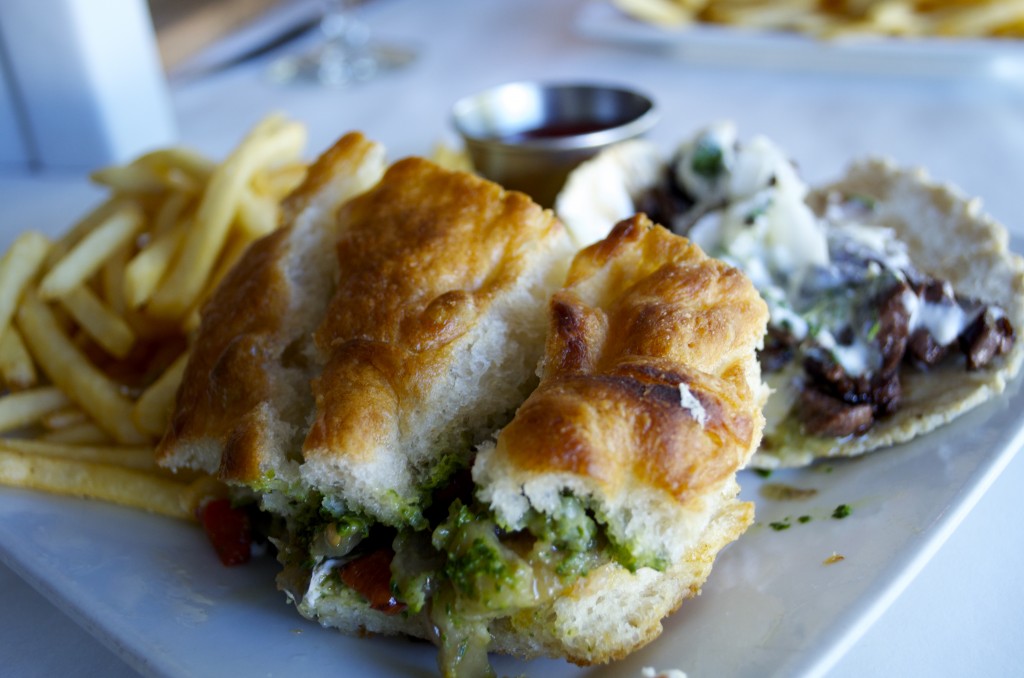 I ordered the exact same thing as last time – the portabella sammich. Allie ordered the filet mignon tacos and we split. Those tacos majorly trumped the sammich this time. Filet mignon shall be my obsession of the week… 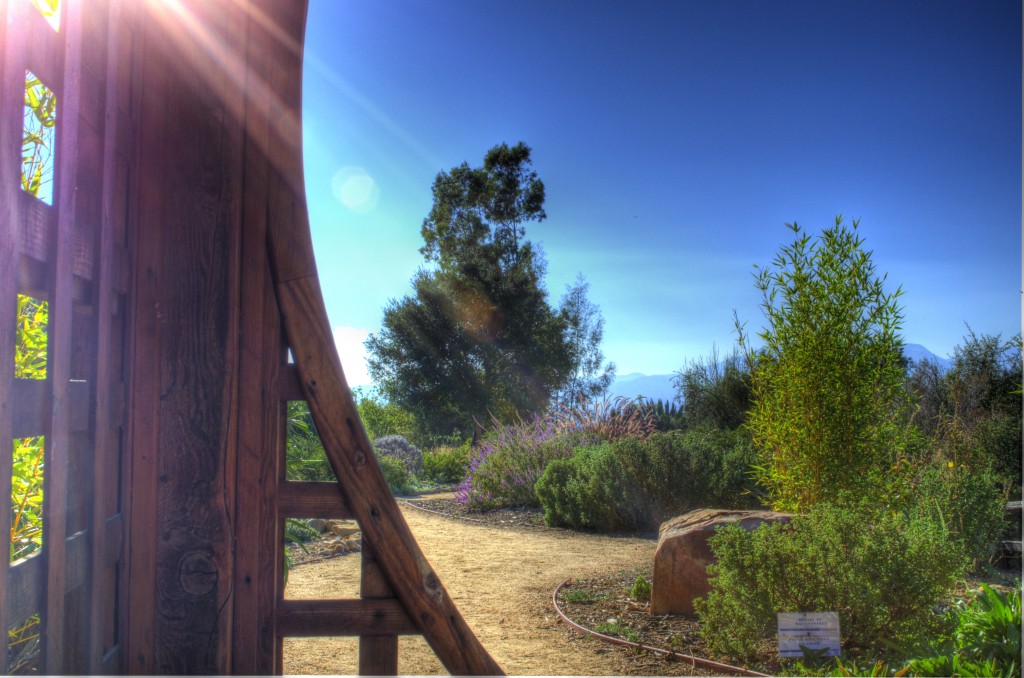 Afterwards we walked through town and then got into the car to get lost. 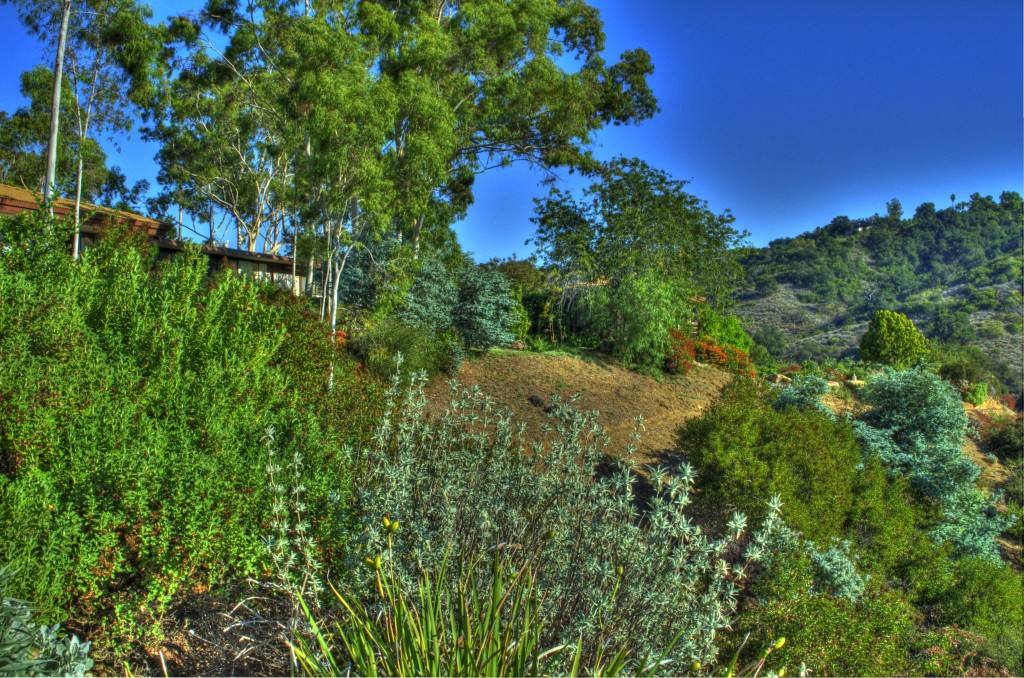 I got lost and found a place I’d been before. This meditation mountain is my favorite part of Ojai, besides the food of course… 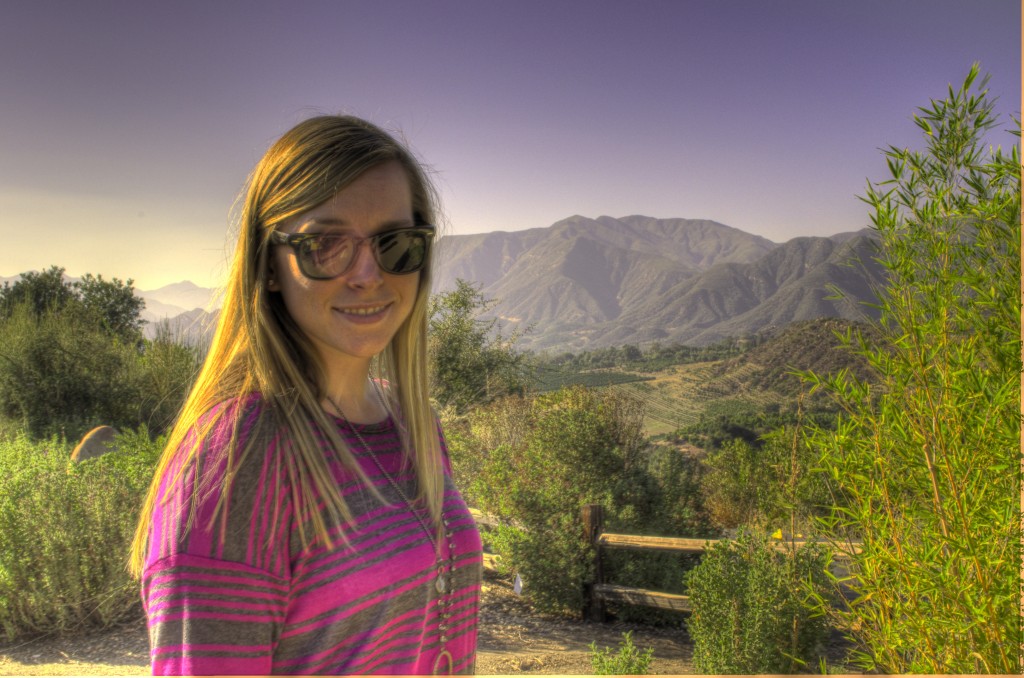 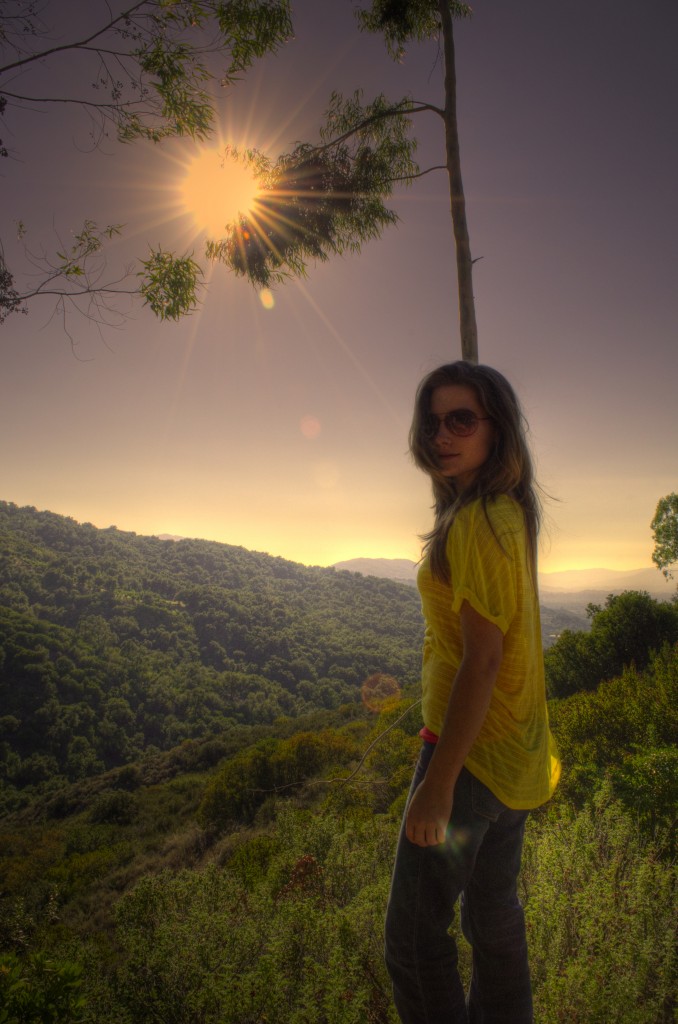 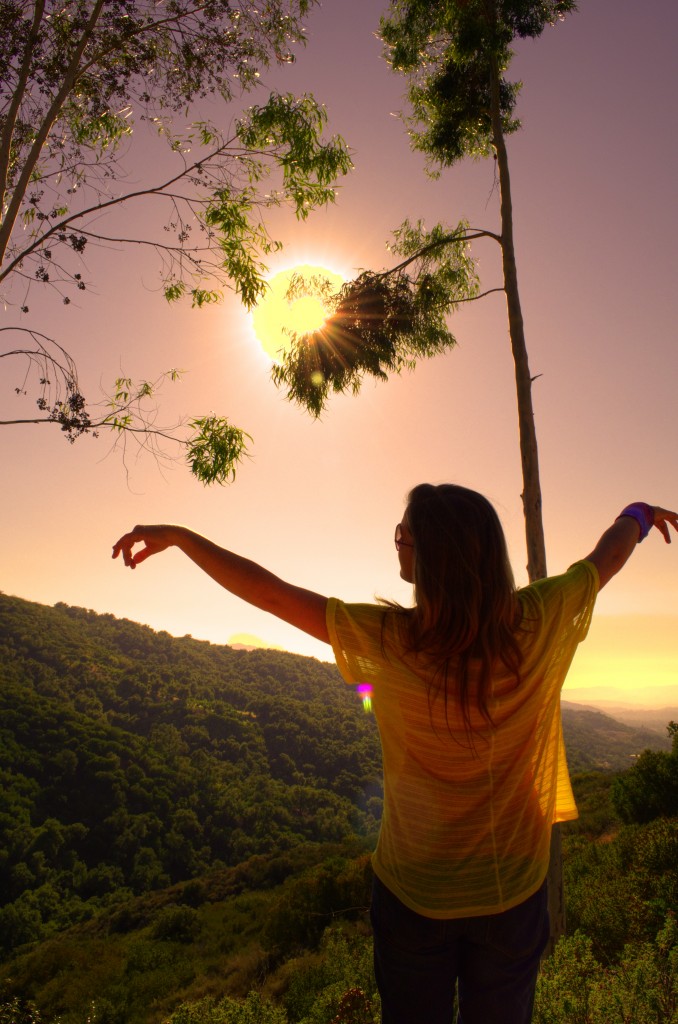 This was a totally candid, natural pose… (I loves me some HDR and tone mapping!)

We spent the day wandering the town, exploring the hills and then went to Wades Wines for a beer tasting. Important zombie prevention techniques were discussed, diagrams were designed… It was a successful day. 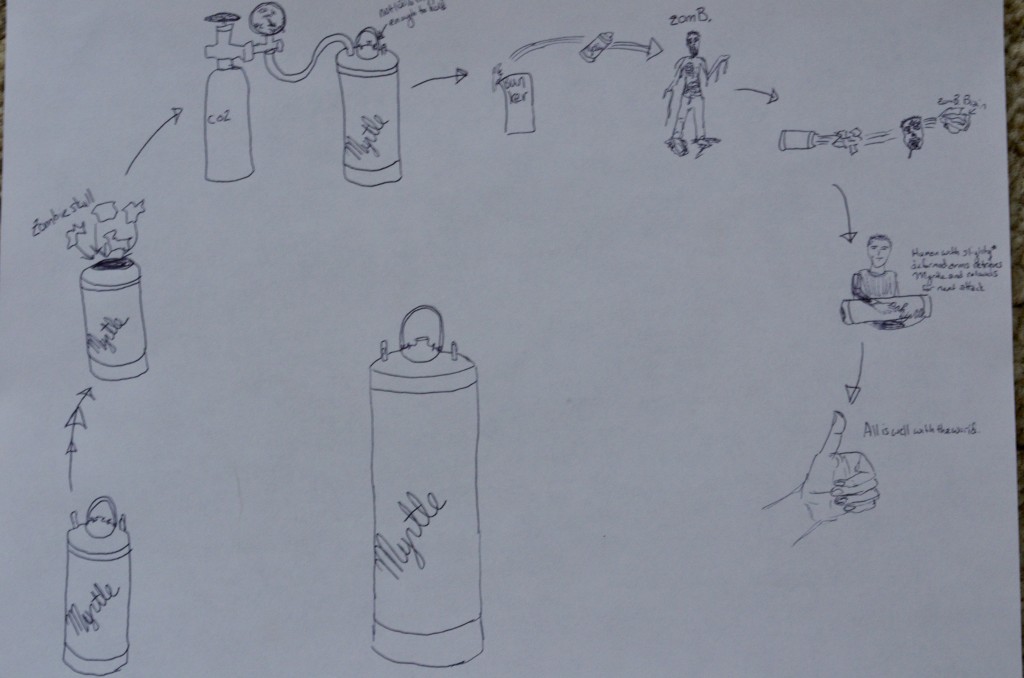 In other news: I officially signed up for the Certified Cicerone Exam this afternoon. I’ve got plenty of time (NOT ENOUGH) before I take it, and I’m sure (COMPLETELY TERRIFIED) that I’ll do fine (FAIL MISERABLY)

I’ll be at Enegren Brewing all day tomorrey, for any of you locals who want to come by and say hello! 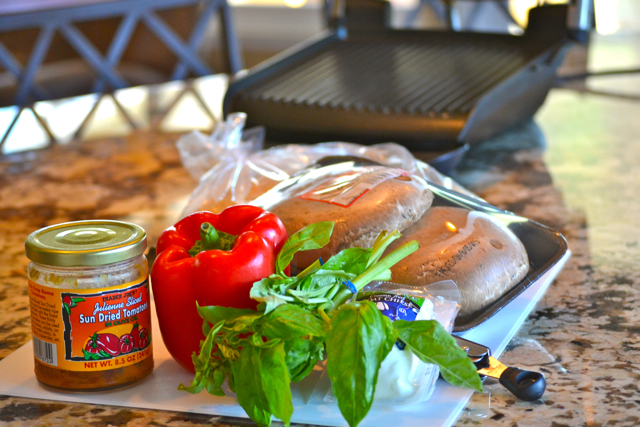 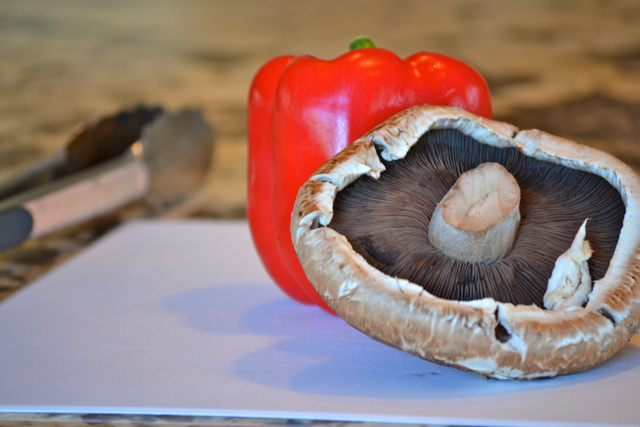 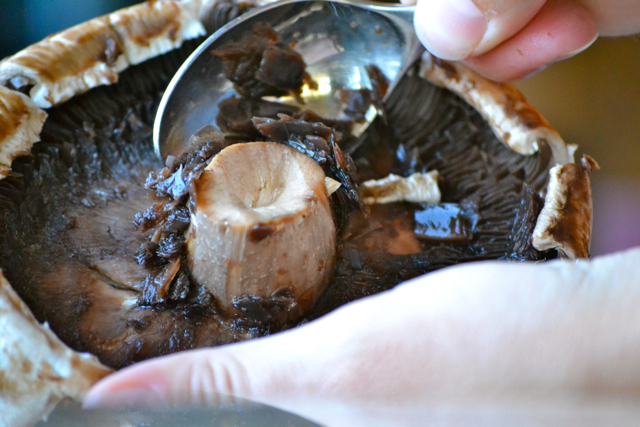 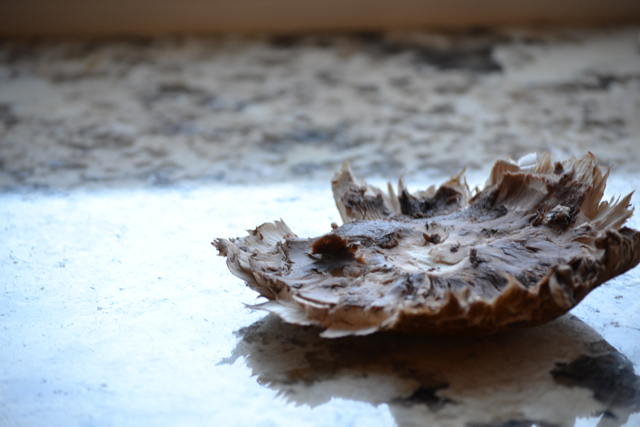 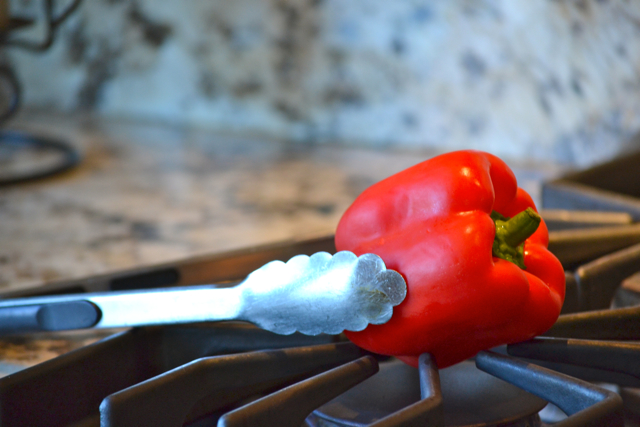 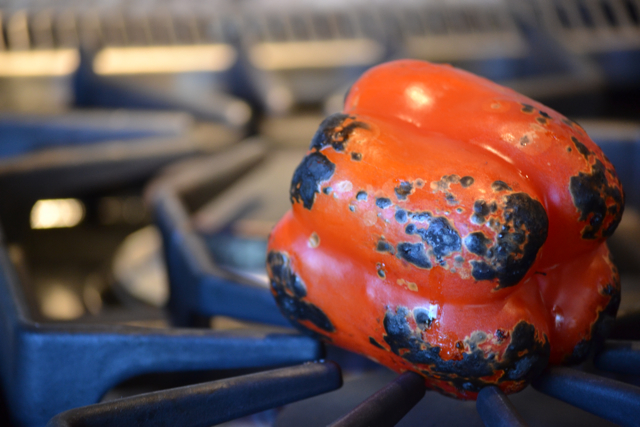 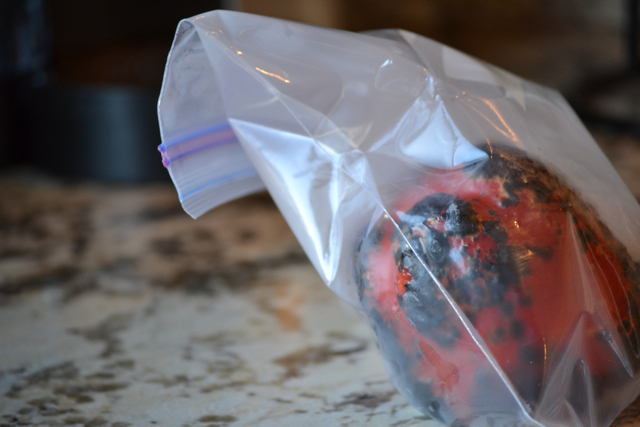 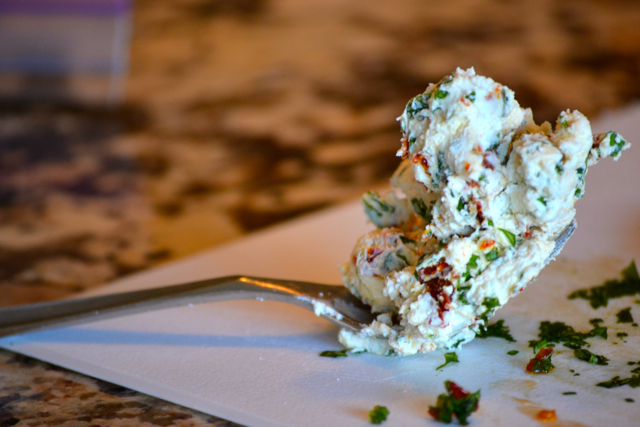 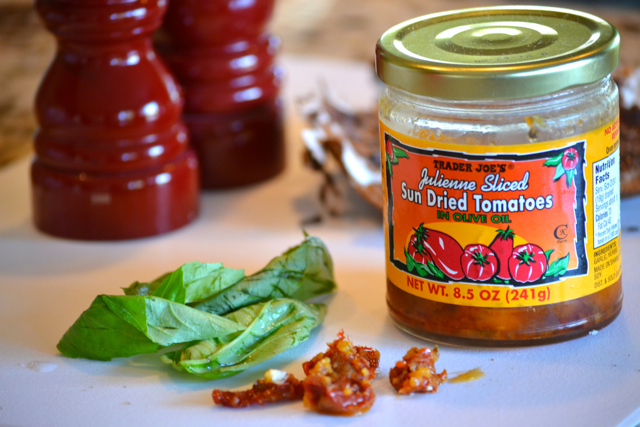 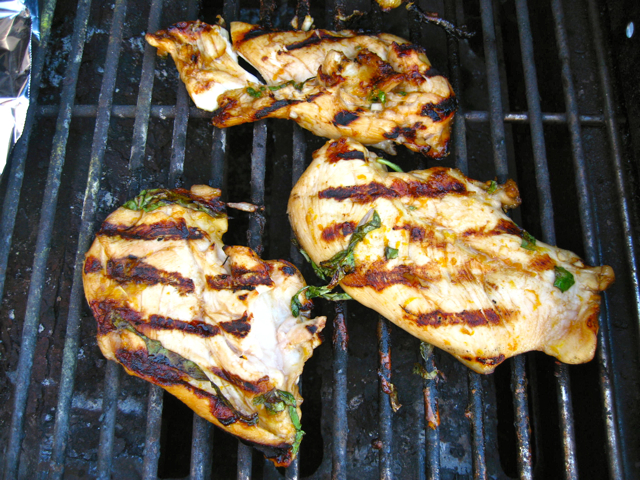 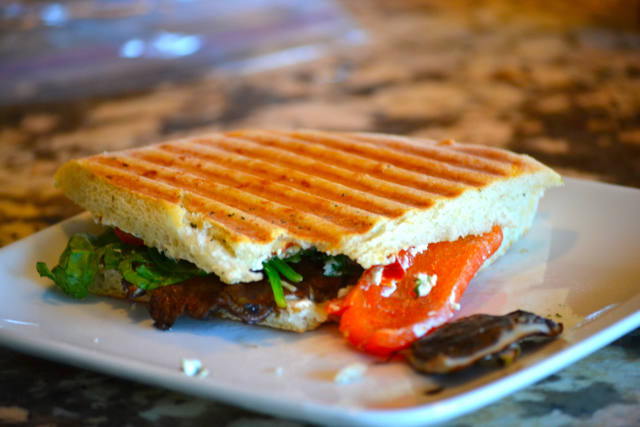 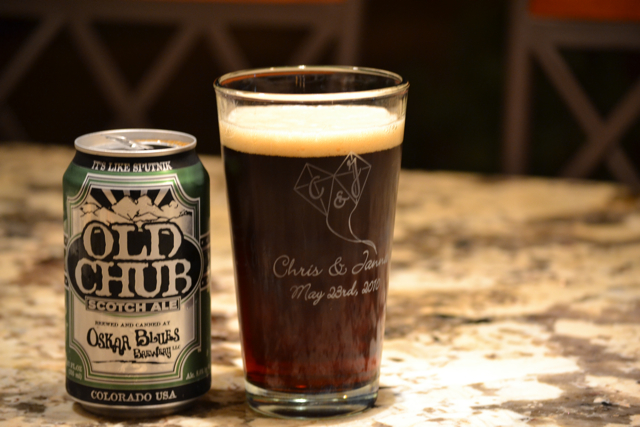 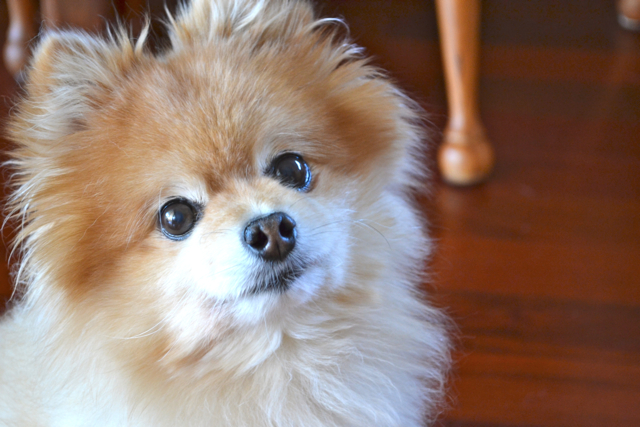 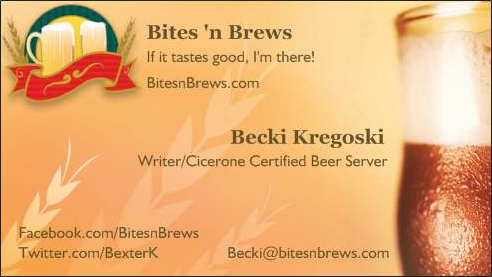 Yesterday was my last day of retail! I’m technically still “on-call” but after last night, there will be no more! I just can’t take it anymore – the sitting around, waiting for customers who never come, doing homework at the counter and no one really cares because there’s nothing to miss… It’s just a waste of my time, so I’m officially done!

To celebrate, I opened my second to last growler of Dos Beckis. 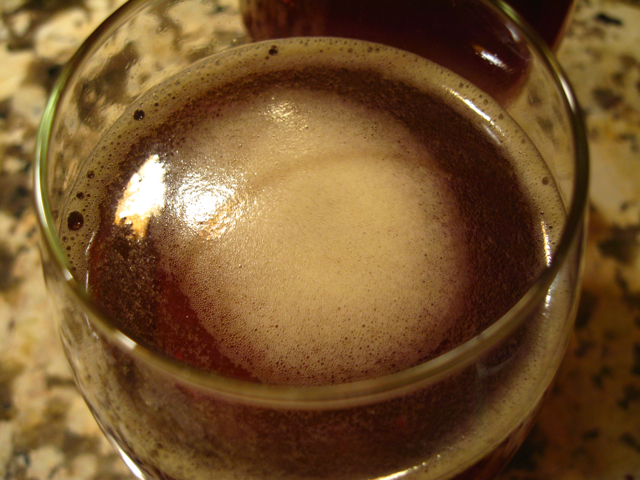 I think it has passed its peak! I think it’s been sitting a little too long with the trub… The flavor is a little metallic-y now, and the hops have definitely added more bitter to it. I still drank it, AND enjoyed it! No worries!

Today, I celebrated by meeting someone who I’ve only met on the internet. How risqué am I? I’ve known this person for a little over a month –  we were assigned to the same group project (in an internet college course) and have exchanged many e-mails and Skype conversations. I risked my life today… 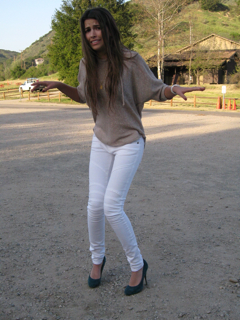 She’s TERRIFYING! This is Sofia Pernas, the most brizziliant person in my class. Seriously, she’s the only one in the entire class who uses correct grammar and doesn’t need a thesaurus to think up big words when she writes. Oh yeah, and she’s an incredibly gorgeous, talented actress. That too… 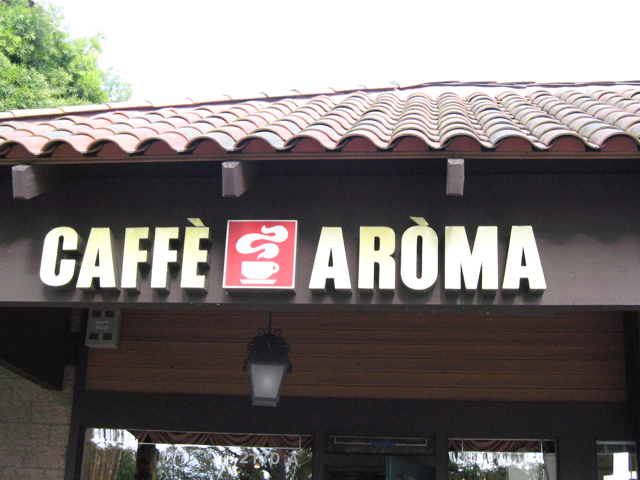 We met up at Caffe Aroma, another Breaking the Chain in Newbury Park. This place is freakin’ adorable! It’s very kitschy and is normally filled with elderly ladies wearing big red hats having tea parties. PERFECT for a first time meetup! If this scared her away, then it just wasn’t meant to be… 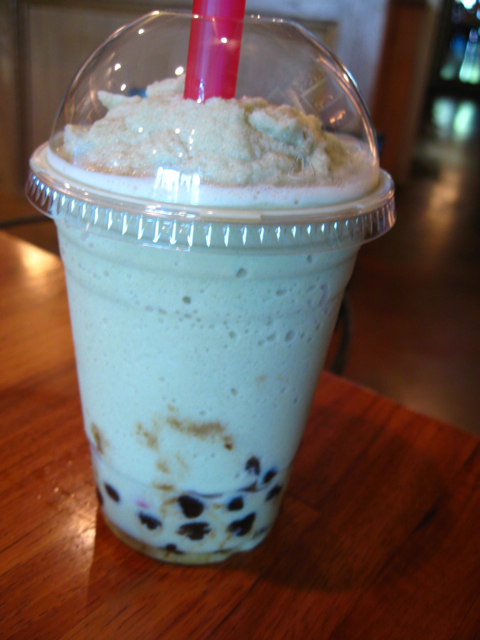 I ordered the ice blended green tea with boba (soy, thank you very much!) – one of the top recommended drinks to order on Yelp. This. Was. Luscious! I’d recommend this, but without the boba. The tapioca pearls varied between hard and crunchy and sickly sweet. I may have found my new substitute for my coffee until Lent is over, though! GREEN TEA SLUSHIES! 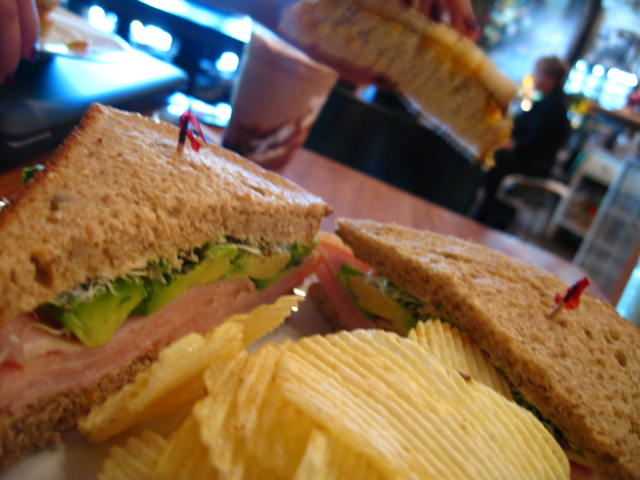 My turkey avocado sandwich in the foreground with Sofia’s tuna melt and chocolate shake in the back. I envied her combo, I must say… 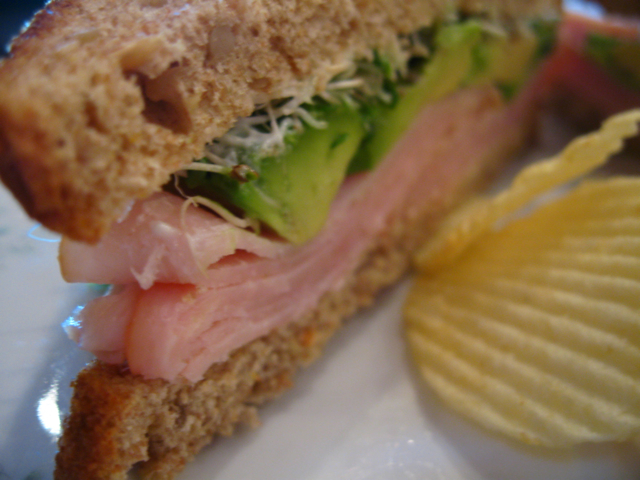 …but then I saw the HUGE chunks of avocado and sprouts sticking out, layered between thick slices of bread that was baked with tons of walnuts and seeds. And my life was complete. I only finished half and asked them if they could keep the rest in their refrigerator so it wouldn’t go bad. Sweetly, they complied, “only if you don’t forget to take it with you!”

I FORGOT THE OTHER HALF 🙁 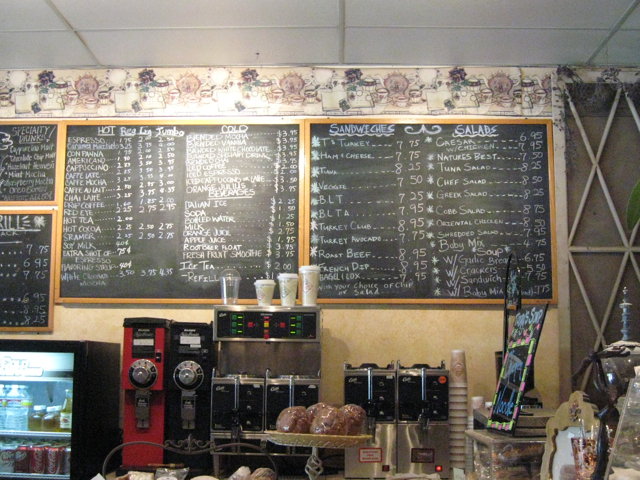 The menu for this adorable little cafe is slightly pricey, but totally worth it for the peace and ambiance. 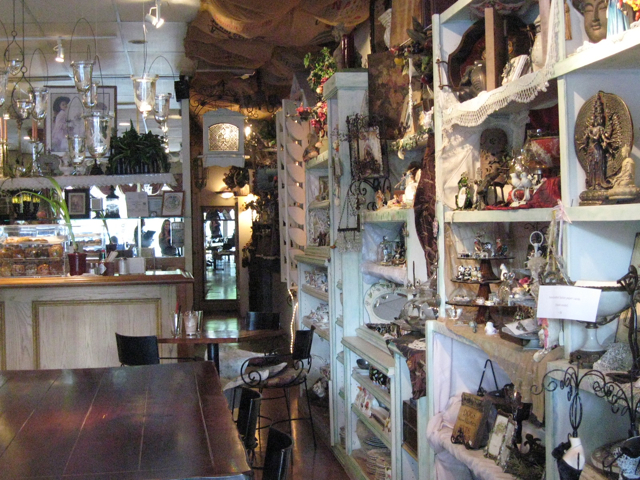 Like I said, kitschy and adorable. The service here was wonderful! The girl working behind the counter gave her recommendations, which we greedily consumed, and put up with our ridiculous giggling for FOUR hours! 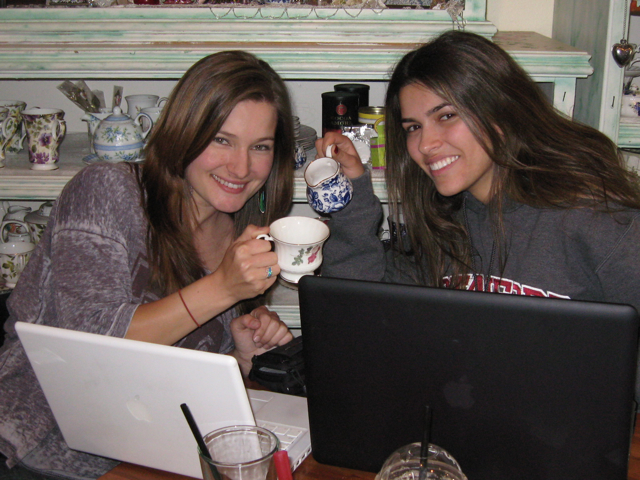